Tokyo’s train network is without a doubt a logistical marvel. Numerous trains, on numerous lines, run by numerous companies, that nonetheless all still shuttle countless millions of people around the metropolis with a hard won ease and efficiency that is quite rightly the envy of the world.

Leave the city and head out into more rural Japan, however, and it’s a different story altogether. The system is still incredible, with long journeys involving multiple transfers made surprisingly easy, but the number of people using many of these services is massively reduced. So much so in fact that a lot of lines have already ceased to exist, and going forward, the number of closures is only going to grow — quite rapidly too. All due to the heady mix of an ageing population, a low birth rate and urban migration, which combined have made many services simply unsustainable. This is especially true when the operator is a small company, rather than a financial behemoth like the Japan Railways Group which can afford to sustain losses on some routes if it chooses to.

All of which almost gets me to the photos in question.

Just north of Tokyo is Ibaraki prefecture, an area that has undoubtedly suffered in relation to the previously mentioned demographic changes. And one victim was the 27 km long Kashima Railway Line. Opened in 1924 under the control of a small operator, it closed down just shy of 12 years ago, and while the tracks and sleepers were completely removed, a few of the small stations have thankfully survived.

It turns out though that a little over a decade is more than enough time for nature to really take things back, and almost the whole line is completely overgrown, utterly thwarting our plan to walk it. But what was initially frustrating actually turned out to be fortuitous, as we got to wind our way through the now rather forlorn little settlements that the train once served, allowing for a much deeper appreciation of why the Kashima Railway Line stopped running. Basically there just aren’t enough people anymore, and even likely passengers such as local students are obviously lacking as we came across an abandoned school.

A situation, and in many respects the kind of scenery, that can now be seen and experienced all over Japan. At the same time, it’s a side of the country that isn’t shown in the guide books, or indeed in any kind of material whatsoever. A sort of lost world that’s all around us. One we found when looking for a similarly lost train line. 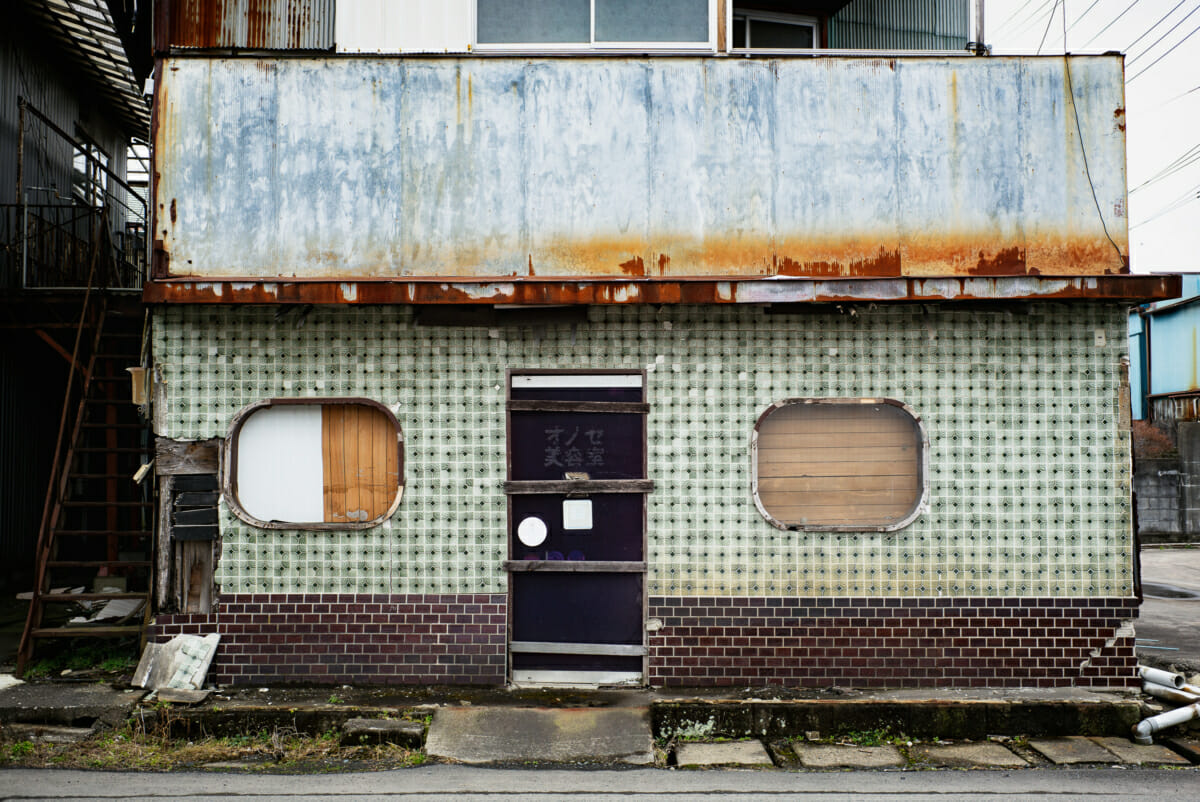 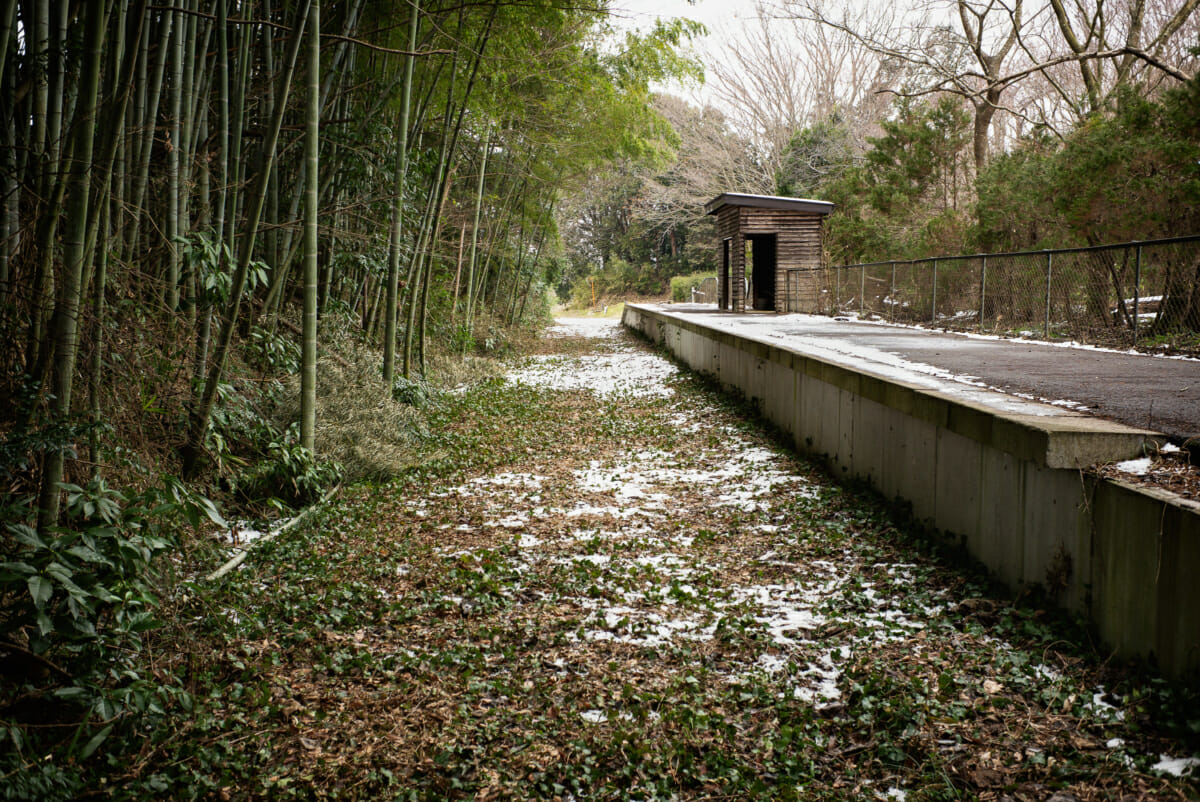 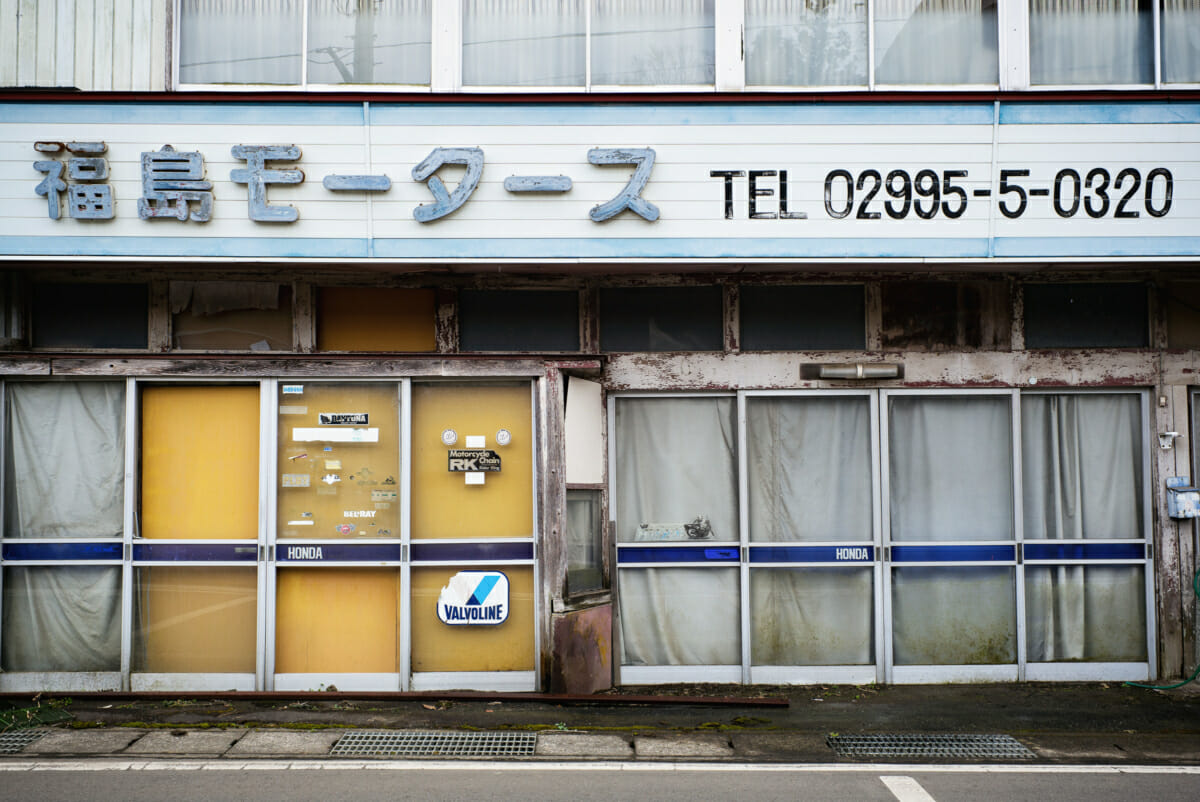 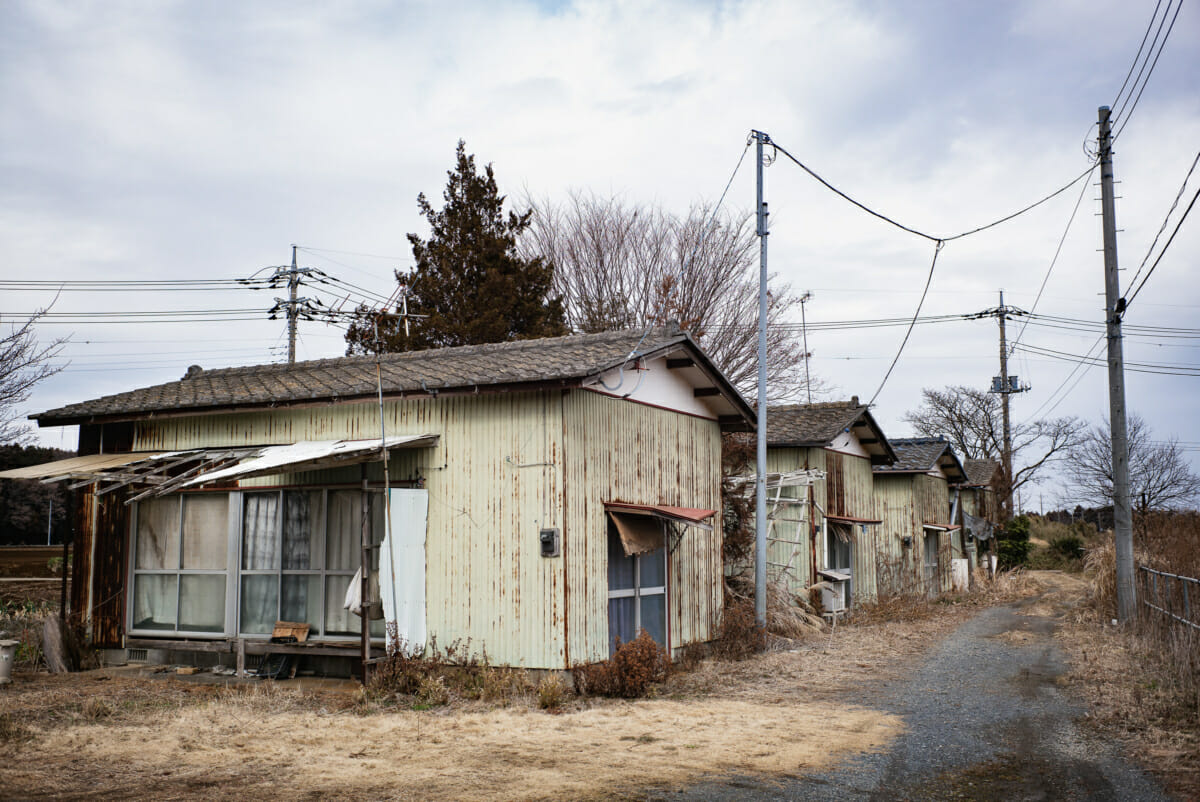 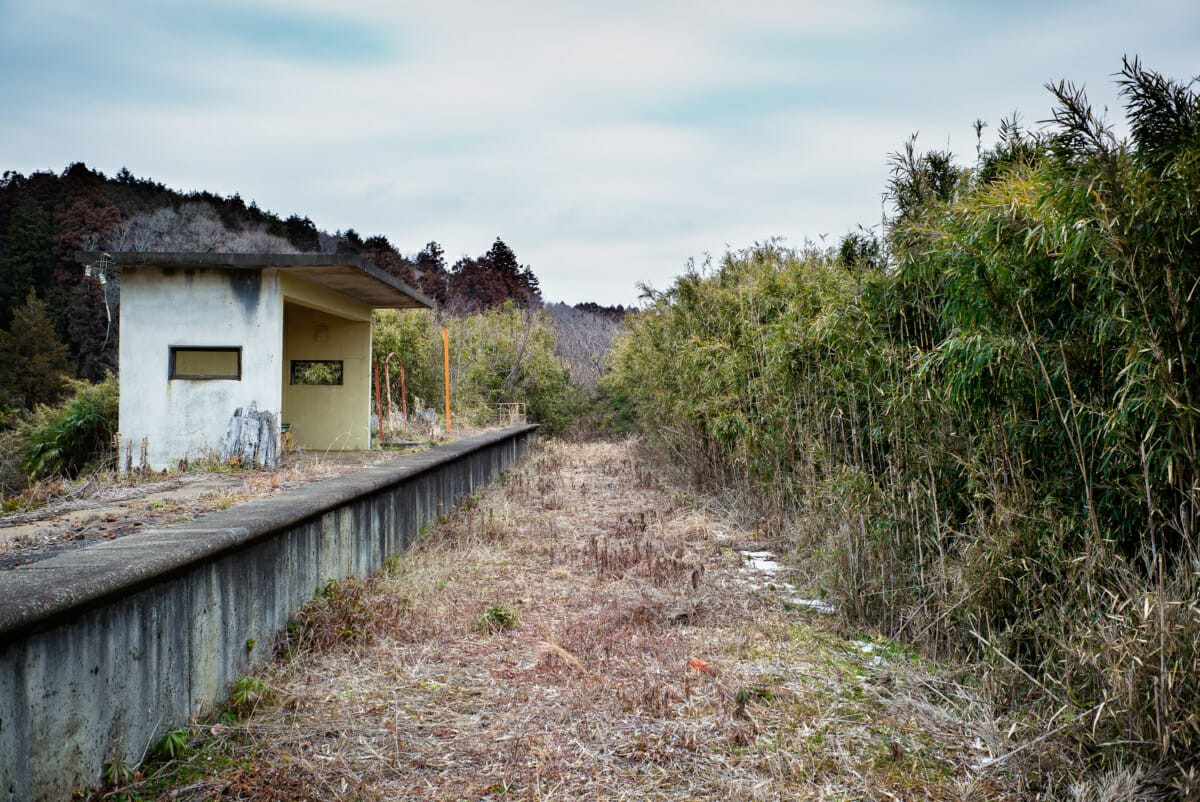 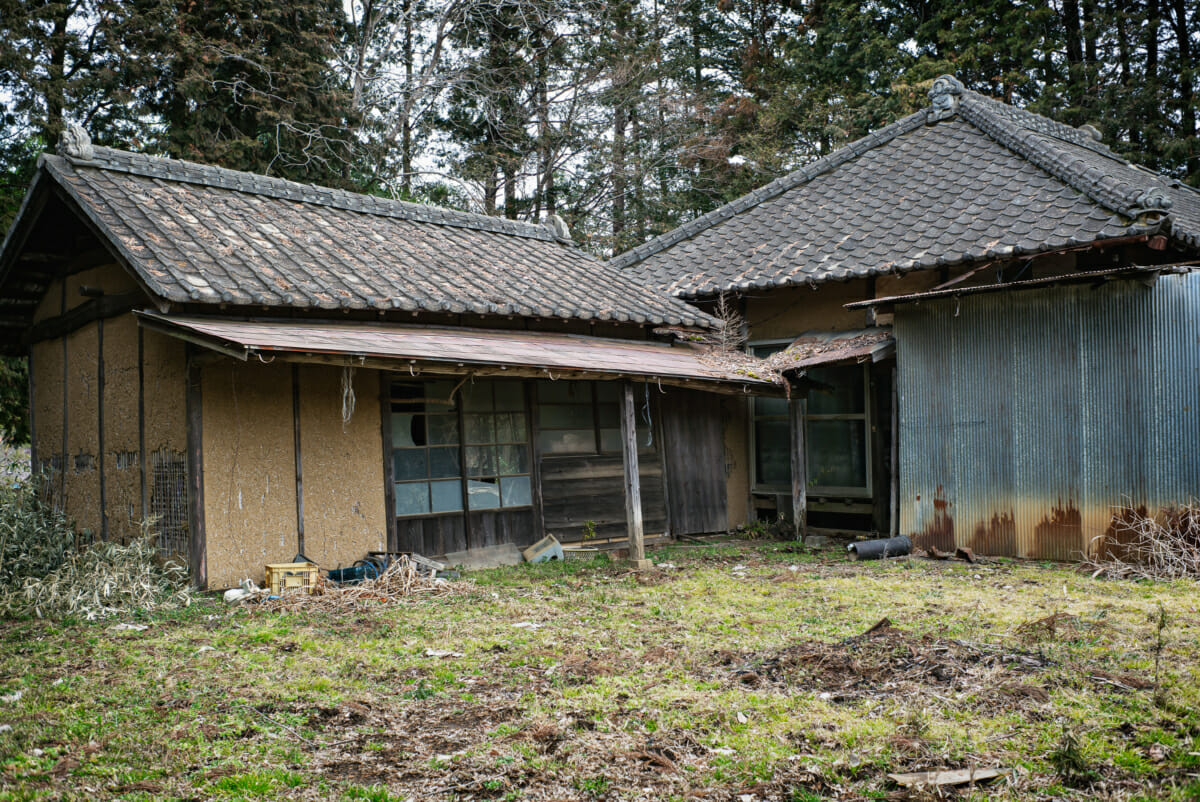 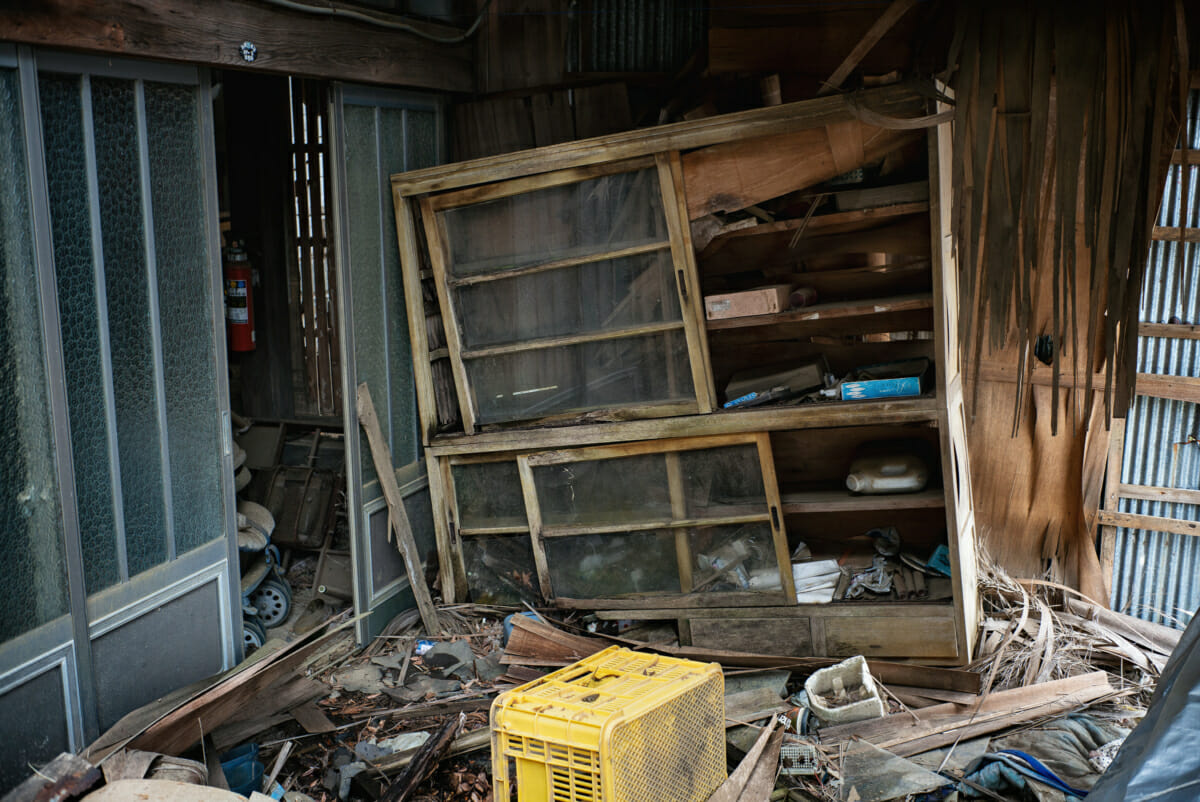 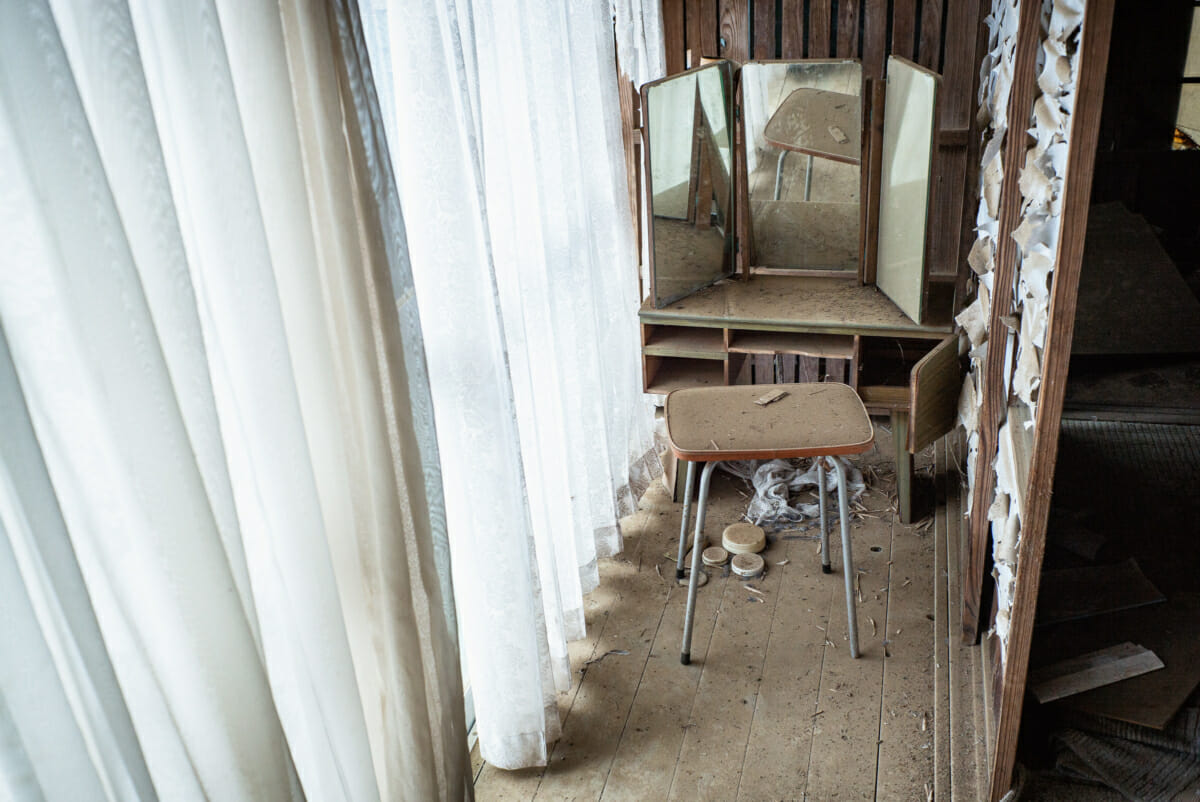 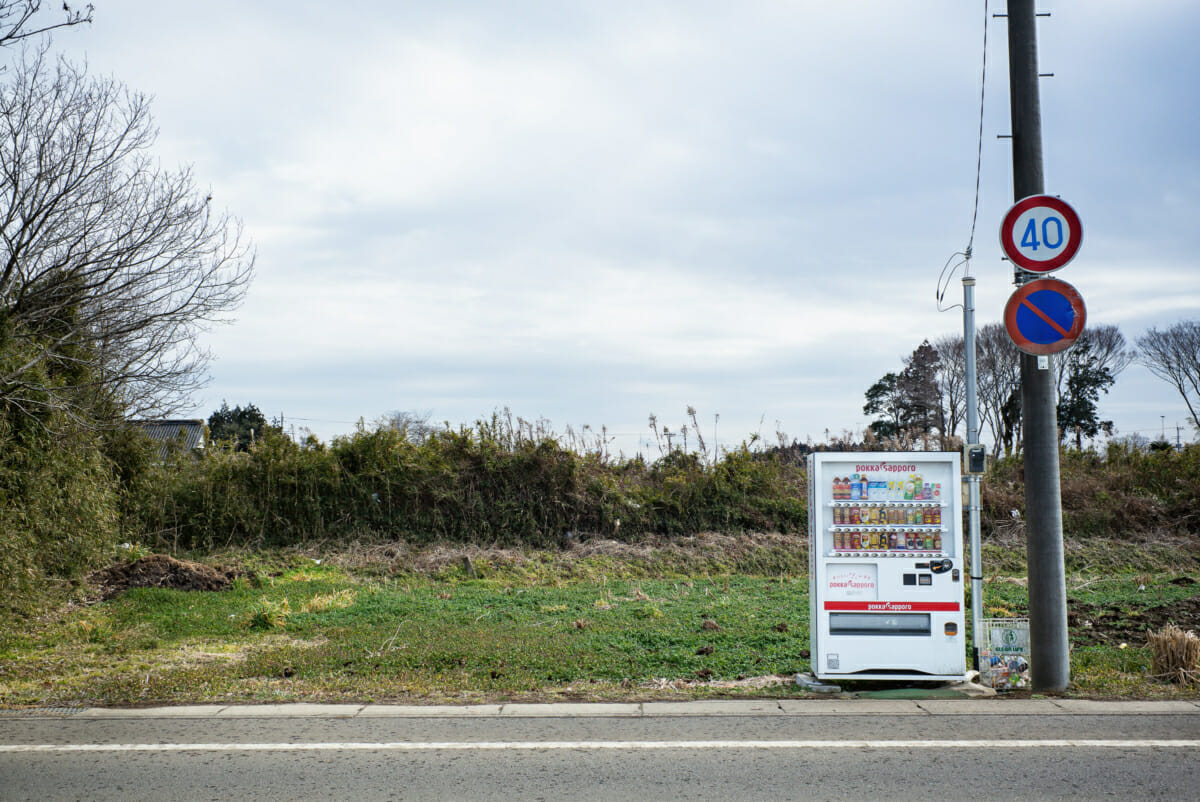 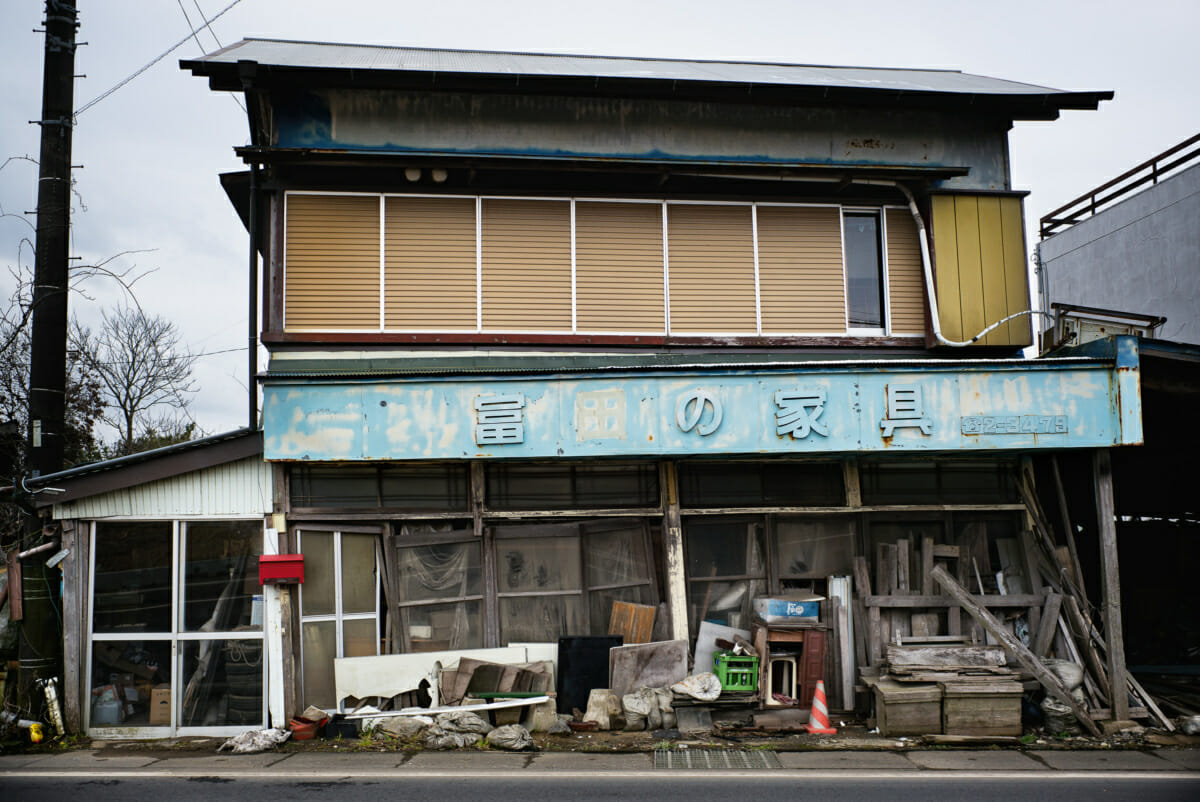 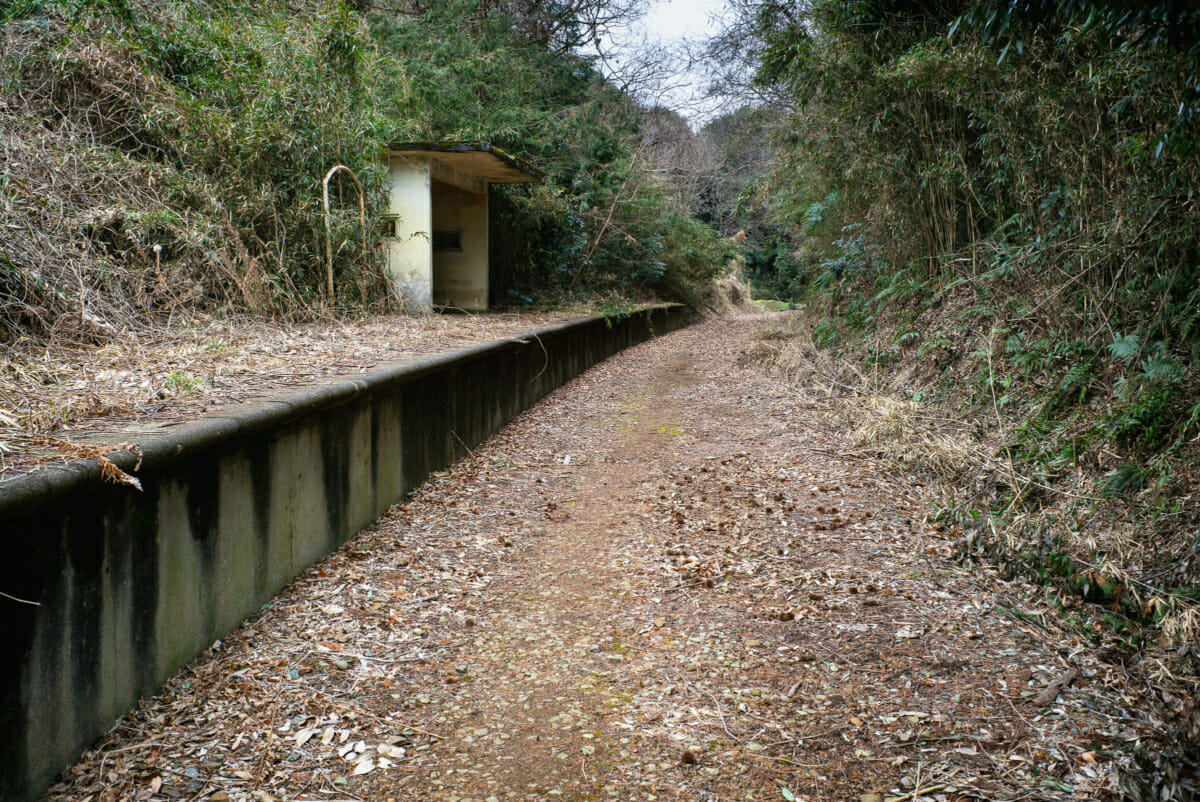 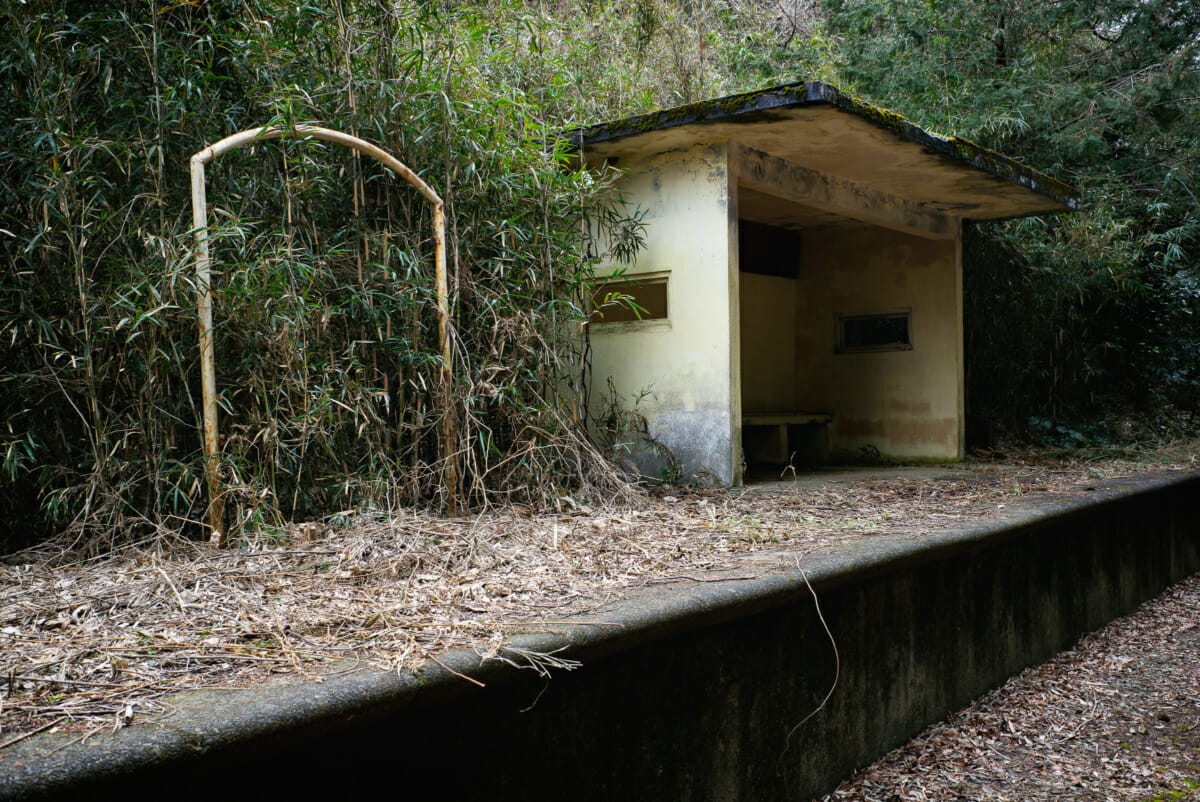 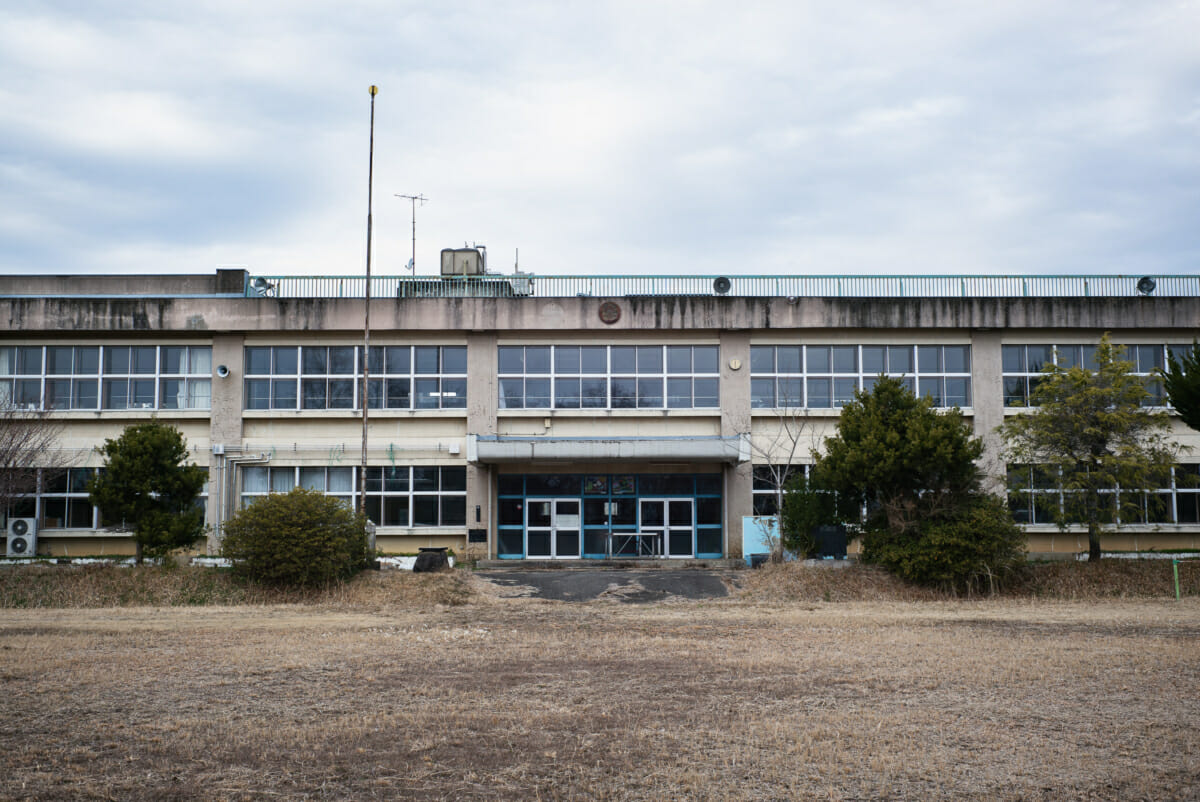 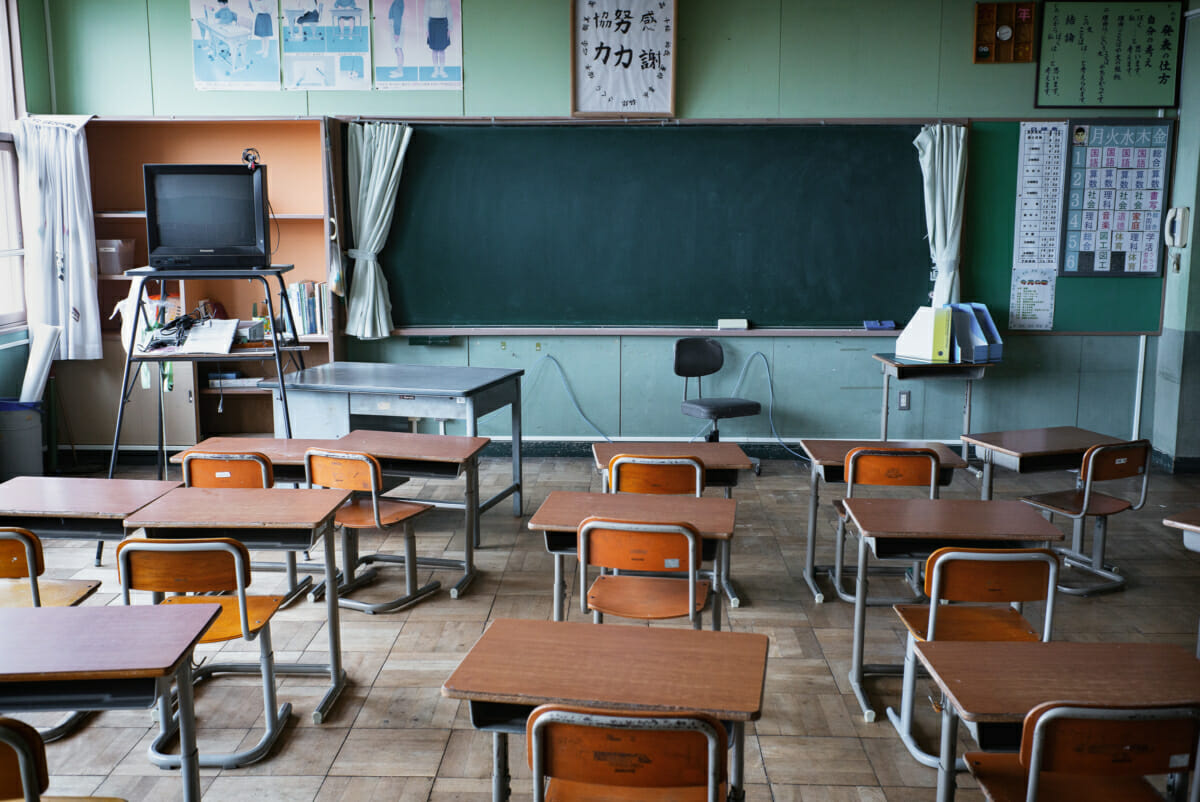 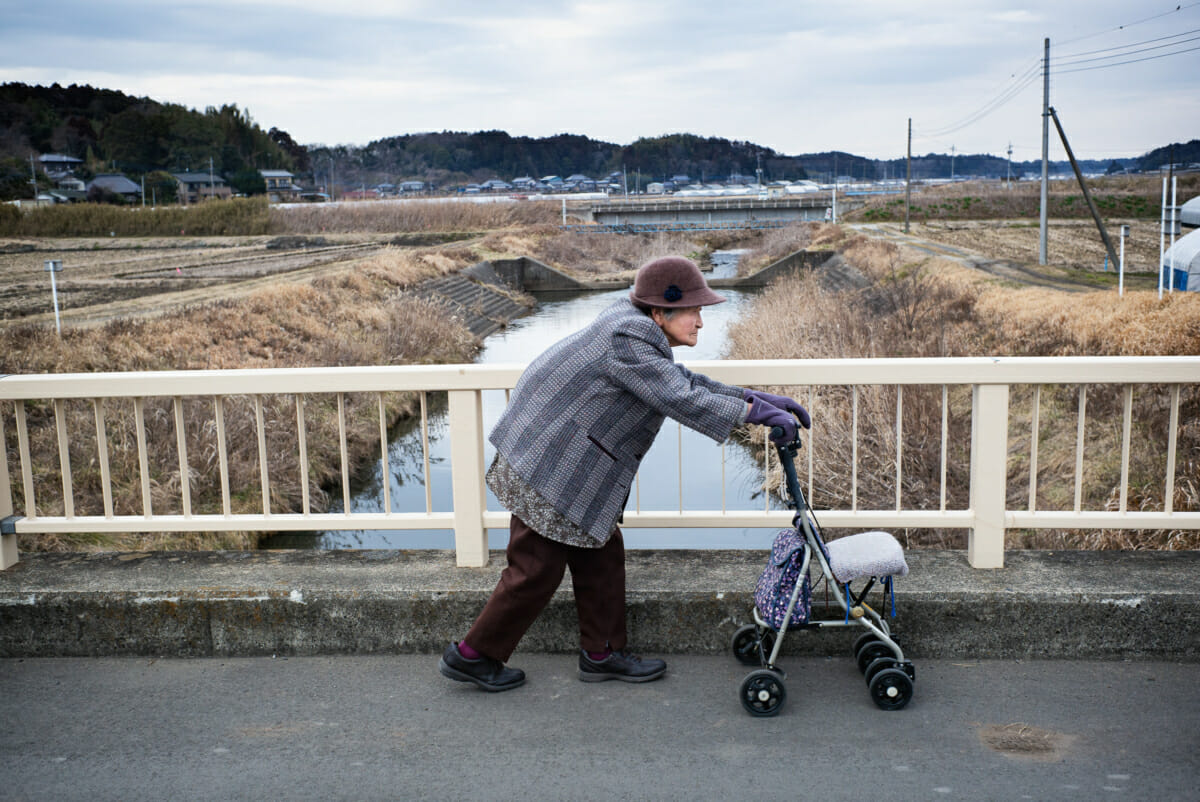 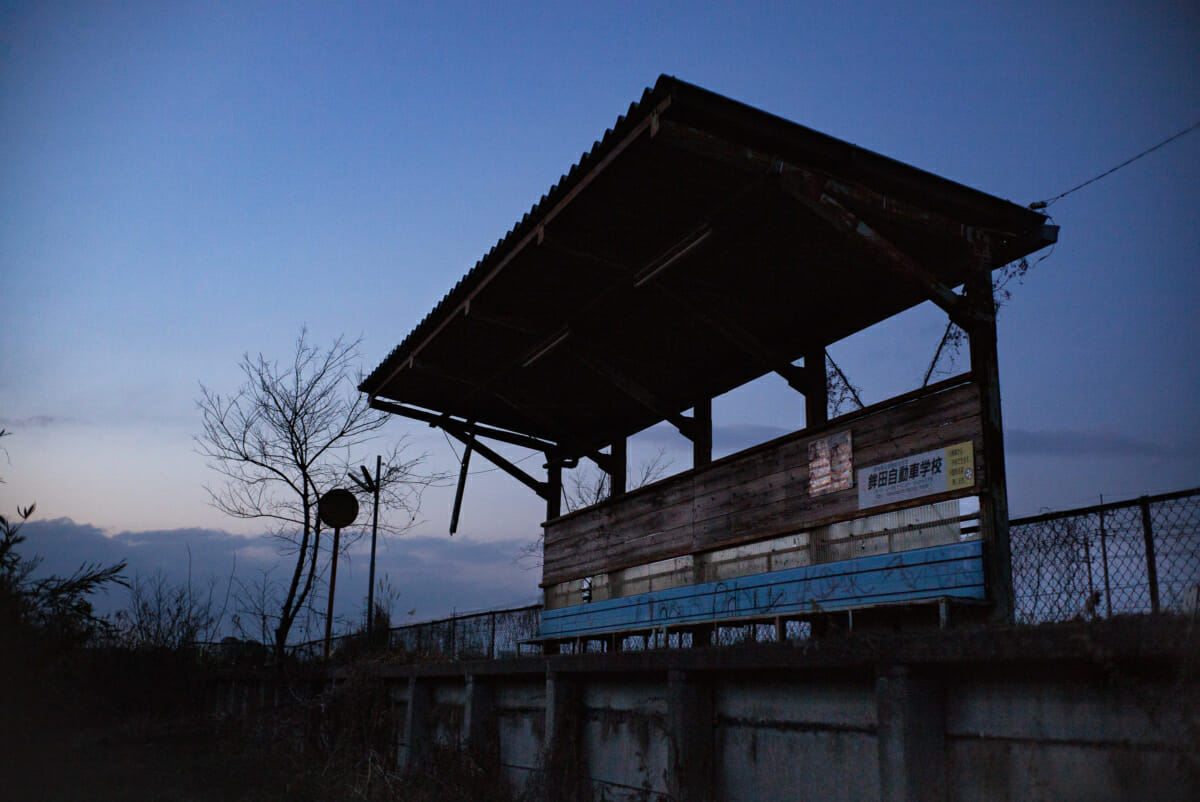