Due to circumstances way beyond my control, this summer would have marked the 4th consecutive year I hadn’t returned to Britain — the longest I’d ever gone without a visit. At the beginning of July, however, my wife thankfully got another all clear from the hospital following on from her battle with cancer a few years ago; a result that allowed us to bag some last minute flights and head back for some long overdue time with family and old friends.

Yet in those intervening years, a lot has changed. On a personal level, my view — or perhaps more accurately, outlook — on life has shifted after witnessing up close the ravages and utter randomness of a life-threatening disease. Similarly, and in the same context, my experiences with people close and otherwise have also had an impact on my way of thinking. Together, these have been positive and negative, although all of it, both the good and the very bad, has been useful — at least with the benefit of hindsight it has anyway.

Far more significantly, Britain has undergone some serious upheavals of its own during the same period. Even more so when one includes all the years I haven’t actually lived there. And yet anything and everything is now dwarfed by the all-encompassing beast that is Brexit. A decision that going forward is presumably going to make the country a very different place from the one I knew — or perhaps thought I knew. But would I notice, or would things seem pretty much the same?

All of which finally gets me somewhere near to the photos in question. I didn’t purposely go out to try and capture scenes that — whether overtly or otherwise — referenced any of the changes the country is going through. Of course, whether they actually do so in any kind of clear, meaningful or accurate way is very debatable to say the least. Similarly debatable are my views on life in the UK itself, as obviously they are based on what I’ve read, seen or heard, rather than being underpinned by real experience. But subconsciously at least, the settings I felt drawn to seemed to reflect my thoughts much more than I intended. An interesting element that further added to the refreshing nature of shooting in my original home, rather than my adopted one. Some very different scenery that will hopefully make for an interesting change on these pages too. 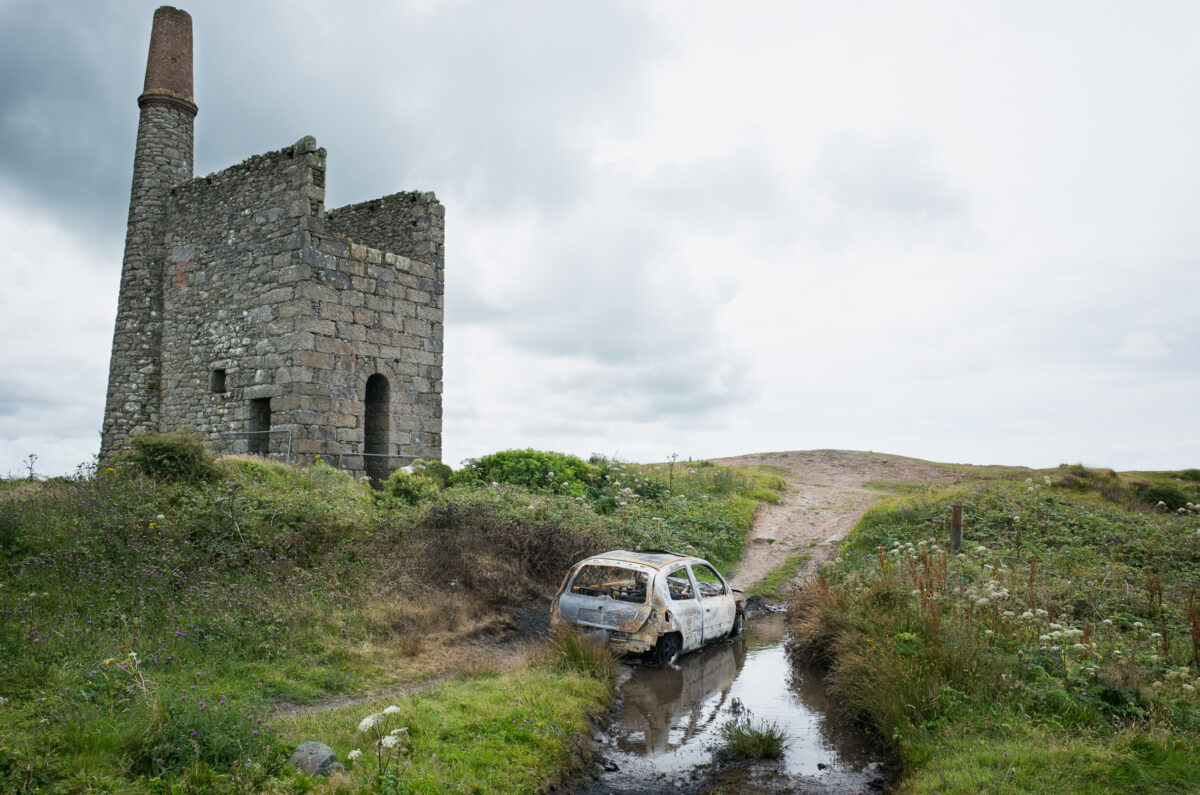 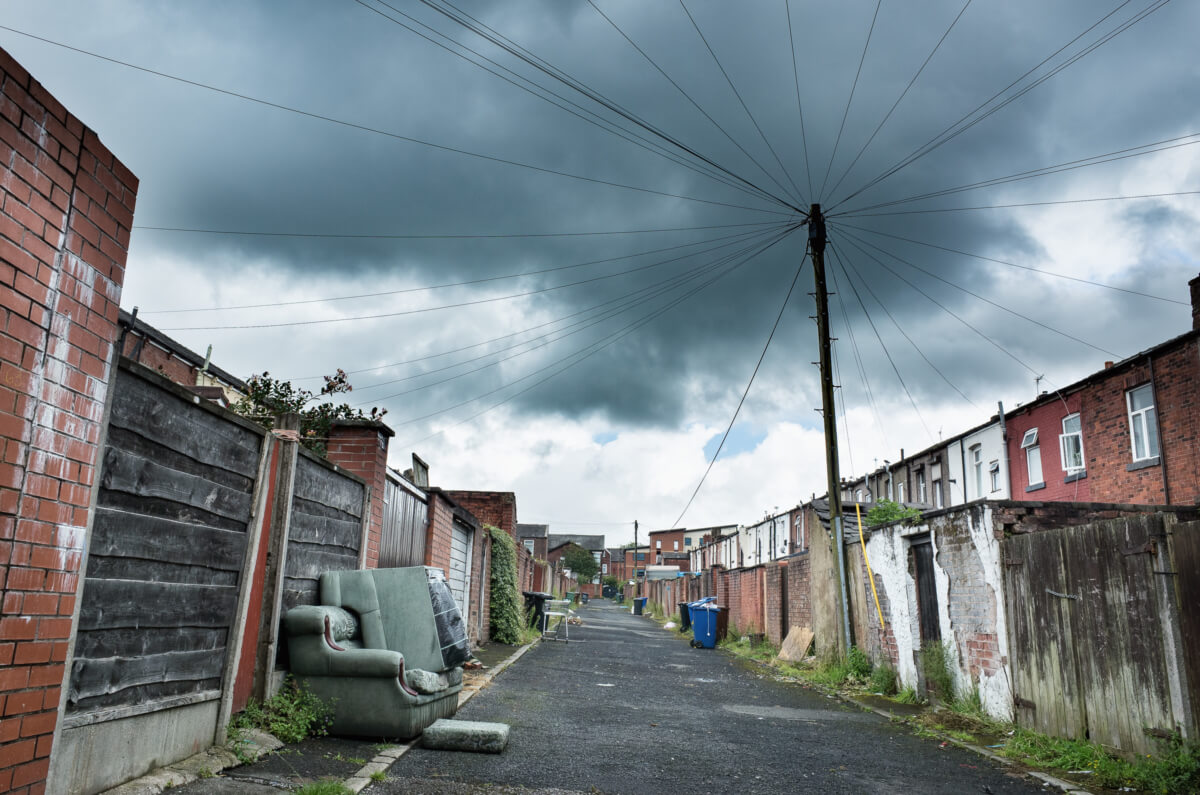 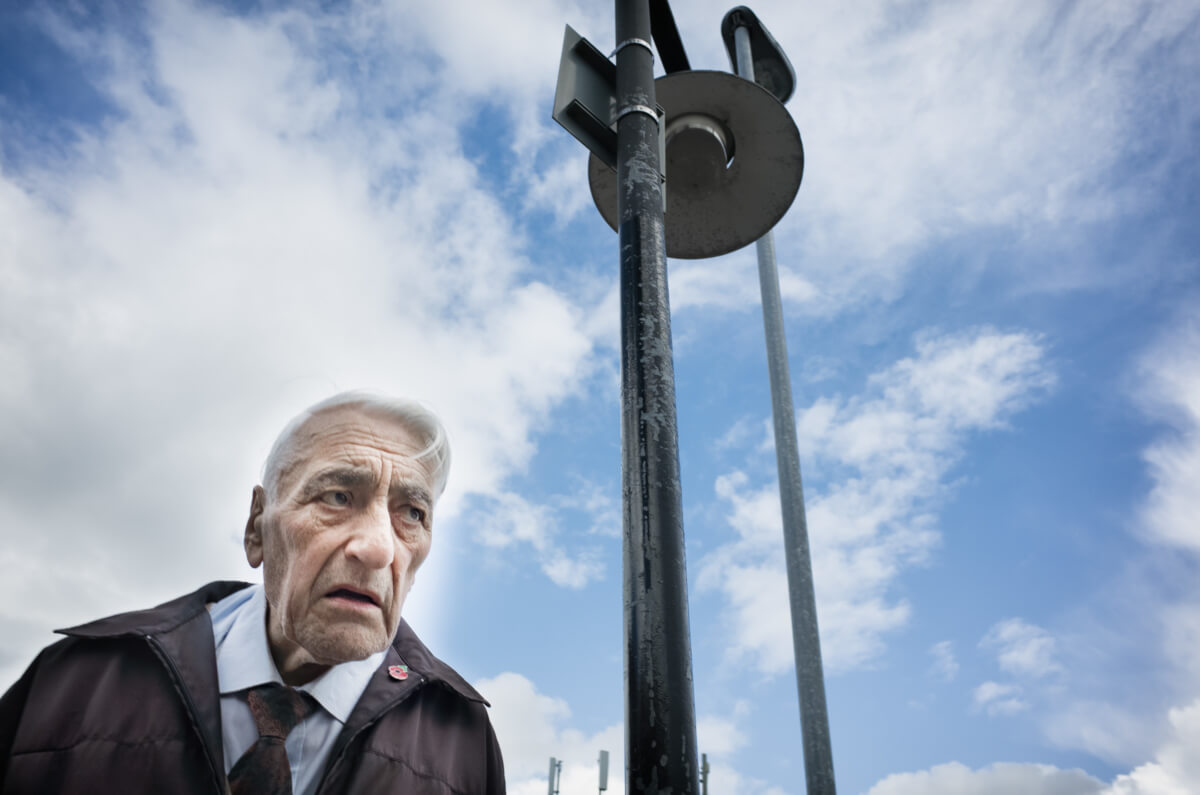 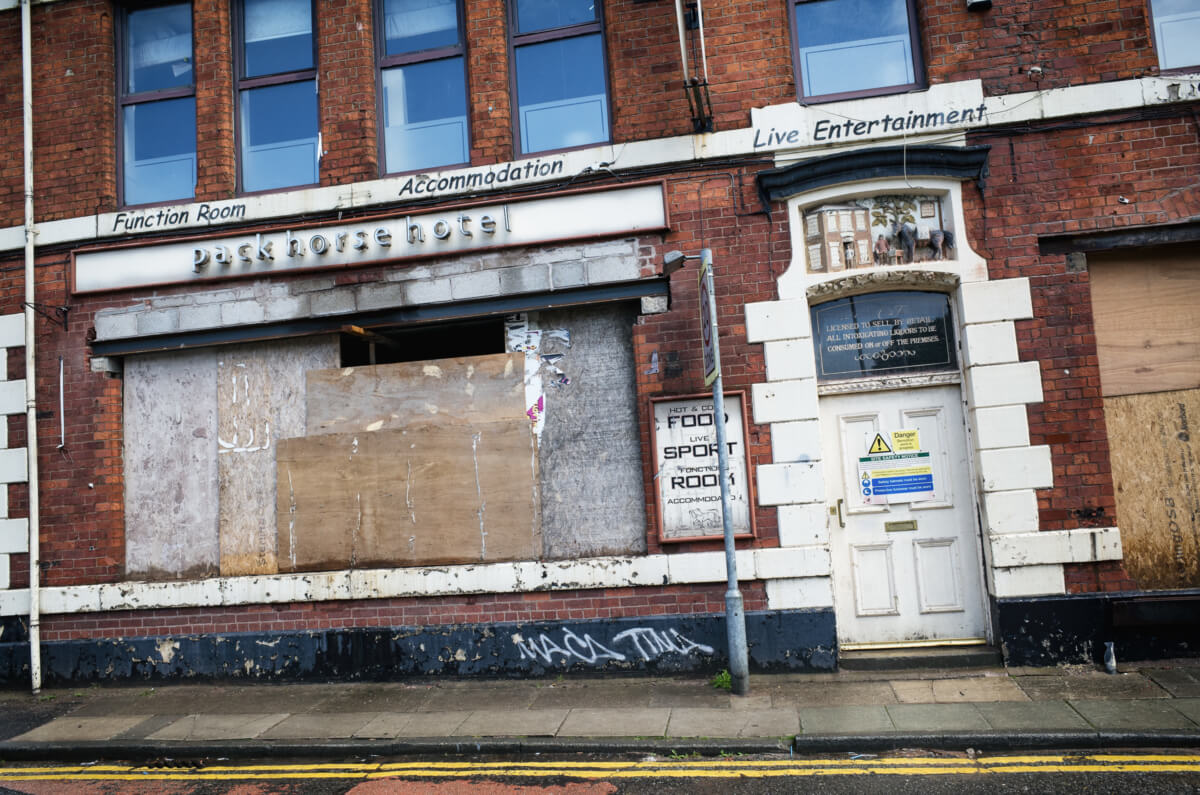 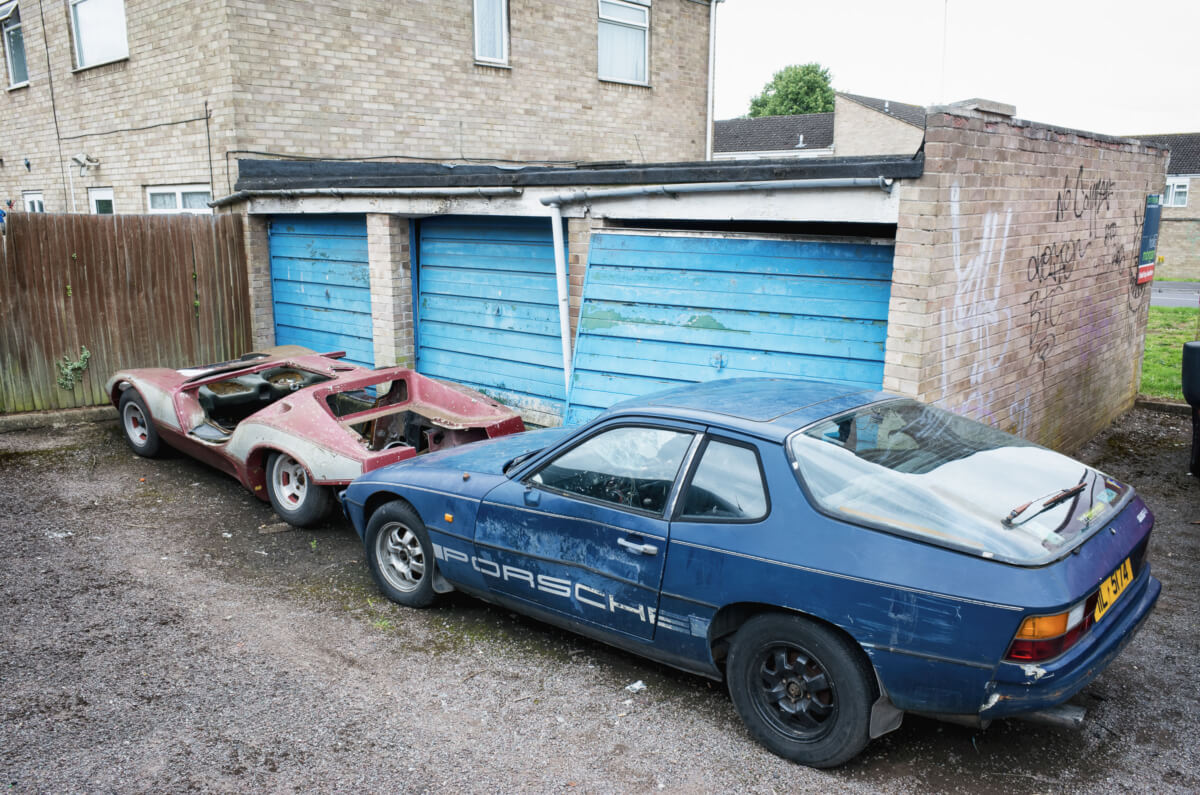 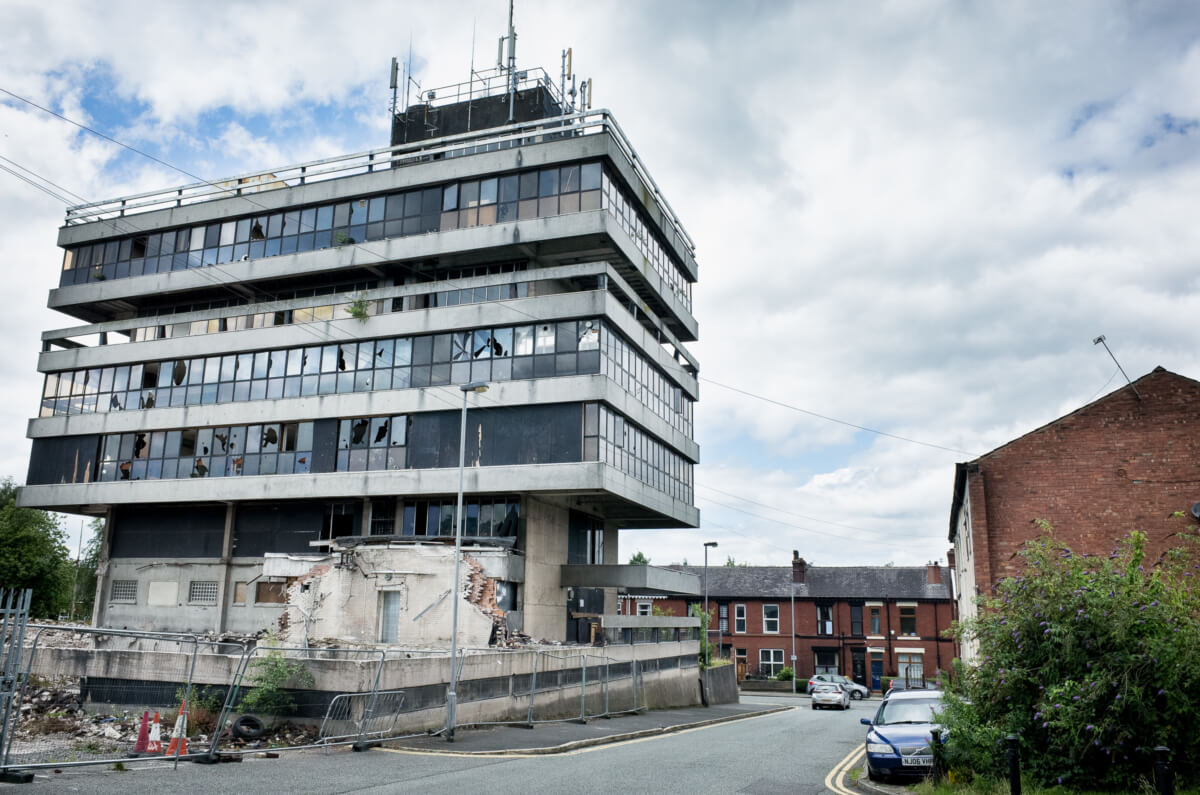 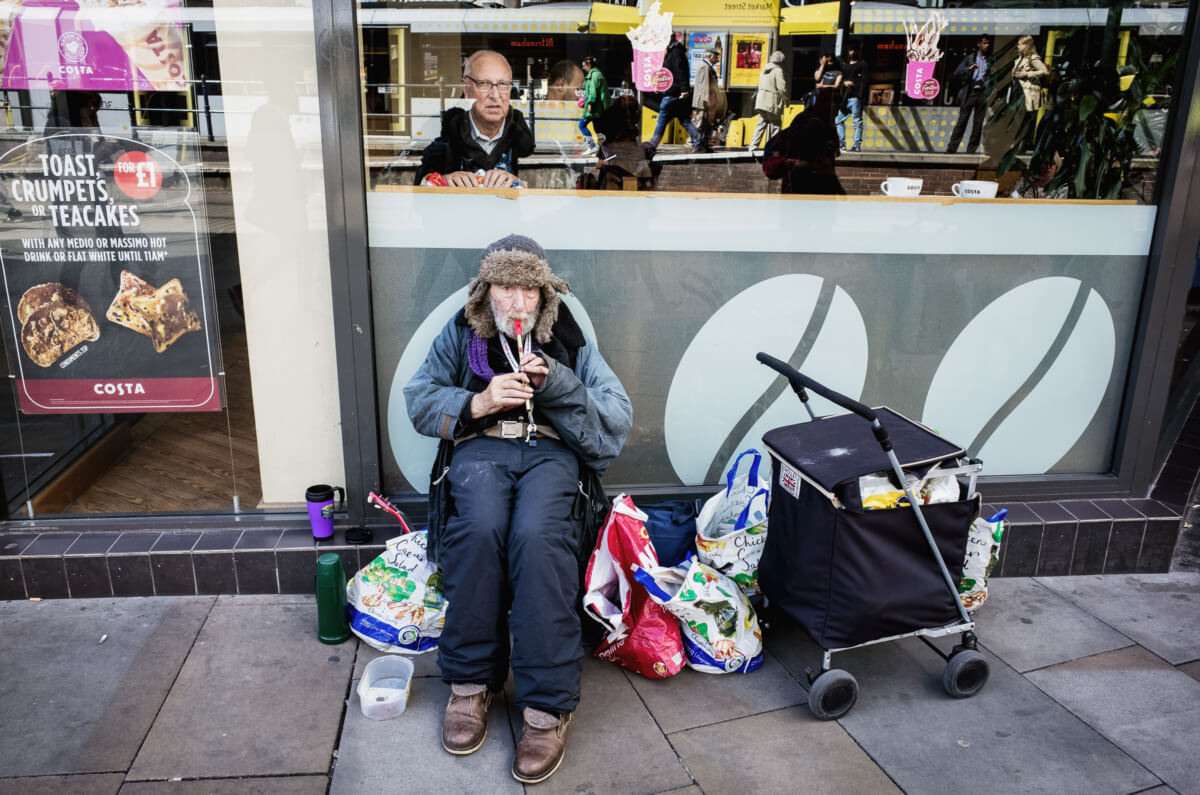 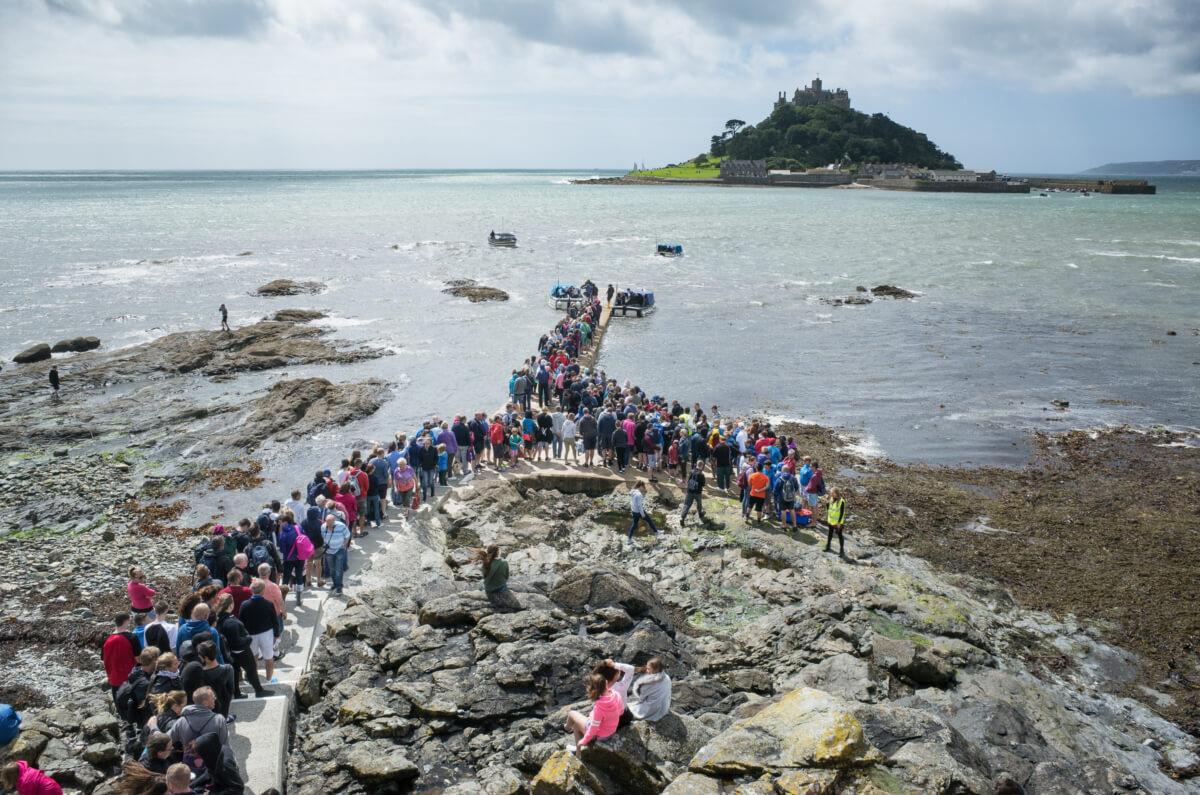 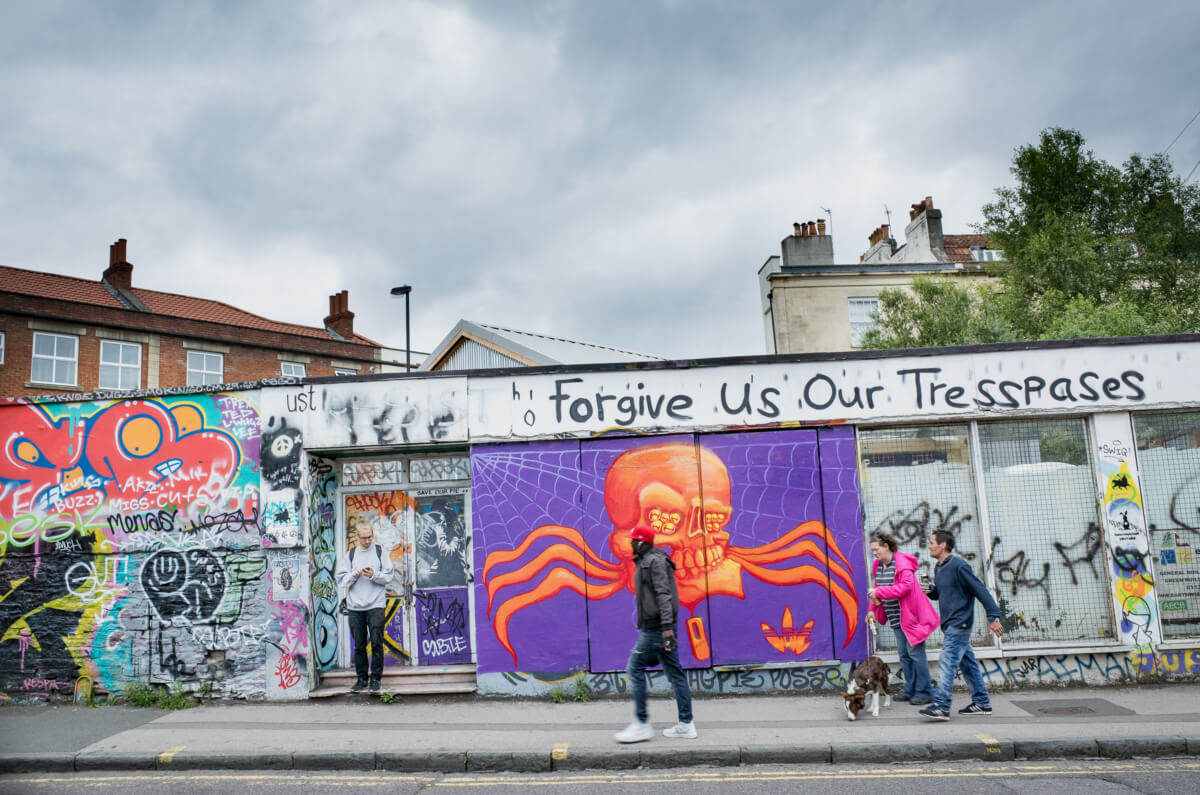 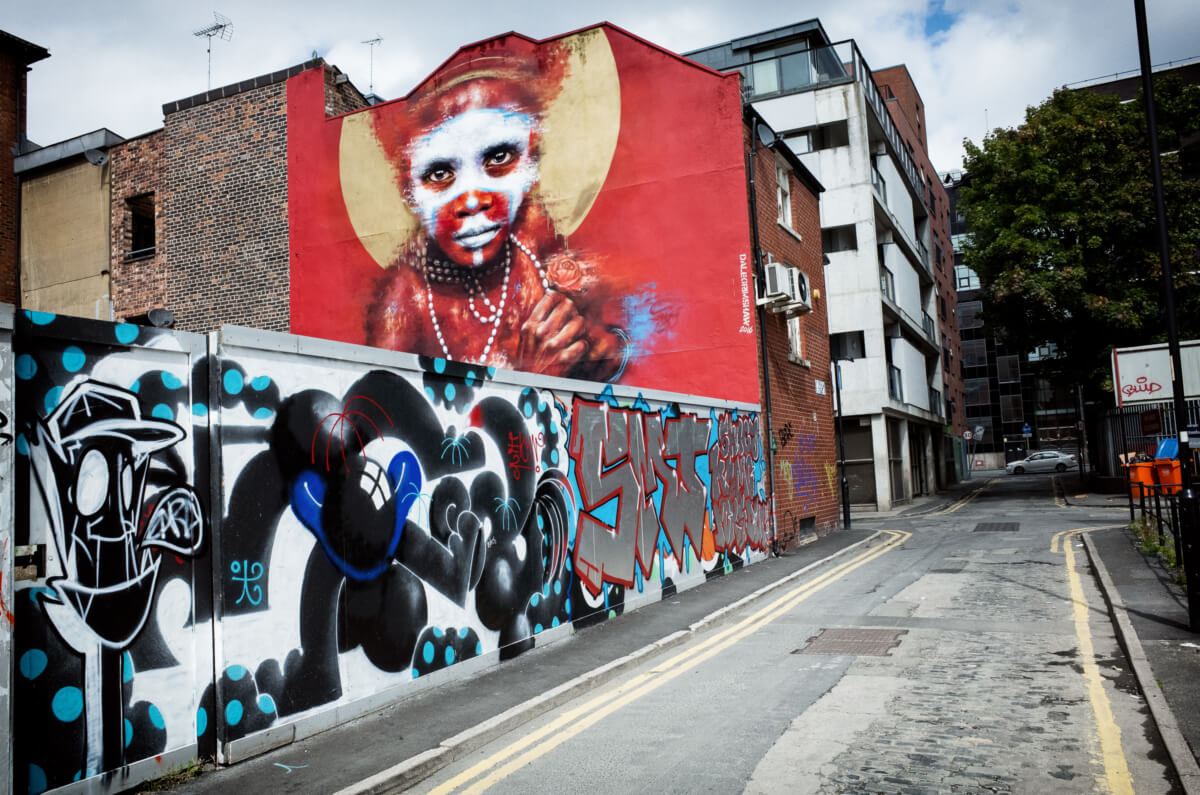 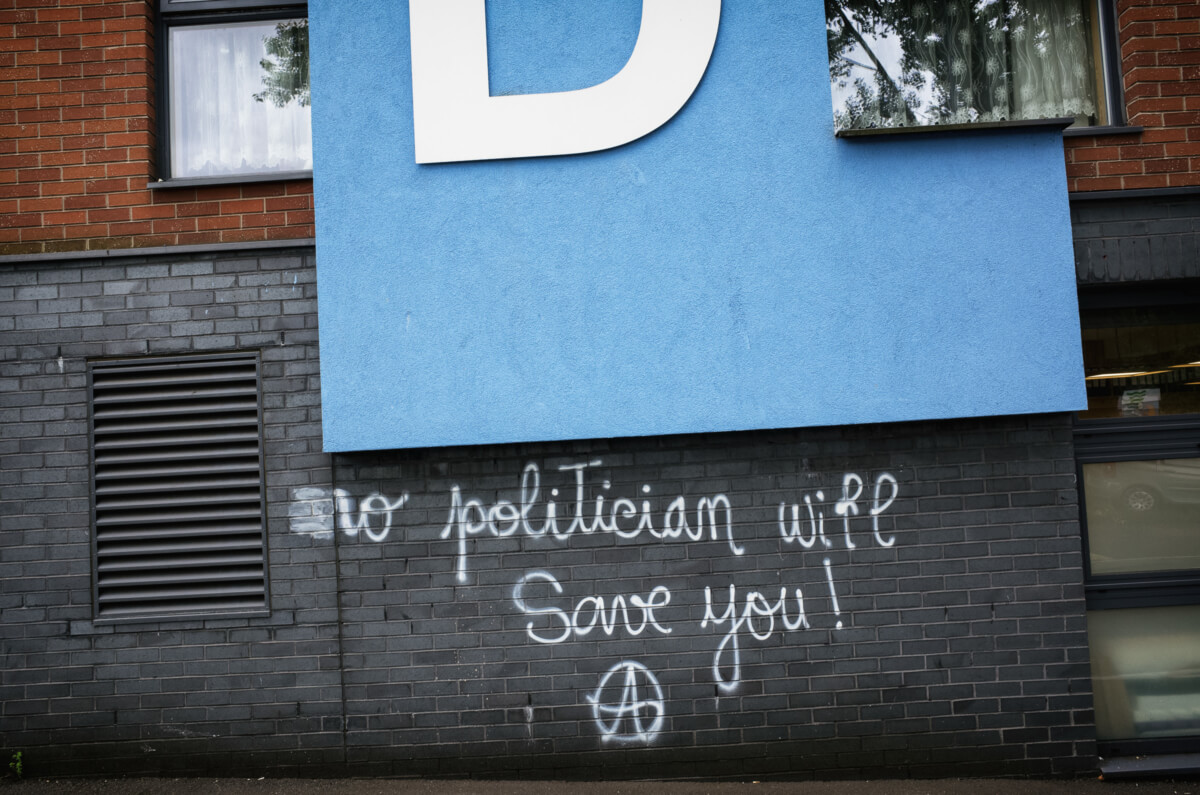 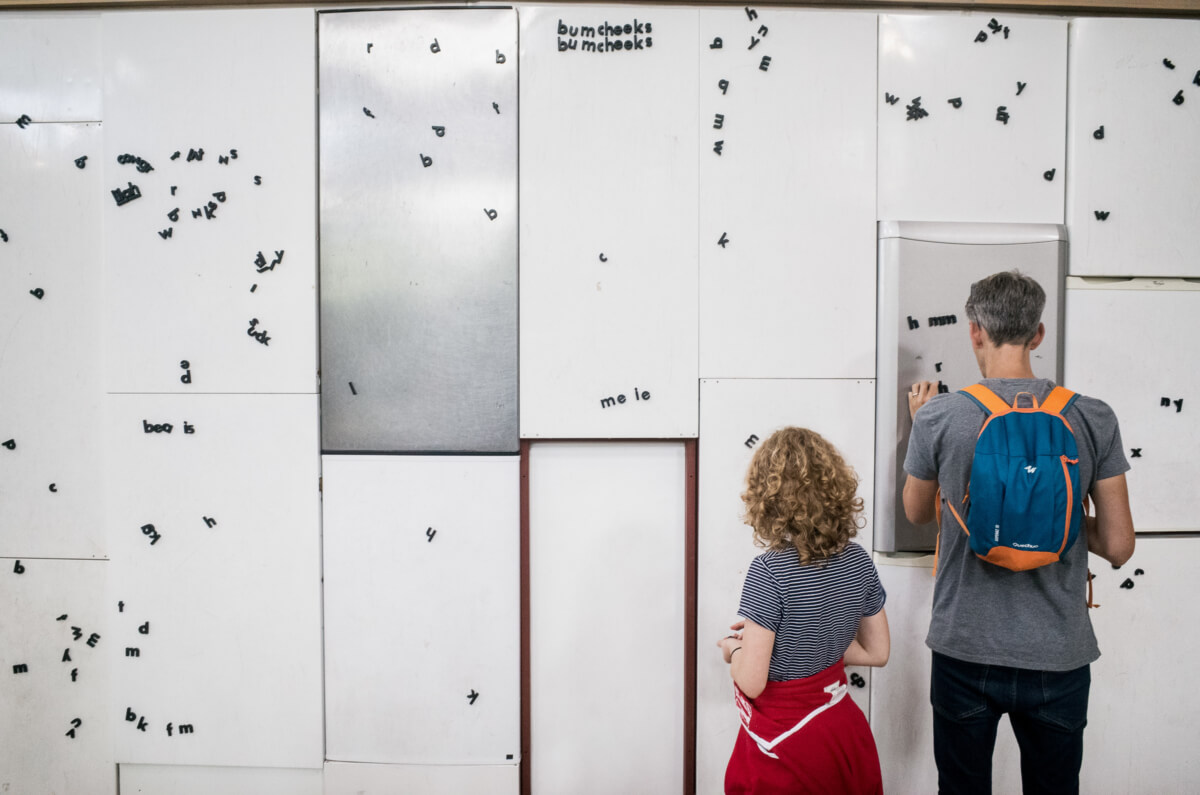 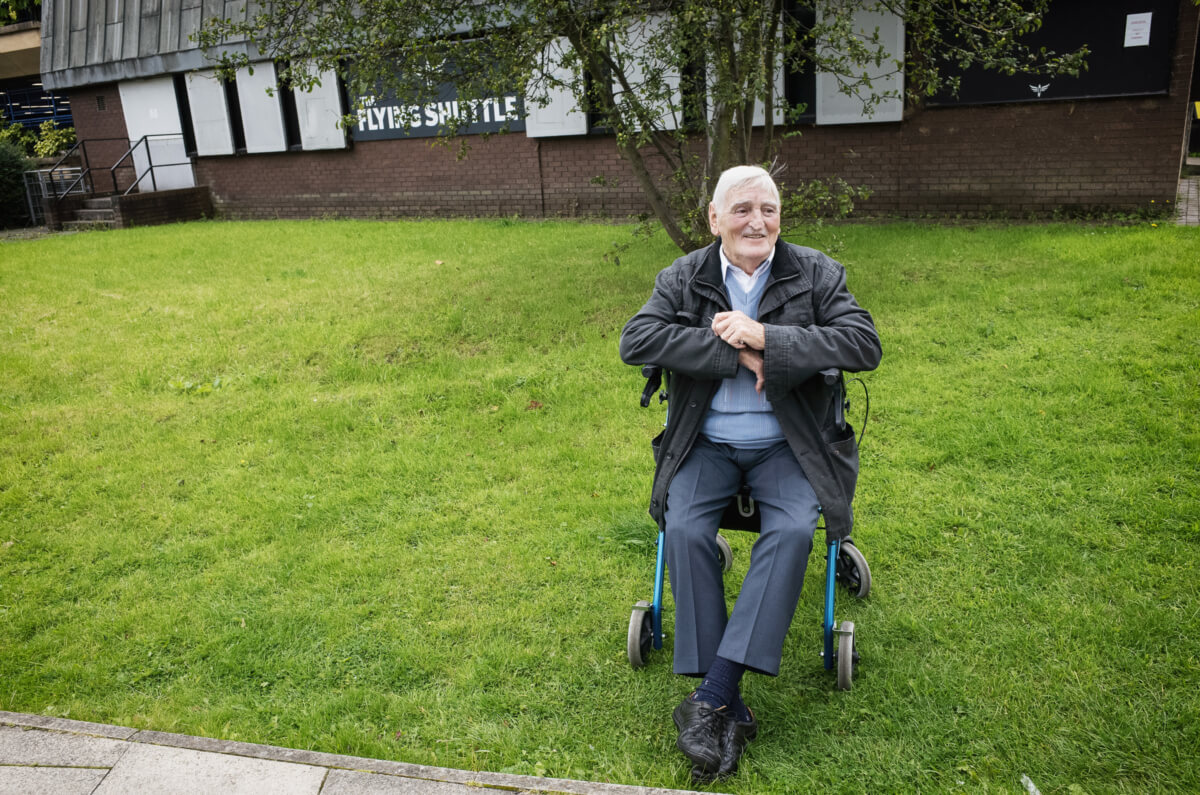