A couple of summers ago I returned to Britain after a forced absence of four years, and the photographic output of that trip seemed to encapsulate what was going on in my own life, and even more so in regards the country.

Returning again last year, however, felt less significant. Not because things were any different politically, I’d just become more accustomed to them that’s all. Or perhaps more accurately, horribly resigned to them. The photographs I ended up taking, on the other hand, remained very similar, covering many of the same themes as the previous year.

And this summer was in many ways no different again. Admittedly that resignation has drifted much more towards despair, especially so in light of Britain’s new Prime Minister, but the photographs and subject matter remain more or less consistent. A continuation of the shock and disappointment, or much more simply, subjects and scenes I like to shoot? Two years ago I was sure it had a lot to do with the former, but now I’m far more convinced it’s nothing more than the latter. 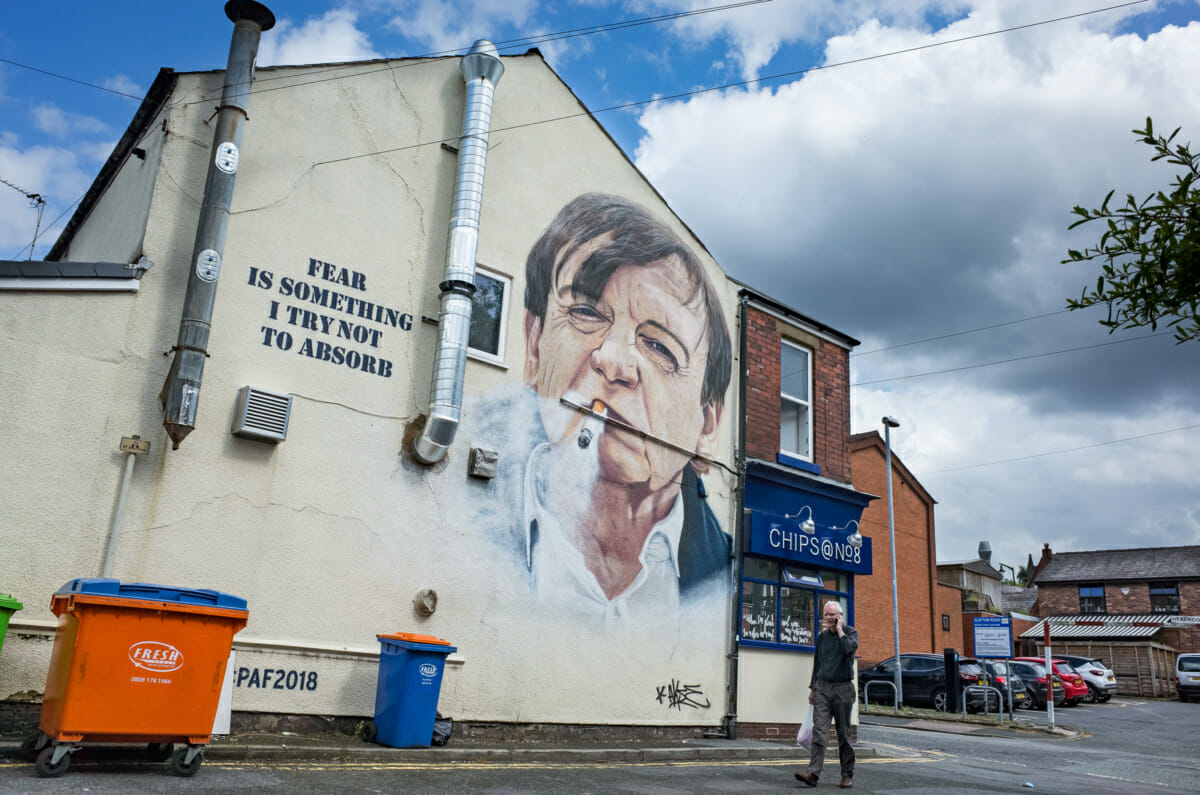 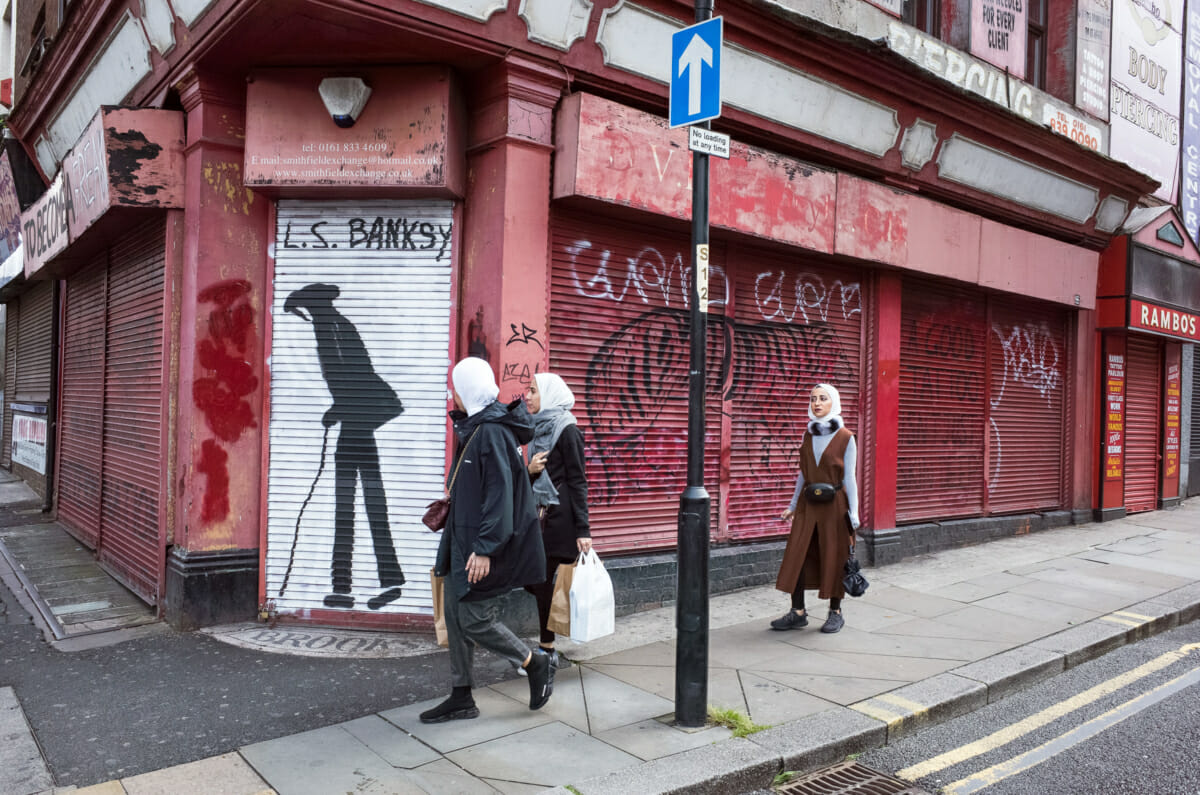 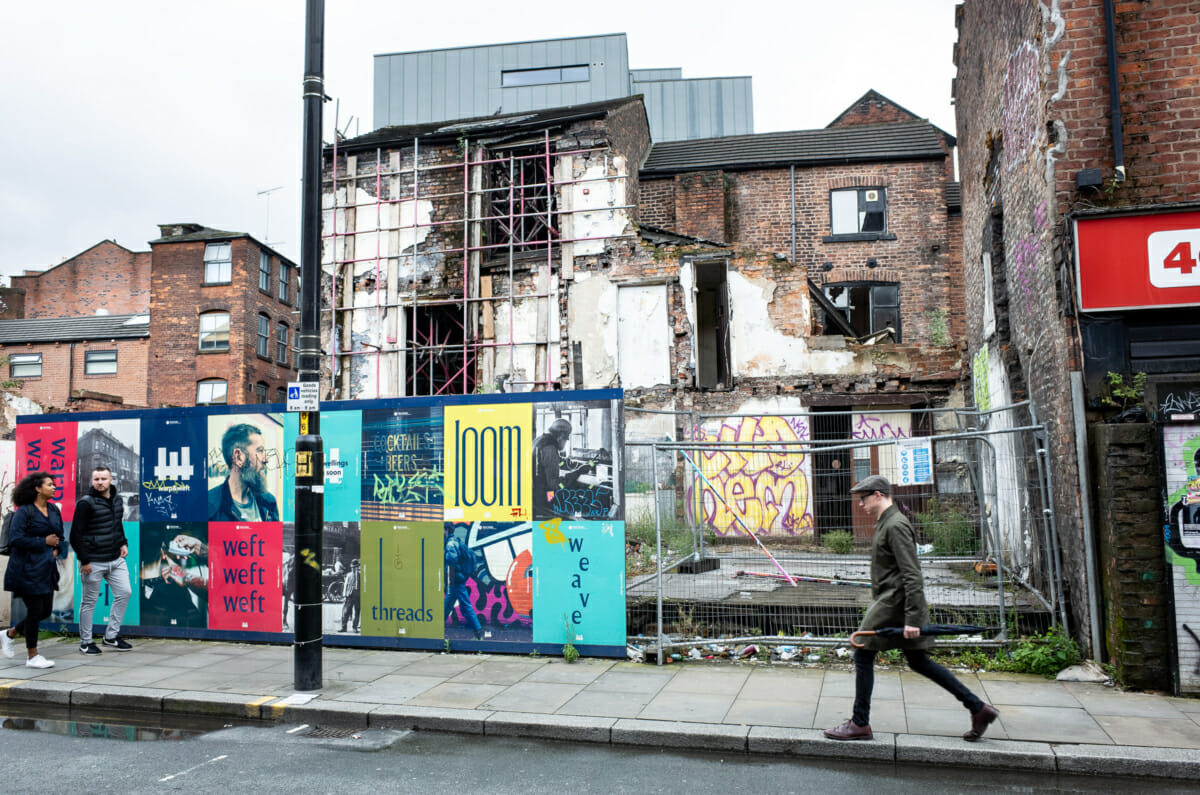 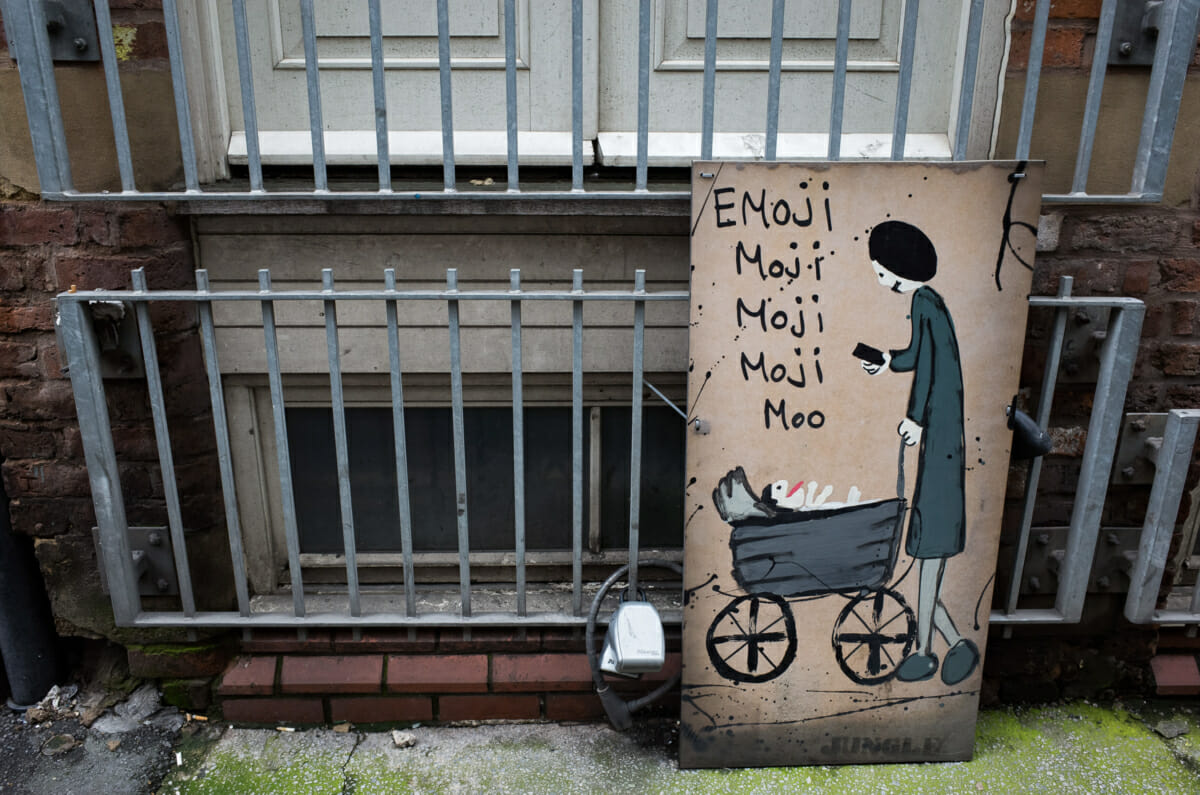 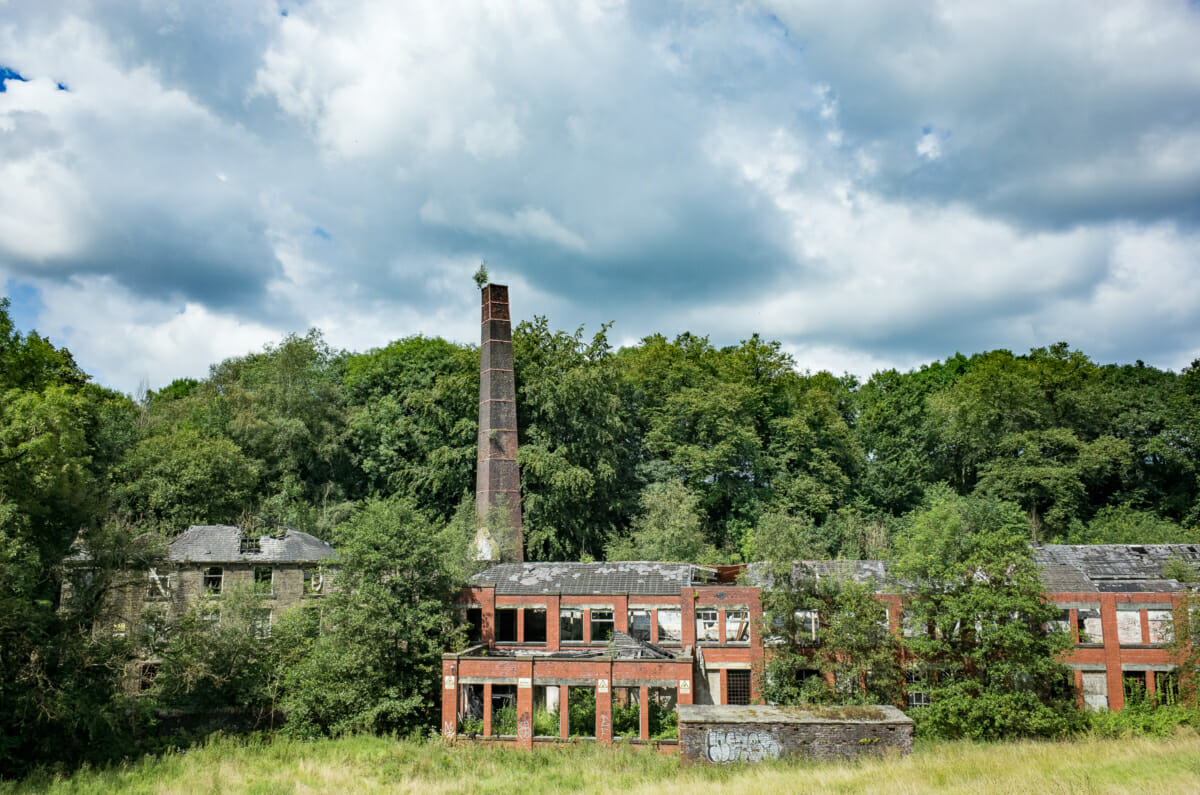 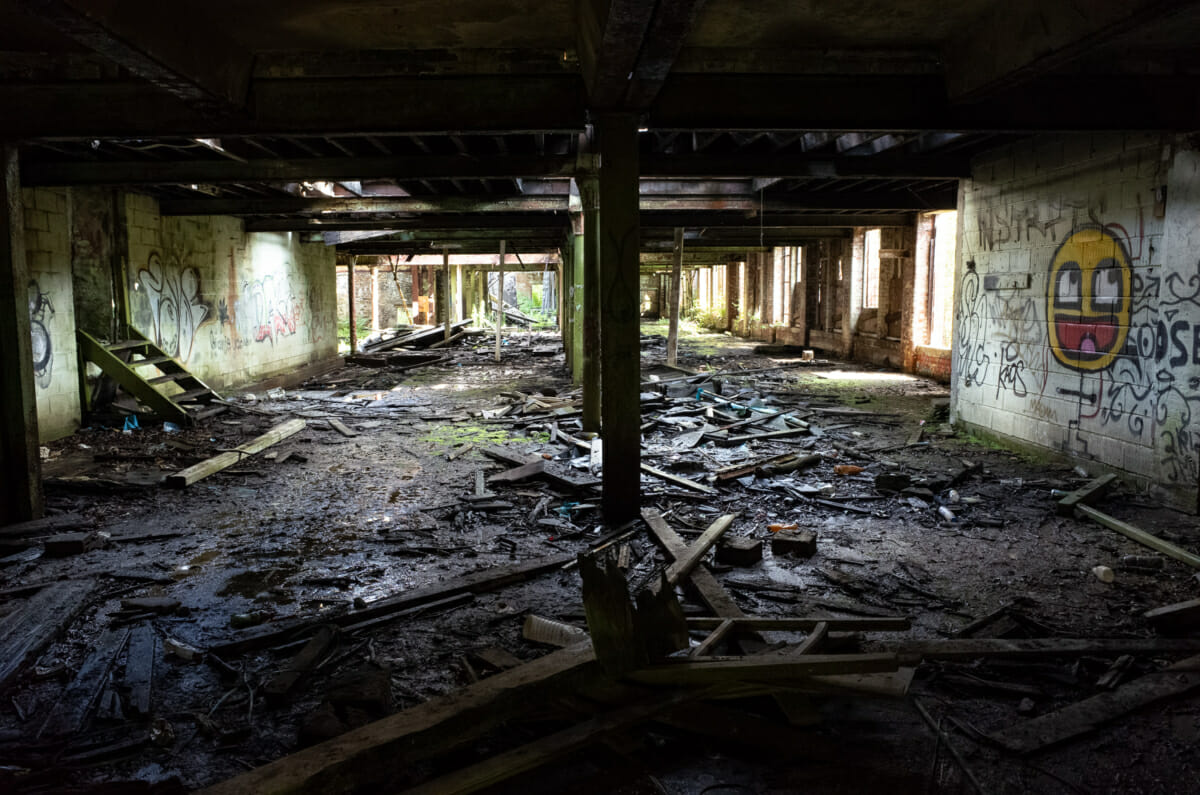 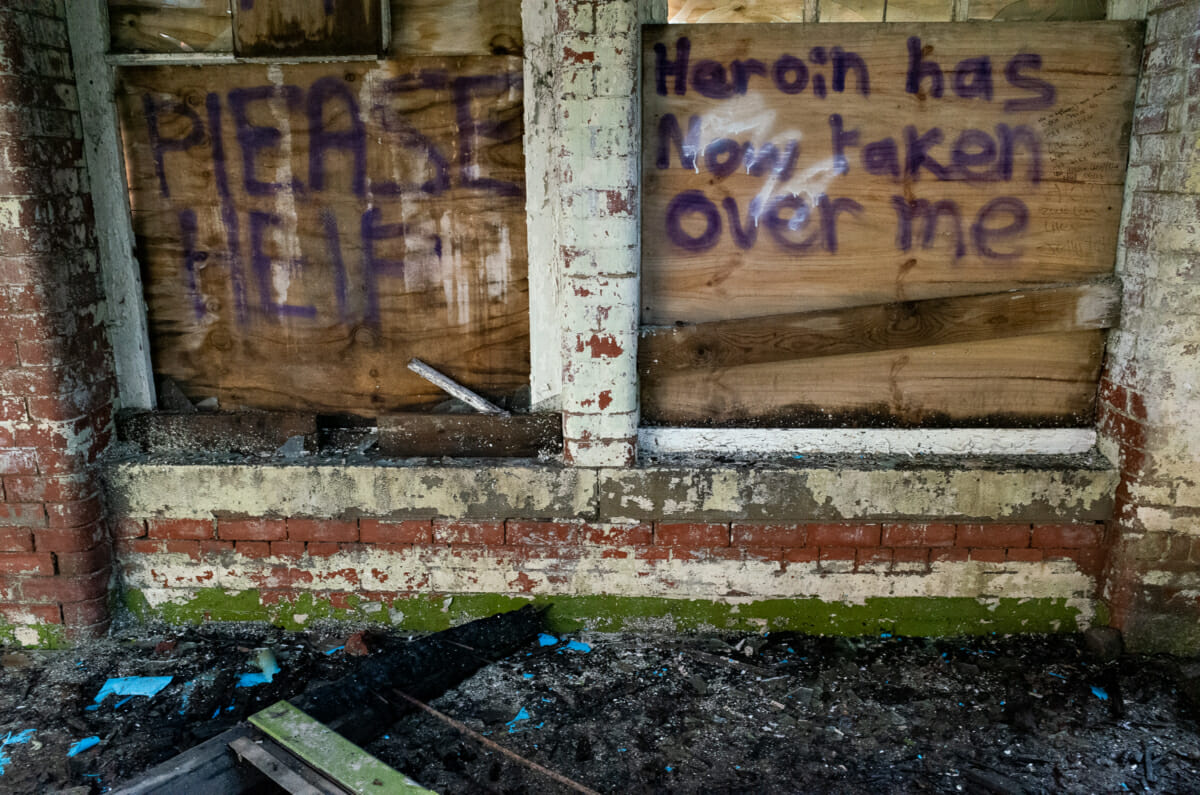 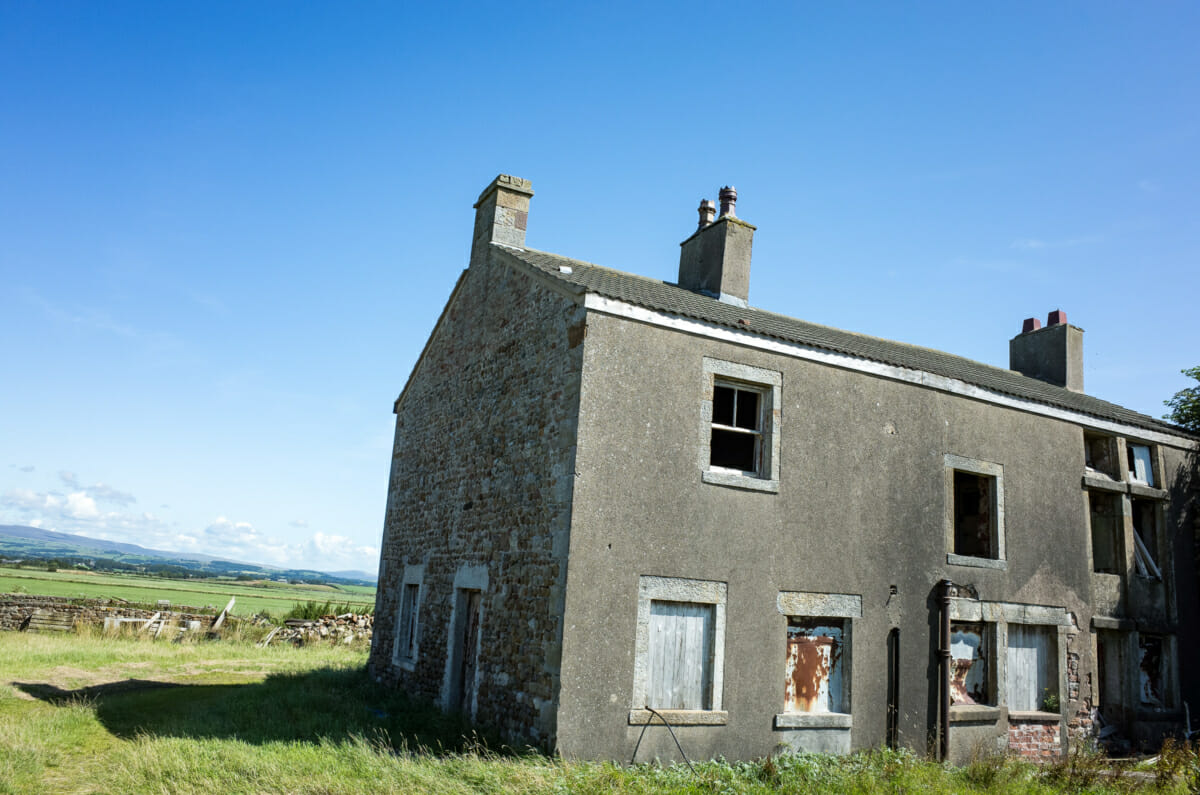 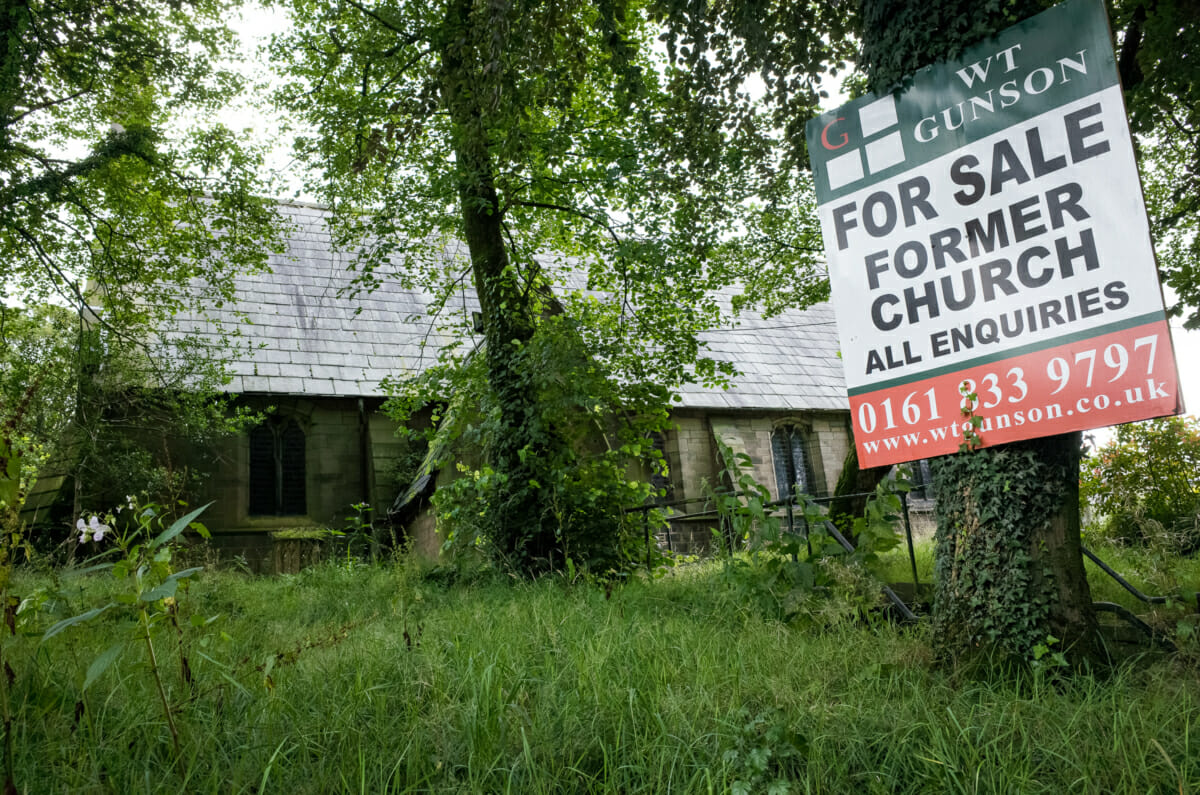 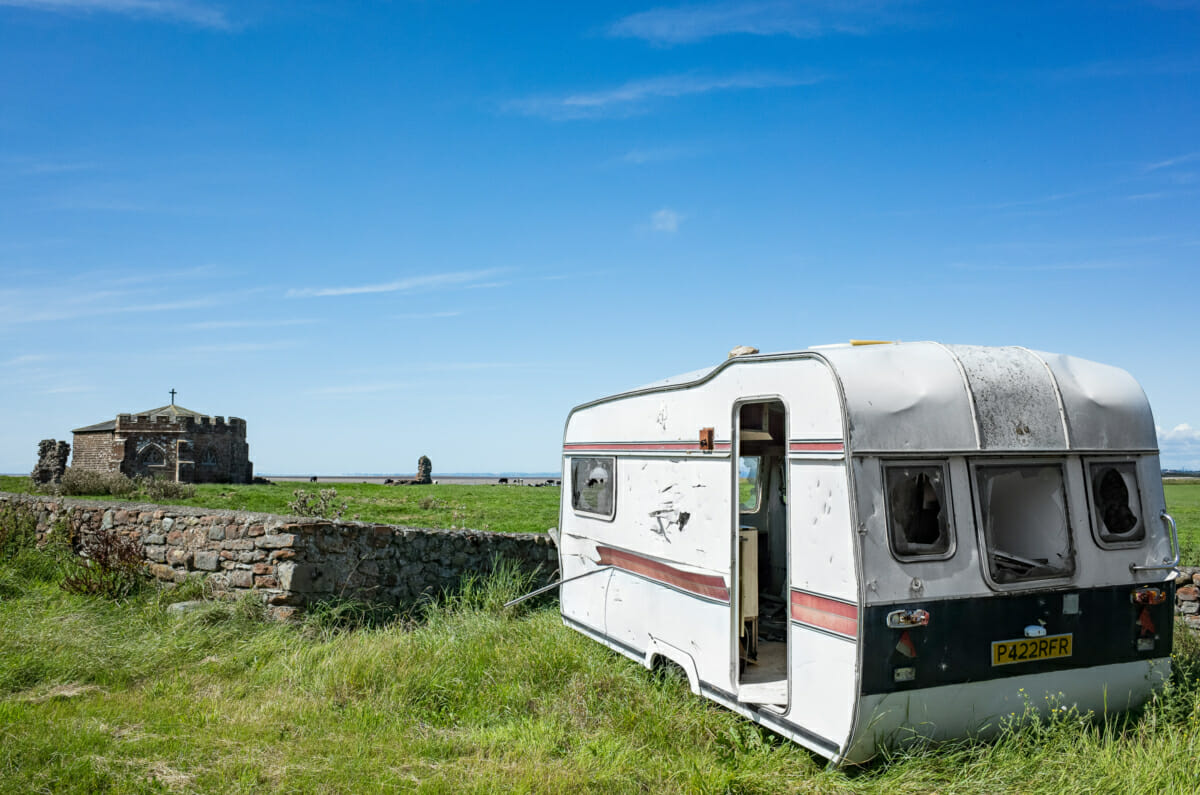 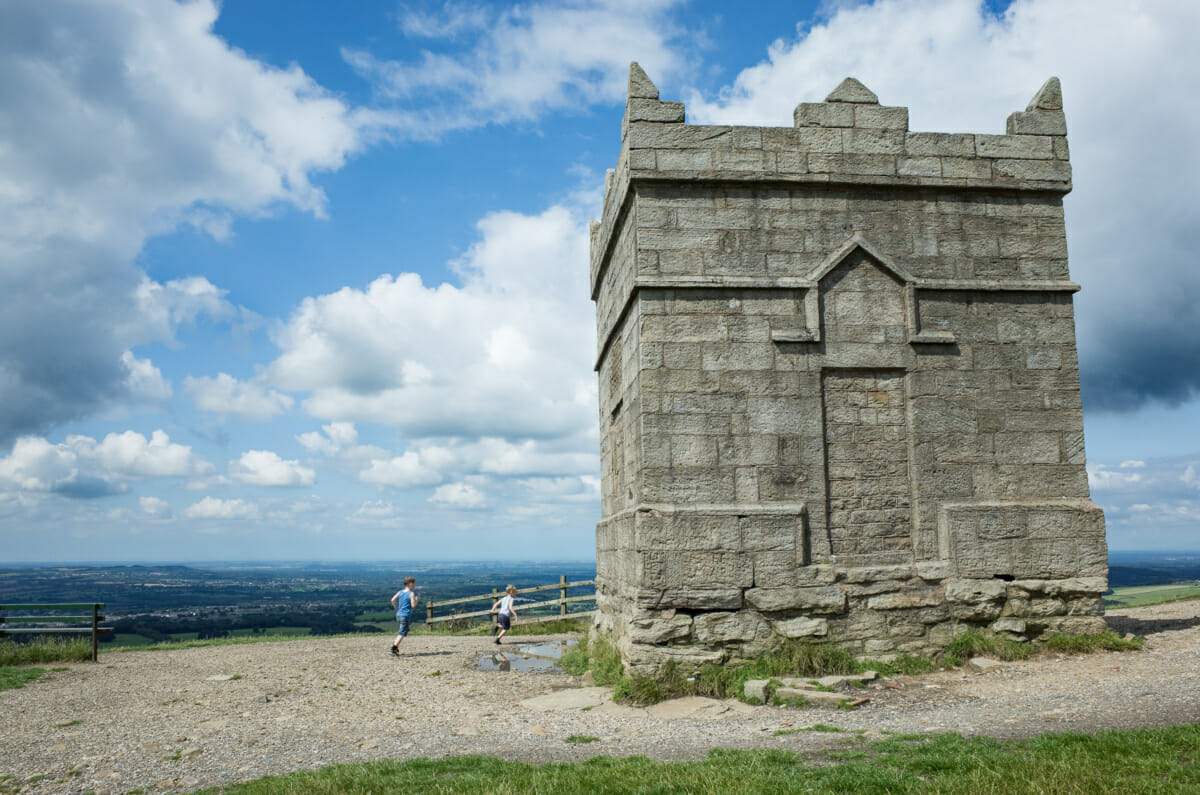 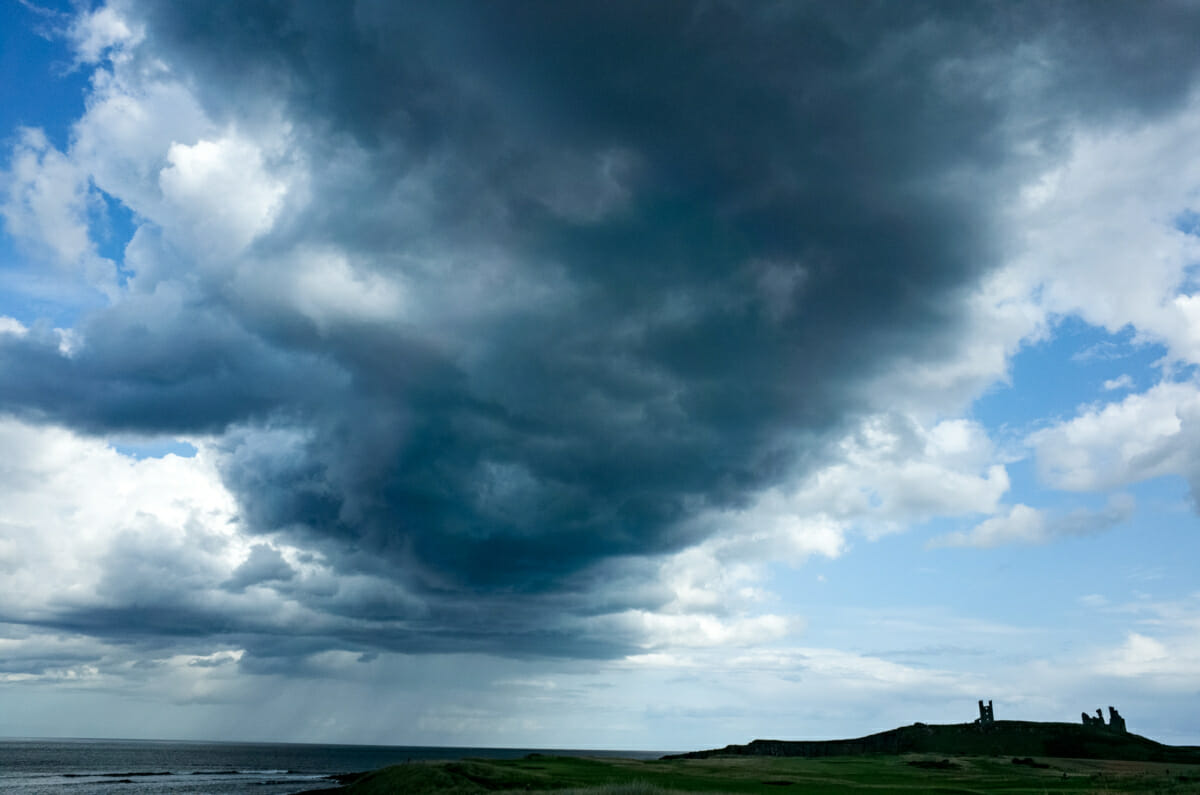 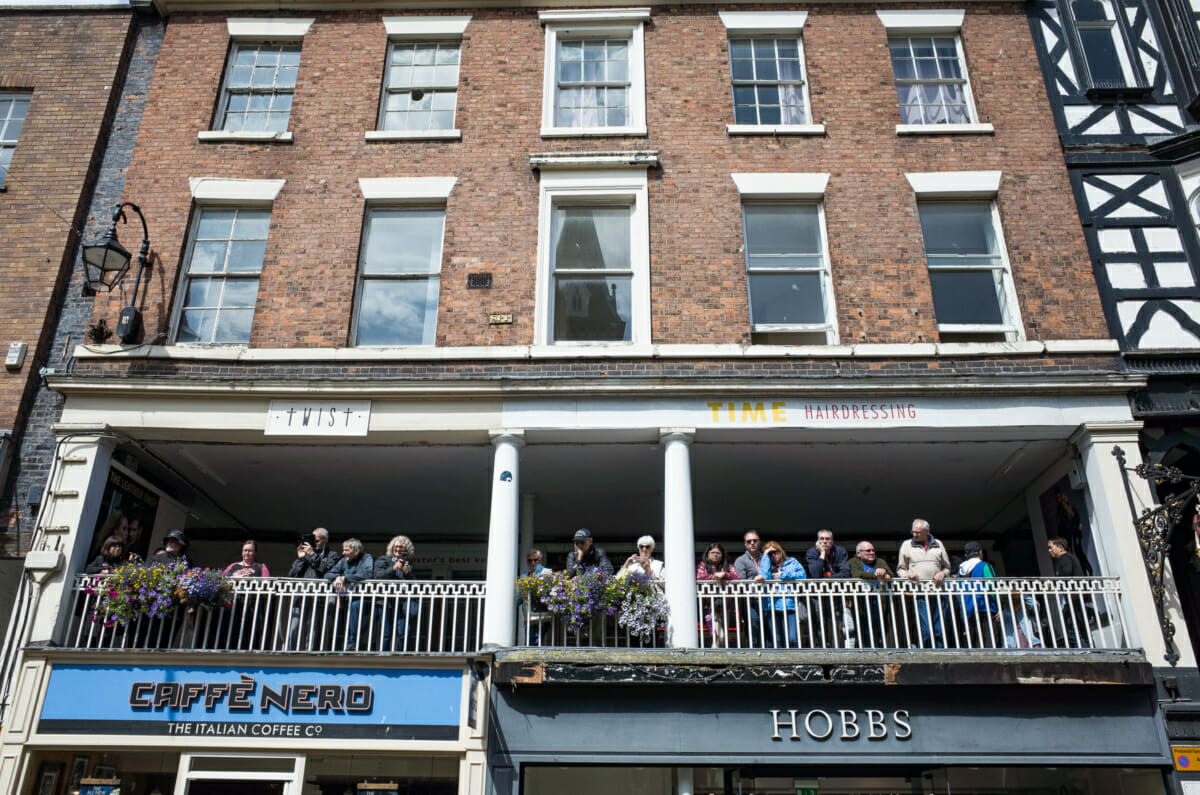 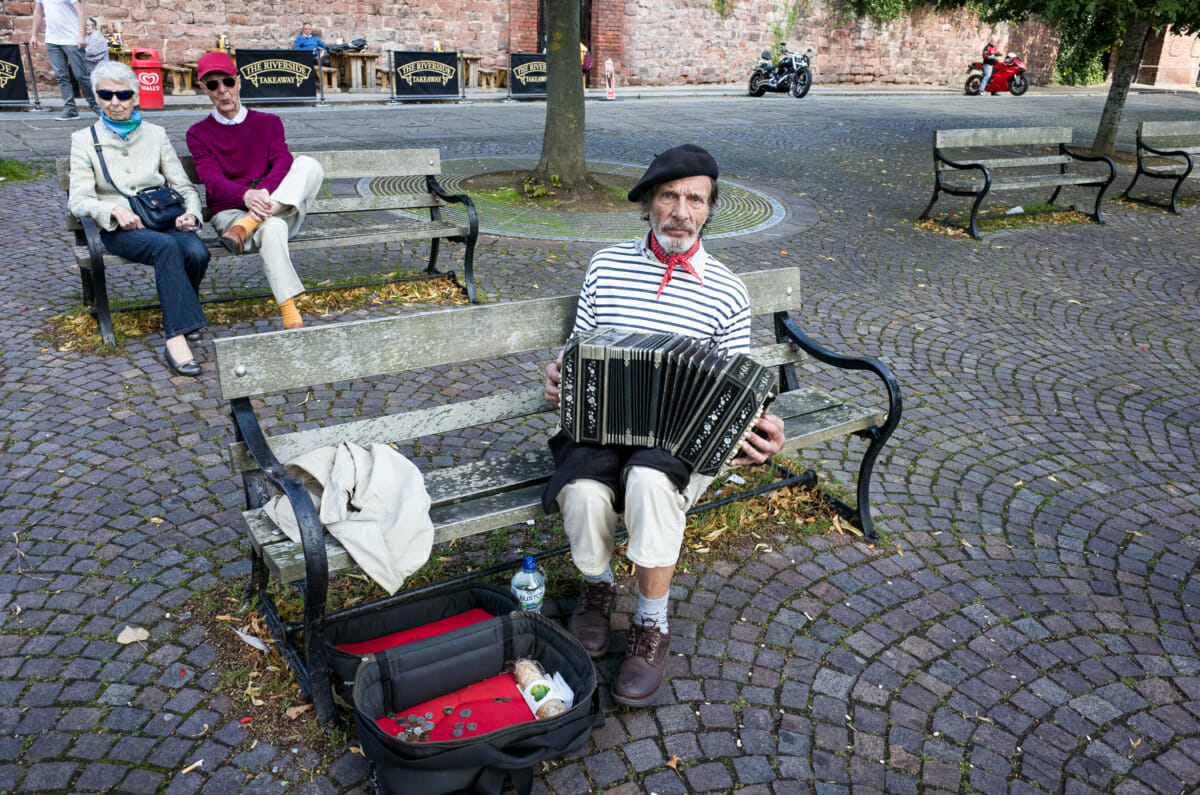