Away from Japan’s main cities and popular tourist destinations, the country is awash with faded and gradually emptying towns and settlements — the nation’s low birth rate and increased urban migration causing the slow death of an ever increasing number of locations.

Not so long ago on these pages I documented a now closed and overgrown train line just north of Tokyo, and last year a completely abandoned village in the mountains. Both victims, in slightly differing ways, of the aforementioned societal shifts affecting the whole country. And in a similar vein, a couple of weeks ago I travelled north and stayed in a few towns that were once prosperous, but now, just like so many others, offer little more than faded memories of former glories. 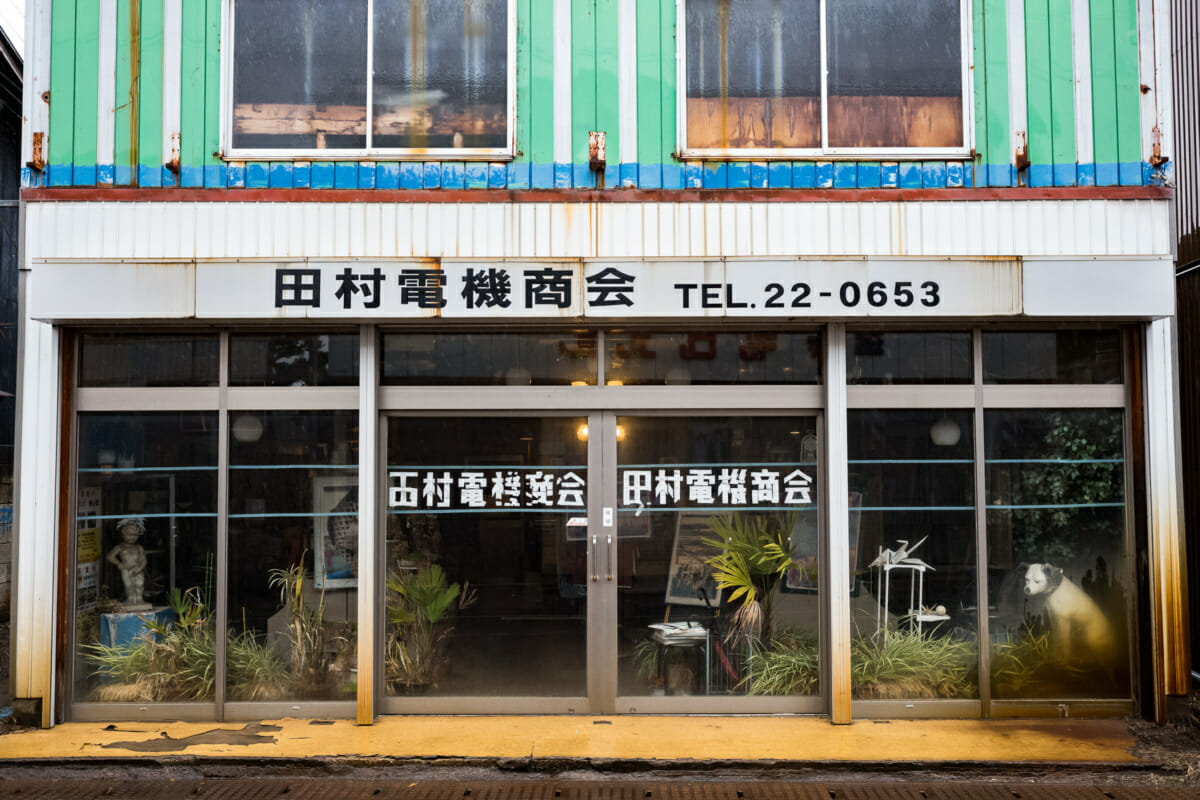 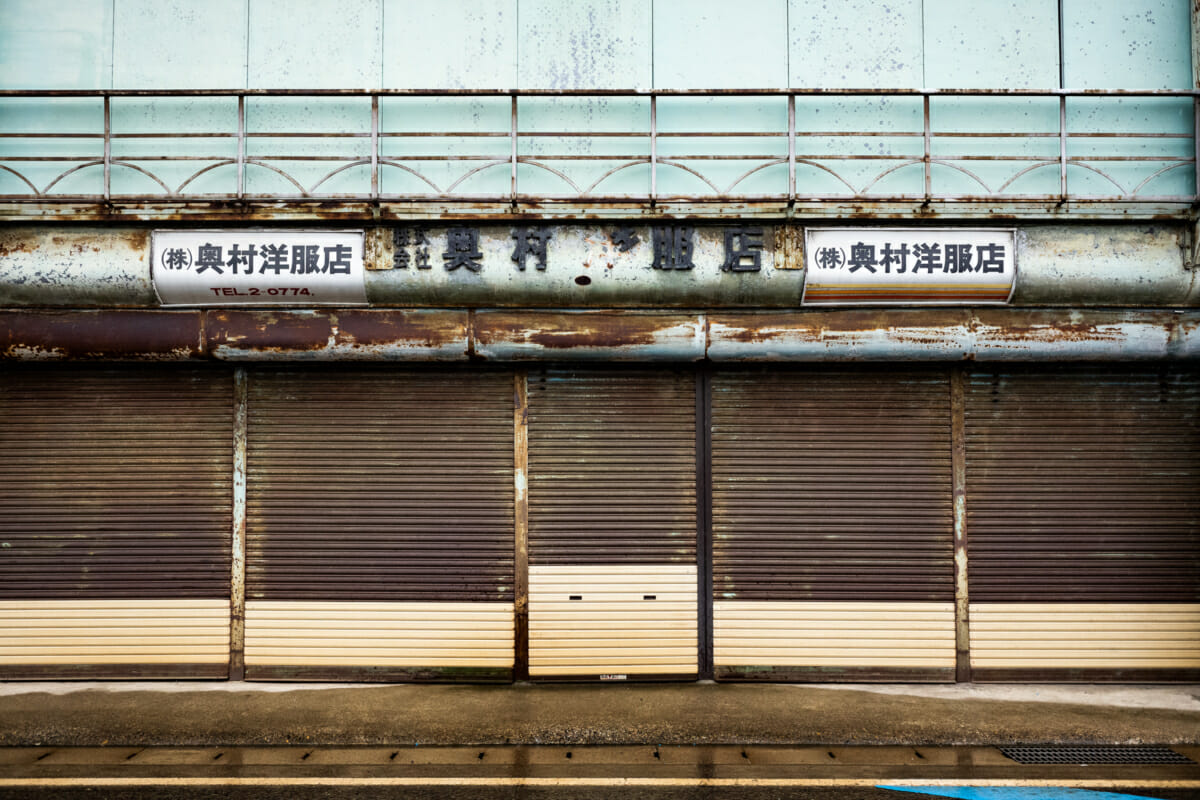 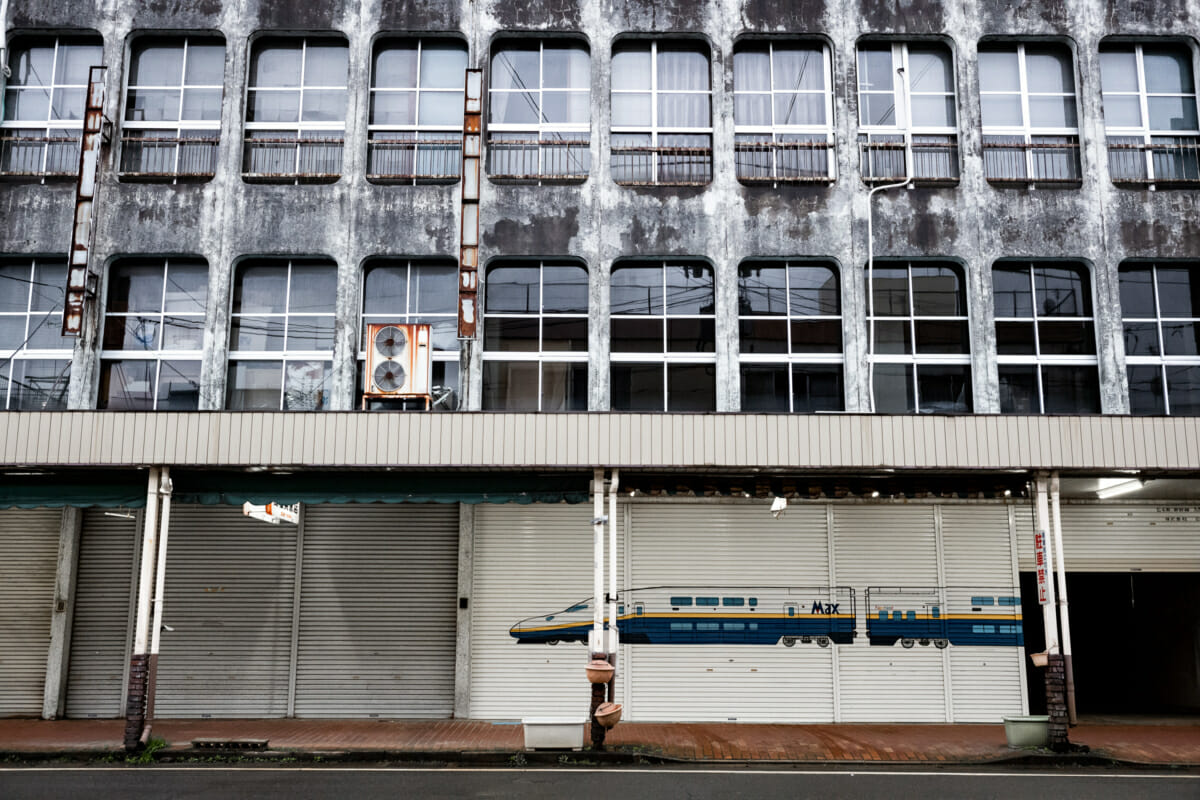 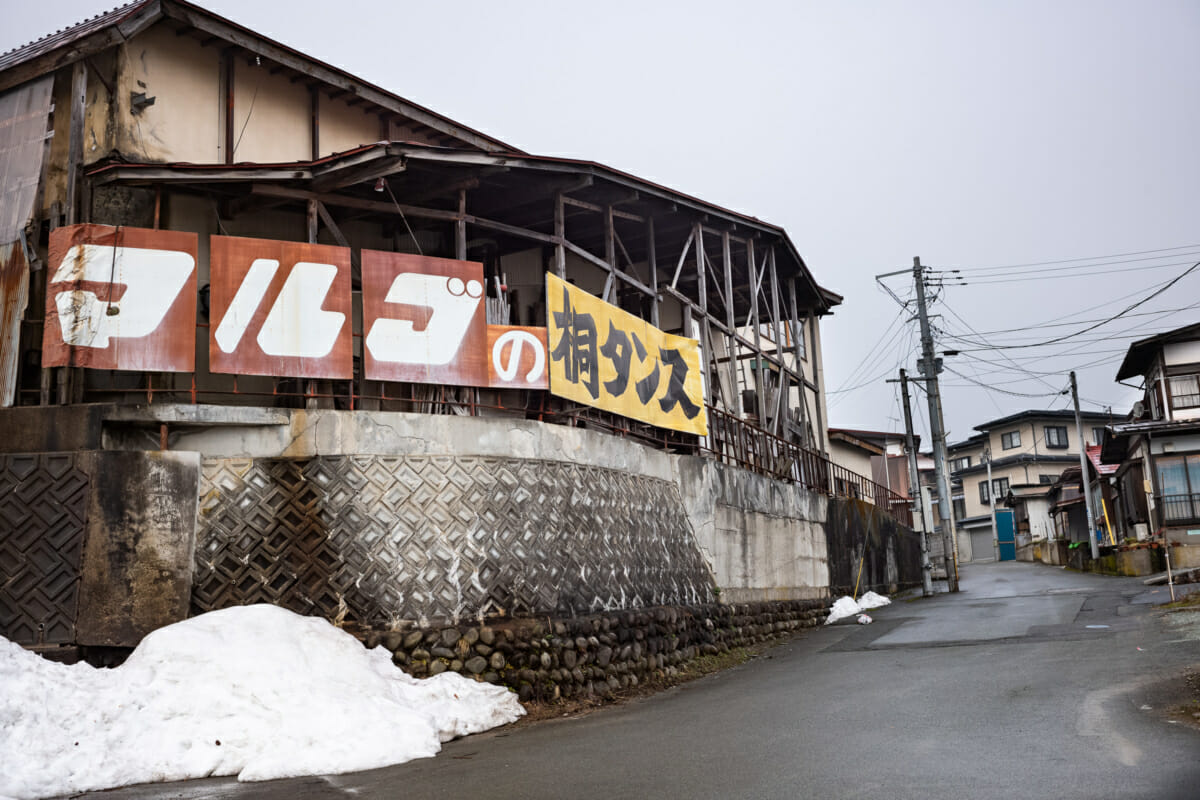 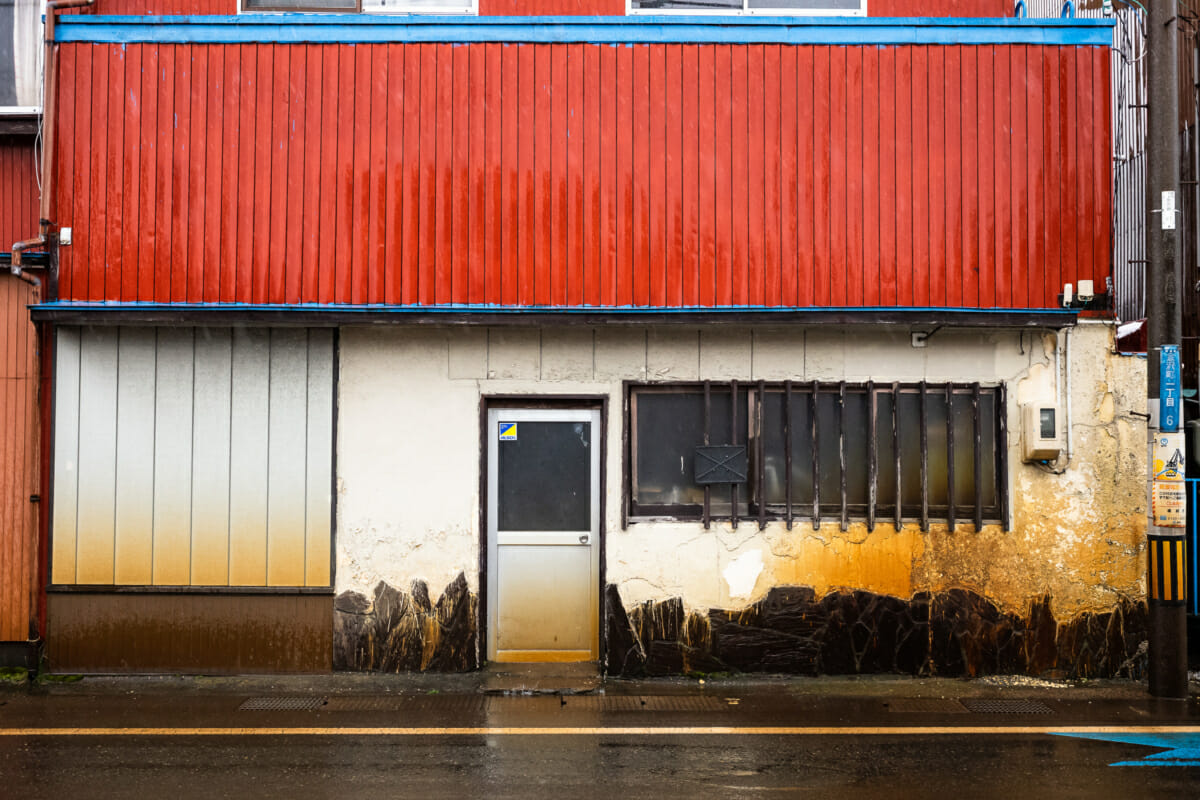 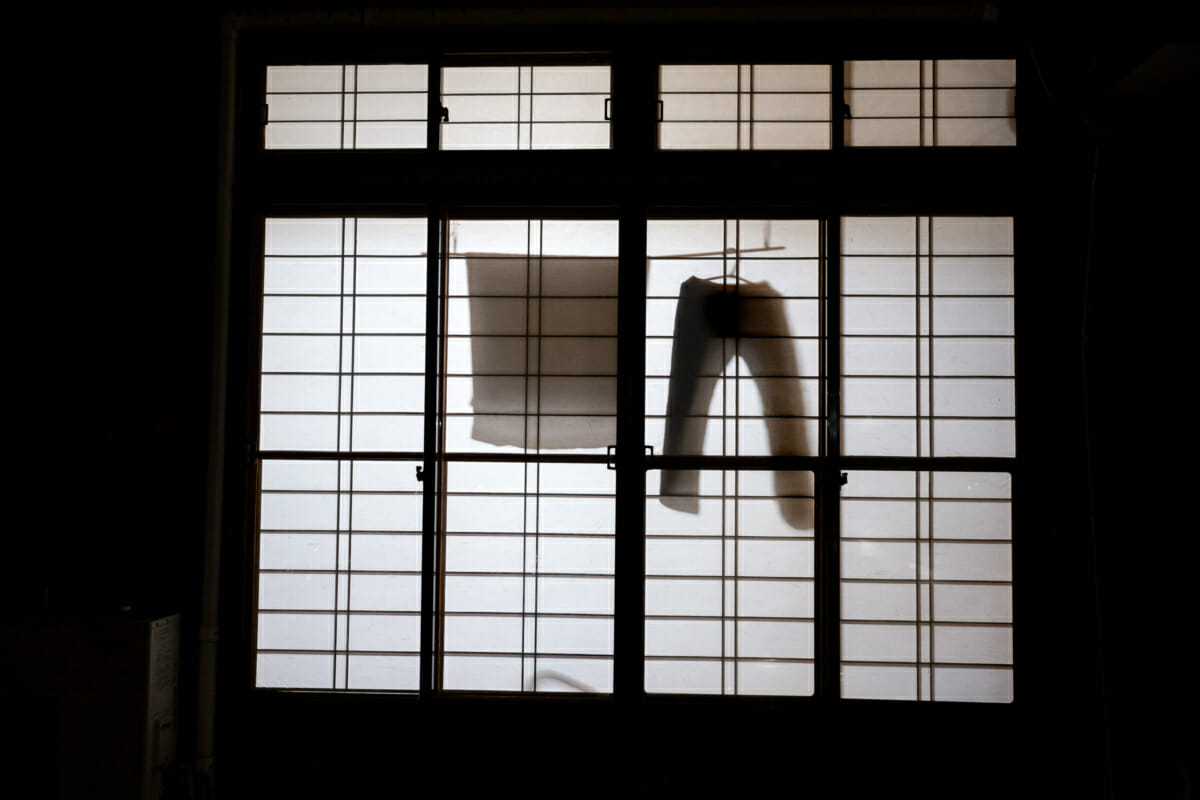 Life does still go on of course, albeit in a very different way, and this forlorn old clothes shop run by a bent over old lady which I featured just recently was one such example. 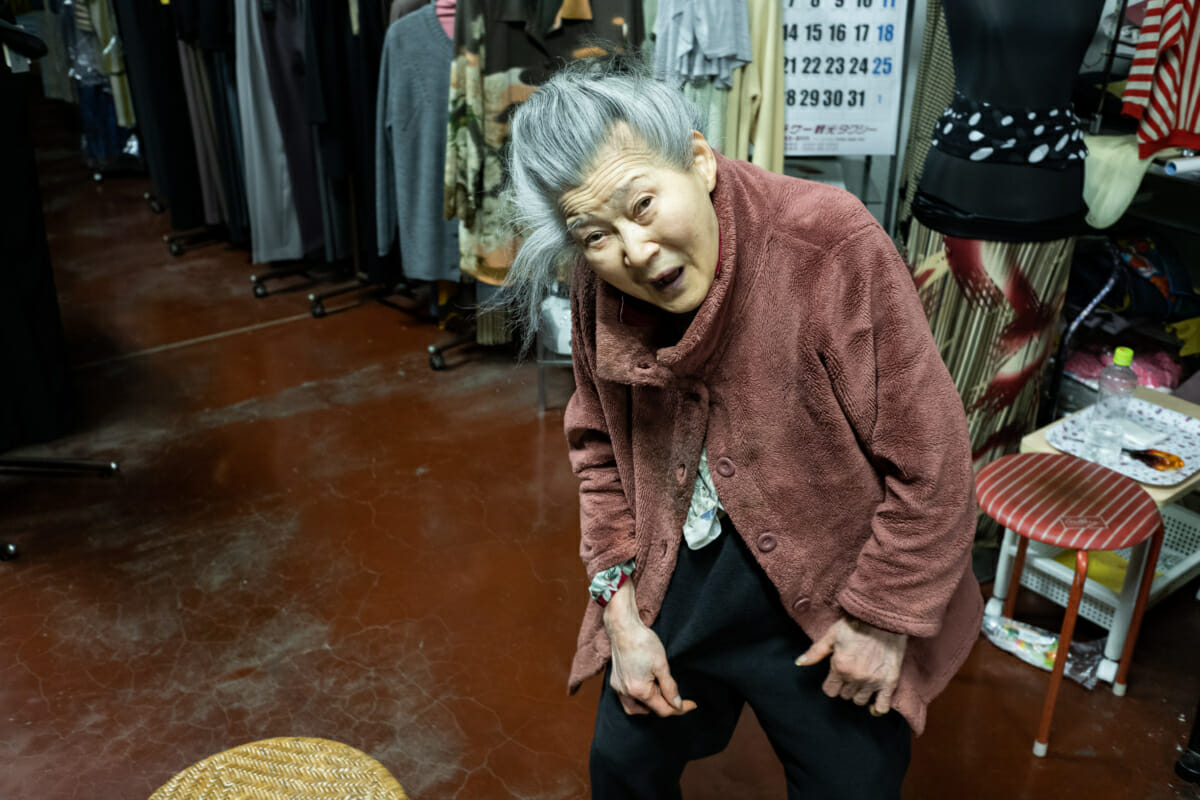 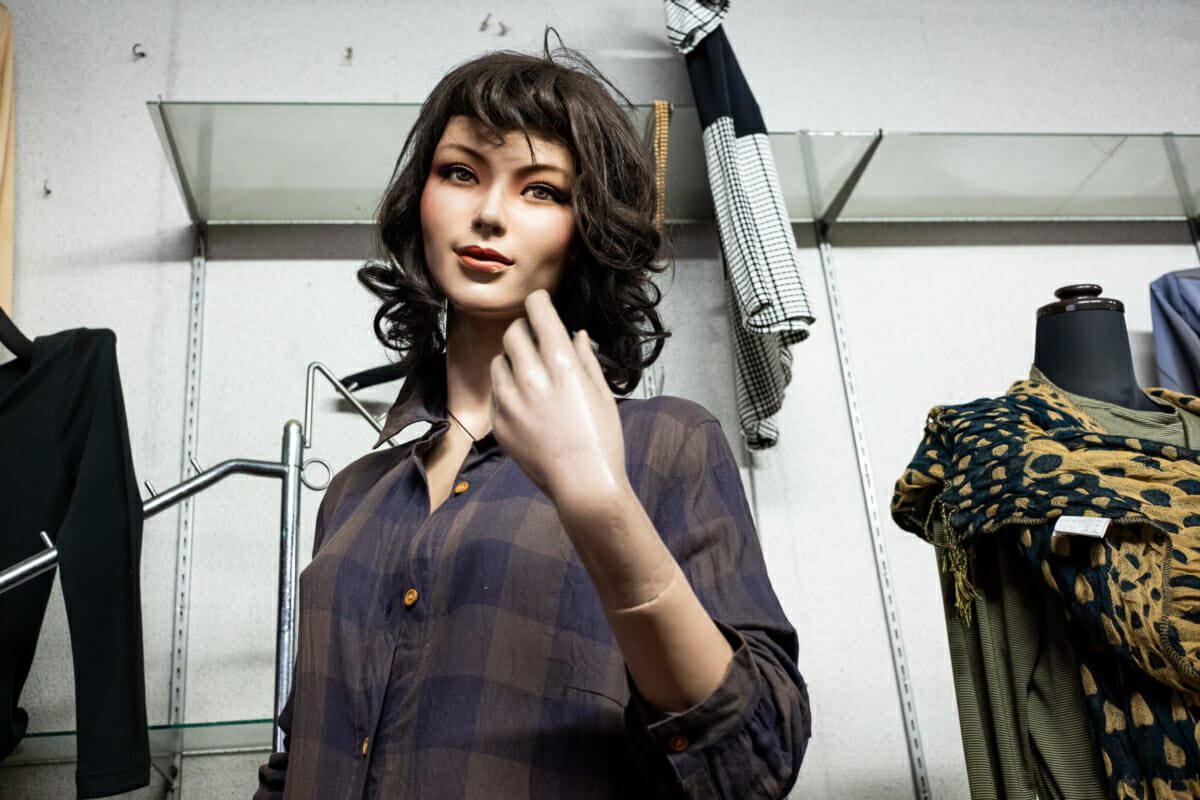 But more often that not, it’s a case of lives lived behind shutters and crumbling facades. 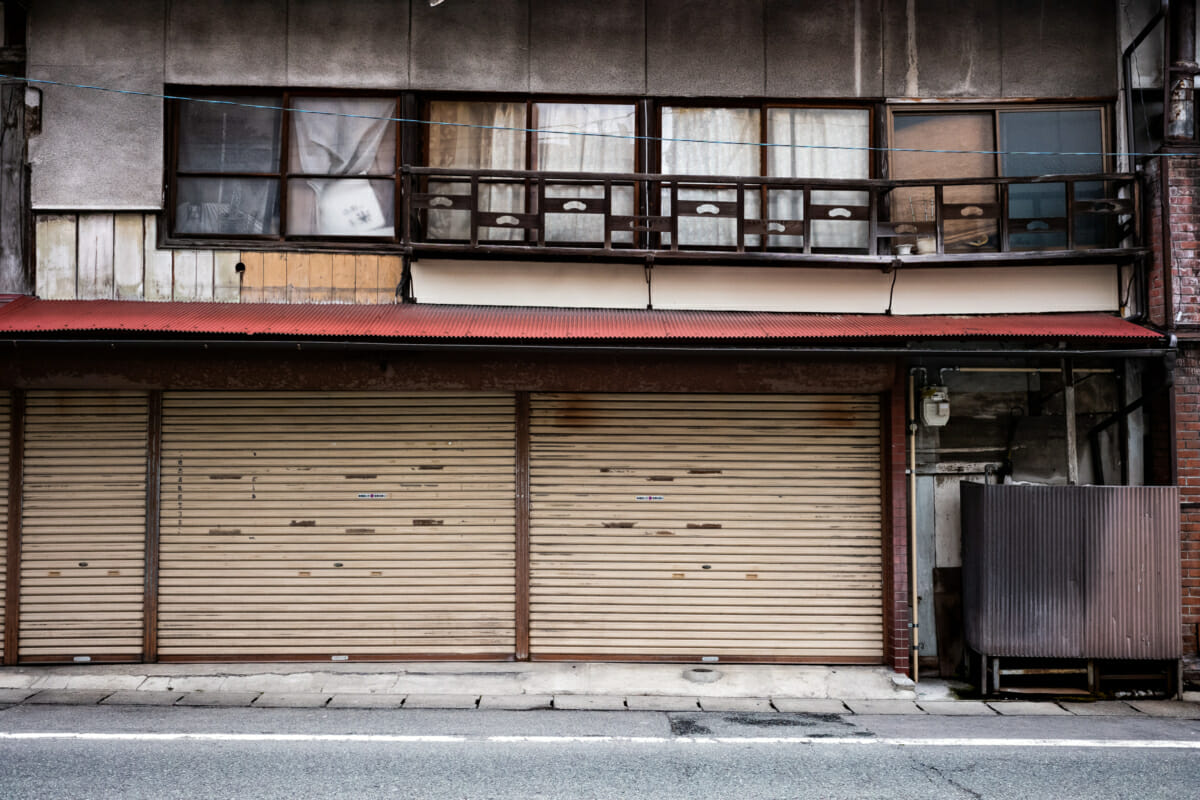 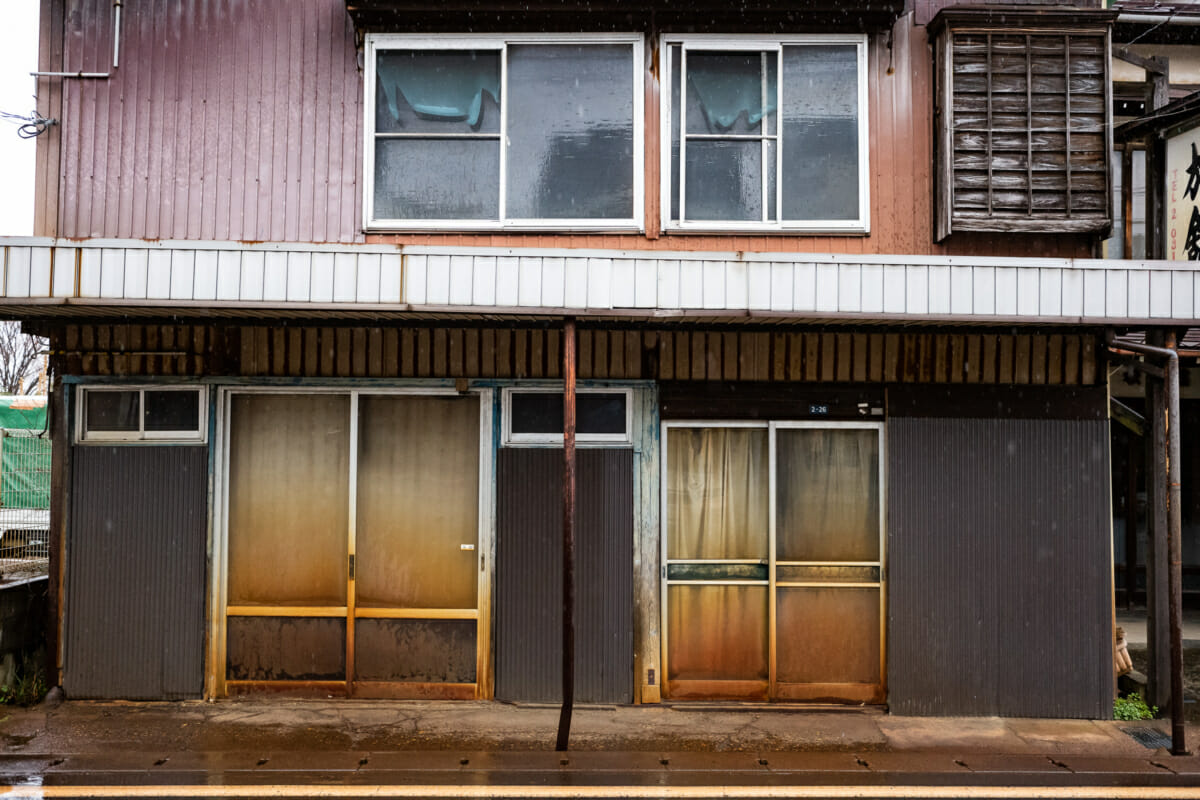 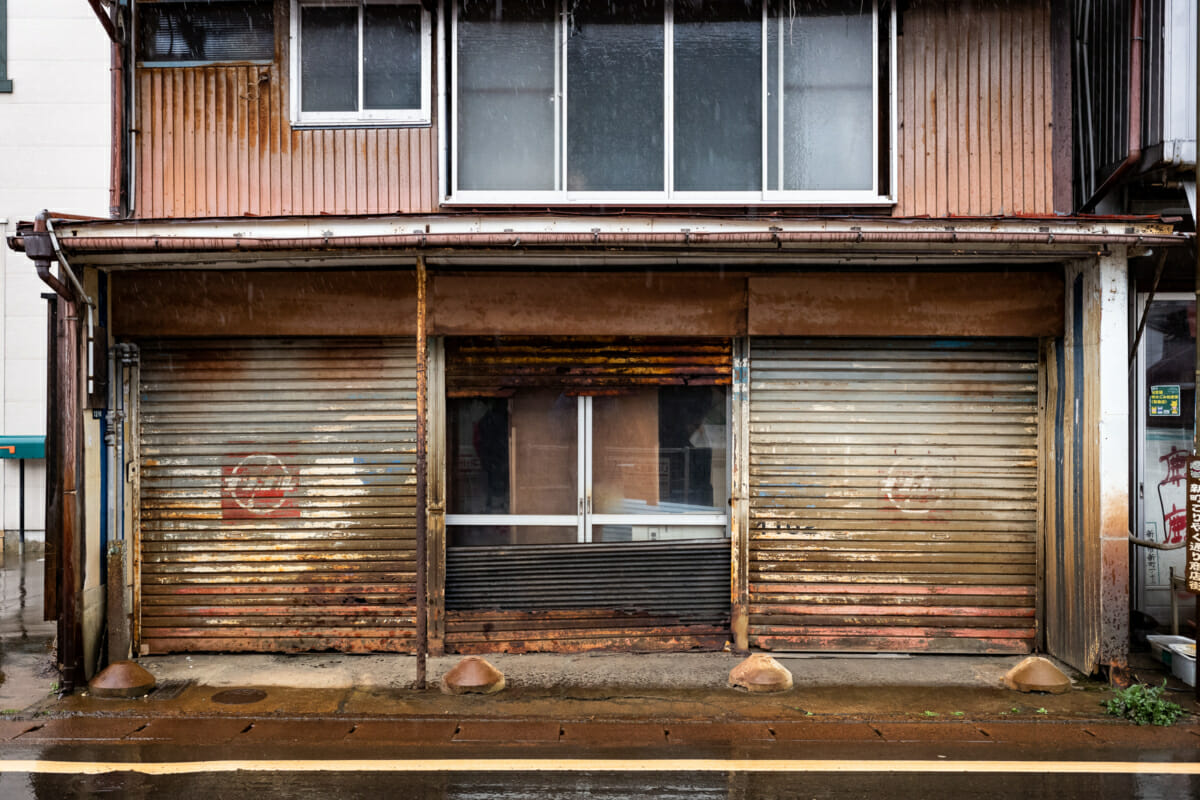 Or, as is increasingly the case, lives no longer lived there at all. 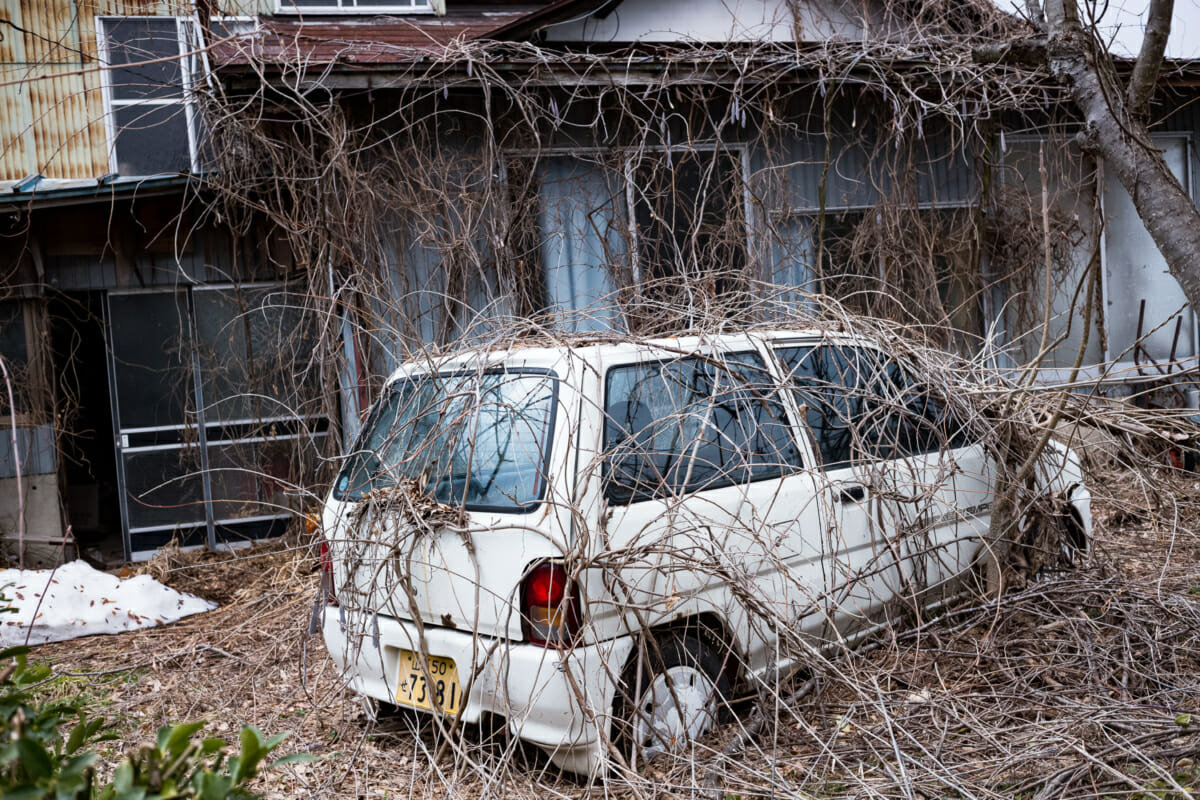 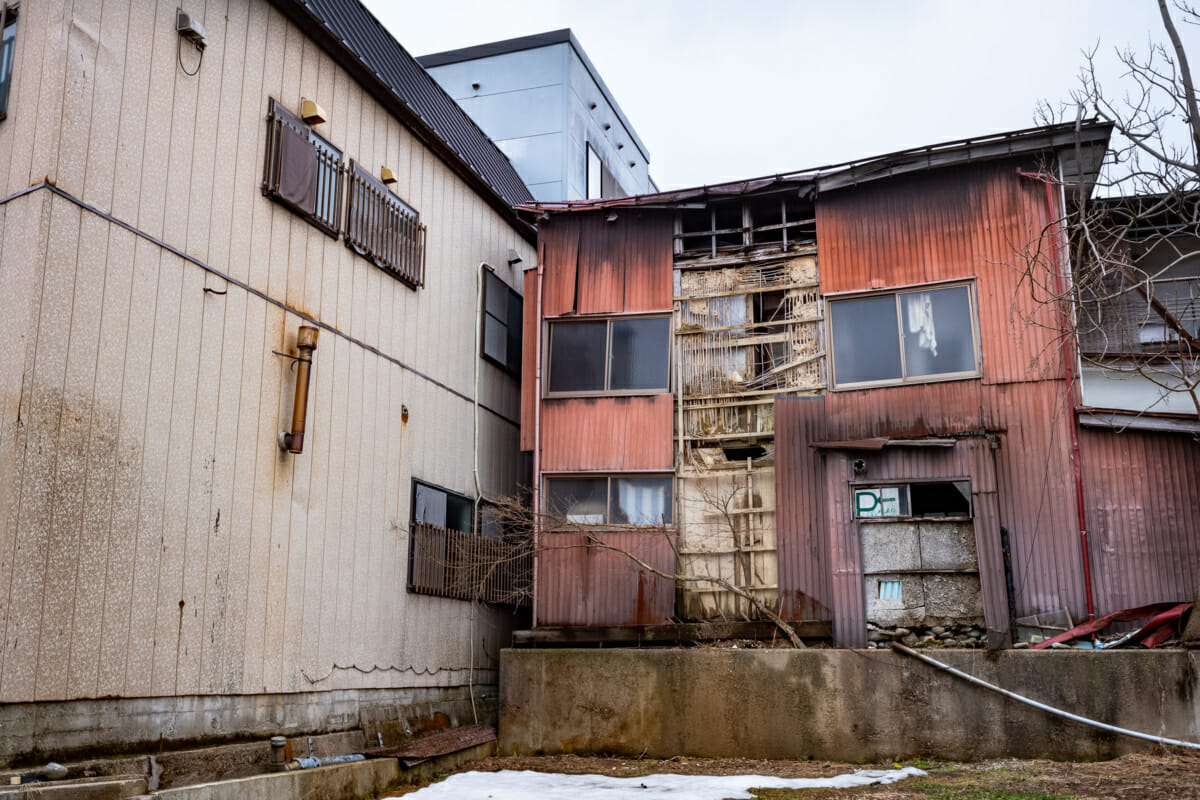