Over the years I’ve photographed the likes of abandoned villages, resort towns and terribly poignant former homes. These and other outings have allowed me to build up a nice collection of old telephone and TV shots, as ultimately it’s time along with what gets left behind that makes each and every place special. That said, the mansion complex below is something else altogether.

When I first saw photos of it several years ago, it obviously piqued my interest, but its then completely intact nature and shiny-floored appearance made it look more like a bizarre museum of the kitsch than an abandoned building worth seeking out and photographing. Unfortunately there still hasn’t been enough time for nature to make any real inroads, but plenty of people have passed through, which has taken the sheen of those polished surfaces and given the whole place a sort of post-revolution, or even post-capitalism vibe.

The real story behind it (or at least its owner) isn’t quite so dramatic, but perhaps predictably it does involve money — lots and lots of money. Known as the Ginza Property King, Genshiro Kawamoto is a real estate tycoon supposedly fond of saying, “I don’t care about taxes. Only fools would pay them.” Words he clearly lived by, as in 2013 he was arrested on suspicion of evading over 800 million yen in payments — a charge that in 2018 eventually resulted in the then 86-year-old receiving a 4-year prison sentence along with a 240 million yen fine. Needless to say Kawamoto challenged the decision, but in January last year a final appeal was dismissed by the Supreme Court and both the sentence and fine were upheld.

What all that means for one of his former homes is hard to say, but considering what has already happened, it’s more than likely the sprawling structure will simply be allowed to fall apart and slowly cease to be of interest. A fate similar to the one that will very likely befall Mr. Kawamoto himself. 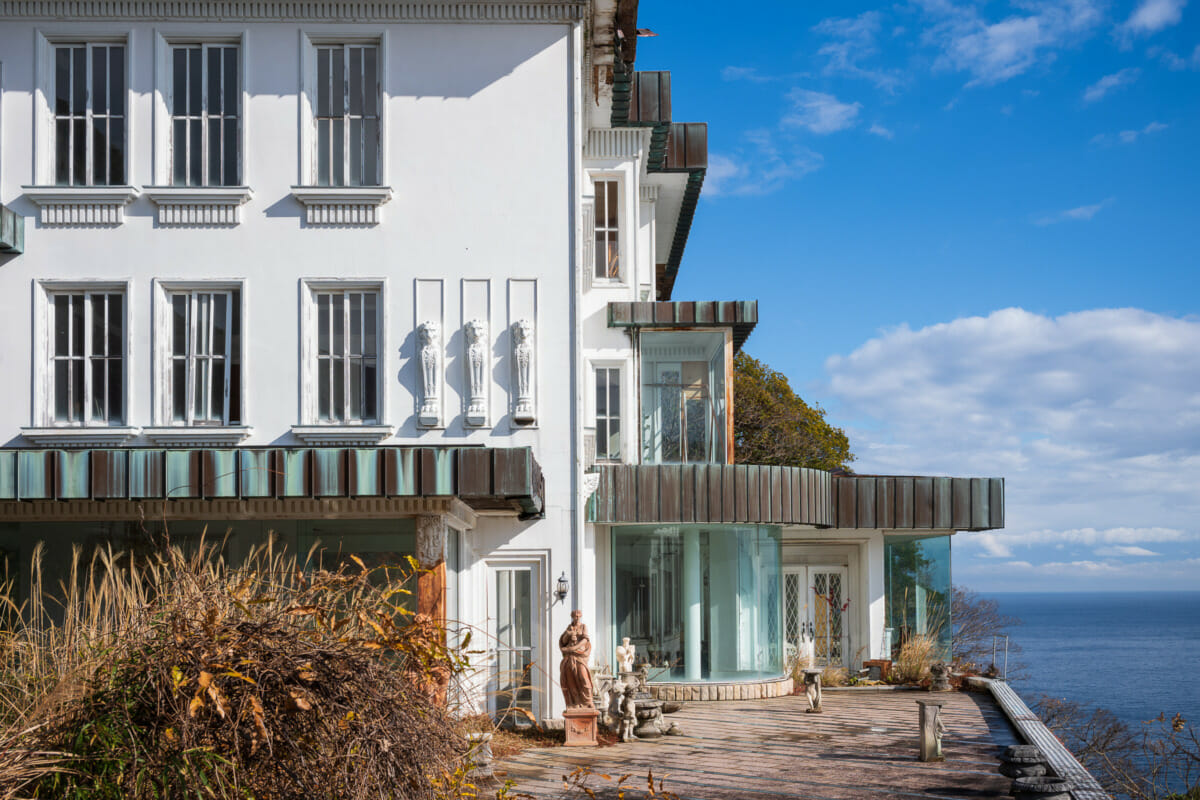 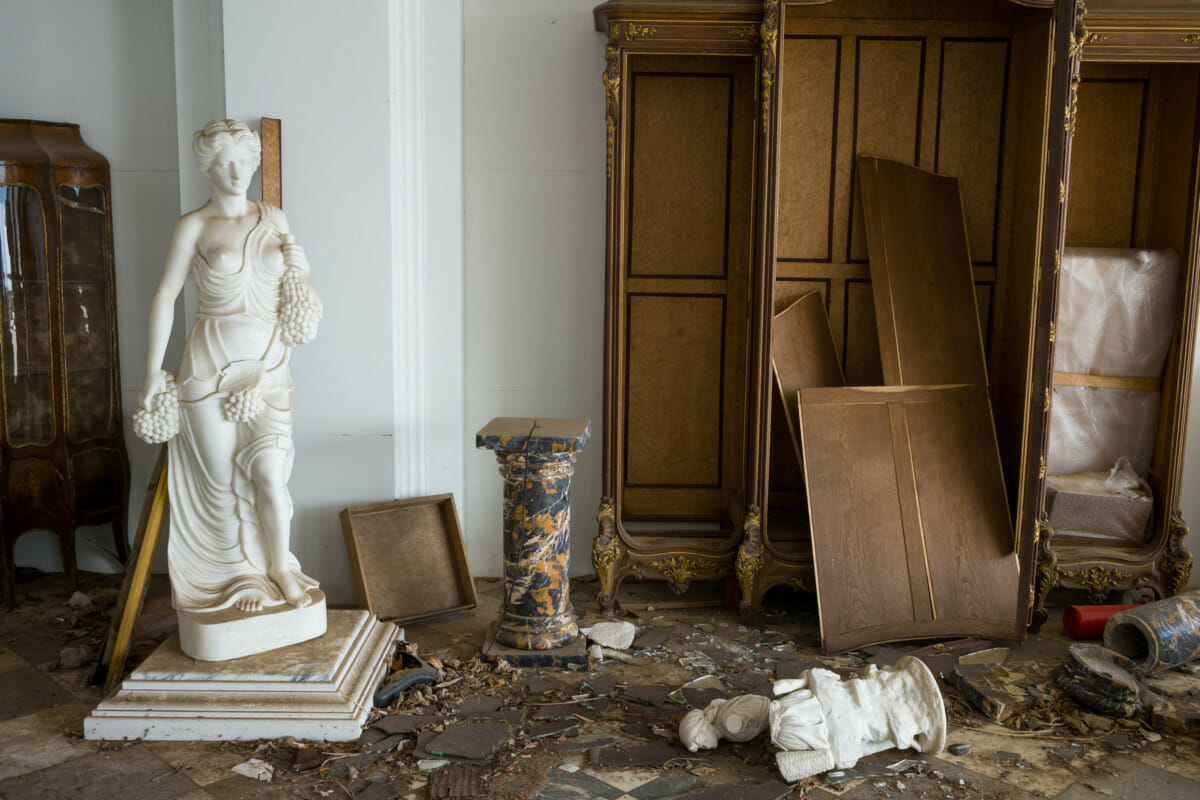 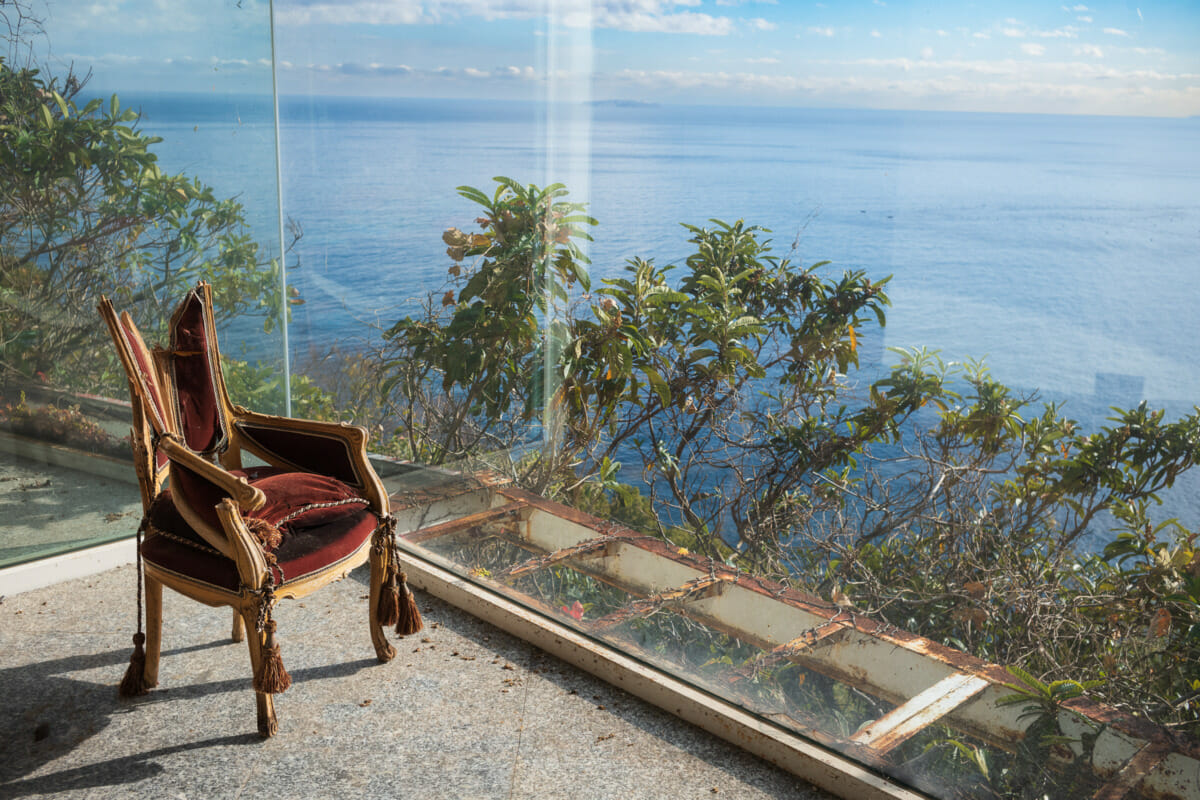 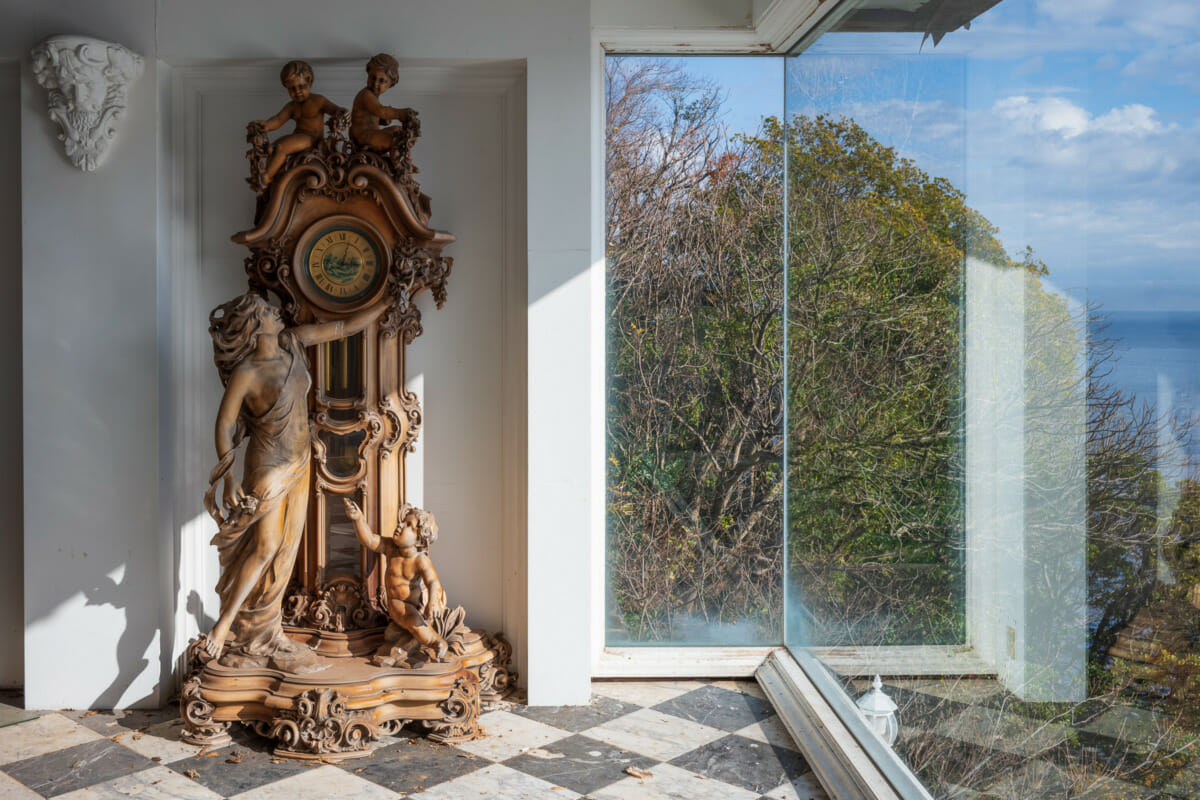 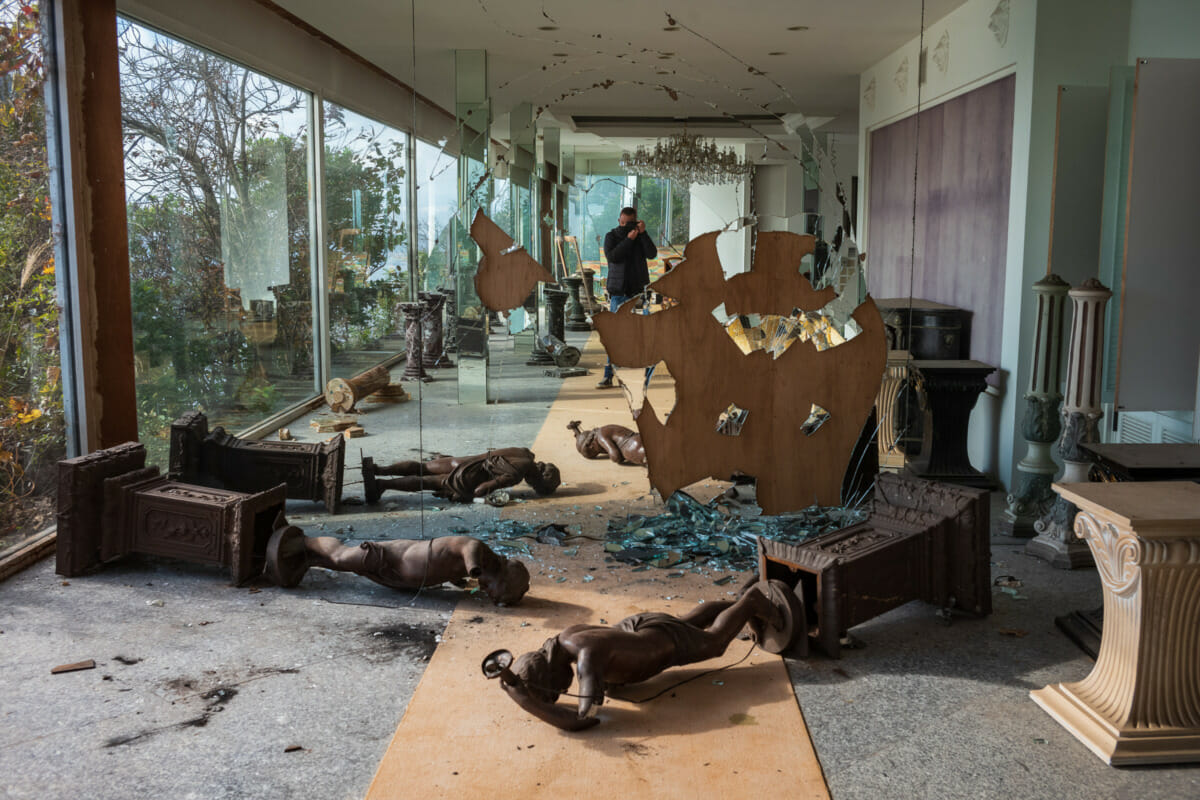 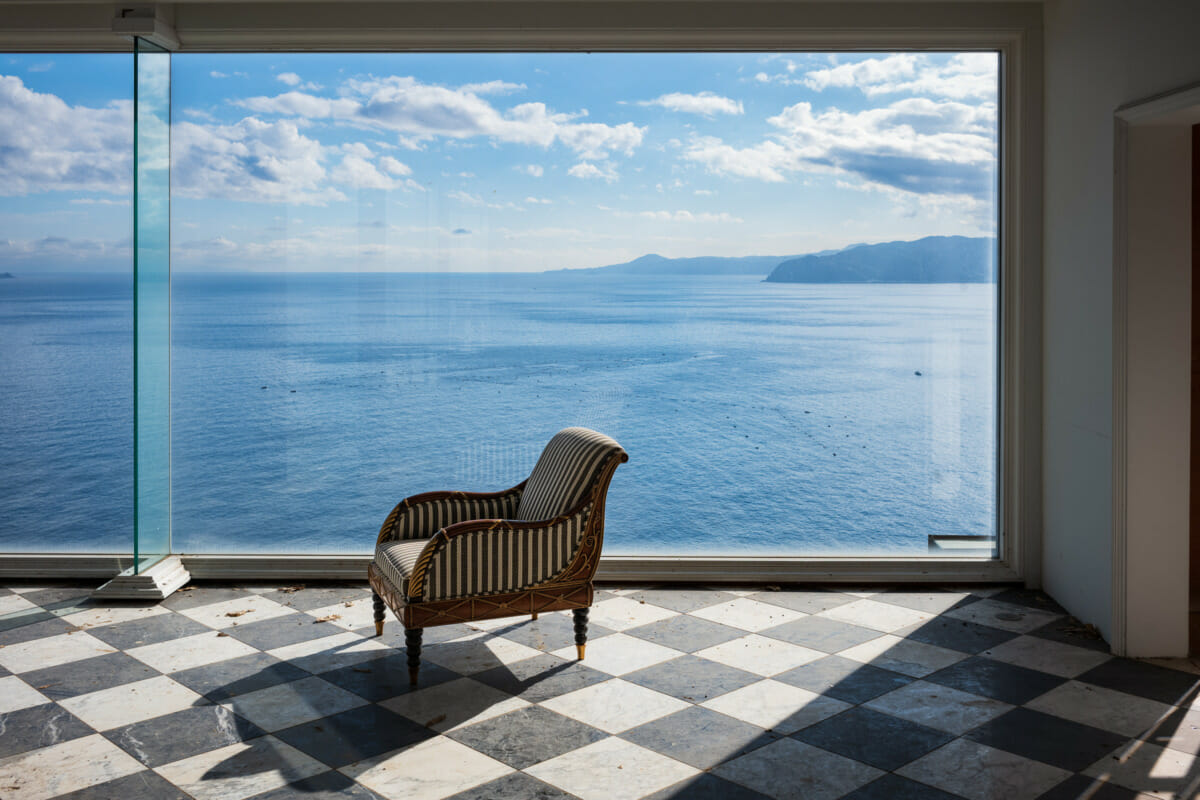 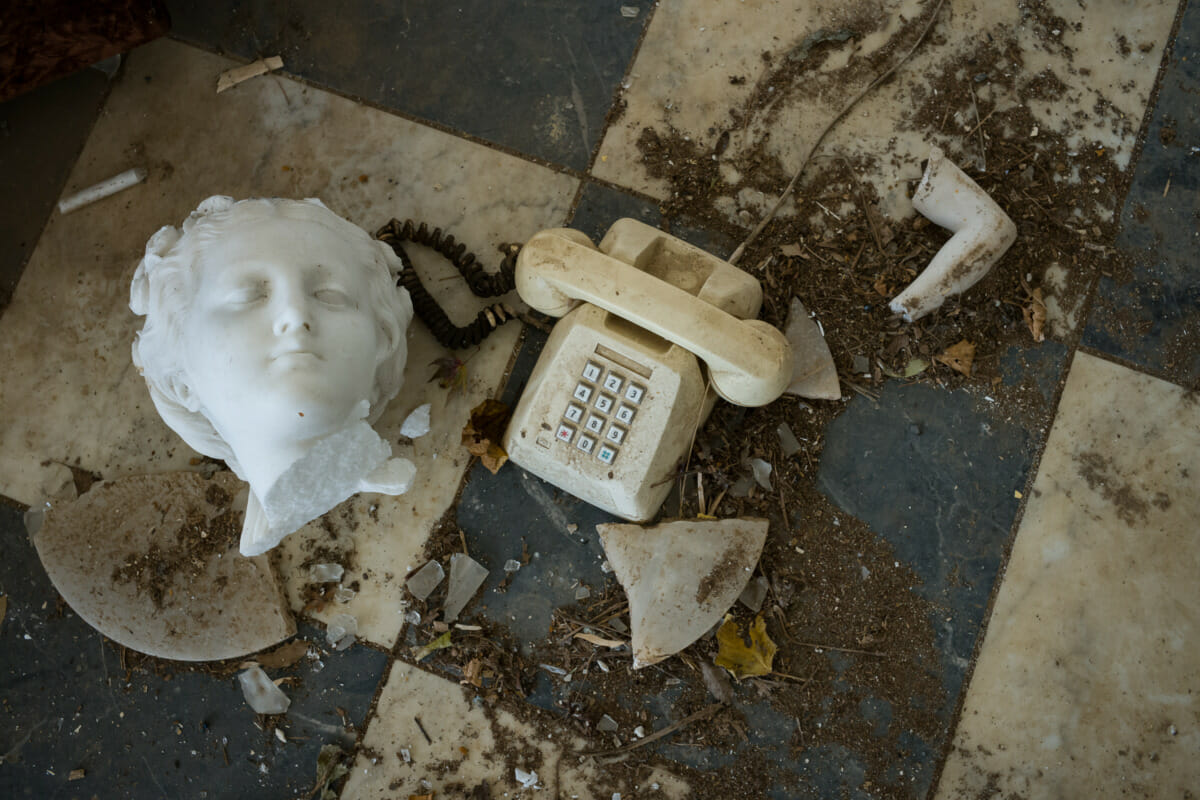 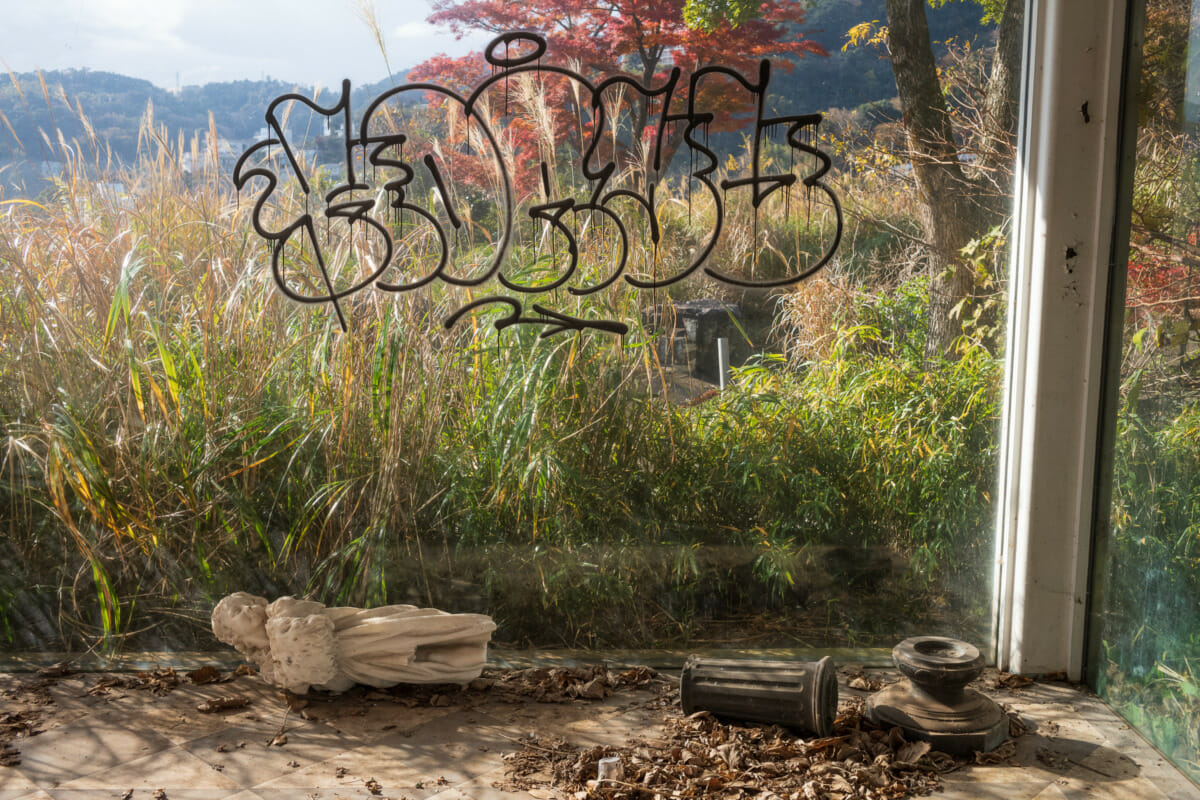 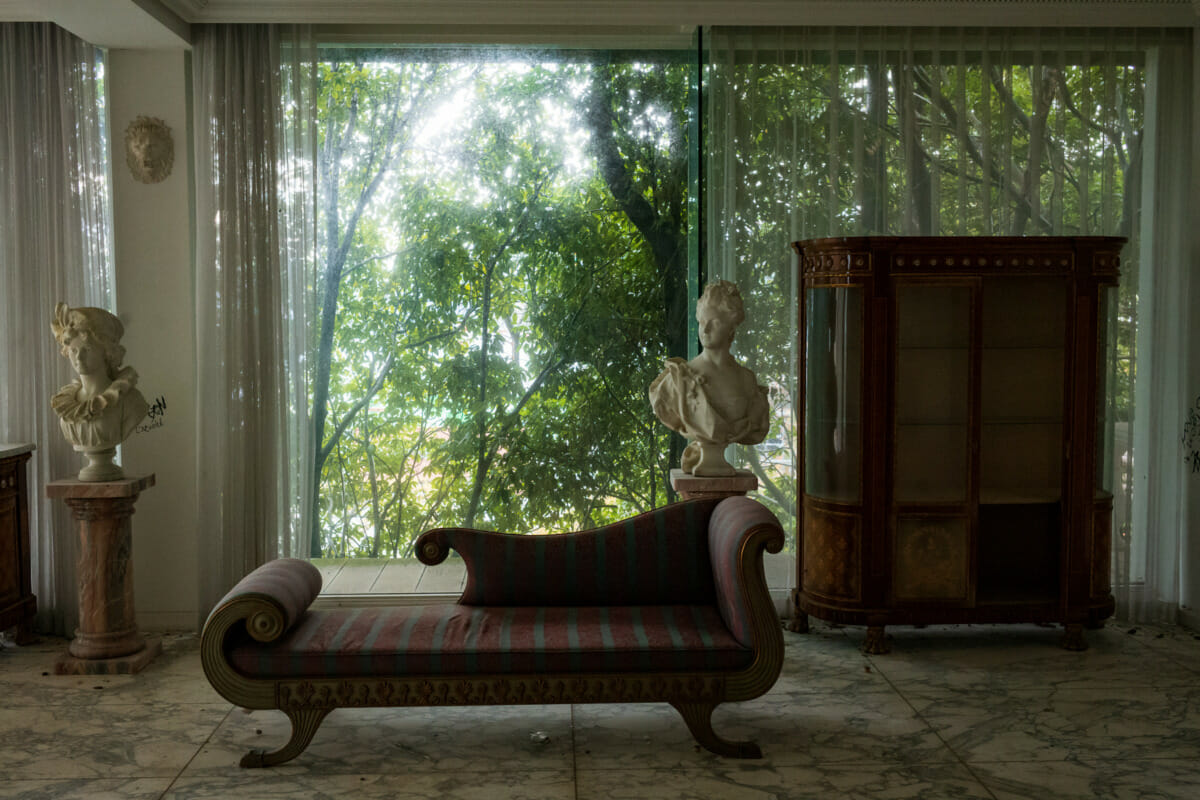 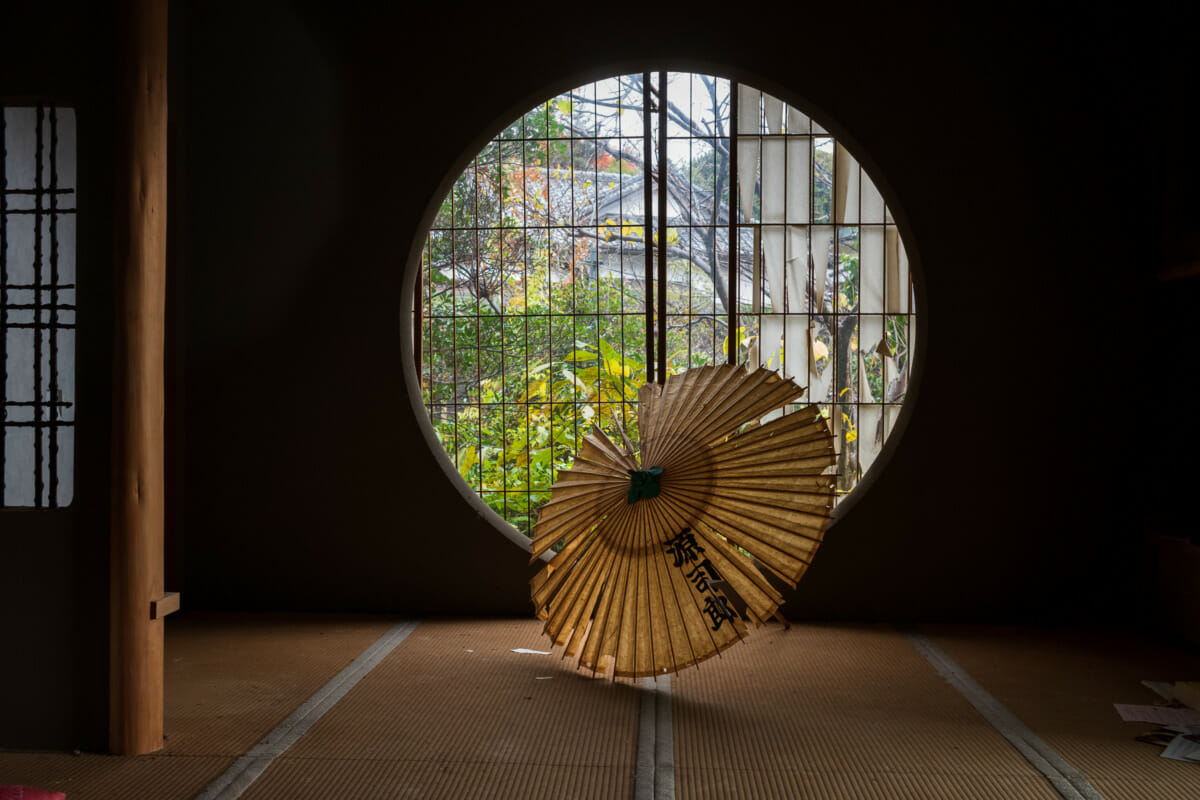 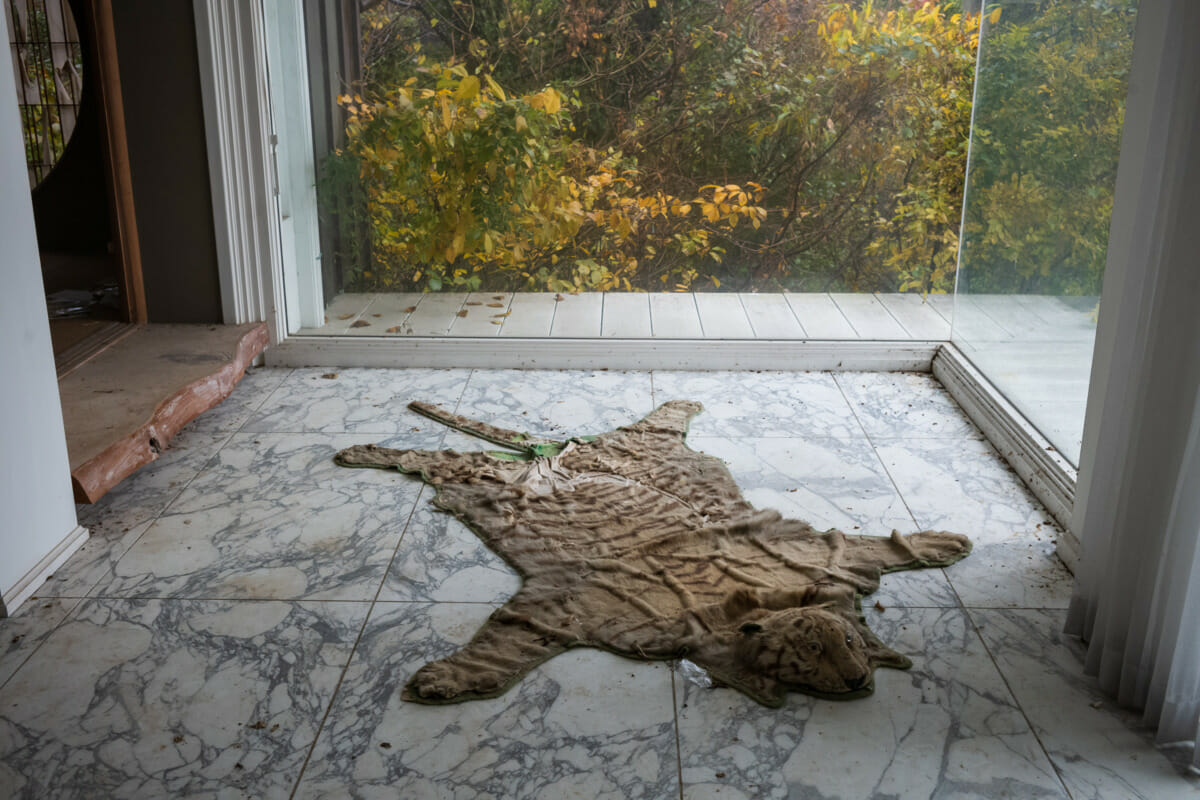 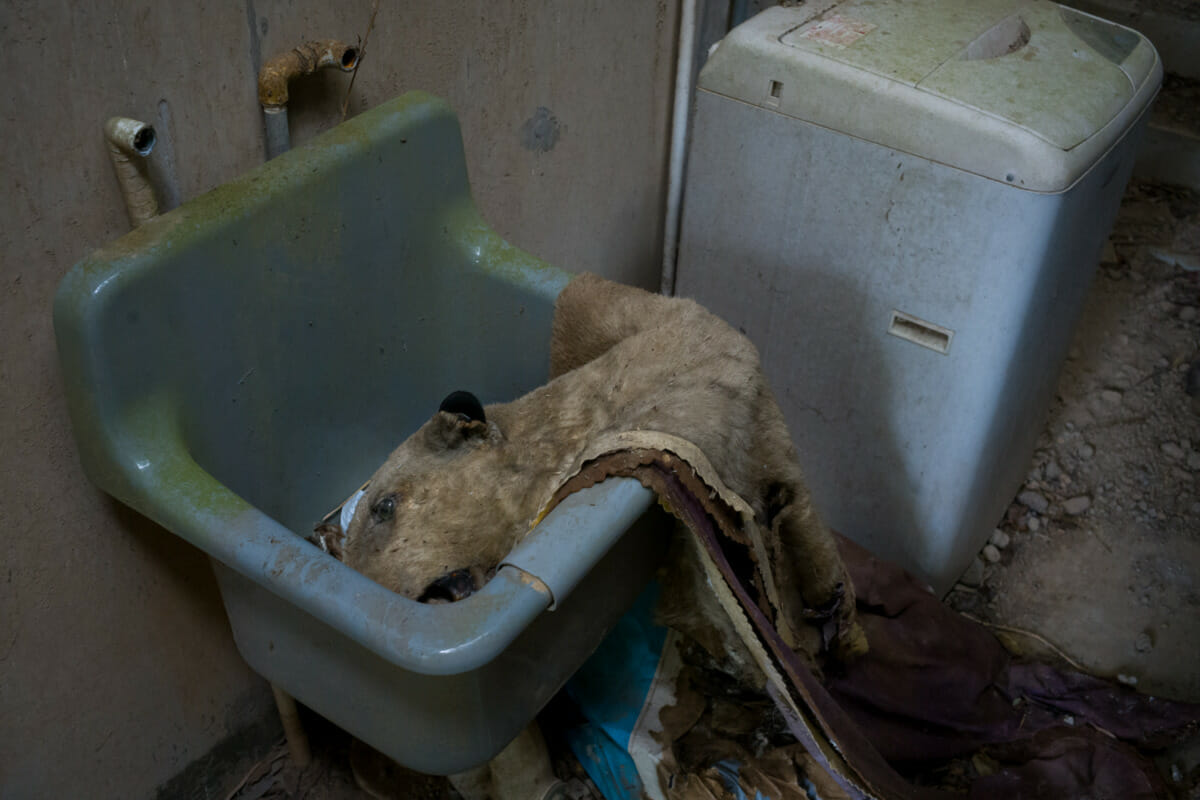 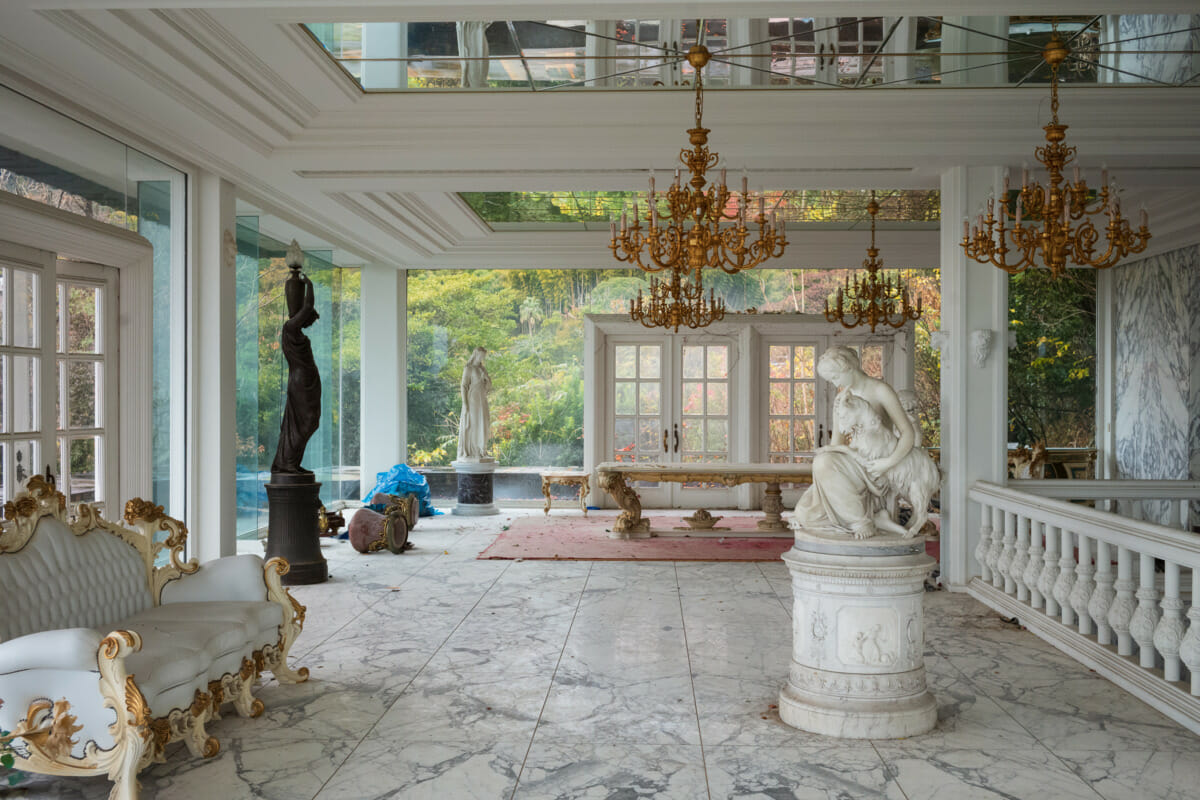 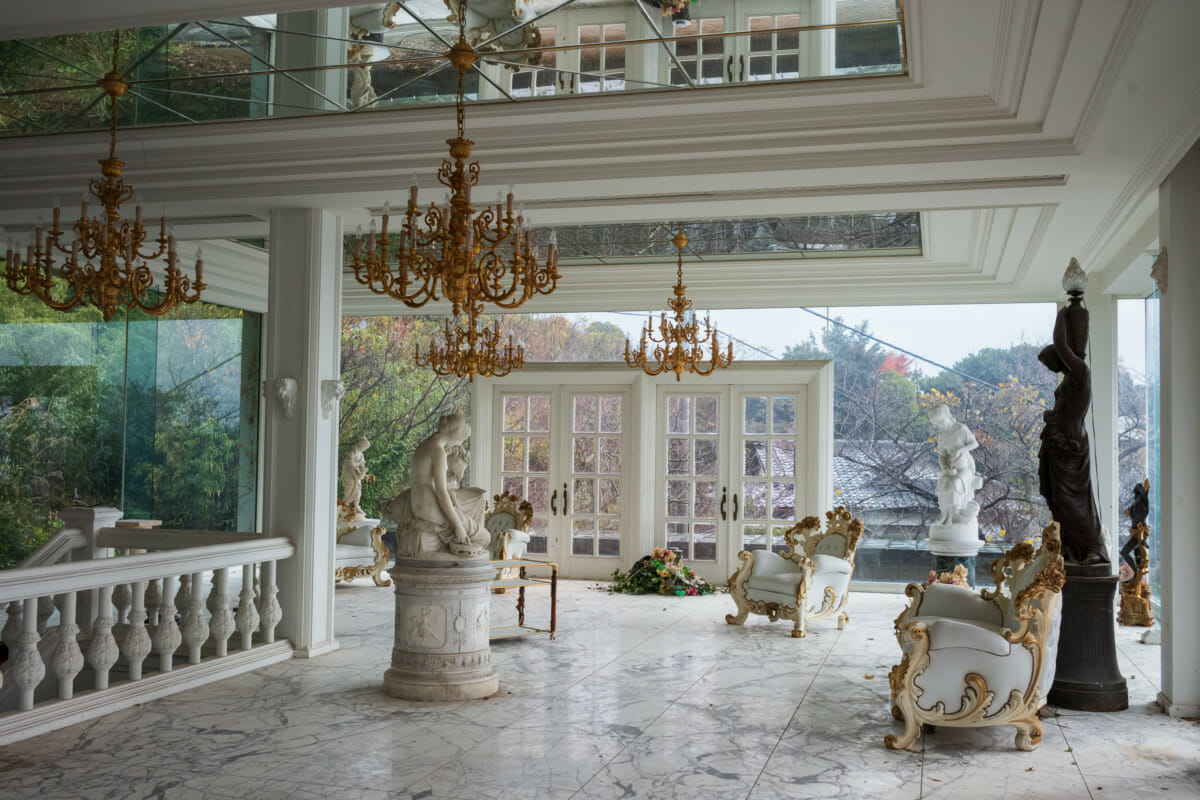 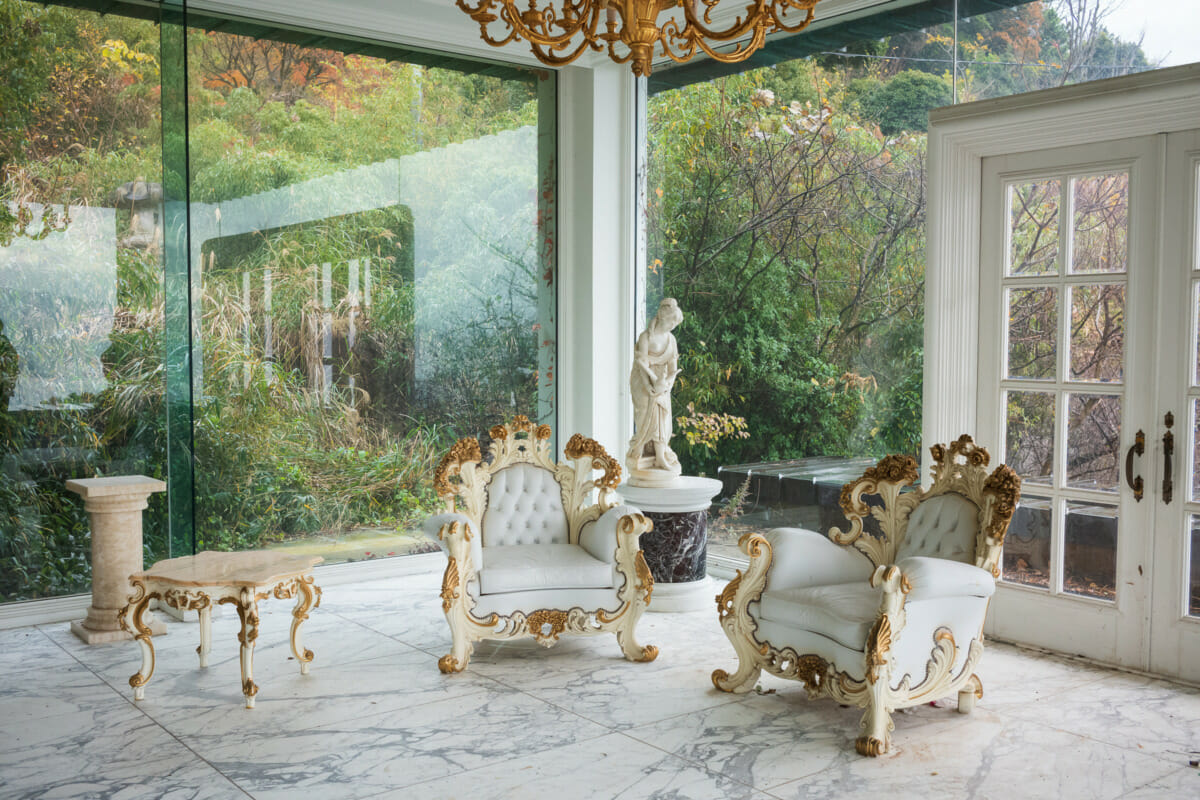 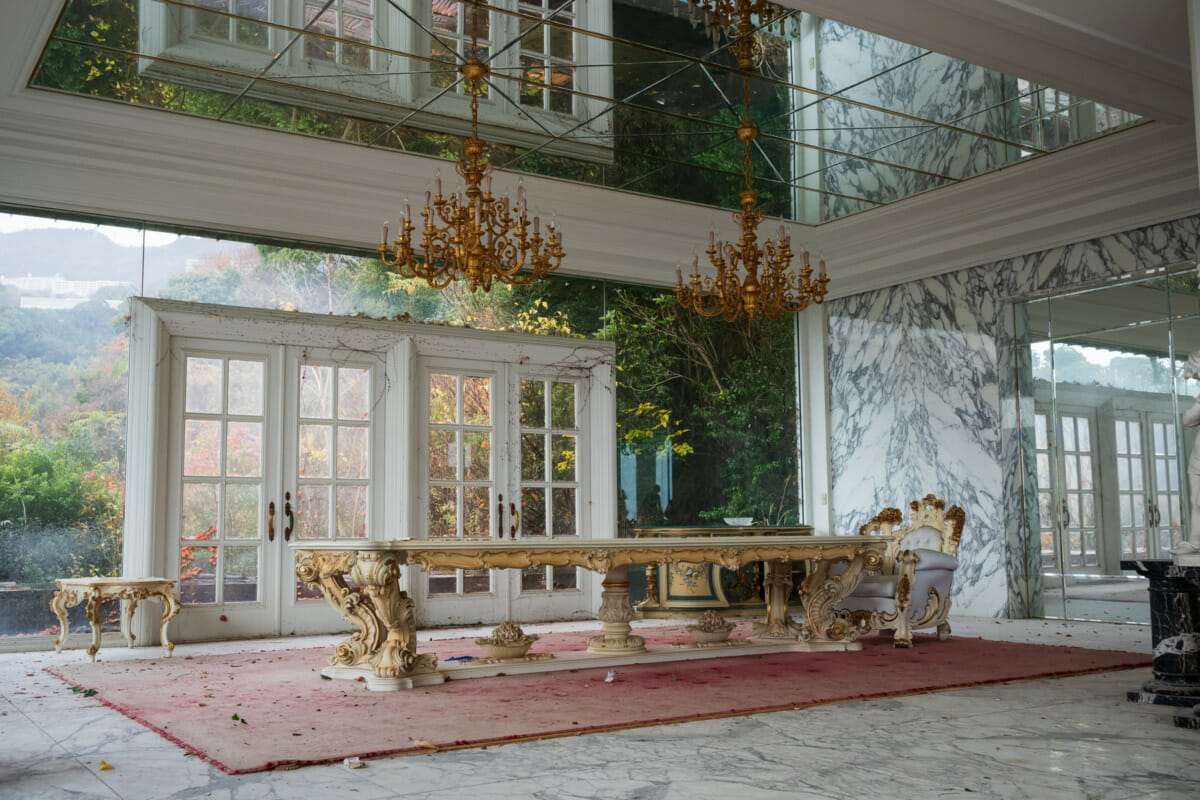 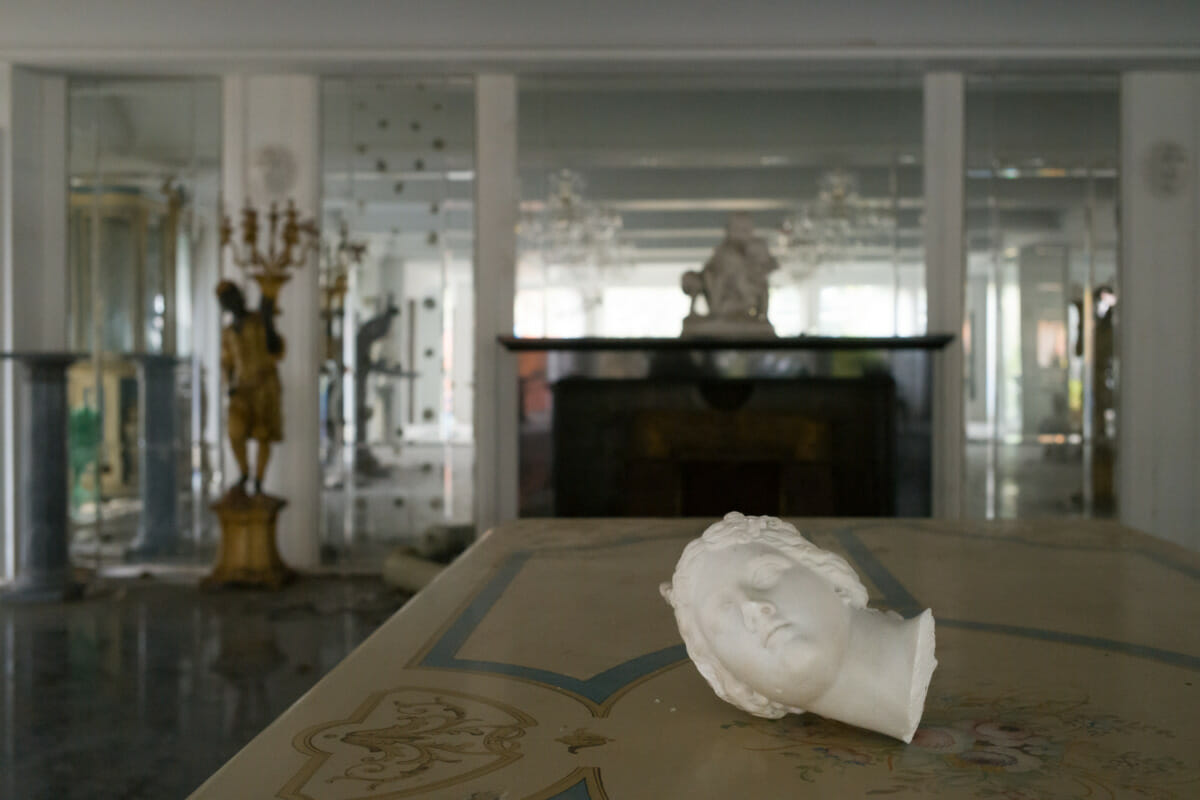 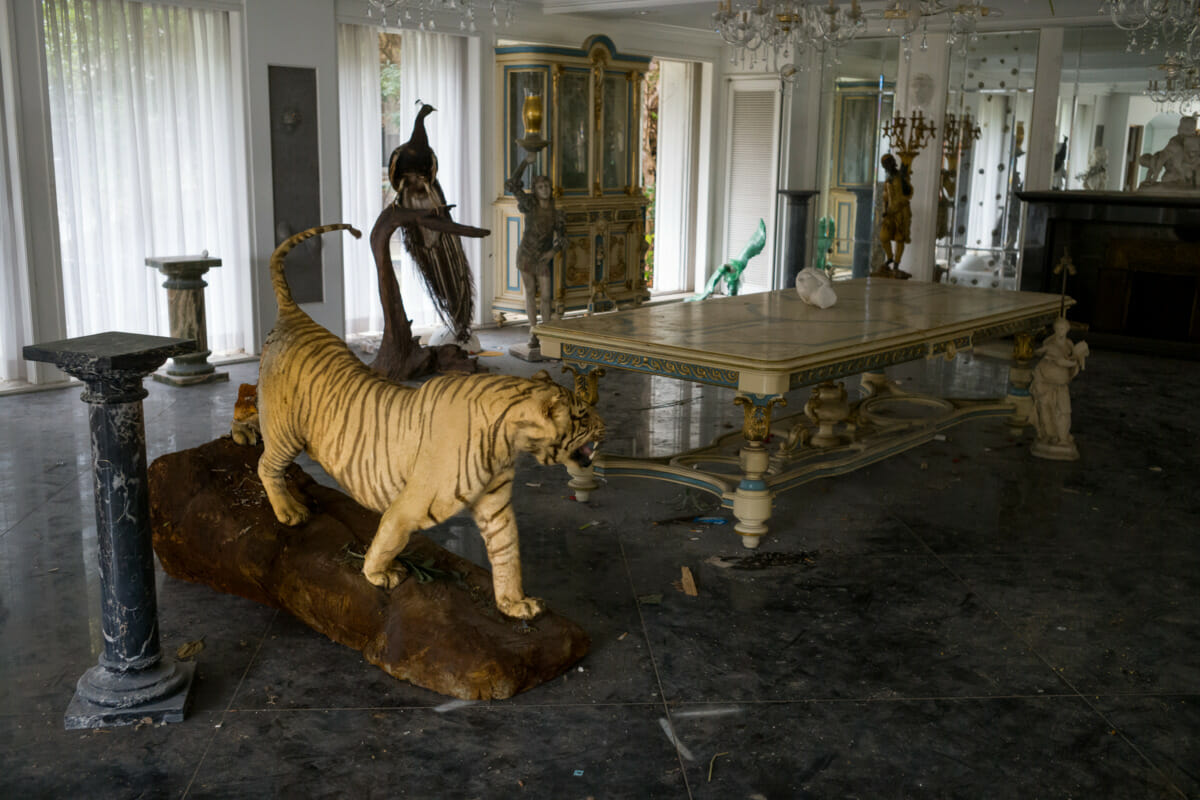 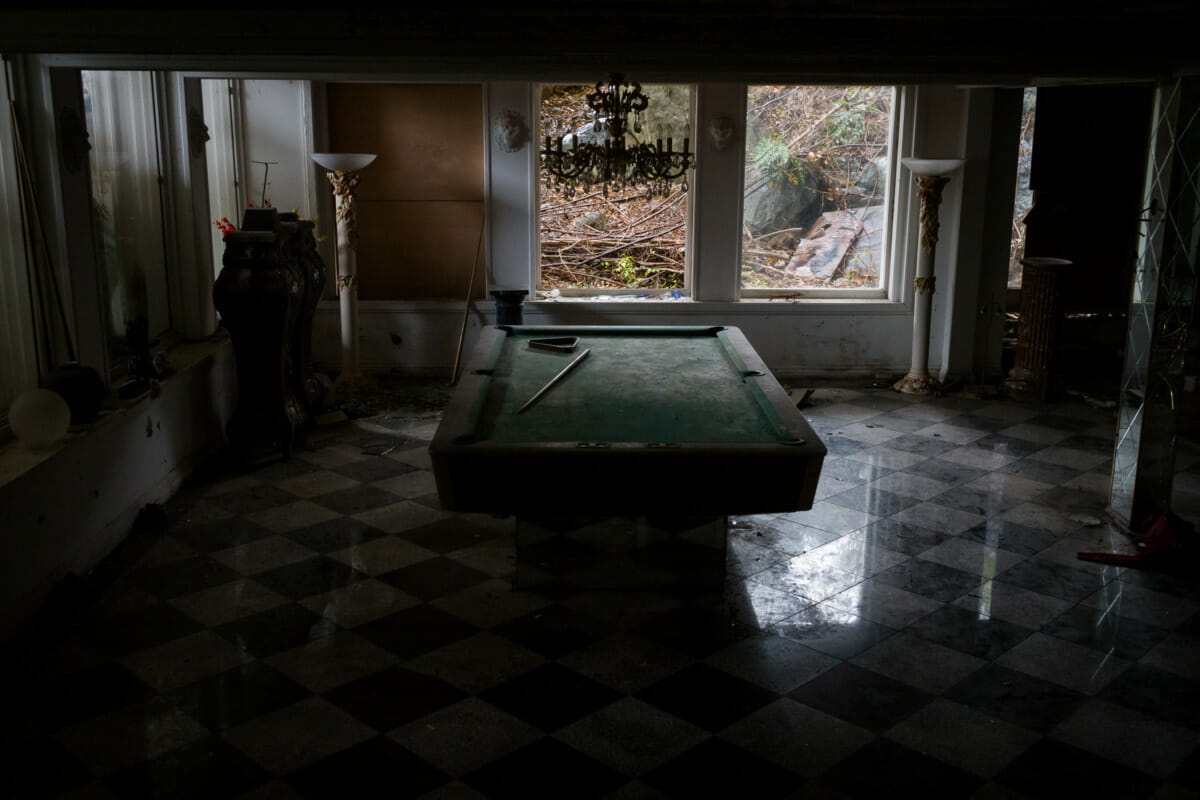 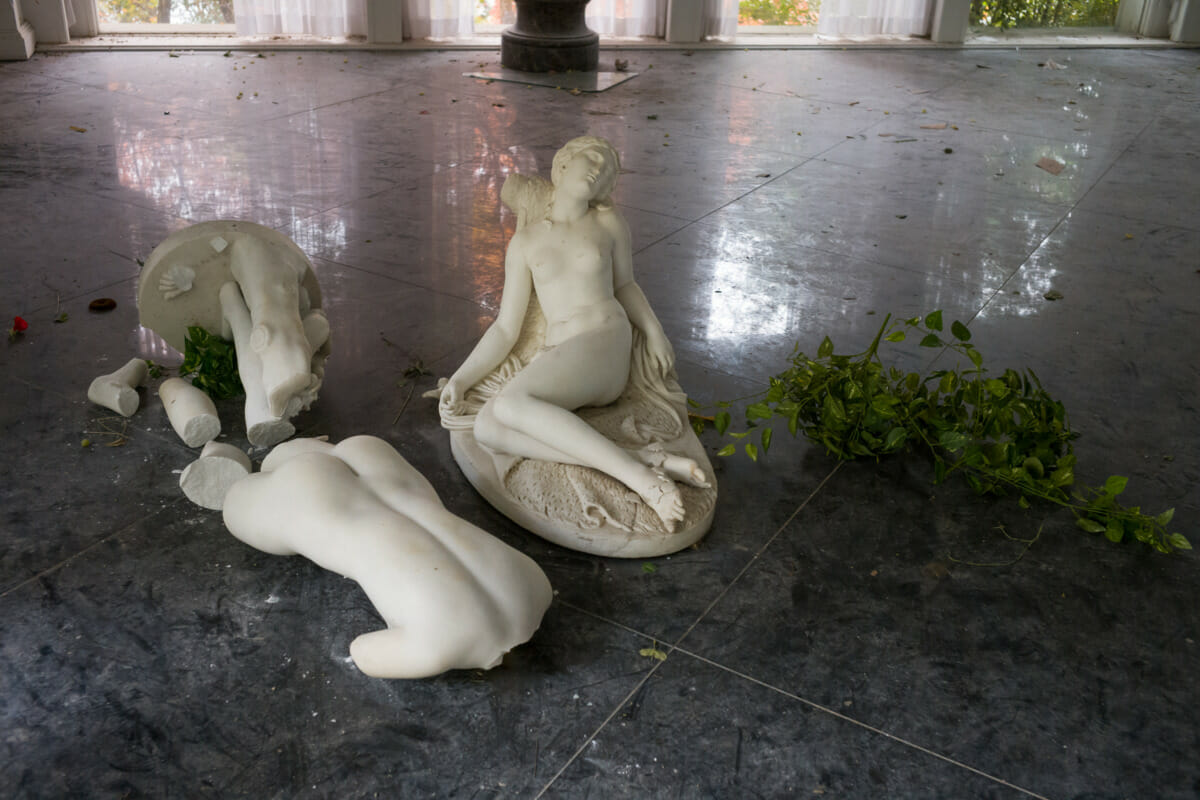 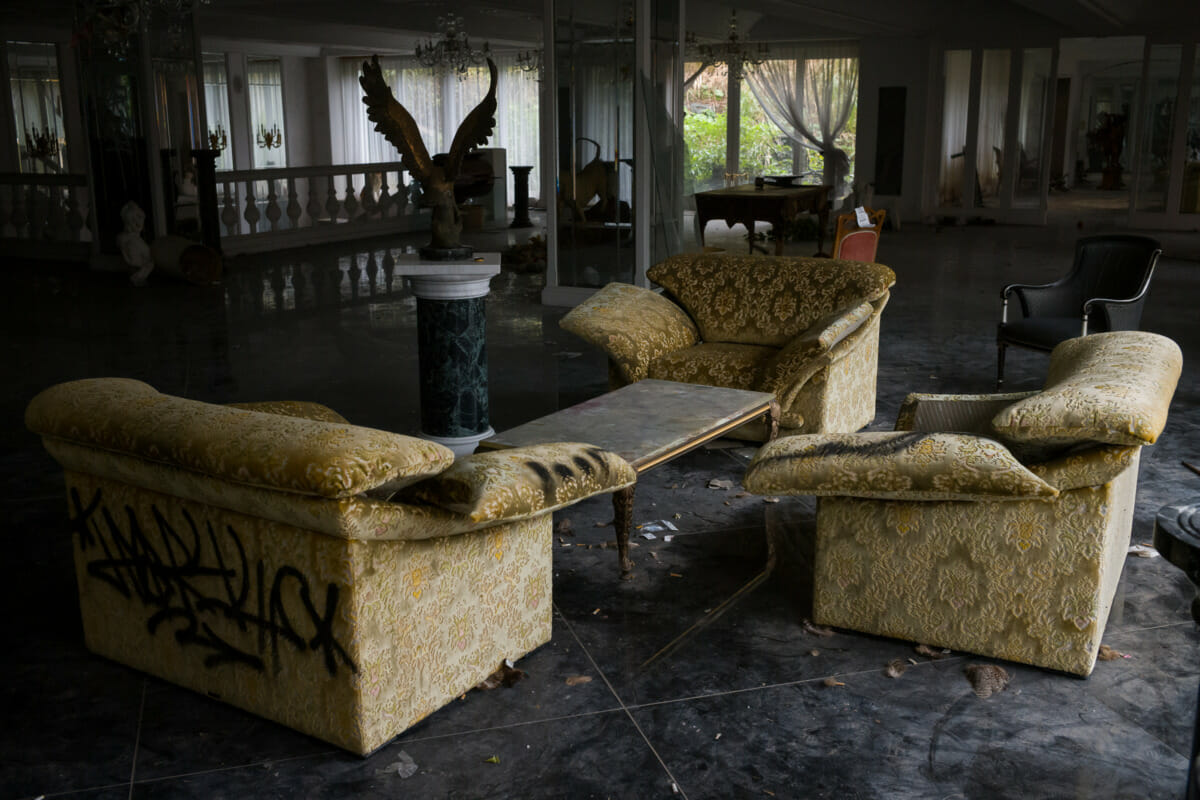 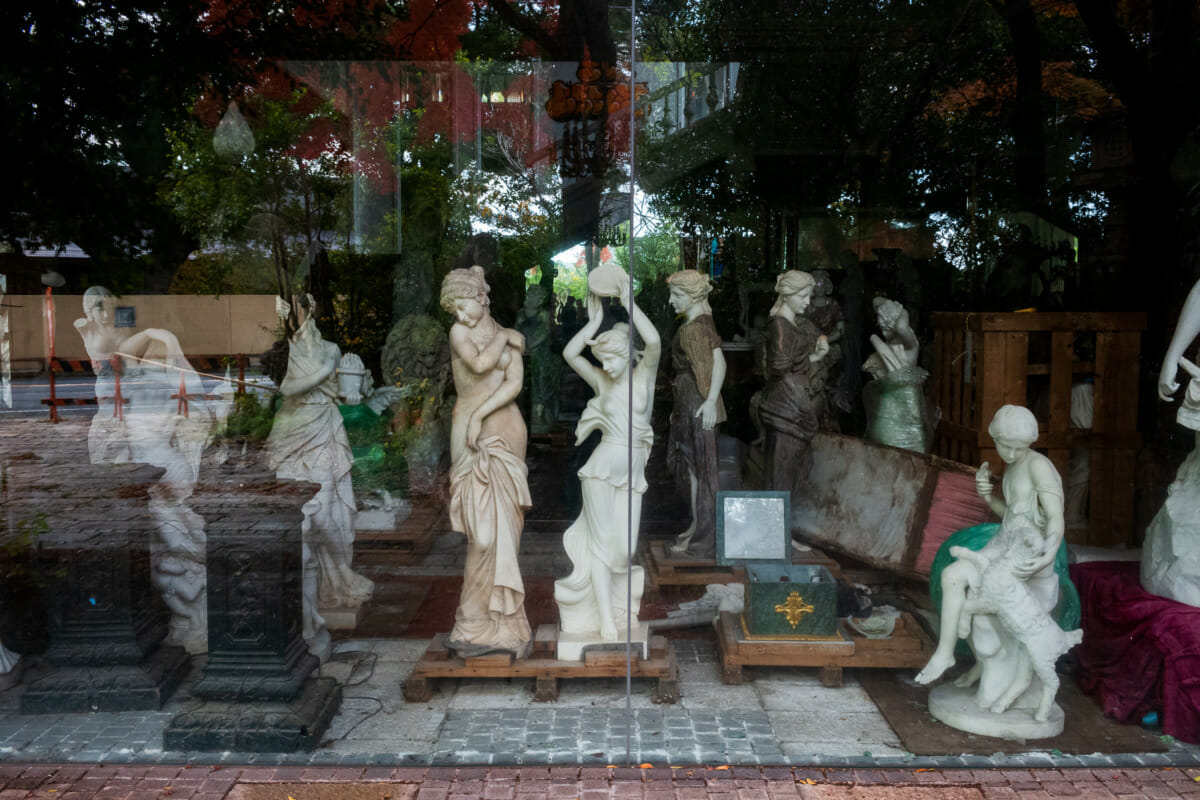