Head out of the city and into the Japanese countryside, and apartment buildings become fairly scarce, so to not only find a small complex in the mountains, but one that has been abandoned for decades, was a surprise to say the least. In the past, similar locales have revealed a long lost village, hamlet and former forestry settlement — each full of old houses that didn’t look especially out of place in their surroundings. Yet as incongruous as they were, the apartments below were still comparable in the sense that they were also based around employment, with the mostly self-contained blocks once home to cement company workers relocated to the area.

With nice views and the convenience of shops on the premises, it must have been a relatively nice place to live — at least in the warmer months anyway. Winter, on the other hand, can’t have been much fun at all, as protection from the cold, especially in the more traditional rooms, was minimal at best. That said, any worries about the weather are now utterly irrelevant, as the whole place has been abandoned since the late 1970s. Forty years or so that has seen the elements take an incredible toll on the buildings, and the individual apartments in particular, leaving only stark reminders of what was, and what eventually will always be. 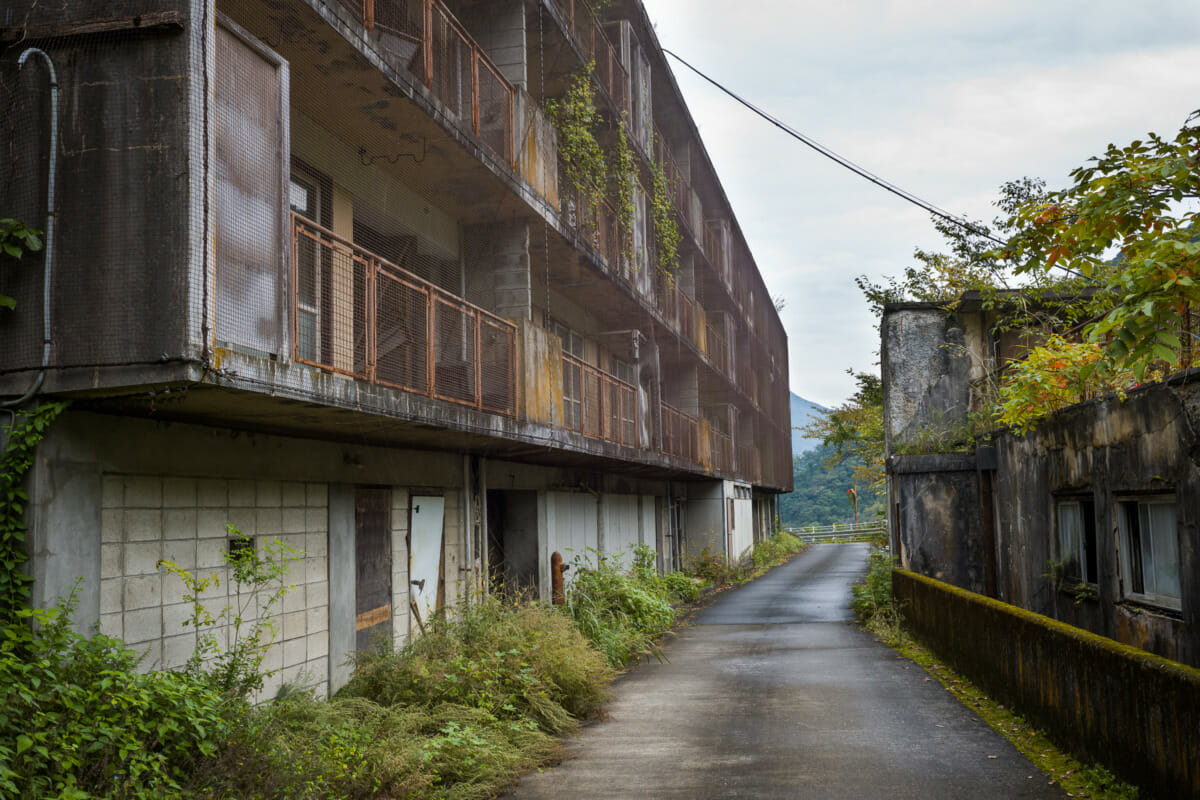 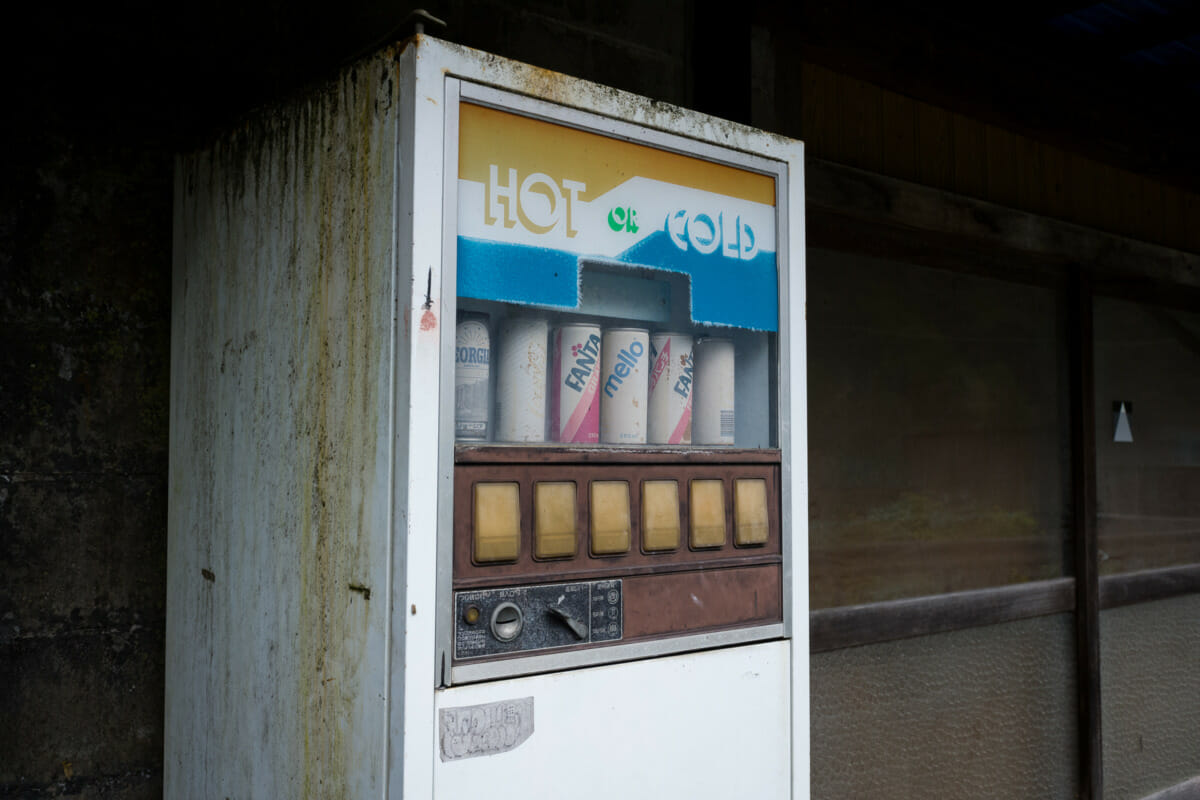 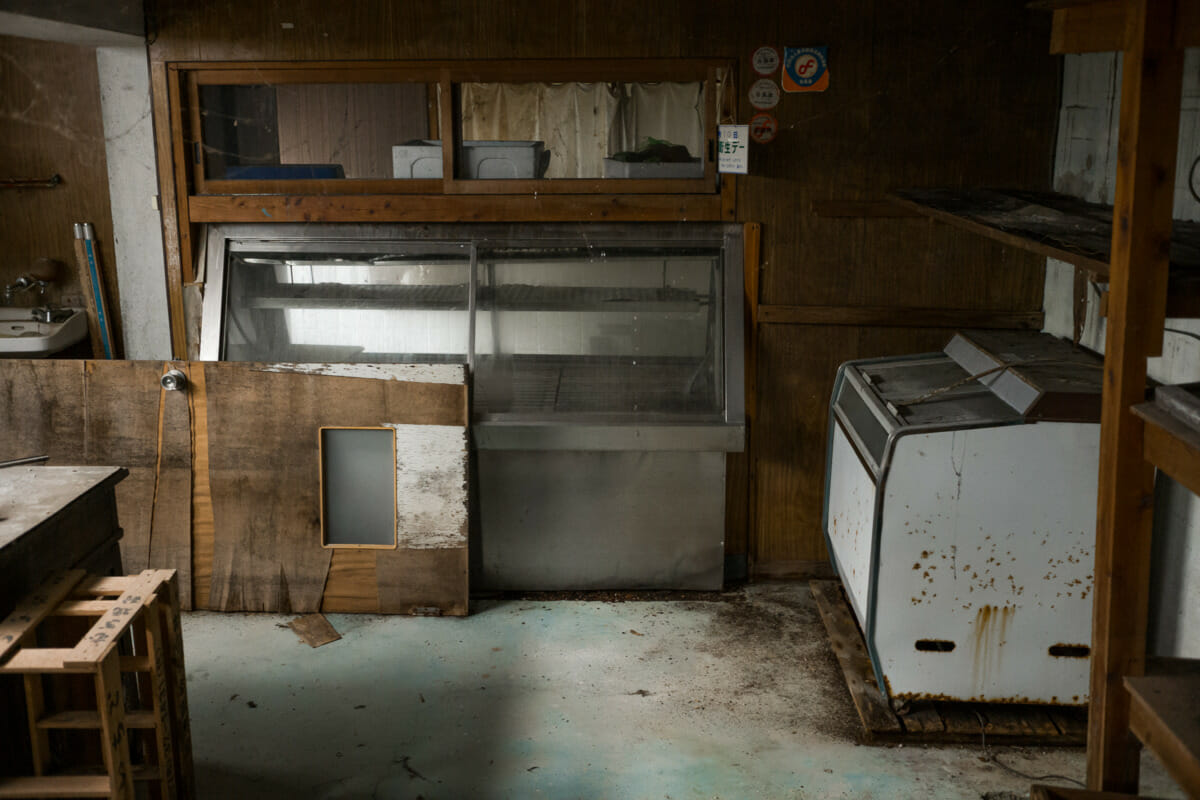 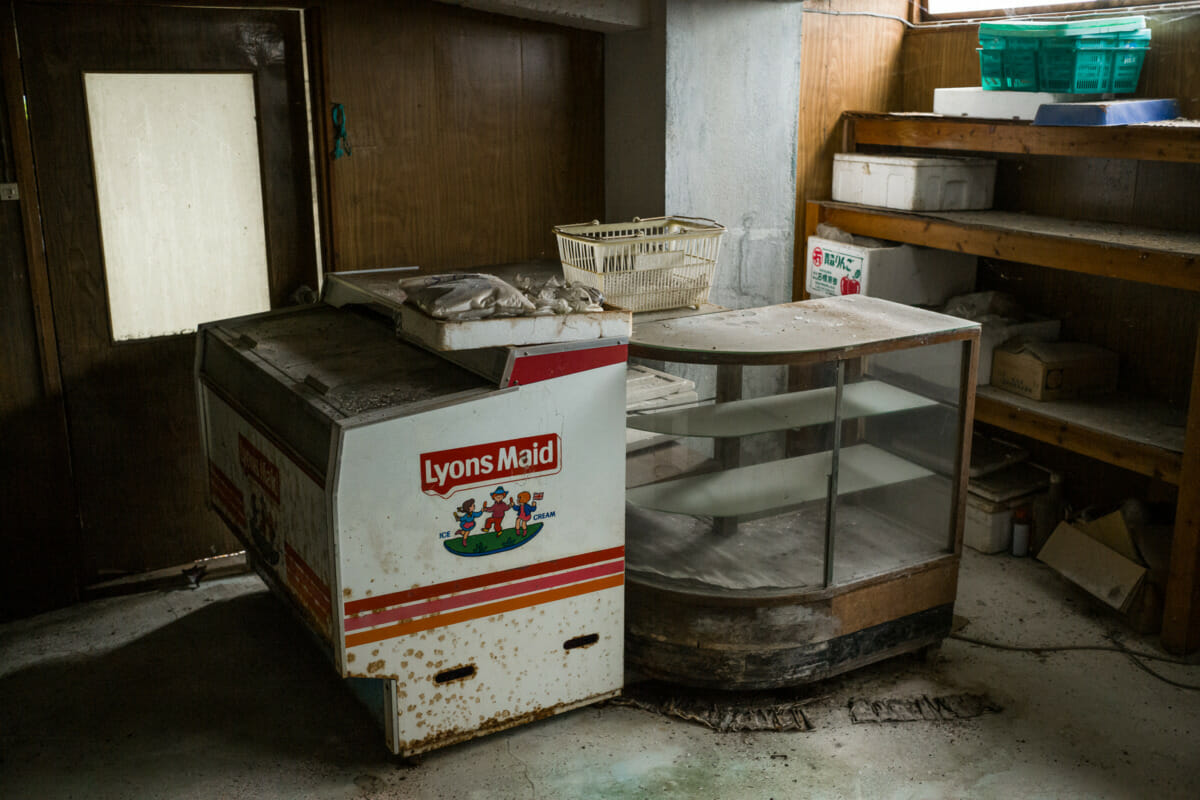 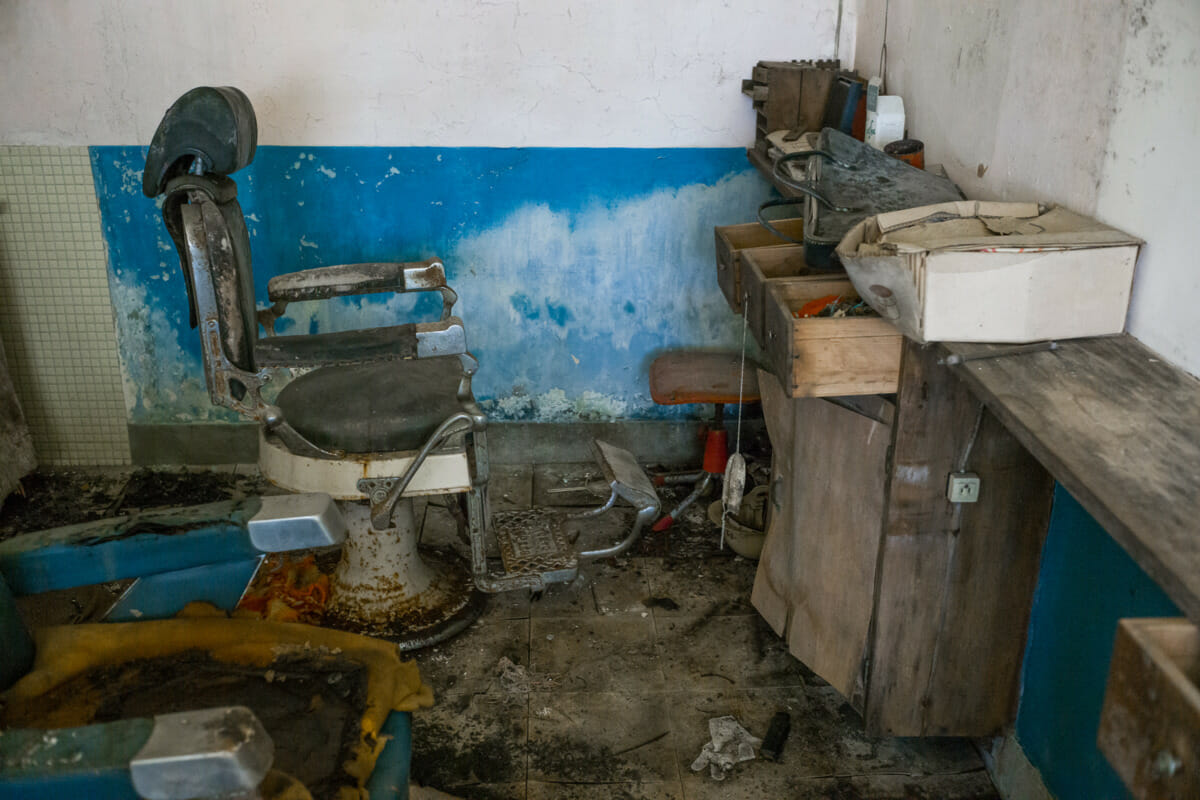 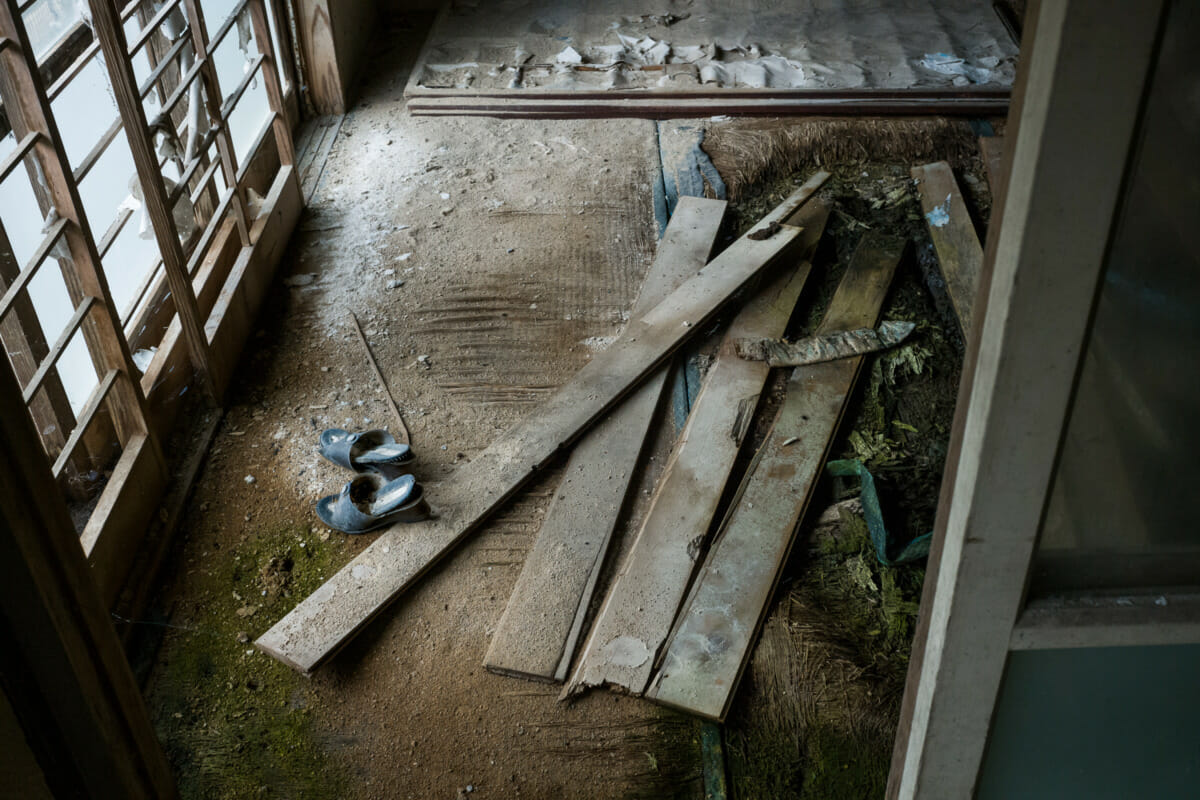 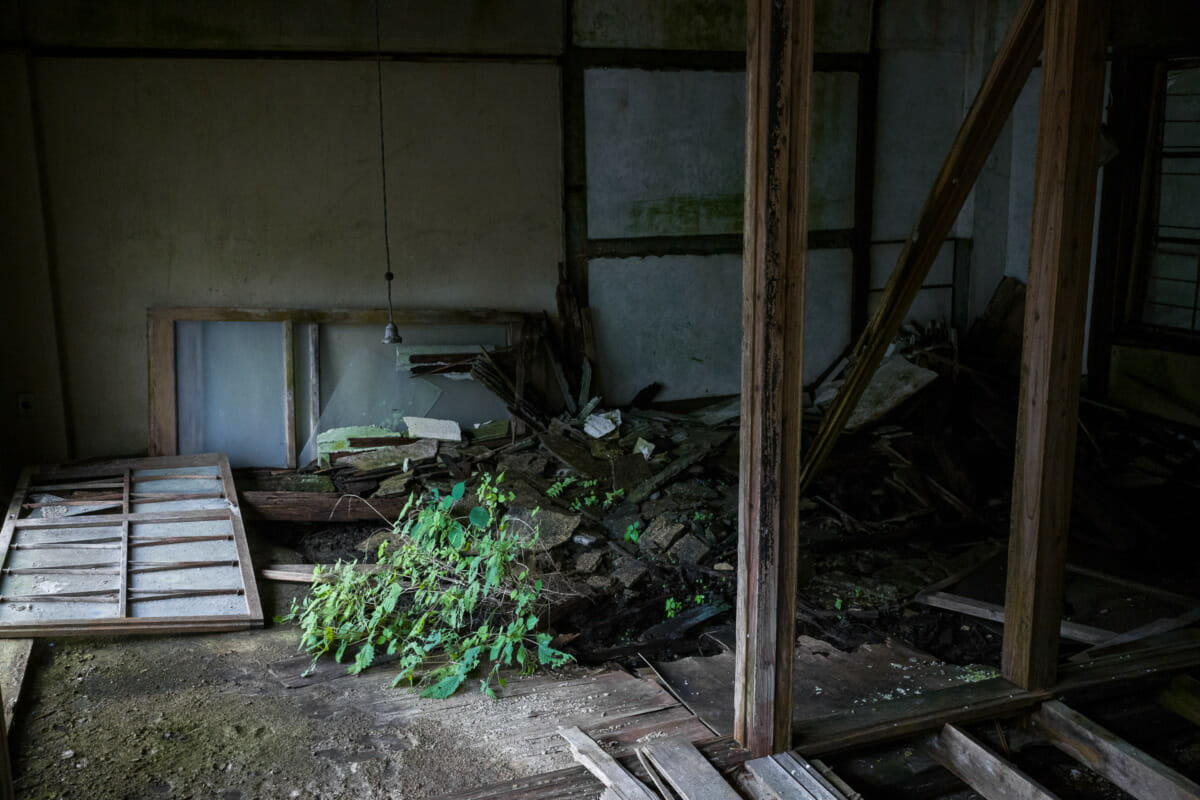 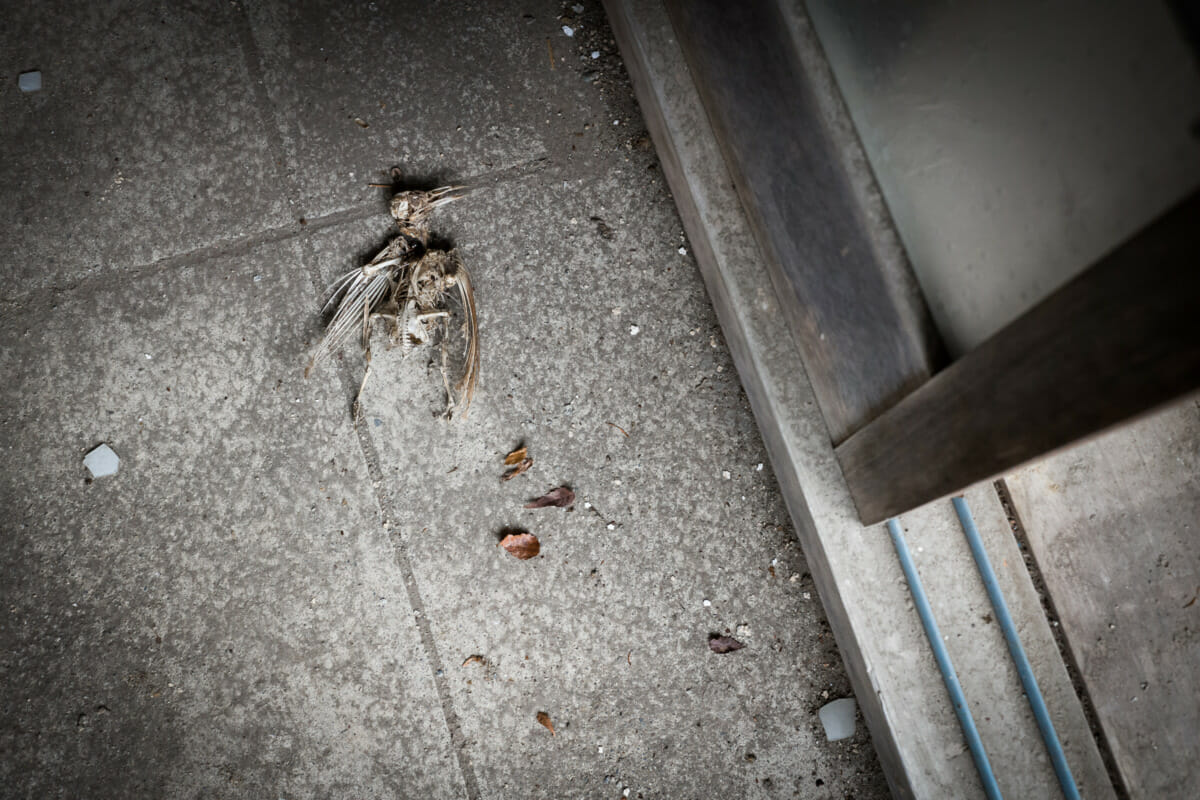 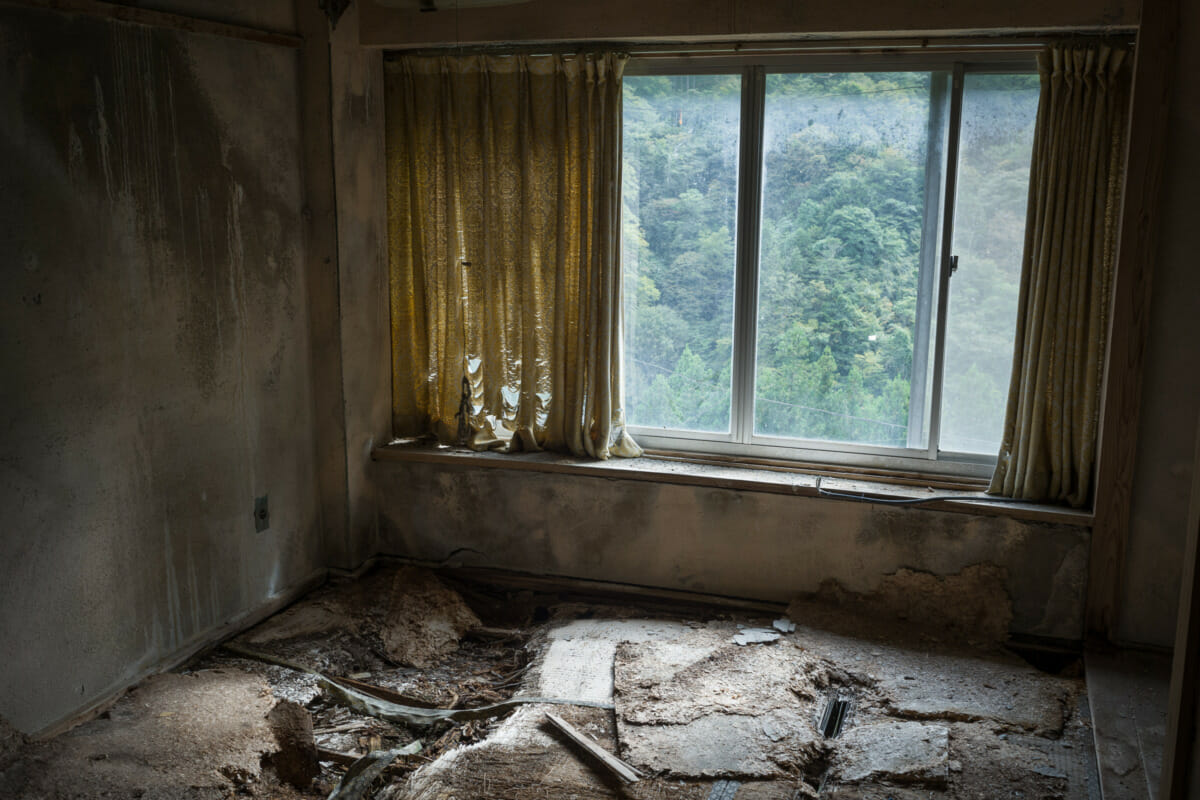 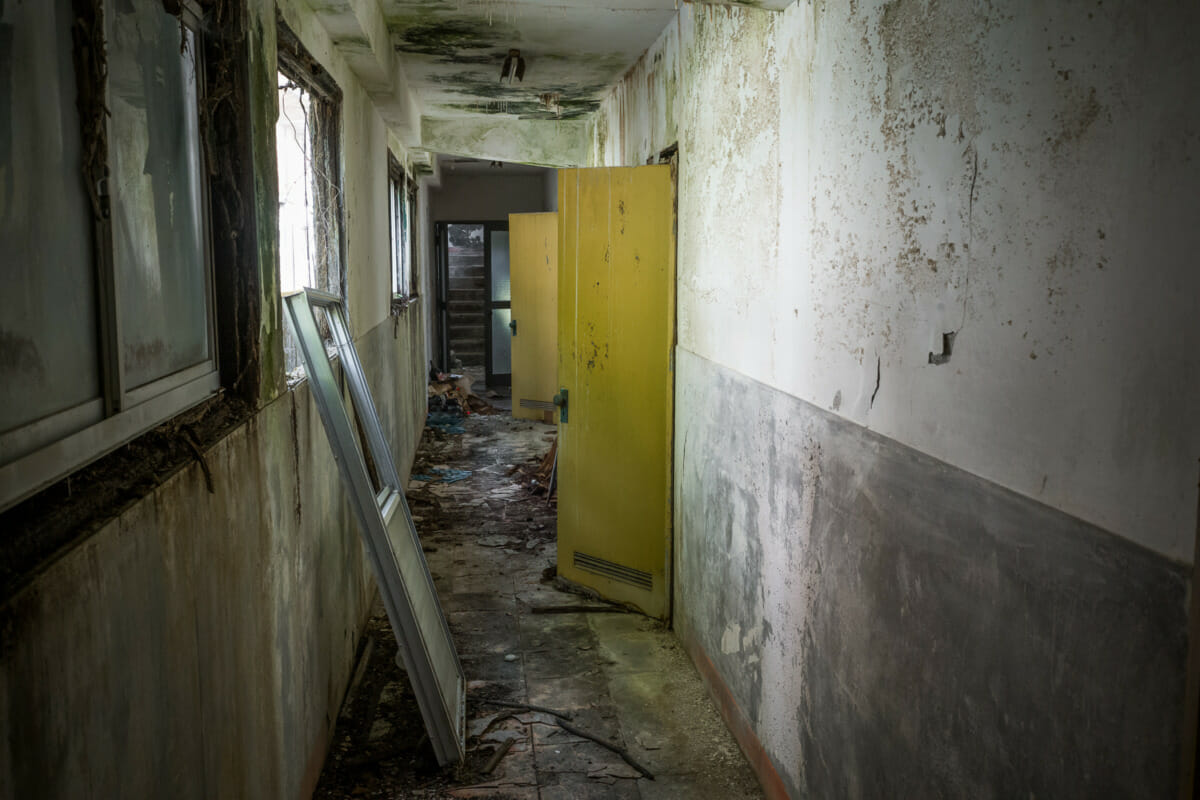 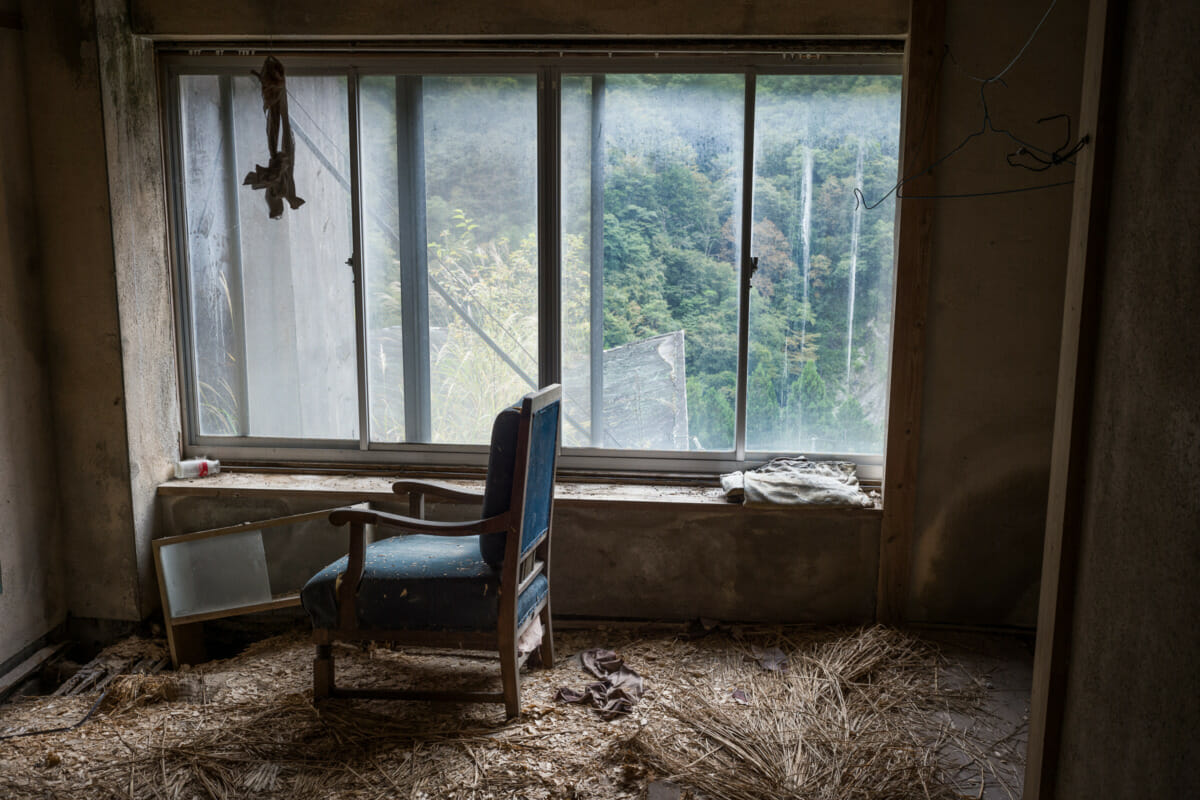 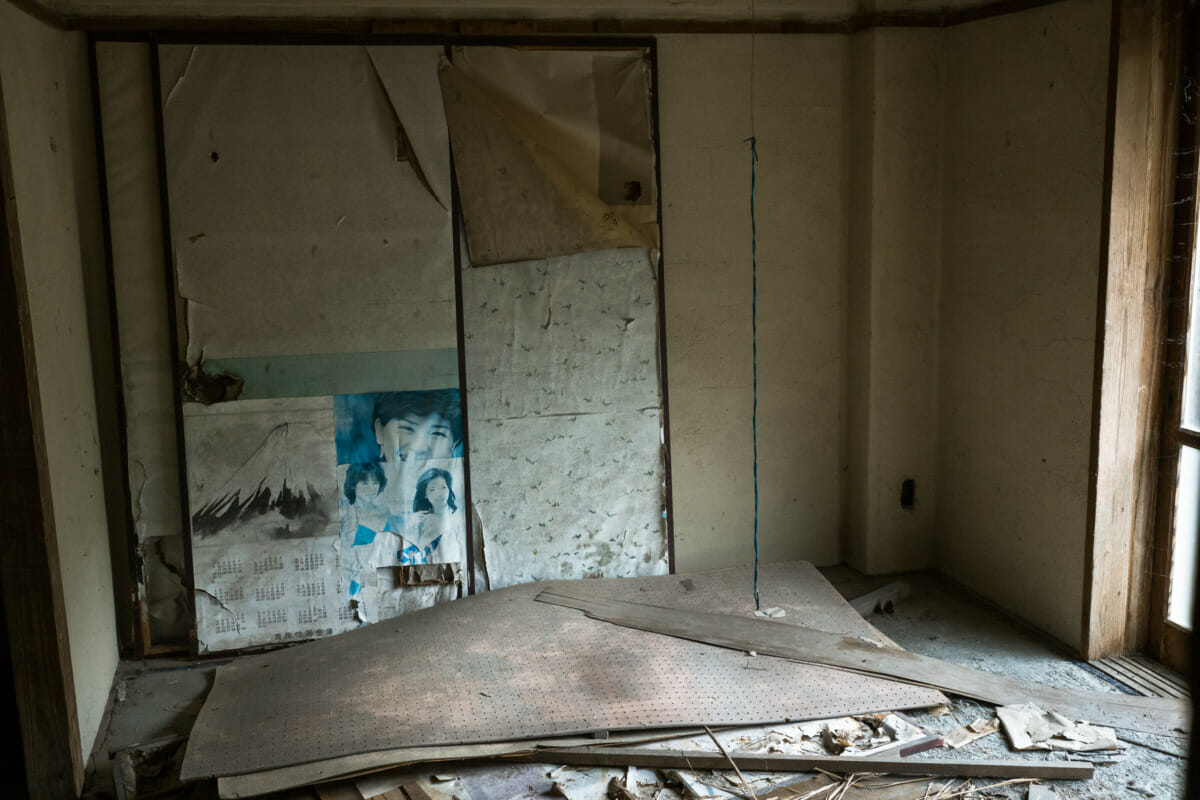 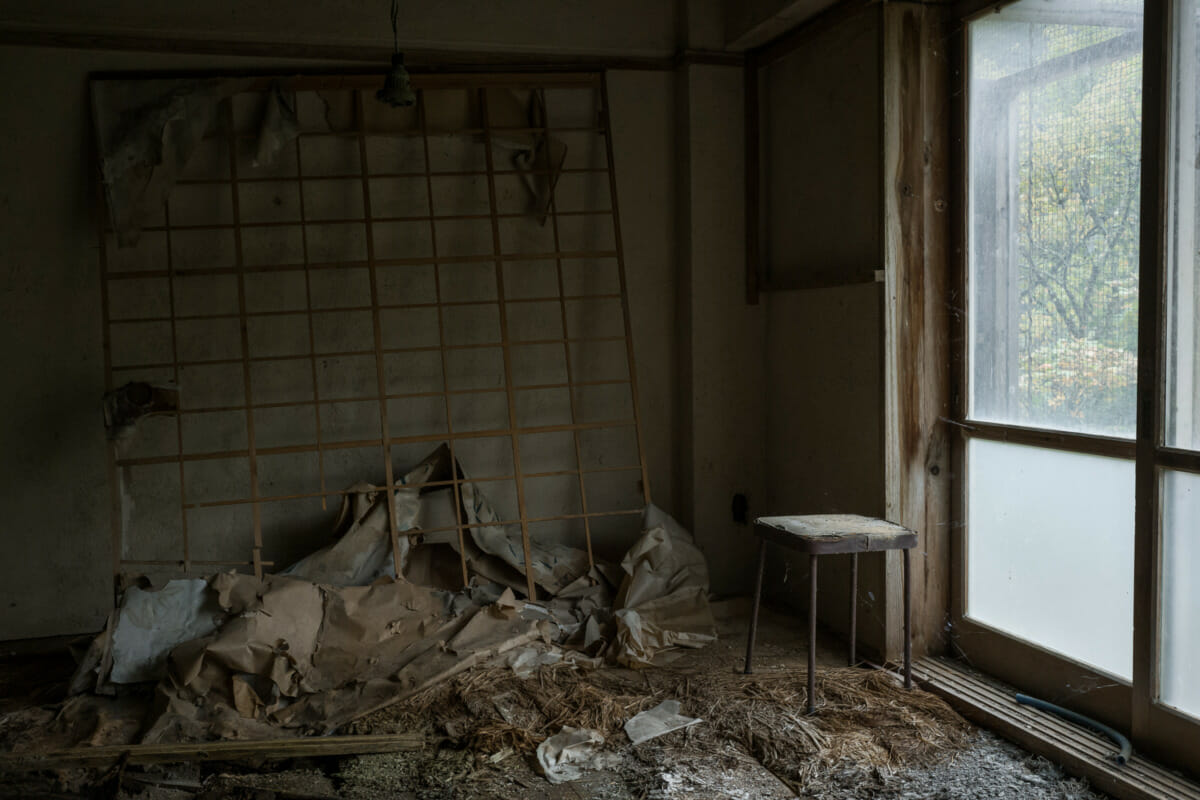 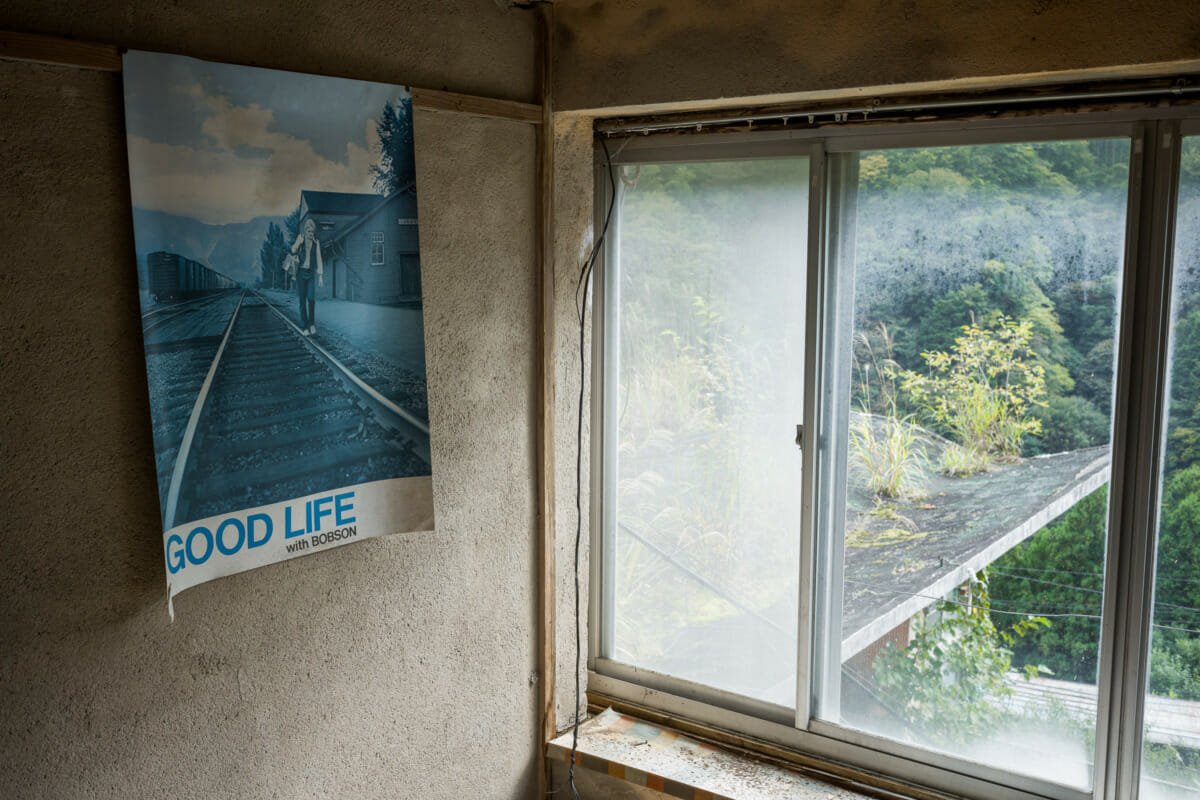