There are lots of well equipped recording studios in Japan that can be rented out for relatively small fees. Studio/hotel complexes, on the other hand, are understandably less common. And it’s a number that was reduced still further when the Karaway closed its doors and became a haikyo. 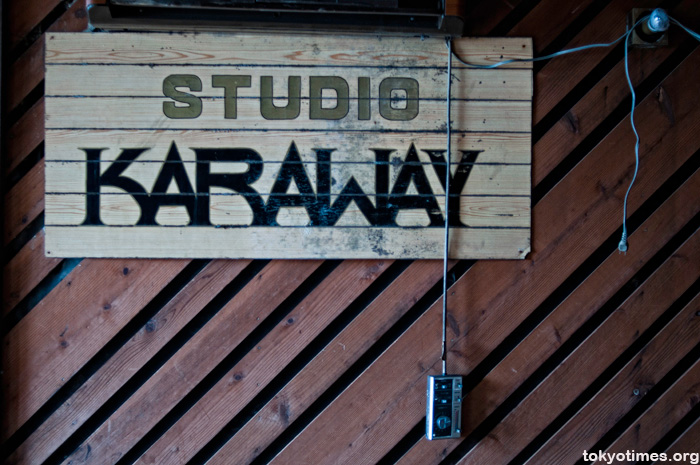 Situated in the vicinity of Mount Fuji, the Karaway (a converted ryokan) offered accommodation, plenty of studio space, and a good sized performance/stage area. The perfect spot really for a band to get away, practice and possibly record a few songs. A scene and setting that back in 1983, Random Star clearly made the most of. 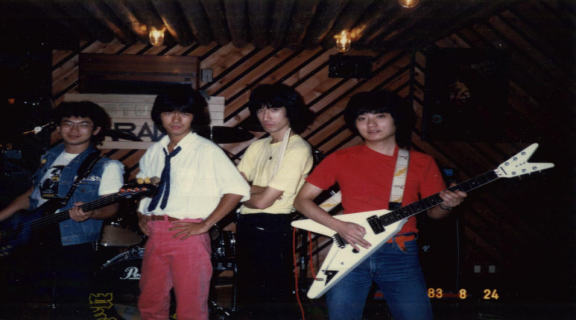 The university formed band’s repertoire, among other numbers, included some Loudness cover versions — a heavy metal outfit that also visited the Karaway during its heyday.

Nowadays, however, the Karaway is a very different place. There are no more bands, and definitely no more crazy nights. Not even mildly interesting ones — just reminders of them. Meaning the phone no longer rings. 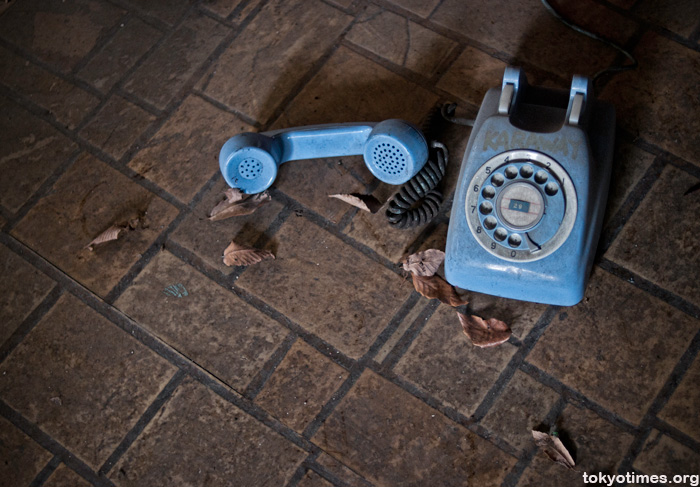 And the small office merely shows signs of what once went on there. 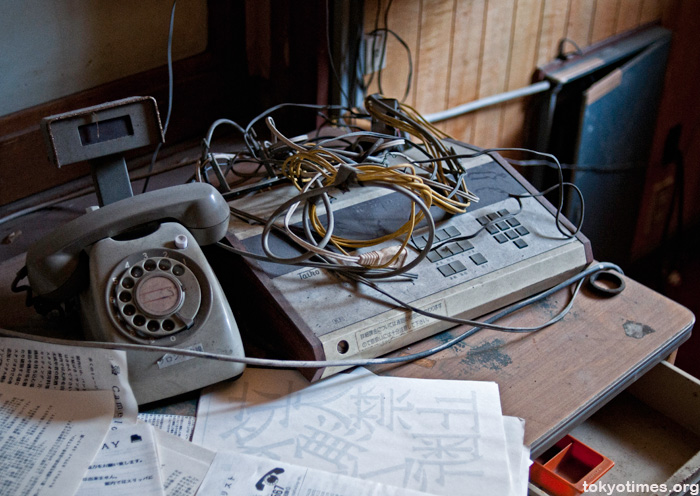 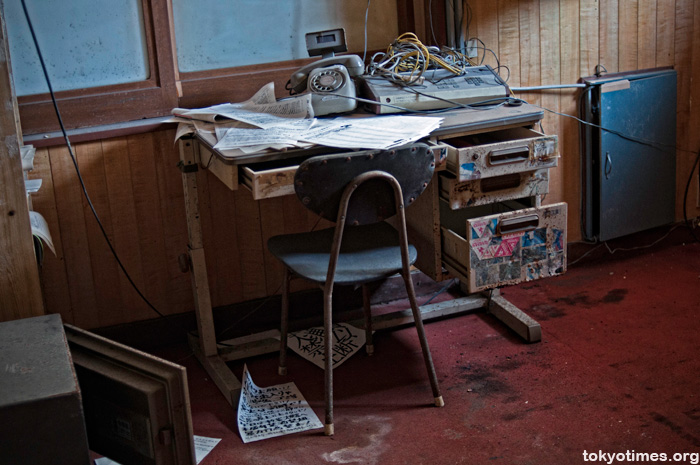 Condition wise, the building is still in surprisingly good shape — except where wooden parts of the structure have been exposed to the weather — although its age and half empty state do give it a slightly bleak vibe. 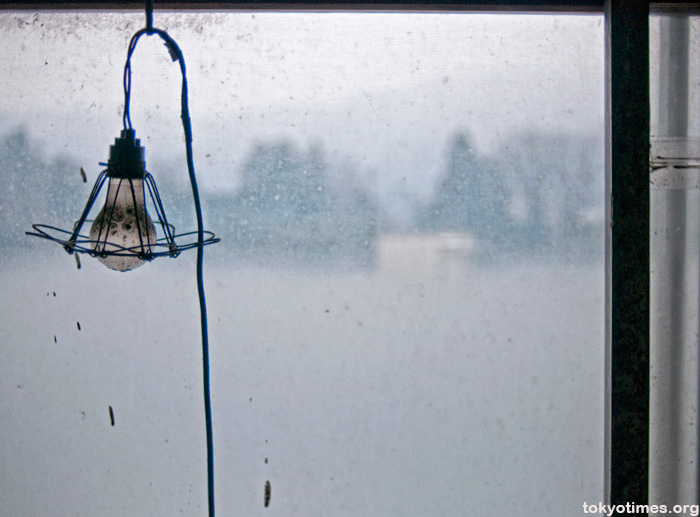 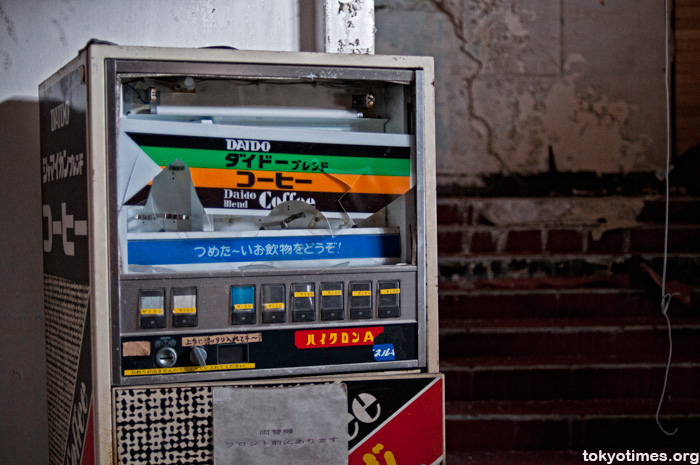 But what was more noticeable than anything was the silence. 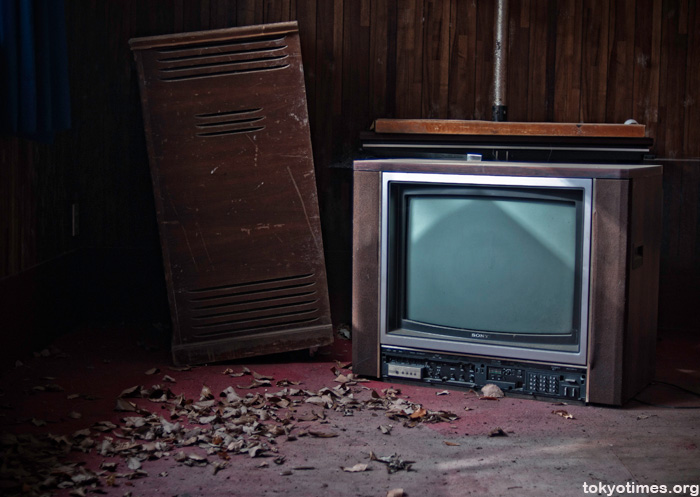 Of course this is something that’s an integral part of all haikyo, as they were once buildings that people lived, stayed or worked in. But just like the abandoned and yet perfectly preserved school, the complete lack of sound was even more of a factor than usual. This time due to the constant reminders of music. 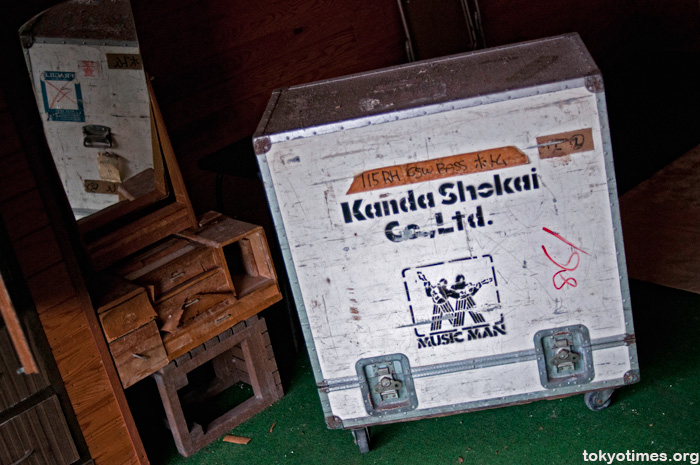 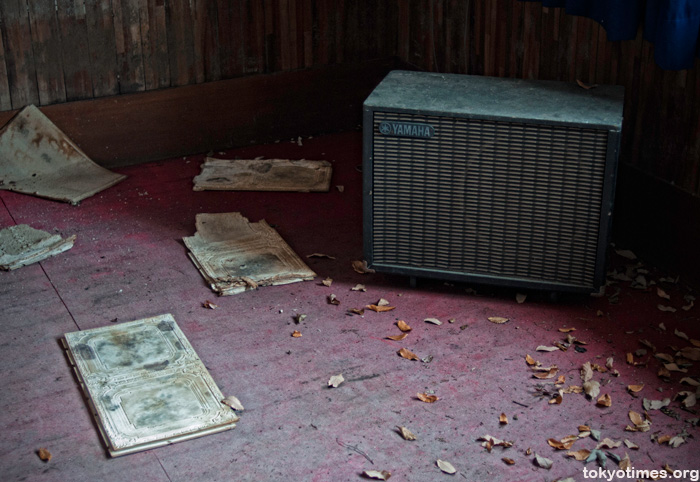 And the instruments that songs were composed on. 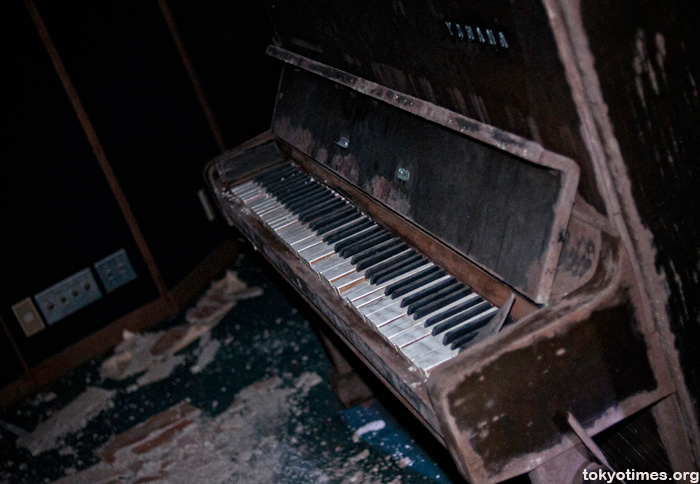 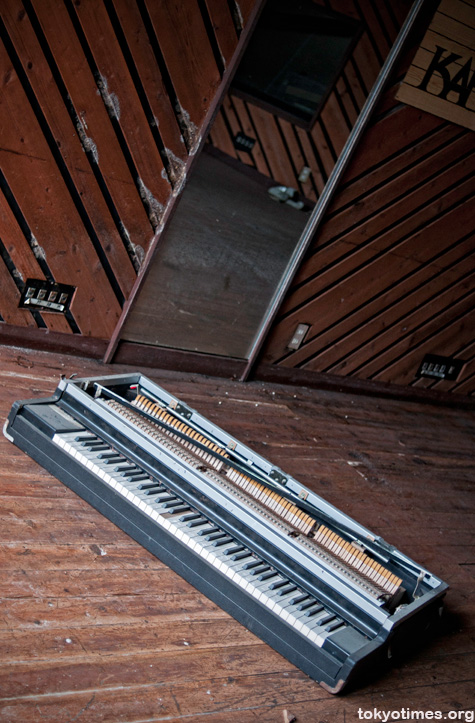 But now sit utterly silent and unused. Making the Karaway a fascinating, yet ultimately quite sad place to walk around. 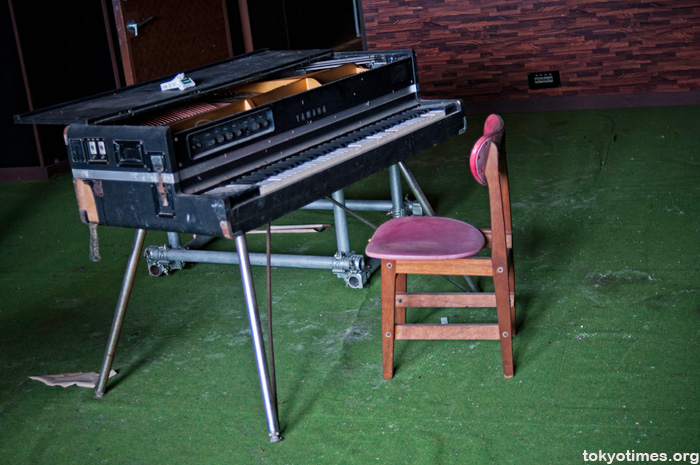