Tokyo’s far west is very different from the capital’s more central regions. It’s green, for starters. Plus comparatively at least, it really is quite sparsely populated. An area where it’s possible to meet bar owners in their 90s, enjoy genuinely striking views, and occasionally even spot the odd monkey.

A battered old Porsche, on the other hand, wouldn’t necessarily be on the list of expected sightings. There again, it wasn’t exactly a huge surprise to see one either. But a slowly rotting Pontiac parked next to it most certainly was. 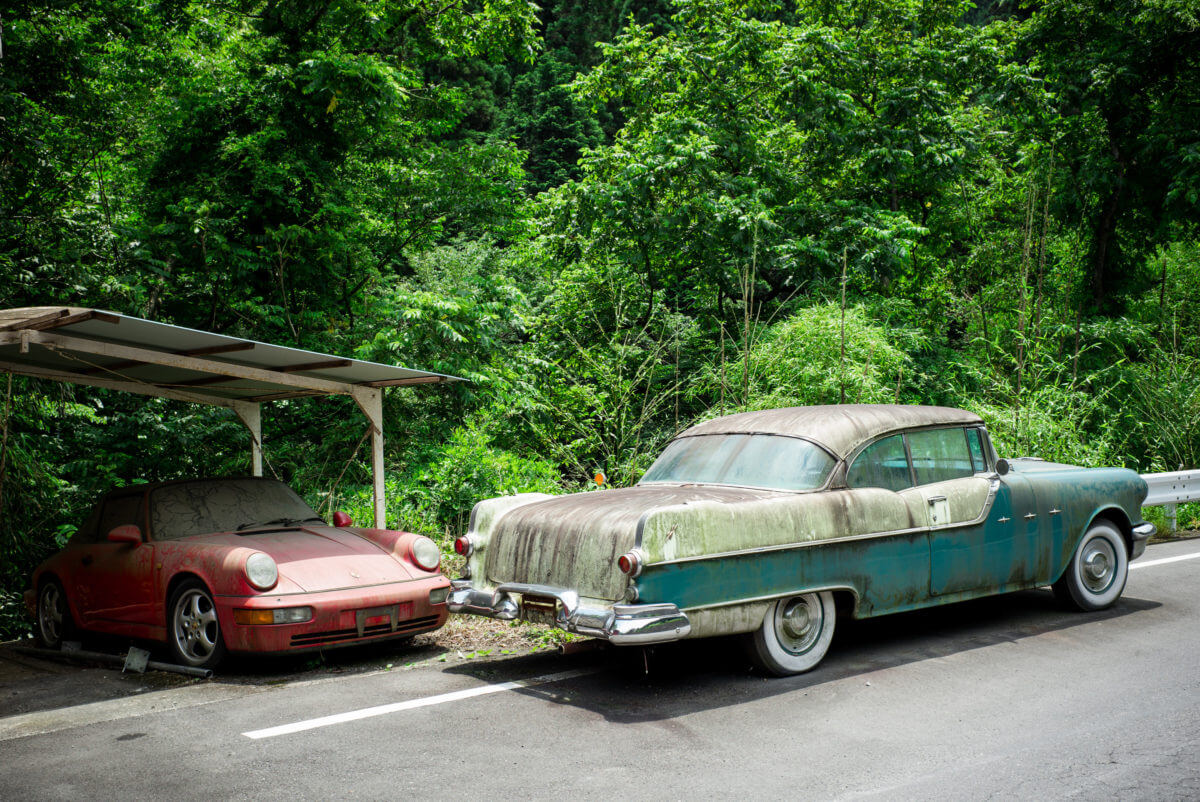 Now wonderfully out of place and time, it’s probably the last place those who produced it all those years ago expected it to end its days. But sadly ending its days there does seem to be its destiny. 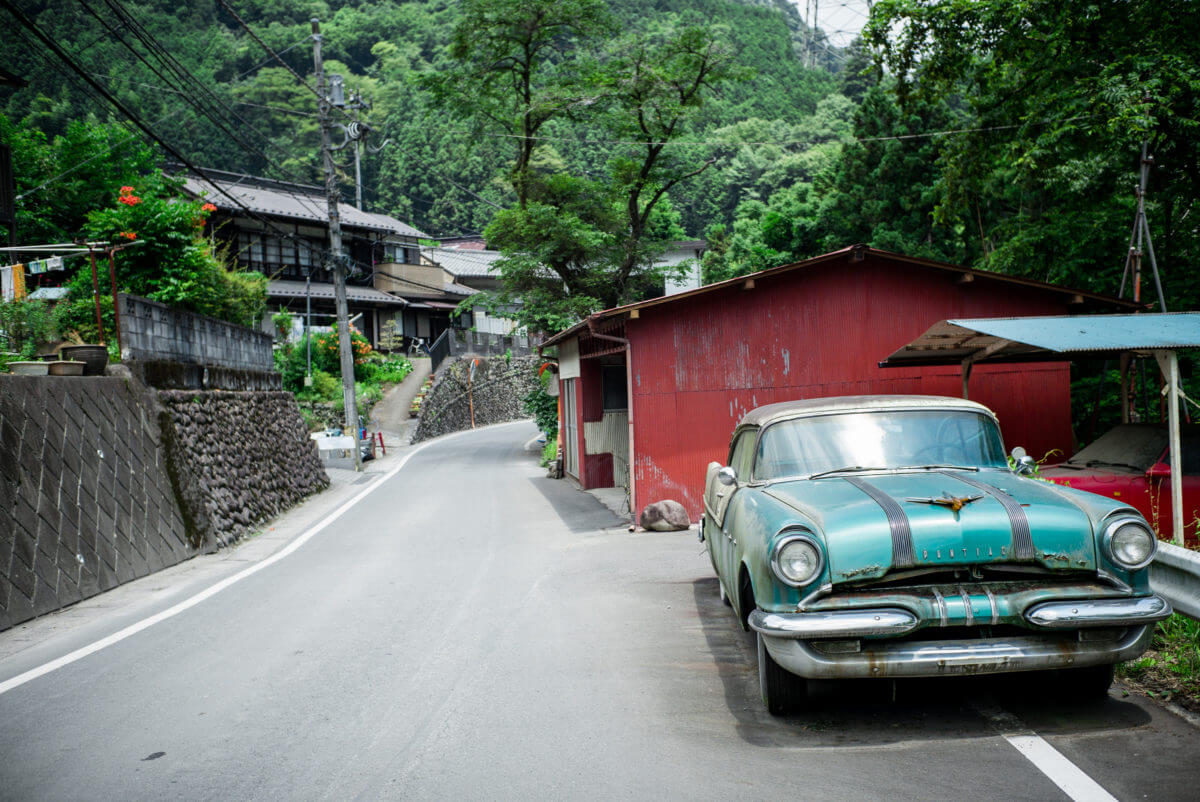