Coming of age in Britain, Japan’s comparatively carefree licensing laws were nothing short of a revelation when I first arrived in Tokyo. All-nighters suddenly became nothing special, and a similarly lengthy daytime session could pretty much start whenever. No infuriating breaks for archaic post-lunch closing either. And yet all that said, and no matter how much fun it can be, nothing quite beats the relaxed beauty of a few well earned beers on a weekend afternoon. 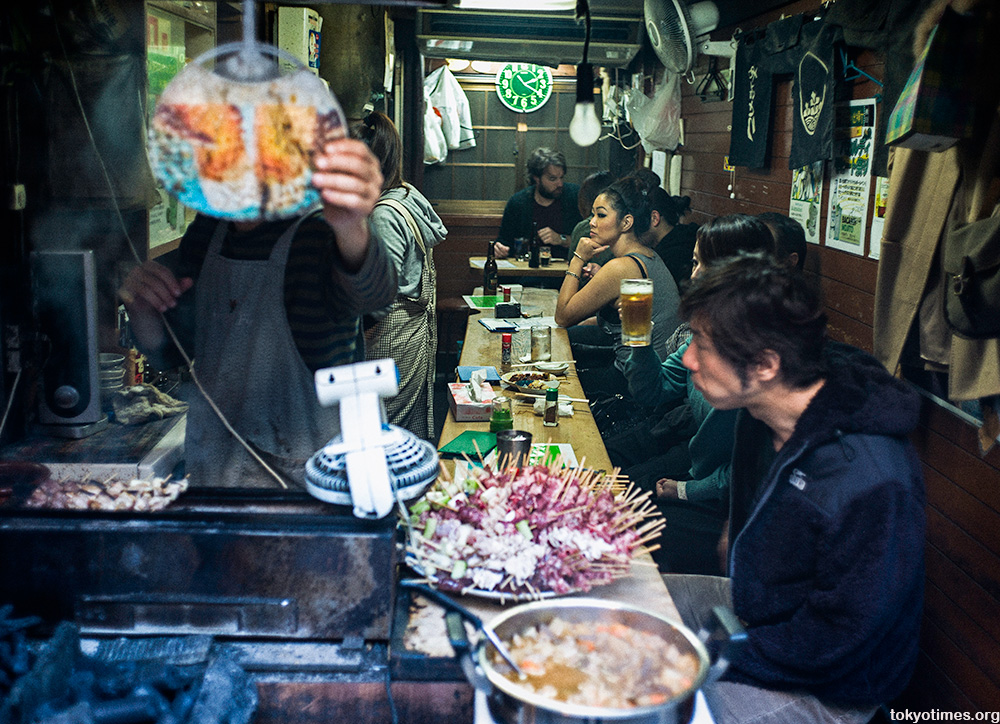