There is almost always talk about the likes of television and technology having a really terrible effect on the amount teenagers read; however, whilst there may well be a certain amount of truth in such suggestions, at least when it comes to manga, reading is nothing short of a requirement, with no opportunity for a perusal to be passed up. 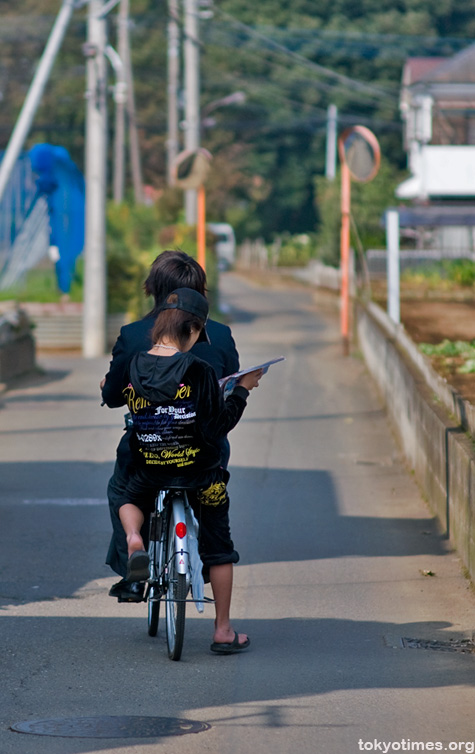 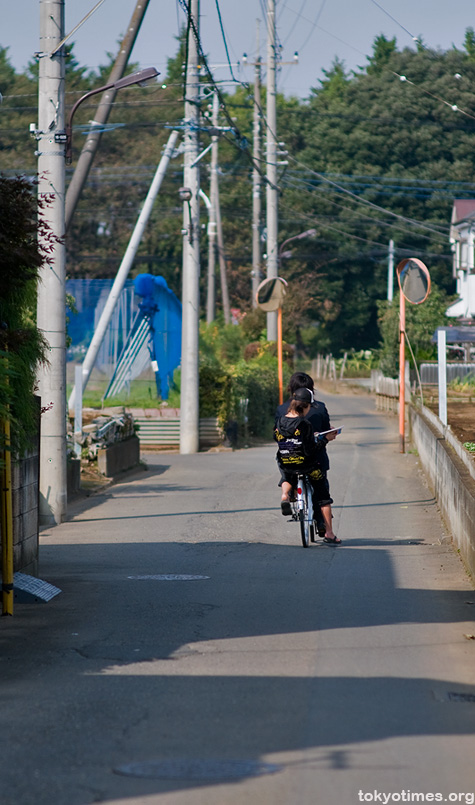 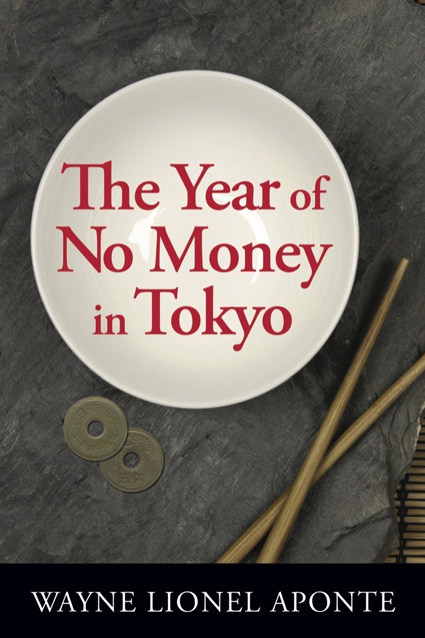 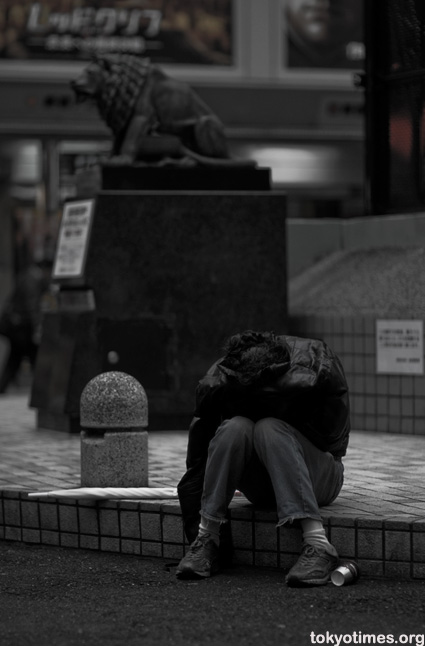 How much money Tokyo’s relatively numerous roadside manga sellers make is debatable to say the least, but it certainly can’t be a lot.

However, that said, insubstantial salary aside, it’s a livelihood that at least allows for a lot of reading on the job, along with a massive amount of material to boot. 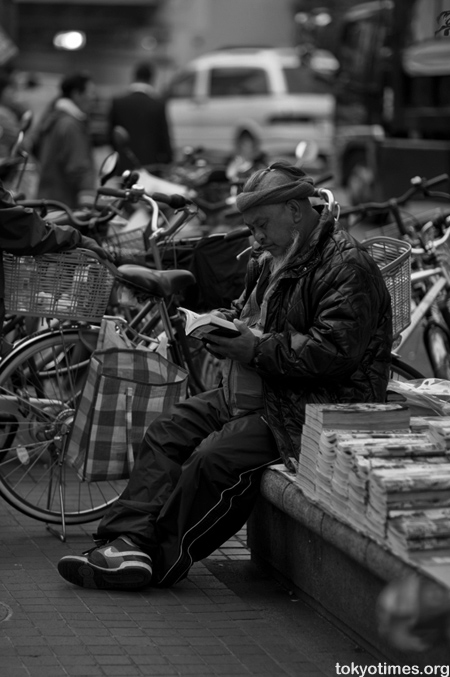 Plus, as smoking becomes ever more marginalised, there’s no trouble at all when it comes to taking tobacco-based treats, with possibly the only frustration apart from financial being the odd funny looking foreigner faffing about taking photos. 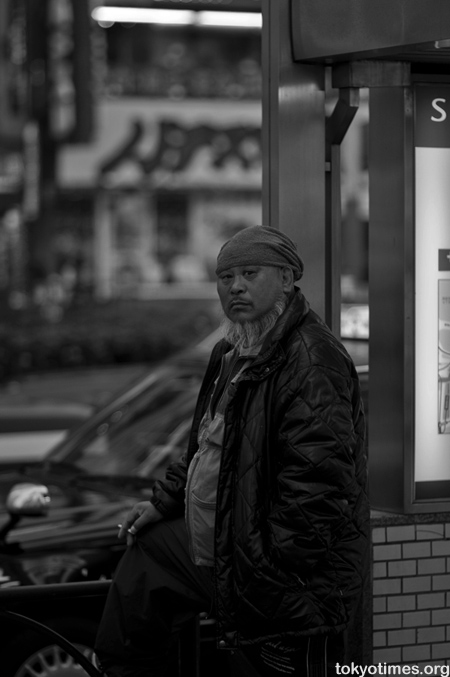 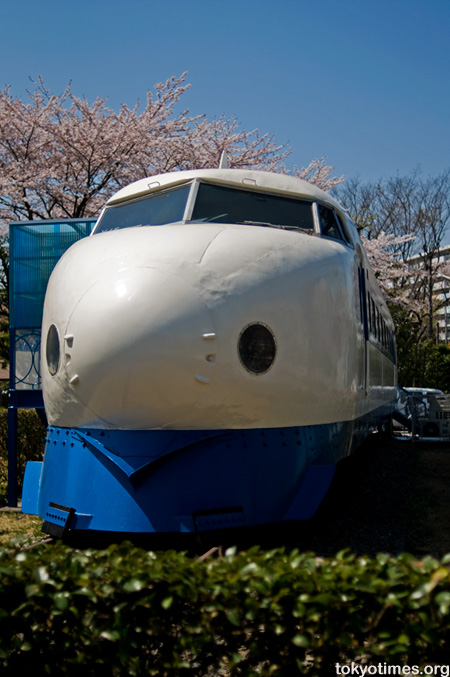 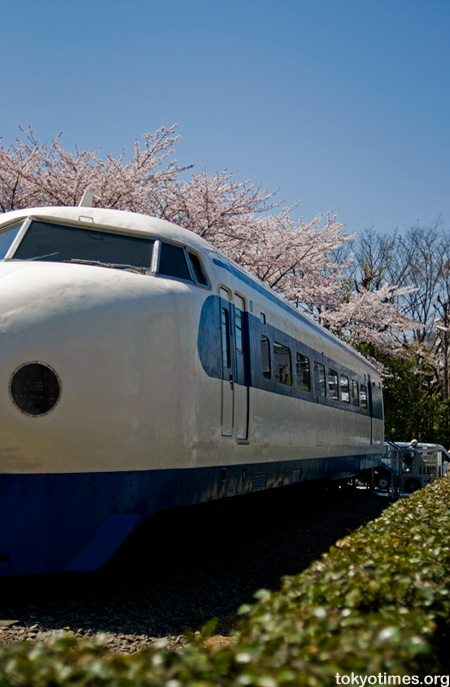 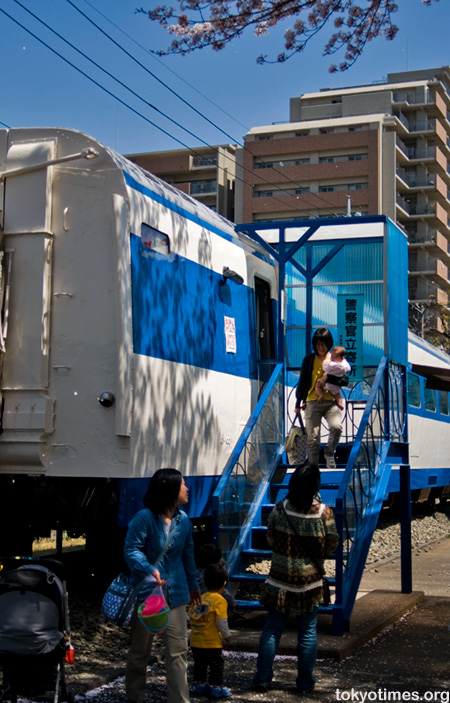 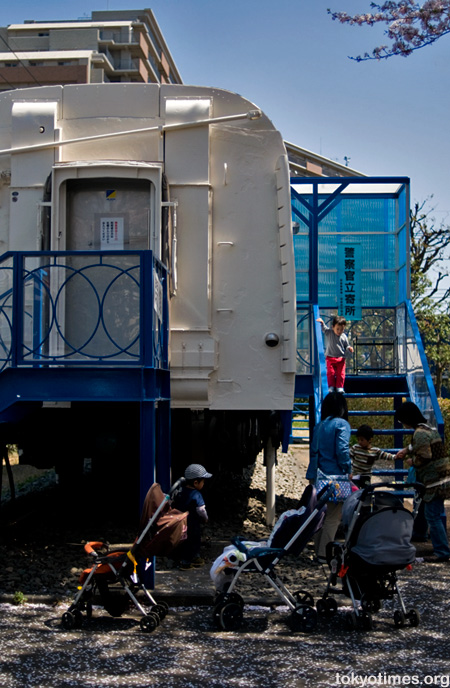 Mika kano, one half of the kano sisters, a popular Japanese double act famed for its, erm, double acts, 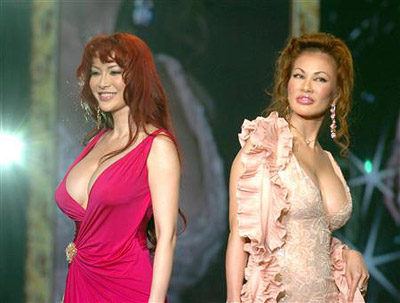 has made the brave decision, despite her knockers, of writing the book Oppai ni Tsumatte Irumono (Something beyond breasts). 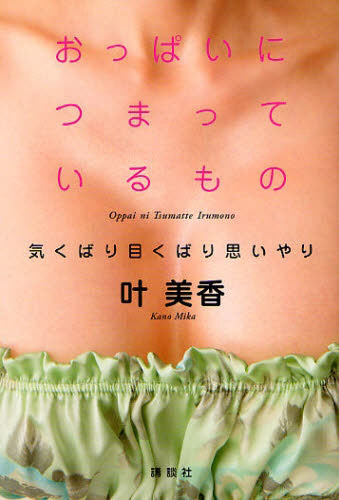 A surprisingly slight tome that, despite its less than weighty nature, is one that Kano-san hopes will ultimately help women, as in it she claims manners can be far more important than physical features.

Provided of course that those manners are made as immodestly memorable as is medically manageable. 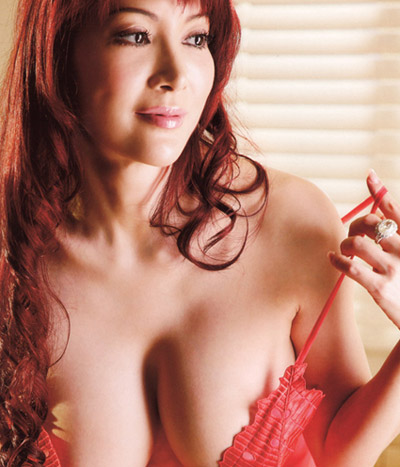 Japan’s growing number of convincing but decidedly costly love dolls may well be hired out to customers or remain ready for rendezvous in rented rooms, but, according to a new book, the development of these silicone sirens was originally encouraged by government agencies as a way of dealing with the desires of teams dispatched to isolated districts. 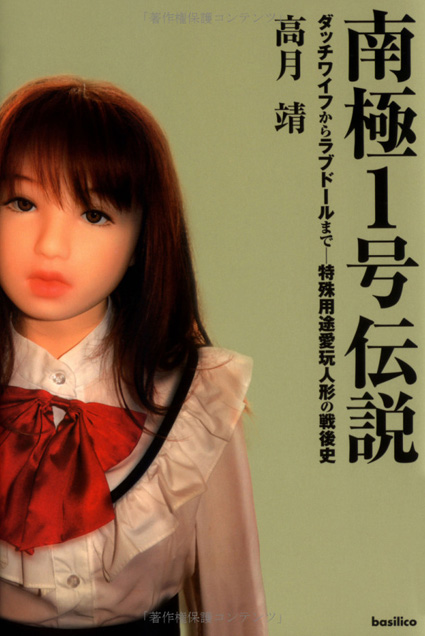 And, despite the publication’s not exactly catchy title of something along the lines of, ‘Legend Of The Original Antarctic Model: From Dutch Wife to Love Doll, a Post-War History of Sex Dolls’, sales have been surprisingly strong, which could have something to do with the captivating, or even captive, content. 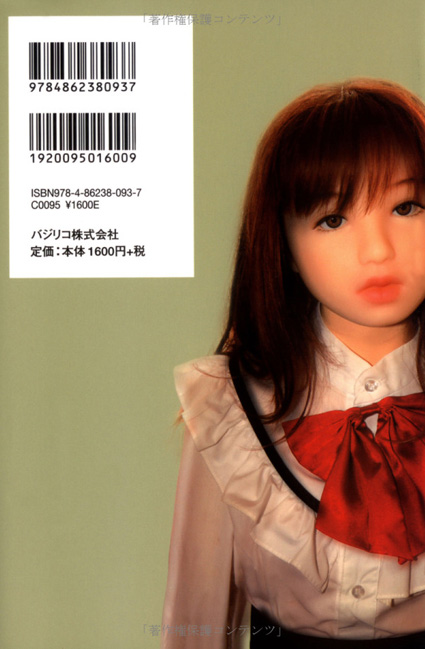 (info via the FG Forums)