Since its inception in 2005, Cool Biz arguably gets talked about much more than it’s taken notice of.

Introduced during the Koizumi years, the concept of conserving power during the summer by dressing accordingly is suddenly more relevant than it has ever been. In fact, with saving electricity now a necessity rather than just a nod in the right direction, even Super Cool Biz has been introduced, allowing workers to not only ditch their jackets and ties, but even don sandals and polo shirts.

And yet even as temperatures continue to rise, and offices become ever more uncomfortable, for many, even tossing out the tie is still tough. 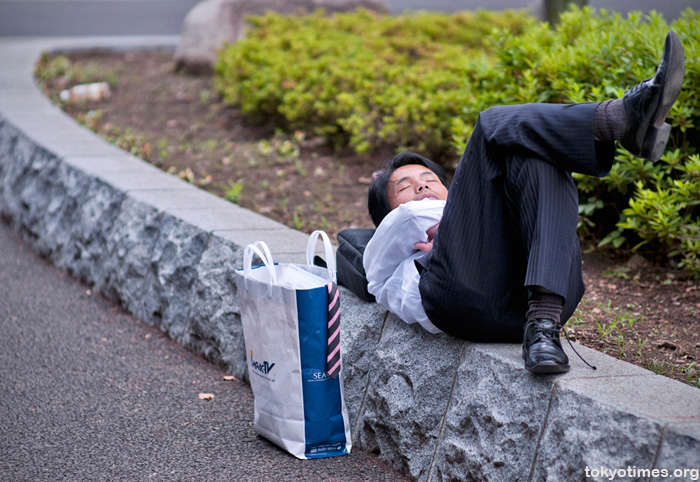