In a bizarre cut-off-one-of-your-fingers squabble between 2 gangsters, the police were called in, forcing them to invoke the anti-organized crime law.

It turns out that a 27-year-old member of the Yamaguchi-gumi crime syndicate, told a younger member of the gang to cut off one of his fingers for attempting to leave the organization. Making sure there could be no misunderstandings he said, “You can no longer escape. To take responsibility for attempting to quit the gang, cut off one of your fingers.”

How this situation will be remedied remains to be seen, but if things don’t go well for the man involved, heaven knows what the gang will require him to remove after involving the police. 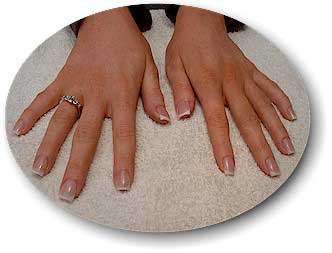 The young gangster showing off his still intact (yet surprisingly feminine) fingers yesterday.