Fashion for many Japanese may well be something that is to be feverishly followed, but with food and fuel prices rapidly rising, many people might now have to forgo the nation’s excessively opulent outlets and instead frequent more affordable emporiums.

Some of which, while boasting barely any brand names, and typically aren’t very trendy, can at least aver to be very very Takahashi. 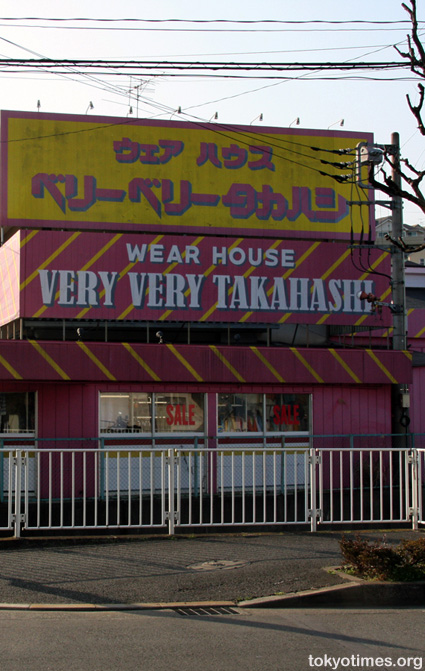 Although whether the added adverbs, or indeed the much touted ‘Takahashi‘, are fundamental factors as far as fashion in concerned, is decidedly debatable to say the least. 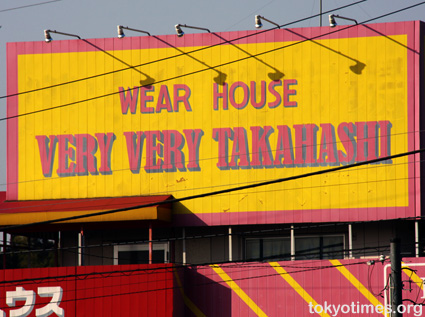