Baseball and football are certainly the top ranking sports in Japan, but the way things are going, that may only be for the time being, as, with the population rapidly shrinking and the ever-increasing number old people living longer and longer, gate ball might just become the next national sport.
Â
And with Tokyo bidding for the 2016 Olympic Games, this decidedly ponderous pastime could conceivably join the roster and compete with the likes of anything equestrian related as a must see competition; especially so as it combines all the important aspects of a spectator sport, such as skill,Â 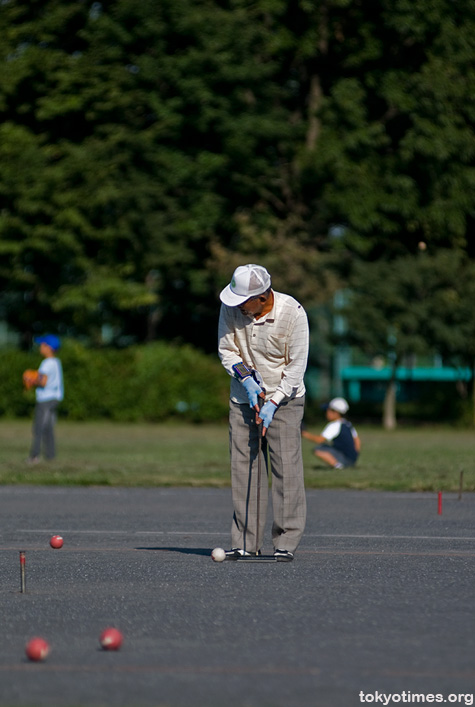 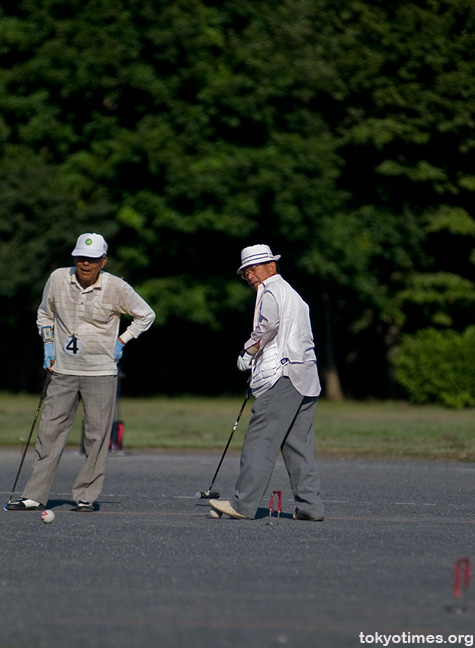 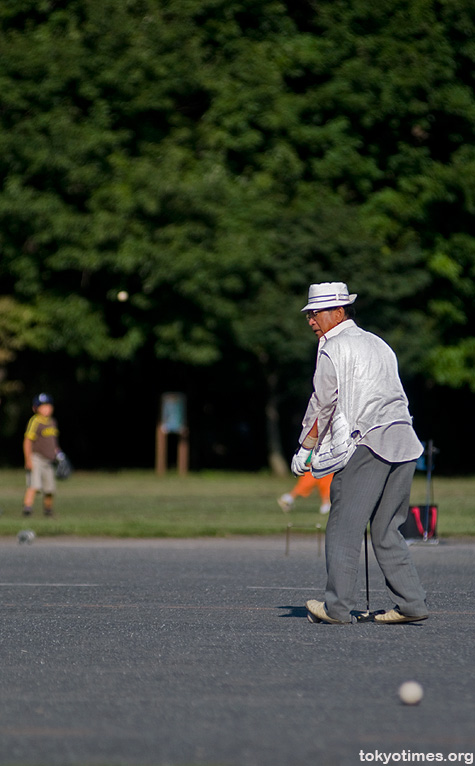 and the odd bit of intricate technique. 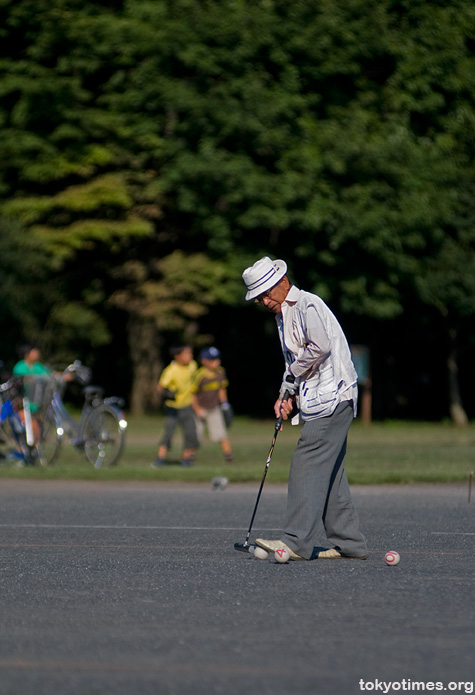 Along with even the occasional flourish when it comes to fashion. 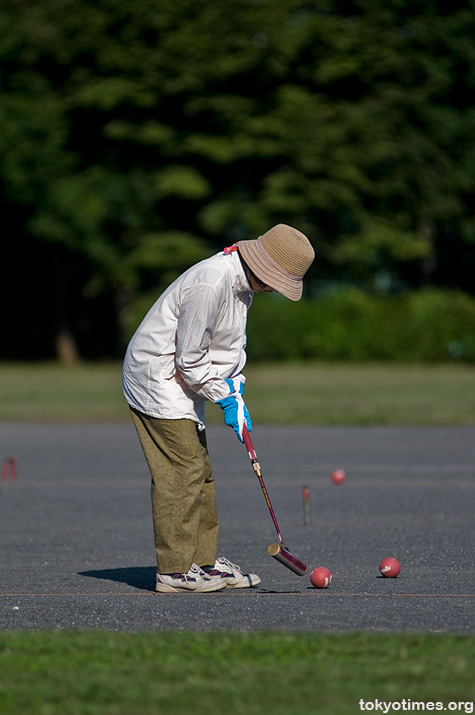