Since posting the last and now long since lapsed Japan Unwrapped series, one post in particular has had a surprisingly lengthy life-span — the one, perhaps predictably, concerning Japanese girlfriends. Now, admittedly I’m not exactly inundated with emails on the subject everyday, but on a fairly regular basis, a male somewhere in the world feels the need to make it known to me how much he wants a Japanese mate. And, as if I’m some kind of whizz in the world of wooing, how they can go about getting one.

I’m 26 and from India. I really want a sexy Japanese girl as my girlfriend. They are so lovely. Especially those with short skirts and a pretty face.â€¨â€¨

How can I get one?

However, quite why the Japanese female is such a fantasy figure remains a mystery, although it could well be because many of the images that make their way online are not unlike the ones below. But sadly, such, erm, sizzling smiles aren’t seen everyday.â€¨â€¨ 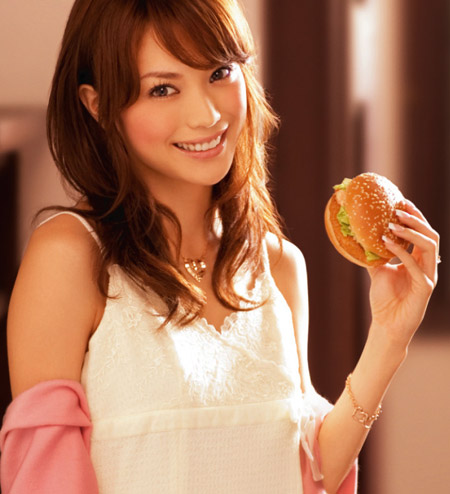 And neither are such mesmerising mammaries.â€¨â€¨ 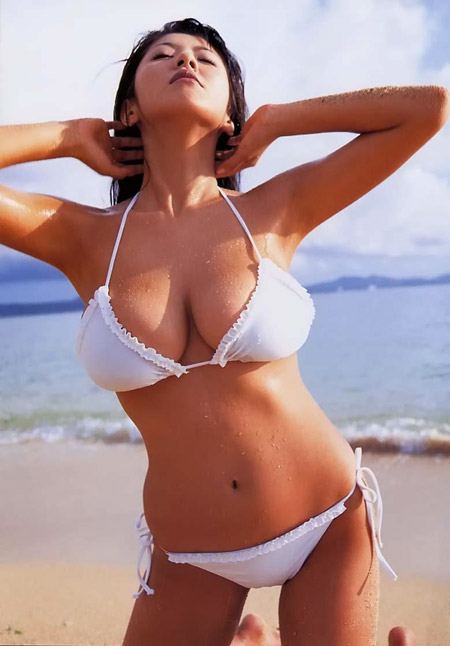 Plus, even if such peachy posteriors were as predominant in public are as they are on the net, the method of picking one up for more personal appearances presumably can’t be pared down to a particular procedure. 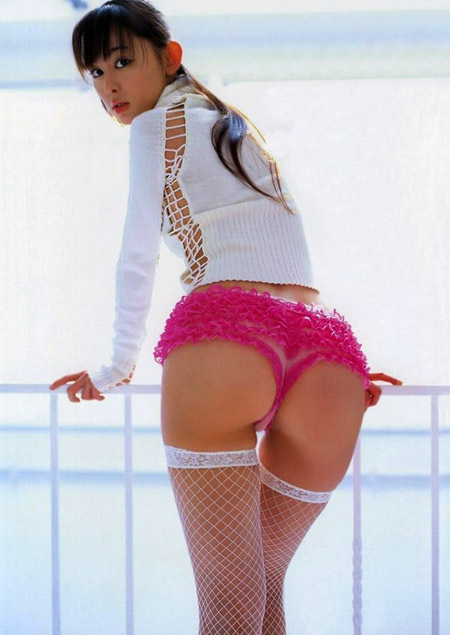 There again, maybe I’m just grabbing the wrong end of the stick, as due to Japan’s fondness for fashion, and the perpetual preening and importance paid to appearance that partners it, the vast majority of the nation’s females are admittedly fairly fetching.

This then — giving the men who mail me the benefit of doubt — could well be at the heart of their feelings. A point perfectly proven by young Yuki here. As, while admittedly lacking the Photoshopped features of the beauties above, her meticulously maintained mien allows her personality to positively shine through. 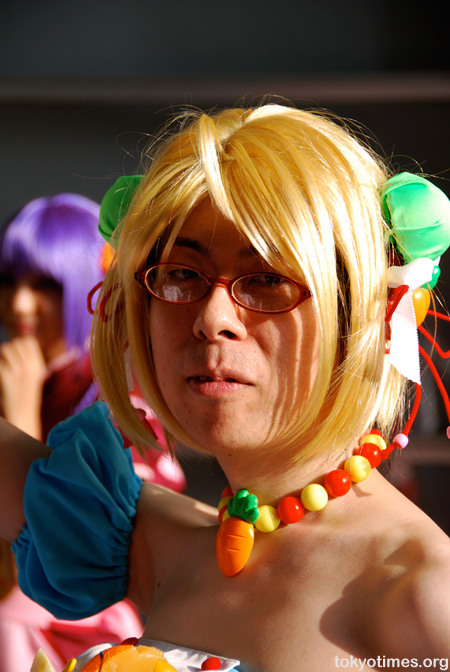 An effect only added to by her heart-melting modesty. 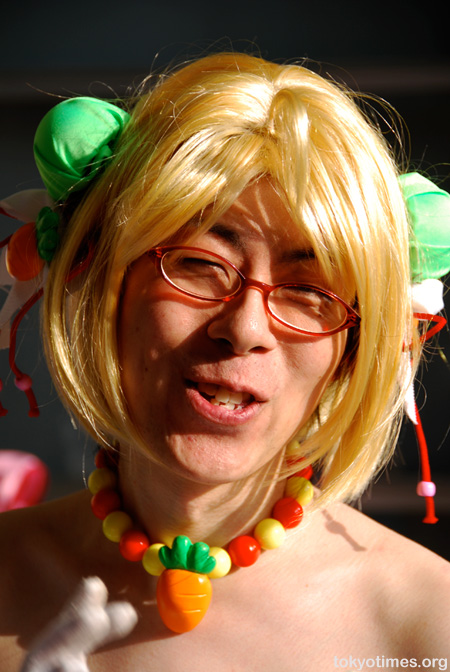 Which presumably means the consistent arrival of mail looks set to continue, although for those with yearnings towards Yuki, I’m sad to say she isn’t single.