On a hot and humid day, a nice ice-coffee is certainly not to be sniffed at, as not only is it refreshing, but also revitalising. Yet what if the drink’s considerable cooling qualities were enhanced more with a bit of menthol? 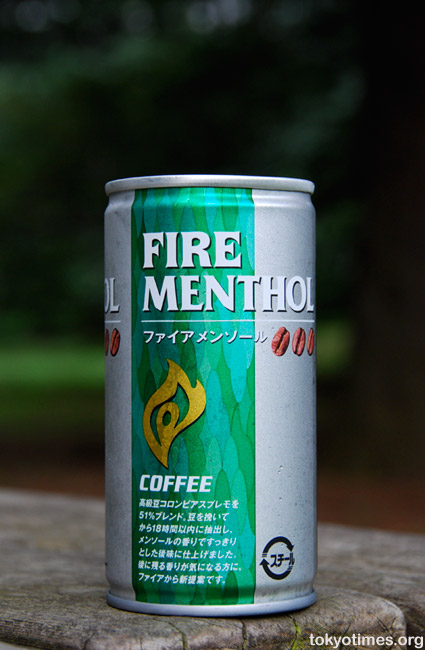 Actually, it isn’t quite as bad as one would imagine, but an idea that definitely works with tobacco and toothpaste, doesn’t quite cut it with coffee. Passable, but at the same time, not exactly palatable.