Japanese offices generally aren’t the most inspiring of places, with conservatism and practicality the overriding themes. Work is what’s to be done there, so that’s their sole, and thus soulless, role. No startup-like table tennis tables or soft seating — just desks, chairs and drab surroundings.

However, when such spaces are emptied due to a building’s planned demolition, and a bunch of young artists are let loose inside, things can be really quite different. 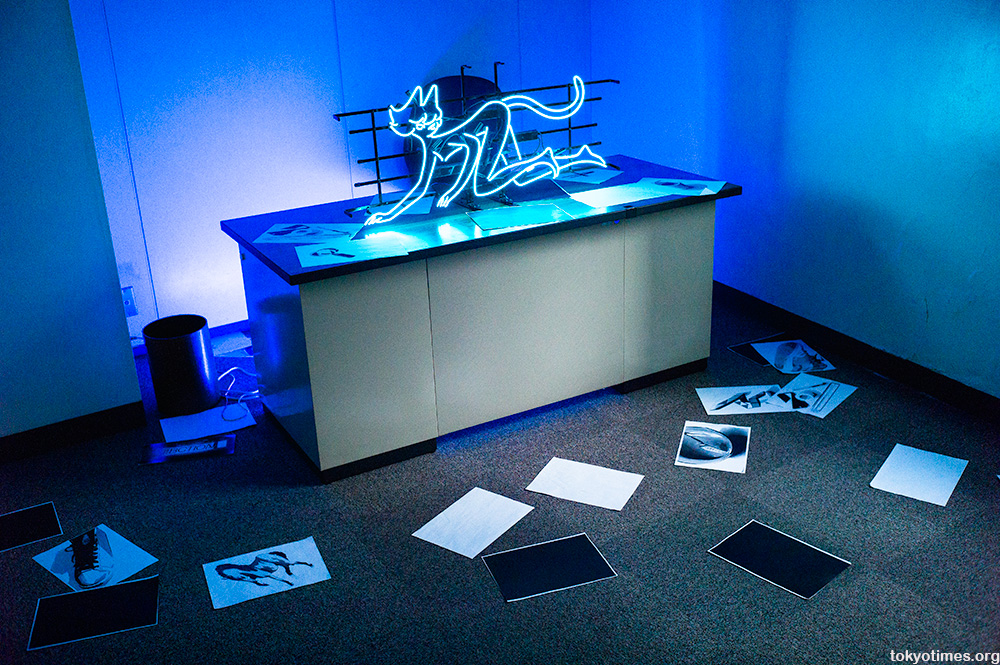 So much so in fact that it’s almost impossible to imagine the more than likely banal, day-to-day drudgery that once went on there. 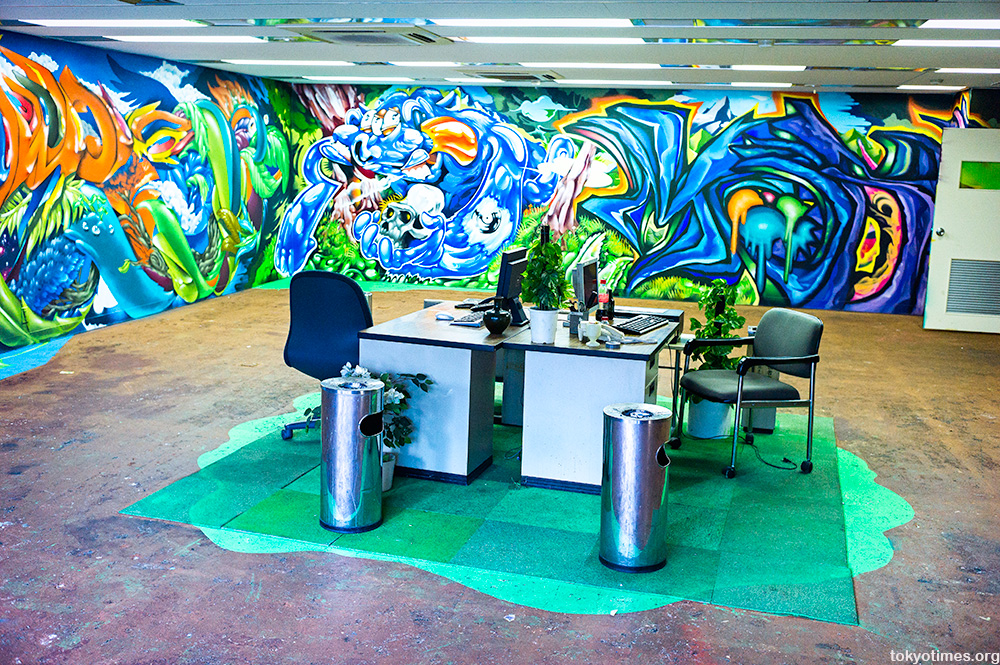 Instead there is now brightness. 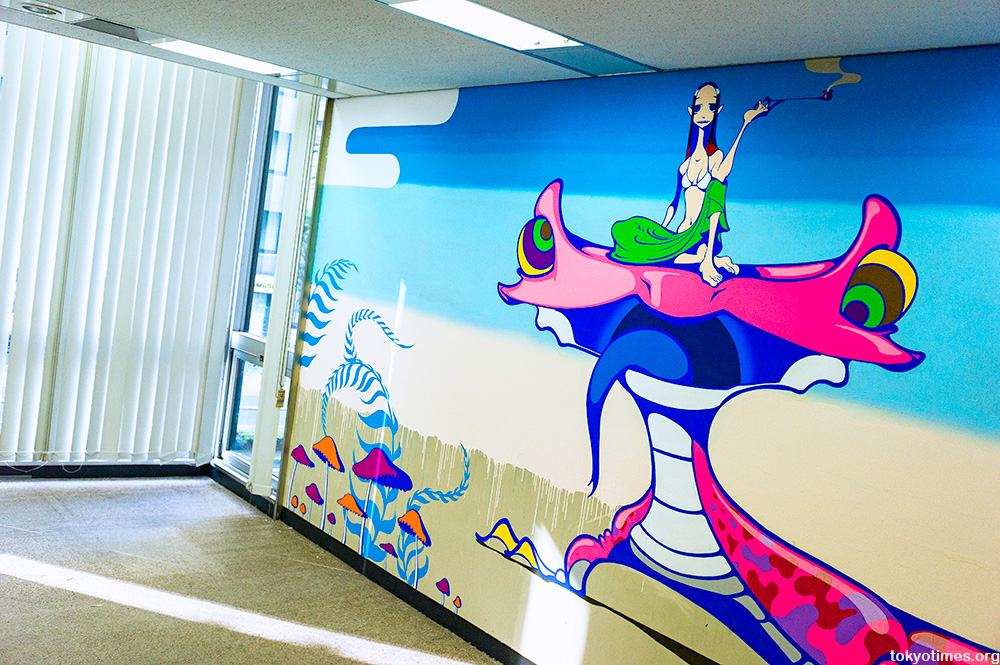 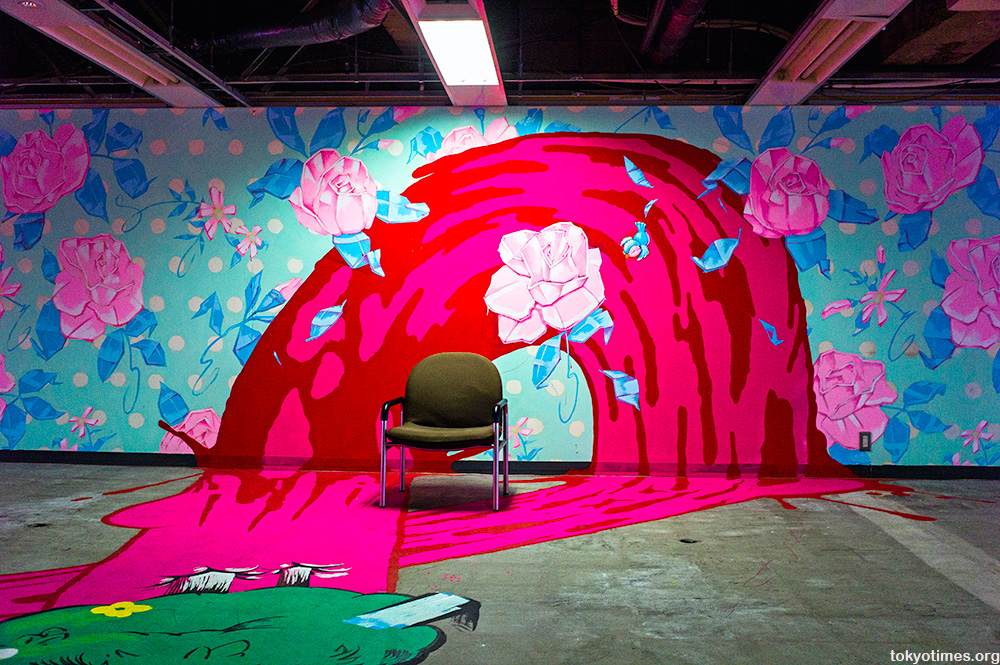 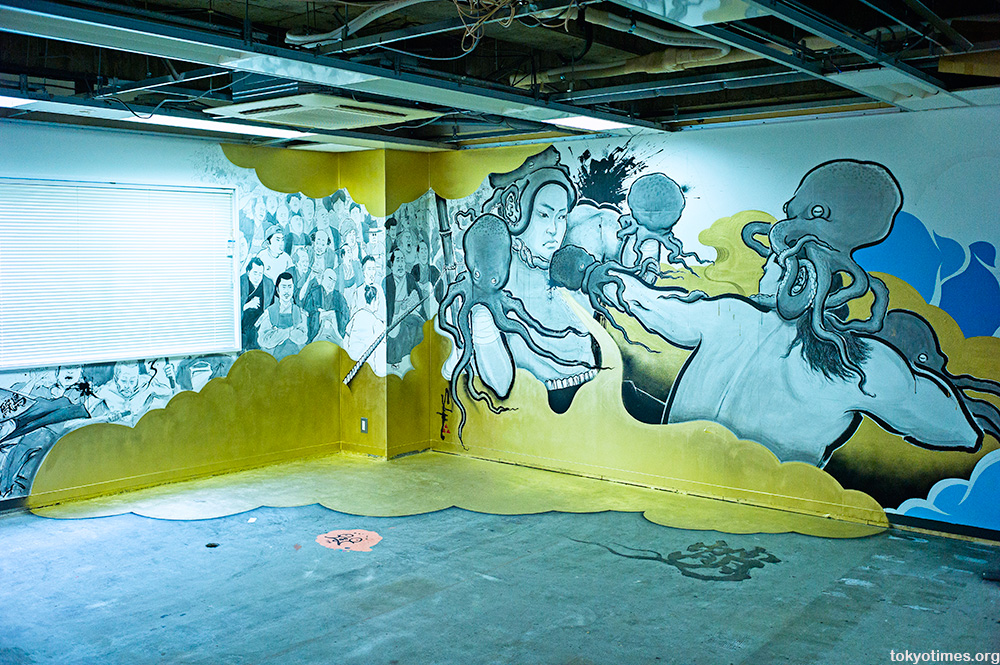 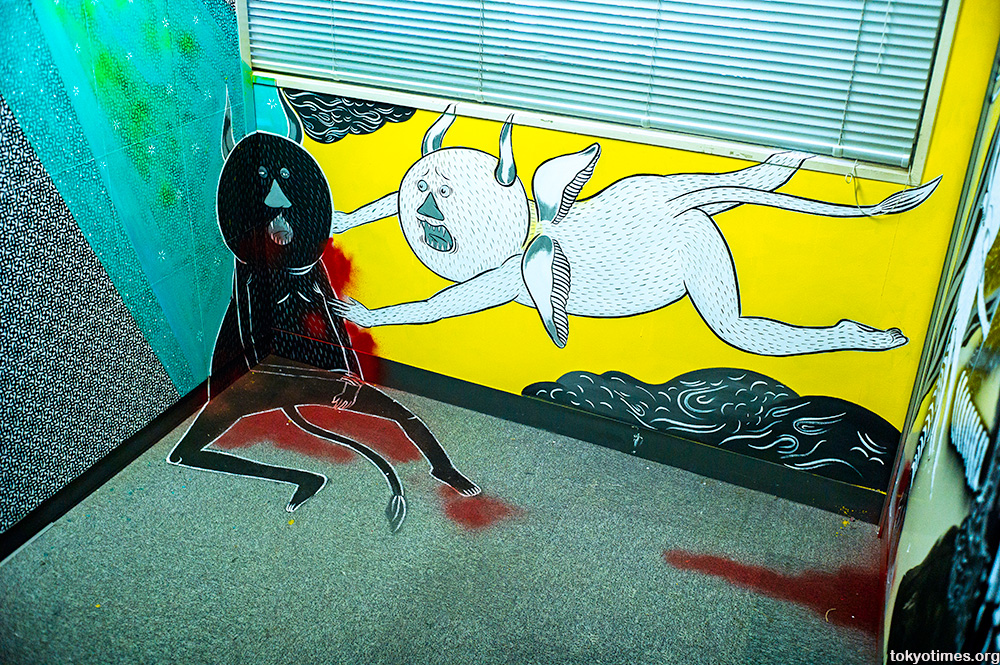 Plus a real feeling of space. 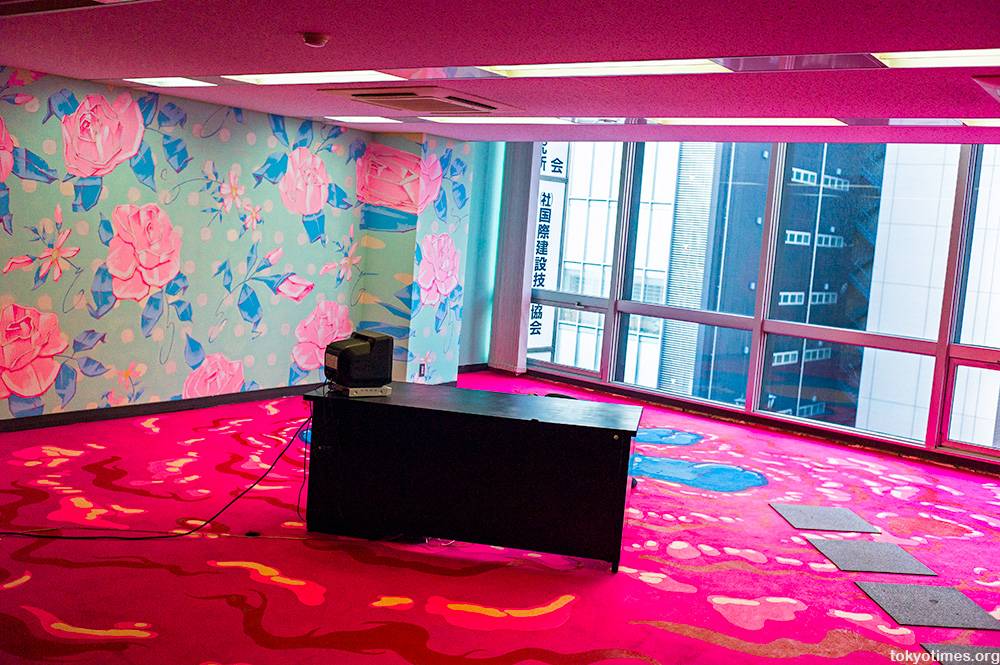 And perhaps more than anything, a genuine sense of escape. 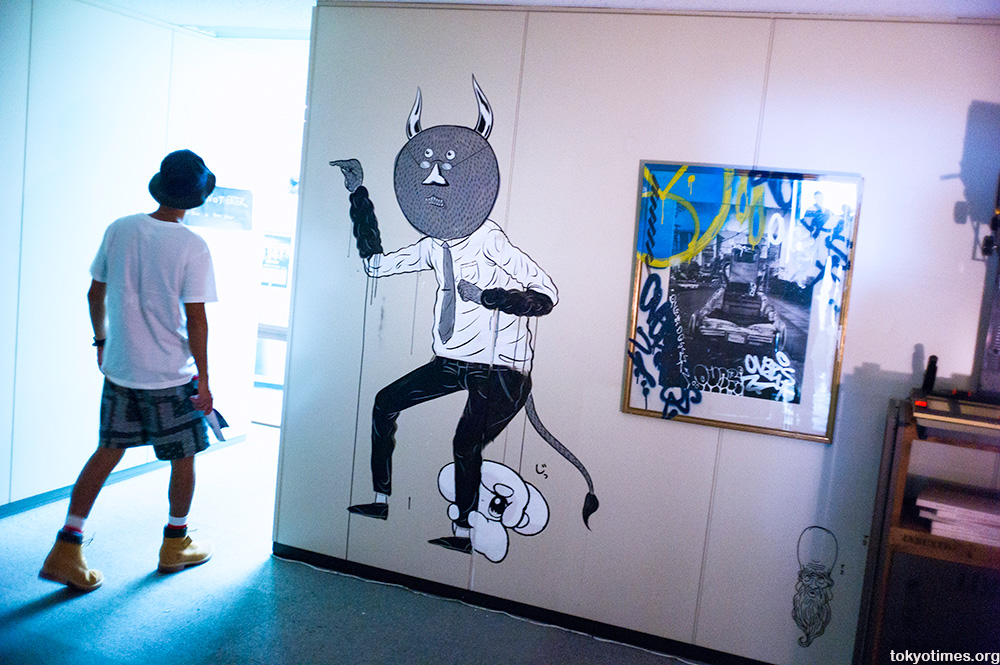