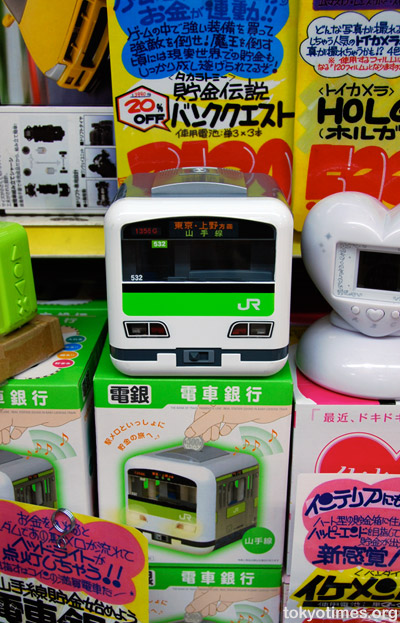 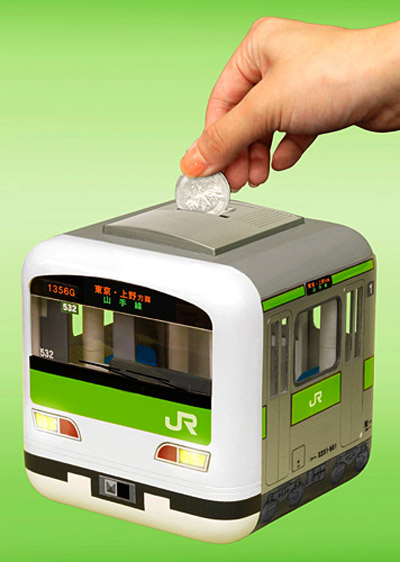 Leave a Reply to Mike in Ebisu Tokyo Cancel reply