Despite Tokyo’s tremendous number of convenience stores that by and large now tend to have a toilet, many Japanese men of a certain age still have a puzzling predilection for peeing in public, with their desperate discharges often done with a total disregard to people passing by.

A propensity that quite possibly prompted the owner of this ideal-for-a-quick-wee wall to try and persuade them to at least piddle on somebody else’s property. 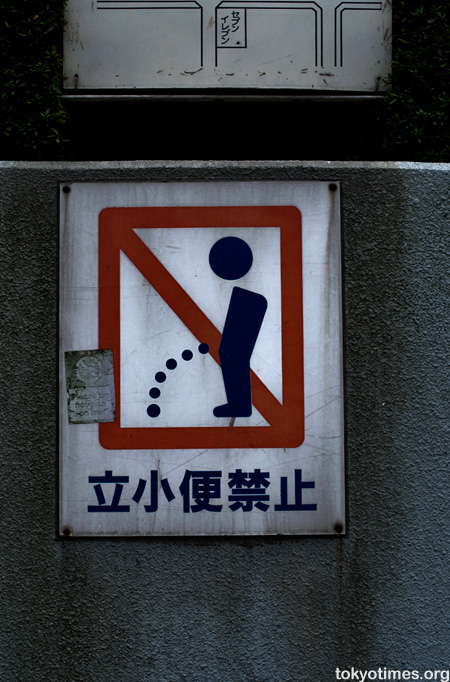 Although there again, as it somewhat surprisingly suggests that only spending a penny when standing is deemed undesirable, females and even fellas with a penchant for the previously posted Angel Lap Pillow are presumably still ok to pee. 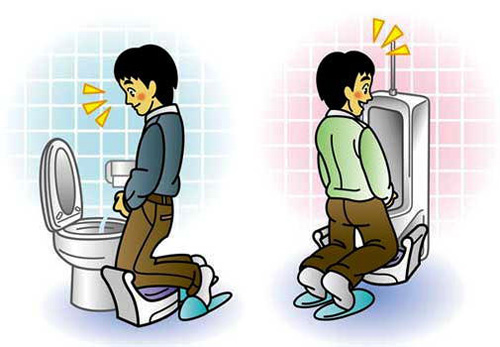