It was a little over a year ago when I first photographed this abandoned apartment and dormitory complex. A completely chance find, it was once home to cement company employees relocated to the area — the apartment building to presumably house families, and the dormitory rooms for unattached workers or those who opted to move out there alone.

Returning again after 12 months or so did not disappoint in the slightest, although despite being empty since the early 1980s, one or two things had moved since that first visit, and some parts were roped off, with several new-ish signs suggesting passersby don’t do what we did and enter the buildings. By far the biggest changes, however, were positive ones. The light was much softer this time, and being out in the mountains, a few trees were already in full autumnal mode — the beauty of which made for a striking contrast to the decidedly less conventional appeal of decay and long-term abandonment.

Going back also proved interesting beyond the simple pleasure of photographing a genuinely interesting set of structures. It offered the chance to see things I’d missed the first time, as well as try some different shots and angles. The more manageable light aided those experiments, and the aforementioned seasonal hues made for a few truly unique visual gifts. All of which is more than enough in regards explanation, so here is what 40 years of Mother Nature and abandonment do to former homes and living spaces. 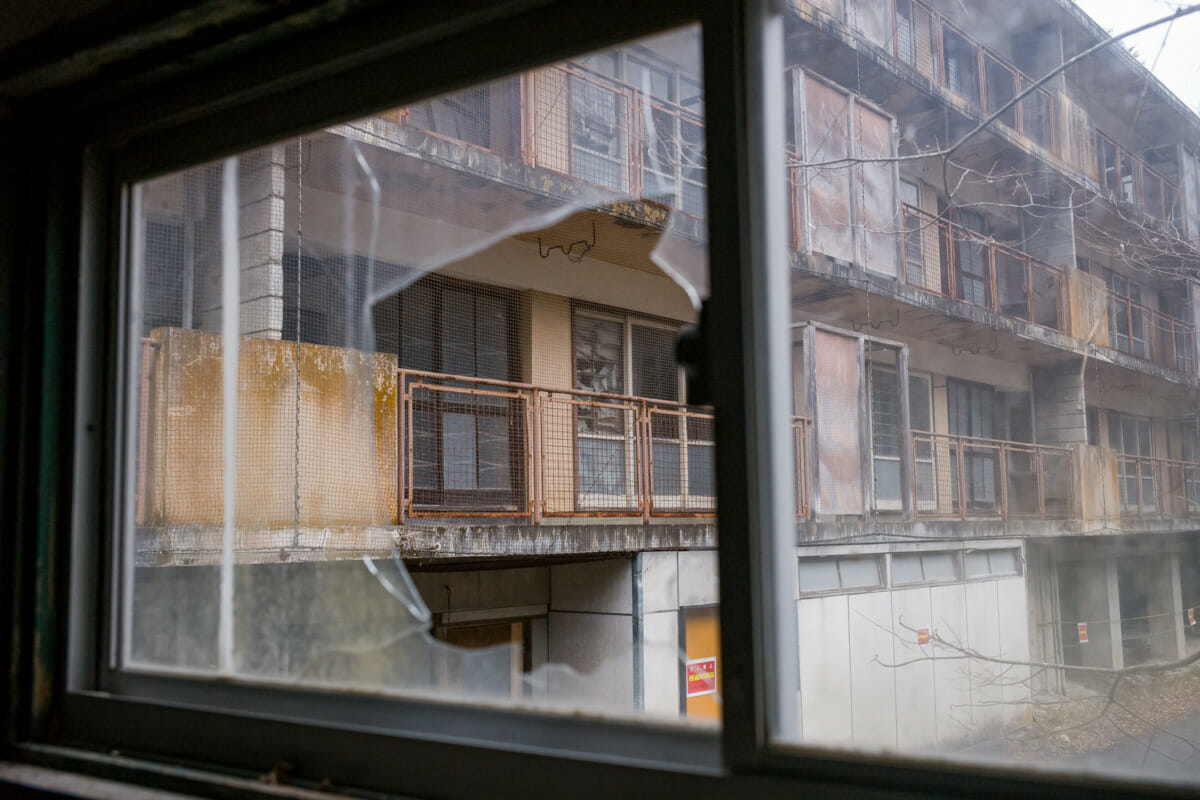 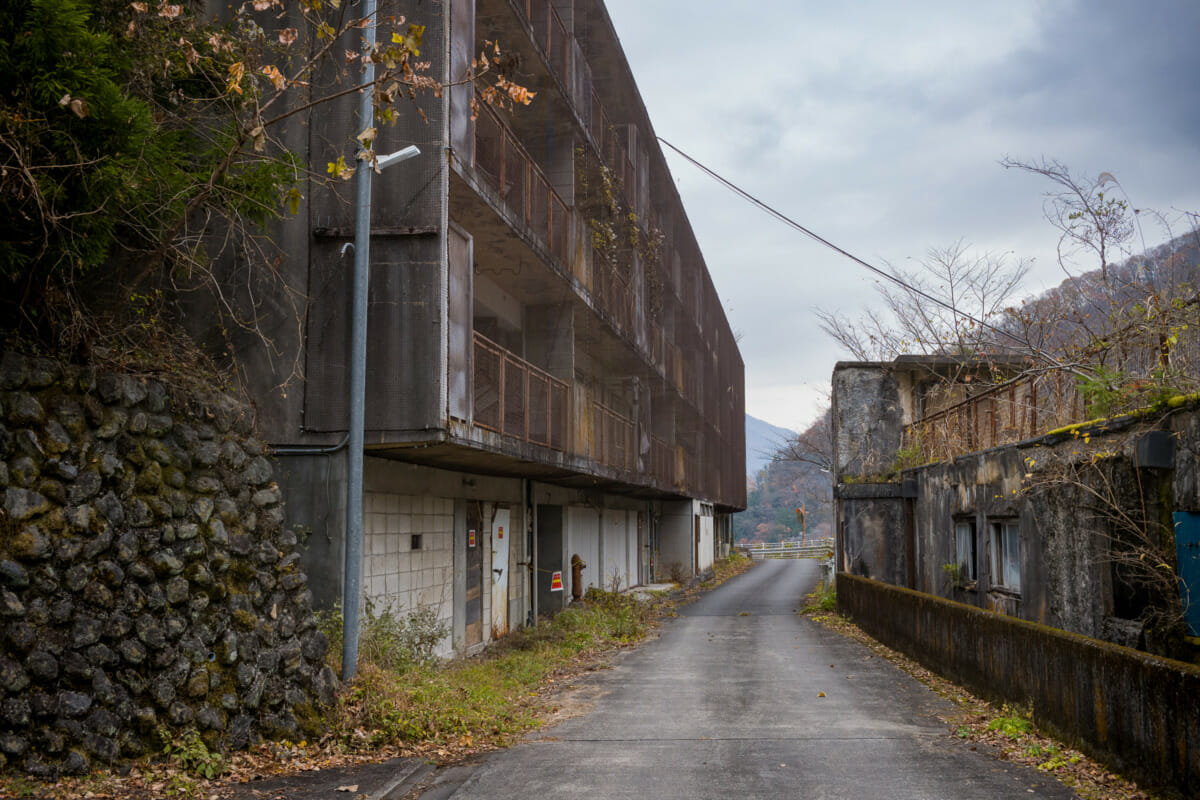 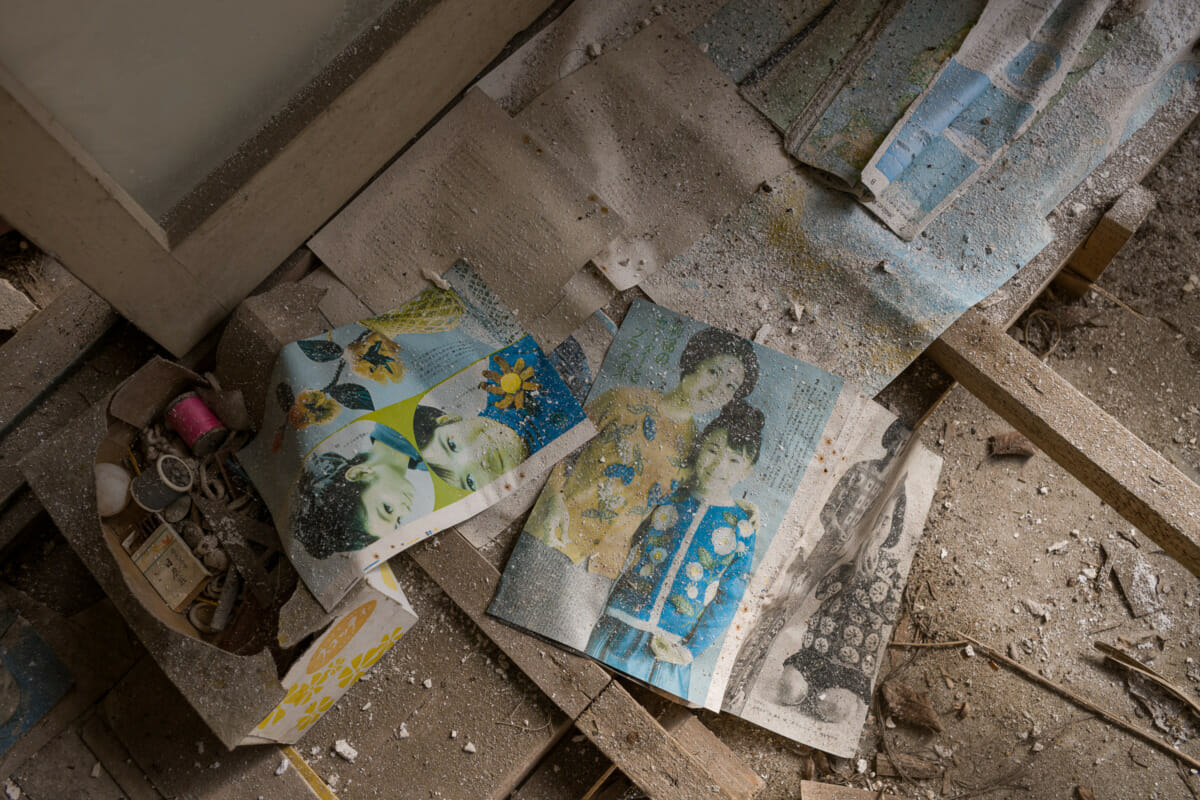 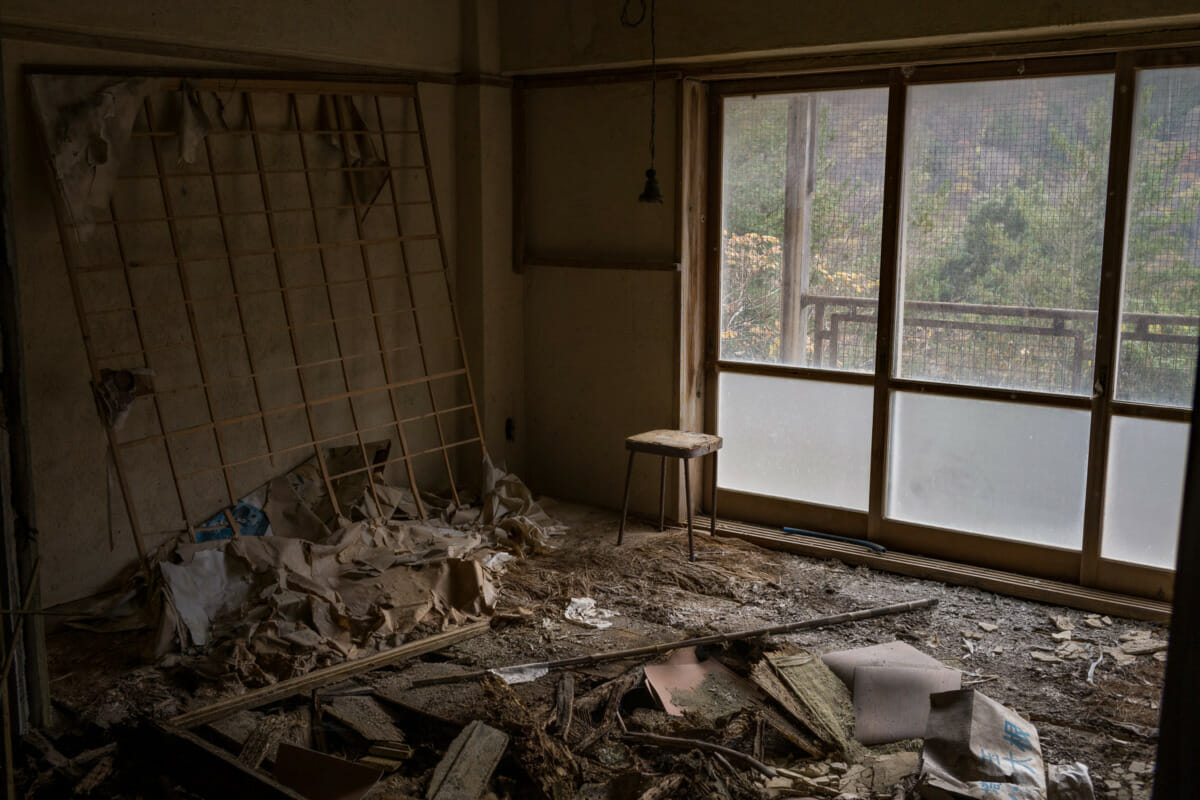 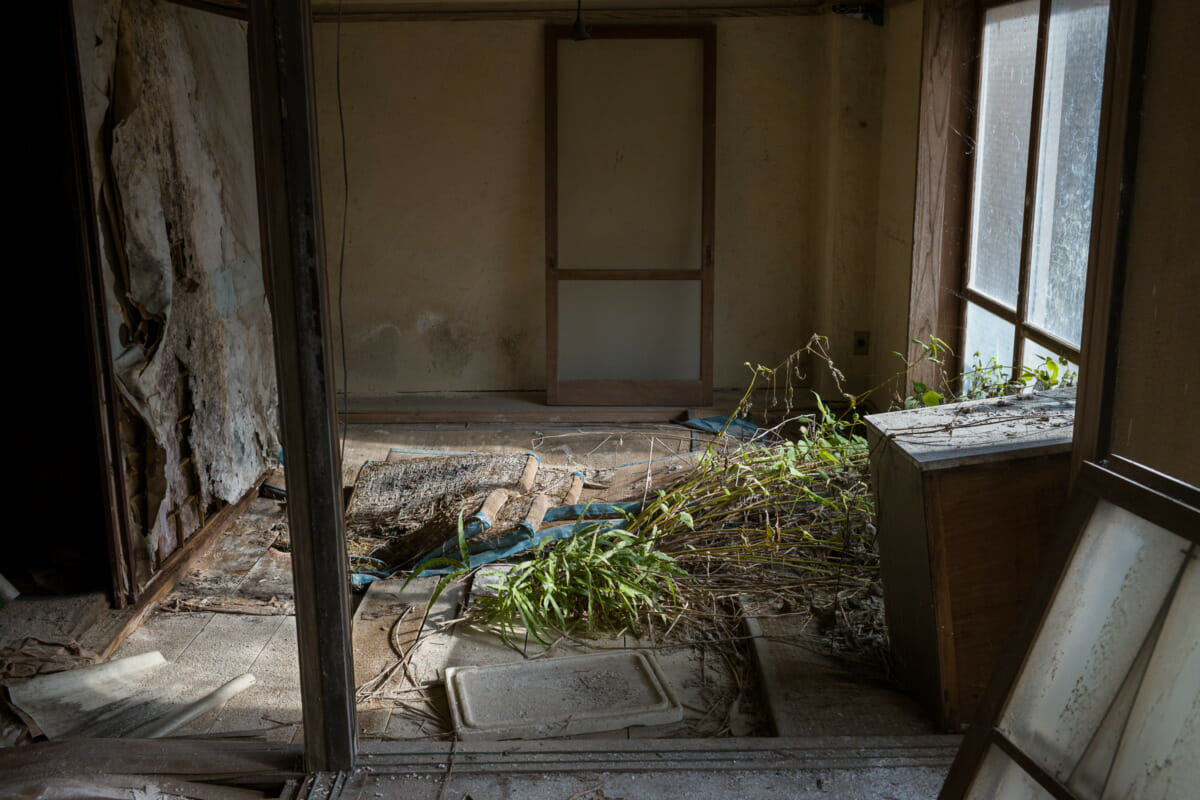 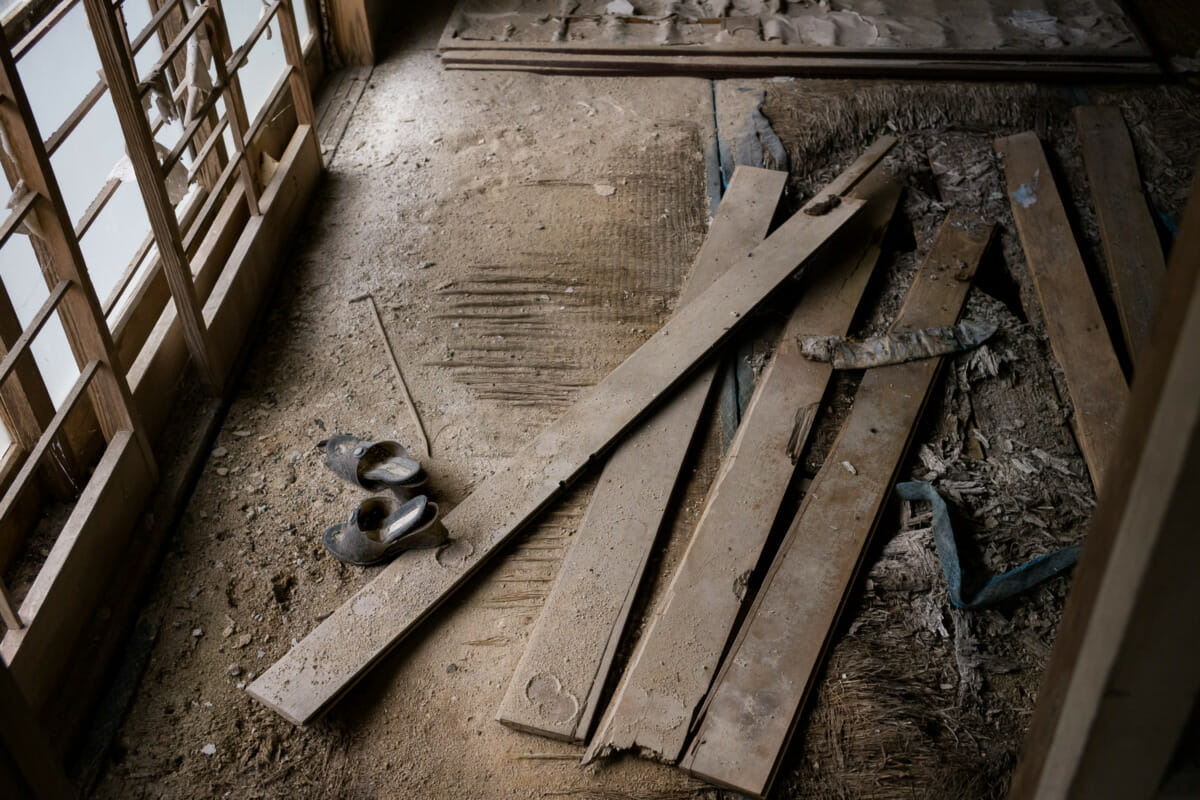 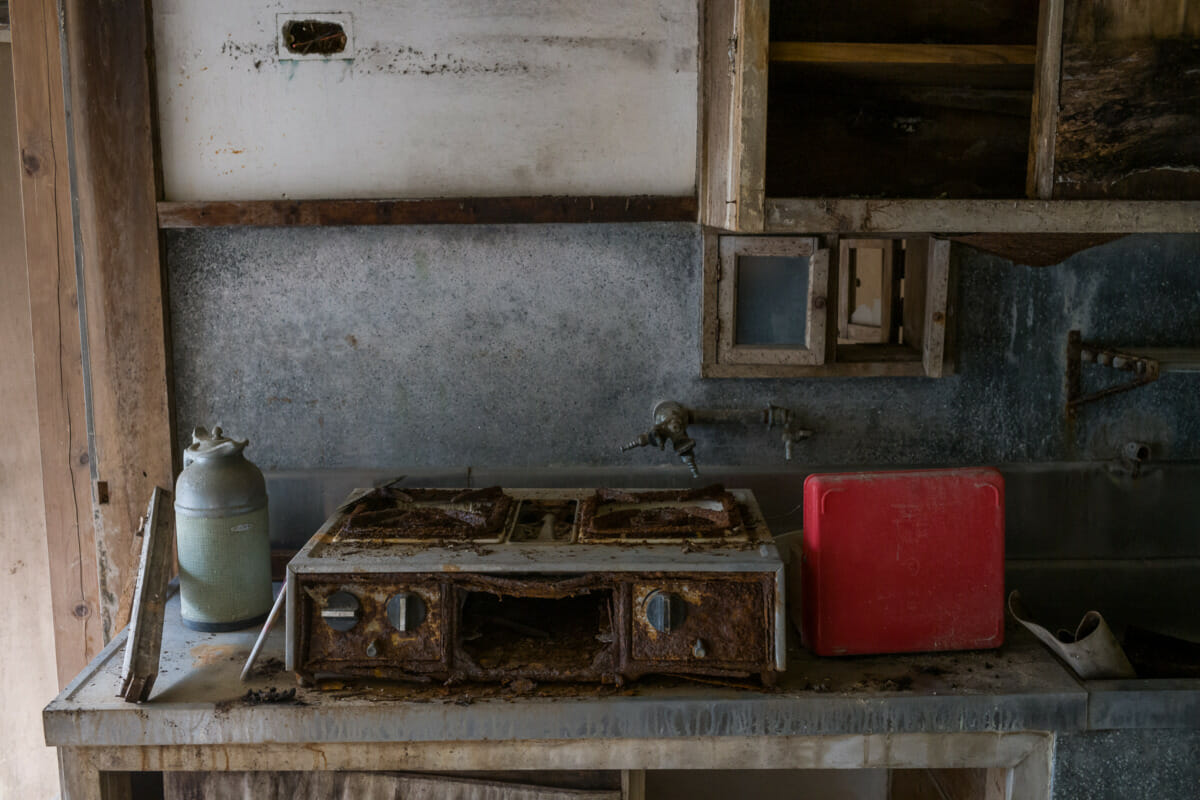 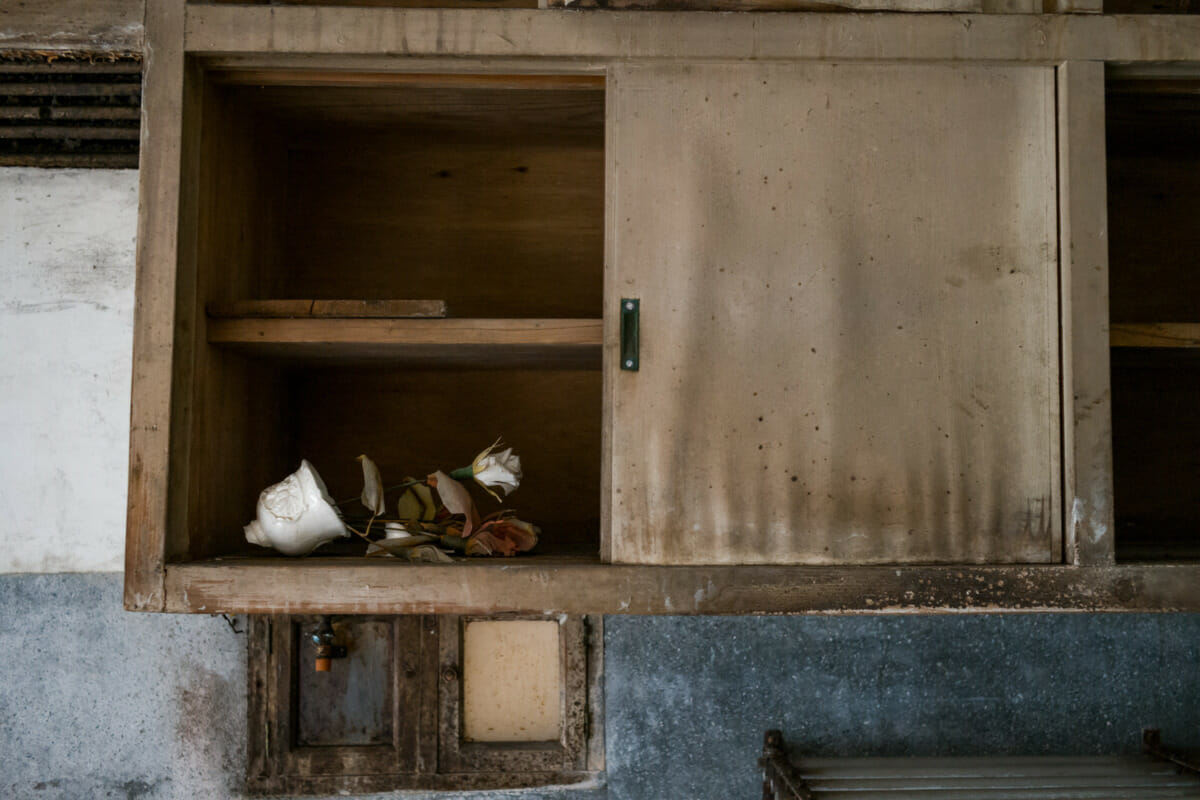 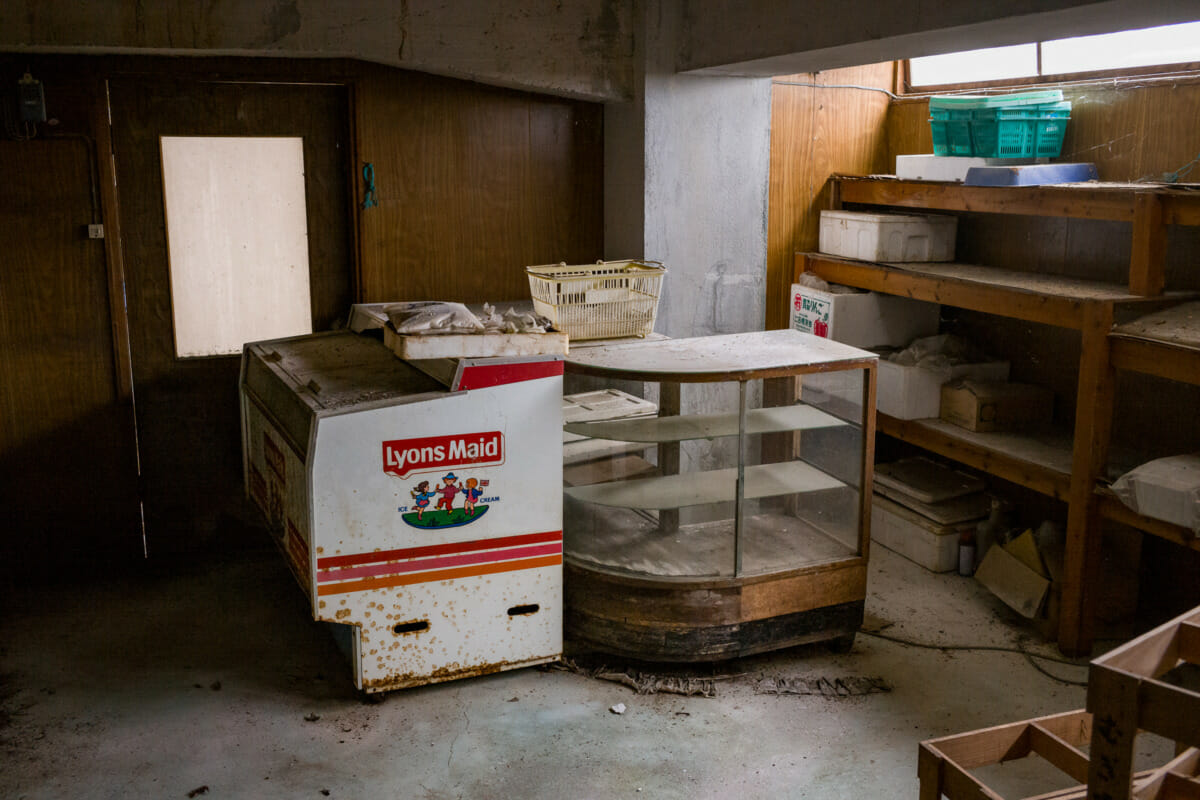 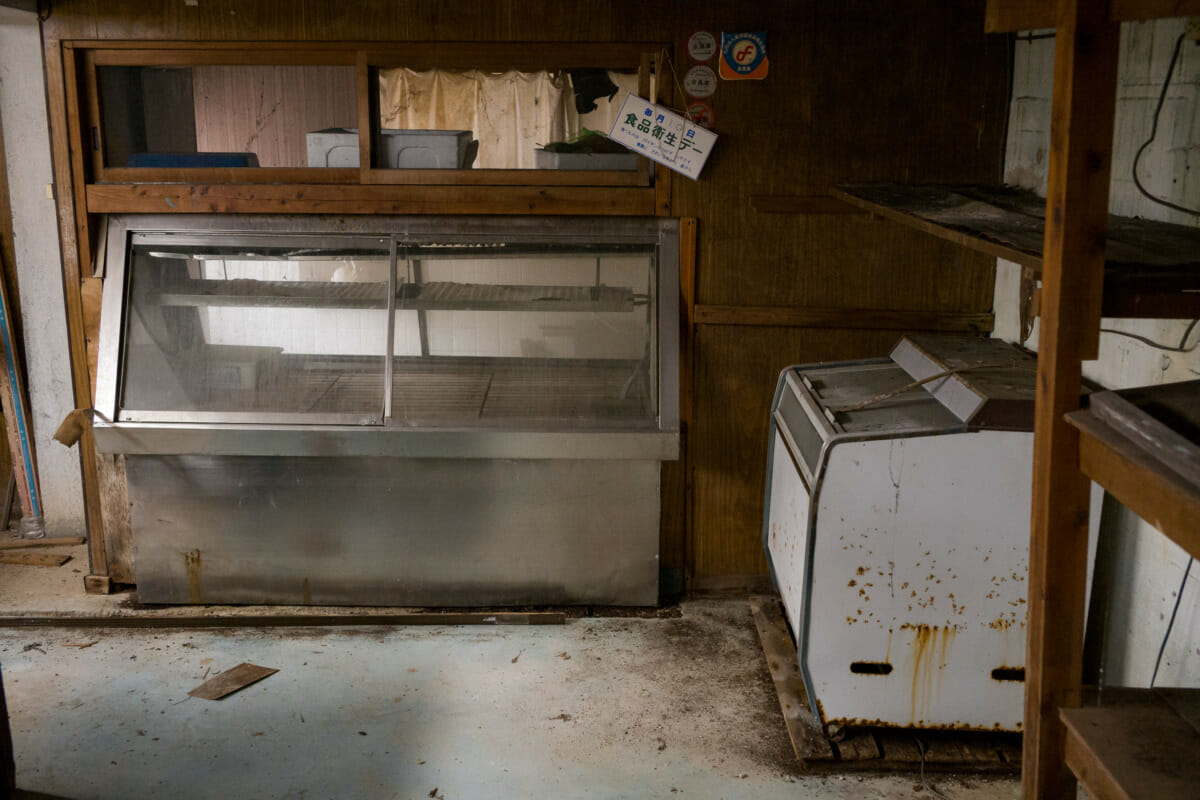 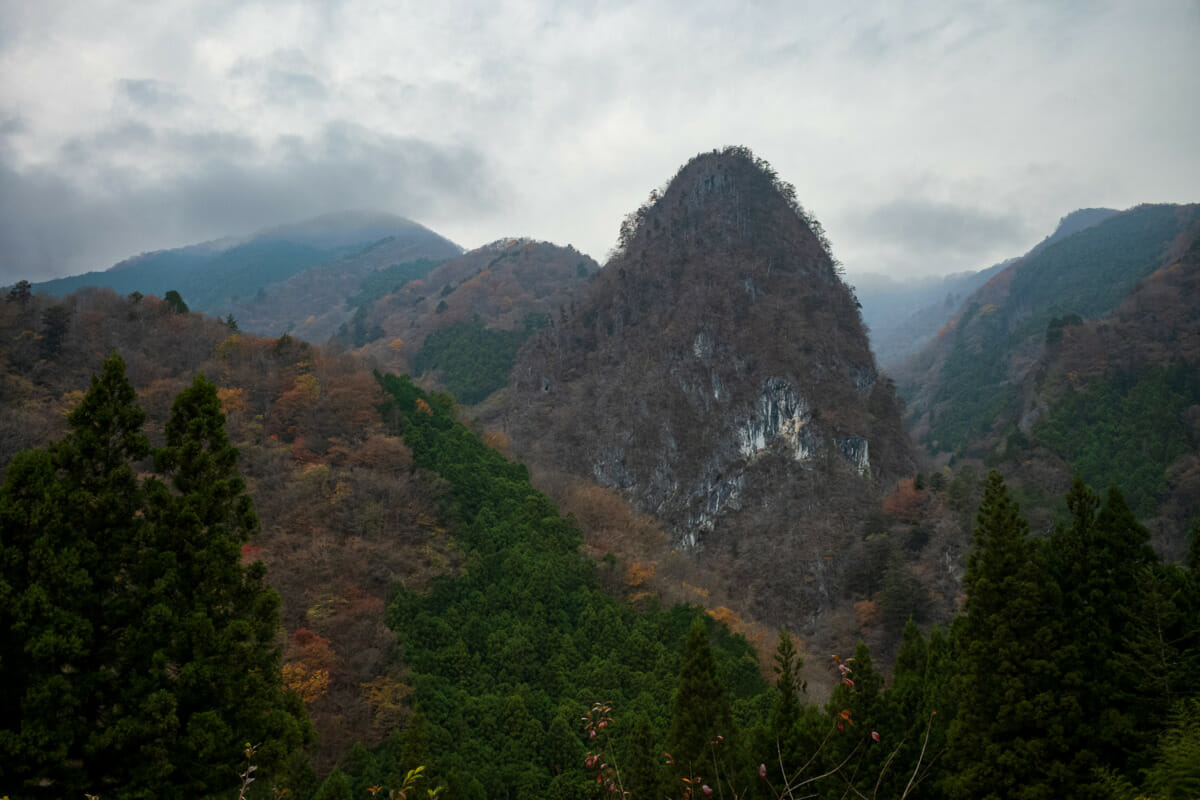 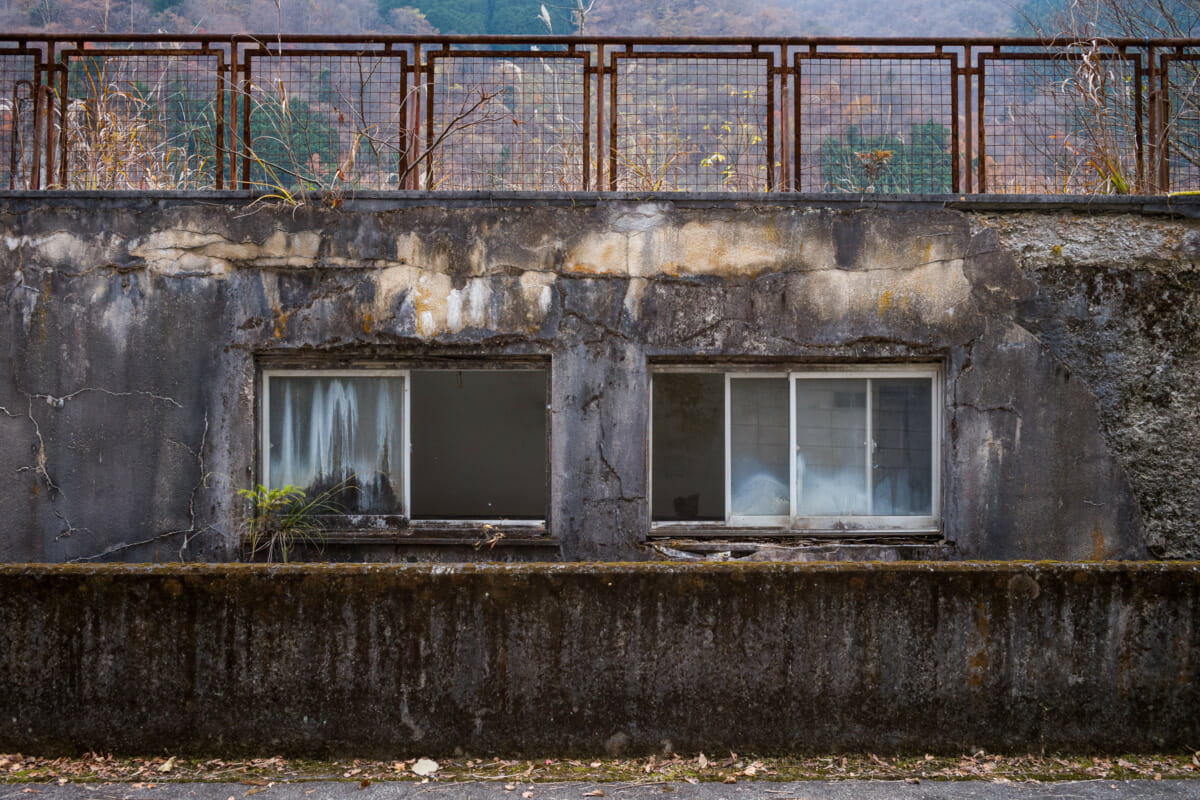 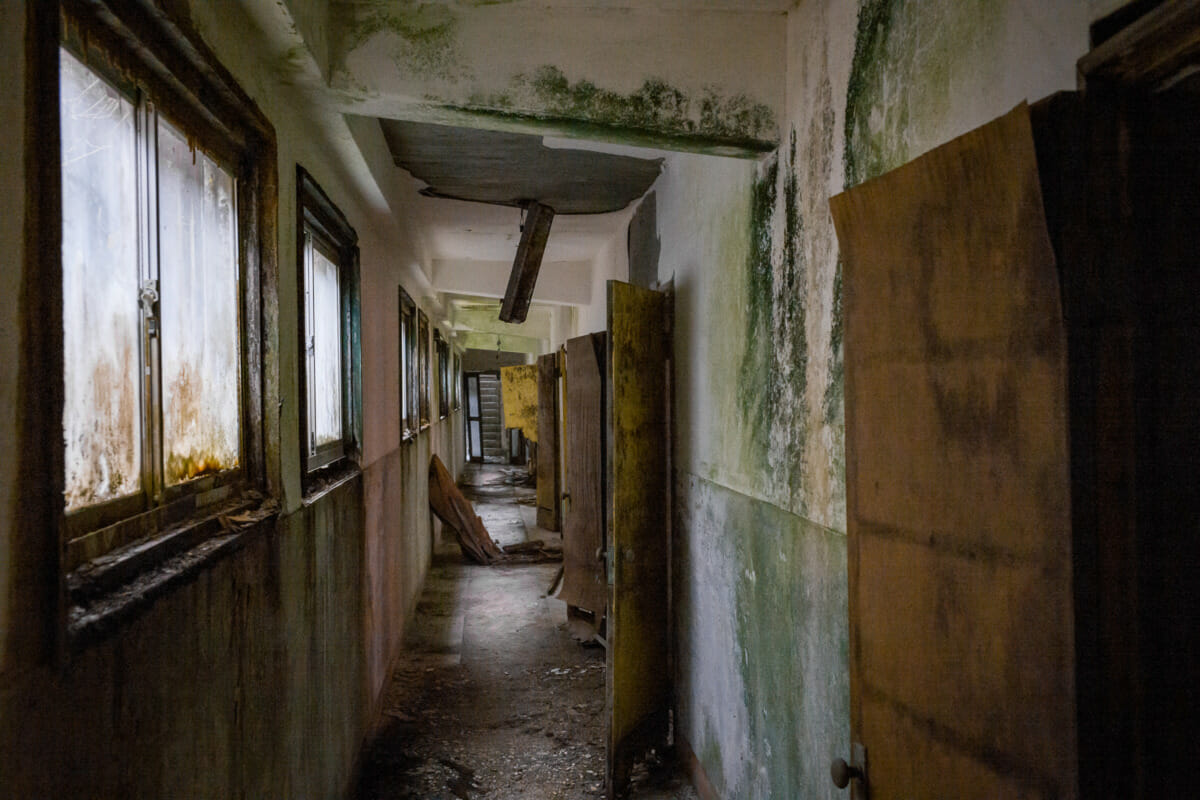 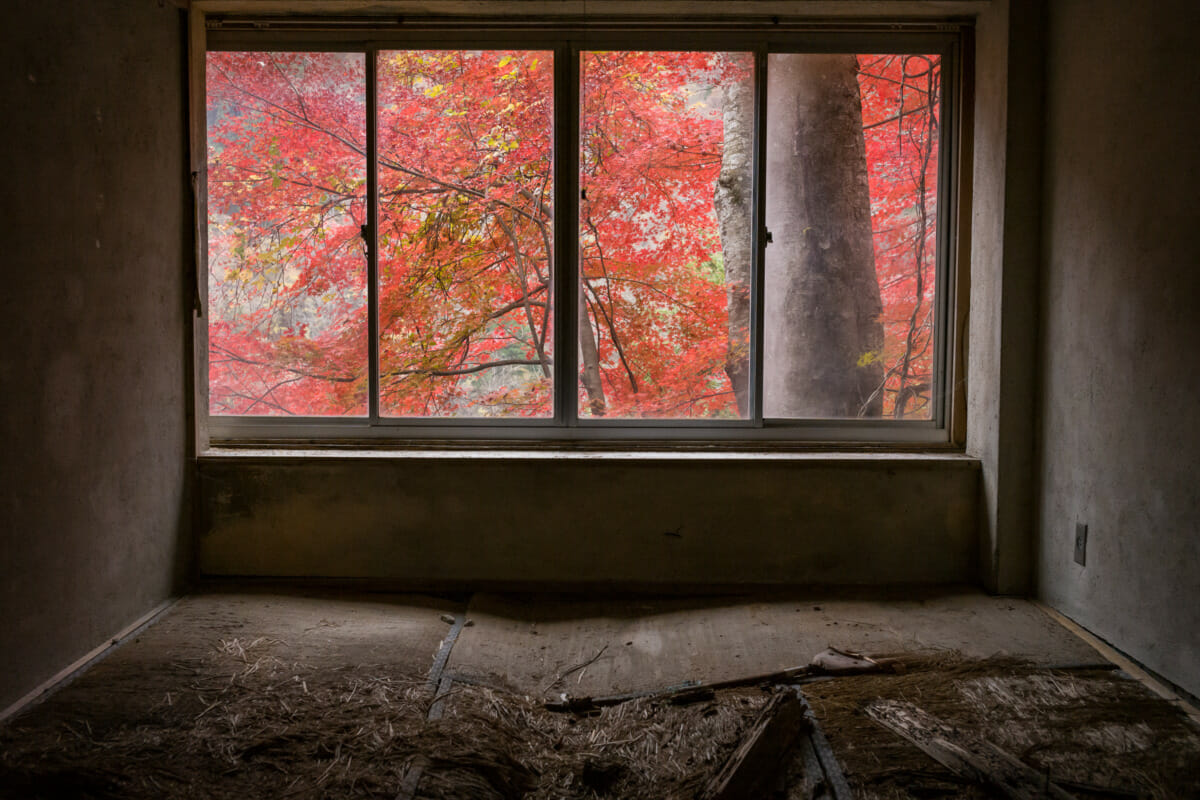 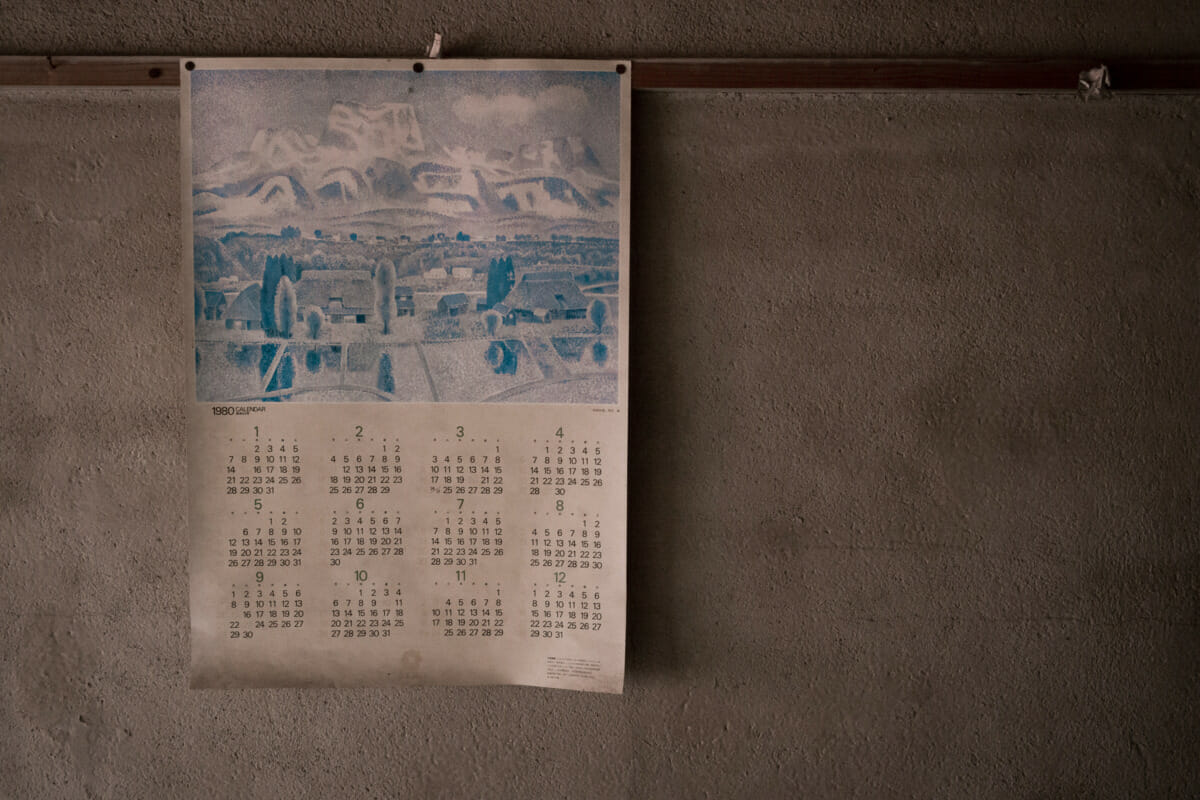 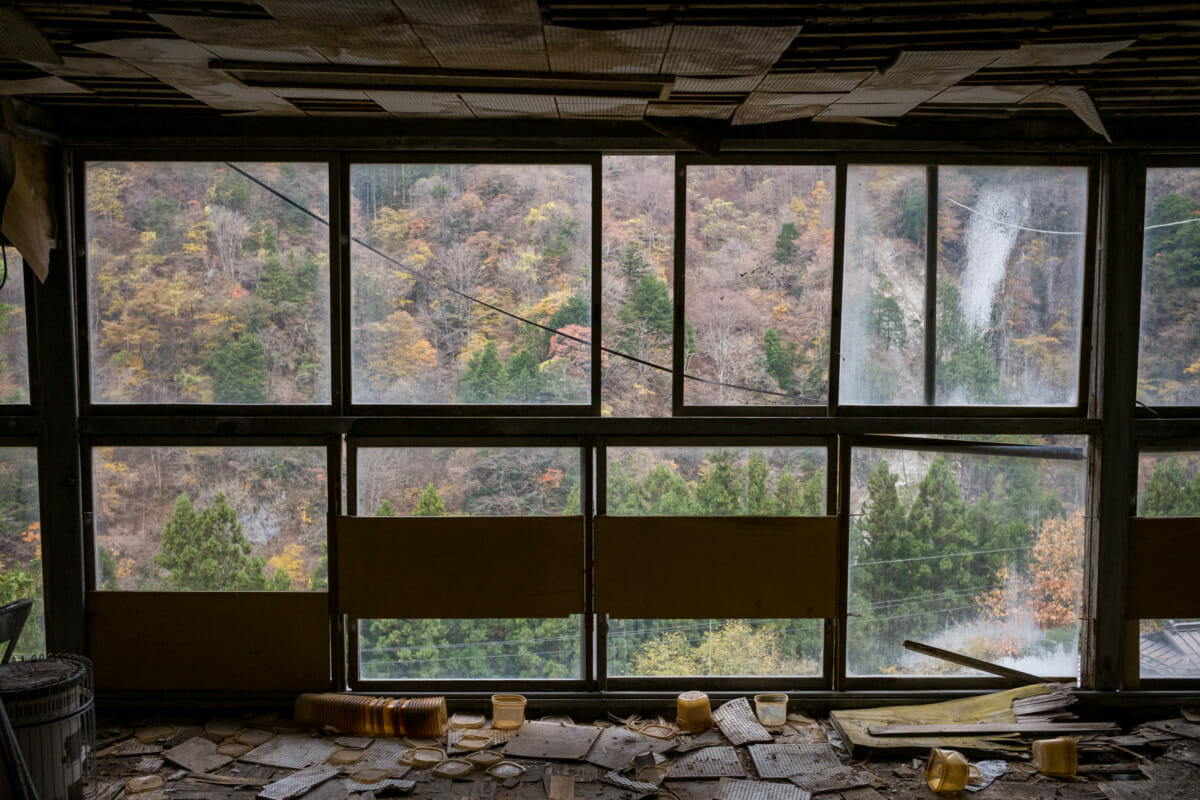 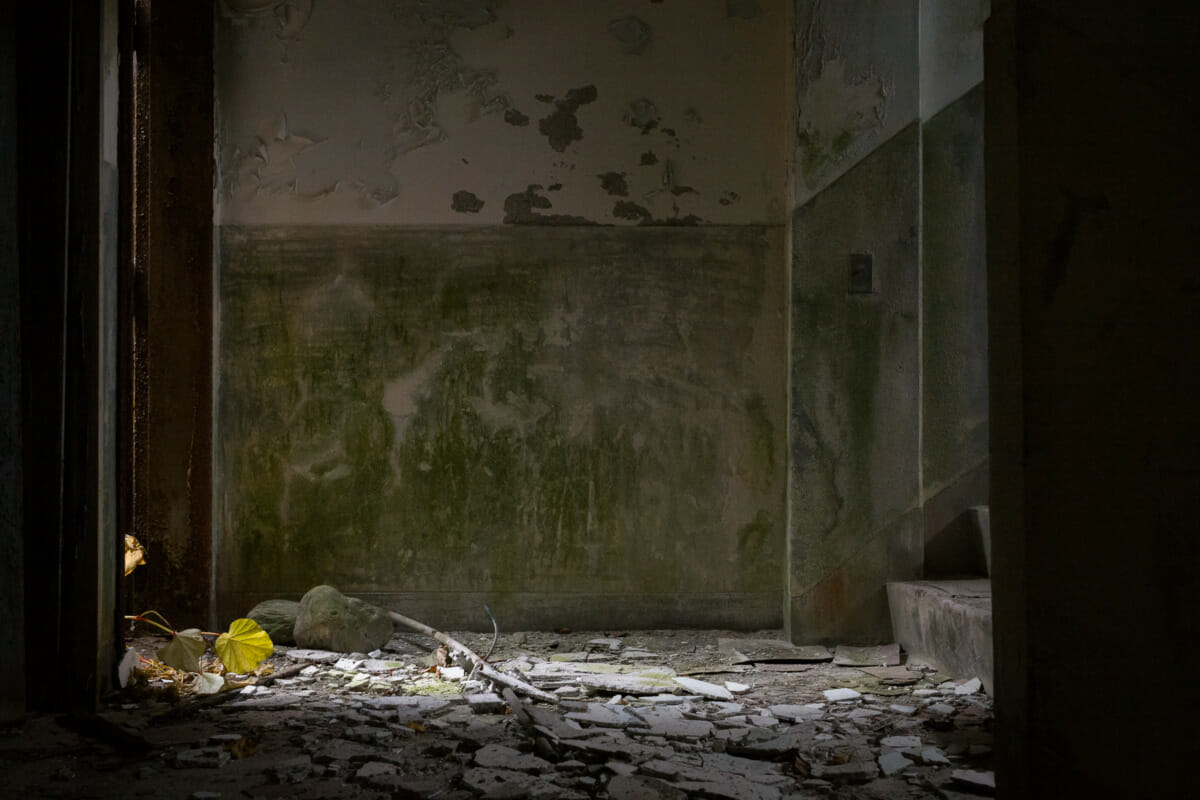 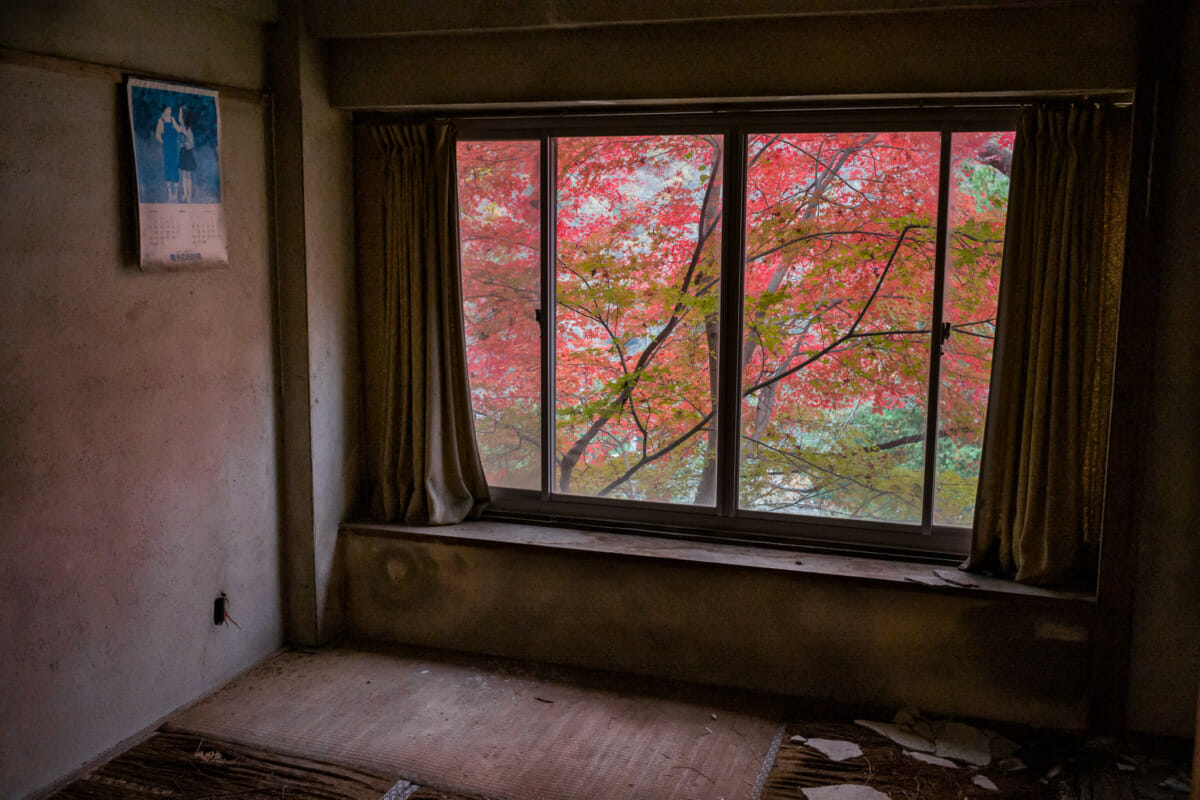 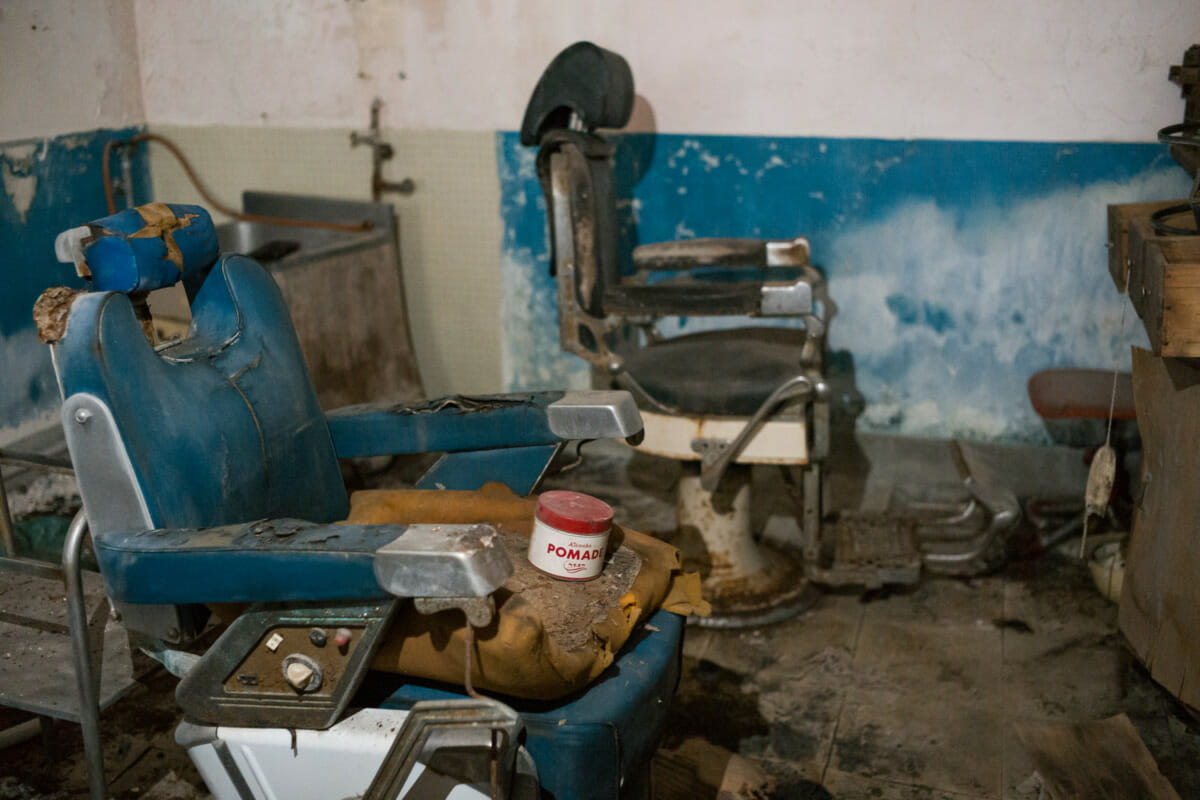 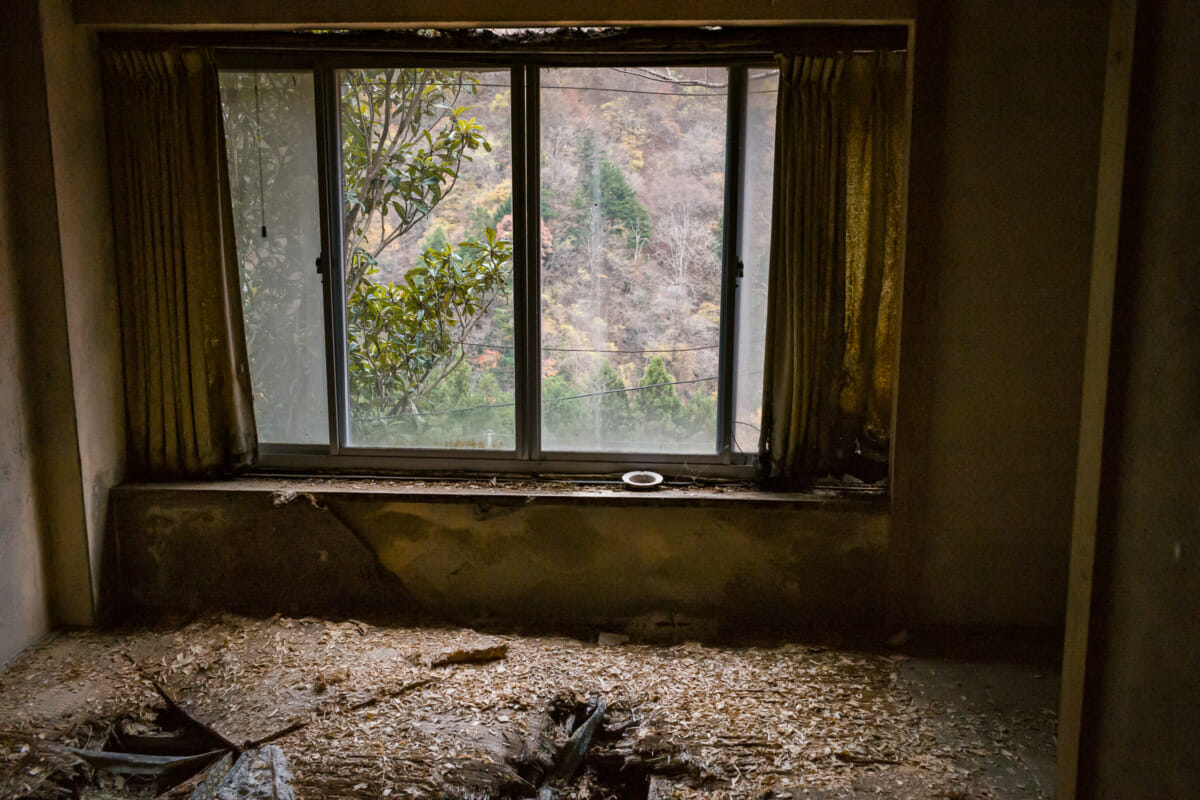 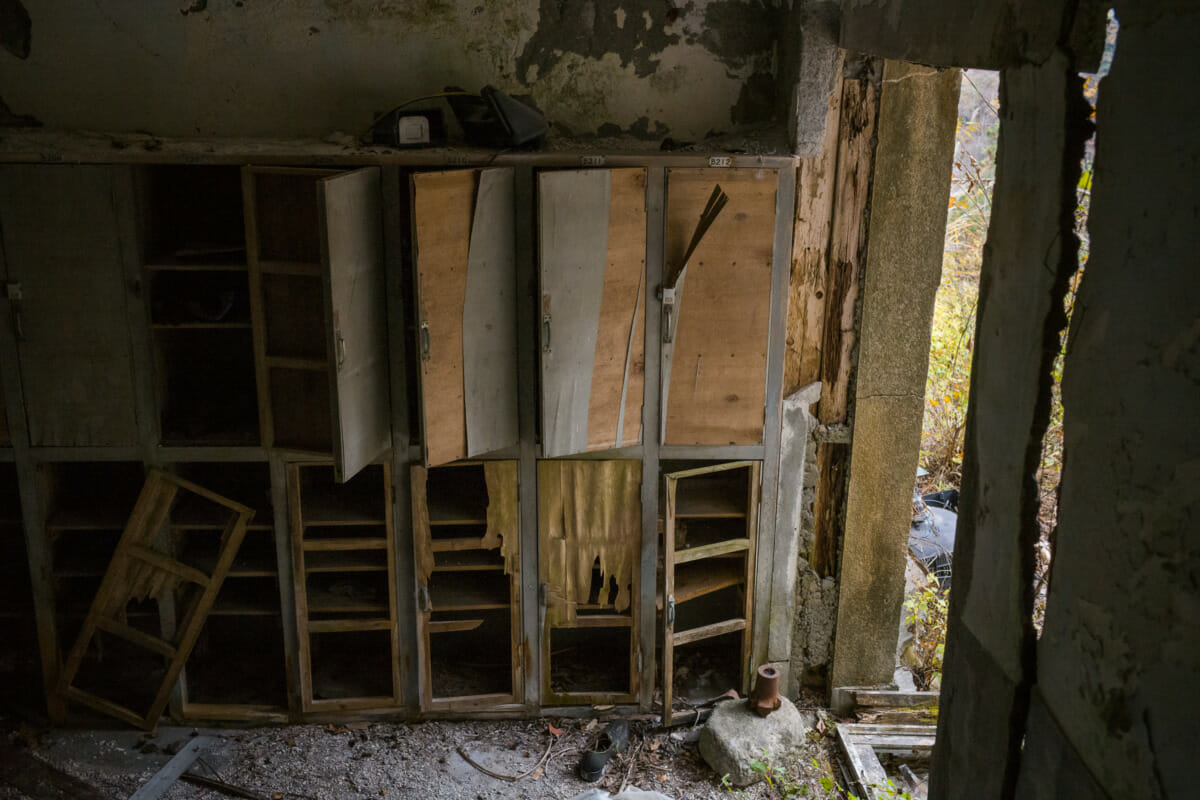 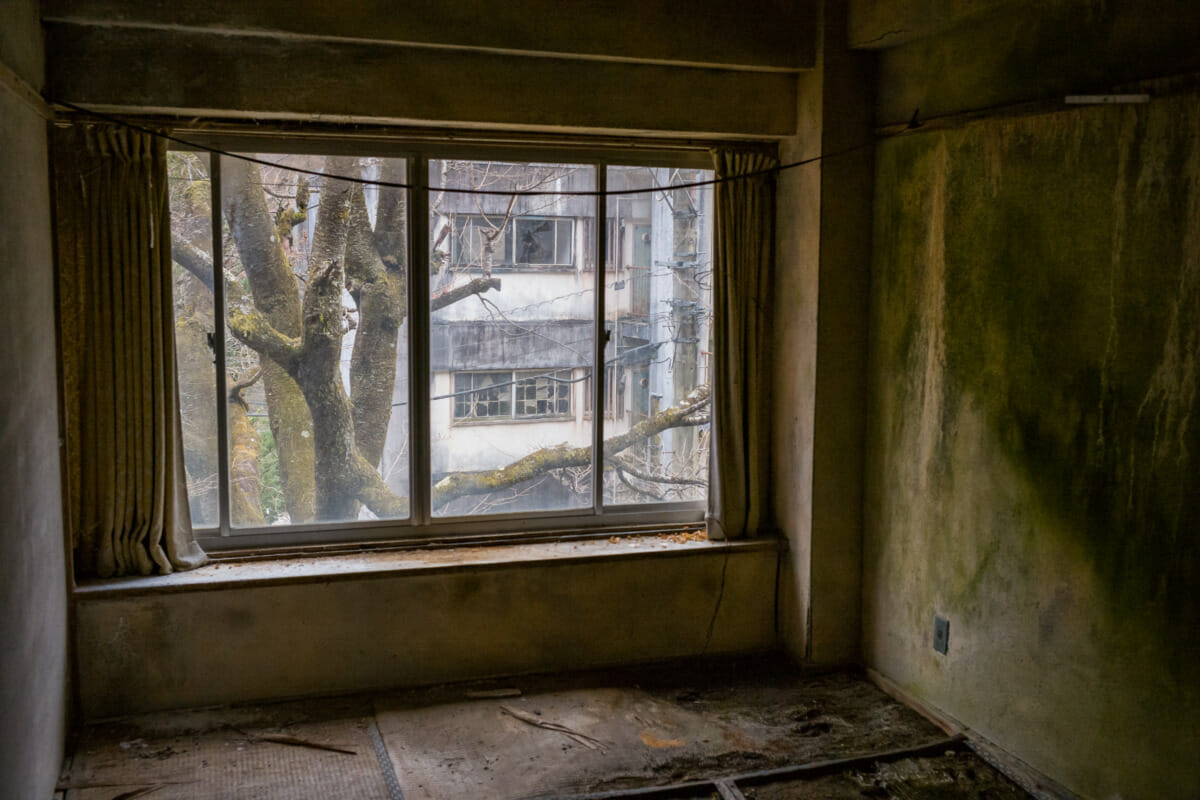 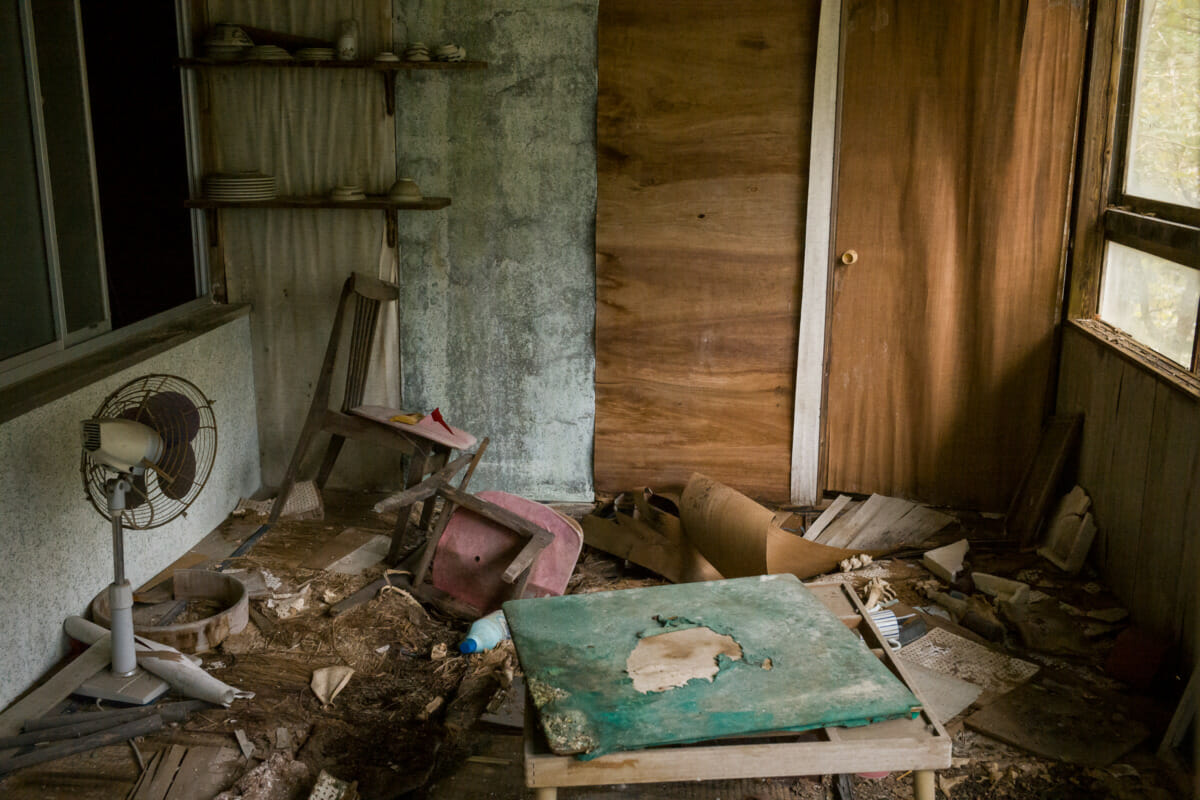 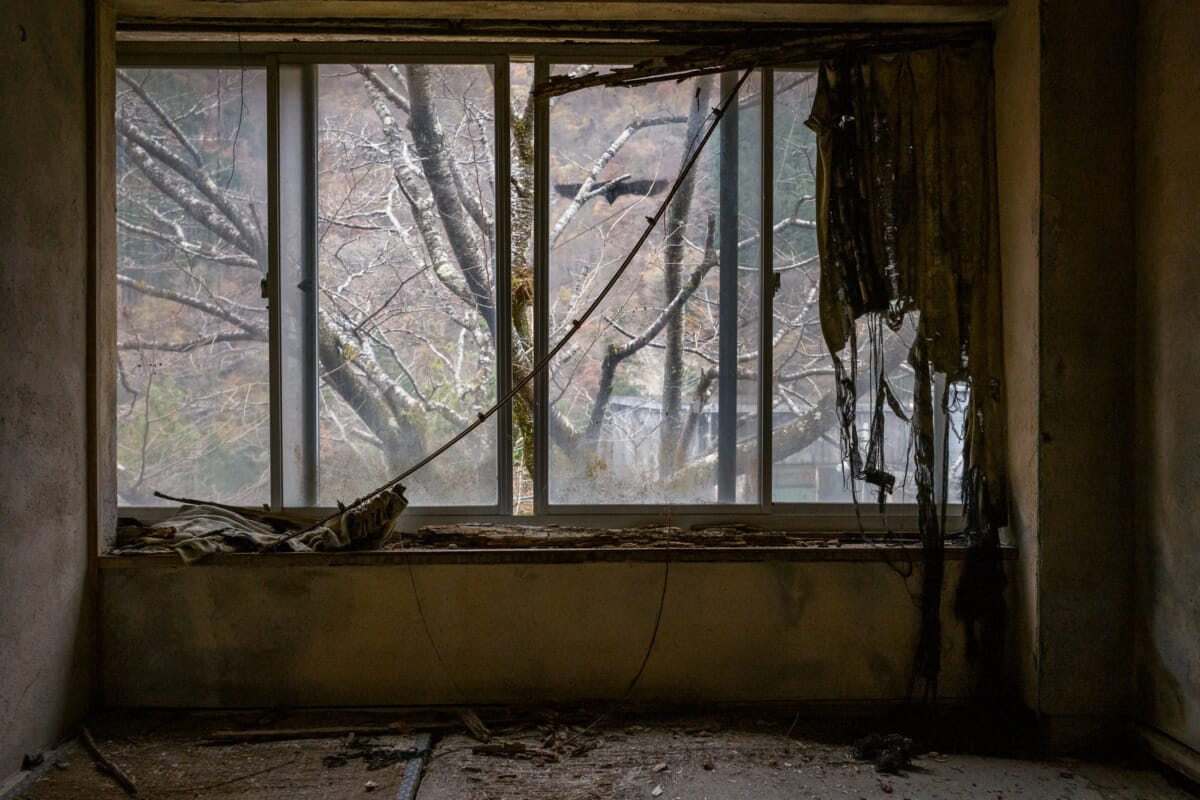 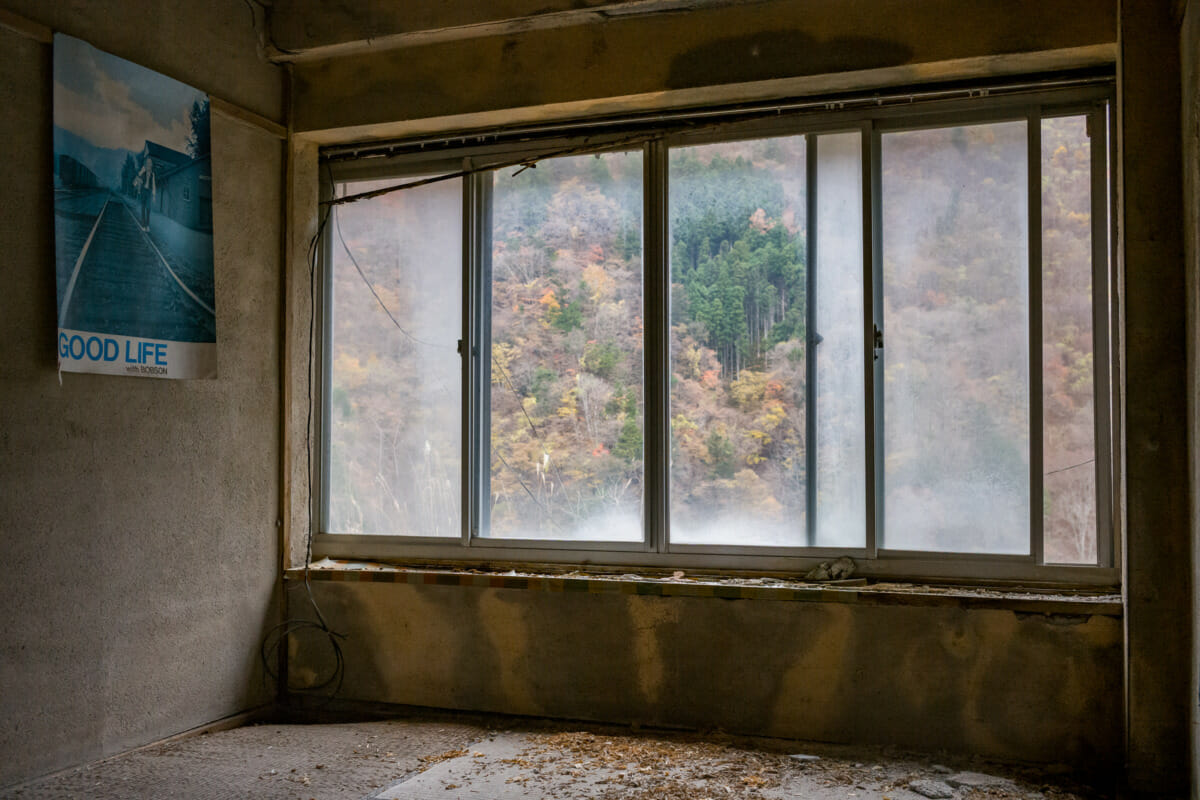