Due to the increasing problems of a shrinking population and urban migration, it’s not really surprising that abandoned homes, along with countless other kinds of crumbling buildings, are now common sights outside Japan’s major cities. Yet despite the capital’s continued growth, and the often prohibitive cost of land, it’s also not that unusual to see similar structures in Tokyo.

Photographed not far from the busy hubs of Ueno and Asakusa, one of these spaces was an office, the other quite possibly a house. But regardless of their former purpose, both of them were long since locked up and somewhat inexplicably left to rot. 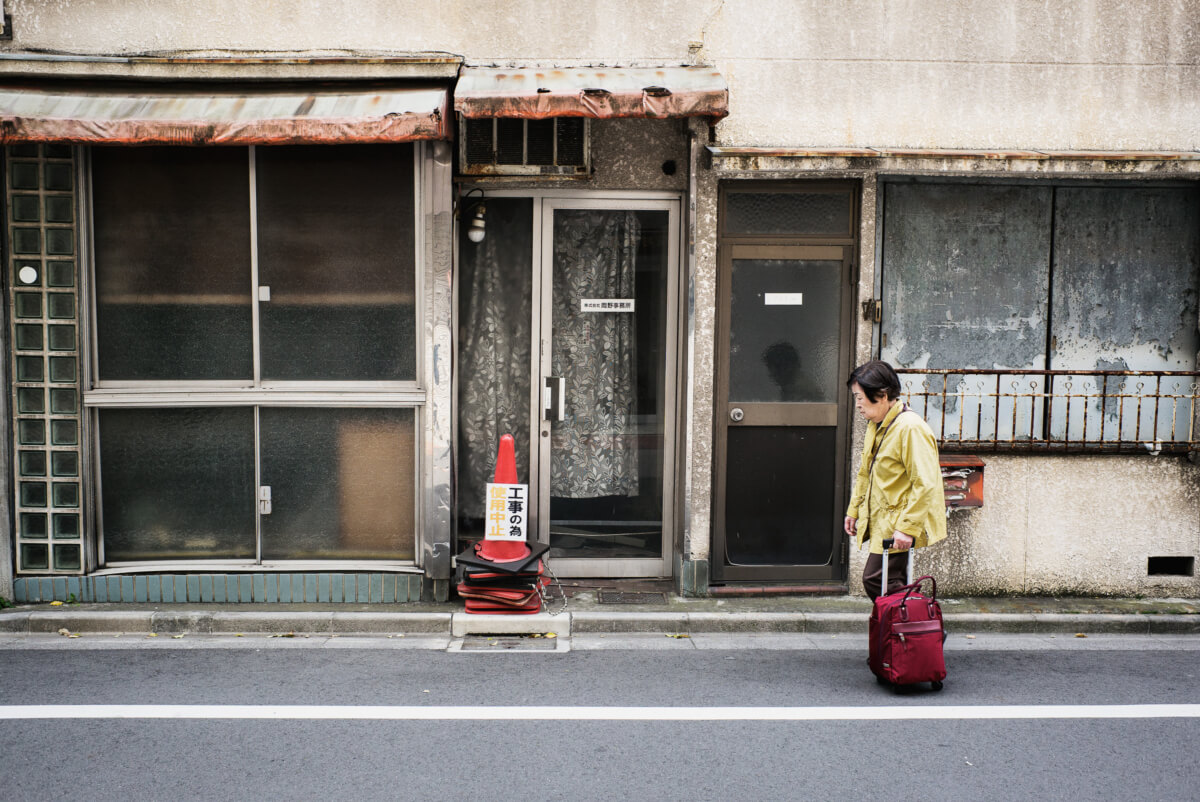