A violent jolt early yesterday, and another worrying shake last night, were a stark reminder that aftershocks are still a real threat, but the continuing uncertainty surrounding Fukushima’s nuclear plant is now arguably an even bigger fear — especially so as radiation, regardless of how negligible, was detected in the capital.

Not that there is any panic. Quite the opposite in fact. Even with the implementation of rolling blackouts. And, as I mentioned yesterday, there is a genuine feeling of camaraderie, with Tokyo far friendlier than it usually is.

Until that is it comes to necessities, then, even though it is done with the minimum amount of fuss, and the utmost politeness, it’s every man and woman for themselves. Meaning rice is now a rarity, as, perhaps more surprisingly, is bread. There is simply none to be had. 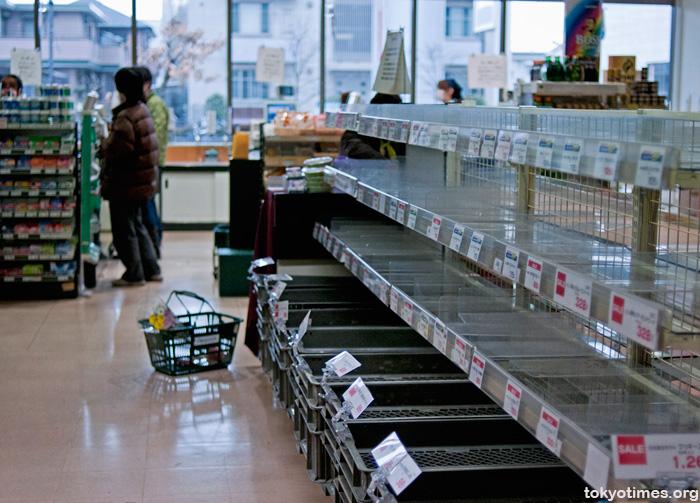 Apart from the really crap stuff. 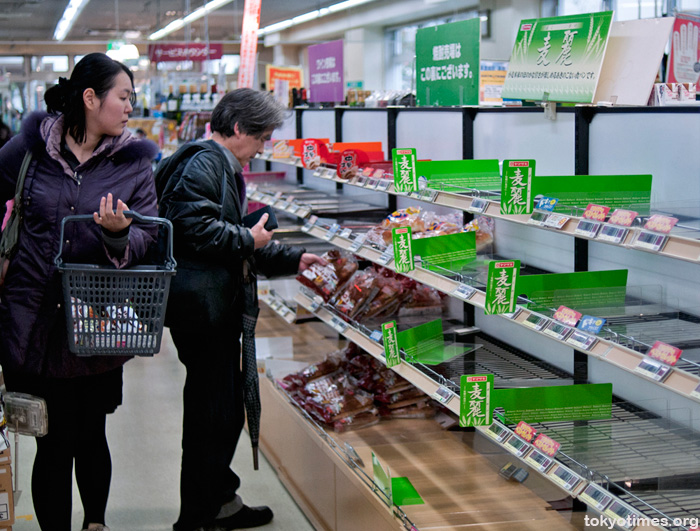 Which even those in a hoarding panic won’t purchase. 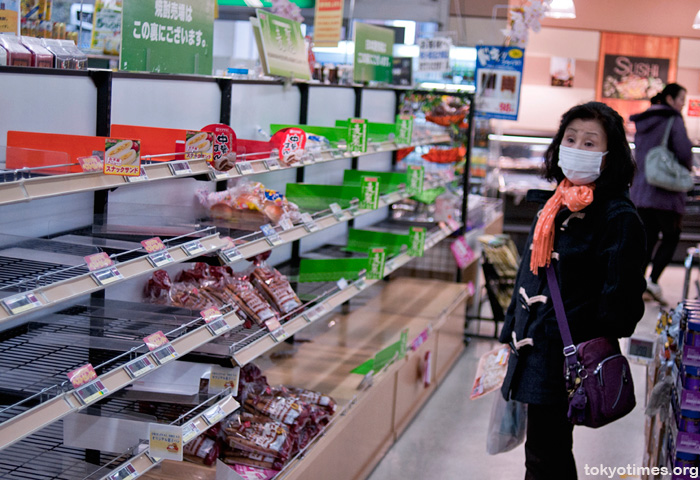 And it’s the same with milk. 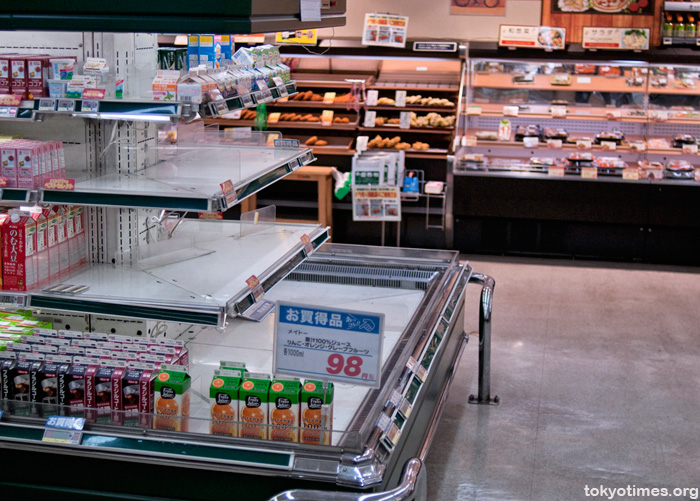 Some vegetables and fruit. 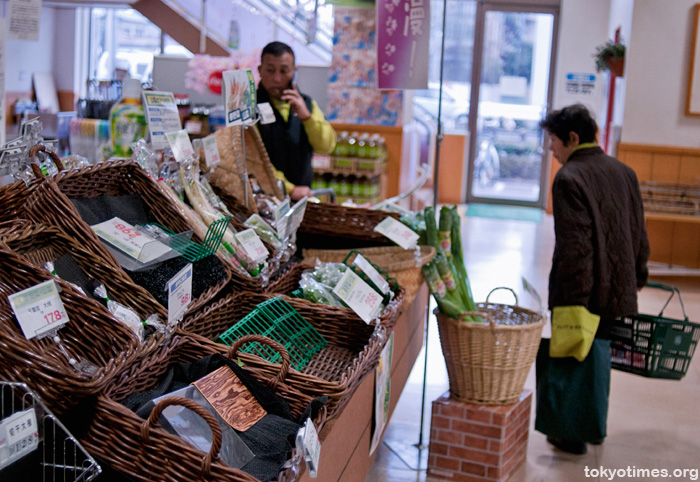 Plus without a doubt, instant noodles. They were the very first to go. All of which isn’t life threatening, and in many ways is merely a minor hindrance, but it does add to the growing sense of unease. Probably further panic buying too. 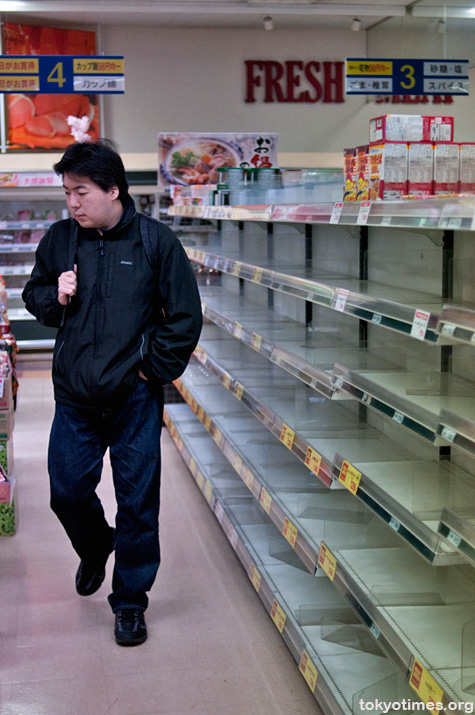 Leave a Reply to Mike in Tokyo Rogers Cancel reply