Compared to many cities, Tokyo’s down at heel Sanya district isn’t especially rough or deprived. By Japanese standards, however, it most certainly is. There’s a sizeable and very visible homeless population for starters, along with many more residents living precariously in hostels. The area is also home to numerous charities providing much needed help, food and medical assistance. Not something one sees all that often in the capital, and certainly not in such numbers.

A couple of years ago I covered some of the history in a post which also includes a set of photos from nearly a decade’s worth of visits, but basically it’s a section of the city once populated by day labourers. Men who in many ways helped build modern Tokyo. Nowadays, however, there’s little demand for such work, and even if there was, the vast majority of those still a part of the neighbourhood would be too old to take it on anyway.

Sanya is also a place where the past is never far away. Death and tragedy are remembered in street names, and discrimination is a centuries-long disease. Yet despite all that, and some gentrification due to lower land prices, a very real sense of resilience persists. It also feels like there are untold stories down each side street and behind every window. Something that hopefully comes through in these photos taken during a brief walk in the area a few weeks ago. 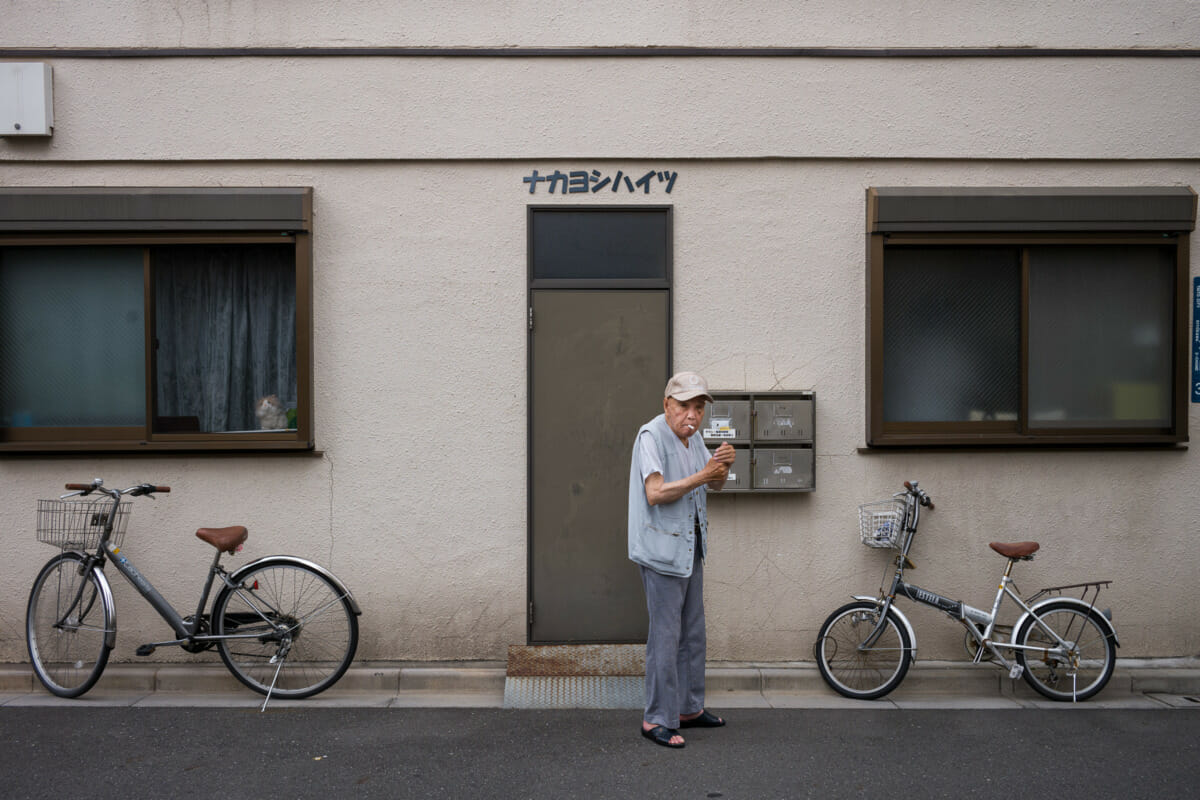 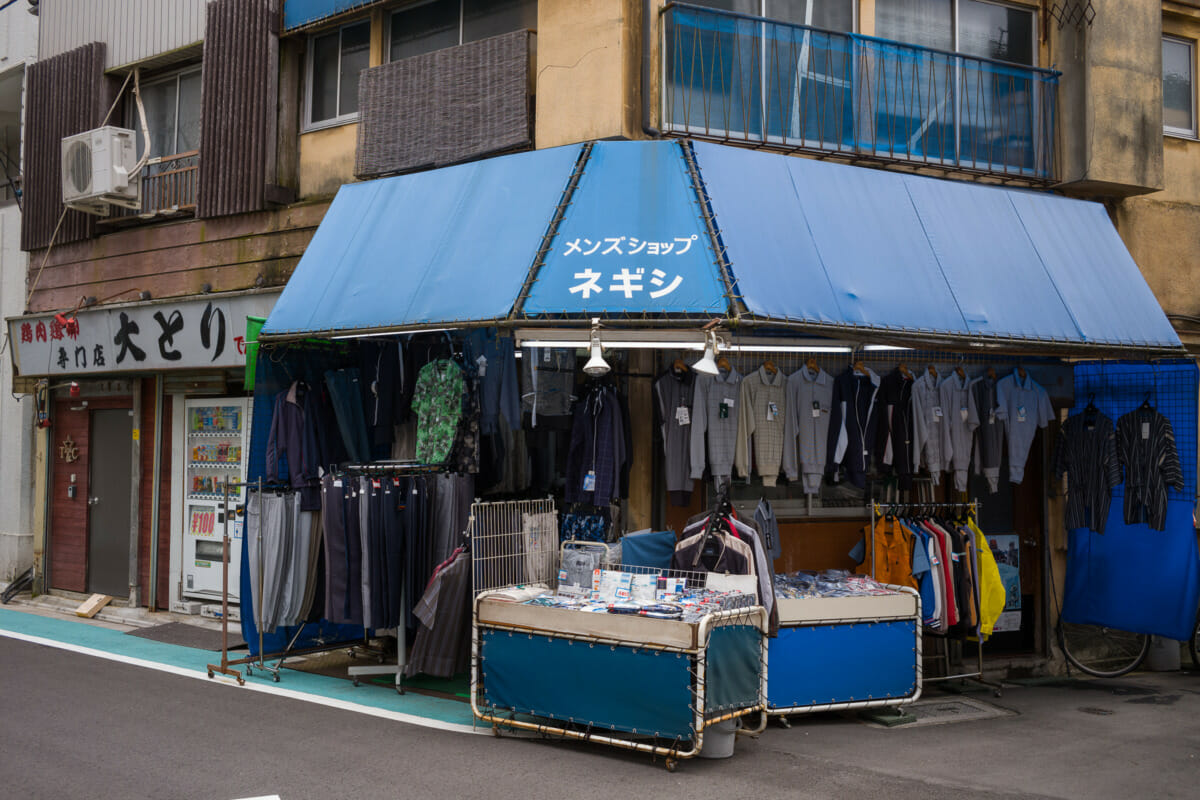 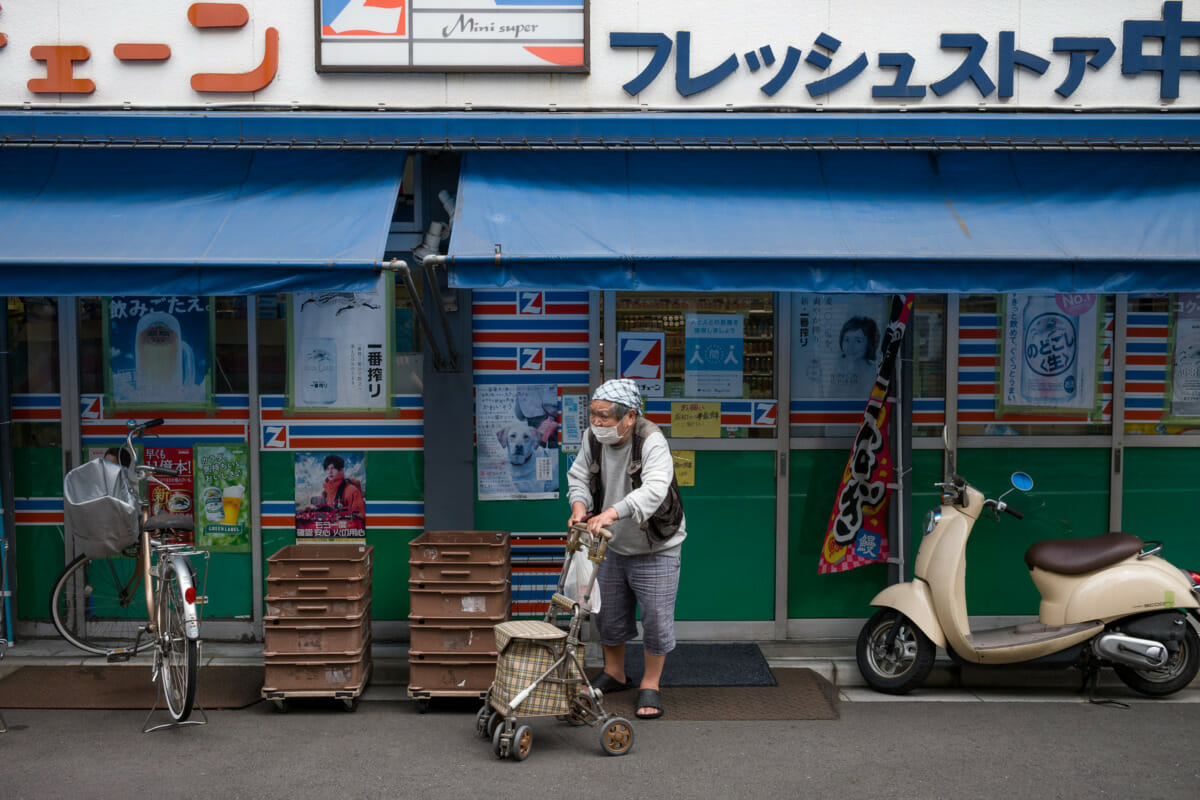 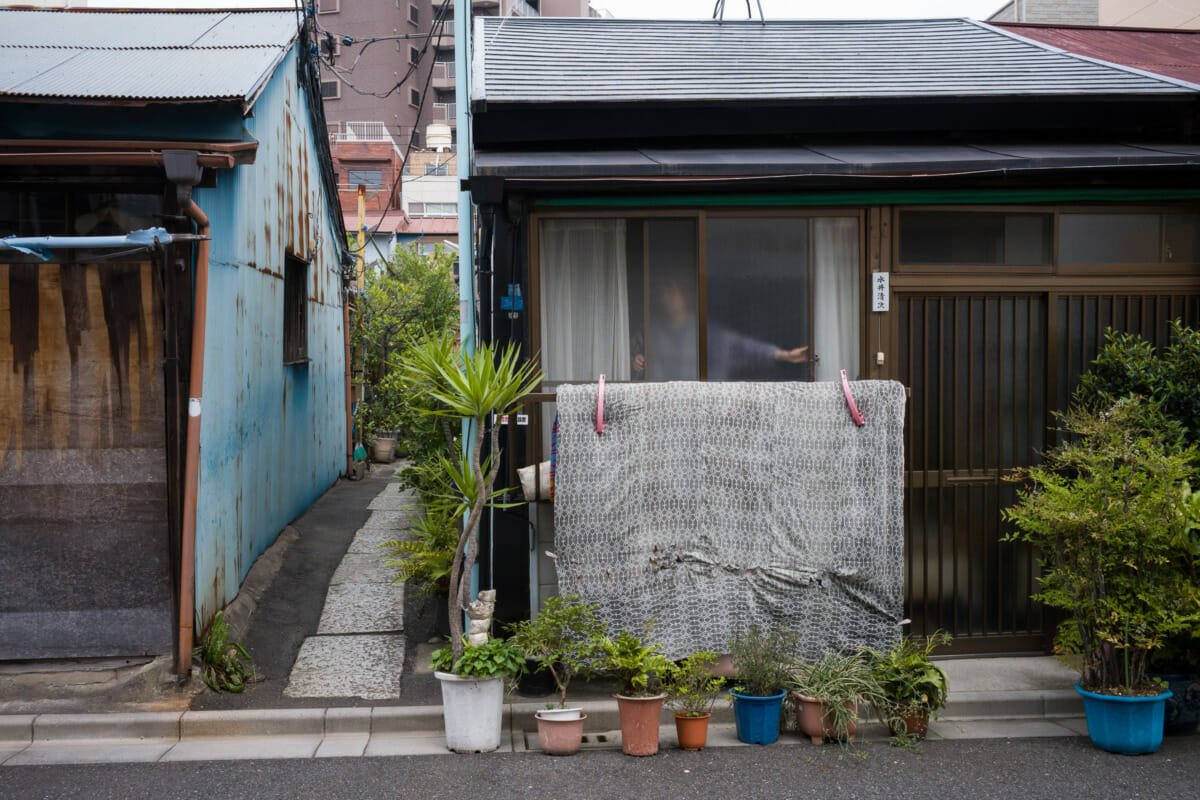 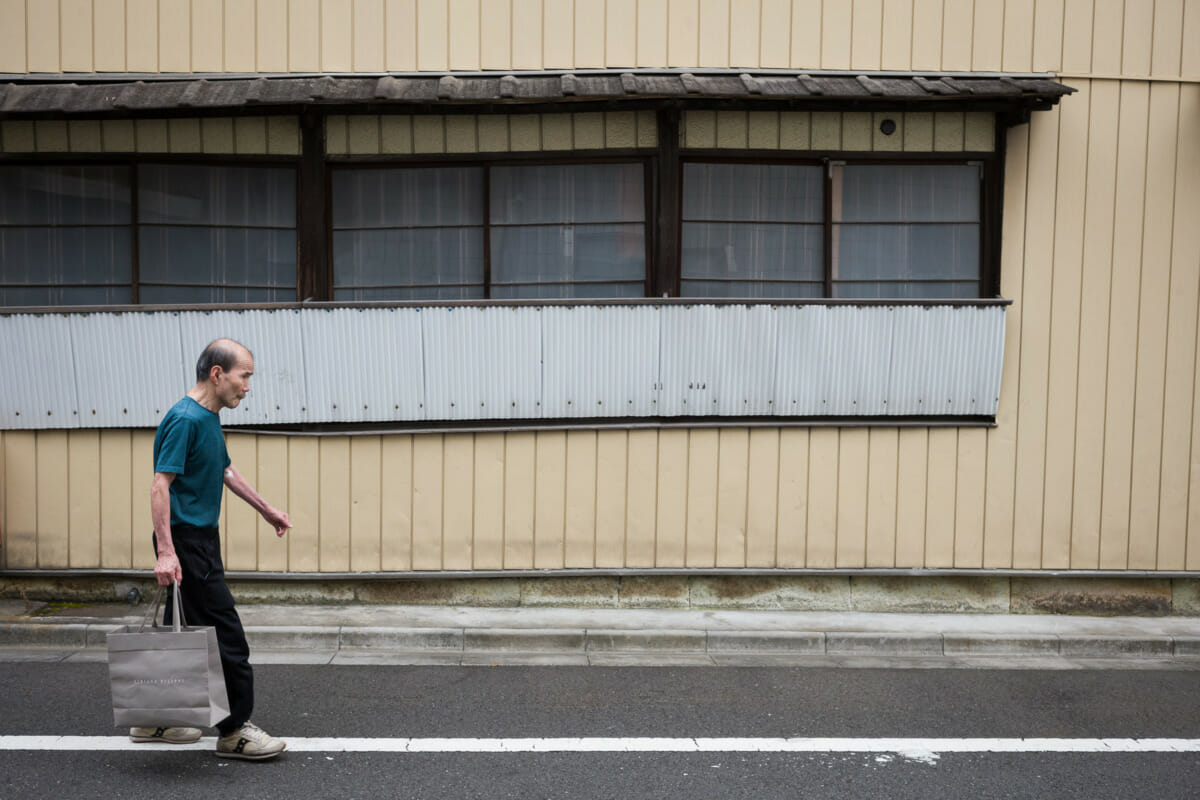 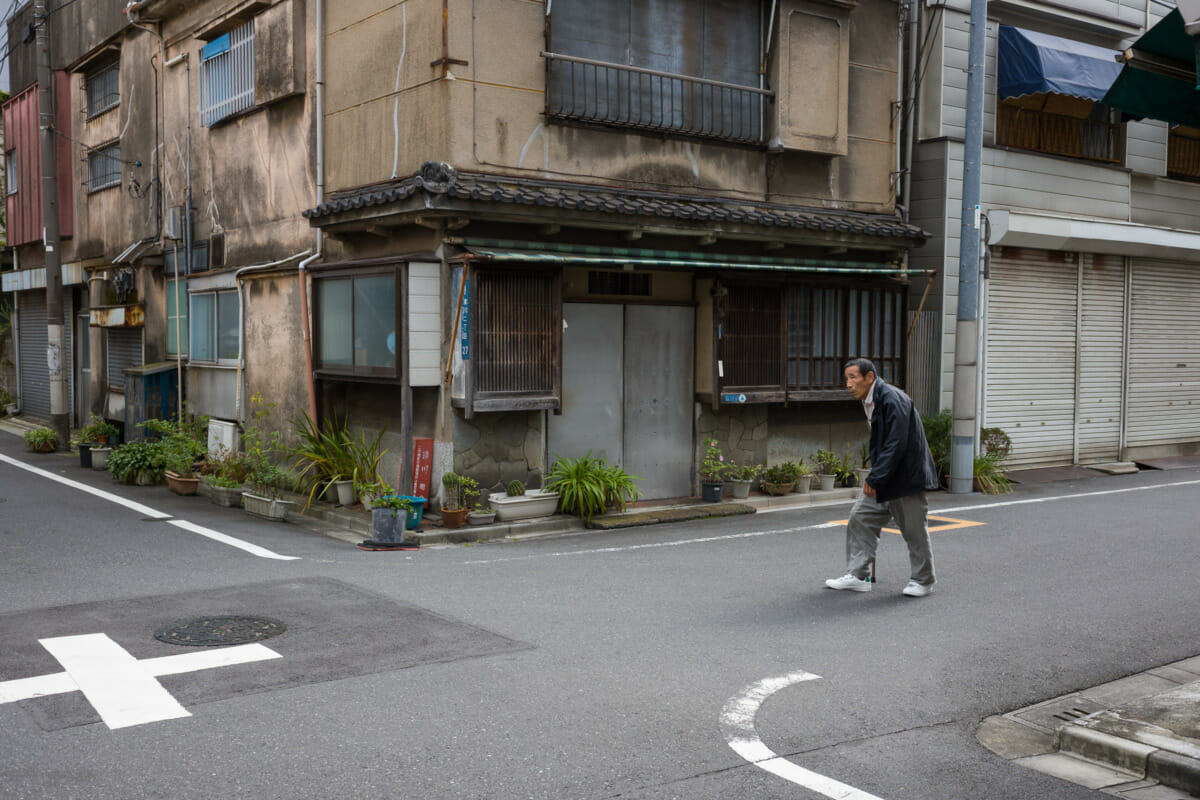 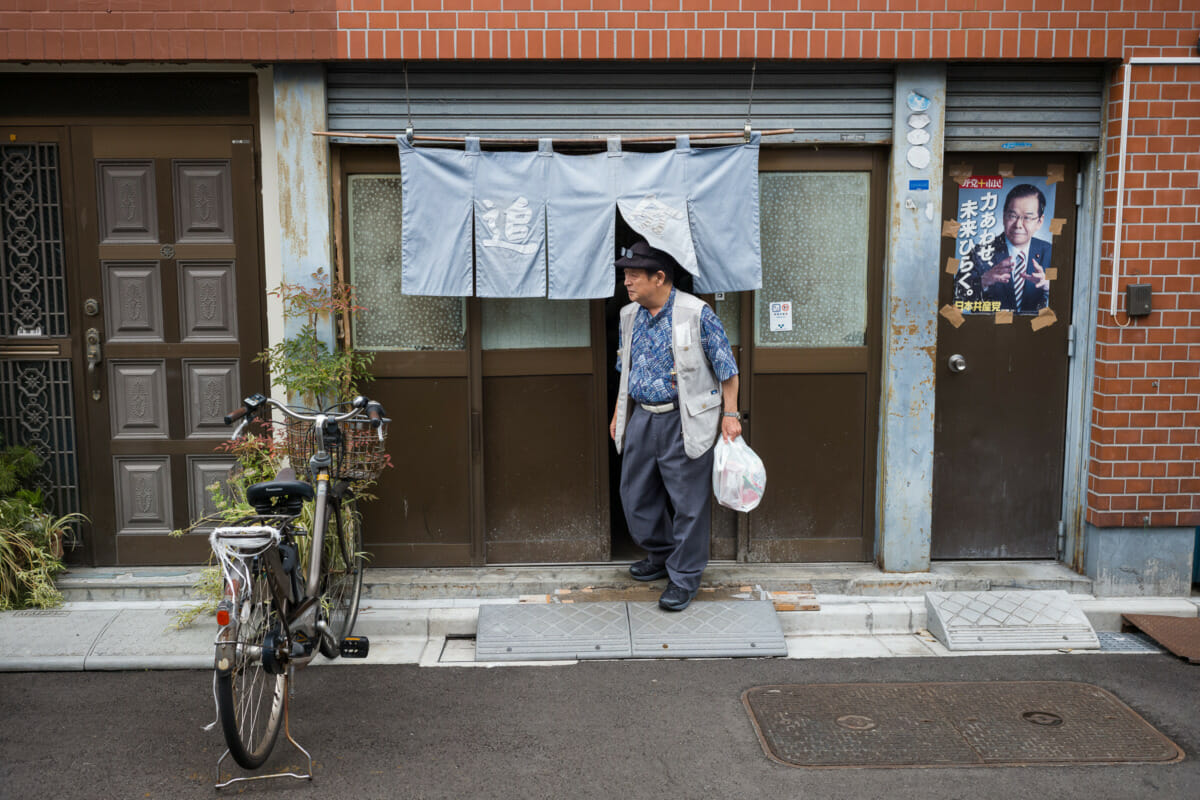 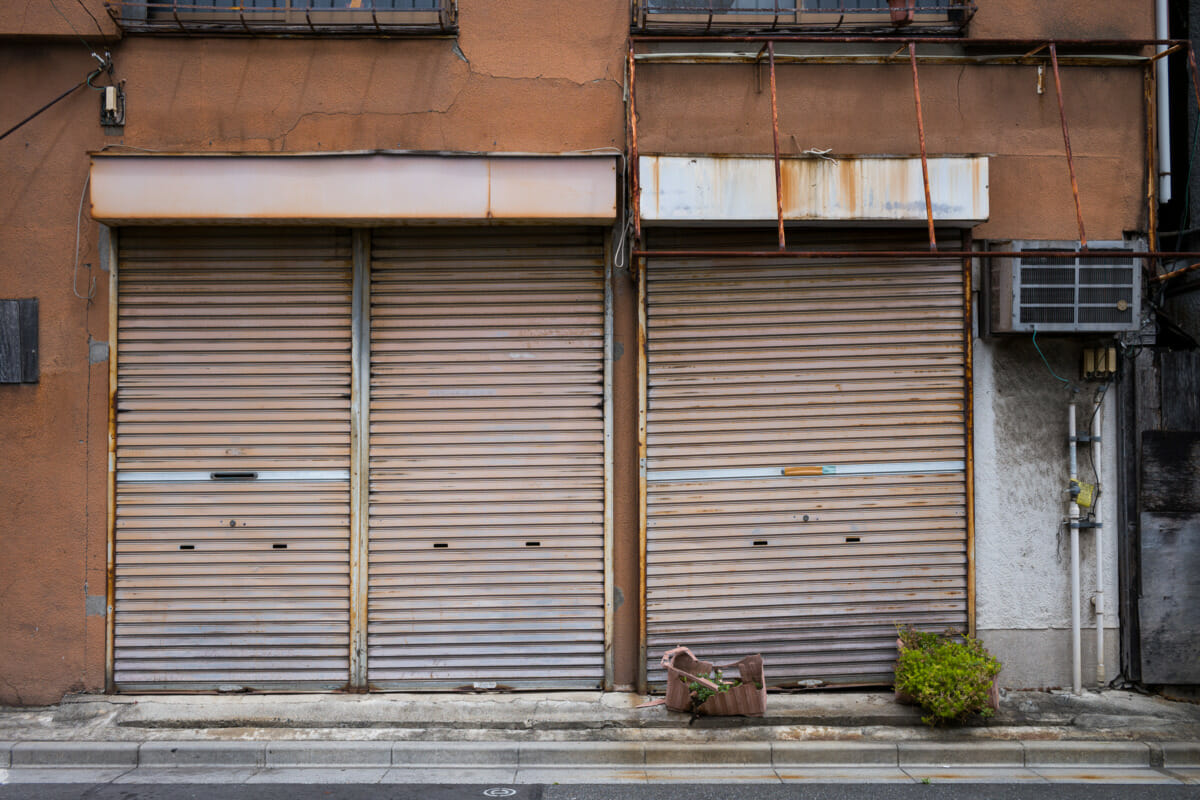 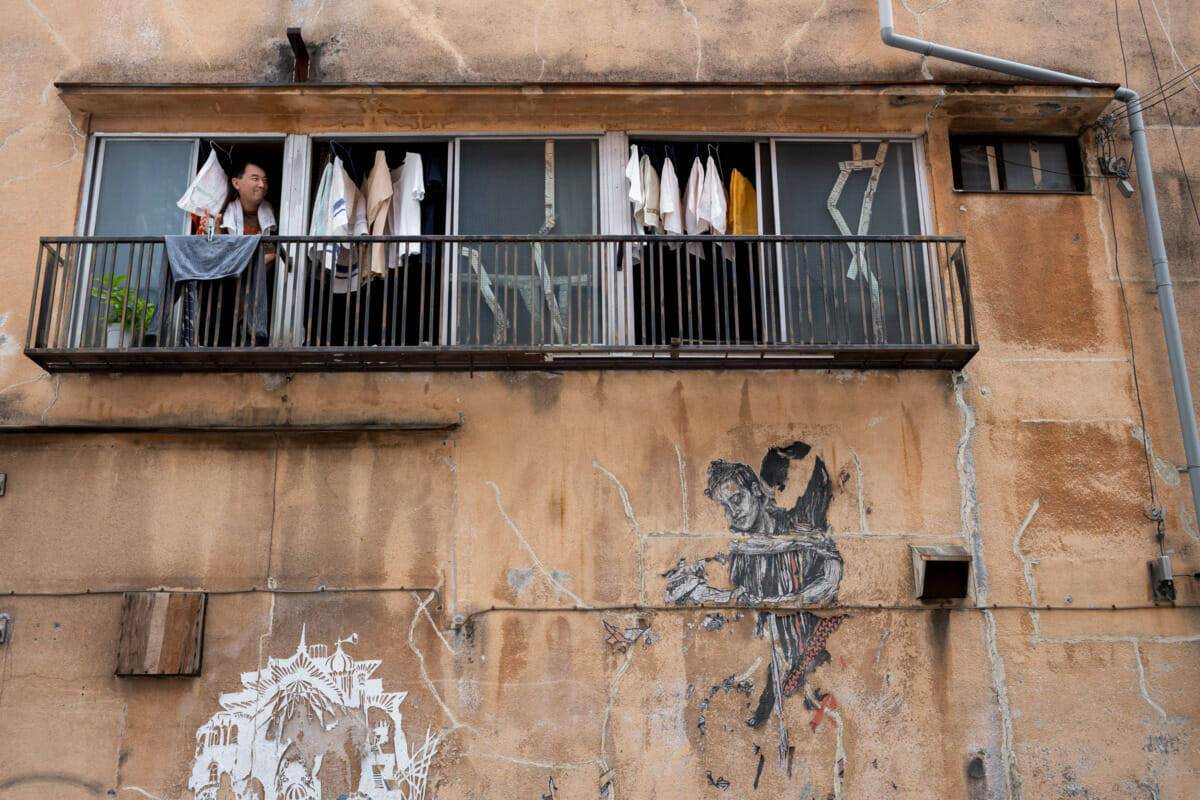