Coverage of Japan invariably touches on a variety of regularly trotted out cliches, but arguably one constant is that of a modern, affluent nation. A country that despite its lost decade(s), still benefits from a relatively low unemployment rate, along with an enviably first-class infrastructure.

It’s an approach that admittedly contains a fair bit of truth, but what it also does is brush over the increasing number of people who aren’t aided by any of the above — a large number of whom haven’t done so for quite some time too. And while it’s not difficult to find poverty in many parts of Tokyo (let alone the country as a whole), around Taito-ku, in an area once known as Sanya, it’s starkly and depressingly obvious. 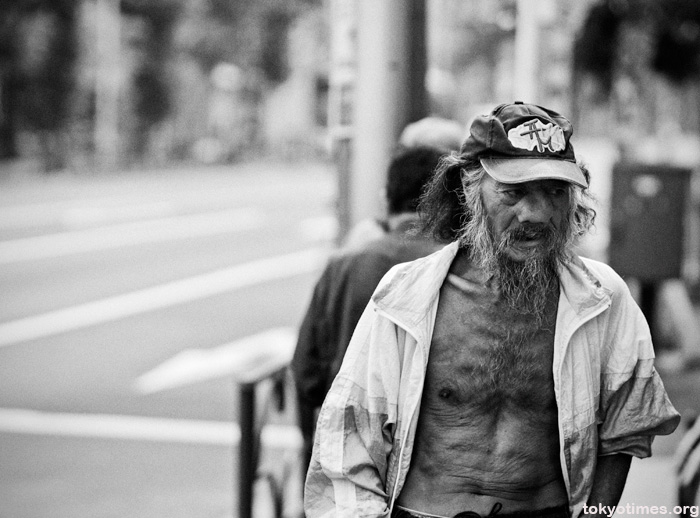 Photographs from this area have appeared on Tokyo Times before — images that are troubling not only in the plight of those featured, but in the potentially voyeuristic element of photographing the dispossessed and homeless in the first place.

It’s an argument that I’ve wrestled with, and one that understandably is often debated on photography sites and forums. But as ethically dubious as such photos can be, with next to no coverage of these problems, both in Japan and elsewhere, it also seems equally questionable not to publish them — even if it is only on a website like this, rather than in a newspaper, or on a site of note.

So here, without further justification or explanation from me, are the rest. All of which were taken in a short space of time, in the space of a few streets. 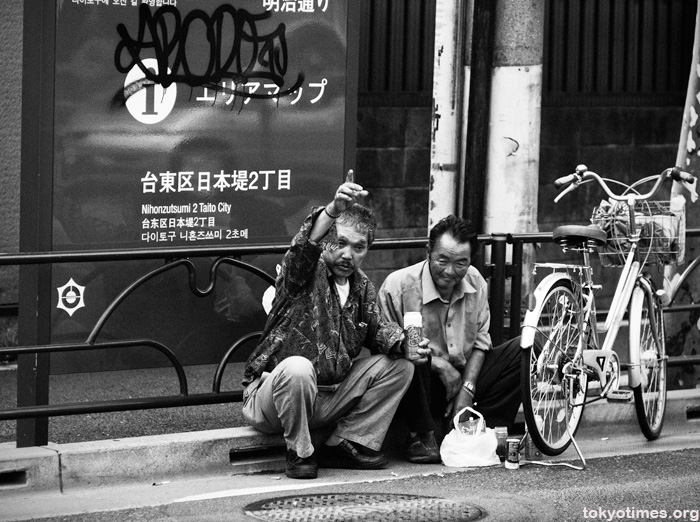 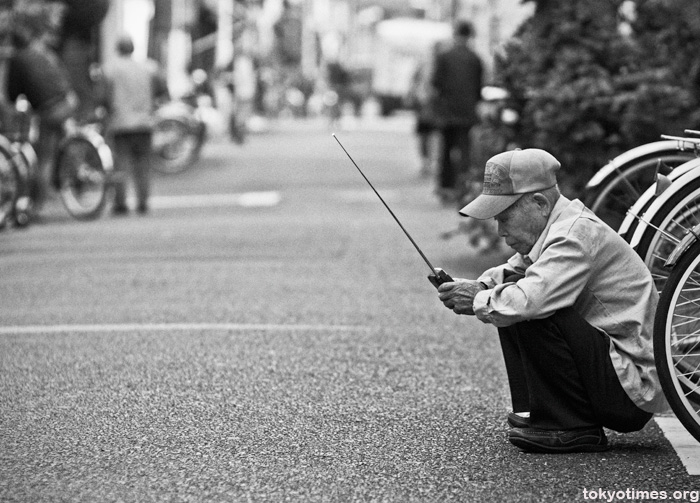 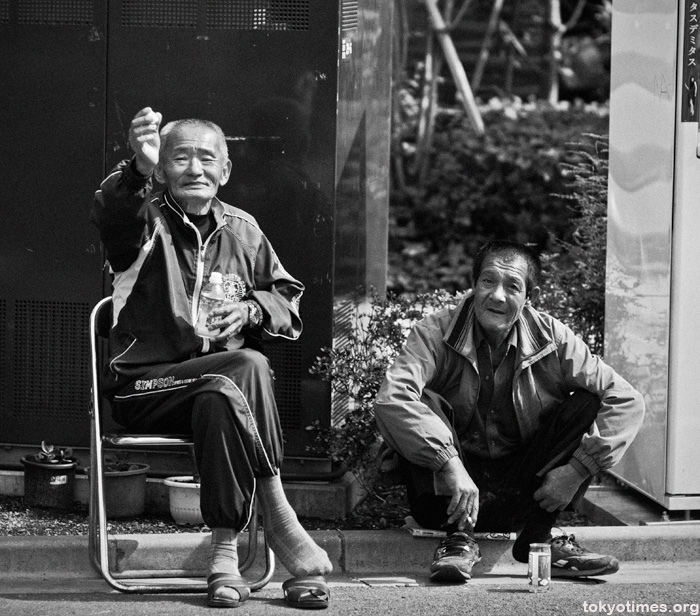 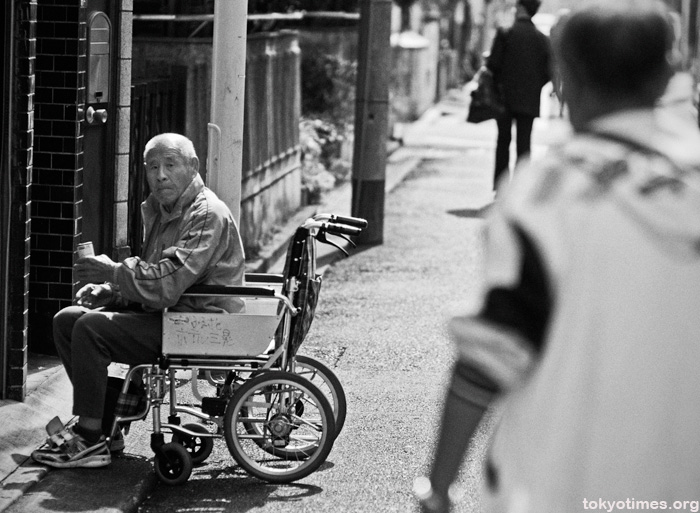 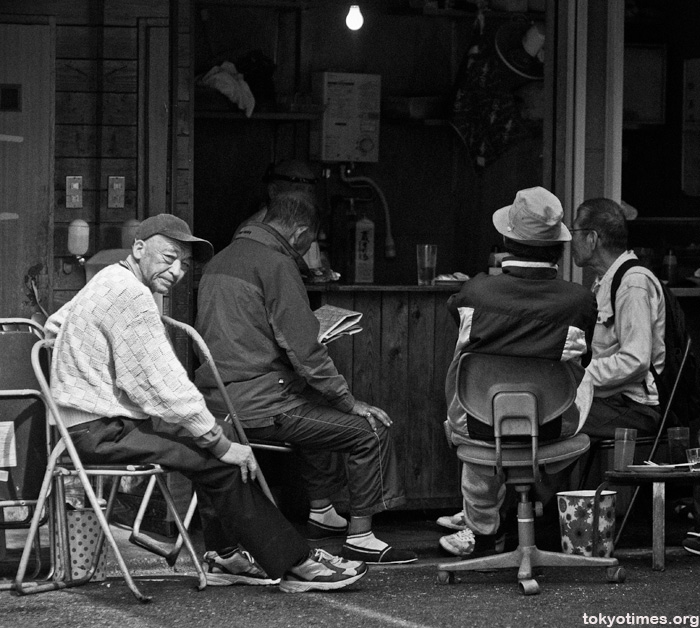 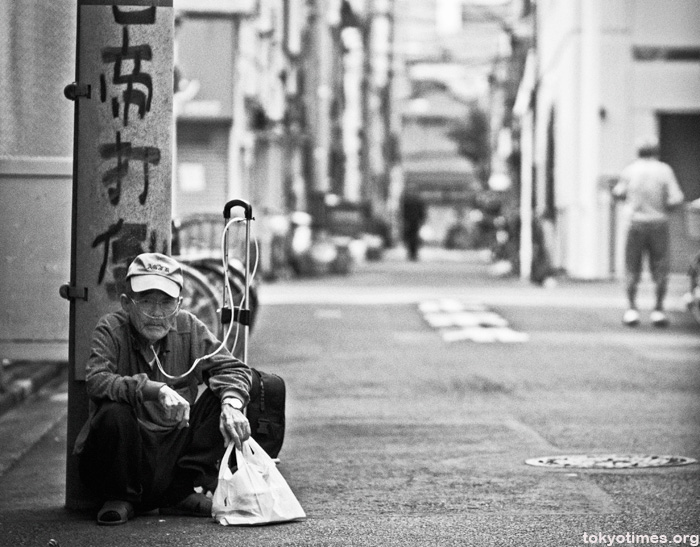