For an area that’s usually ignored, east Tokyo’s Sanya has suddenly been in the news of late, perhaps in part due to the increased development going on there. First was this article in The Guardian that focuses primarily on the lives of individual residents: The Tokyo neighbourhood where people come to disappear. Then not long after it was followed by this informative, but sadly rather poorly titled piece on Japan Today: Sanya: A travel guide to Tokyo’s coolest ghetto.

Despite very different approaches, both are interesting reads, and to be completely honest, the photos below were actually put together in view of accompanying the Guardian article, but time restraints ultimately meant none of them made it — hence the compilation and inclusion of them here. That said, my personal interest goes back much further, as over the years I’ve visited the area more times than I’d care to remember, and in doing so have witnessed first hand the changes detailed in both stories.

As a brief bit of background info, Sanya’s history is a dark one, and it’s definitely a place for ‘others’ in the land of the homogenous. To start with, its main junction is named Bridge of Tears, marking, as it does, the location where loved ones said goodbye to convicted criminals before they were executed. During the same time period, the district was also populated by the lower caste burakumin, a persecuted group of people who did ‘impure’ jobs such as butchering animals and skin curing.

In much more recent times, Sanya was home to a large community of day labourers — basically men who physically helped build the modern metropolis that is Tokyo today. Not that they were given any recognition of course, and now, this more contemporary element of the Sanya story is all but gone as well. Most of the former workers are just too old, and yet the majority of them are still outsiders, this time as poor, sometimes homeless outcasts living life day-to-day on minimal pensions and benefits.

So even now, Sanya is rather rough around the edges. At least by Japanese standards it is, anyway. There’s a visible homeless problem, and the sight of people drinking or drunk on the street isn’t uncommon. At the same time, however, numerous budget hotels have sprung up to cash in on the current tourism boom, and an increasing number of new homes and apartment buildings have begun to appear as well. All of which, it goes without saying, have had an impact on how the area looks and feels. Yet in many ways there has always been an imbalance of sorts, with homeowners next to the homeless, and shoppers walking past the worn and utterly wasted. Elements of which I’ve seen over the years, and given the opportunity, attempted to capture.

As a series, the images below are simply set out in chronological order — specifically from a couple of weeks ago, to early 2011. That seemed apt after talking about Sanya’s past. It should also be said that some of the buildings in the photographs have ceased to exist. Similarly, some of the people featured must have suffered the same fate. But such is life, especially so in a place like Sanya. 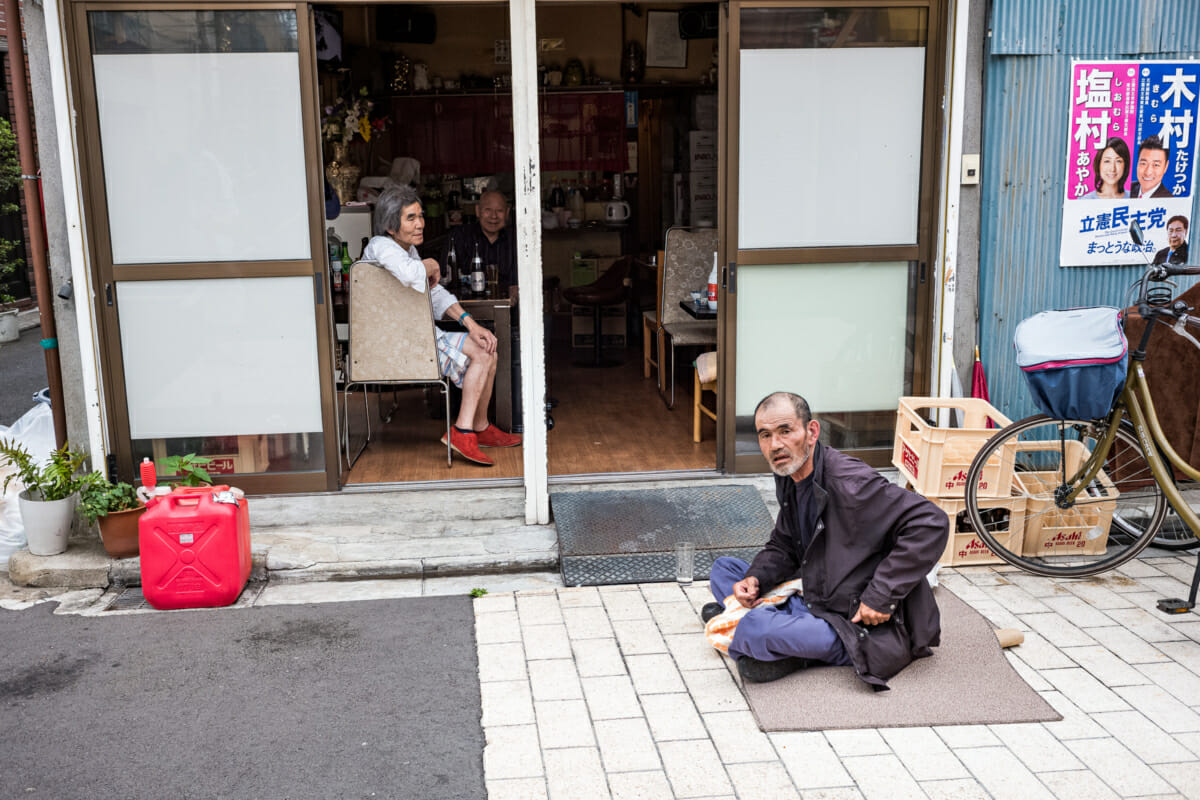 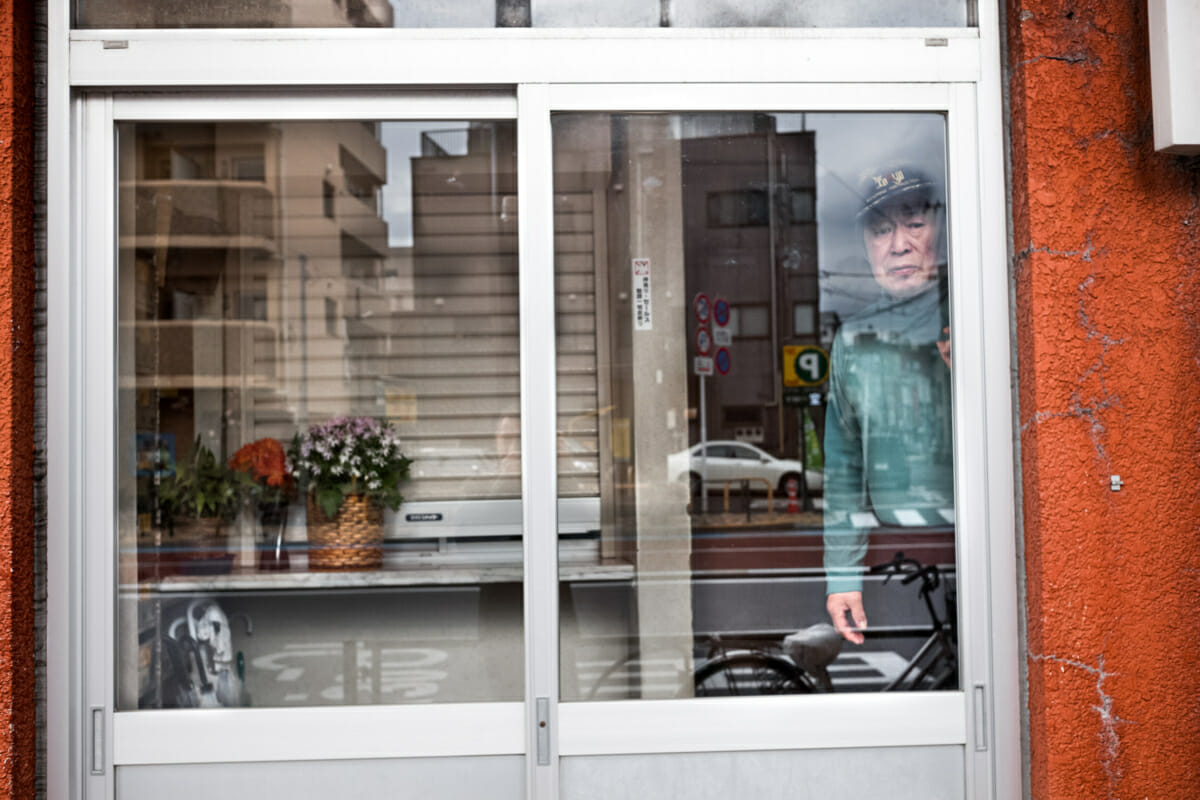 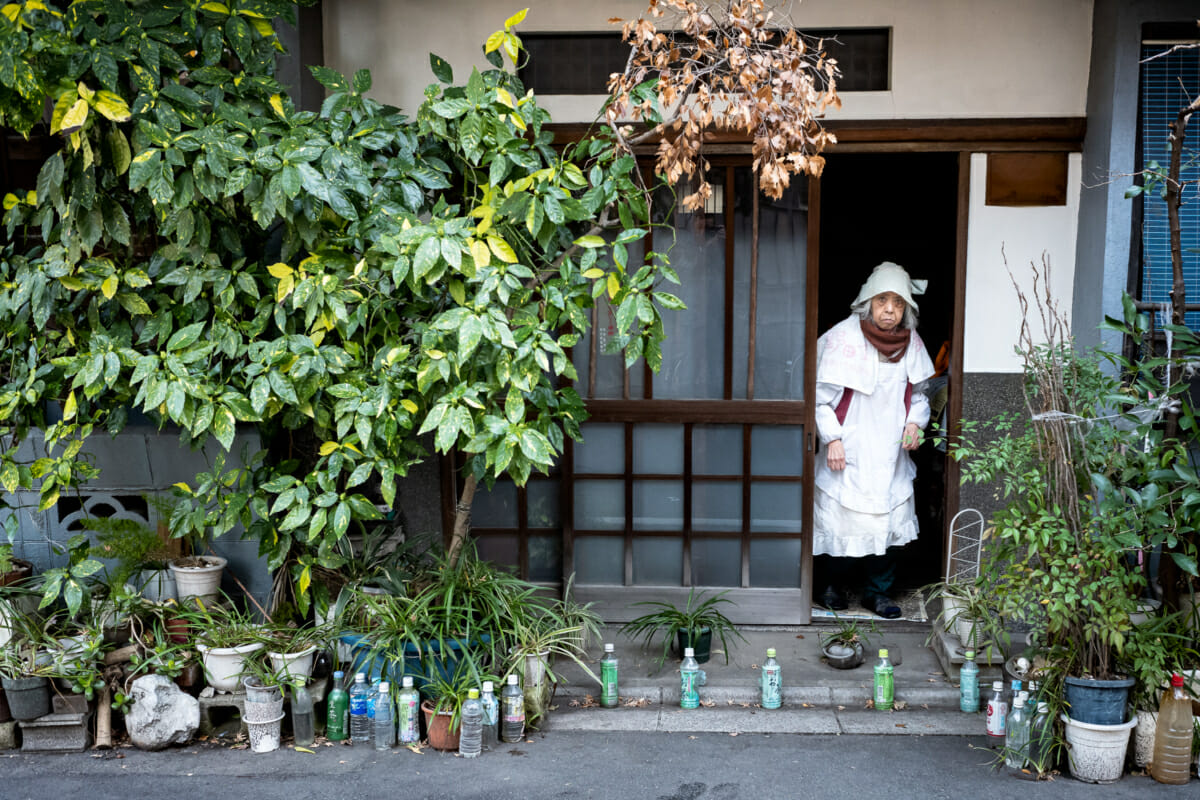 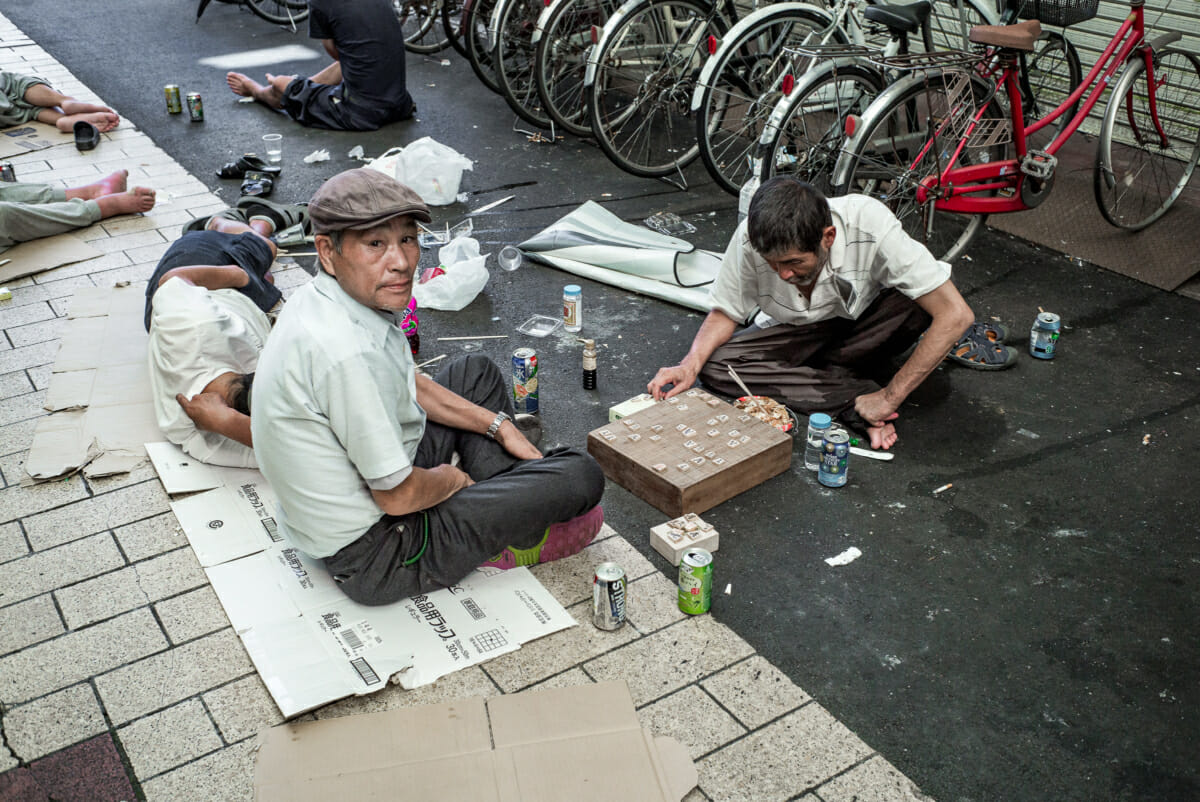 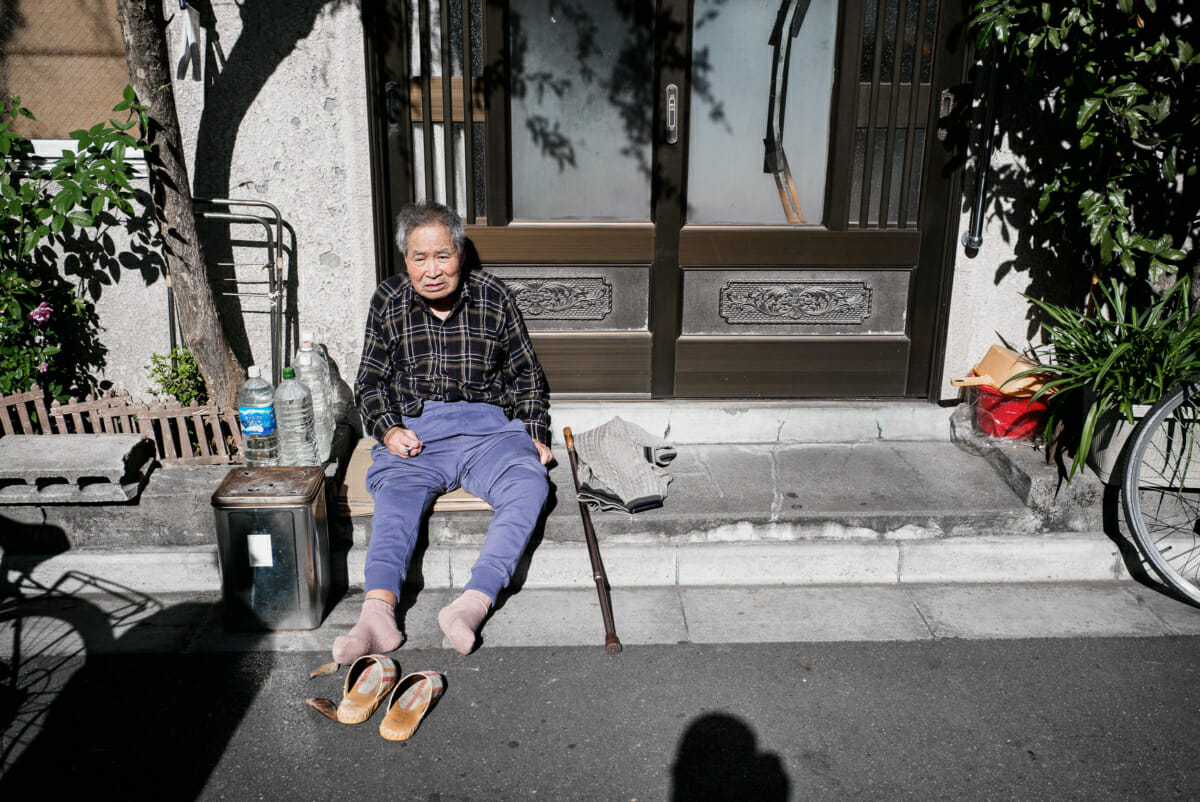 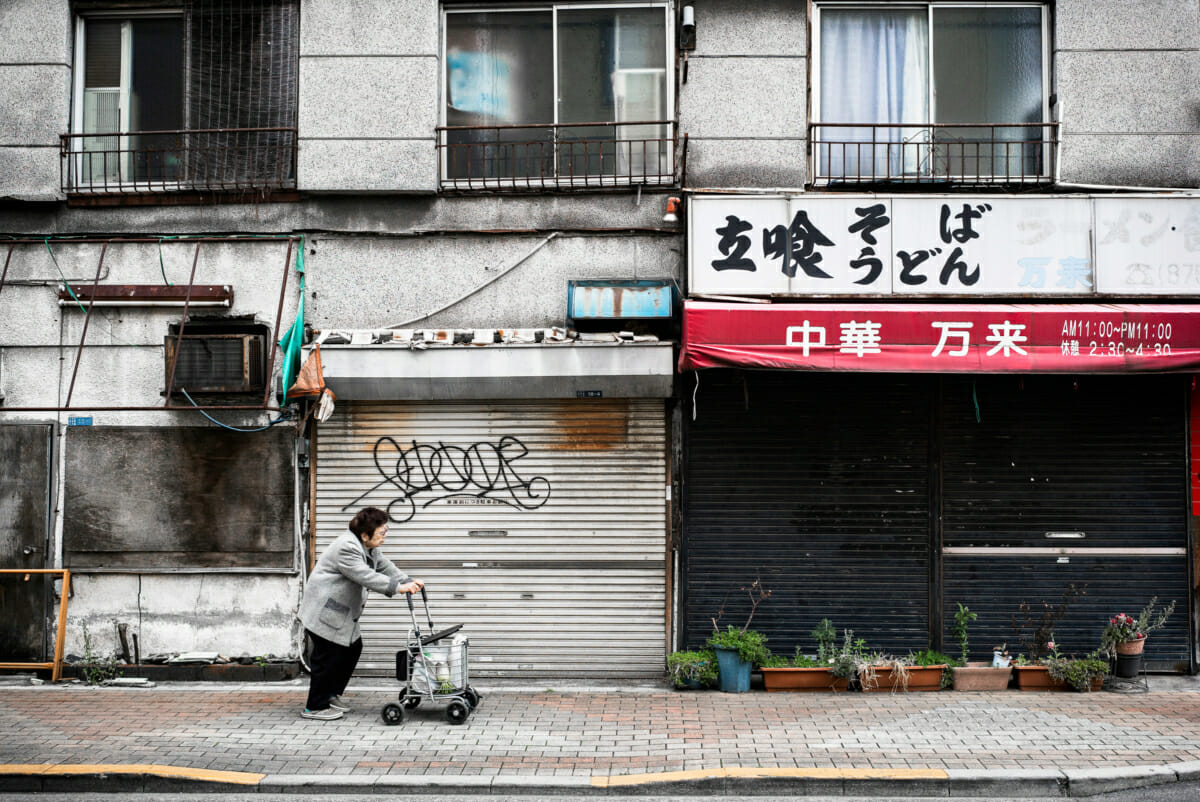 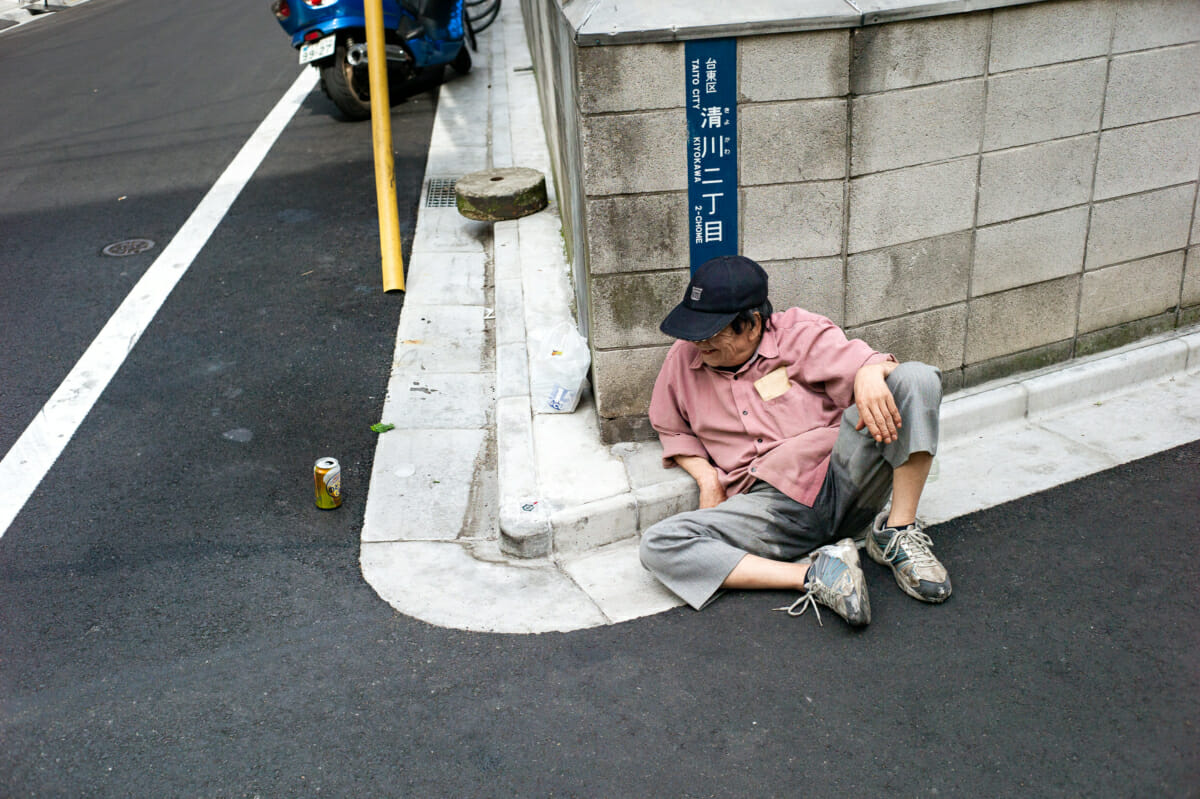 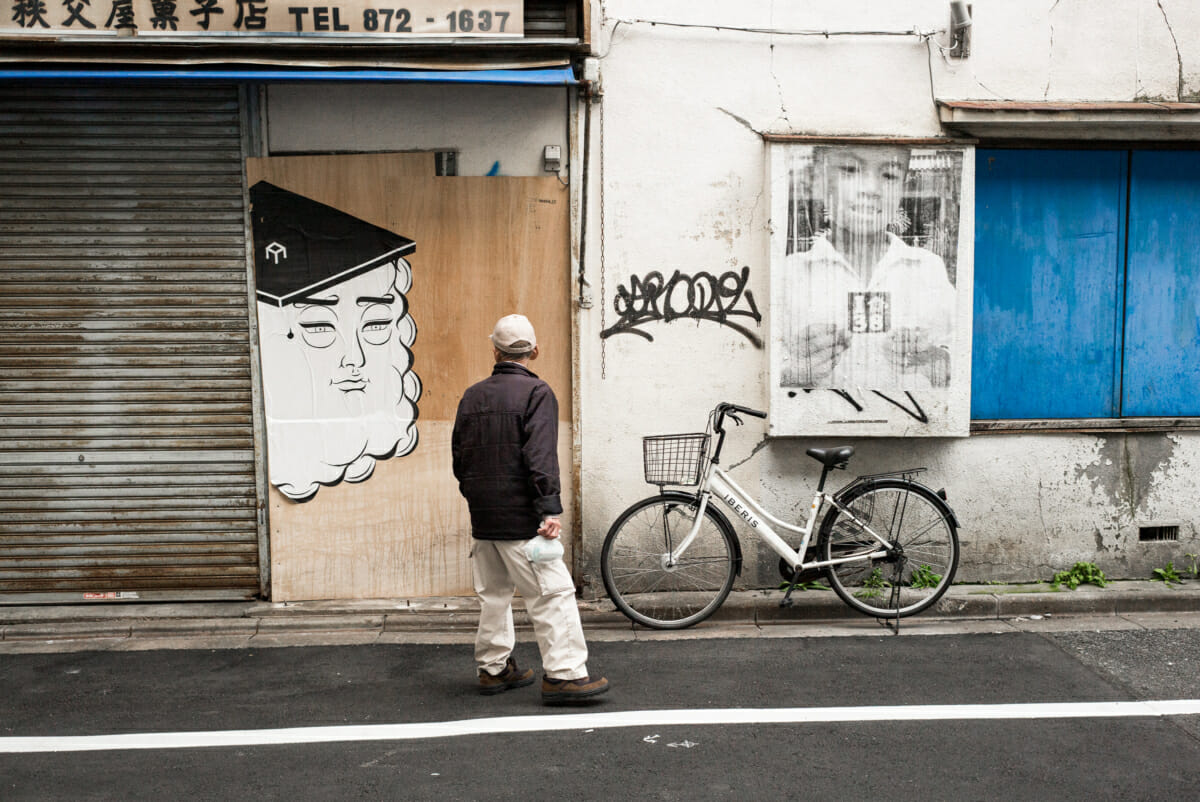 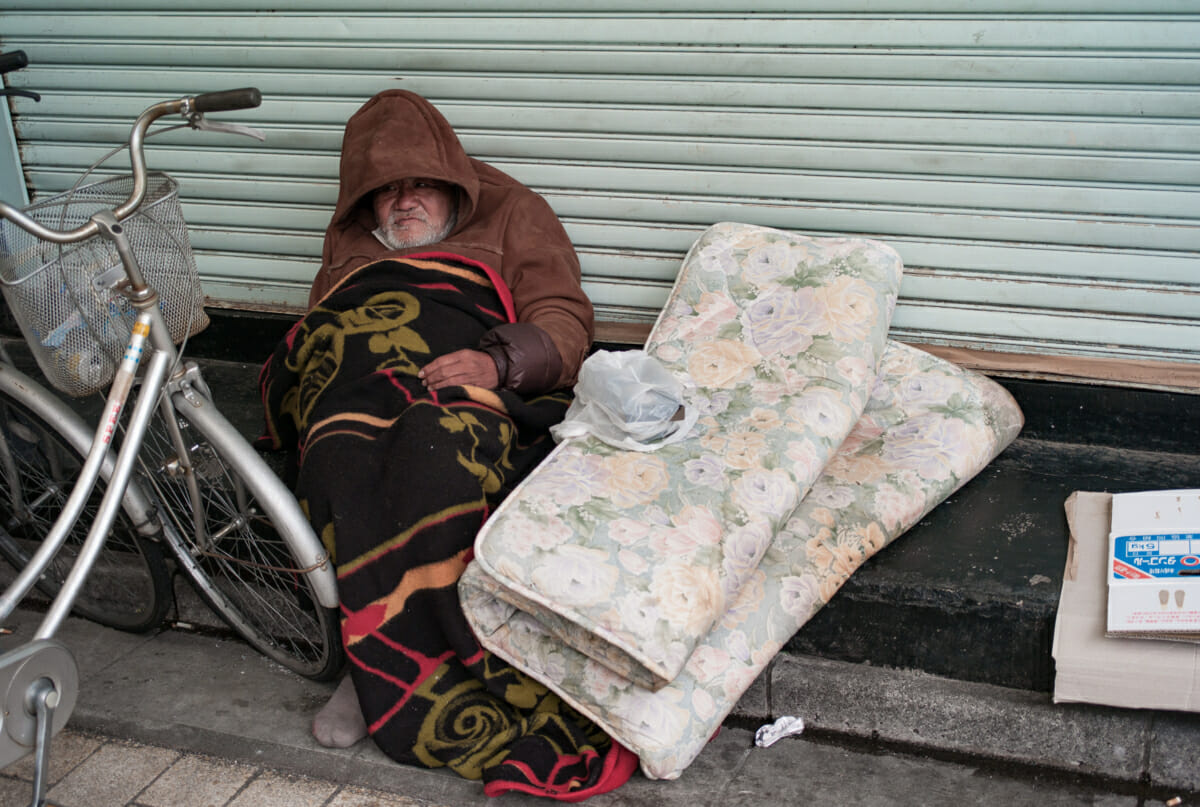 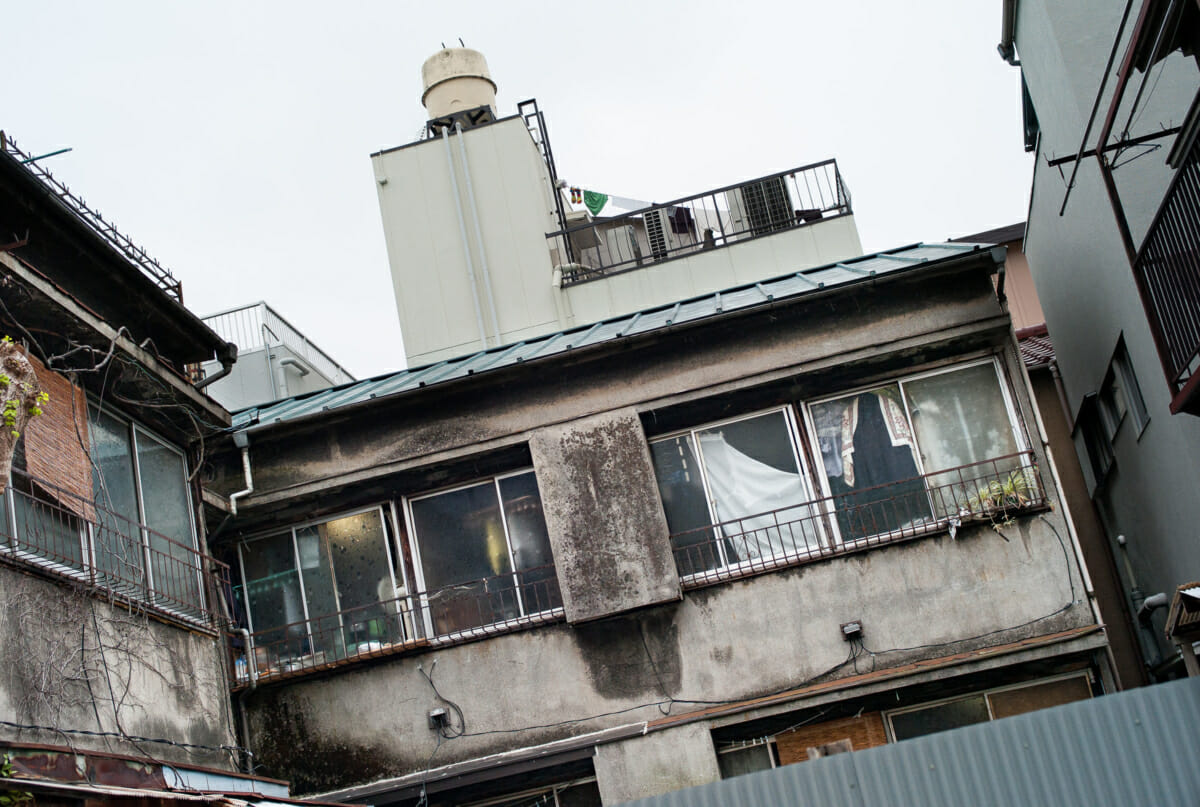 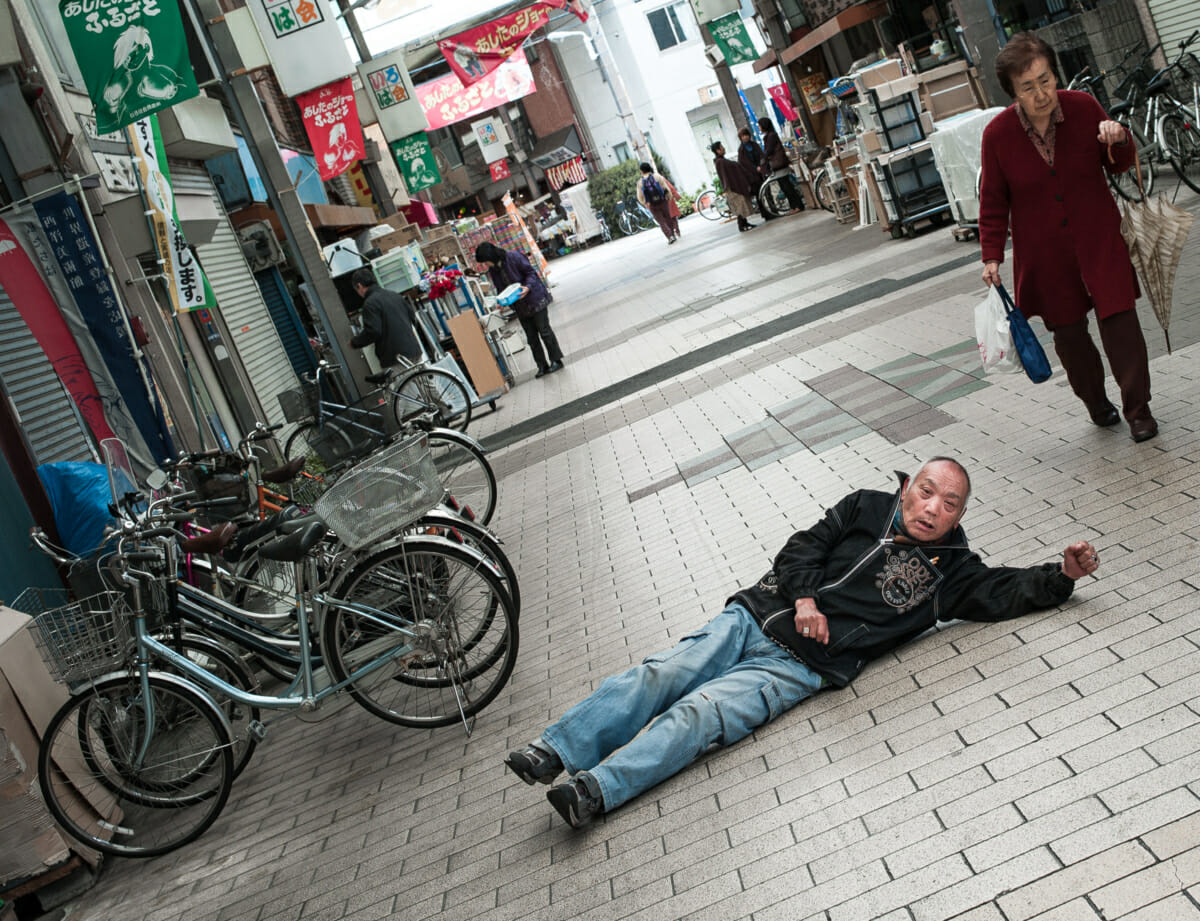 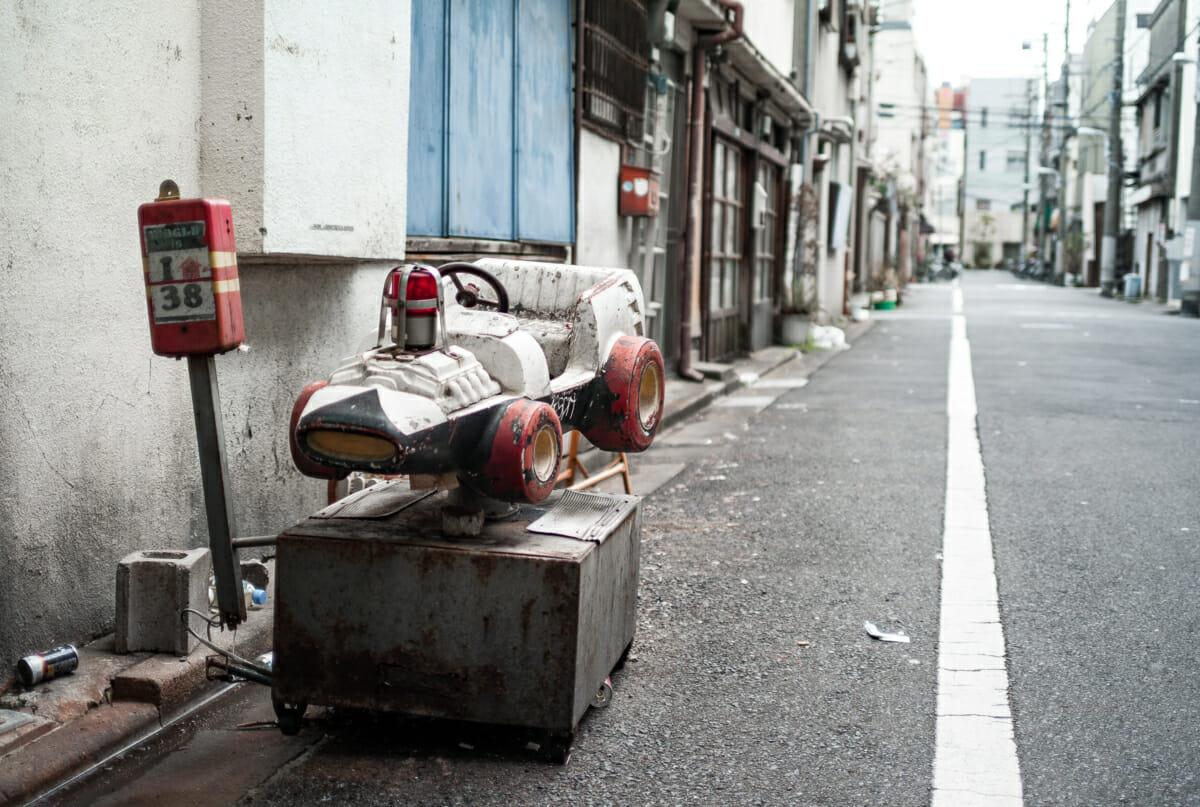 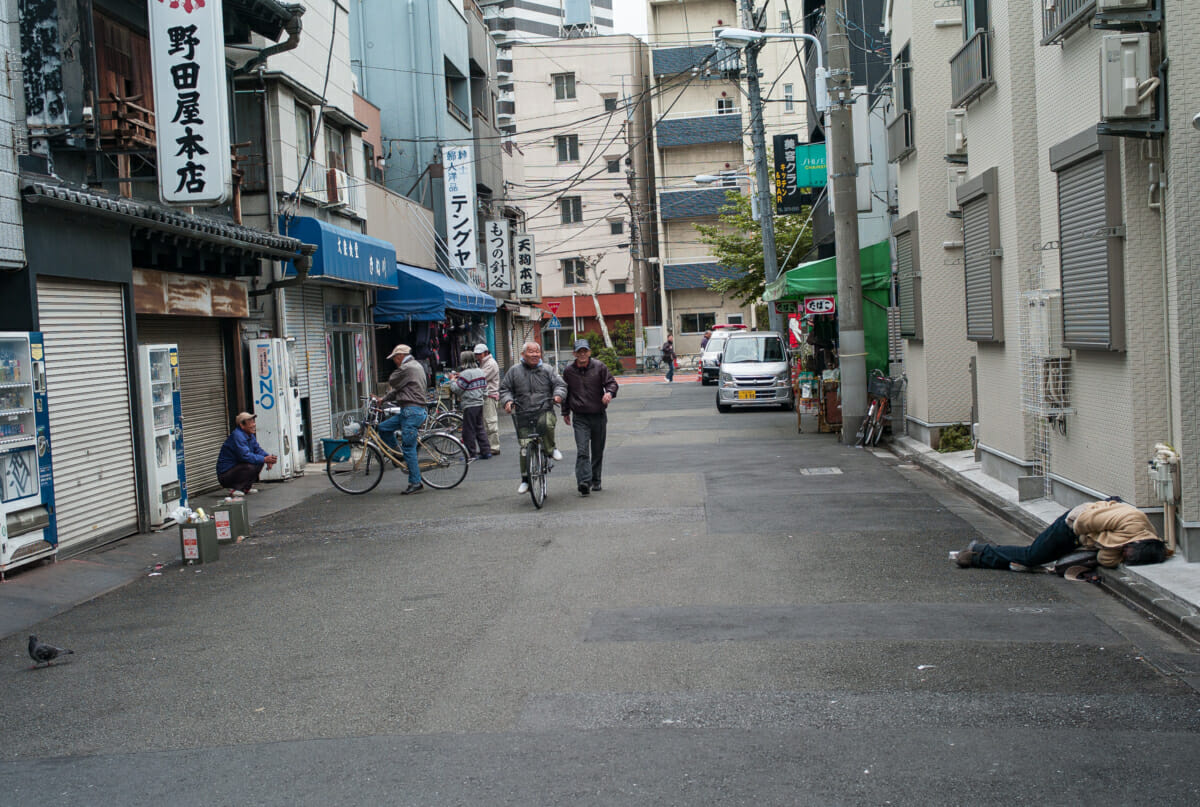 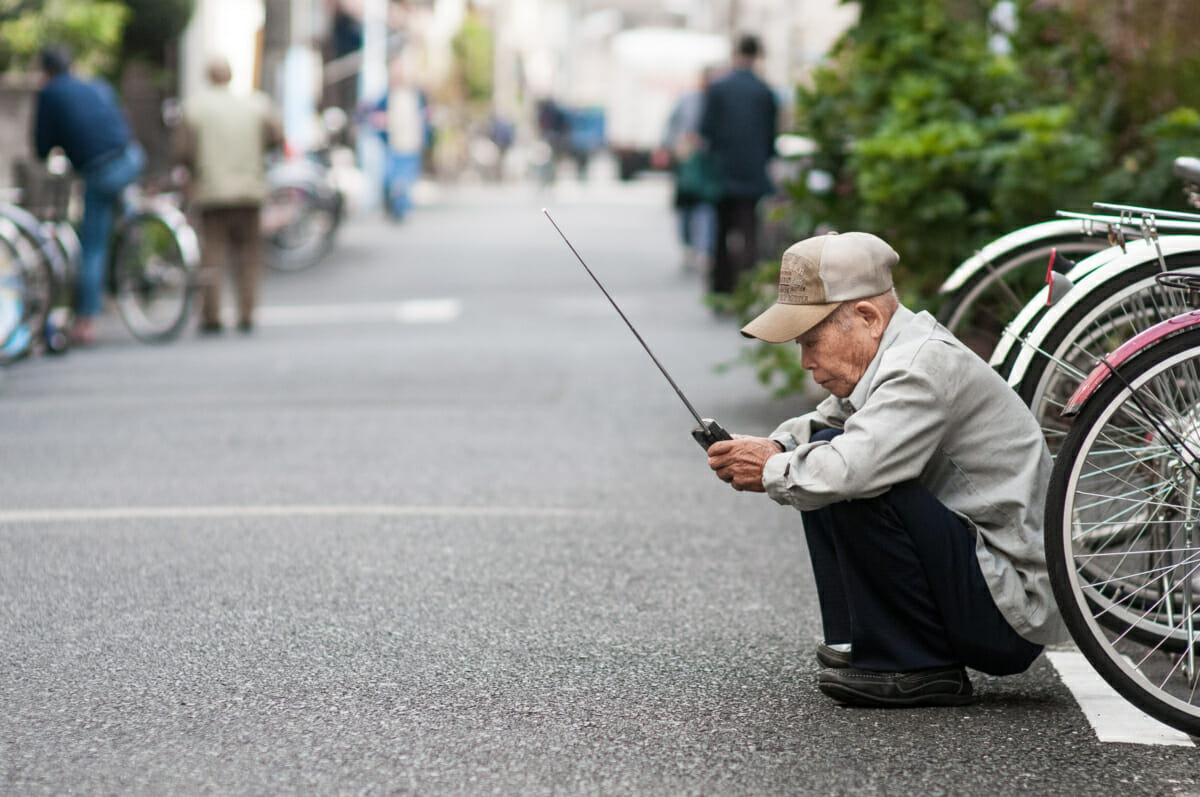 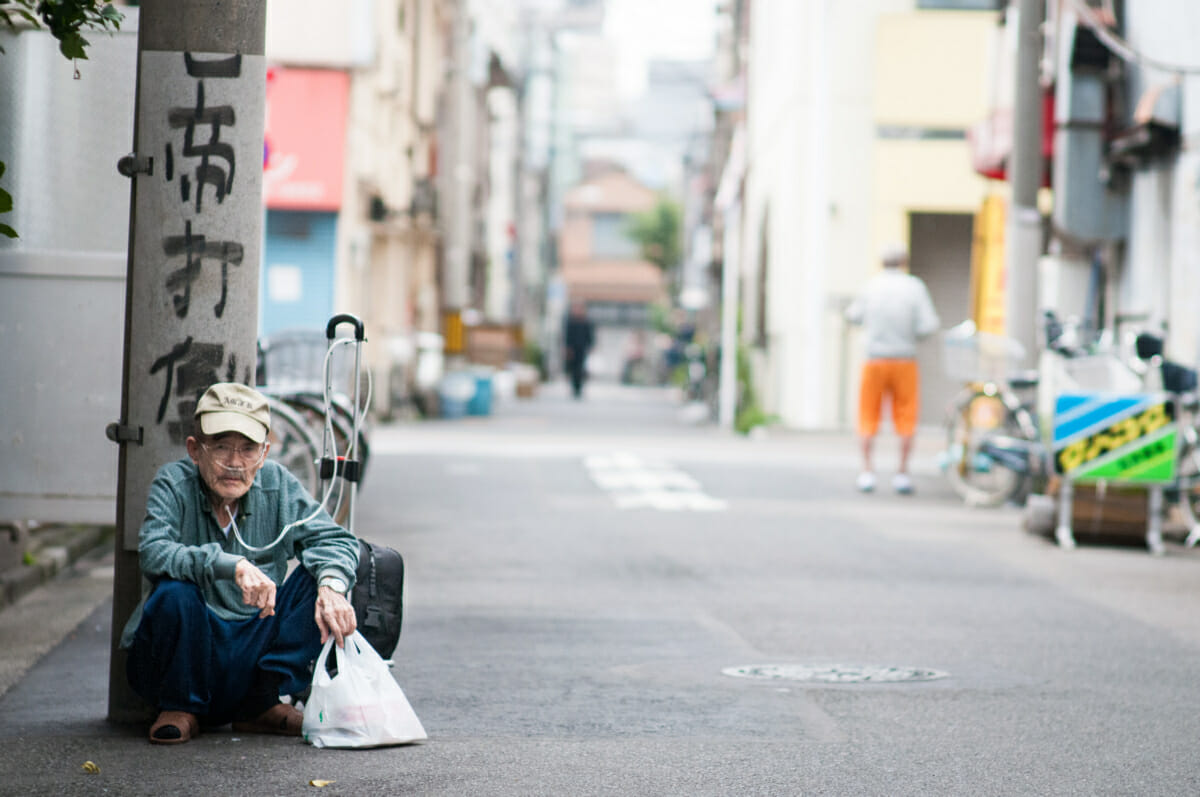 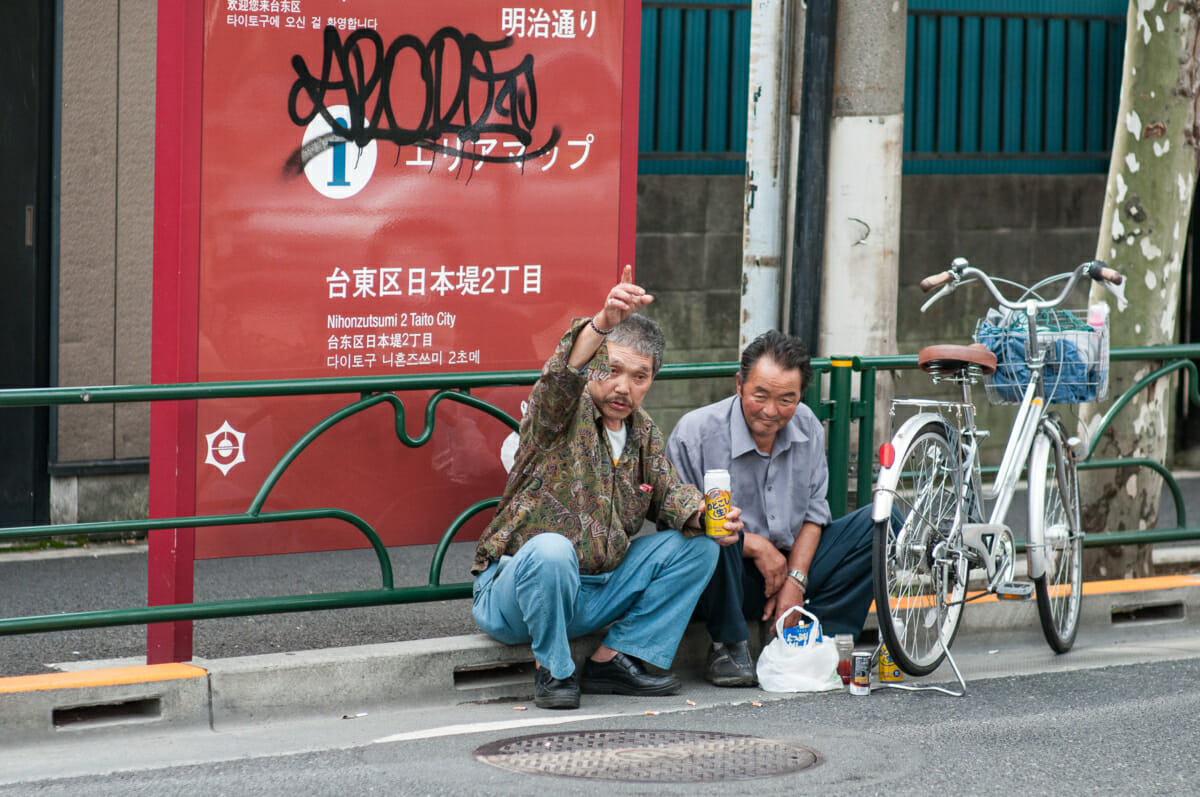 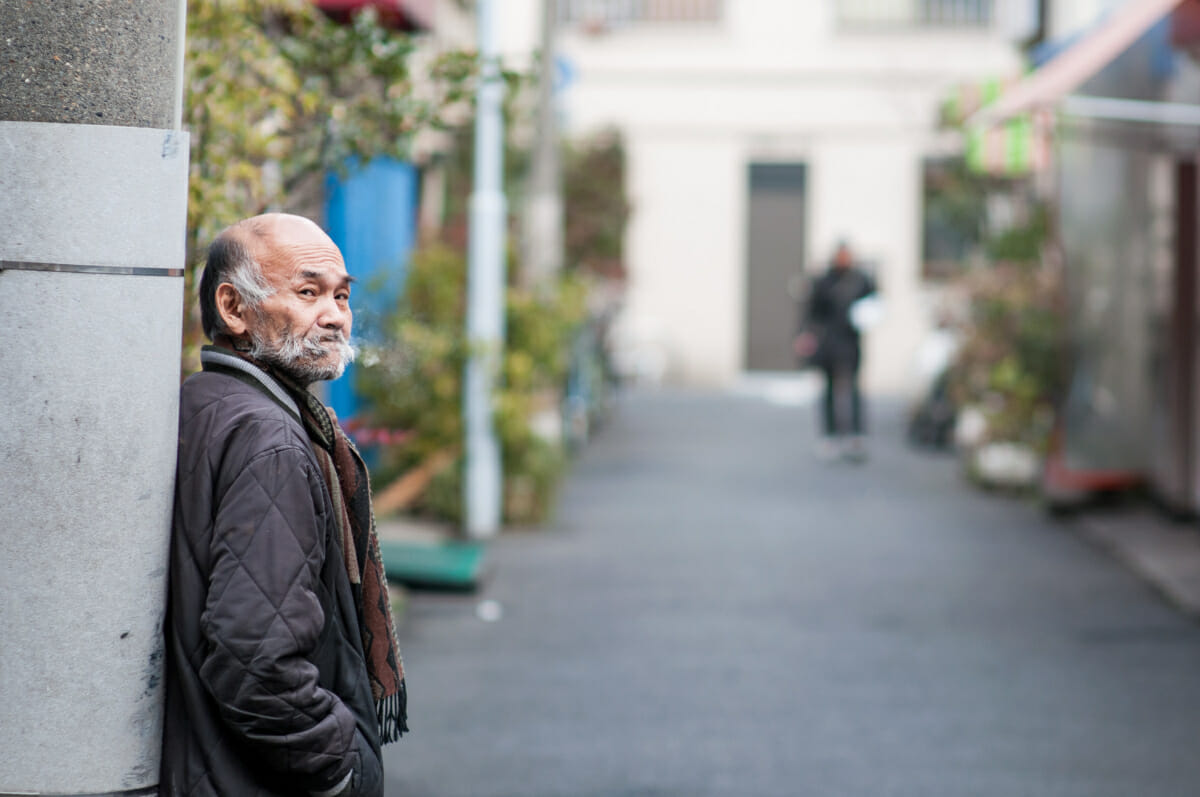