In Tokyo it’s always possible to see huge pop stars playing in equally massive surroundings, or well known artists doing good-sized gigs — all of whom are here to promote material that can be bought on iTunes, or found on a torrent site for free.

Yet equally thriving, albeit on a far smaller scale, is the city’s underground scene. It’s just hard to know it’s there that’s all, and even if you do, it’s not always easy to find out about venues and events.

Nights out like this one — held in a nondescript building that in normal circumstances would have been passed by unnoticed. 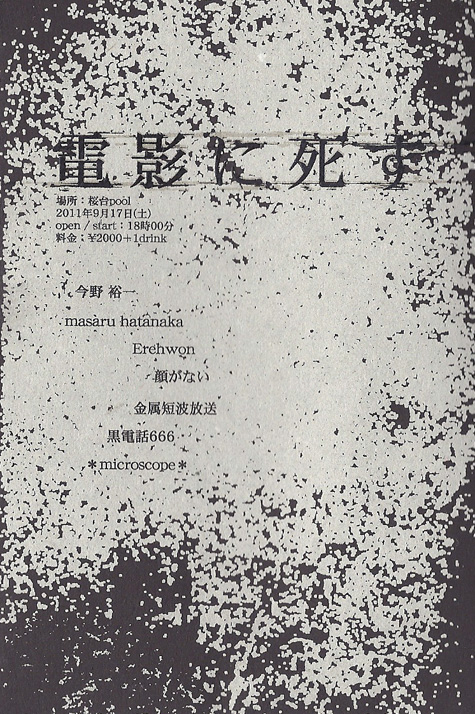 But three floors down, in a space that’s primarily a workshop, it was a world that shifted from distorted beats by a DJ. 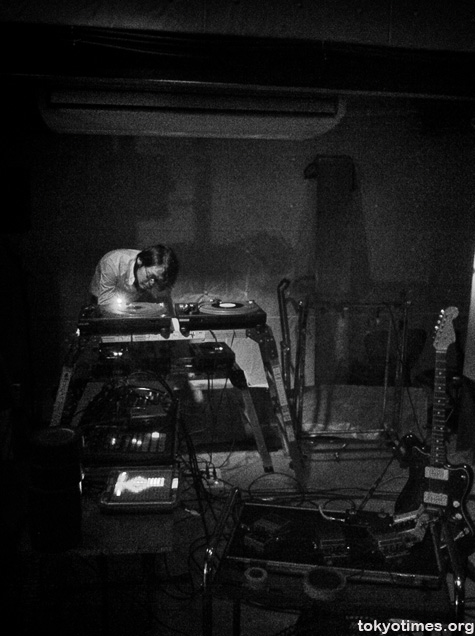 To some almost excruciating sounds from a far more appealing piece of kit. 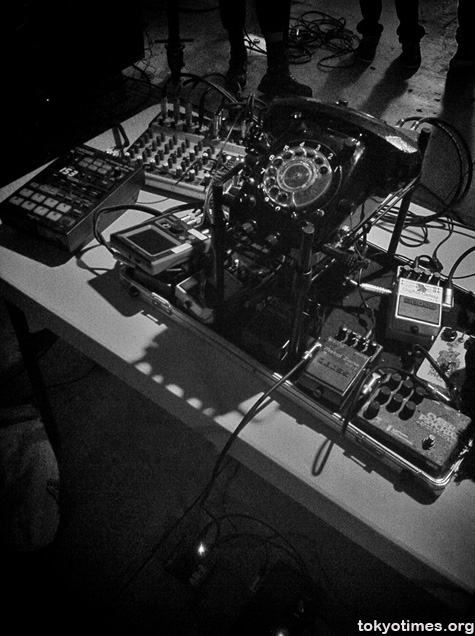 Plus tunes hammered out on an oil drum. 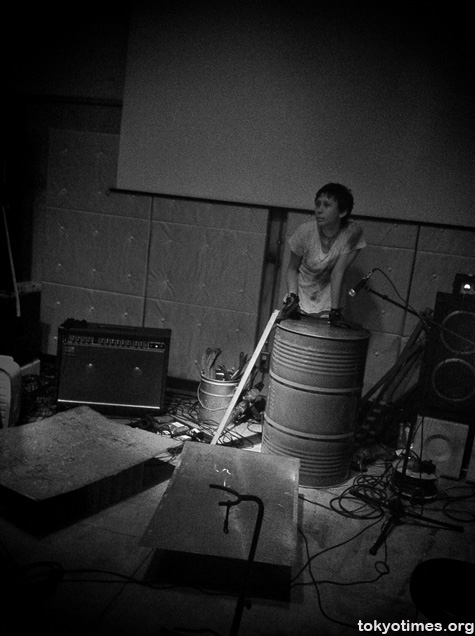 Or even more brutally forced from an angle grinder. 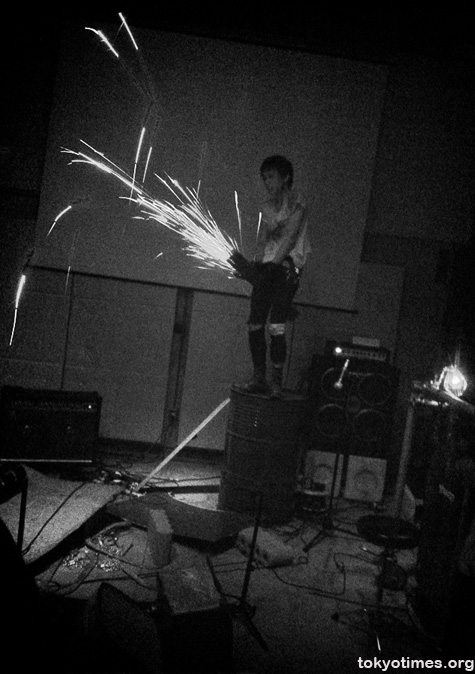 Along with other performers whose output was in many ways as disturbing as their appearance. 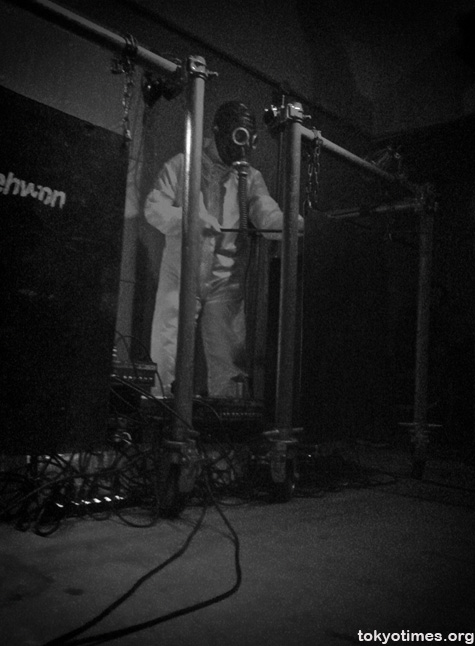 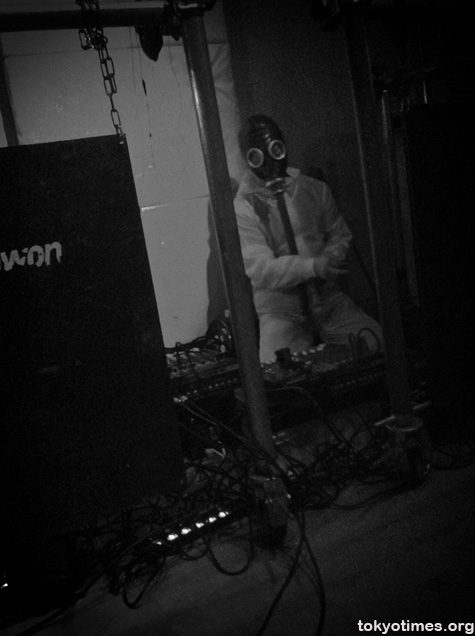 And yet it was all capped off with a semi-conventional ‘group’ that, considering what had gone before them, could almost have been described as pop. 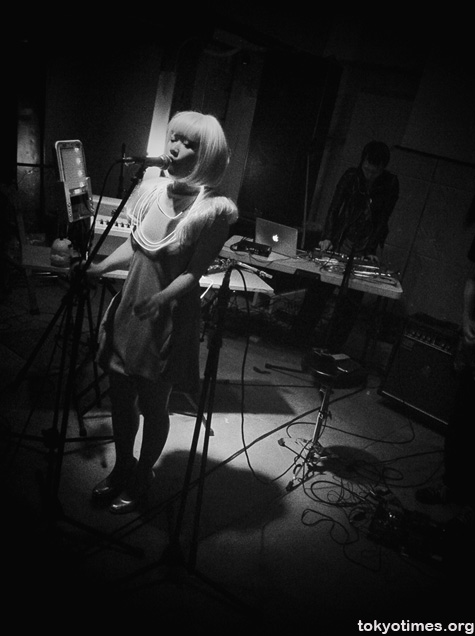