It doesn’t snow that often in Tokyo, and even when it does, it’s generally not much. Monday, however, was slightly different, as somewhere in the region of 13 centimetres was dumped on the city’s more central areas — the largest snowfall in 4 years. A covering that not surprisingly caused chaos and congestion all over the capital.

Out in the suburbs, on the other hand, the day was relatively peaceful. Or at least it was away from the train stations. And while still not exactly pretty, the snow did at least make things prettier. 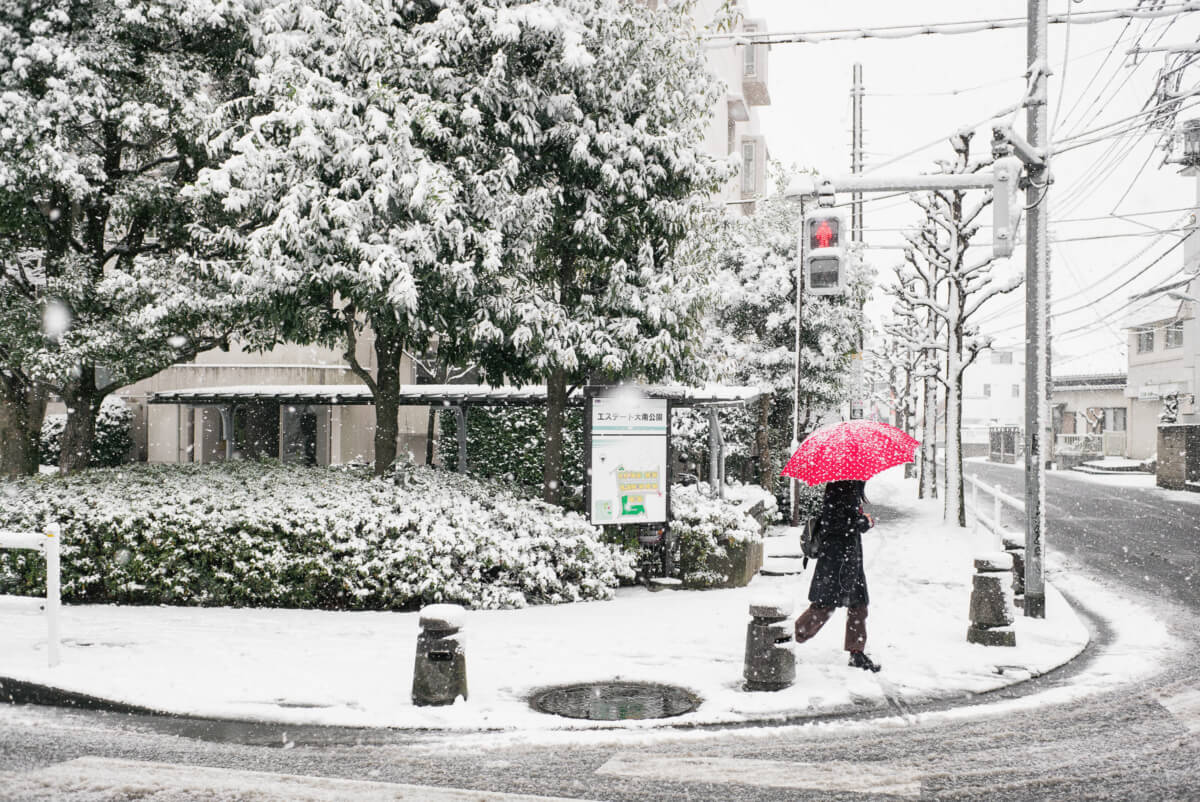 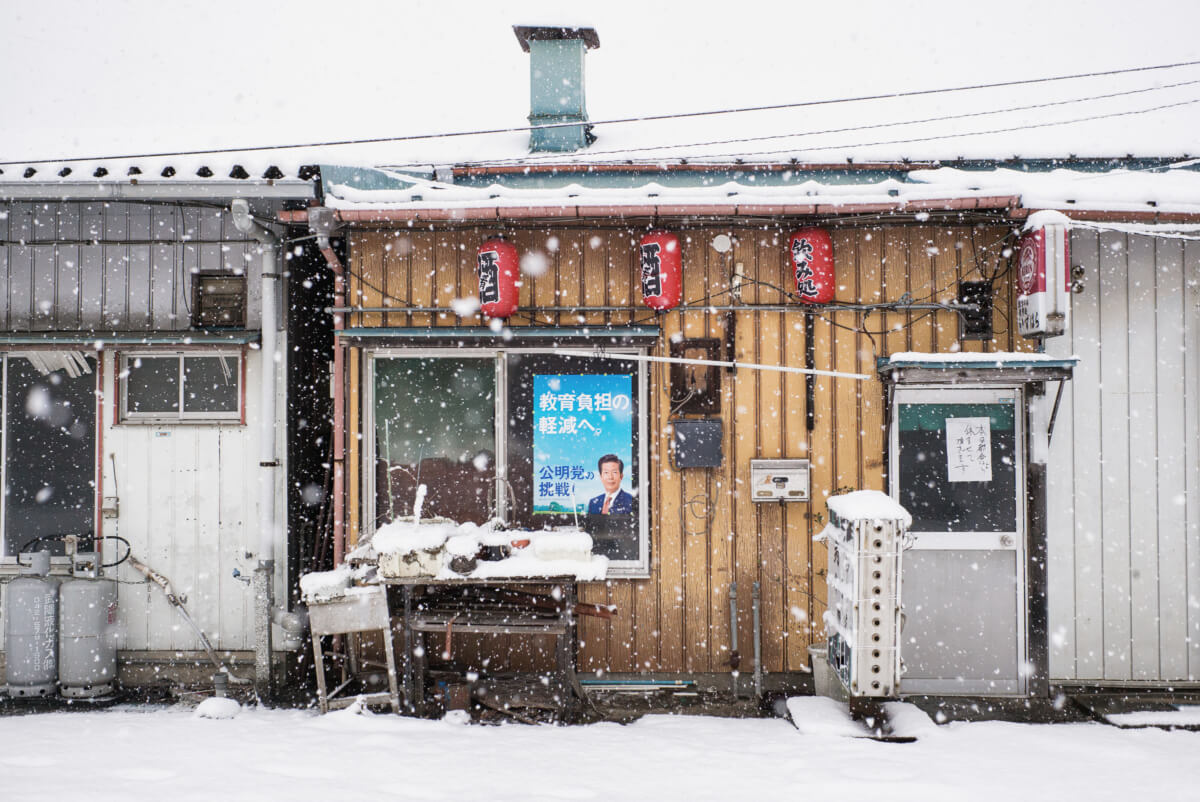 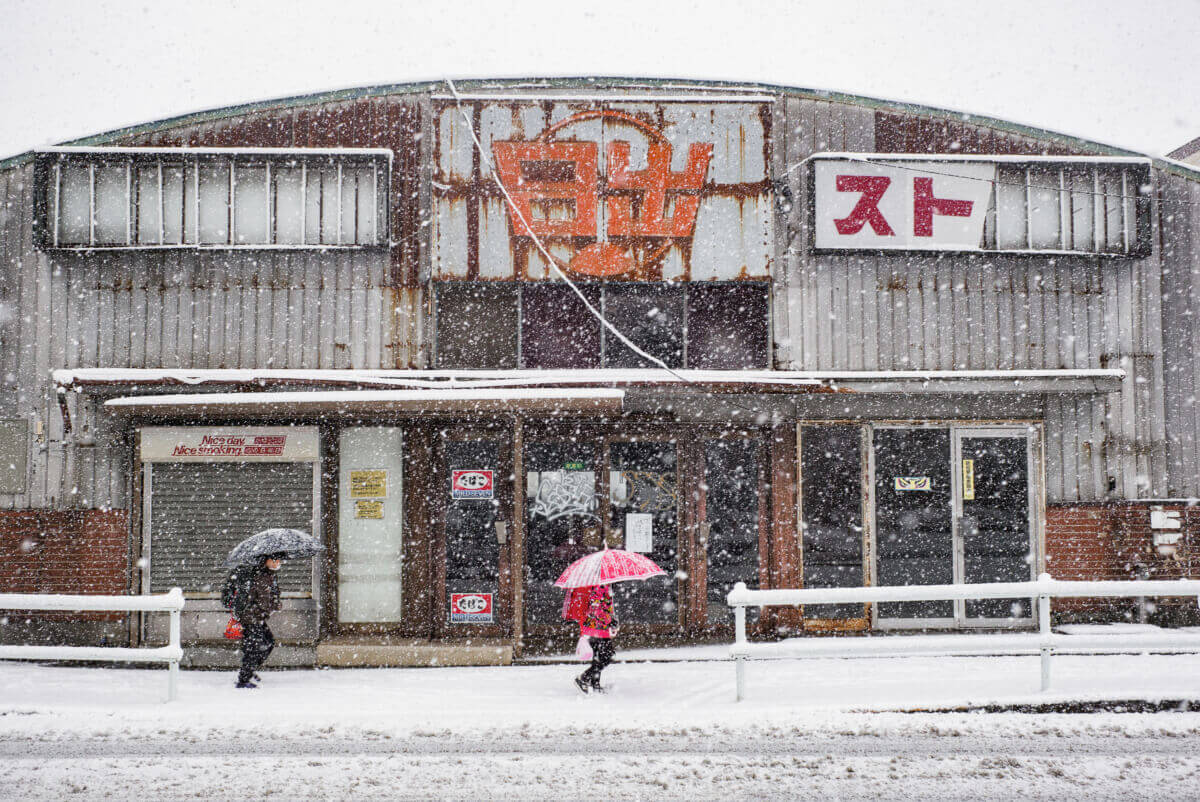 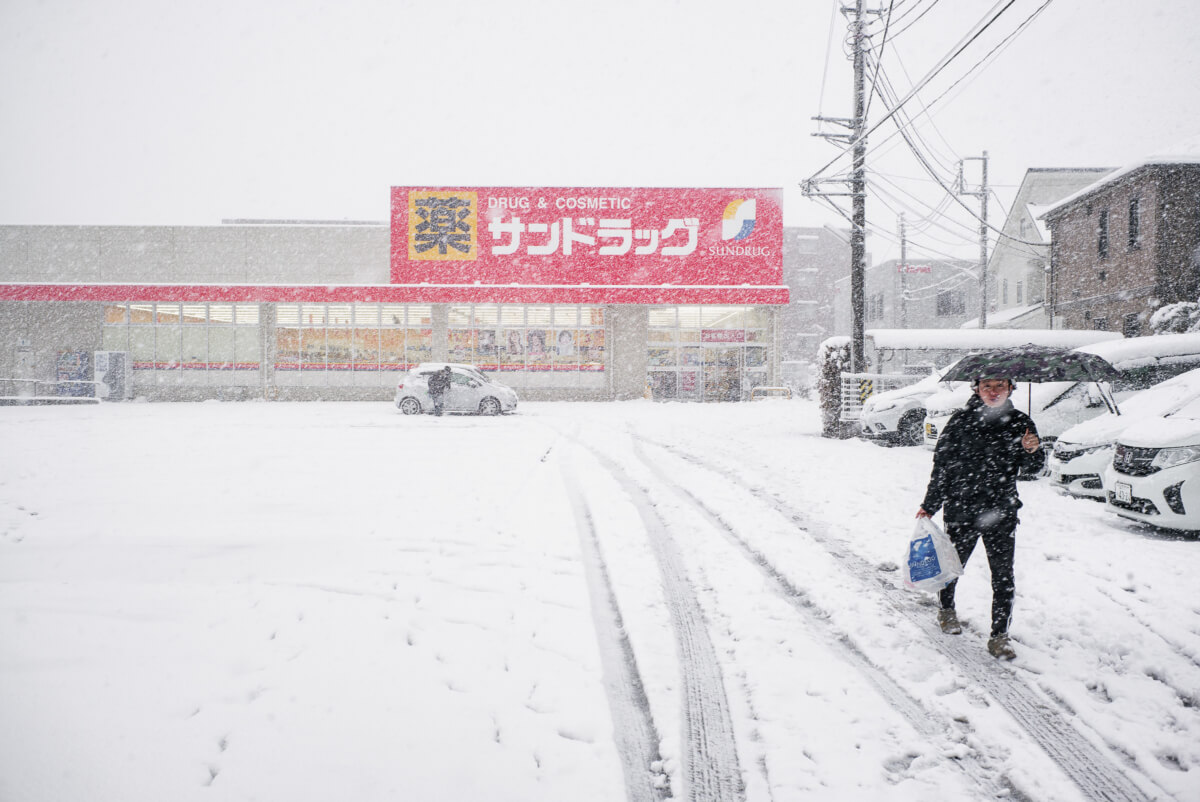 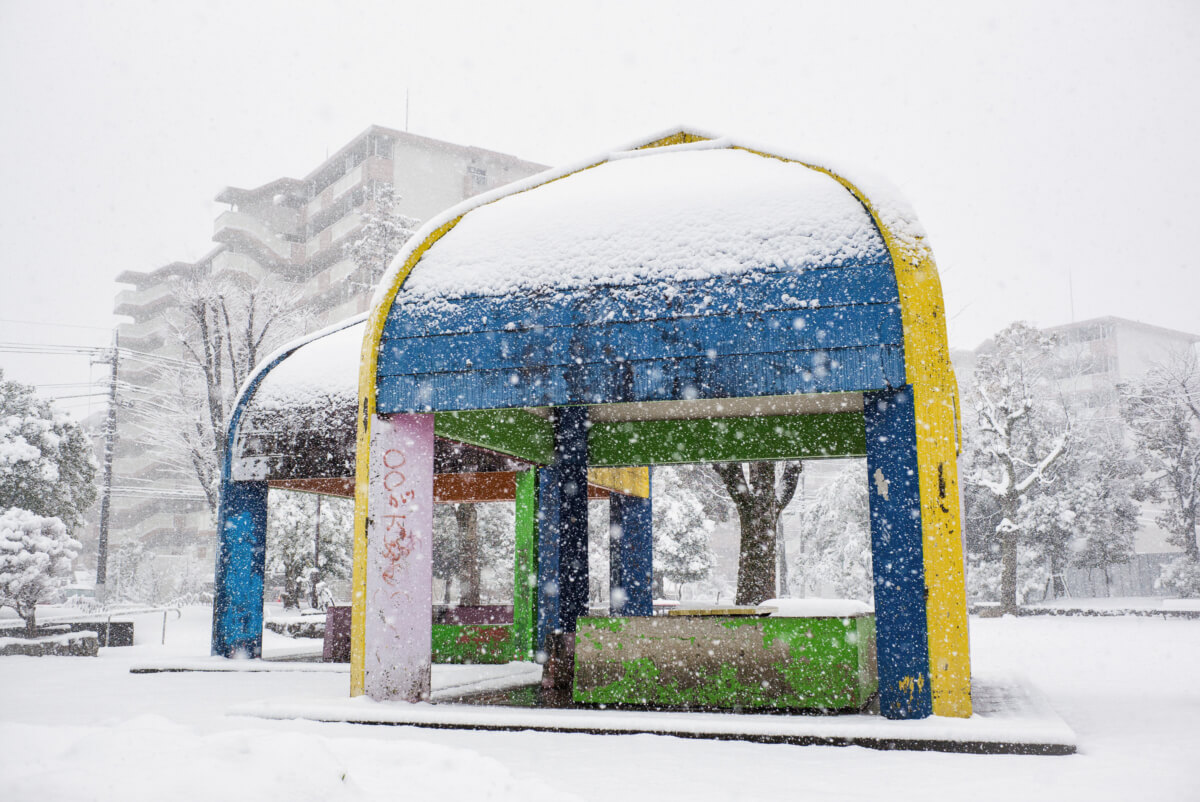 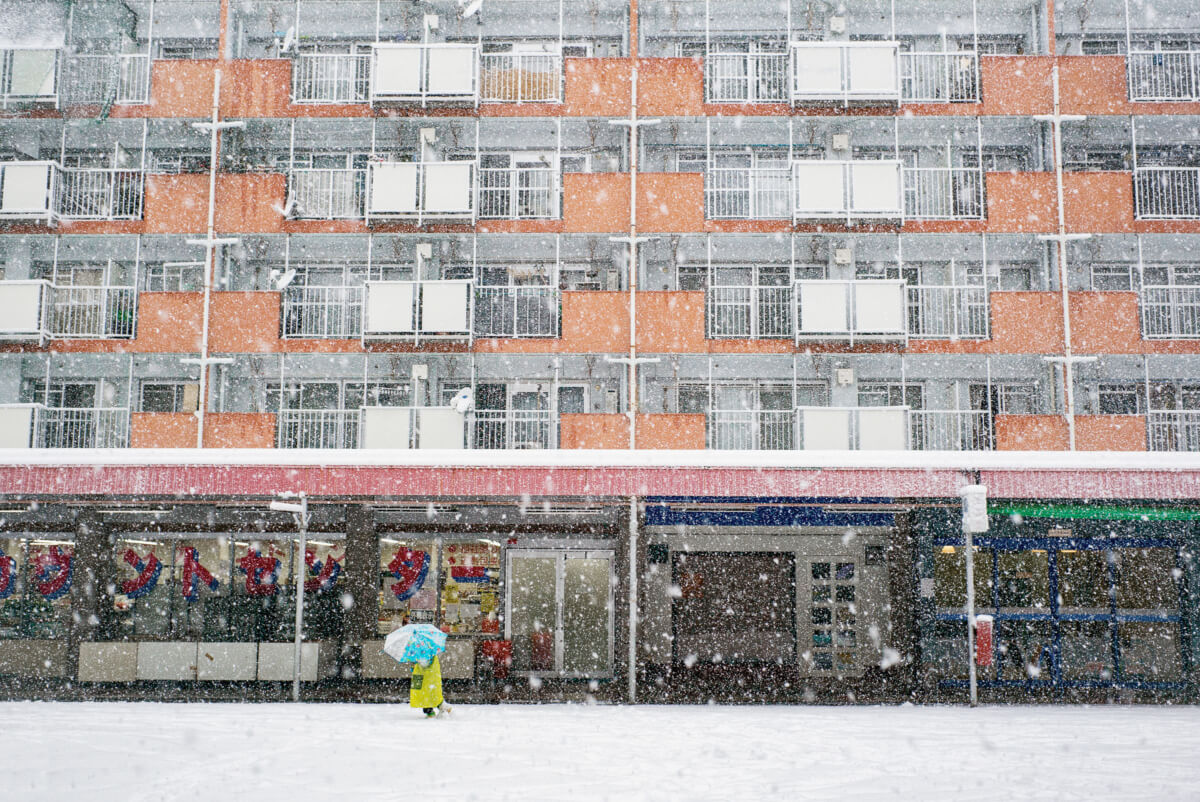 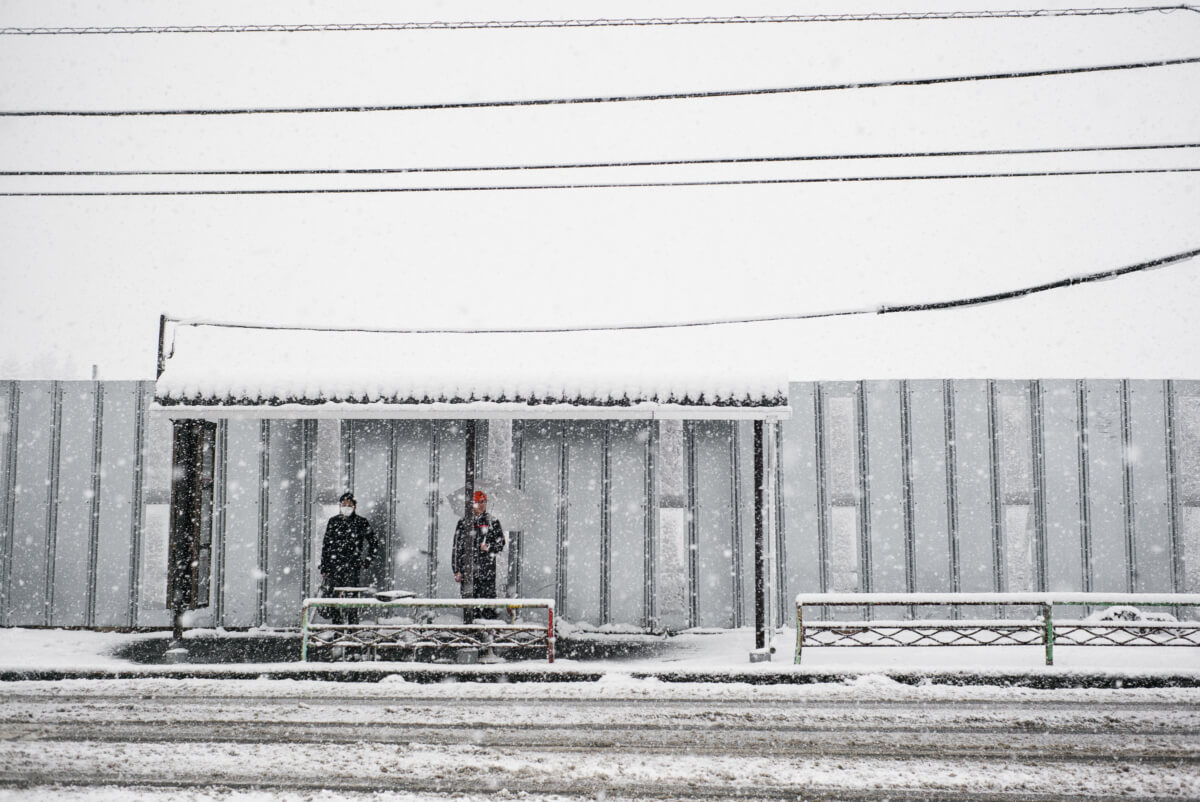 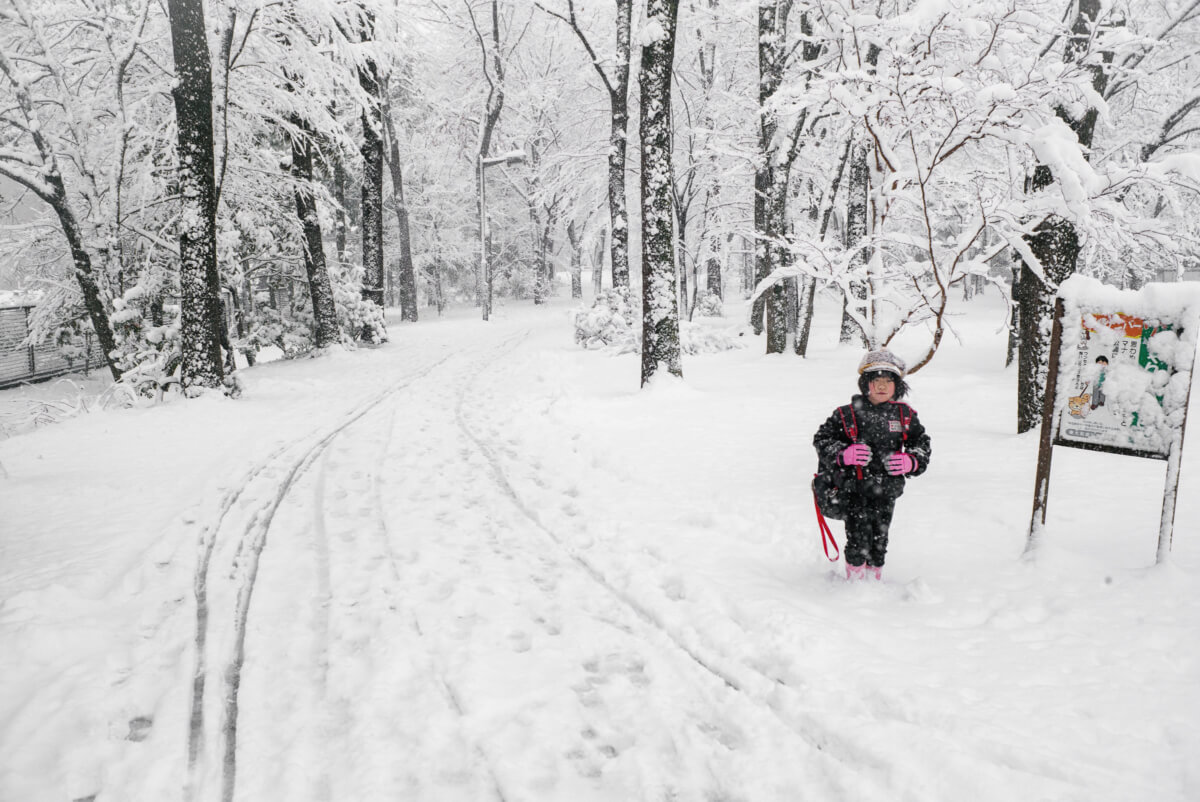 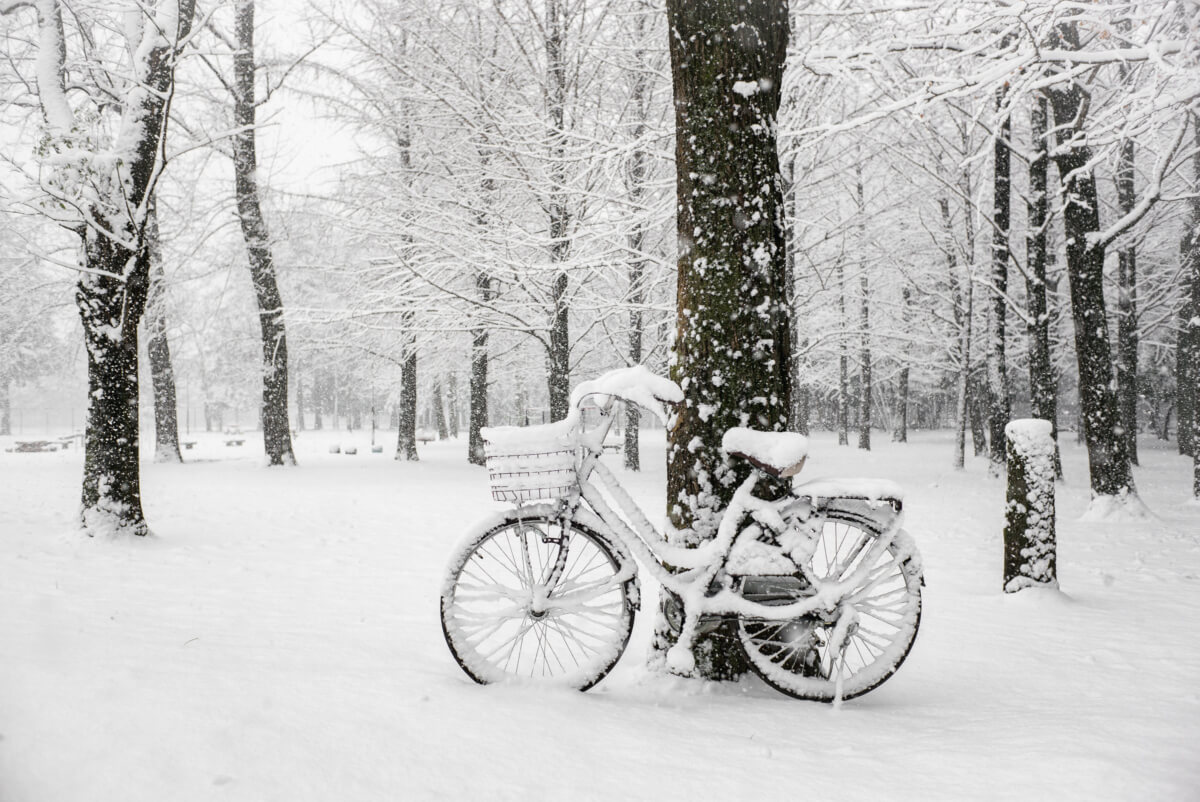 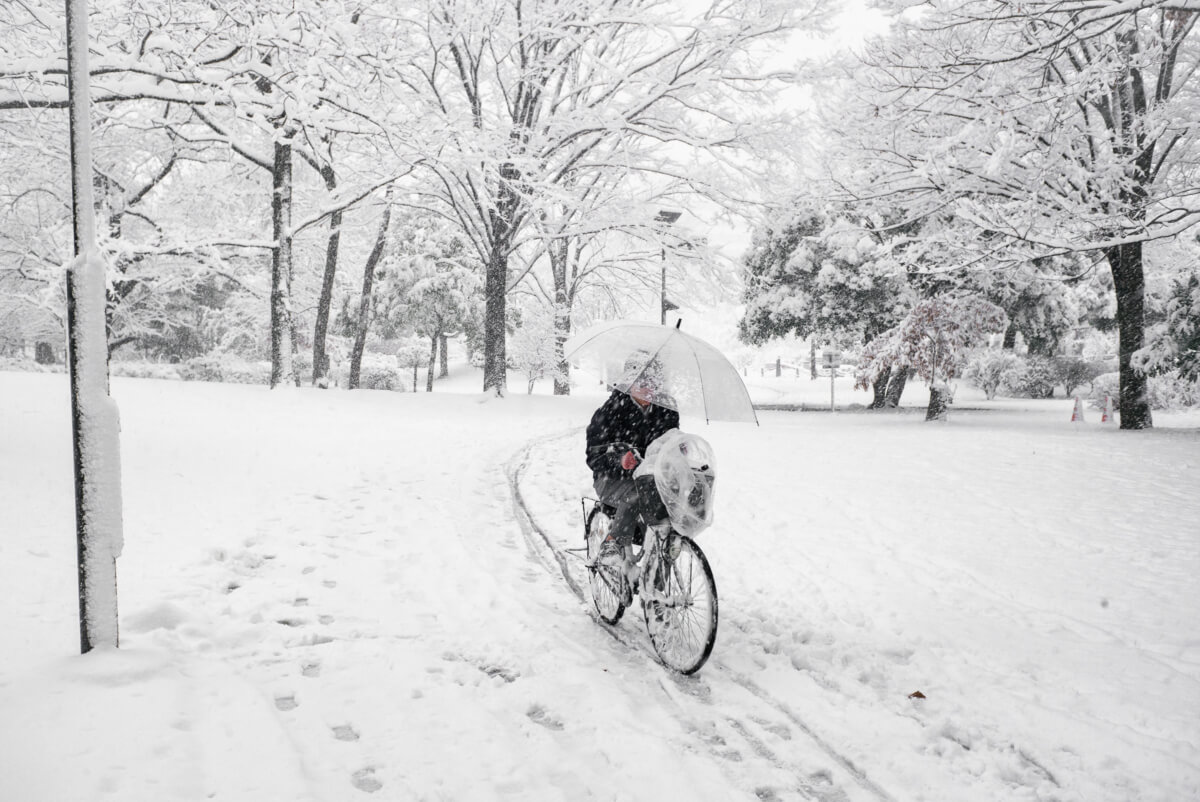