The Japanese discount empire, Don Quijote, which, among other things, is ideal for foreign foodstuffs and naughty novelties, is apparently intent on attracting tourists; announcing that it will introduce maps in different languages, as well as simple instructions for subtracting sales tax. 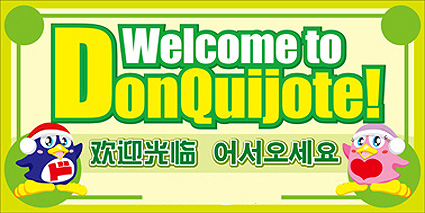 A move that could well see signs suggesting something along the lines of, ‘Schoolgirl uniforms this way’, 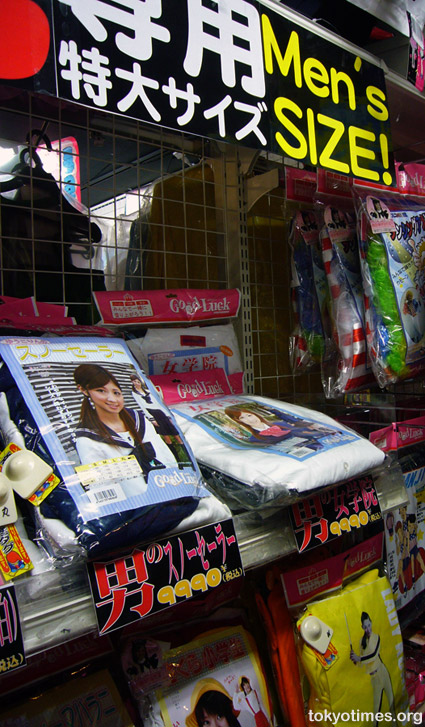 ‘Similarly suspect swimsuits over there’, 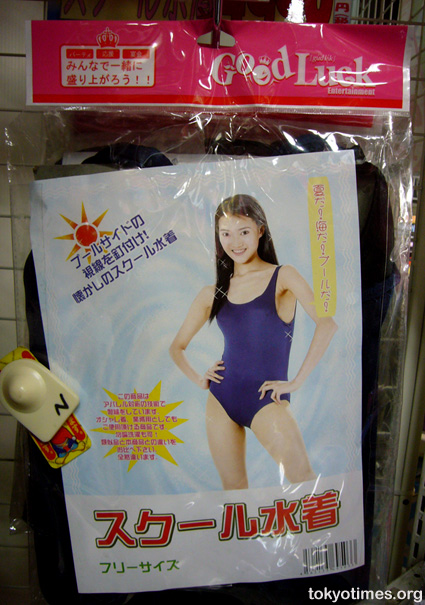 along with, ‘Air idols aplenty!’. 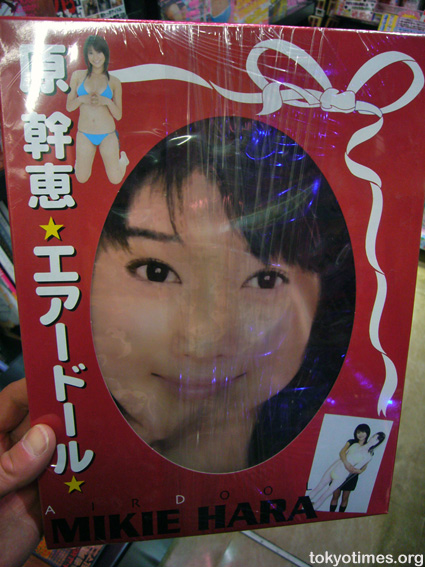 Plus there’s also the possibility of, ‘Model masks near the macaroni’, 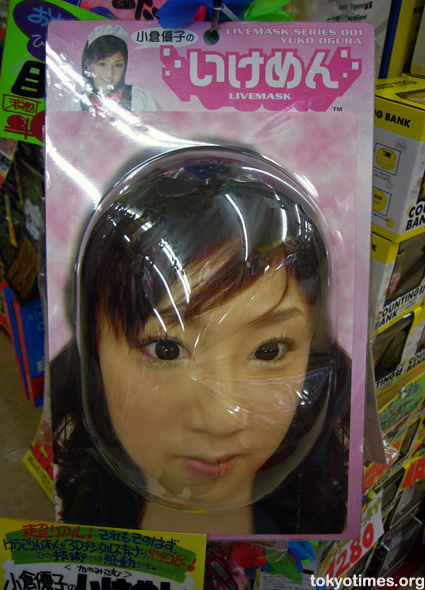 ‘Adult video star’s digits down by the deodorant’, 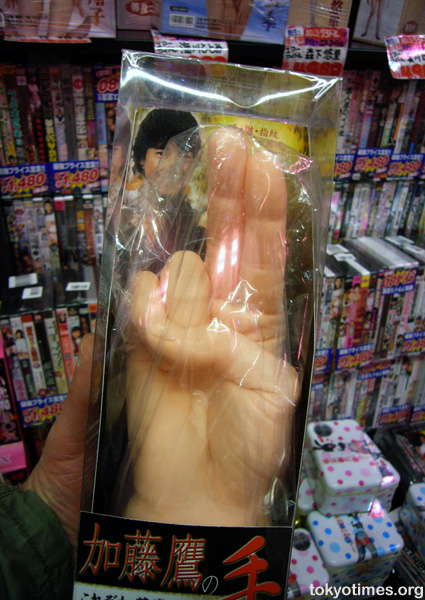 and even the previously unimaginable, ‘Sales tax off sperm magnifiers‘. 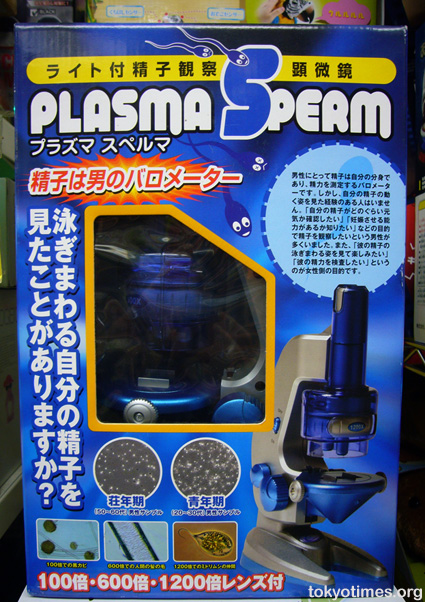 Which, all in all, could be a campaign that will leave the likes of Kyoto and the country’s castles suffering a major loss in visitors.

(news story via the FG Forums)