Several years ago, a friend and I spent an interesting few hours in the bar below. 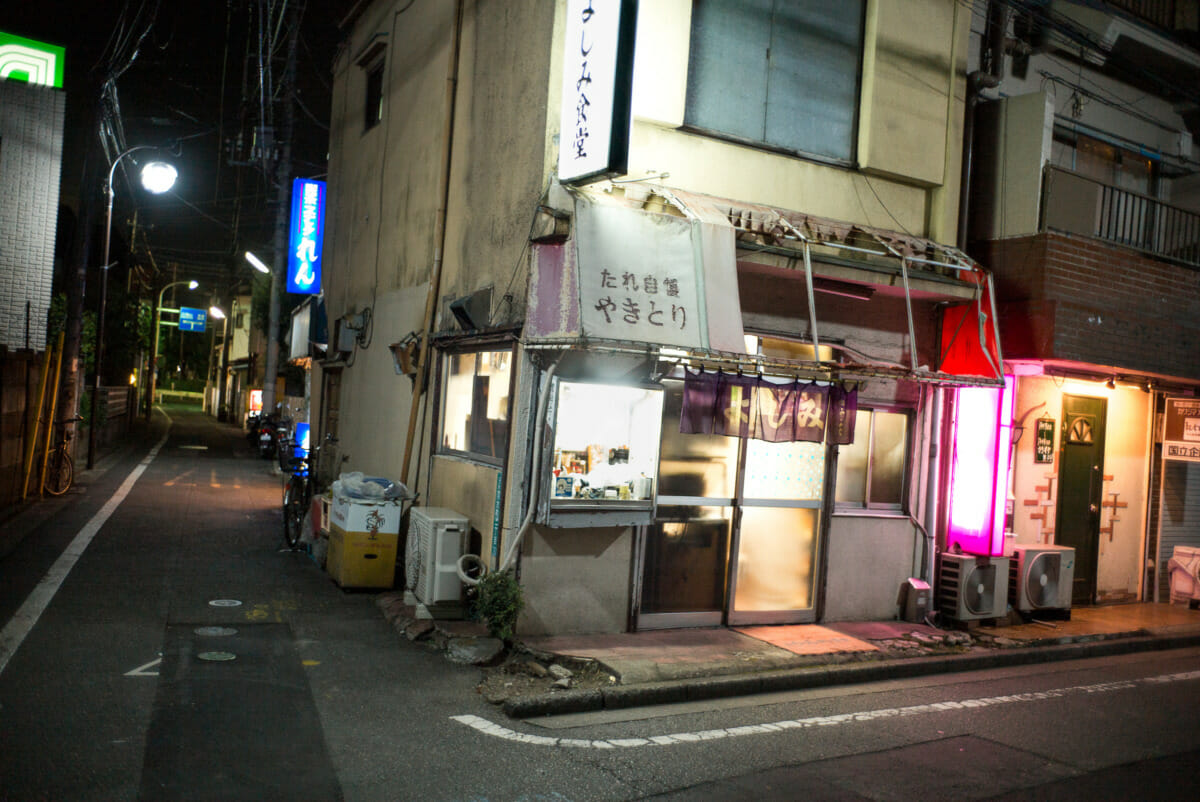 To be honest, it wasn’t at all what we expected. The exterior suggested something more old school, and much more in the way of basic food and beers rather than belting out banging anthems. But a change is as good as a rest as they say, and good times, along with dubious tunes, were most definitely had. 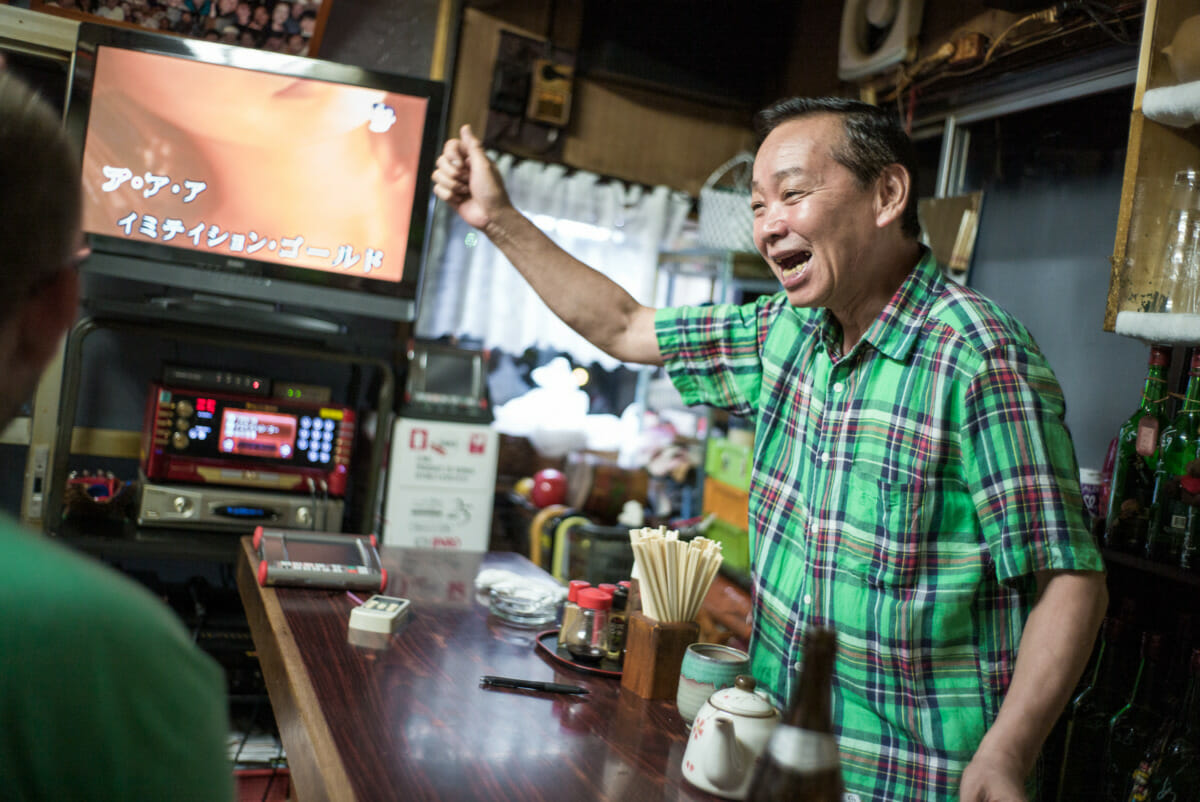 The change in focus, it turned out, came about due to a change of owner, with the fella in the photo taking over from his father. That was a full ten years before we turned up — a career switch at the age sixty that saw him swap a life in a business suit for one behind a bar.

But only months after the photos were taken, the karaoke machine was fired up one last time before the lights were turned off for good. Then, for reasons unknown, the building, just like so many others, was unceremoniously demolished. 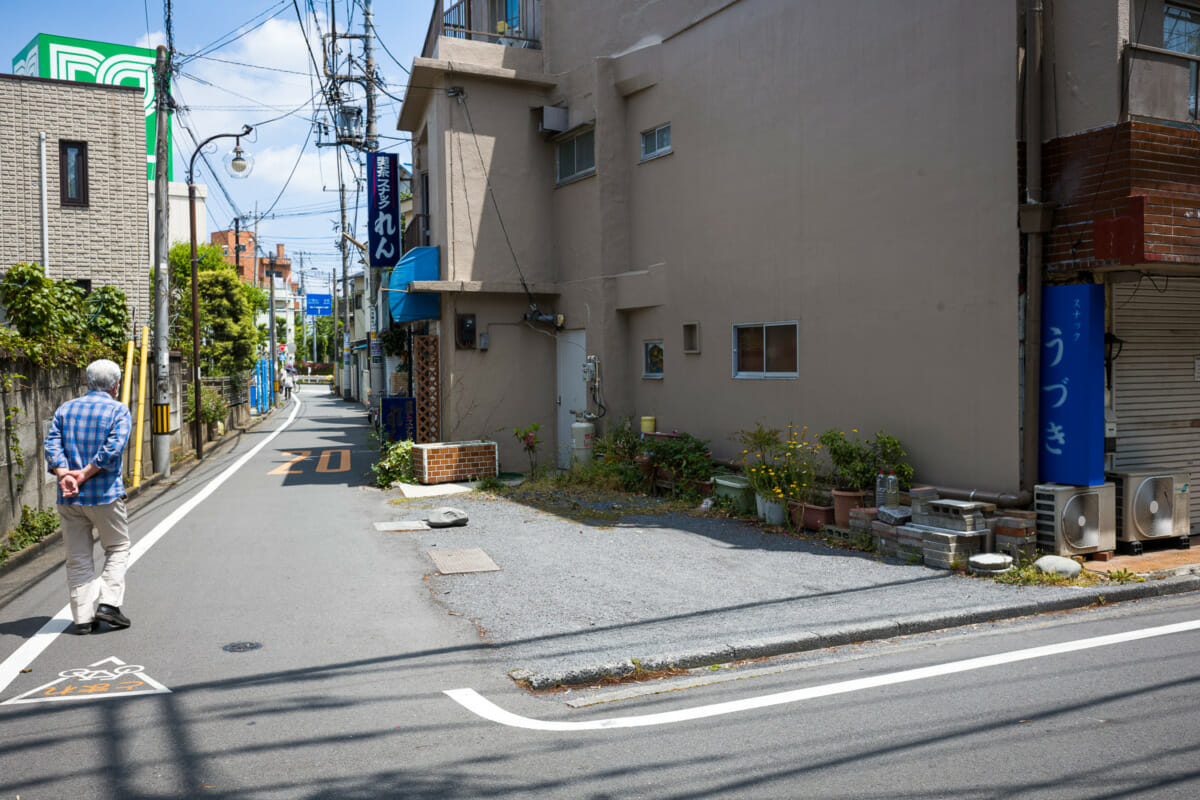