Quite why I find them so appealing isn’t easy to explain, but there really is something special about old and disused vending machines. Each one seems to have its own distinct personality, or at the very least a sort of quiet dignity. All of which is utter nonsense of course, as in reality they are simply decaying metal boxes, and yet somehow, in some way, they are also a lot more than that.

Now, whether there’s any truth in any of that is very subjective to say the least, but for me, the beauties below contain elements of everything I’ve tried, and likely failed, to articulate. Slightly older edits of a couple of the photos have appeared on Tokyo Times before. A few of the machines have too, although these are newer, or previously unpublished shots. The others are recent finds. Discoveries that, in their own inexplicable way, made the day they were stumbled upon way more memorable than it would have been otherwise. 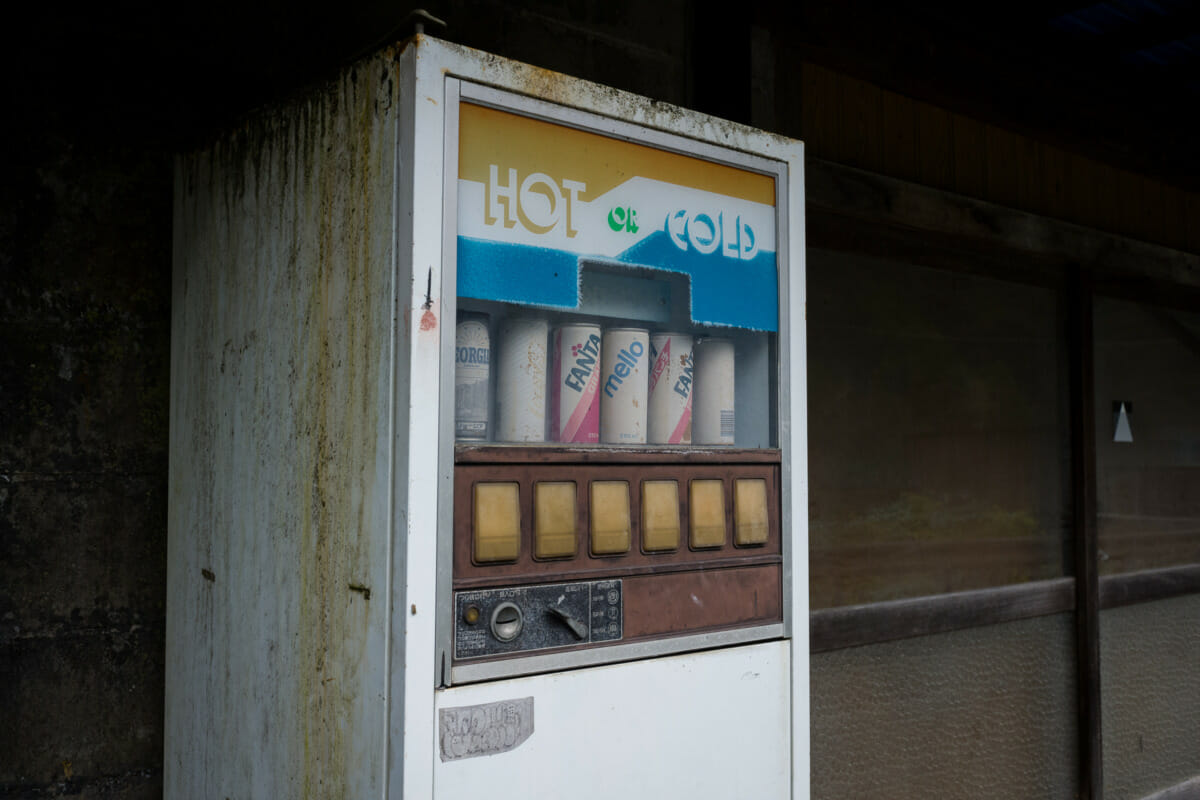 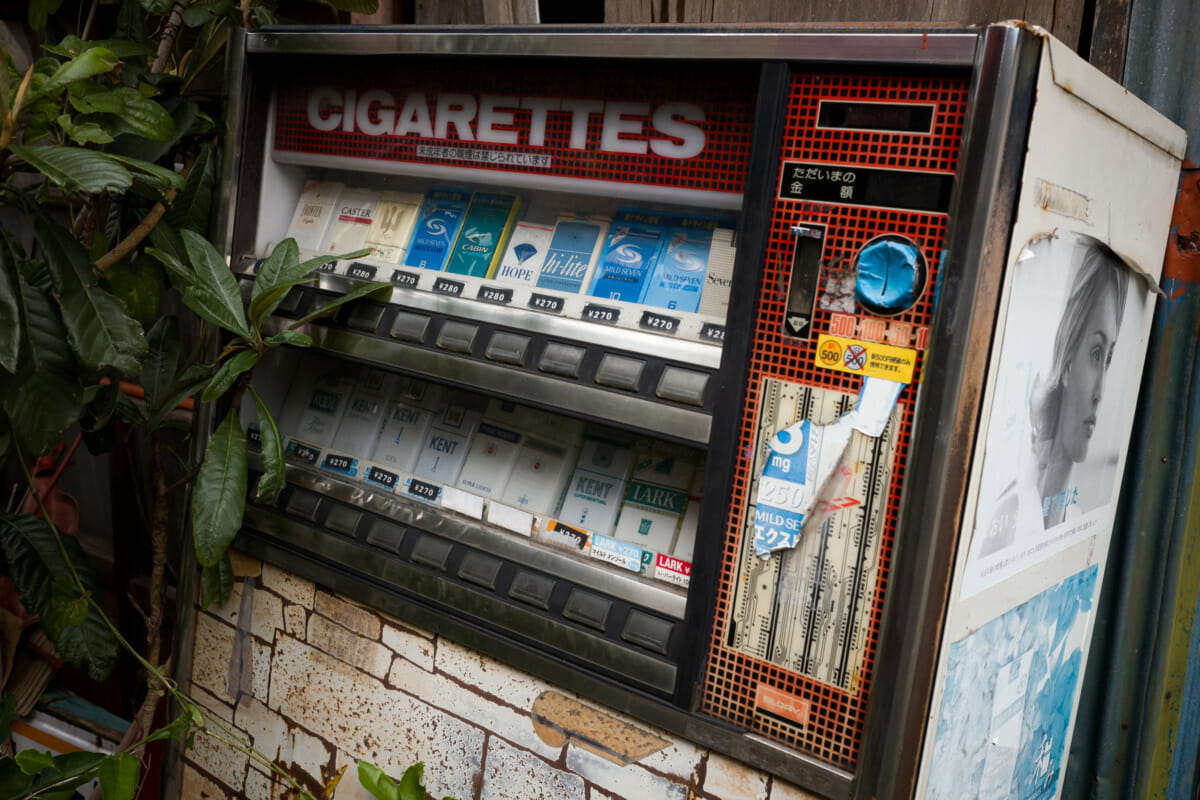 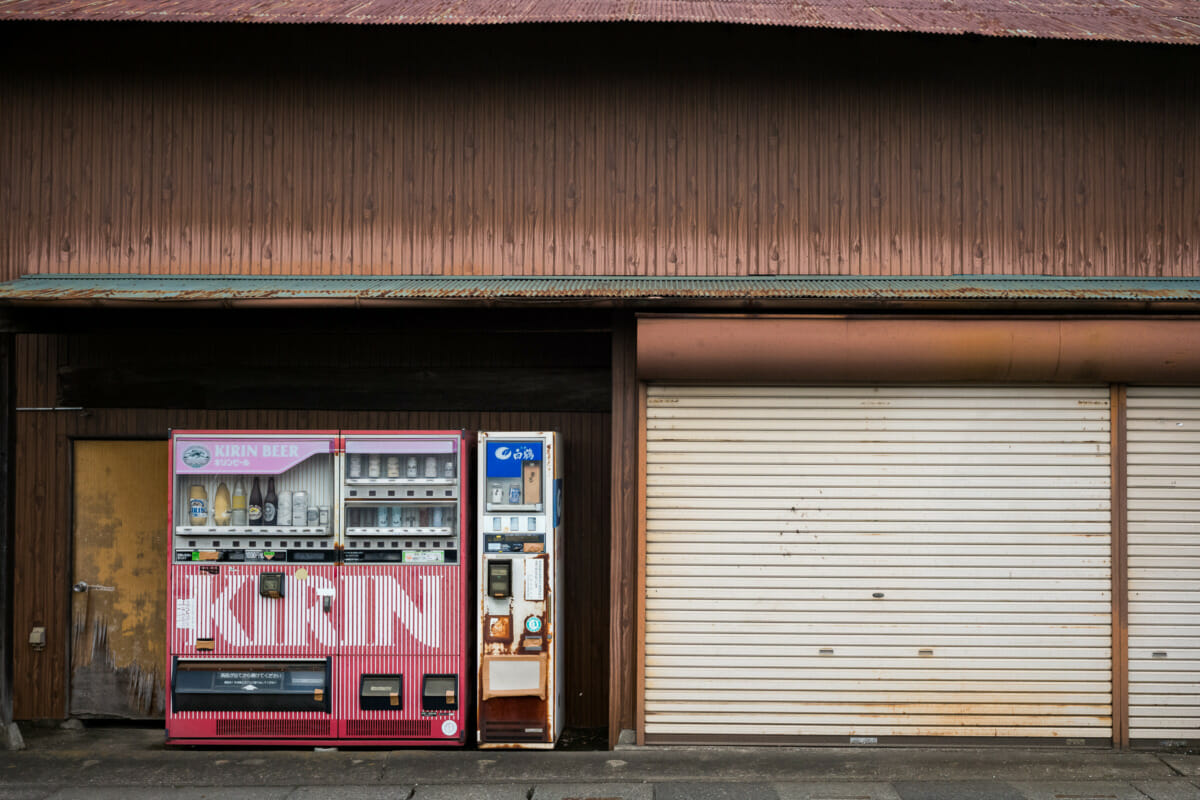 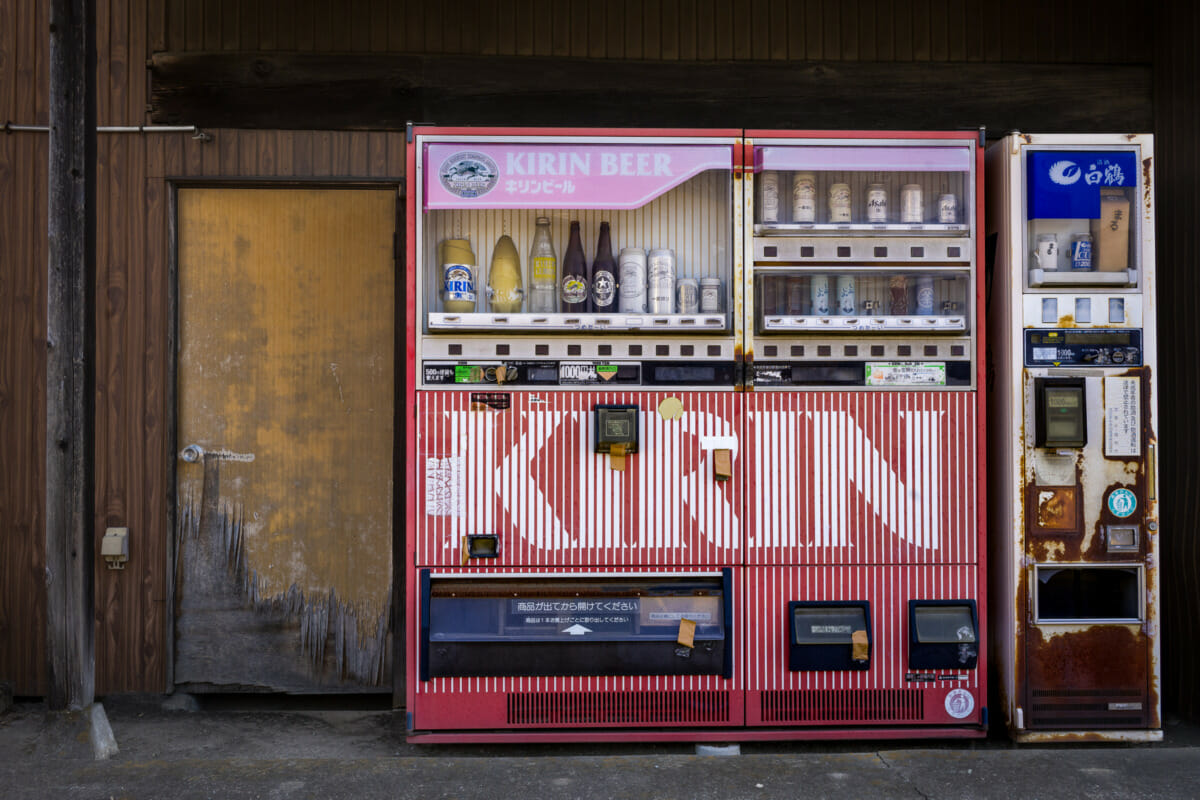 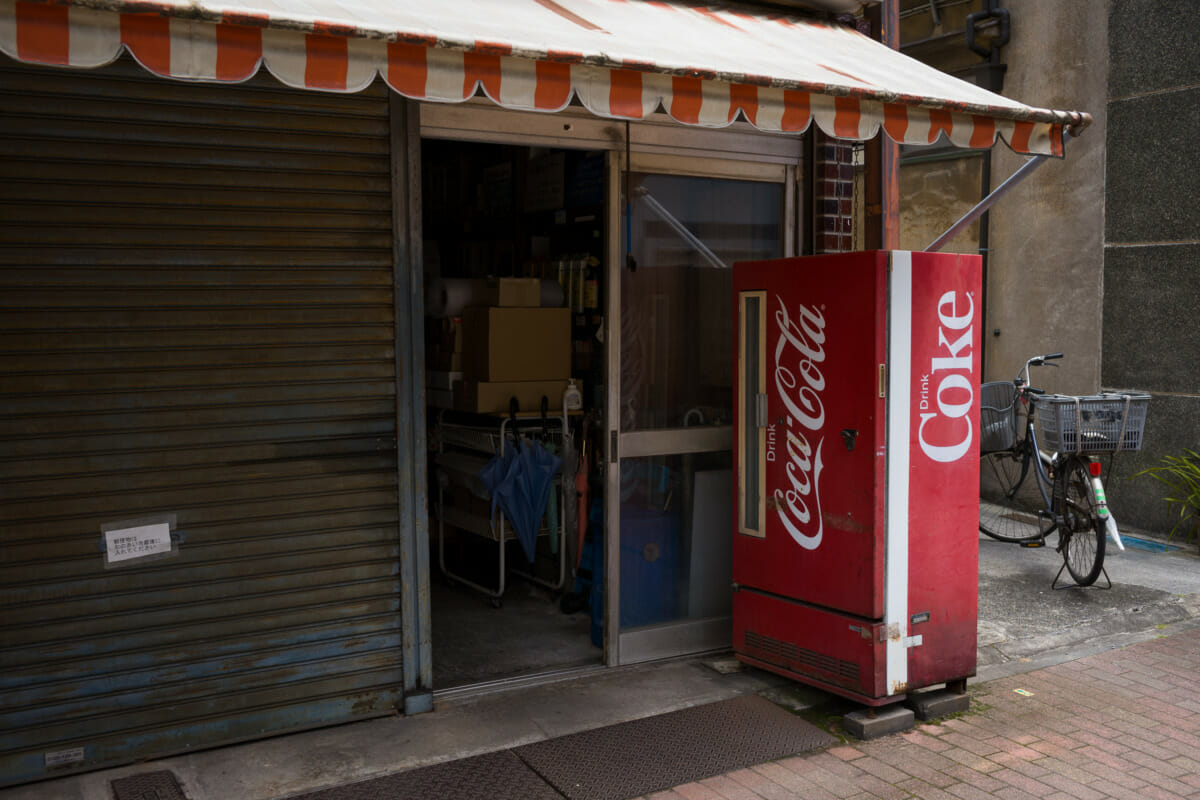 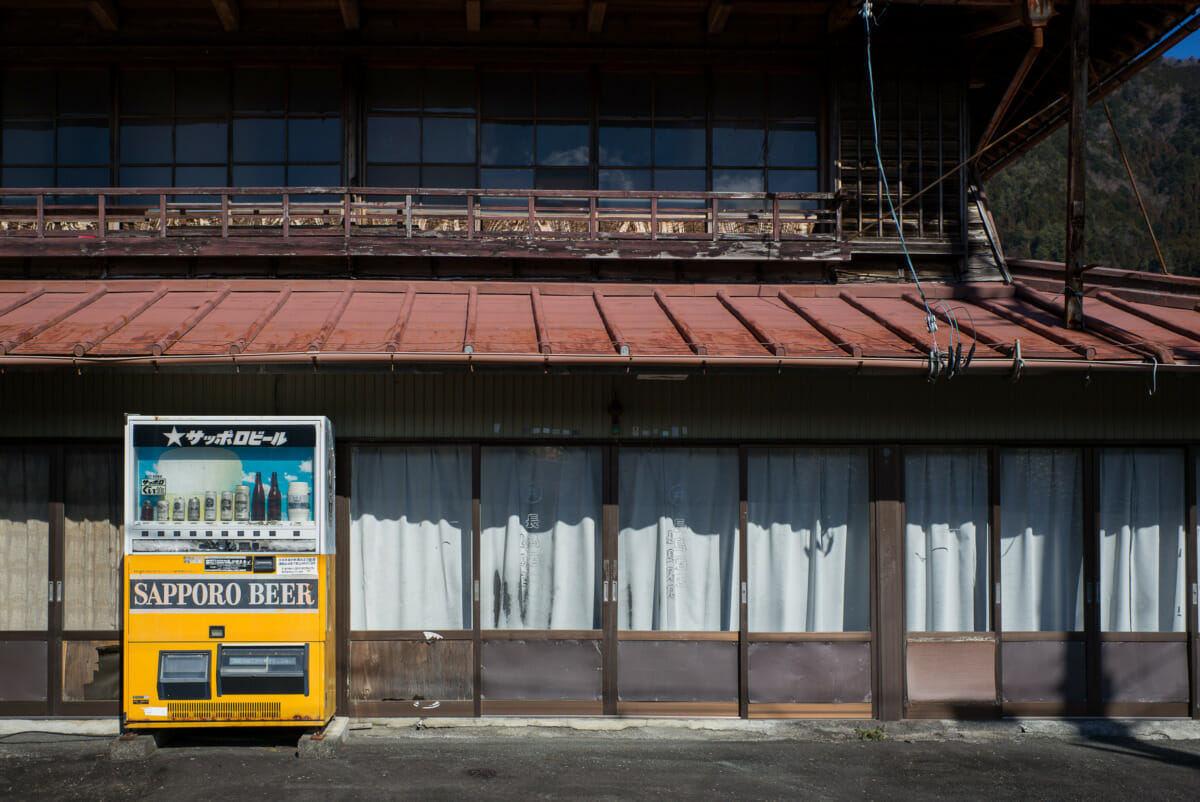 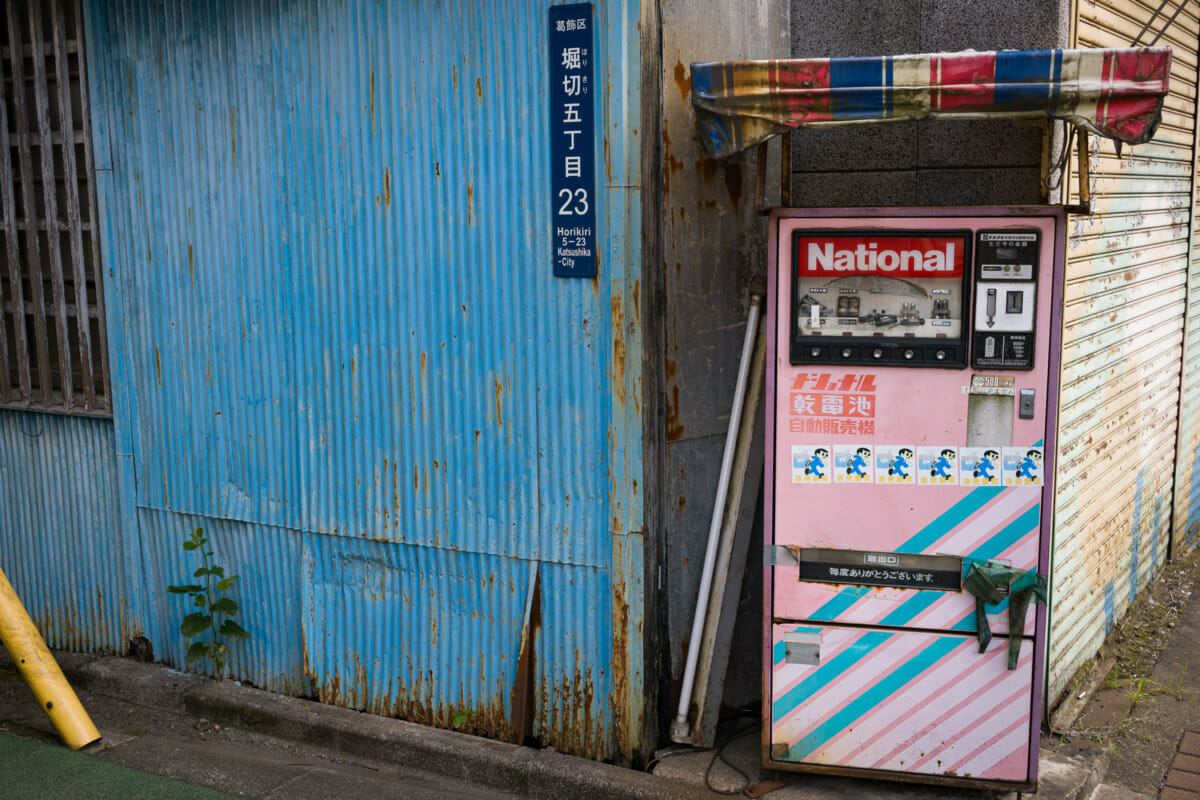 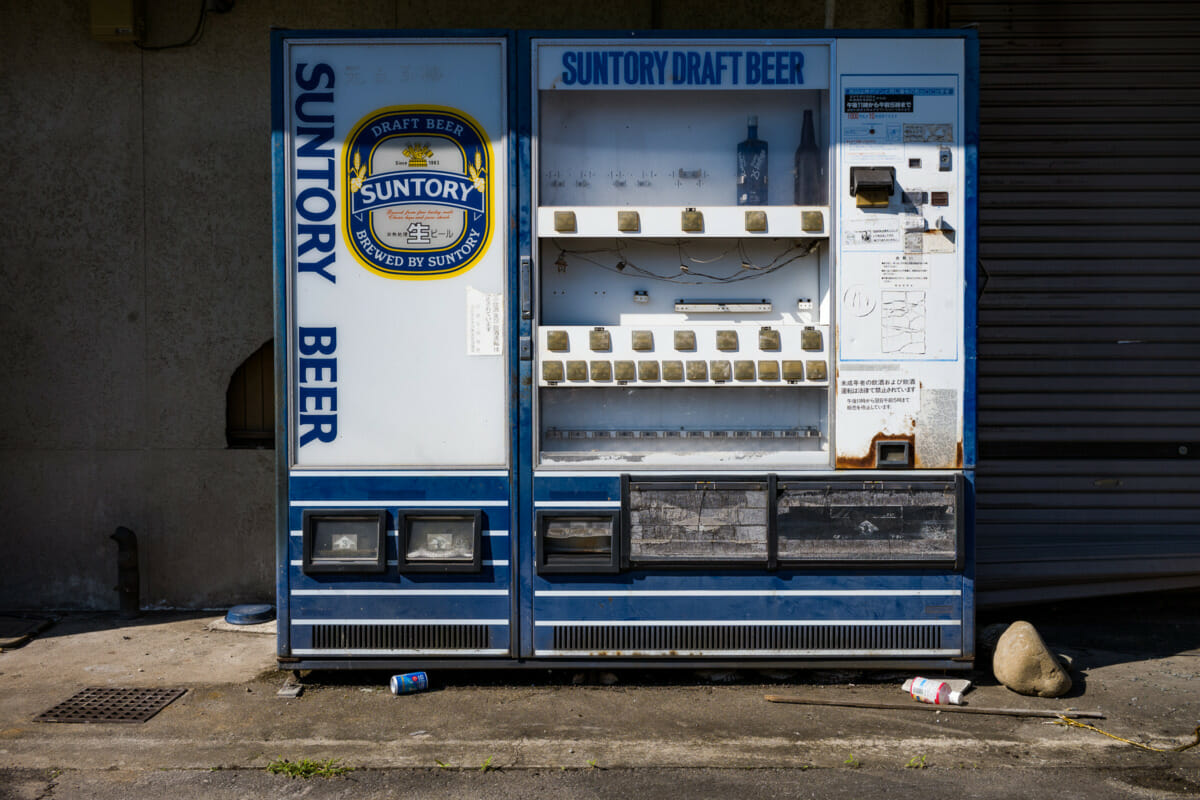 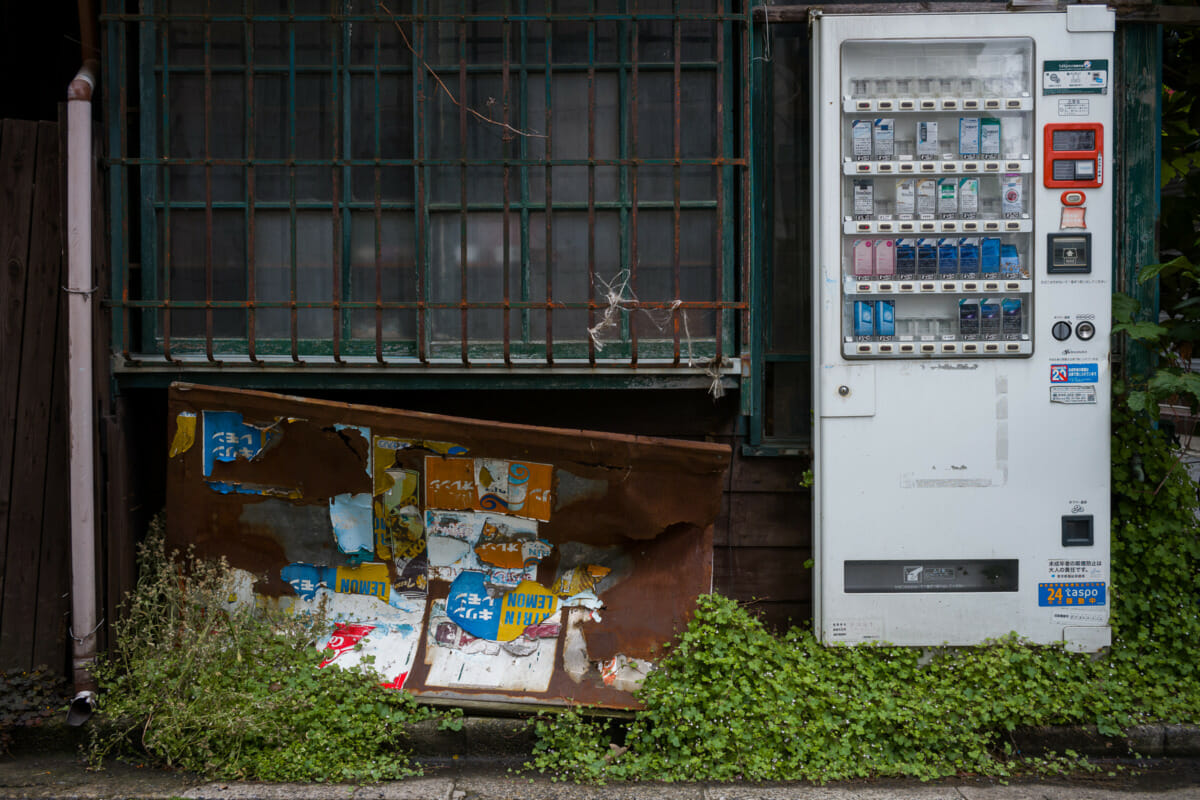 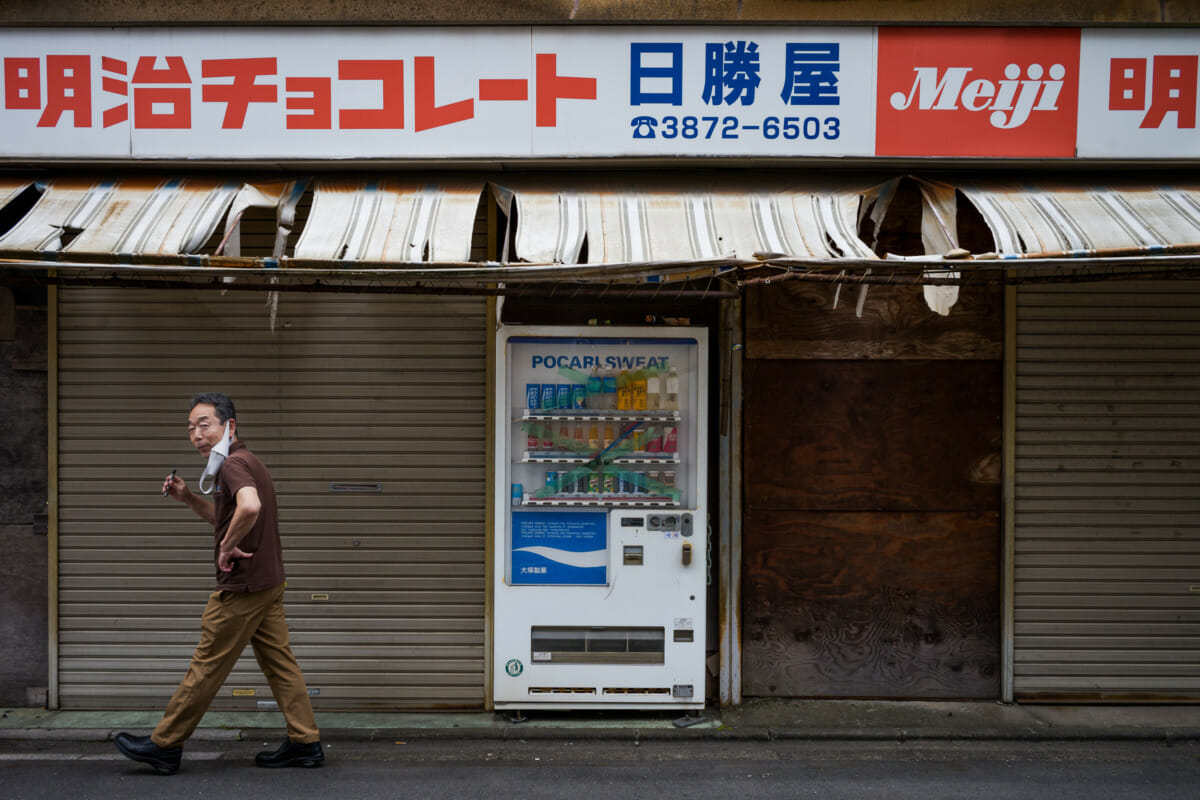 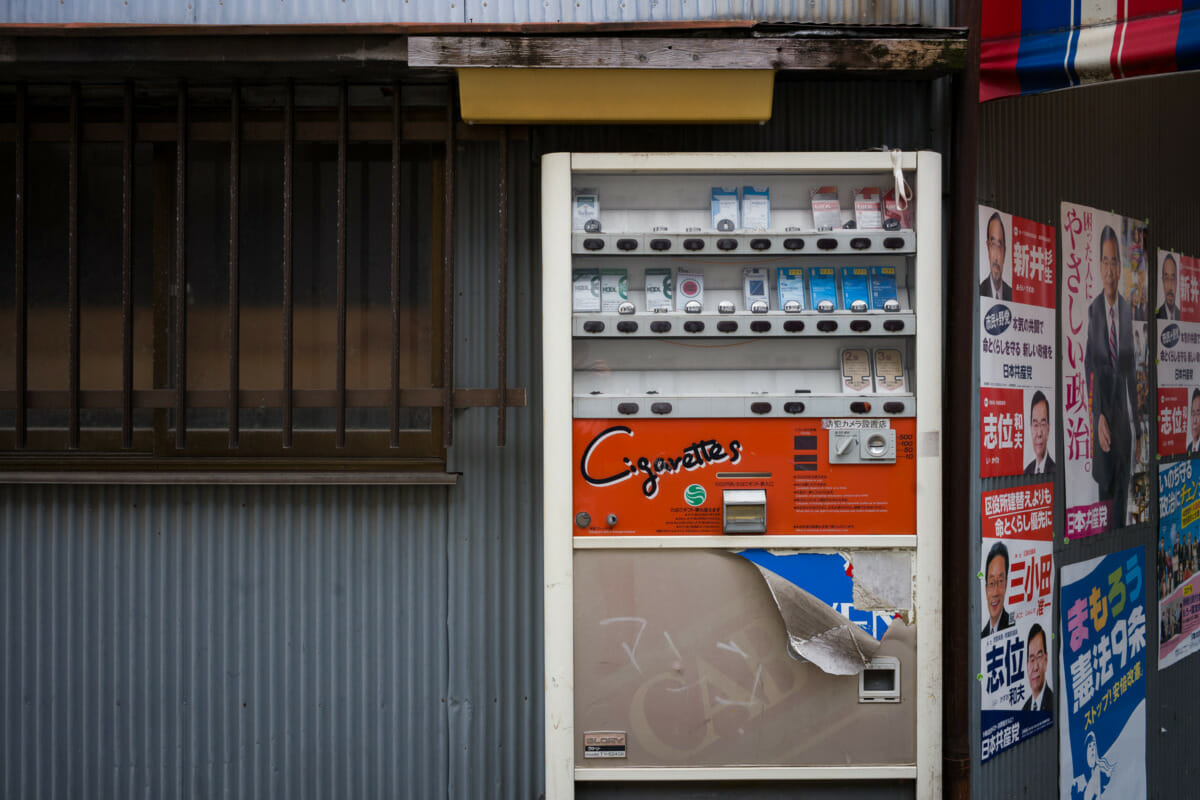 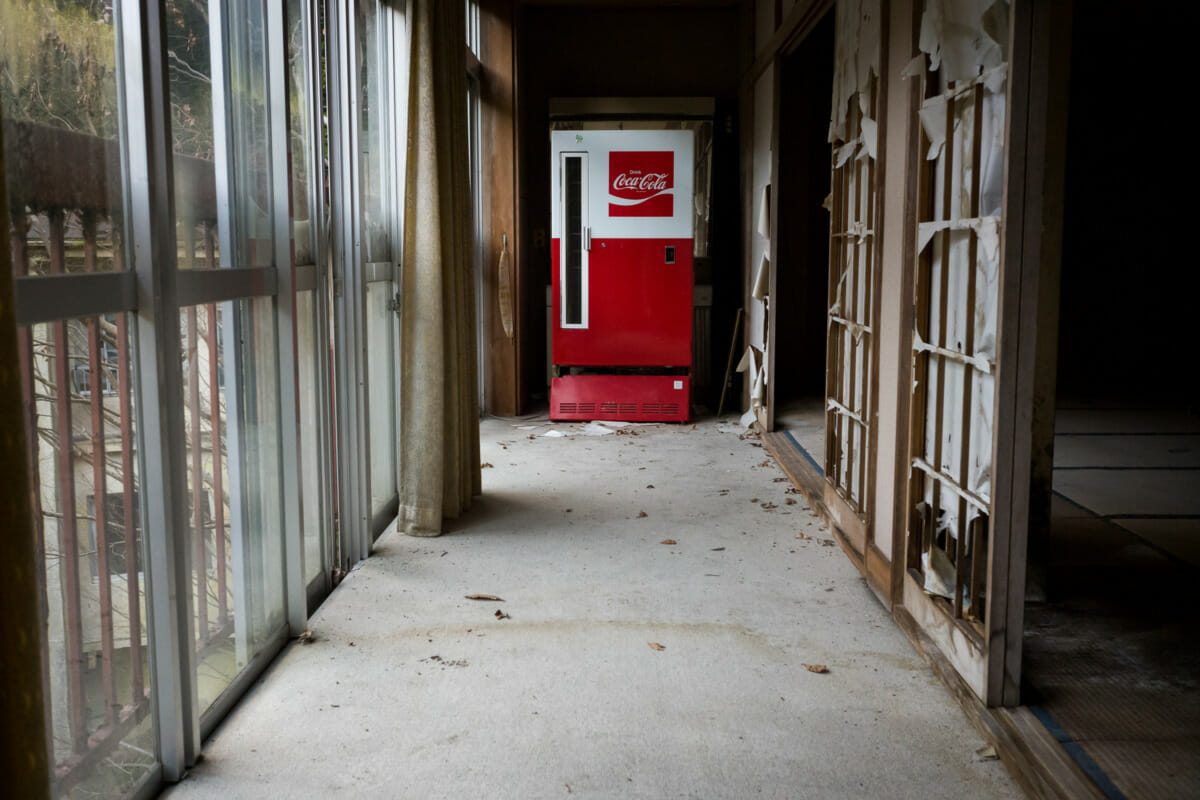