Over the last year and a half or so, I’ve been putting together before and after photos of traditional old Tokyo homes, bars and little businesses that have sadly been demolished. Places full of stories that have now gone forever, plus in most cases the end result is like the buildings never even existed at all.

All that said, such changes aren’t unusual, and it’s probably fair to say that one shouldn’t get overly sentimental, but of late, the pace of destruction does seem to have quickened. The photos below, for example, were all taken in just the last few weeks.

Of course, whether deemed good or bad, new structures almost always replace the old ones, but for a short while at least, it’s often possible to see freshly exposed walls and buildings that very likely haven’t seen proper daylight in decades. Like scenes from the past suddenly thrust into a very uncertain future. 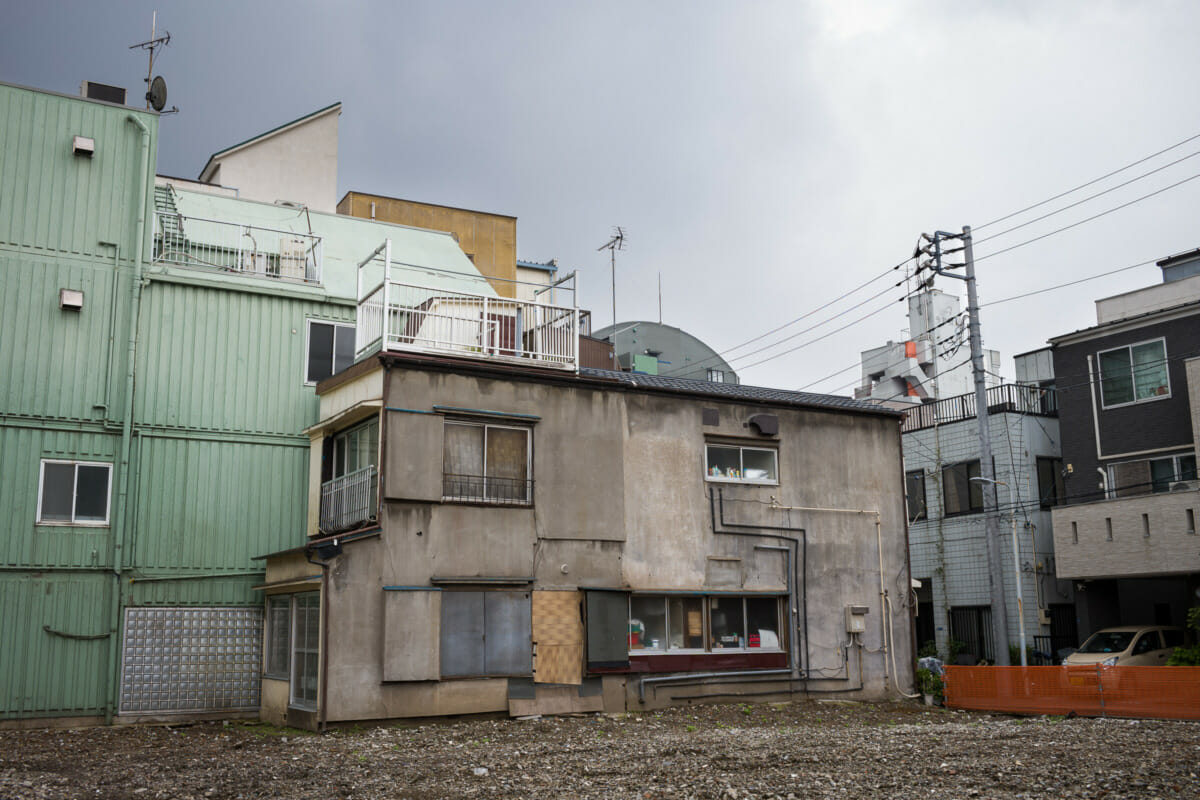 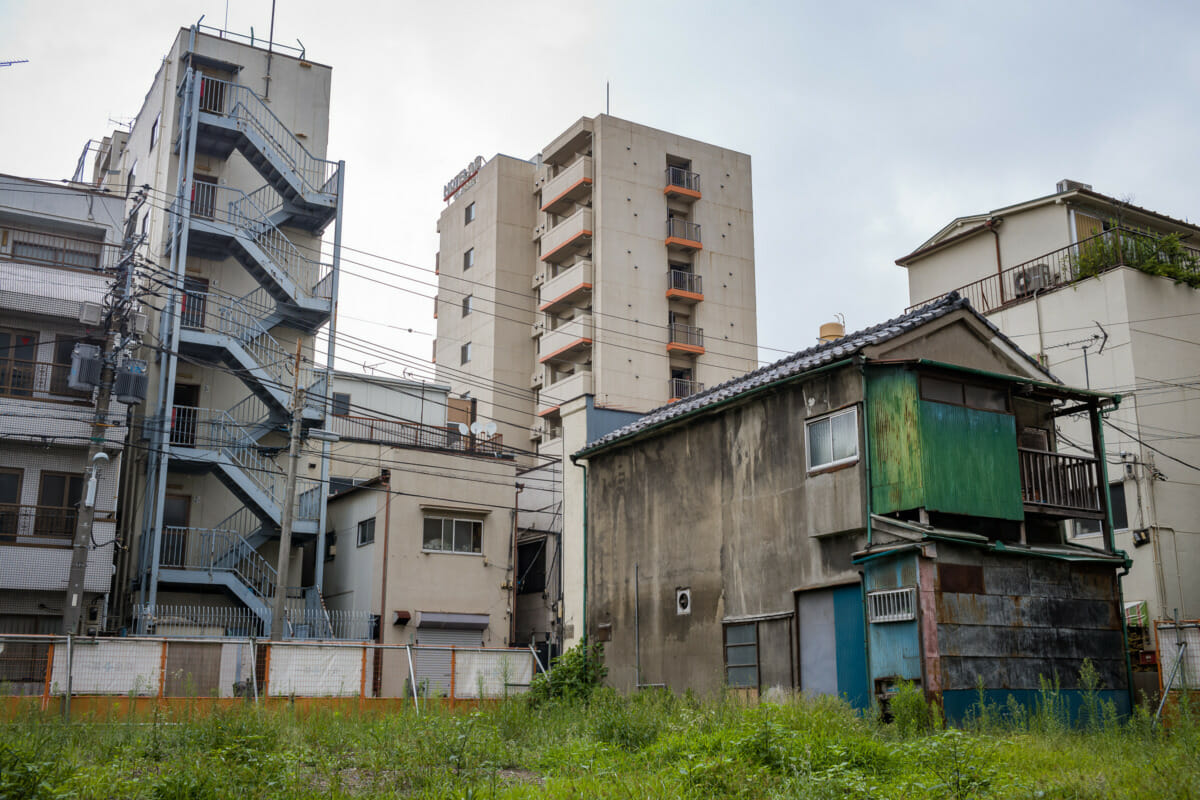 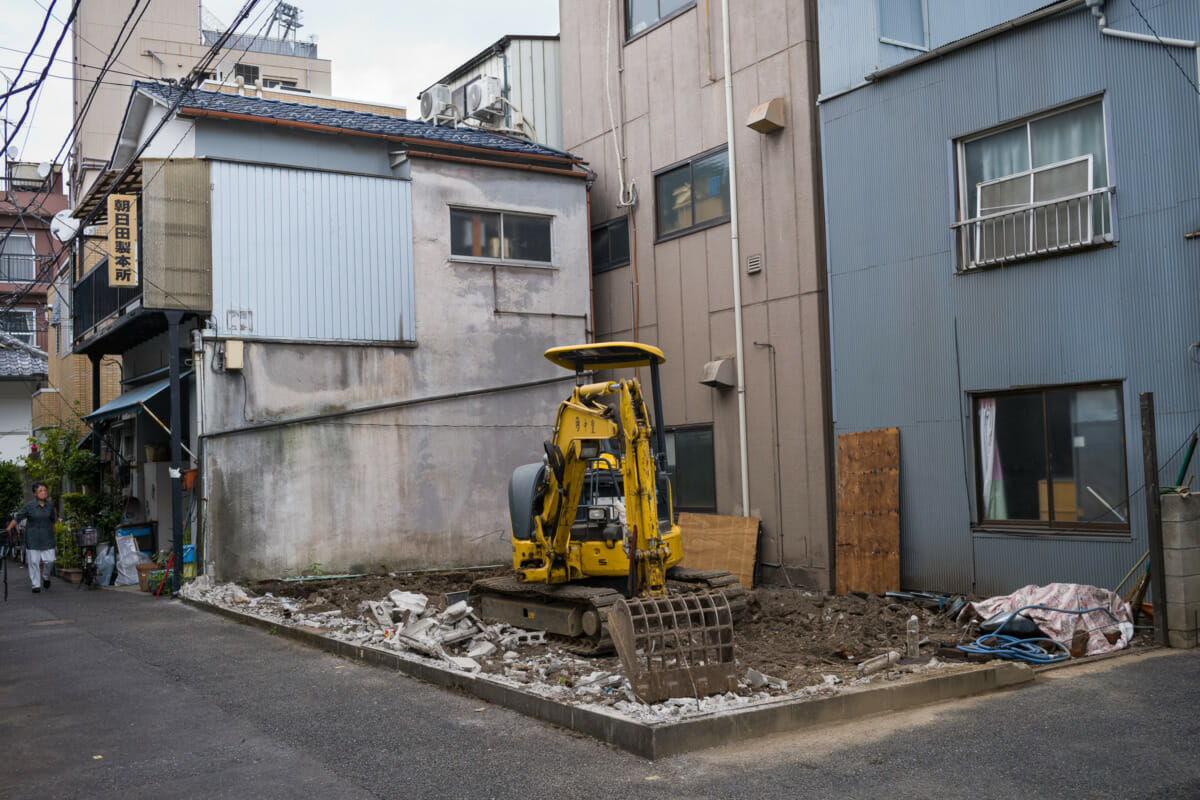 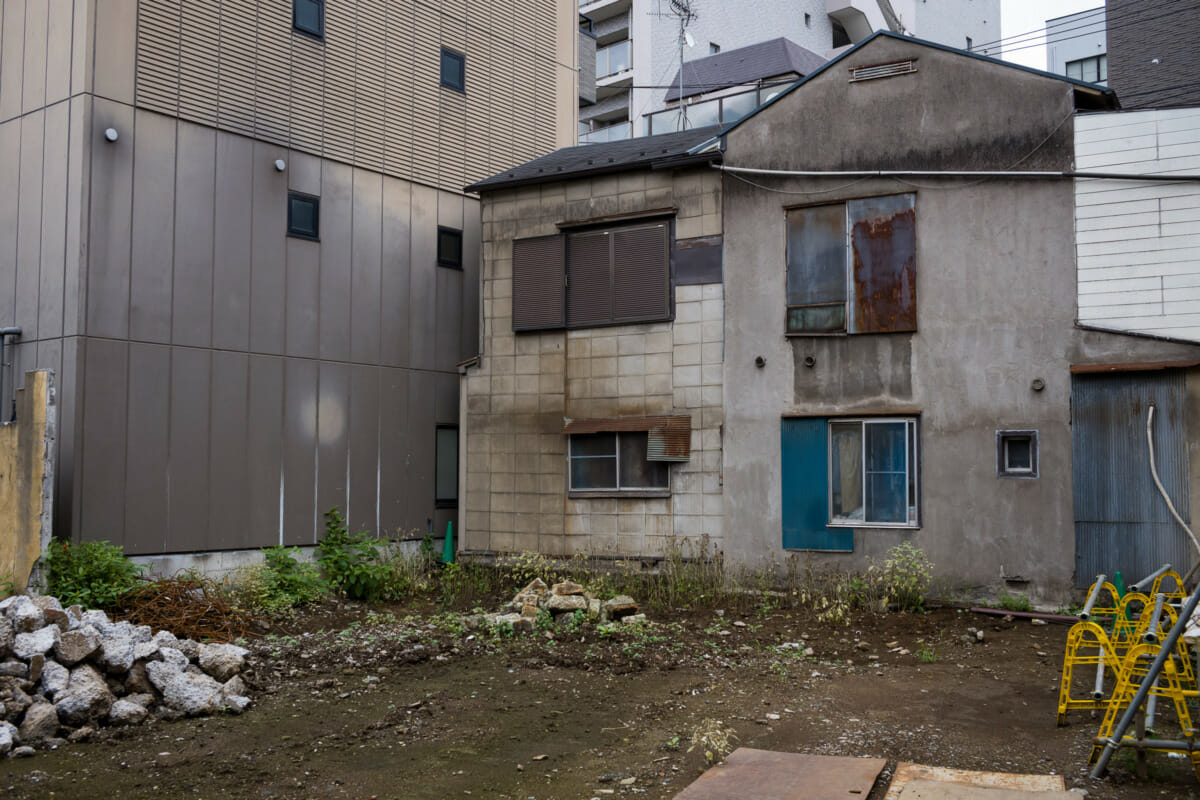 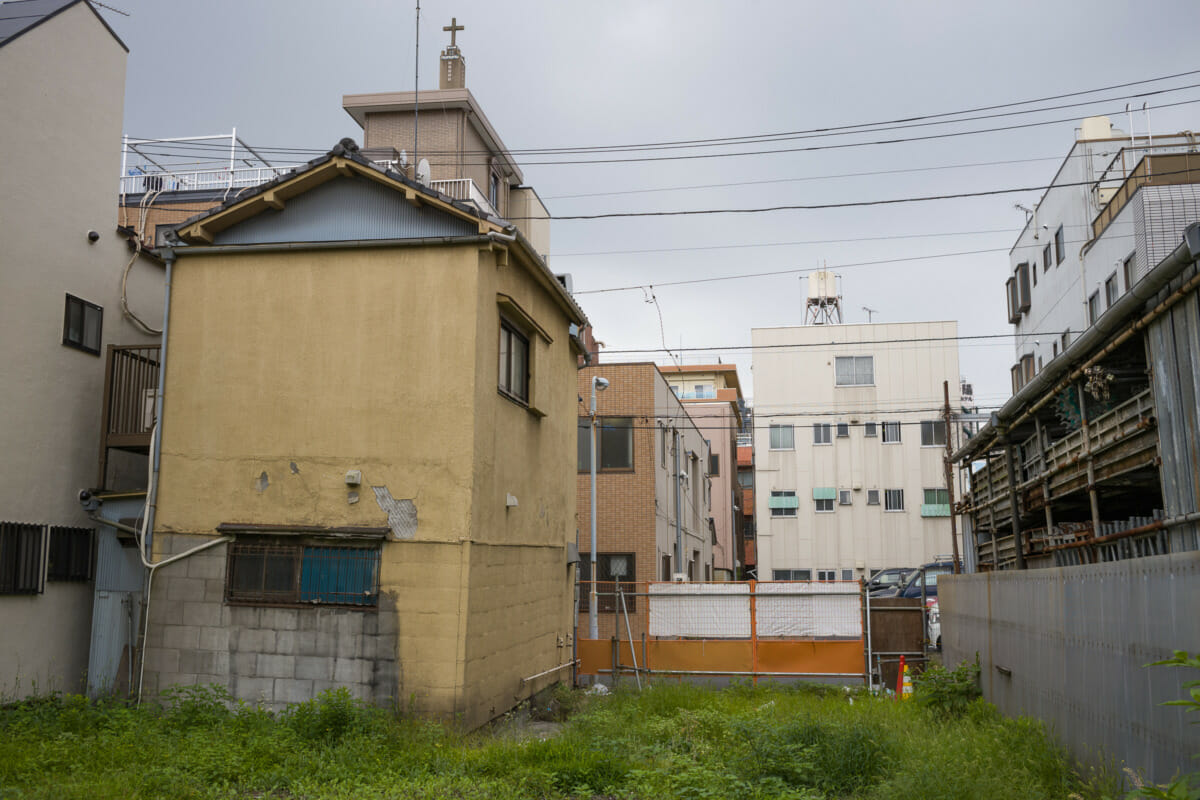 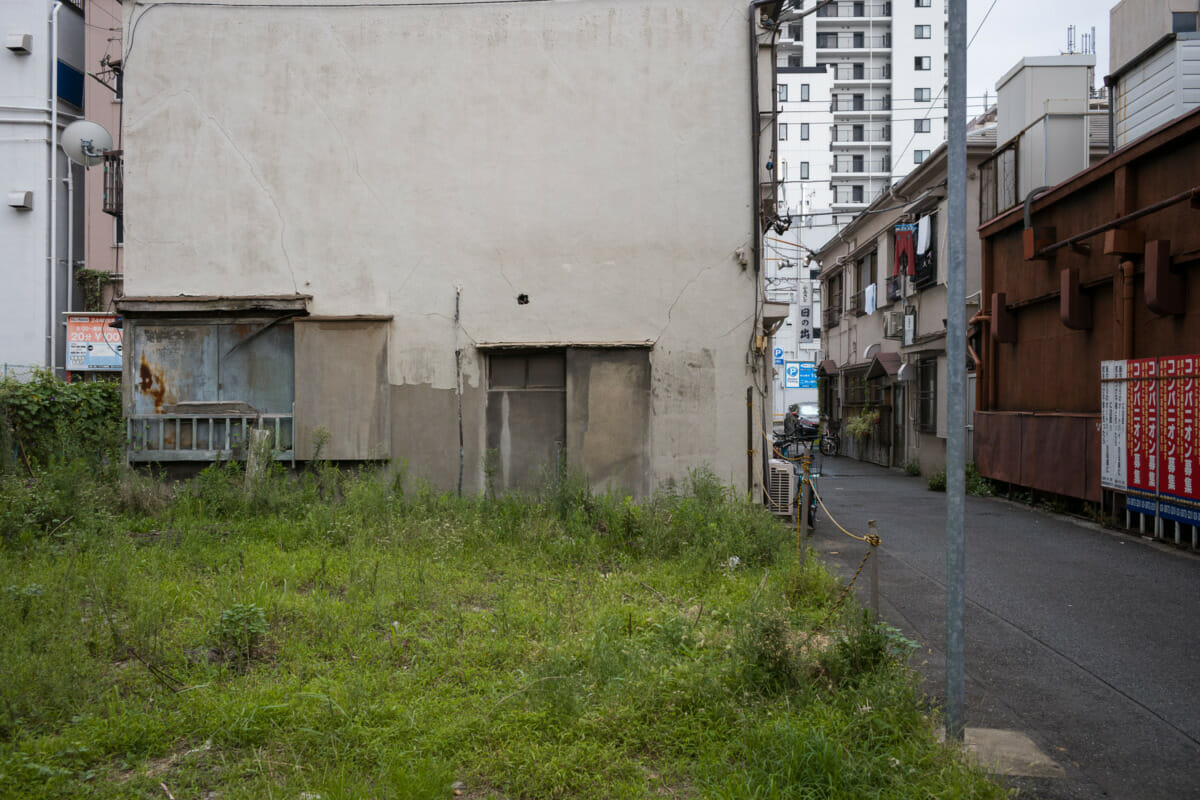 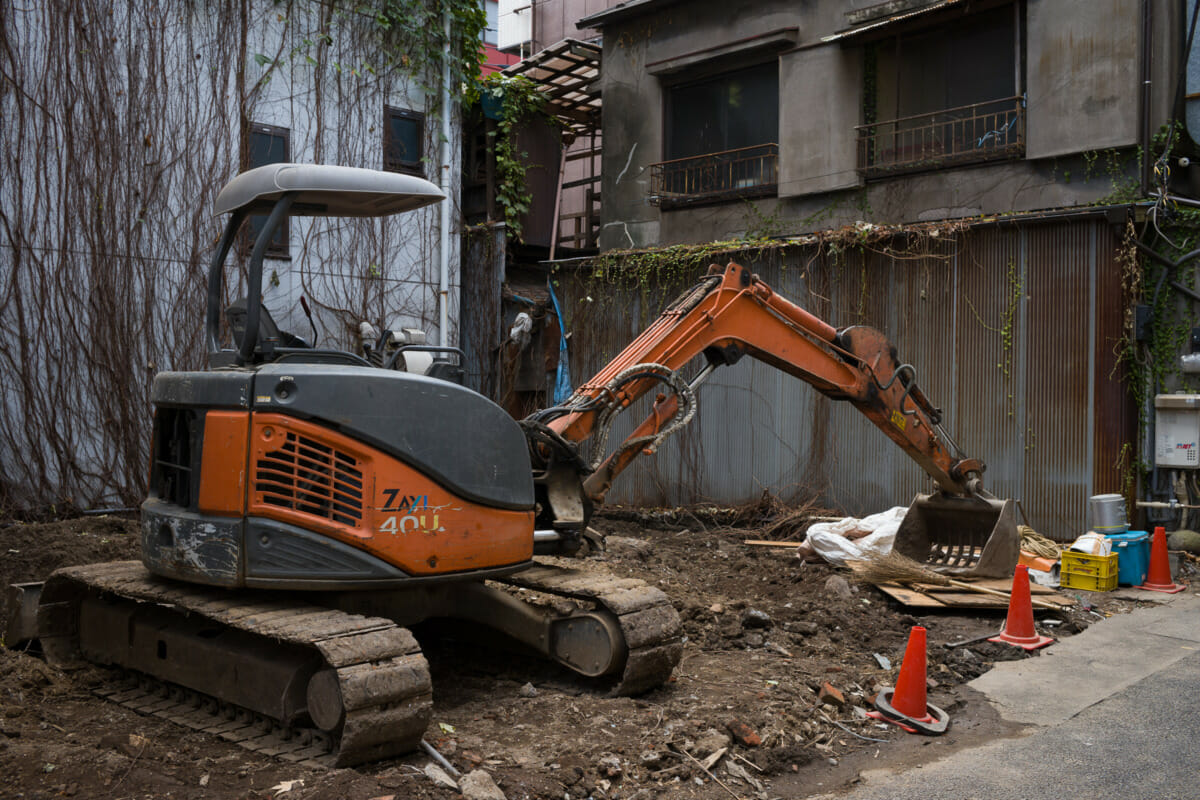 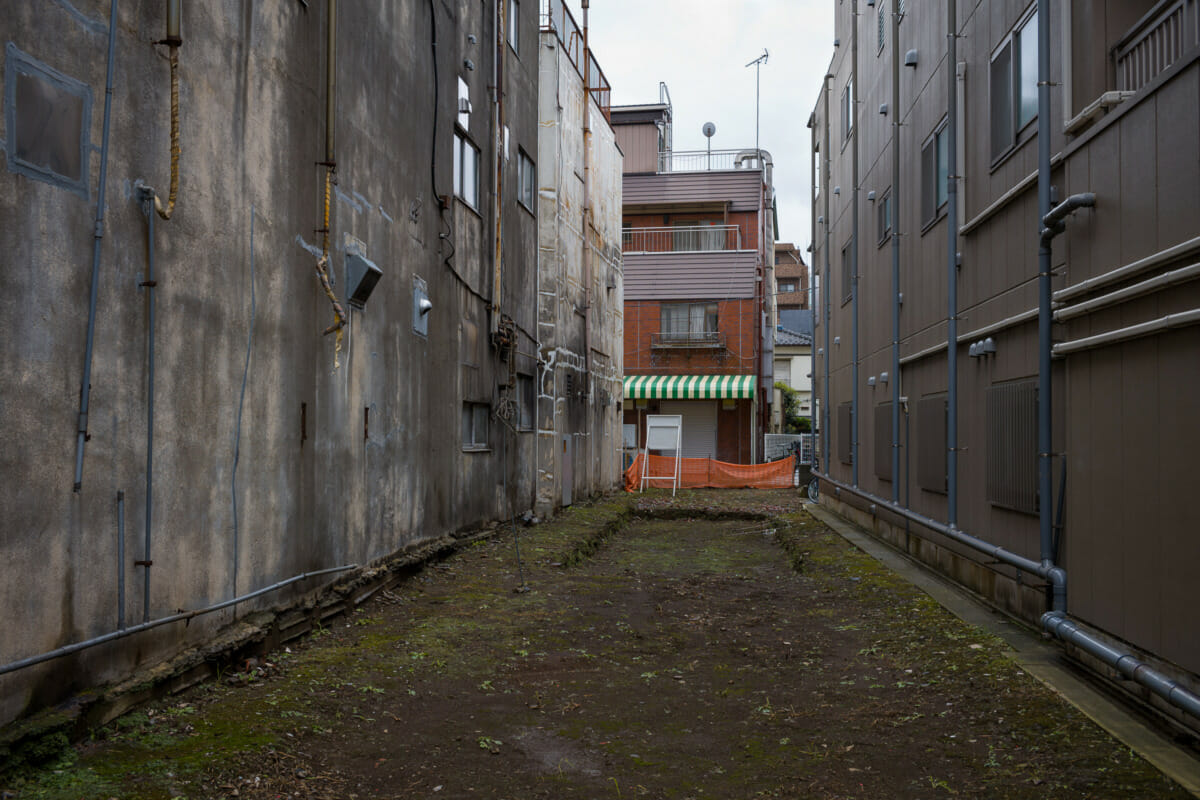 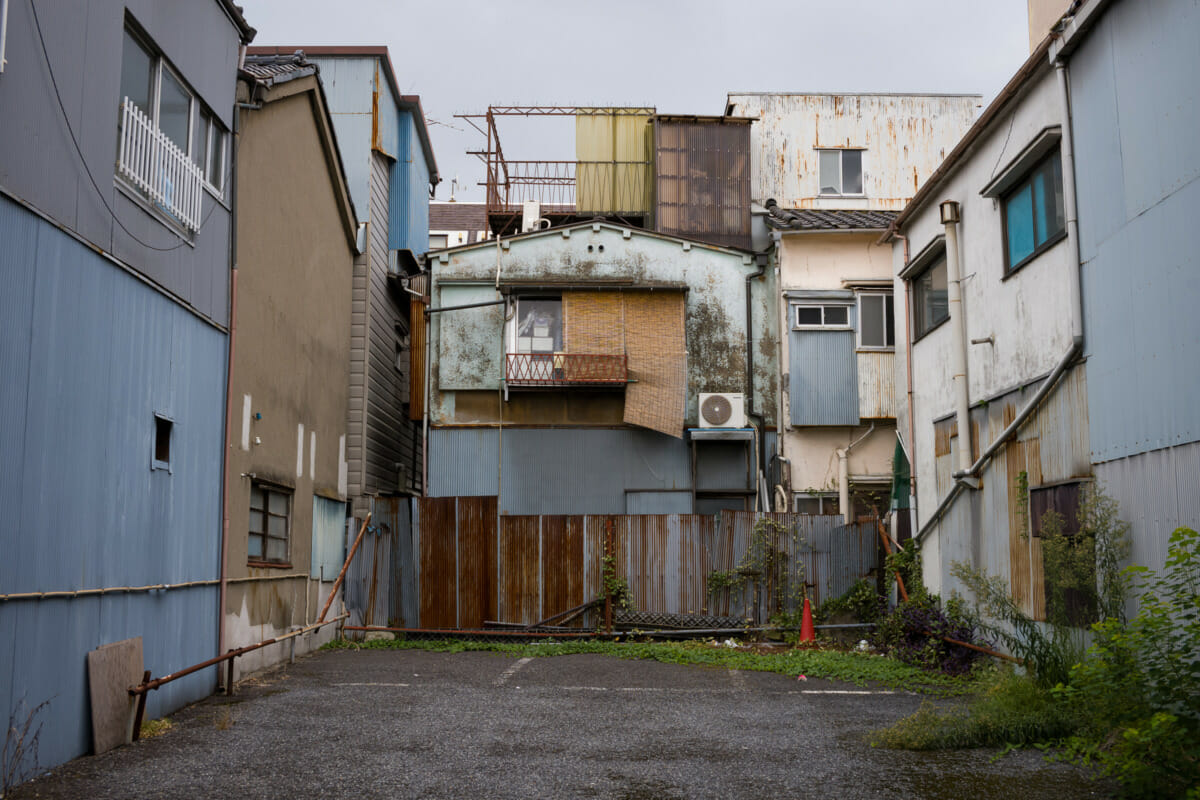 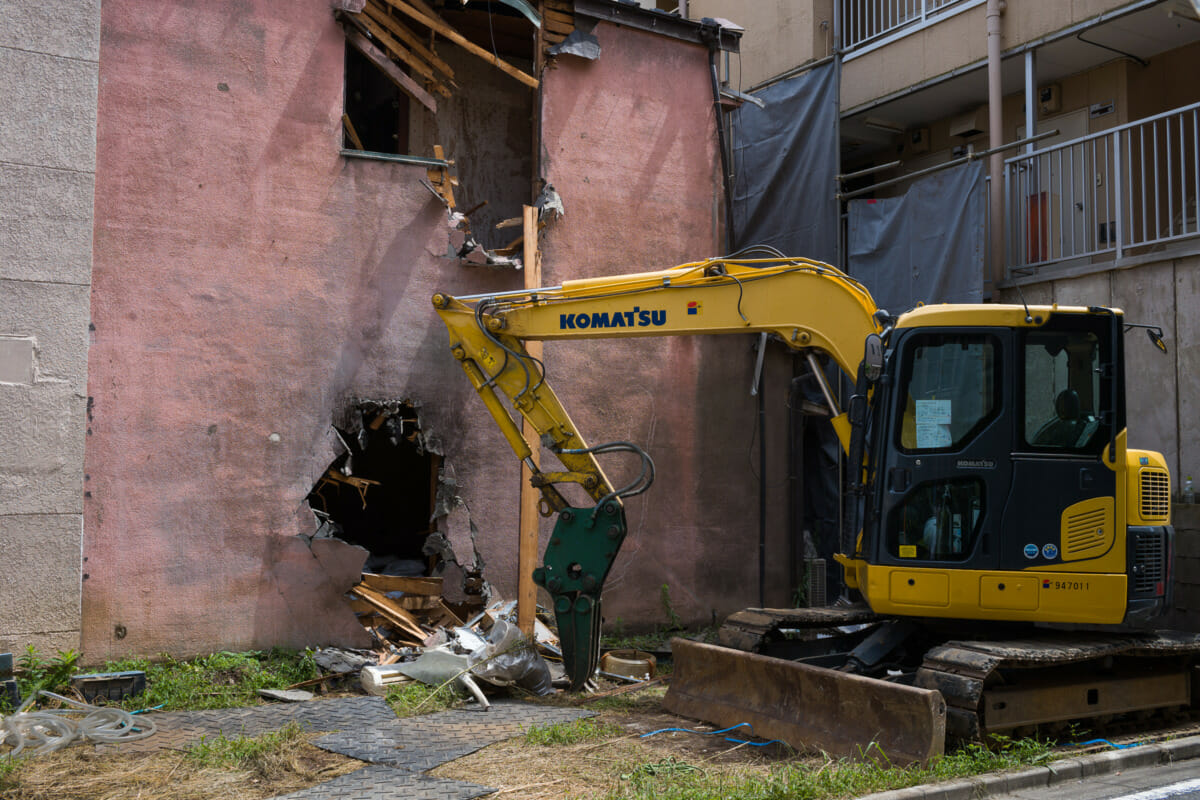 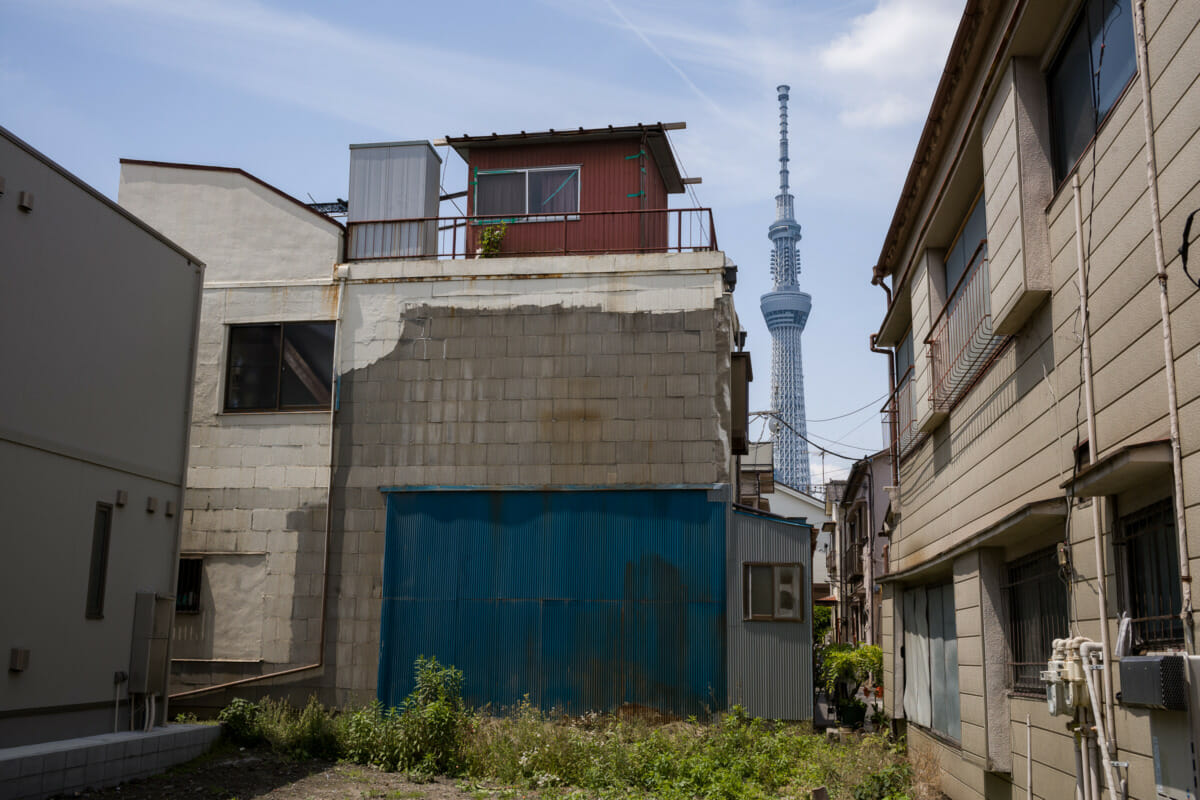 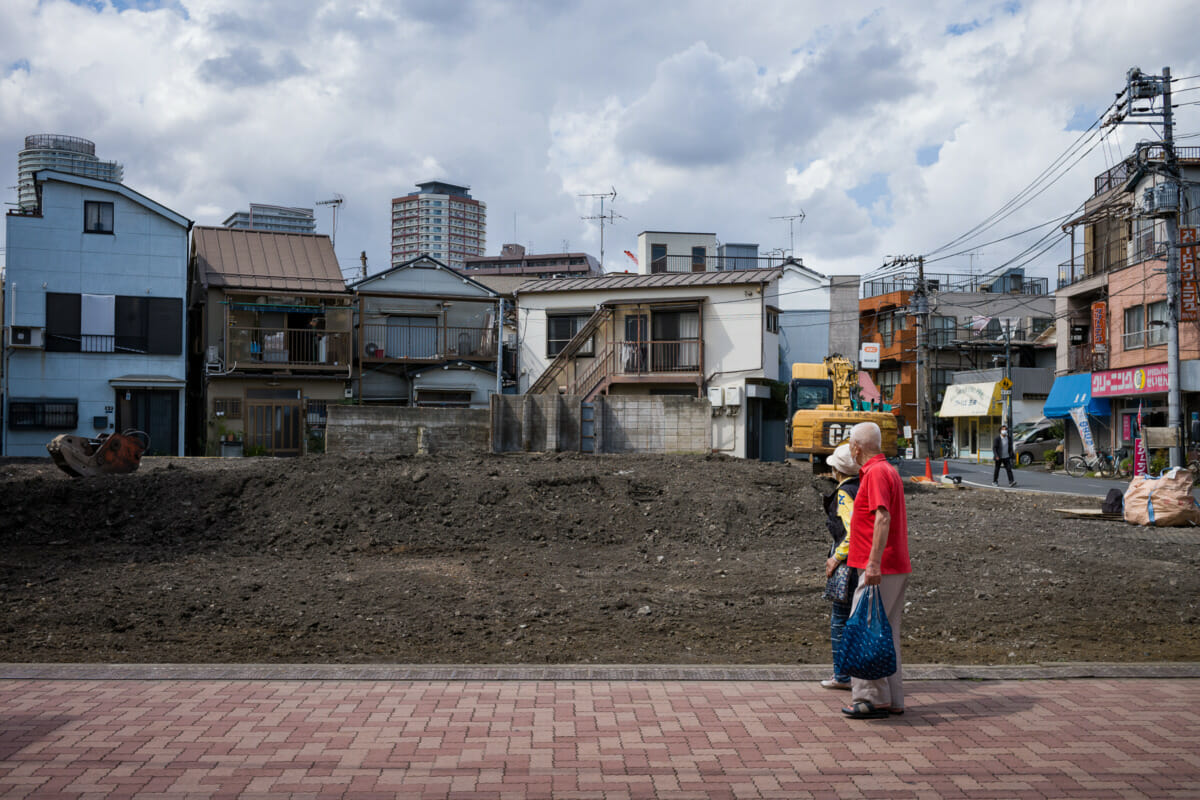