Much debate has surrounded Japan’s post-Diamond Princess avoidance of the coronavirus pandemic — at least on the scale seen elsewhere, anyway. Has it been due to the general lack of physical contact in public? The pretty much standard habit of mask wearing perhaps? Or, has it always been a mere matter of time before the country succumbed?

Despite the possible merits of those cultural traits, the latter now appears to be the case, with Tokyo’s governor requesting a soft lockdown at a press conference on Wednesday. Of course how many people adhere to it remains to be seen, especially as the message was confused somewhat by a mention of only the weekend. The same goes for the timing, and ultimately its effectiveness — we’ve just got to wait and see. In the meantime, like in so many other parts of the world, it’s now simply a case of sitting tight and hoping for the best. 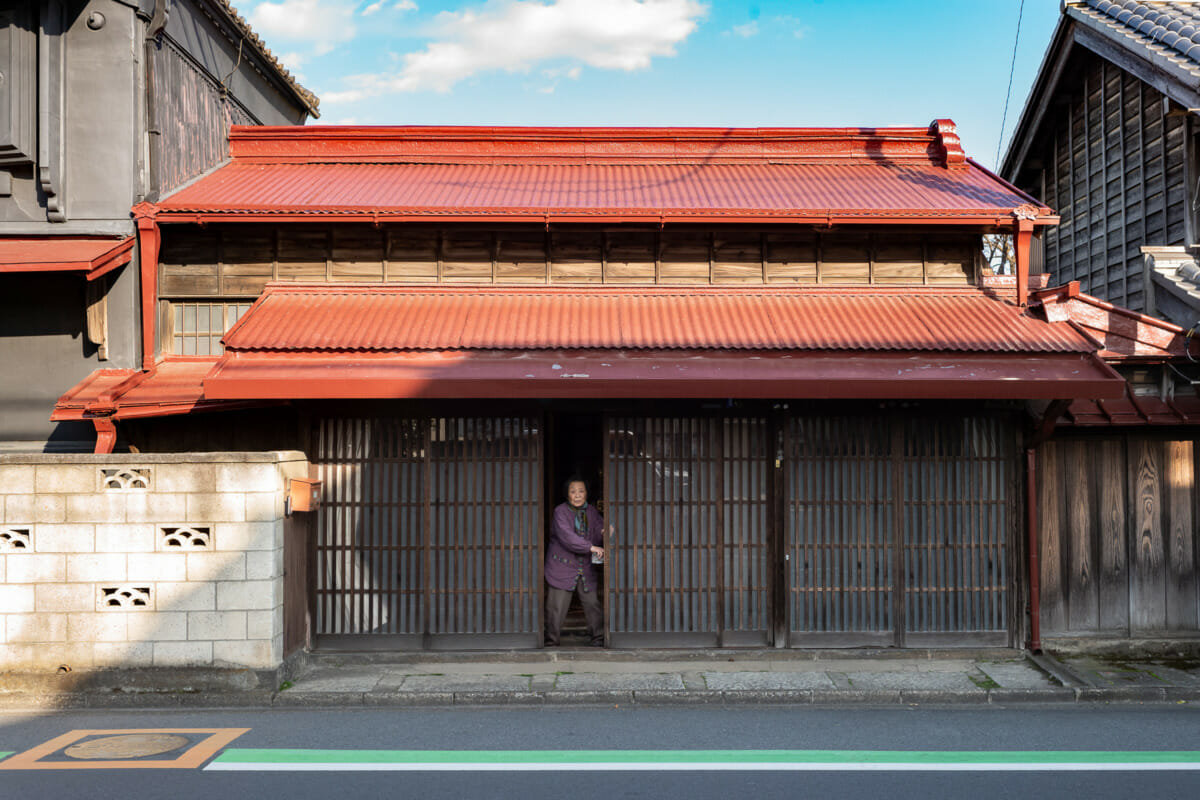