Over the last few years I’ve had the good fortune to photograph several abandoned mountain settlements not that far from Tokyo. There was this surprisingly large collection of houses and buildings, some remarkably intact homes of former forestry workers, and the crumbling structures of a long-empty hamlet.

This latest find doesn’t contain quite as many personal items as the others, but what it lacks in old photos and possessions, it makes up for in atmosphere. The late August heat and humidity meant there was no shortage of greenery, but at the same time the foliage blocked out a lot of the summer sun to create a suitably fitting half-light of sorts.

There are also enough houses and decay to offer intriguing hints about the lives once lived there, and indeed how long it has been since the last resident left. A slowly disappearing time capsule that is very much of a particular period and place, and yet there’s also a distinctly universal element at play as well, evoking as it does those ever-present human preoccupations of impermanence and the relentless passage of time. 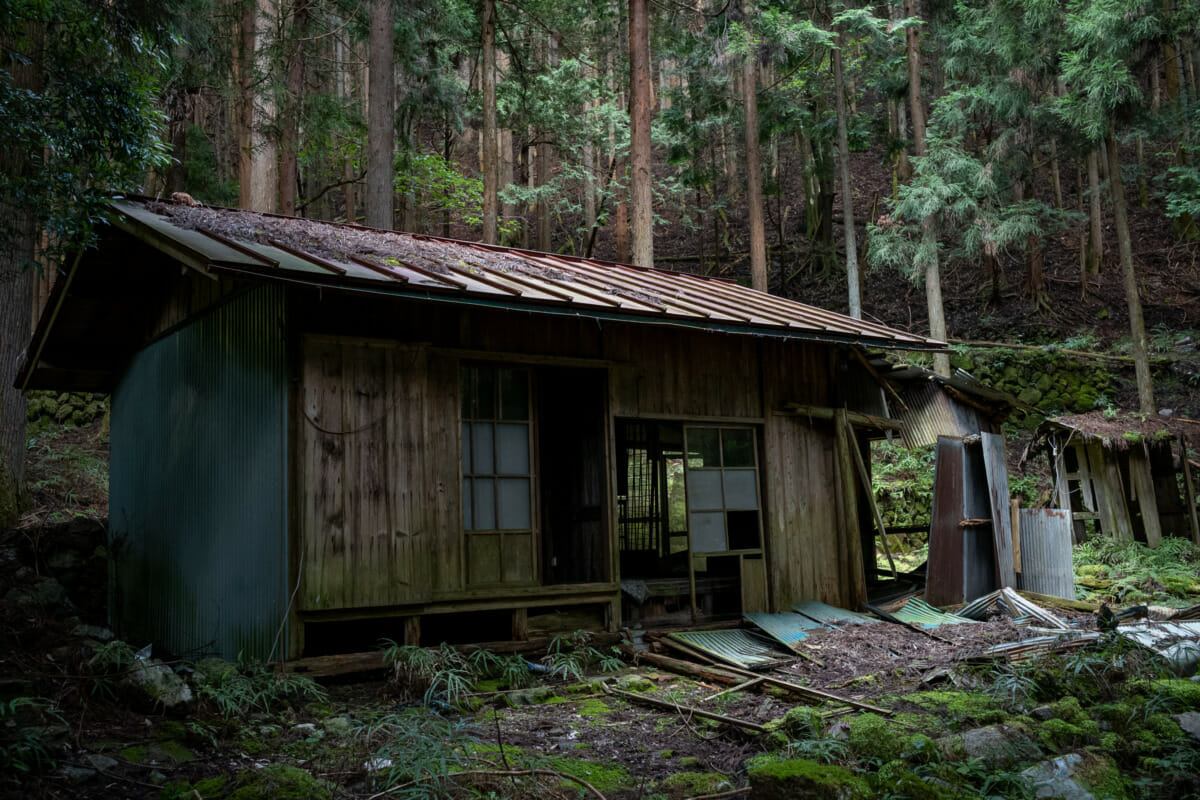 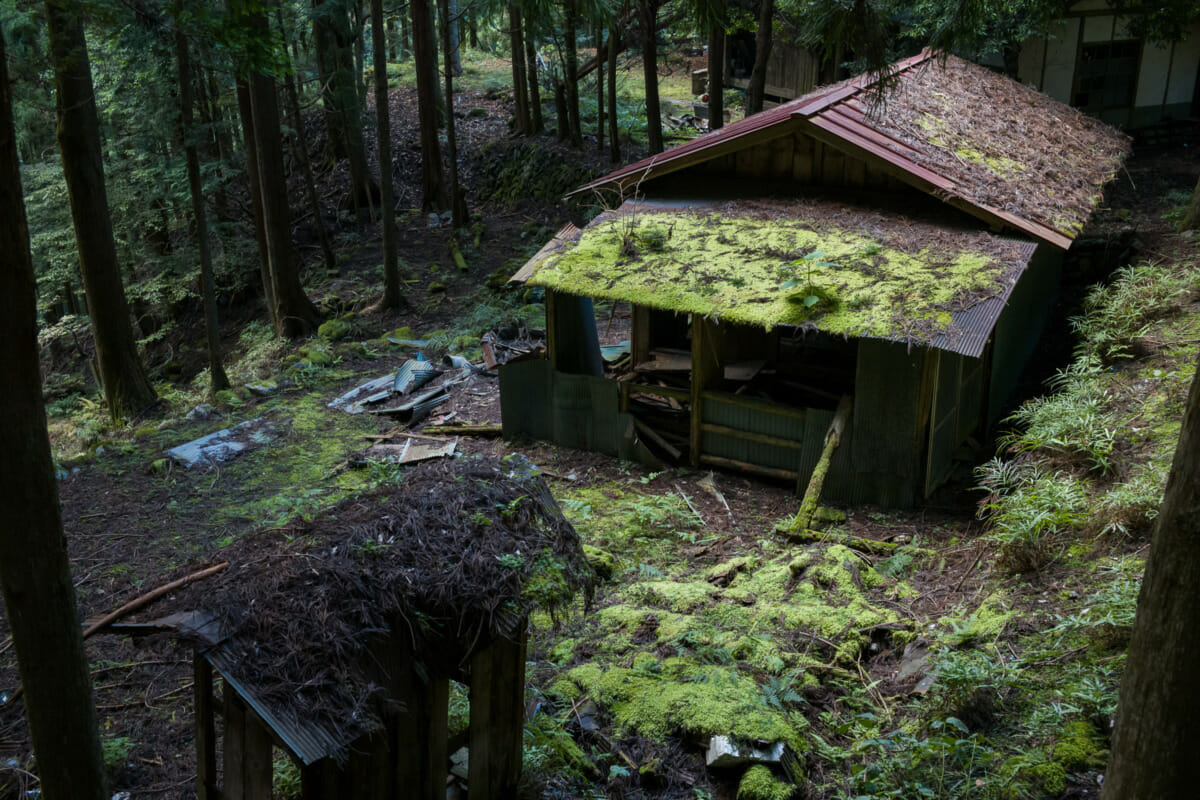 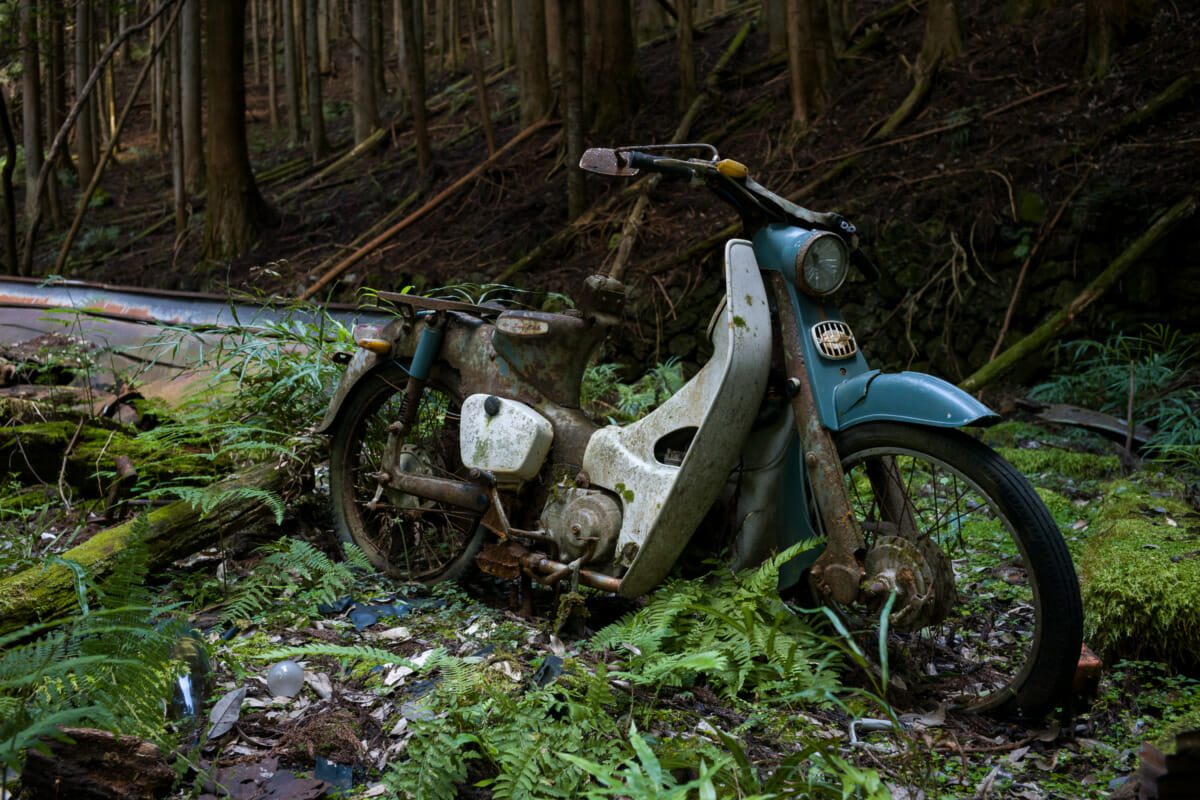 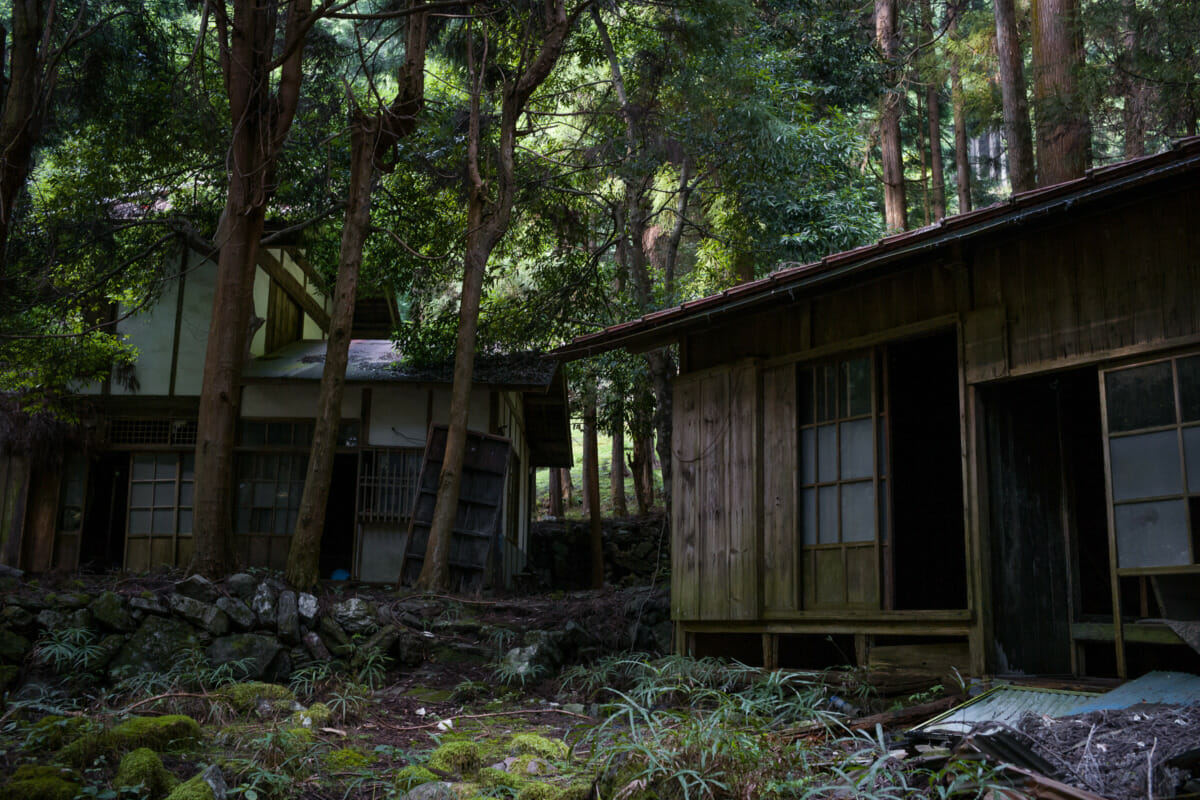 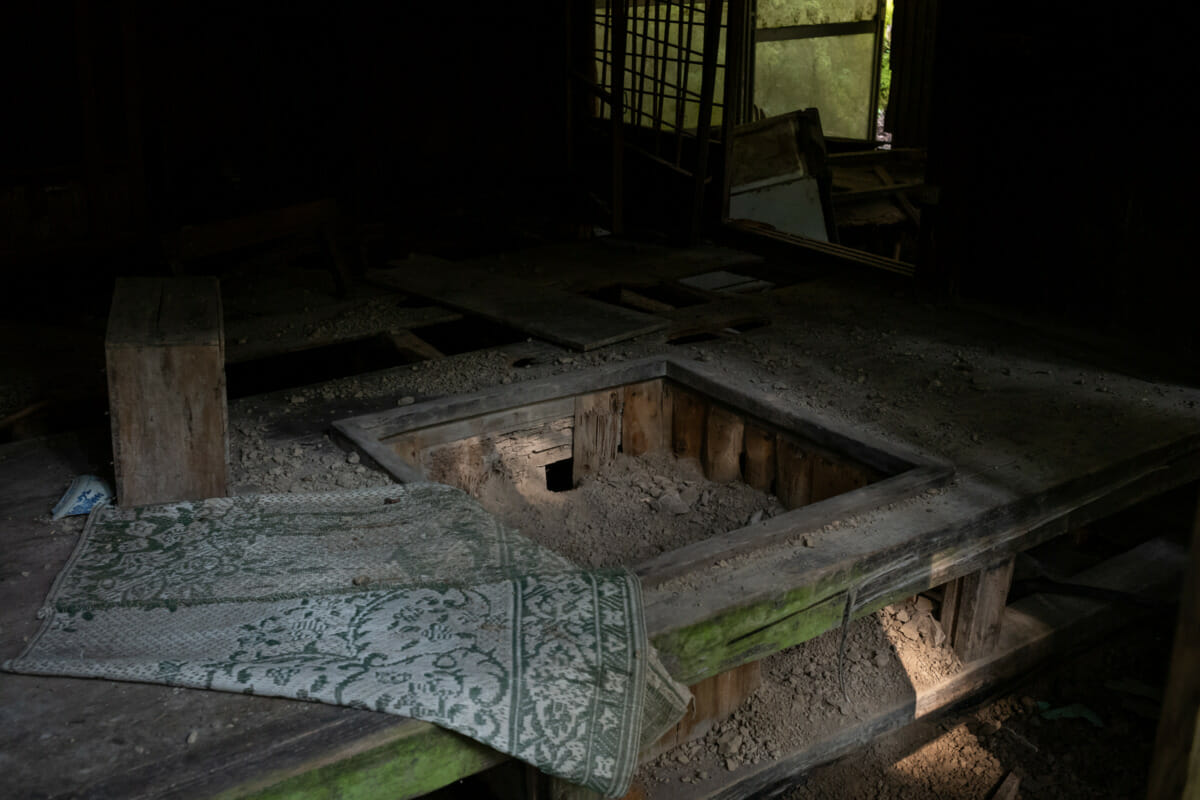 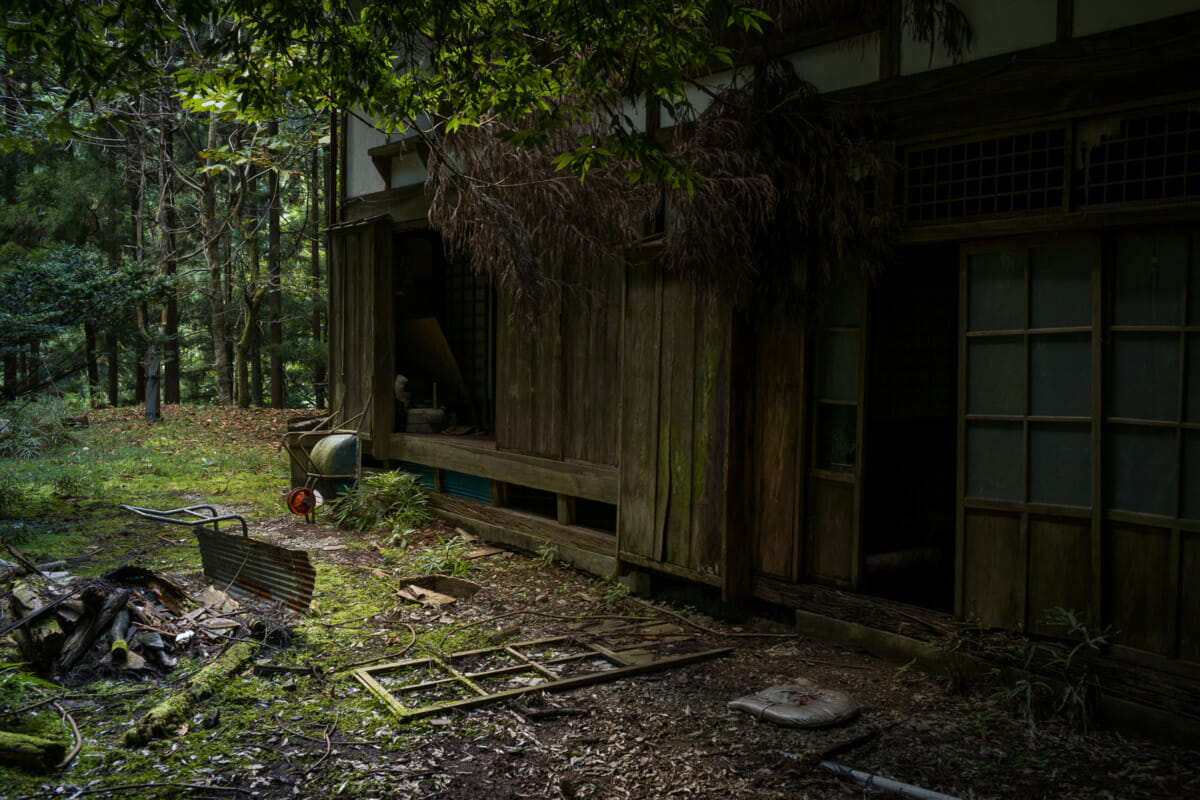 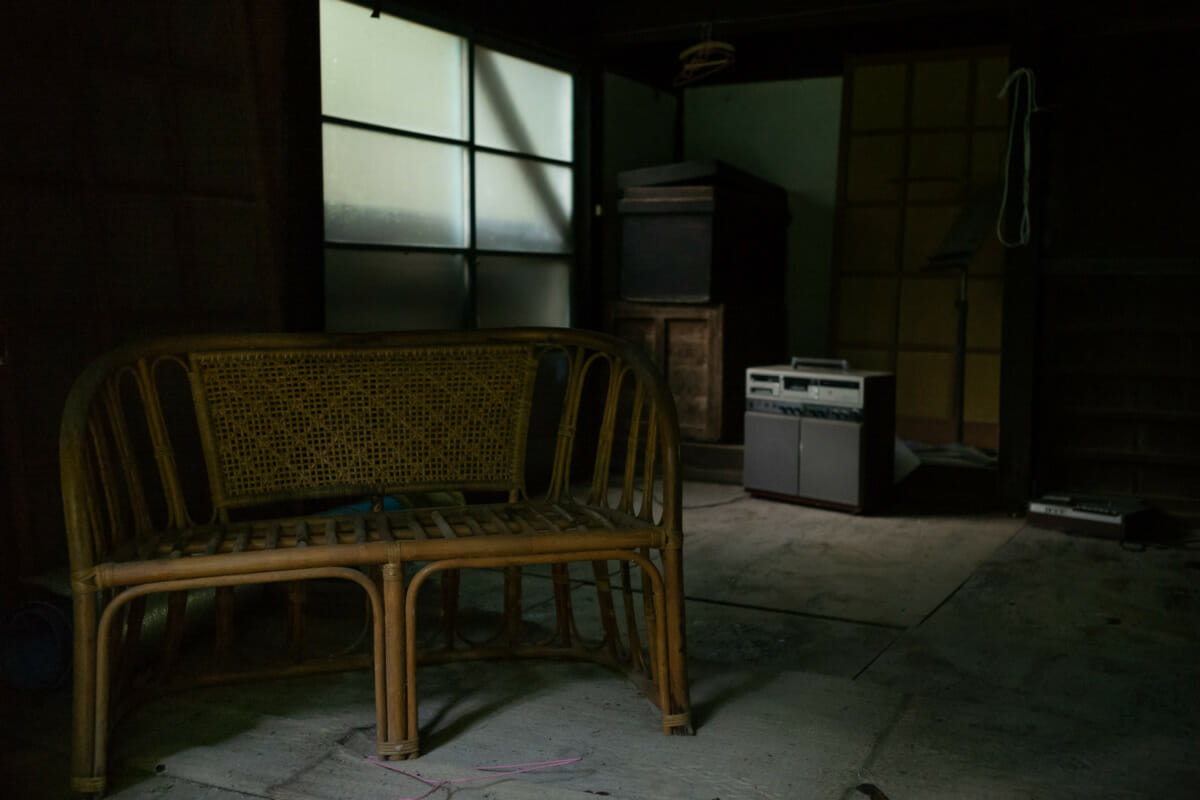 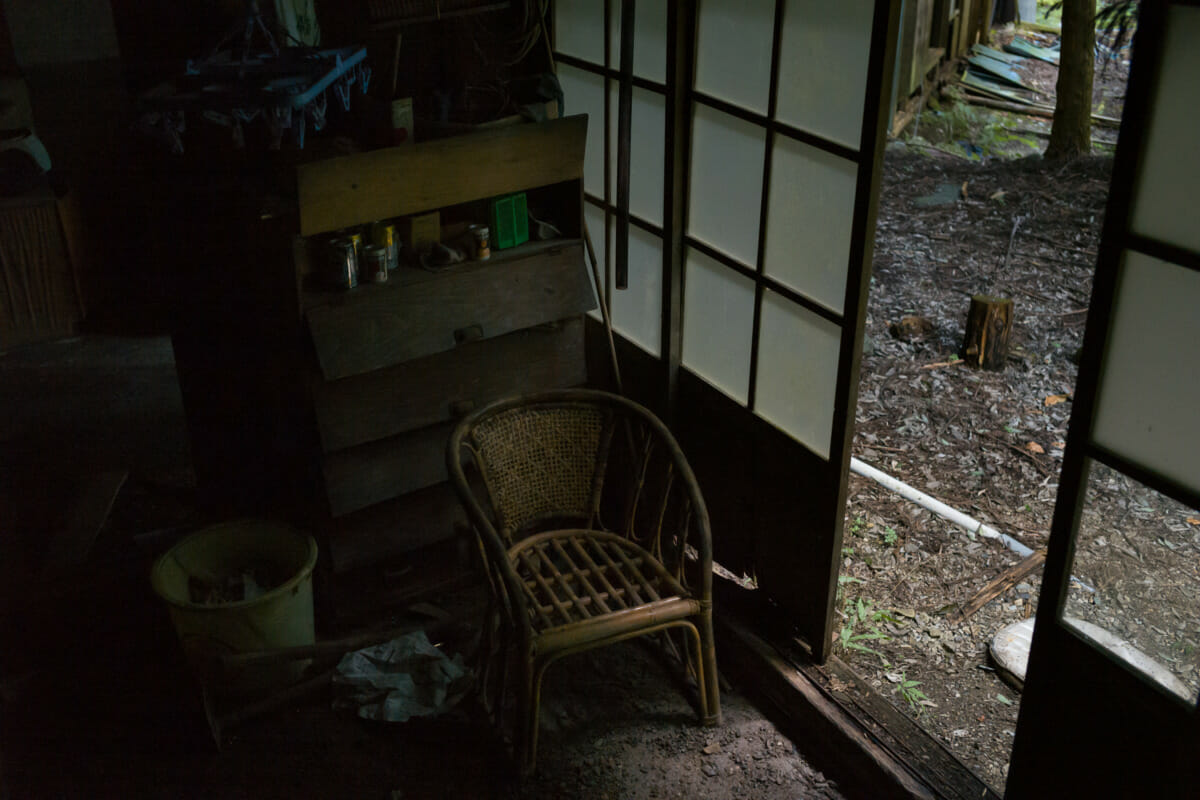 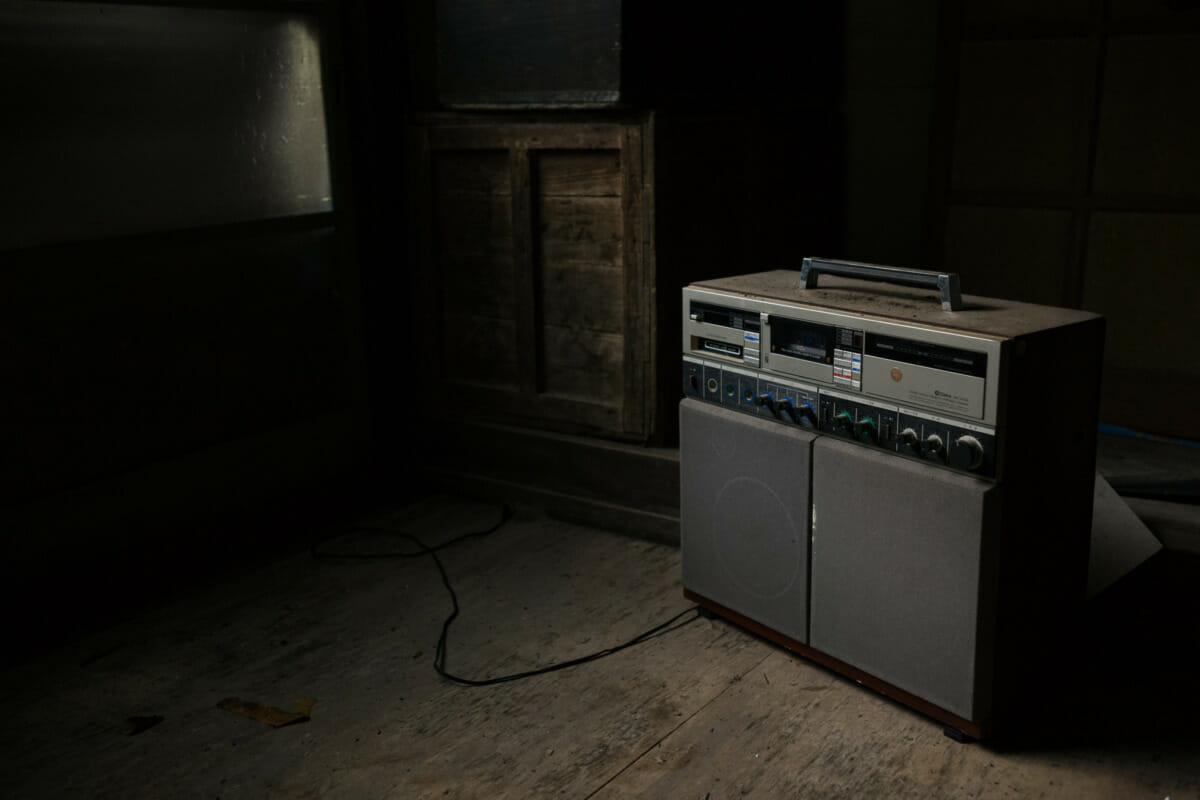 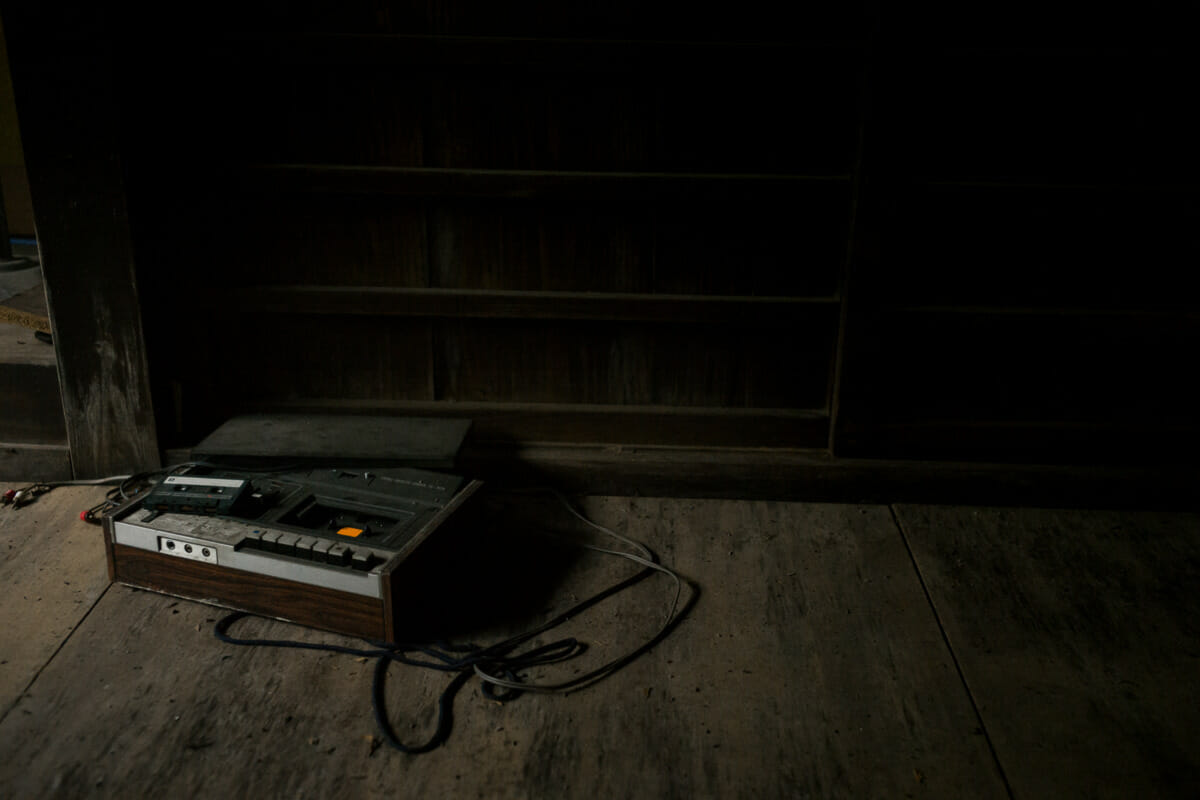 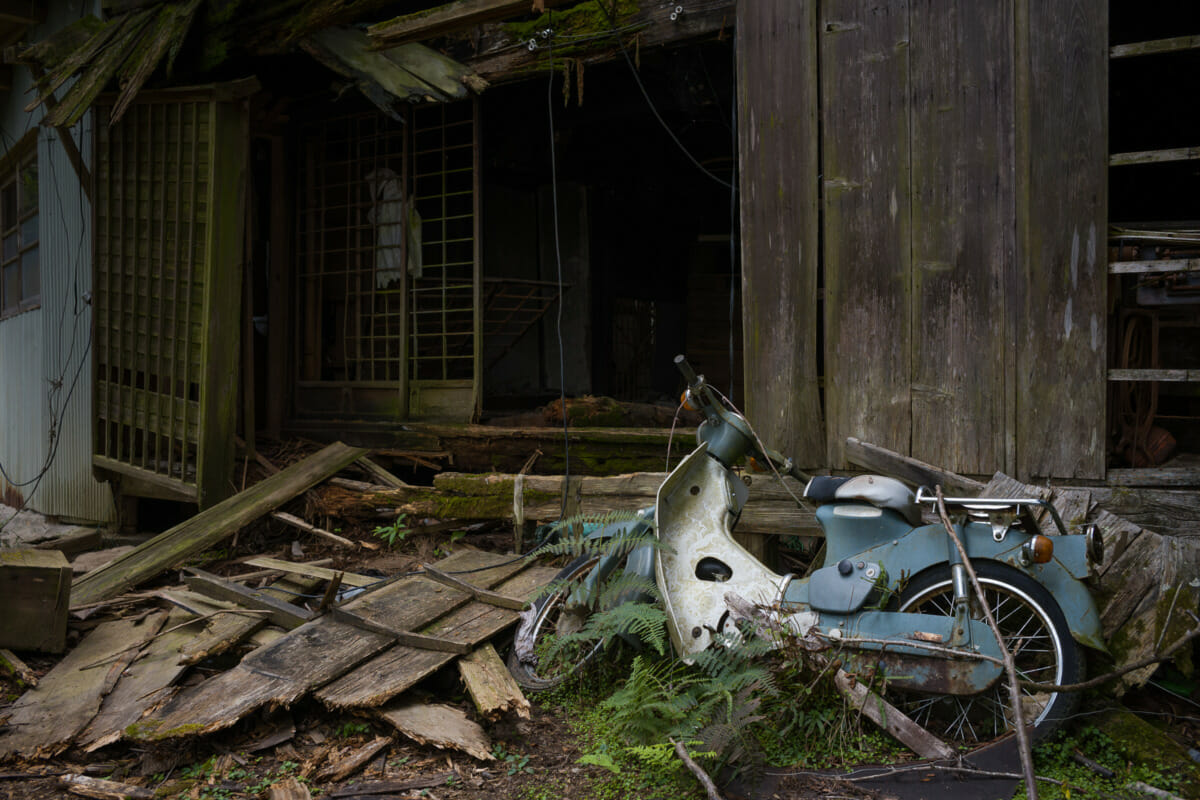 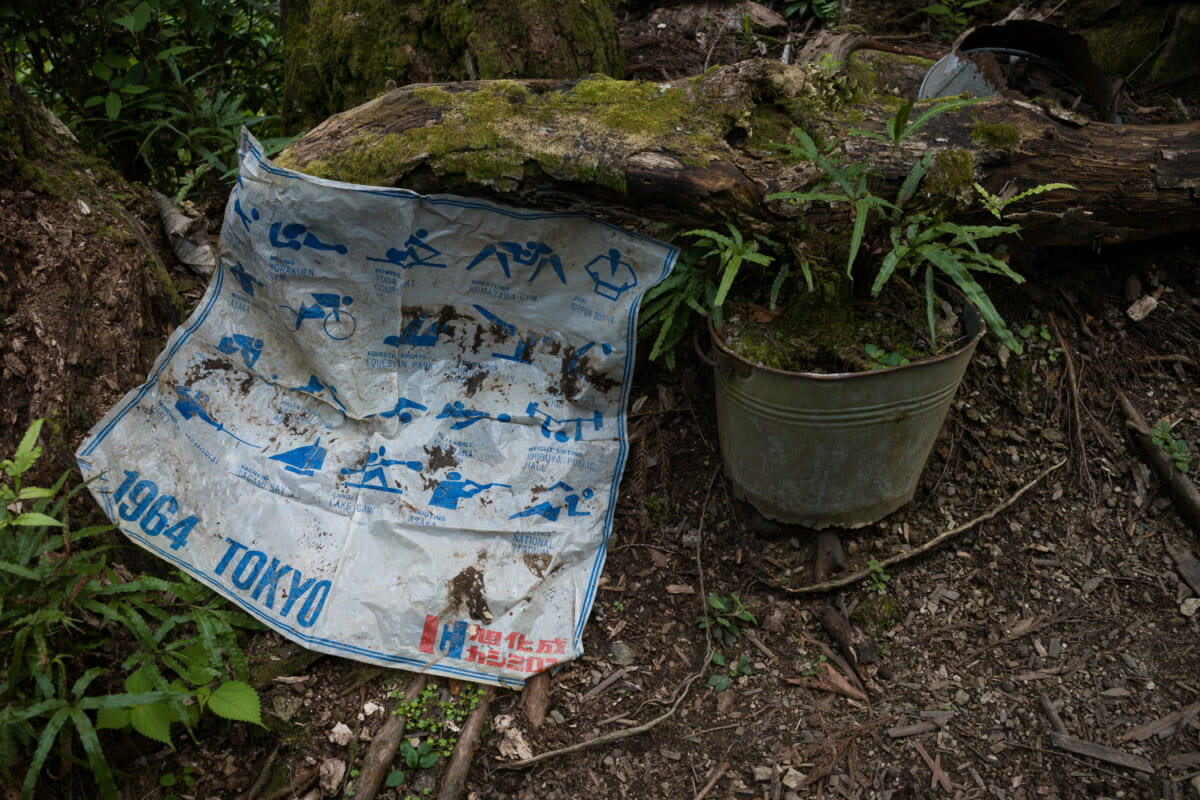 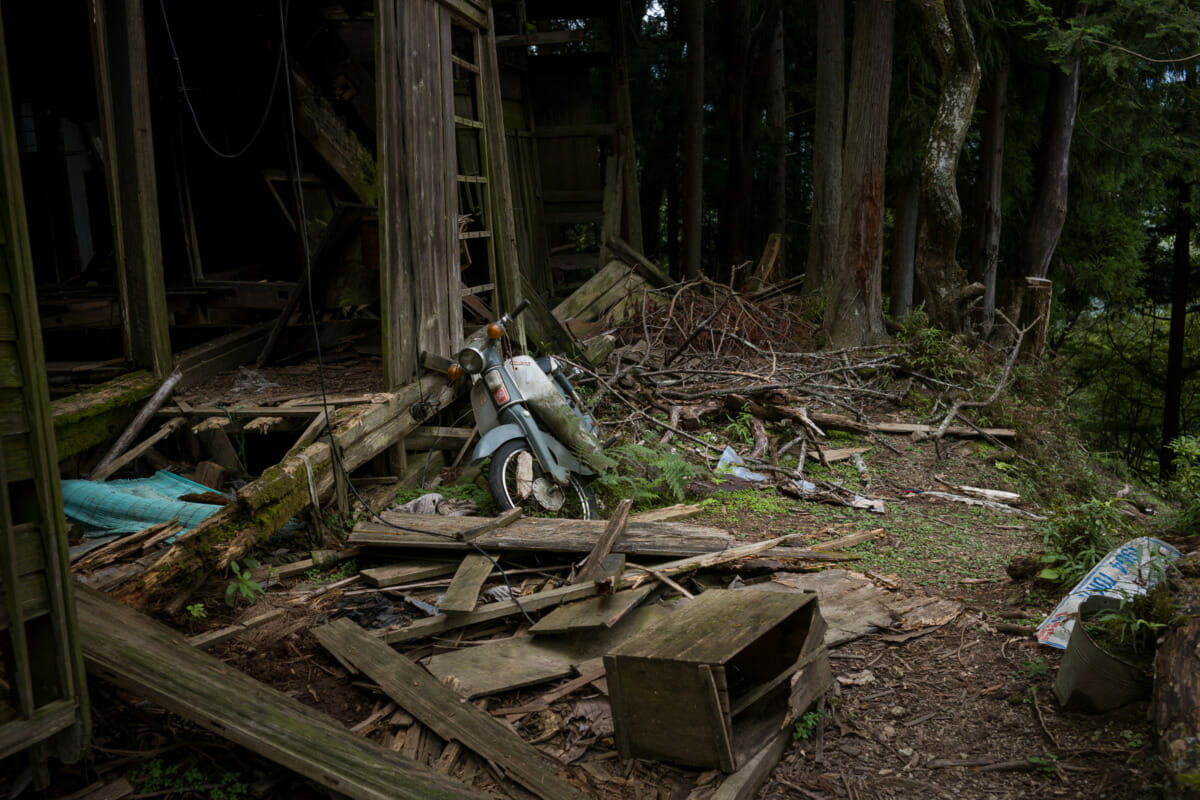 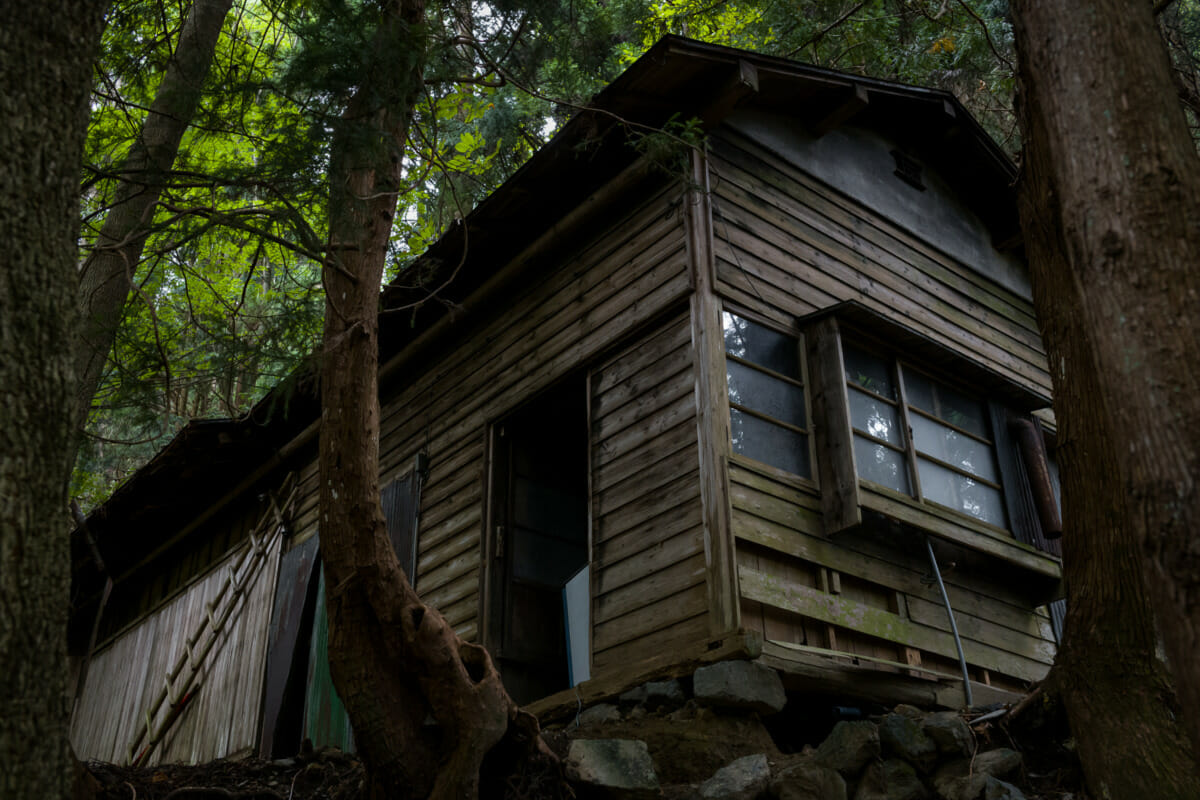 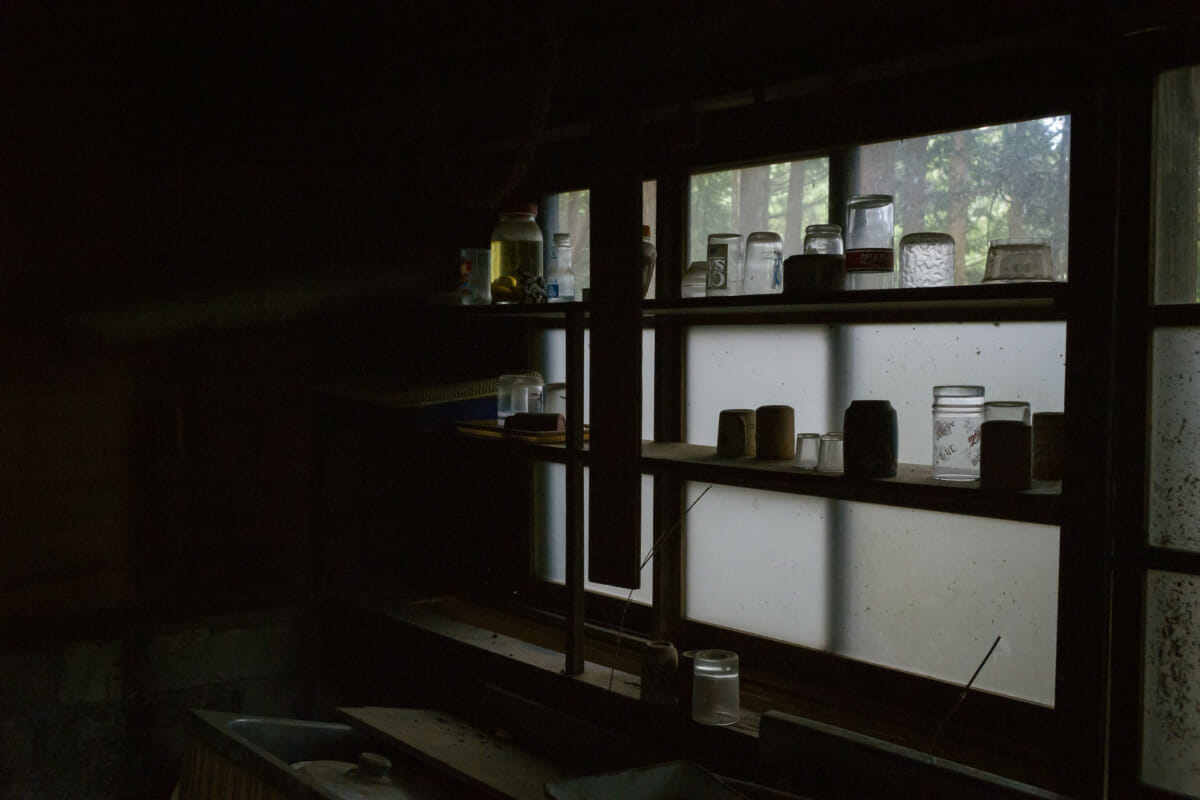 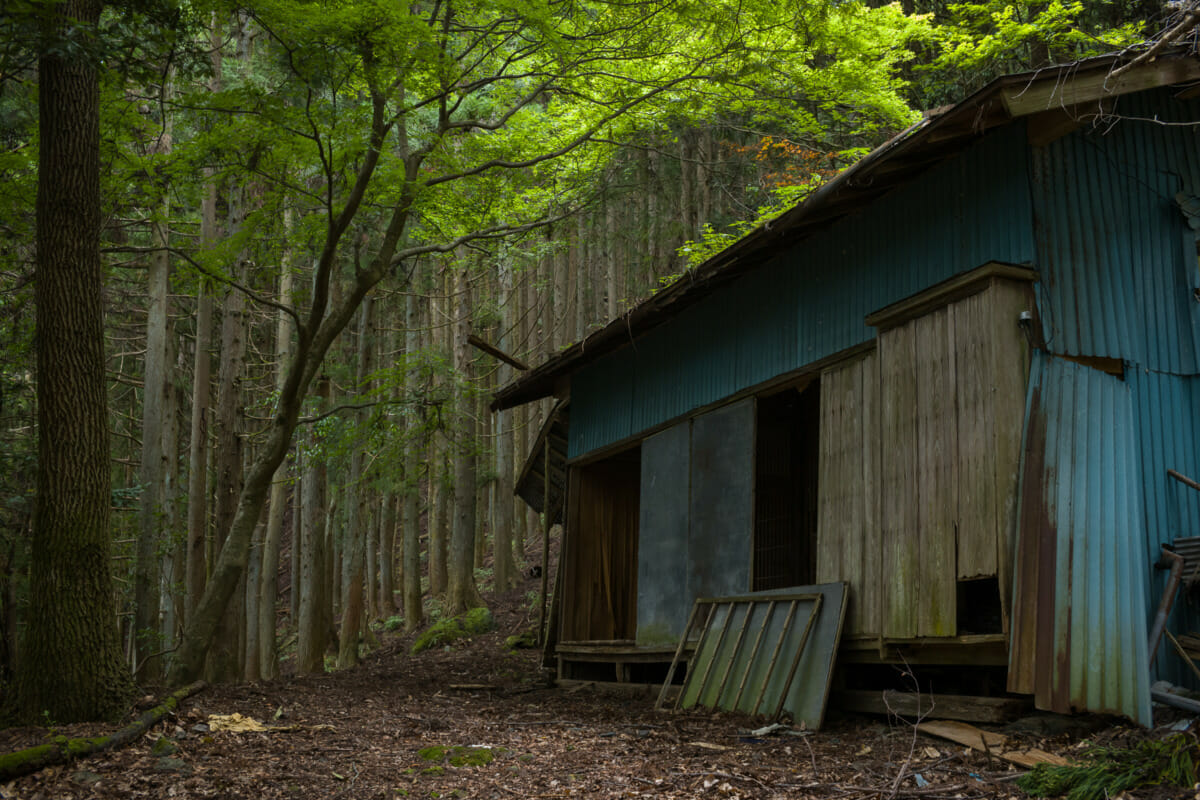