Over the last year or so I’ve posted a few sets of photographs from long-abandoned Japanese mountain villages. There was this incredibly photogenic little hamlet, and then more recently, the time capsule-like quality of a settlement tucked away in the trees.

The gathering of houses below, however, is a bit different. Or at least a bit different in the sense that I’ve visited it a couple times, and after recently finding a forgotten photo of a photo from when the village was still occupied, it seemed like a good idea to go back through my shots, do some re-edits, and then put them all together in a single series. A step back in time that was triggered by a much longer look into the past, and as such, I’ve included that old, undated image to round out the set, which sort of brings it all back full circle.

For a bit of background information, the village’s former residents were all hired by the forestry department, and considering the time and location, they would have lived quite isolated lives, with even basics such as food and fuel supplies requiring forward planning. An unusual existence compared to what most people are used to, and unlike their city dwelling compatriots, bears rather crowds or crime would have been a key concern. Day-to-day life that must have been as idilic as it was difficult, yet whatever the small community of workers made of it, human habitation came to an abrupt end in the late 1980s, when presumably due to a lack of employment, everyone simply packed up a few possessions and made their way down the mountain. 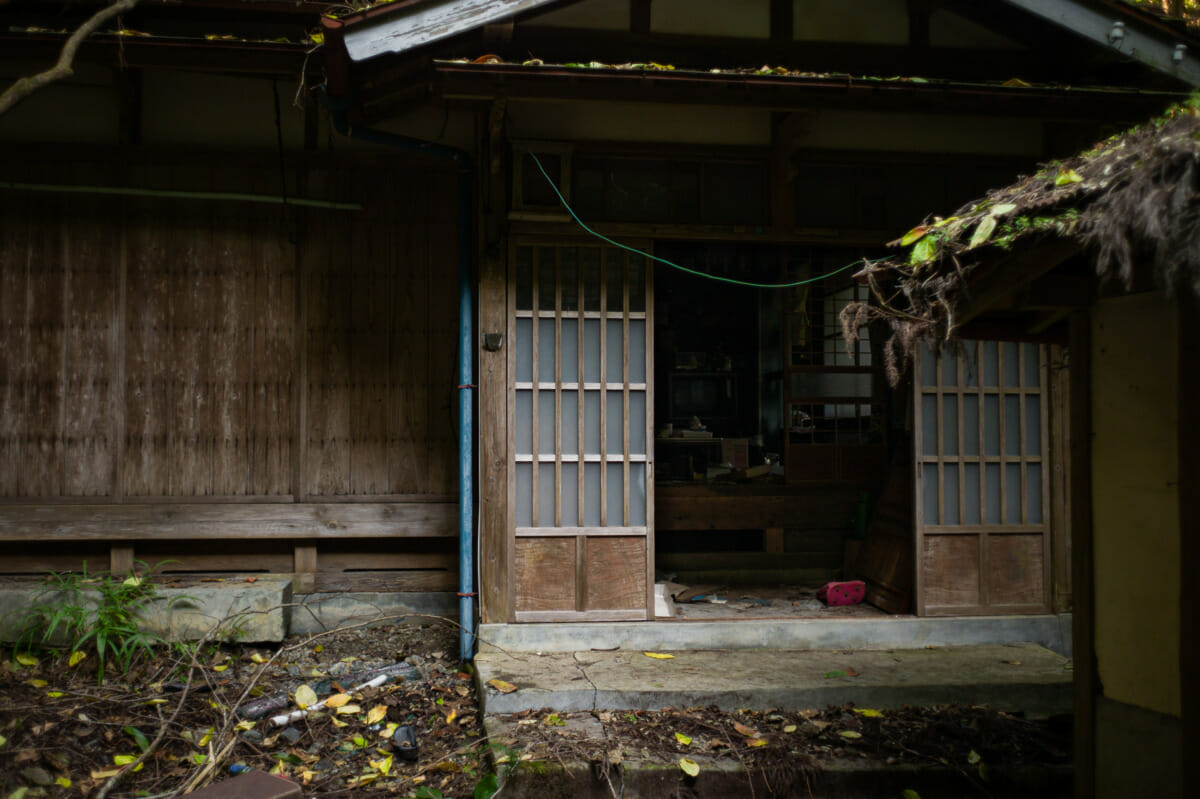 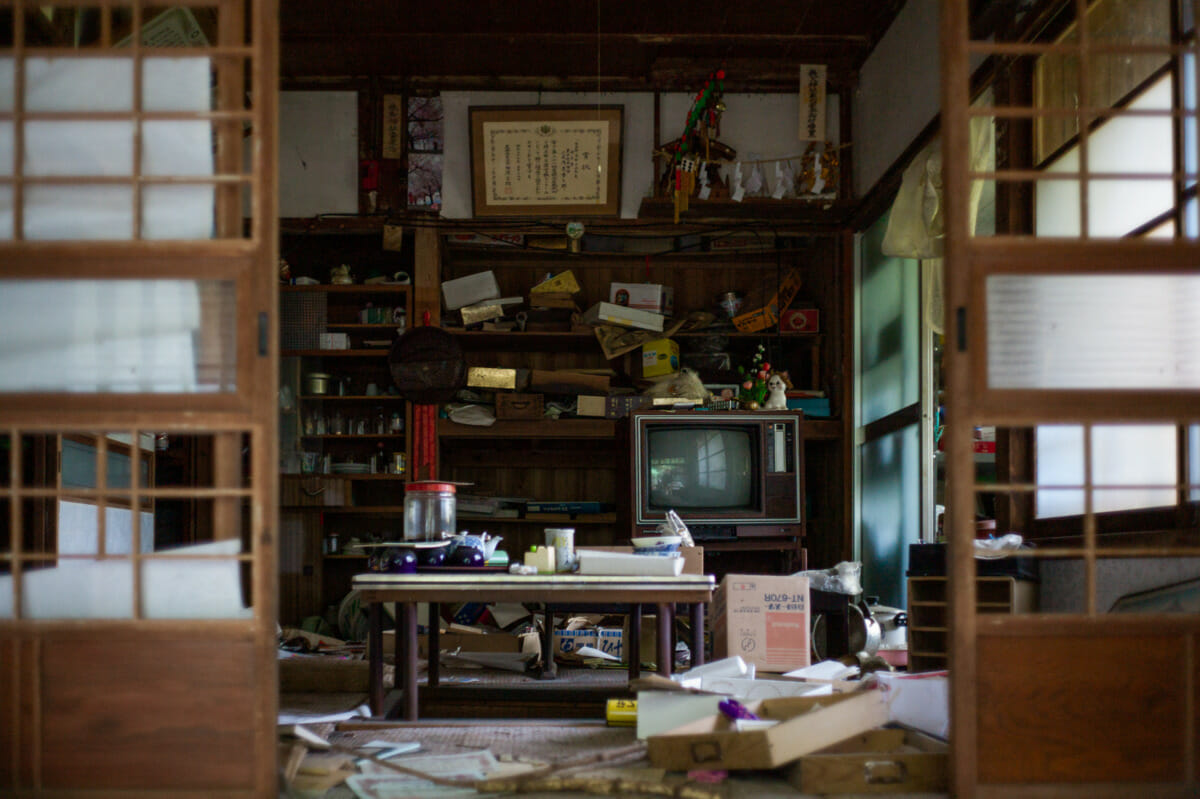 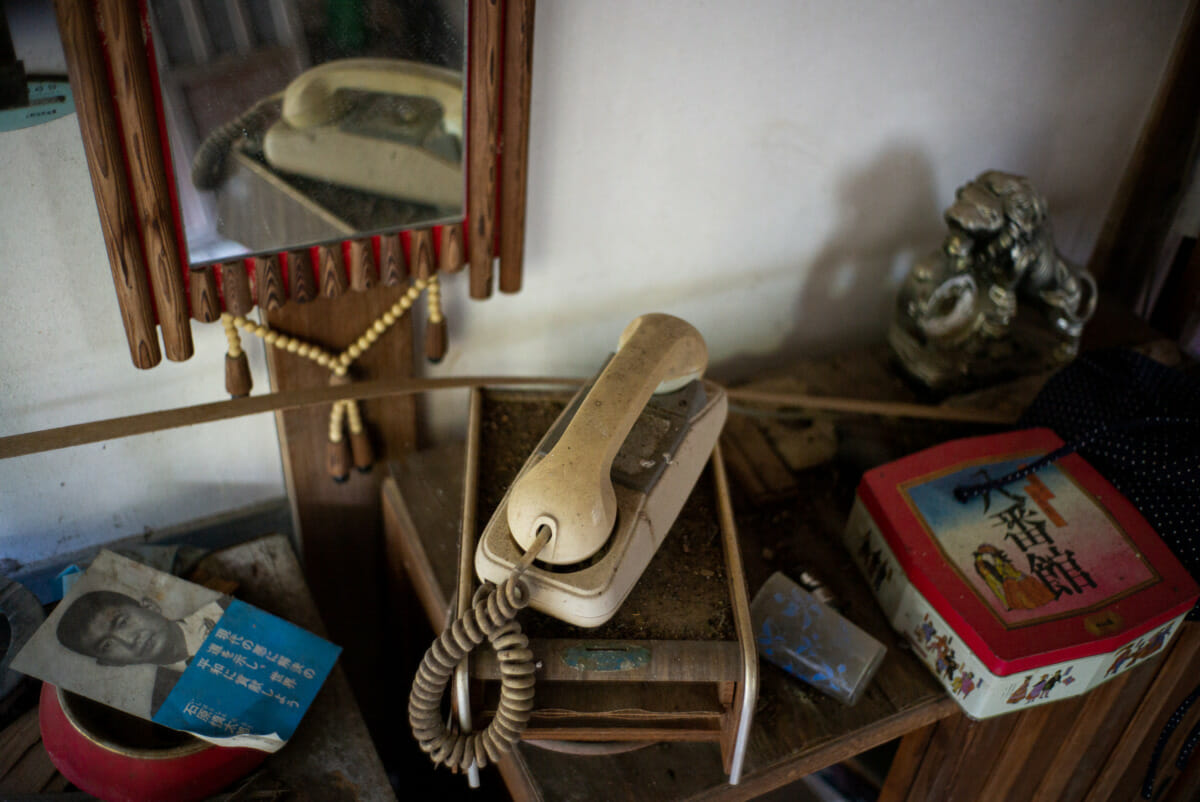 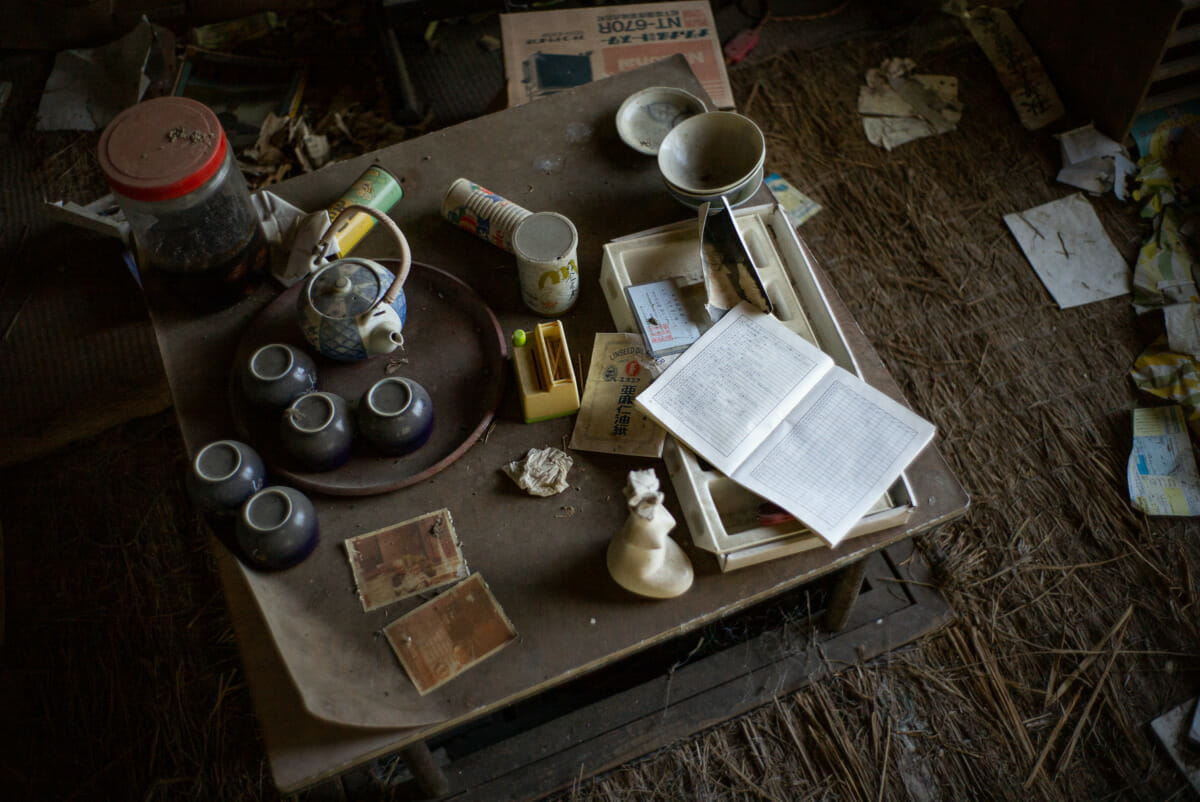 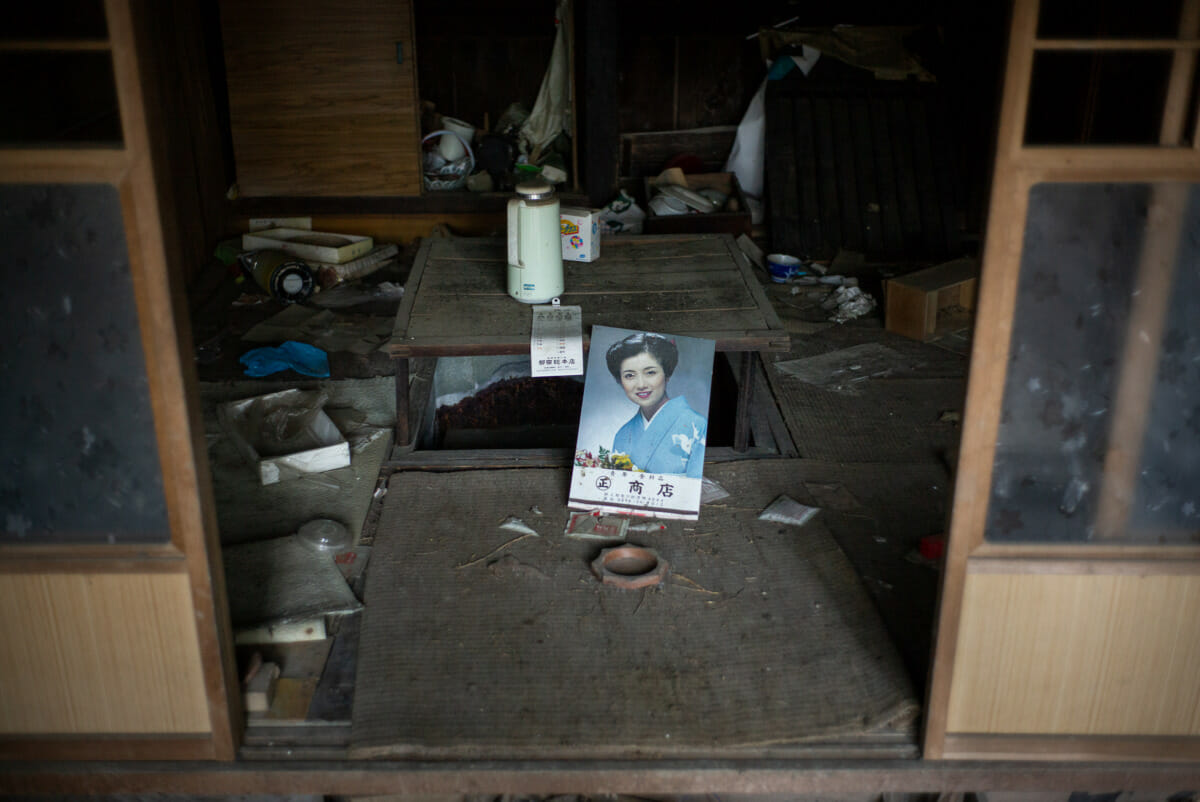 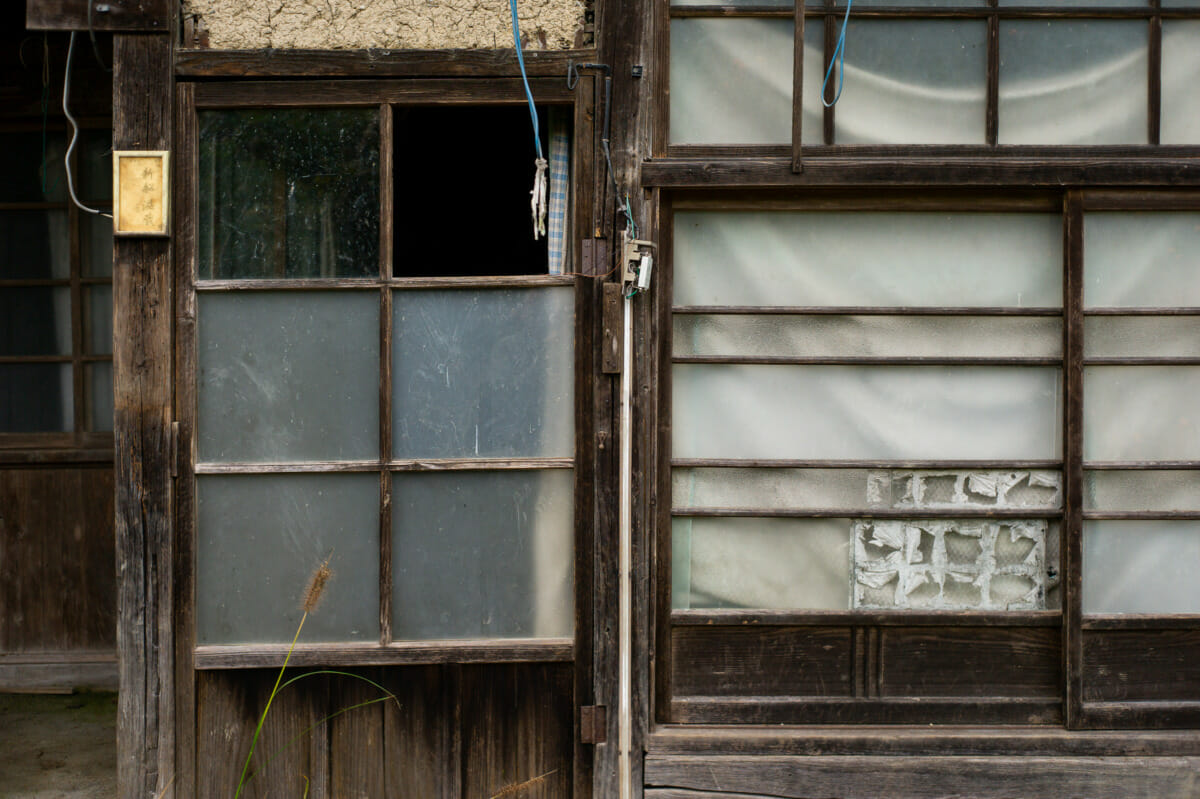 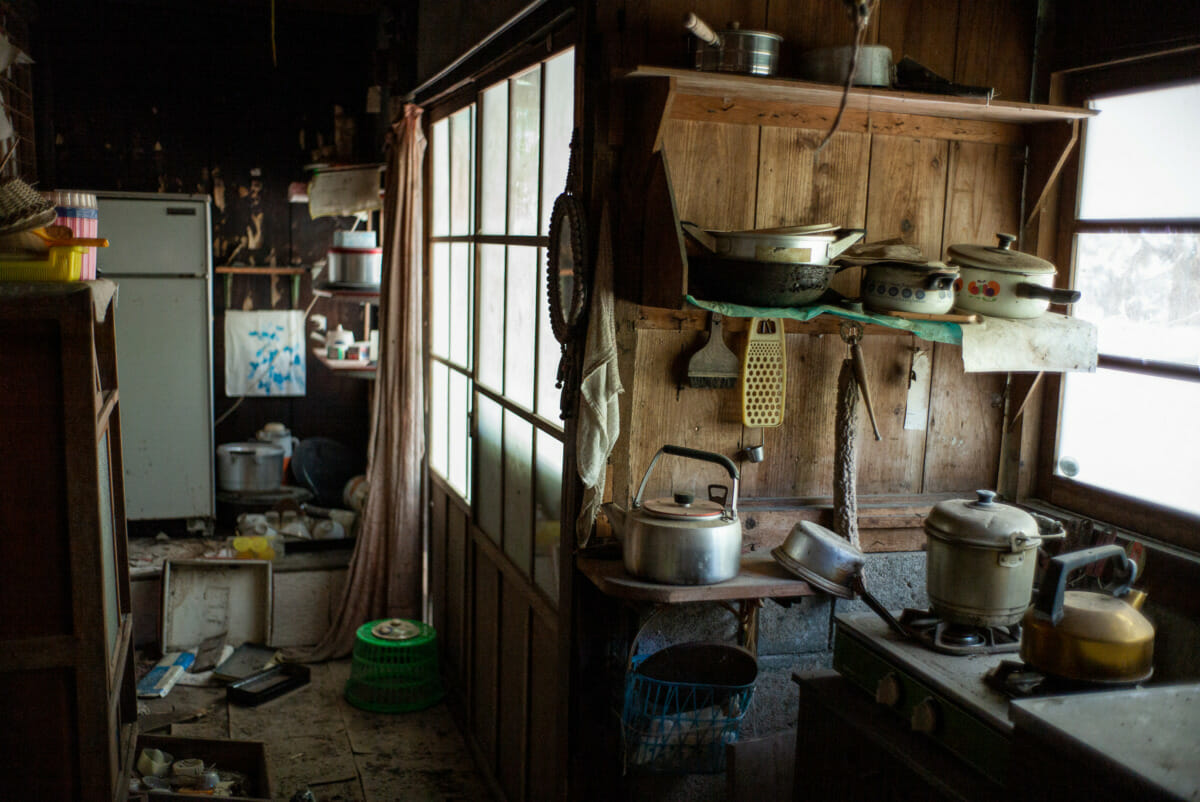 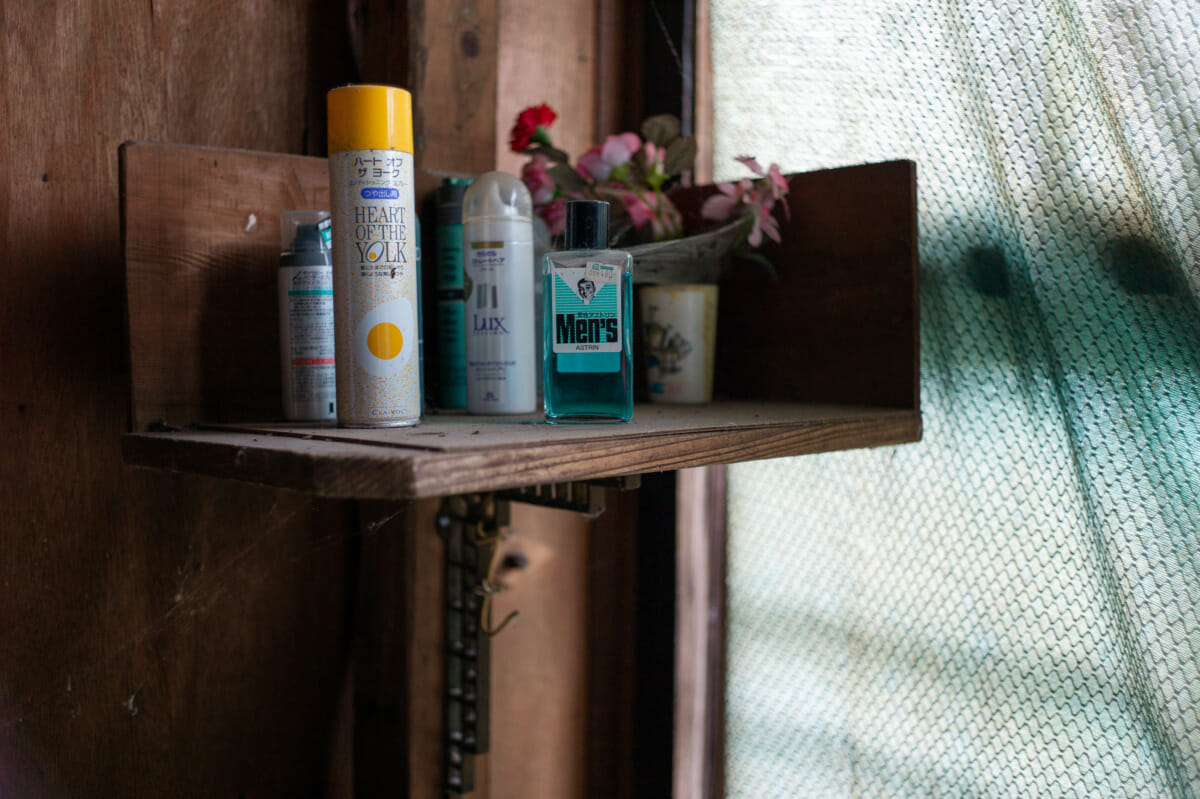 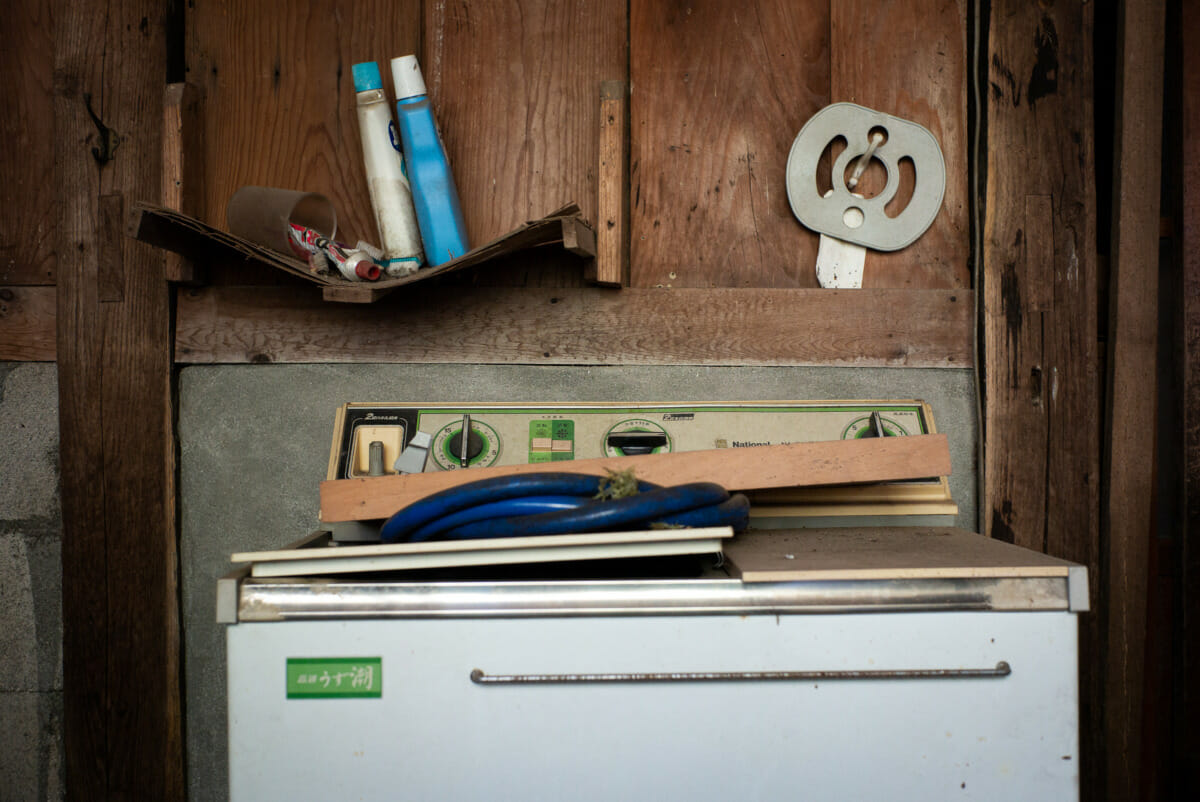 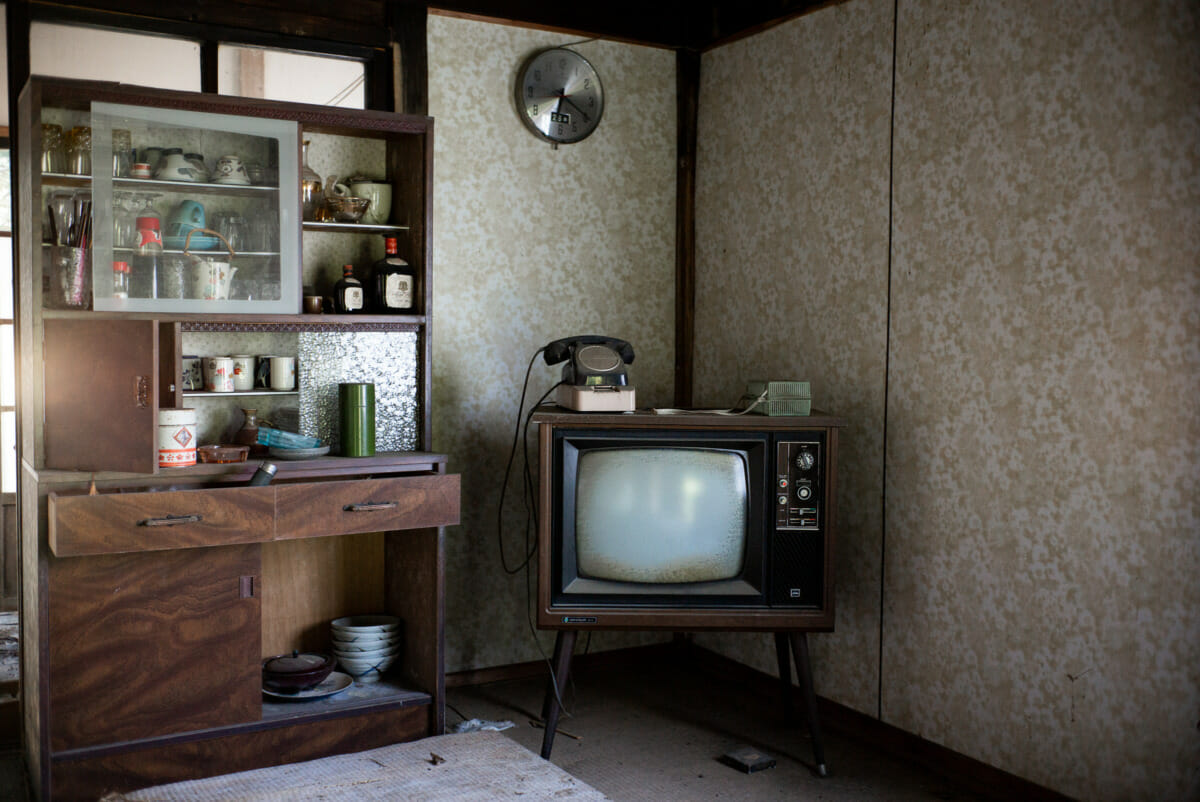 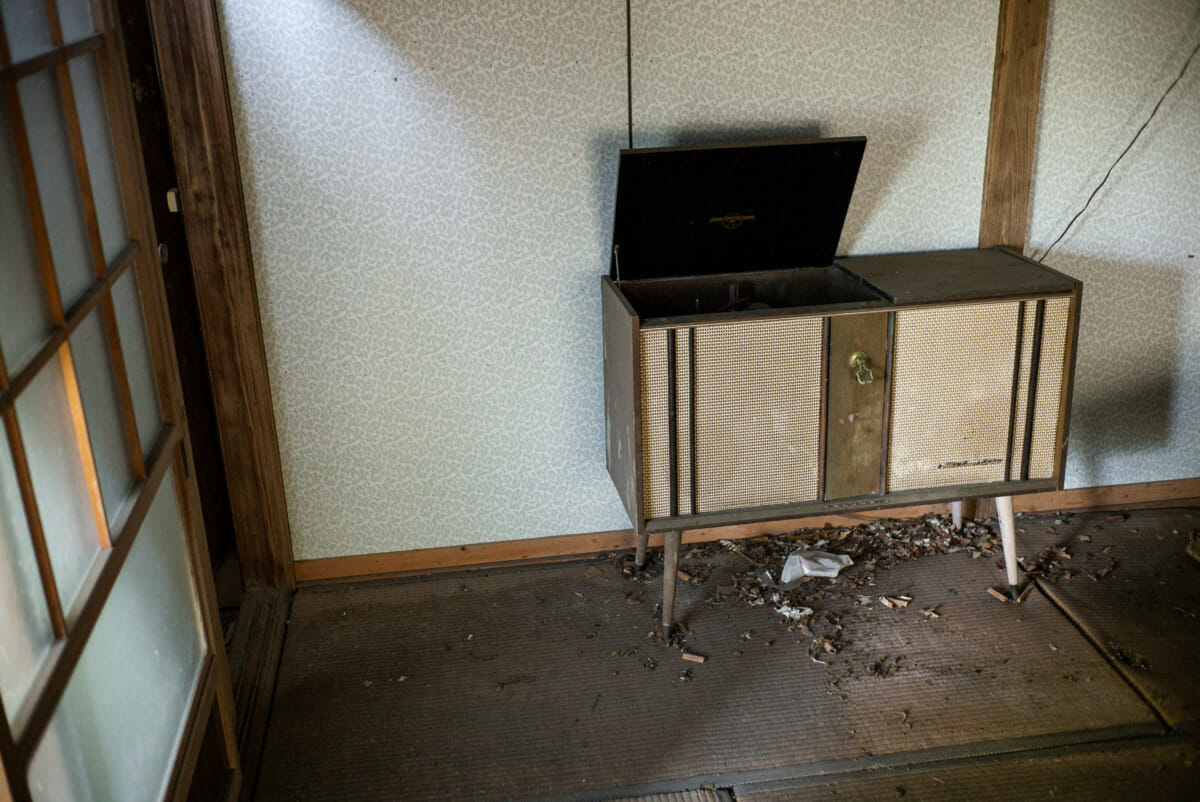 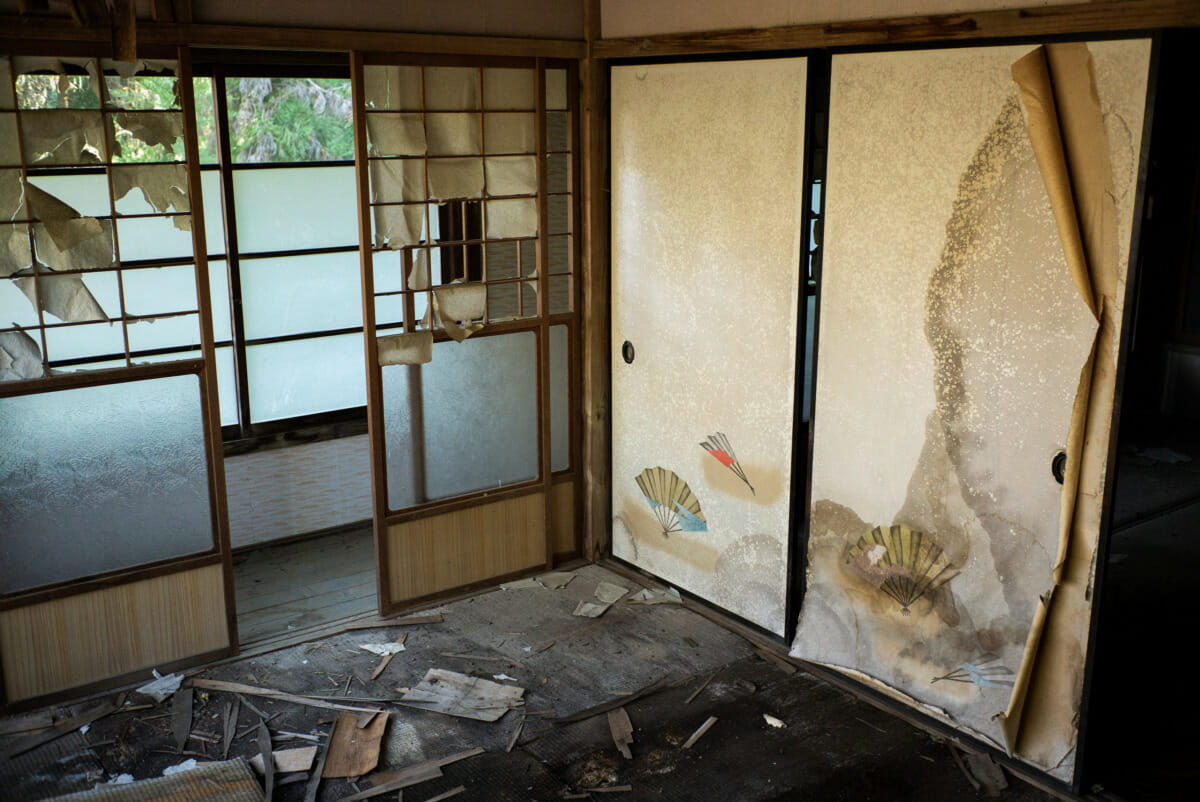 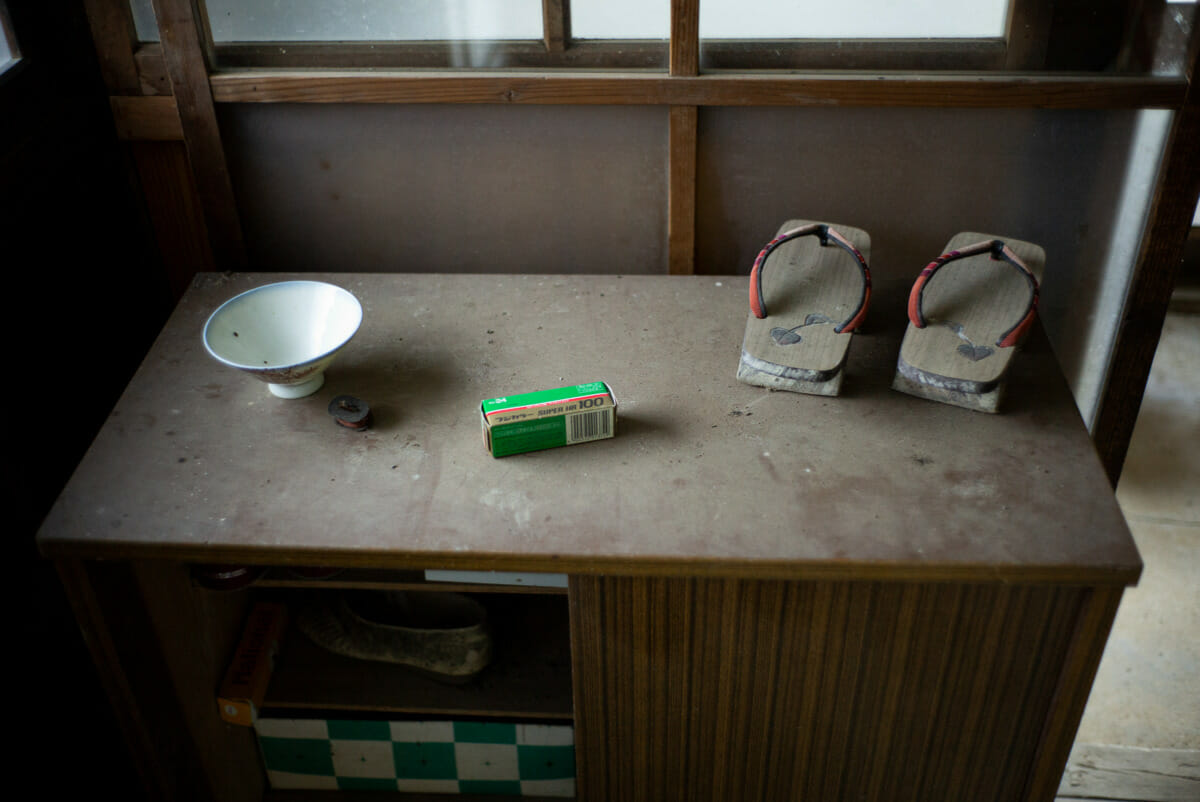 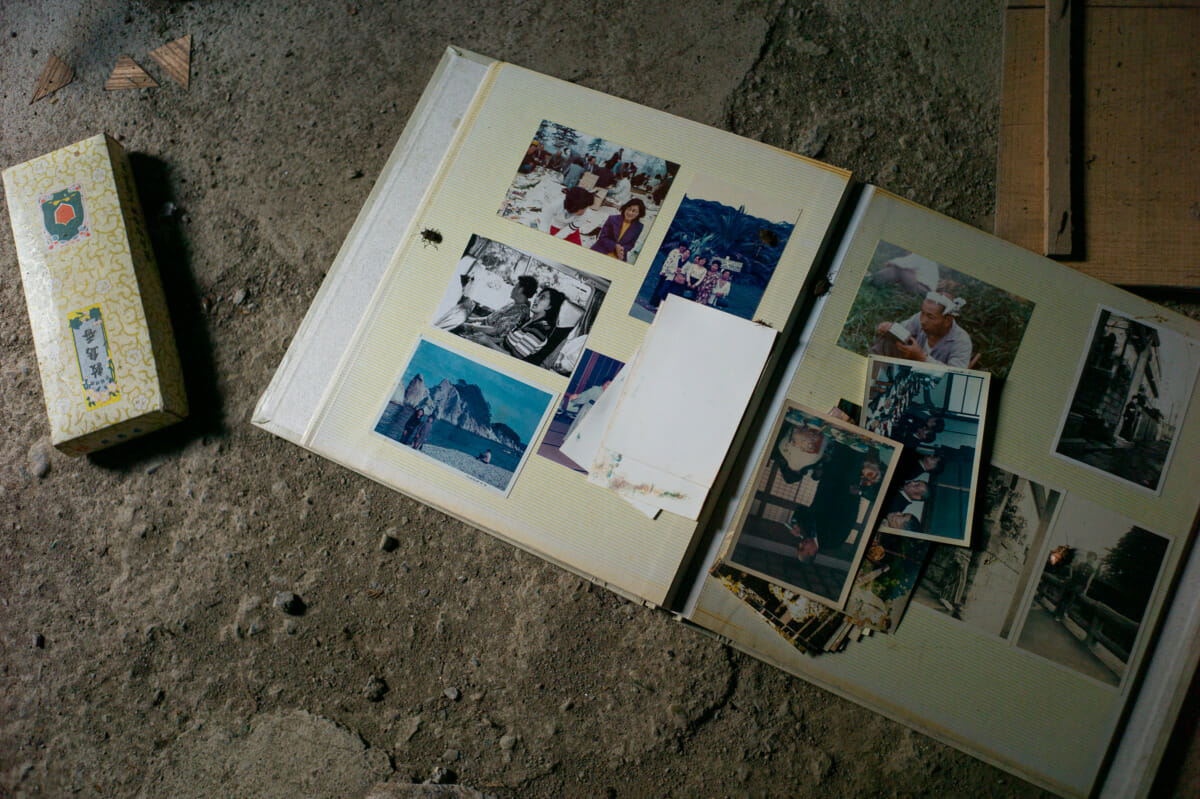 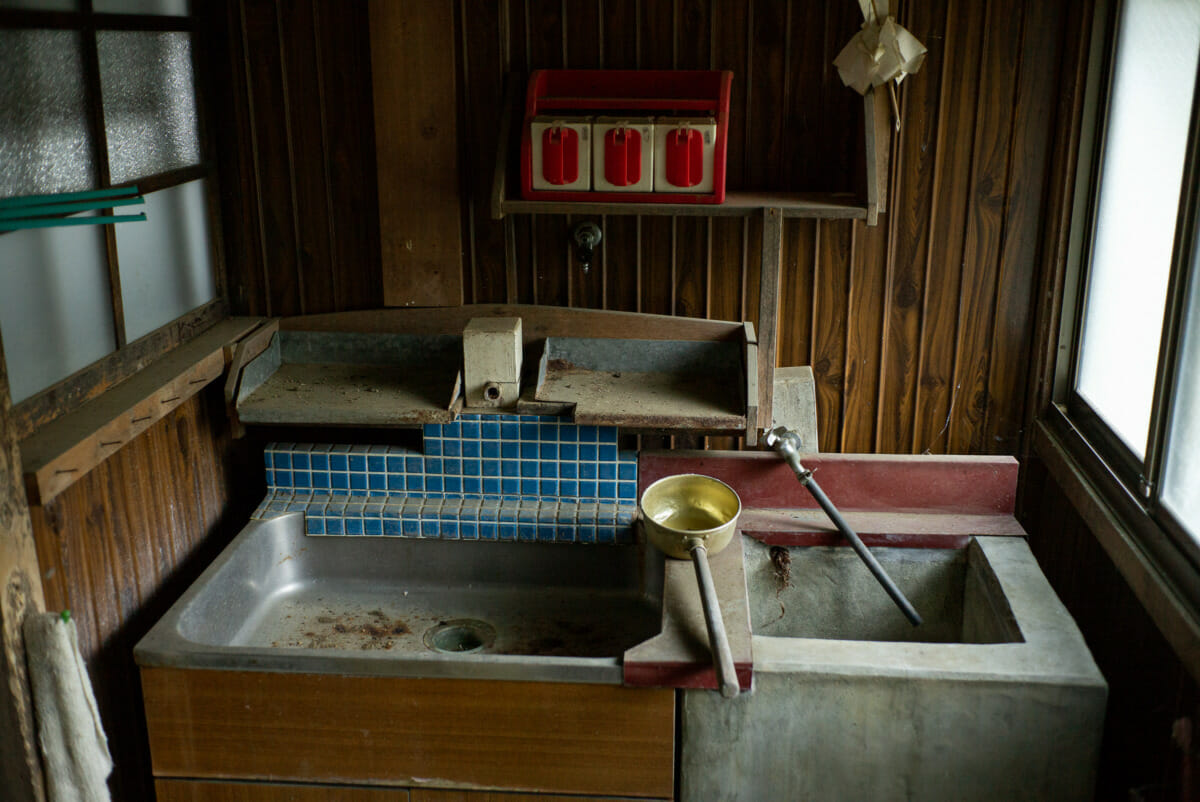 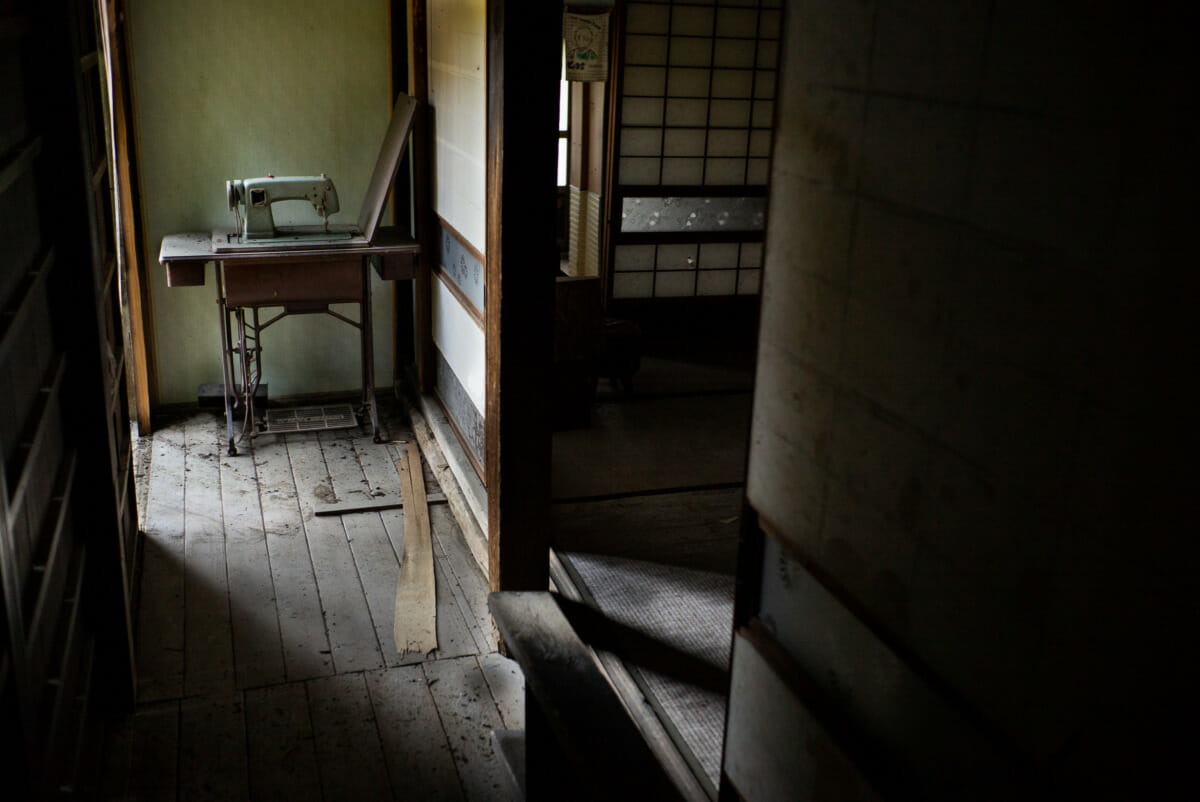 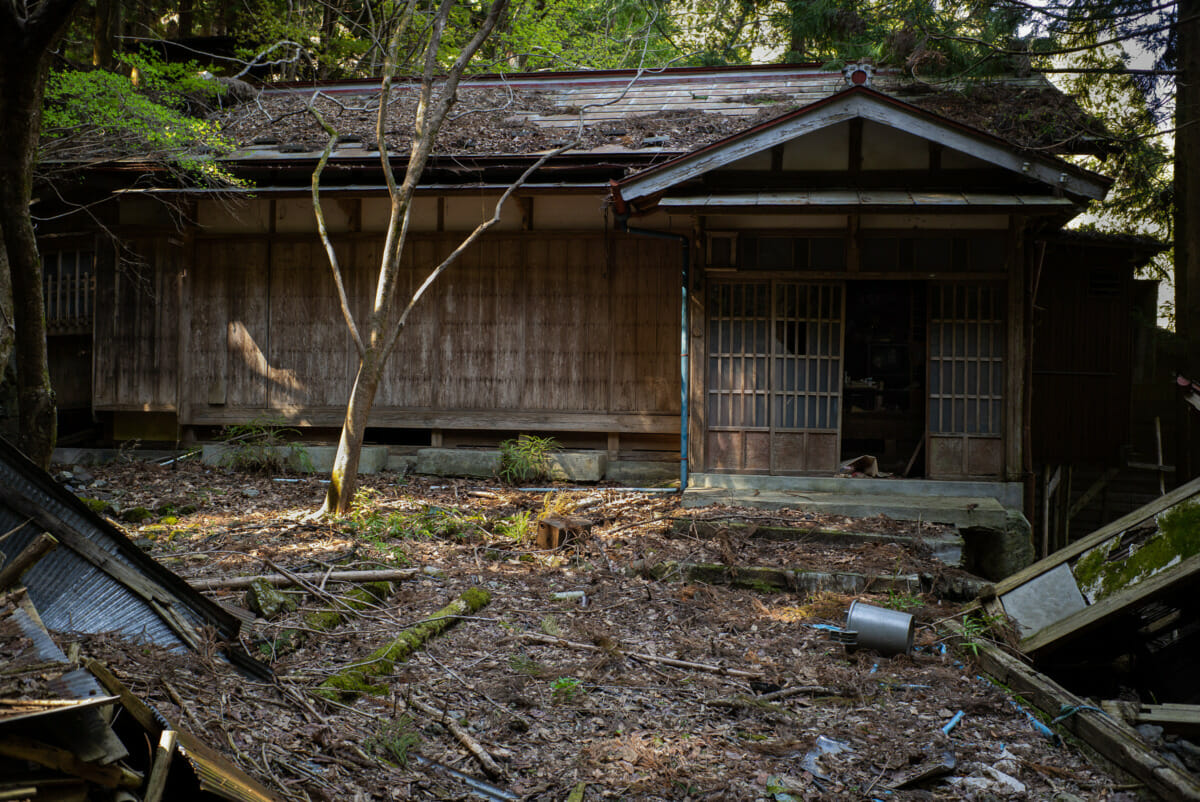 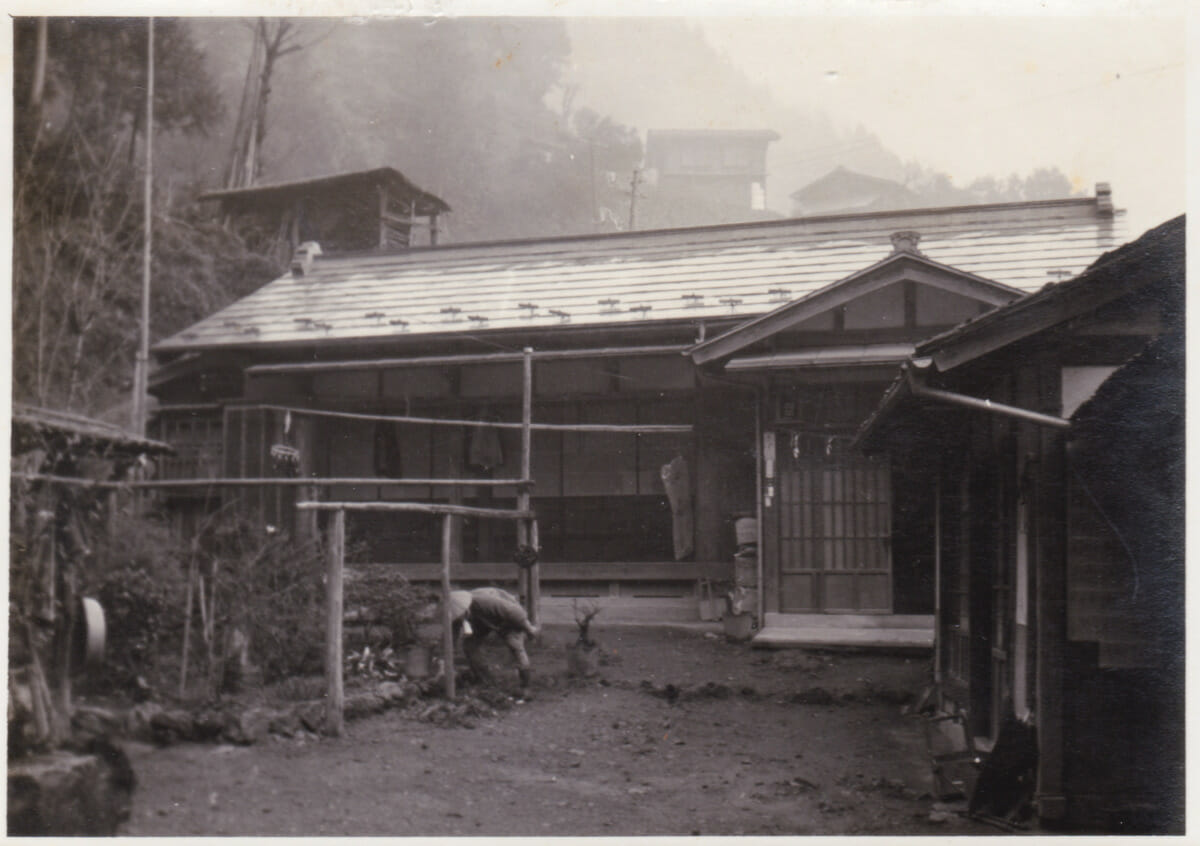