It’s probably fair to say that for the most part the Japanese are seen as wealthy, and generally speaking that’s relatively true. Or at least it was. As, for a growing number of people, they are anything but.

Decades of economic stagnation and a rapidly changing job market have arguably changed the country forever. The former security of a job for life has now disappeared for many, and has instead been replaced by an already large and continually growing number of part-time or temporary positions. Factors that have had a huge impact on countless millions of lives, making the former mantra of ‘we are all middle-class’ ring even more hollow.

However, it’s not just the amount of working poor on the rise, but the utterly destitute too. Figures show that the number of homeless in Tokyo is increasing, but in many ways such reports are unnecessary, as it’s painfully clear to see the growth in the city’s parks, near its train stations and under its bridges.

Isolated figures who may well get the full attention of the sun, but precious little from the society they were once a part of. 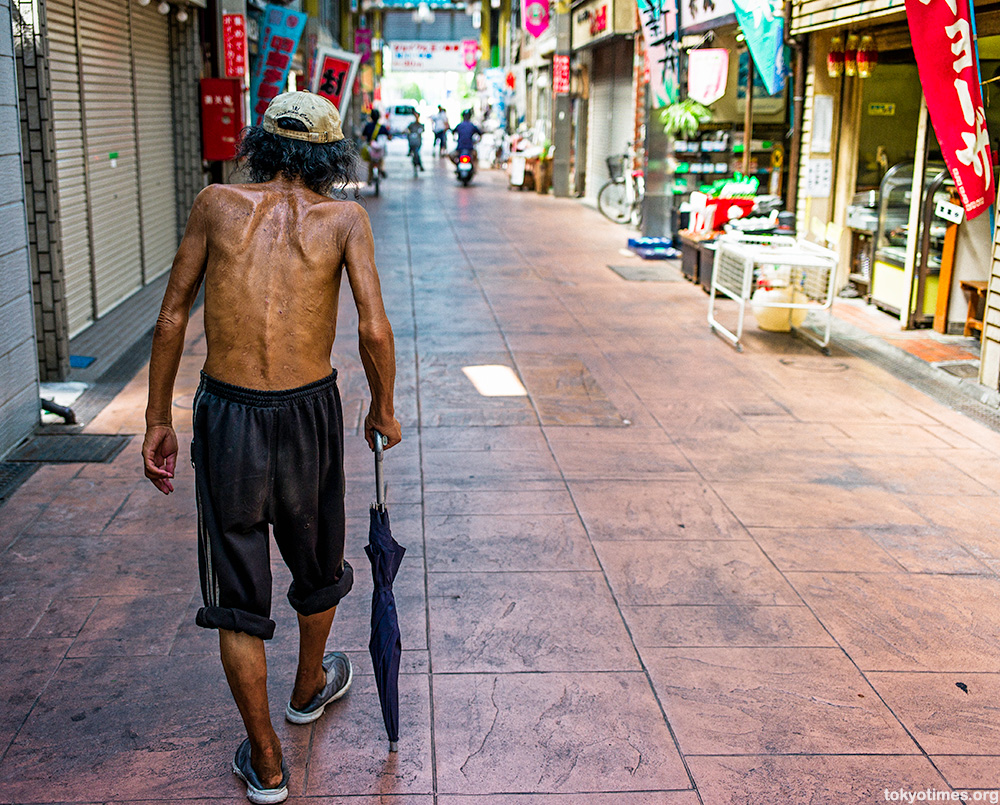