From several parts of the city, Tokyo Skytree is an ever-present sight. A sight that despite being far from pretty, does offer a few photographic opportunities. There’s the chance to play about with some of the shapes it helps produce. 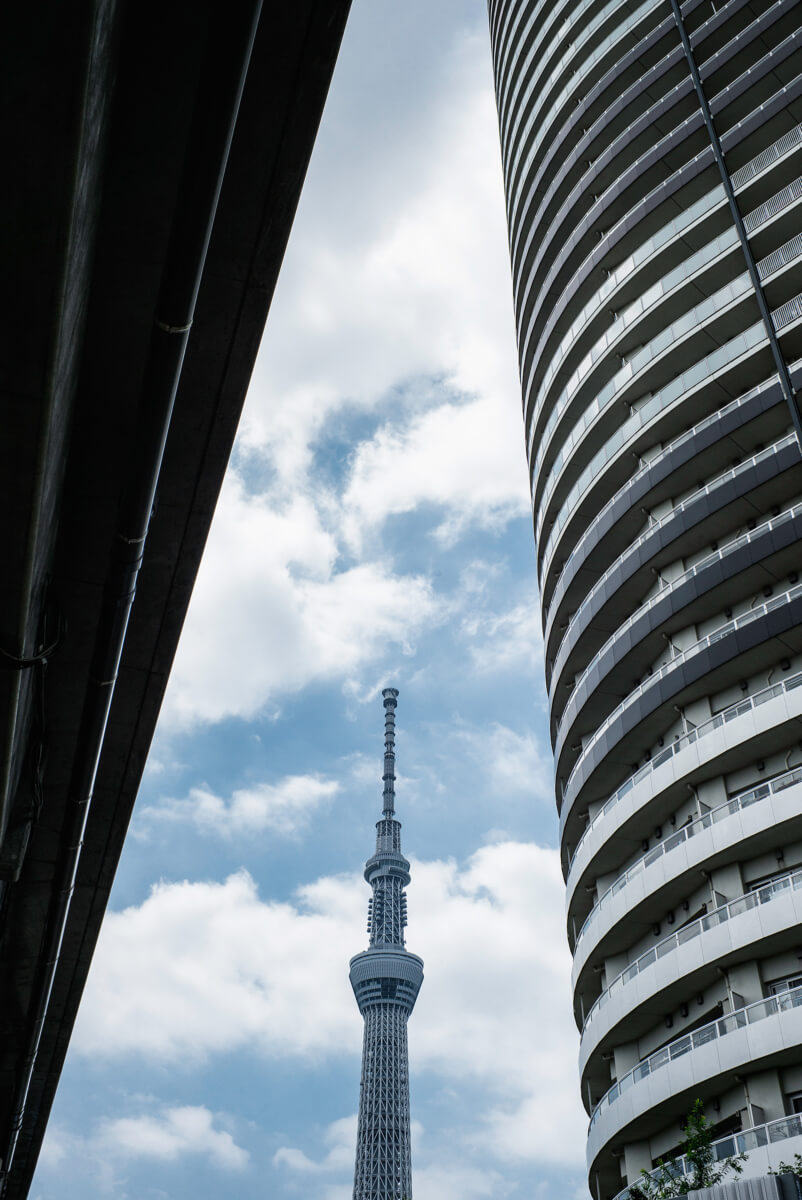 Plus in the capital’s eastern suburbs, there are the fascinating structural contrasts the tower creates. 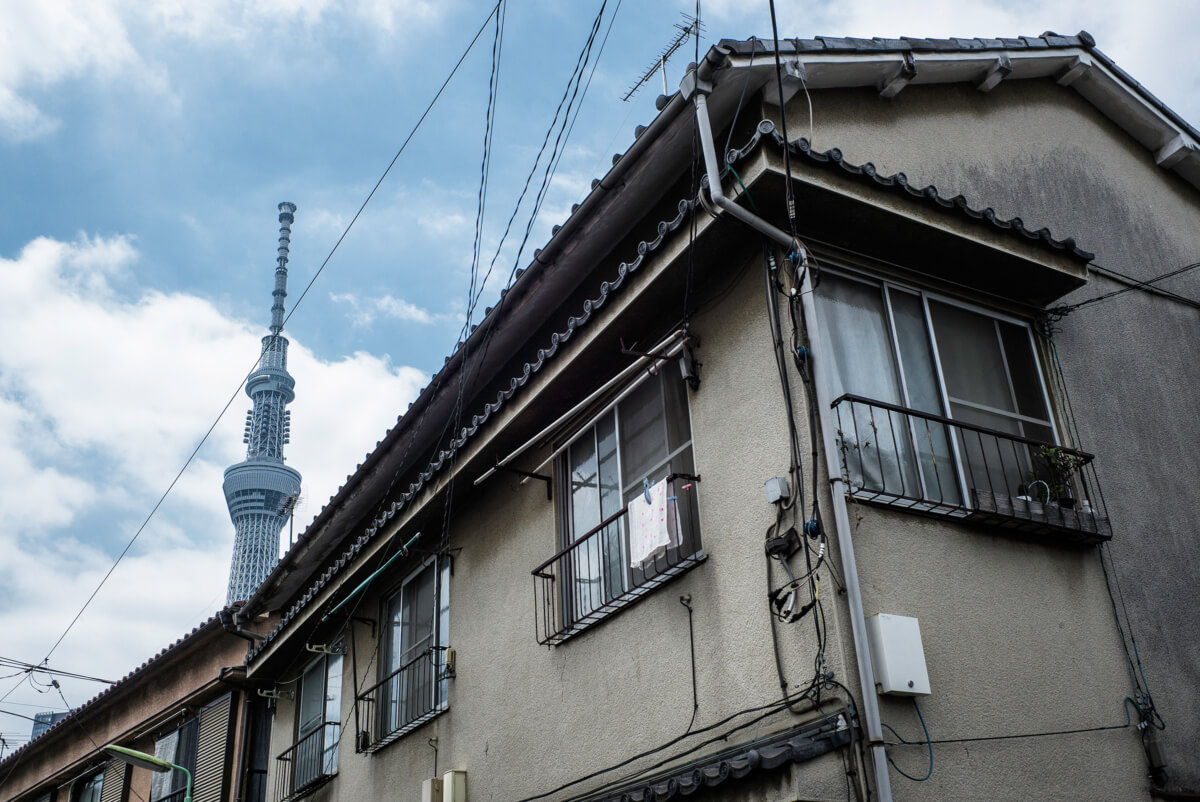 And it’s in those same suburbs that the video part of the post was shot. Titled, In the shadow of Tokyo’s Skytree, it’s a short section I participated in for a CNN show called Tokyo POV. A programme that aired during August.

Below is a screen grab from the slightly shorter version that’s now available online. So if you want to watch the similarly un-pretty sights of both me and Skytree, simply click here, and it’ll take you straight to the video. 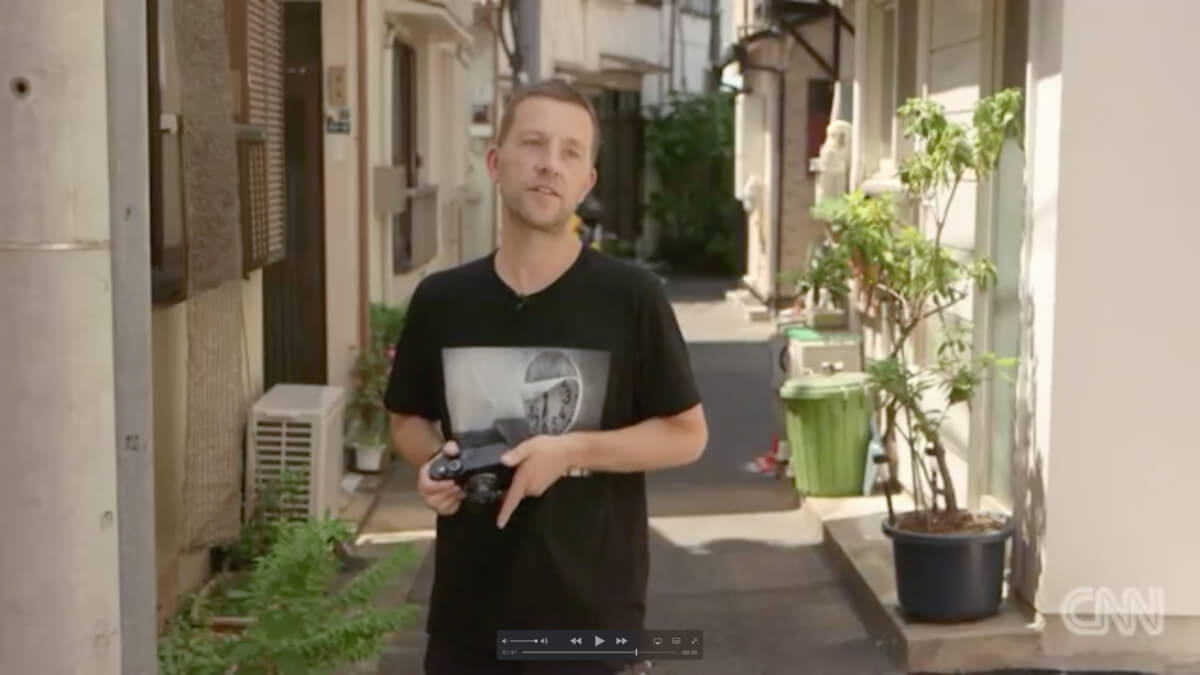