As well as being tremendously photogenic in a traditional sense, Tokyo also tends to lend itself very nicely to the toy-like tilt-shift technique. The trouble is, the lenses needed for such looks are ludicrously priced to say the least; however, somewhat fortunately a practically free iPhone app produces photos with fairly passable tilt-shift effects — and at the same time diverts some attention away from the camera’s many deficiencies.

A feature I’ve been playing about with for quite some time on my Twitter page, including this temple. 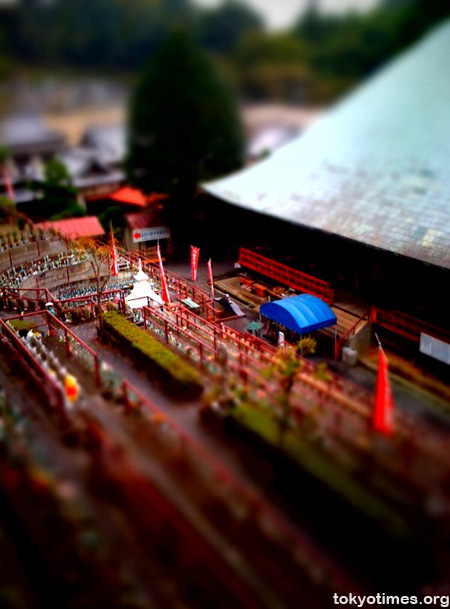 But it now seems time to tackle a train. 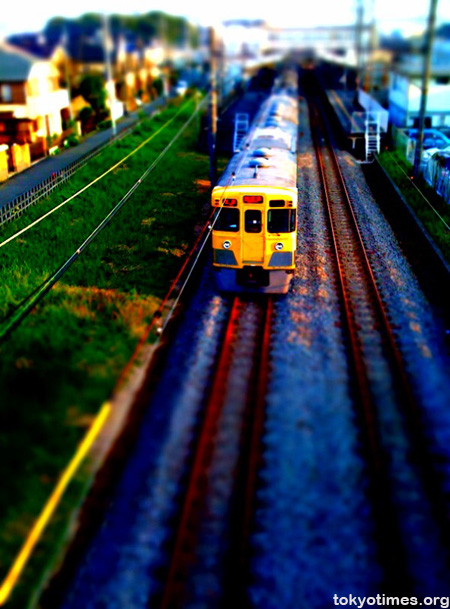 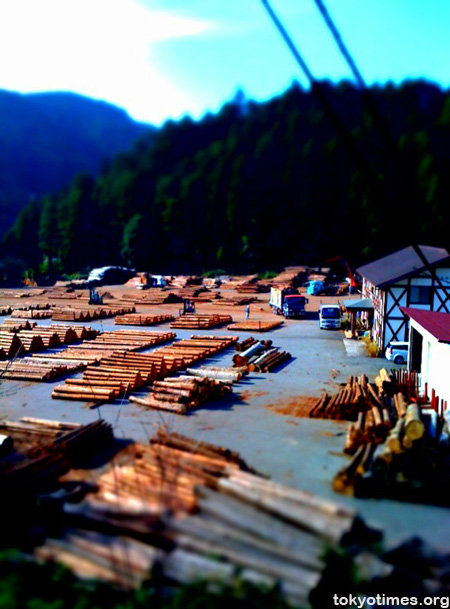 And also the track. 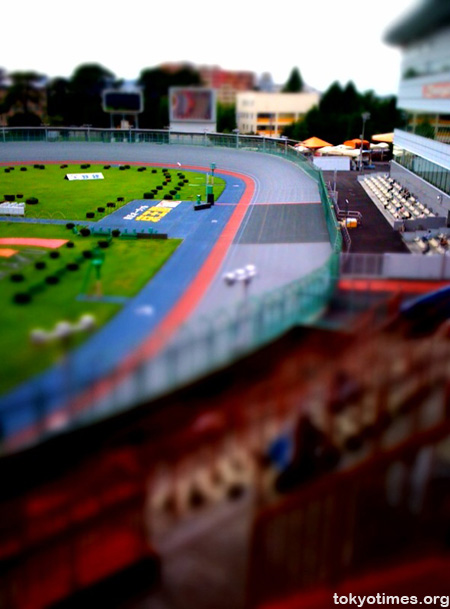 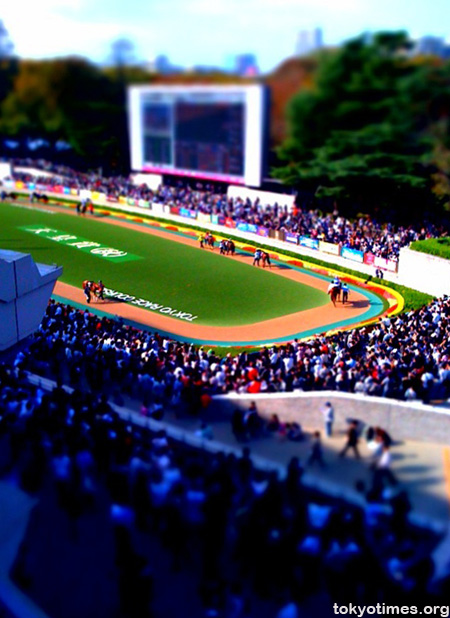