From tomorrow, I shall be away from these fair isles for a month and be in the equally fair but not quite as full isles of home, allowing me the chance to catch up with family and friends whilst at the same time imbibing as much of the black stuff as my burgeoning belly can bear. 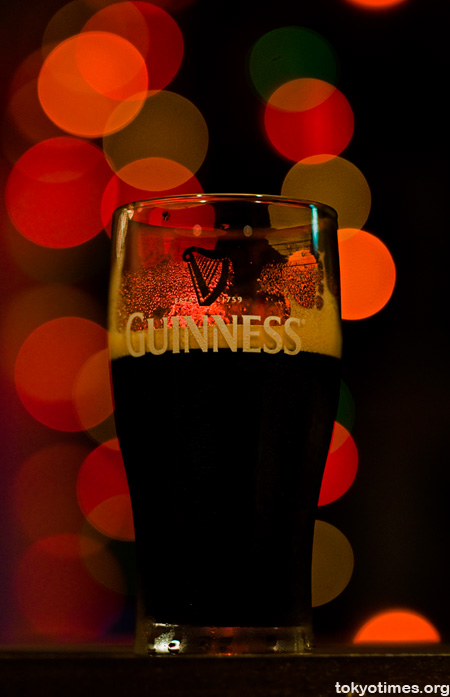 In the meantime, however, Tokyo Times will continue to be updated nigh on as often as it is now, although there will be much more emphasis on pictures rather than pitiful puns and laughable alliteration, which, it has to be said, is by no means a bad thing.

But to be totally sure there’ll be something new to see, there’s always the option of subscribing to the site’s RSS, which is full-feed and healthily ad-fat free.