Although the Japanese indulge in a spot of dog fighting now and again — albeit on a small scale — indulging the dog itself is far more common, with the likes of mud baths and canine size kimonos. A trend that has recently been taken even further by El Perro, a Tokyo based aqua fitness centre.

Here, pampered pooches can receive remedies for bone and sinew problems, along with a nice splash about in the pool. 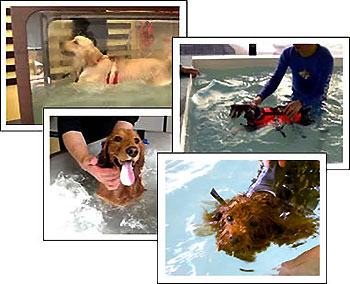 And for those looking for something a little bit extra, post-paddle pool-side ear massages are an extravagant option. 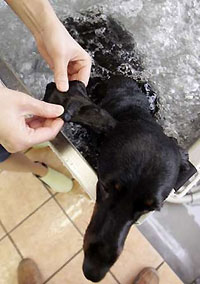 Plus, for a pet a little on the plump side, weight loss programmes are available, with the company’s website highlighting the diary of Momo — El Perro’s dieting dachshund. 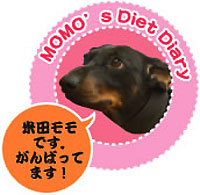 A touching story that has seen the once colossal canine lose almost half its weight, slimming down from a sizeable 26.8 Kg to a rather more svelte 14.5 Kg. Quite an achievement in just under a year.

However the centre’s plan to stop at nothing to please its customers has led to reprehensible rumours regarding alleged genital licking and arse sniffing services; an issue Tokyo Times attempted to get to the bottom of, but a phone call regarding such practices was met with nothing but a stony silence — neither quashing nor confirming the allegations.