From the distance of Tokyo, the Tohoku earthquake, tsunami and nuclear meltdown now feel like a long time ago. Similarly, tomorrow’s 10 year anniversary seems especially significant. Massive rebuilding has been undertaken, train services are running again and more of the former exclusion zone is being re-opened.

But again, that’s looking at it from the distance of Tokyo, where for most people, the only real problems during the horrors of that disaster were occasional power cuts and a shortage of certain foodstuffs. Of course there were falsehoods galore, unsubstantiated rumours spread about the danger of radiation, plus some disgracefully sensationalist headlines — a depressingly familiar pattern that we’ve once again been subjected to during the current pandemic. None of that, however, was life-threatening, or indeed especially life-changing.

The people directly affected by those events a decade ago, on the other hand, must feel very differently. I have no idea how one gets over such a thing, or indeed if it’s even possible to do so. Hopefully time really is the great healer, and in that respect, maybe, just maybe, 10 years down the line it is a little easier. I honestly don’t know.

What I do know is that visiting the nuclear power plant check point and then the city of Kesennuma a full 8 months after the earthquake and tsunami hit was overwhelming to say the least. I thought I was prepared for what I would see, but I wasn’t. The sheer scale and staggering levels of destruction were simply beyond comprehension. And that was after seeing countless photos and many hours of footage. A clear indication of how impossible it really is to imagine how those caught up in it felt, and indeed still feel today.

Yet despite all that, what was almost as striking as the wreckage was the resilience of those who lived there. Lives that in an instant had been denied the certainties of the past, now seemed imbued with some sort of hope for the future — or at the very least a strong sense of getting up and getting on. Businesses were reopening, people stopped to talk and youngsters made their way to school once again. The scenery that acted as a backdrop to those stories was now very different of course, but the sense of purpose clearly remained the same. Sights that were as incongruous as they were encouraging, and humbling in the extreme.

Now, well over 9 years since I visited, and 10 years since those devastating events, the small set of images I brought back to Tokyo are filled with these memories. So for what they are worth, here they are. Documents of what I saw (and heard), but at the same time never experienced. 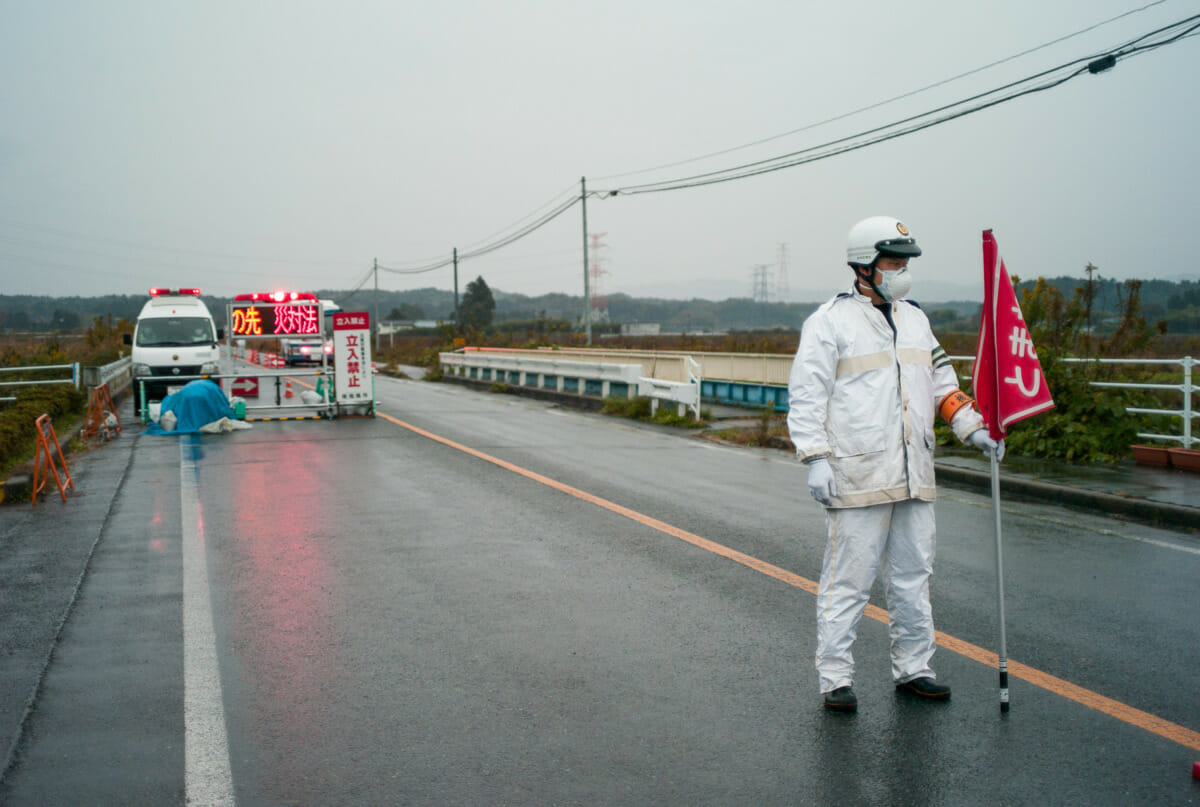 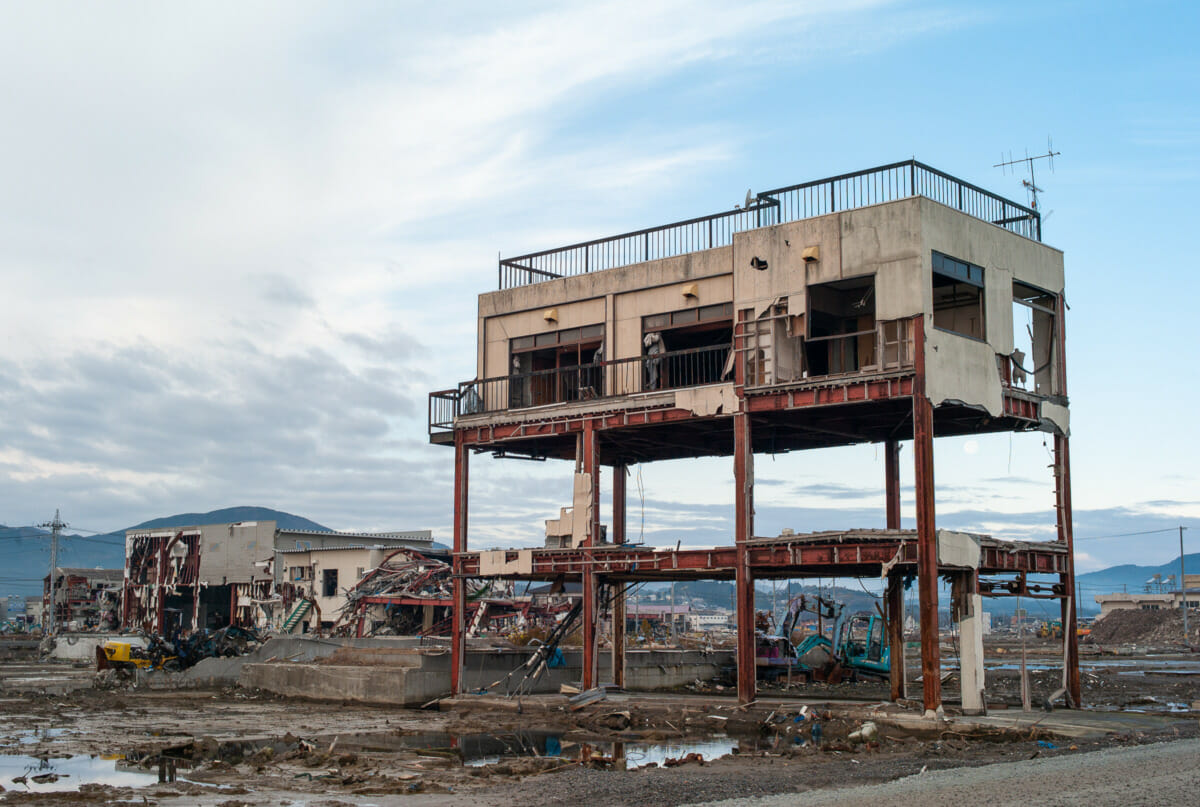 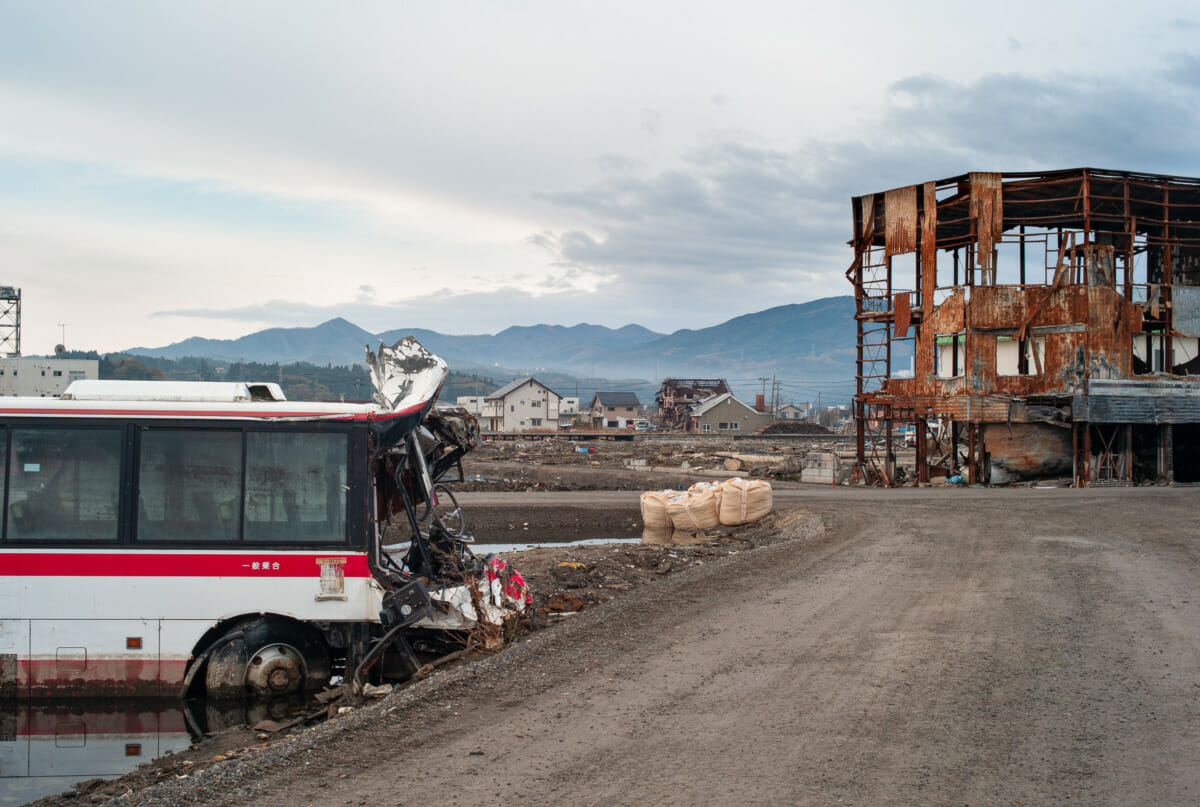 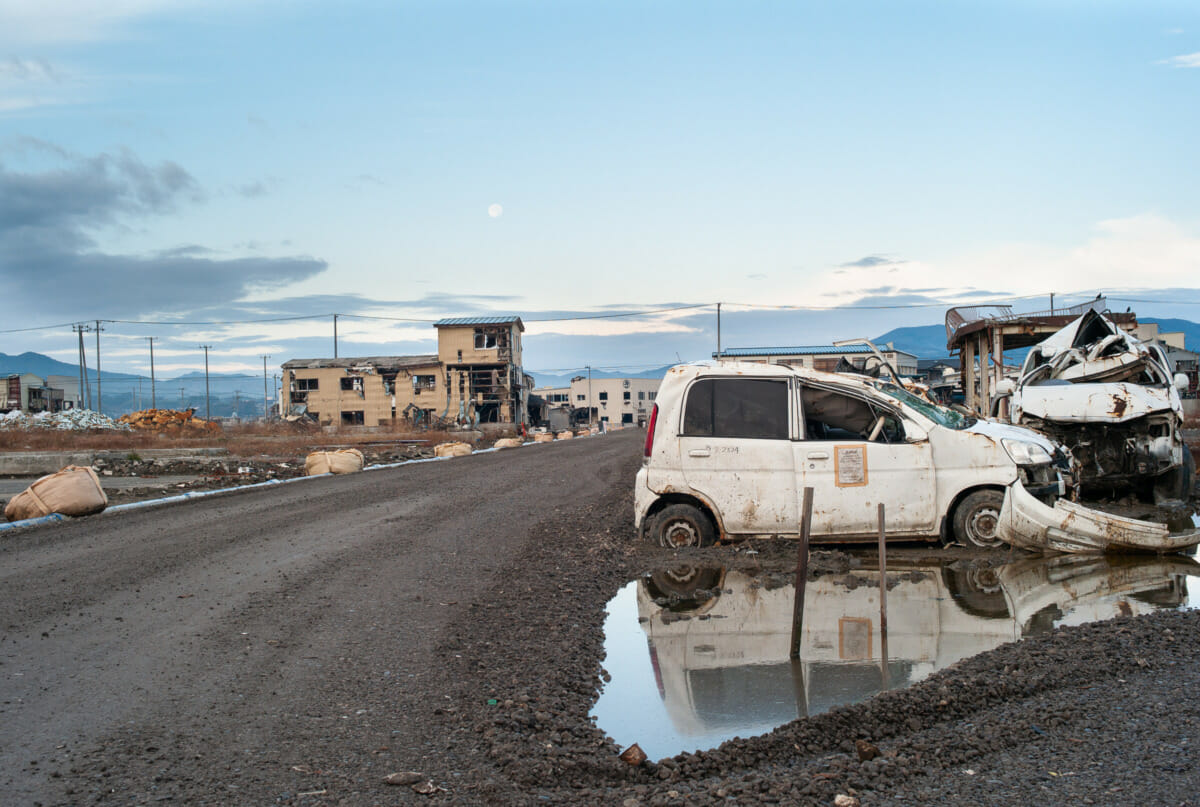 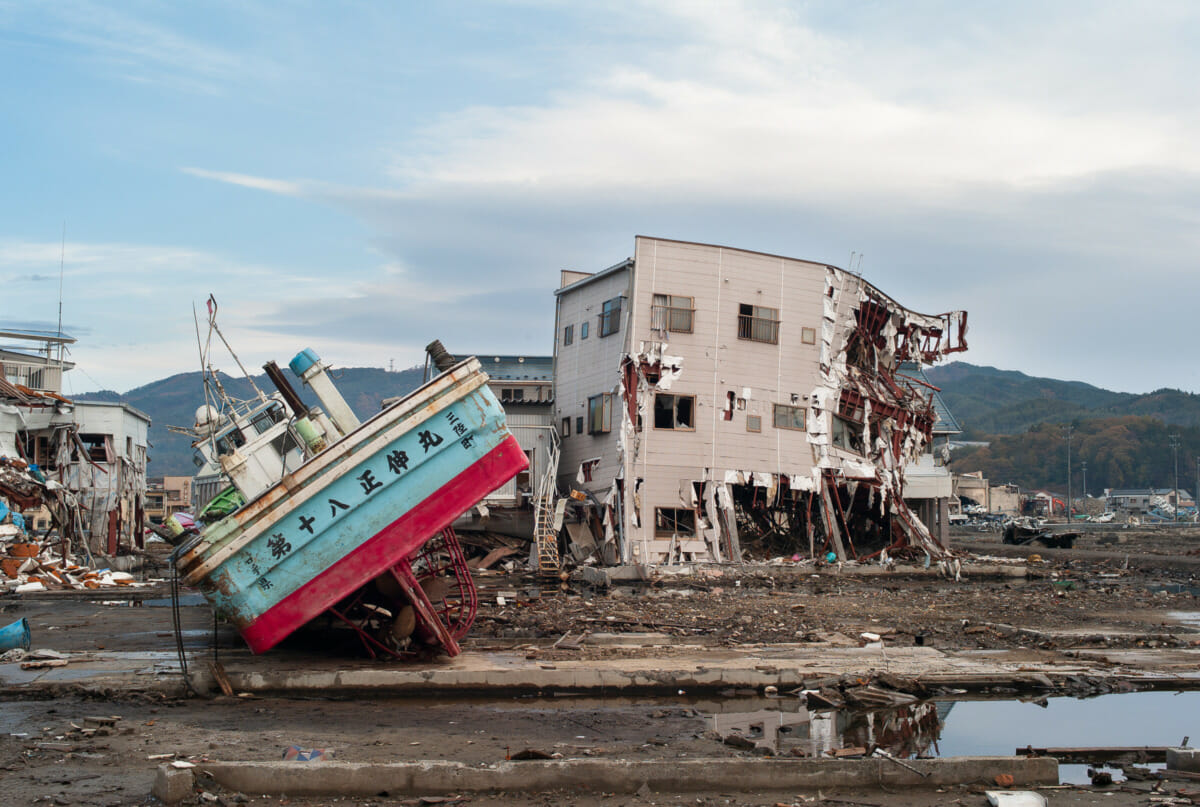 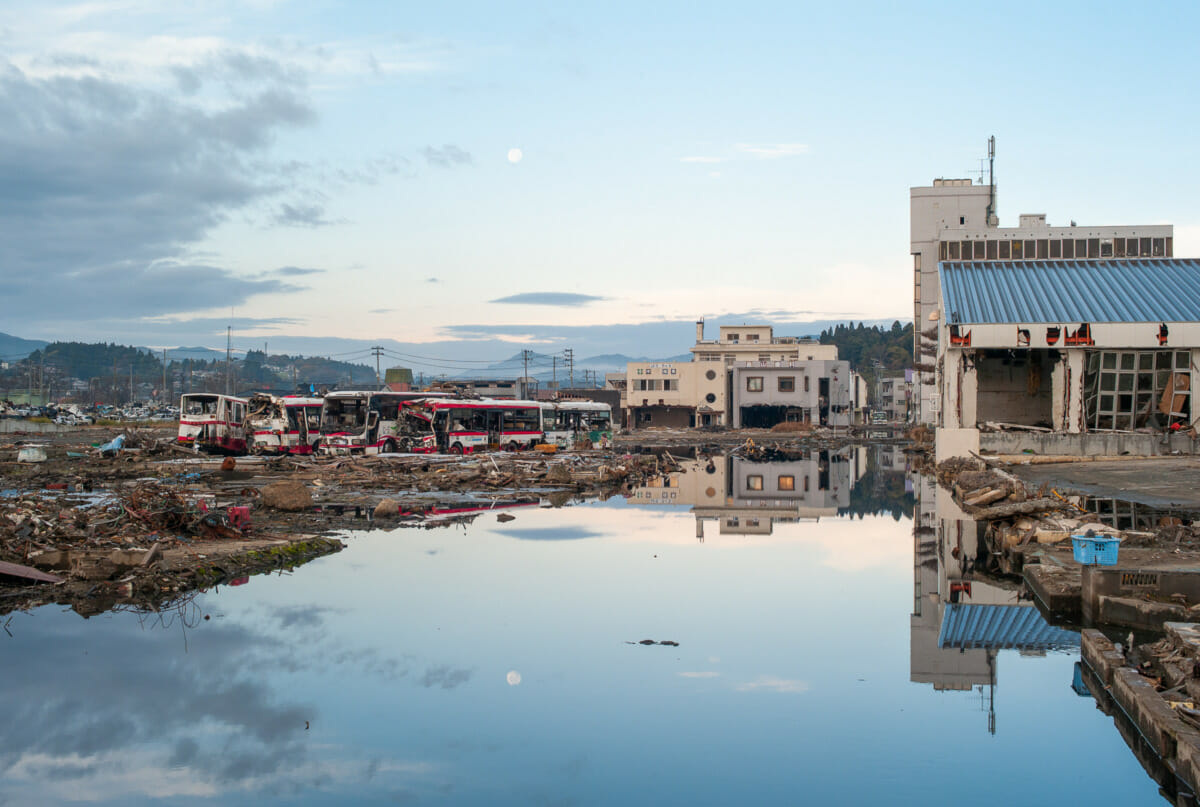 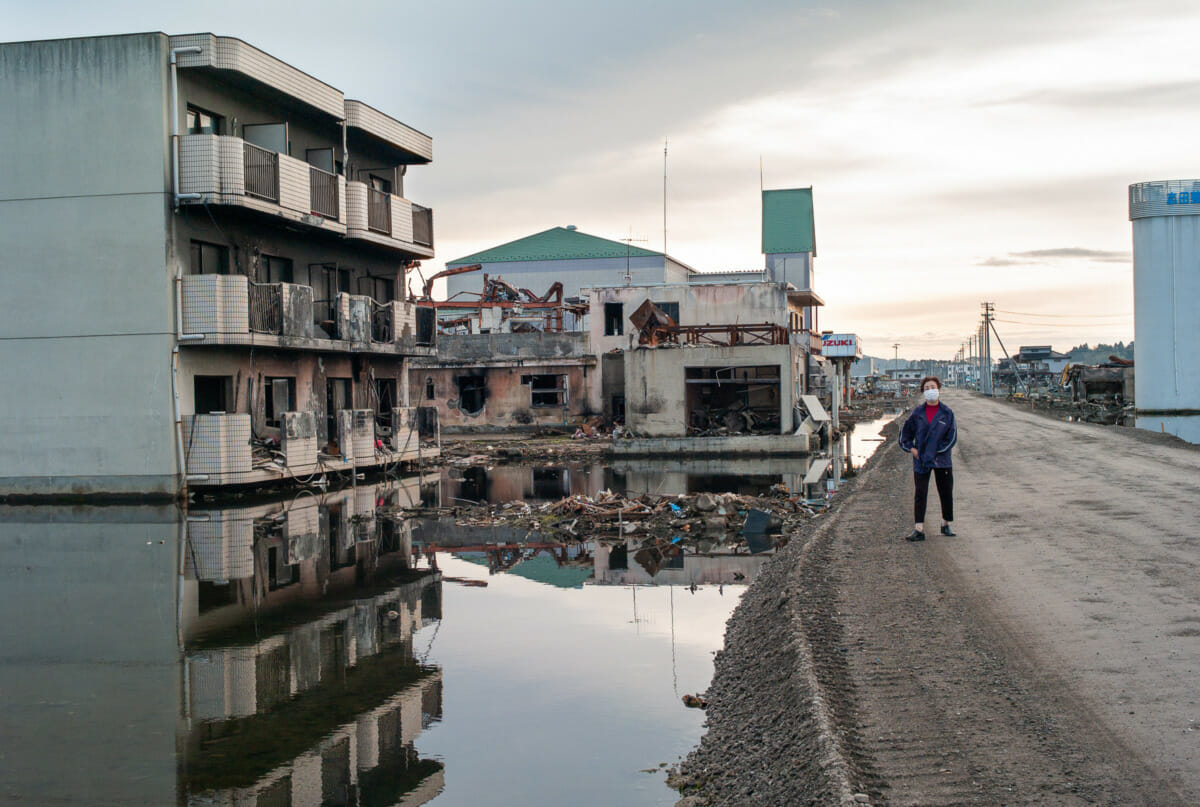 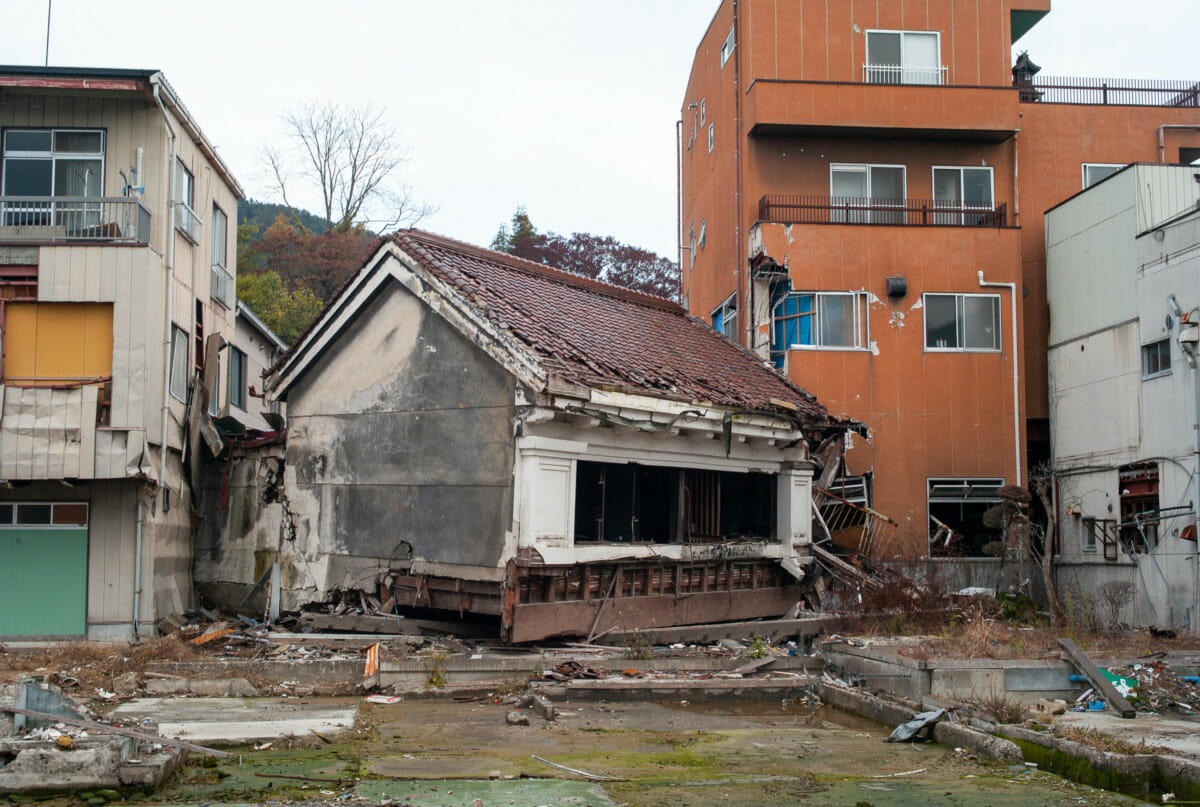 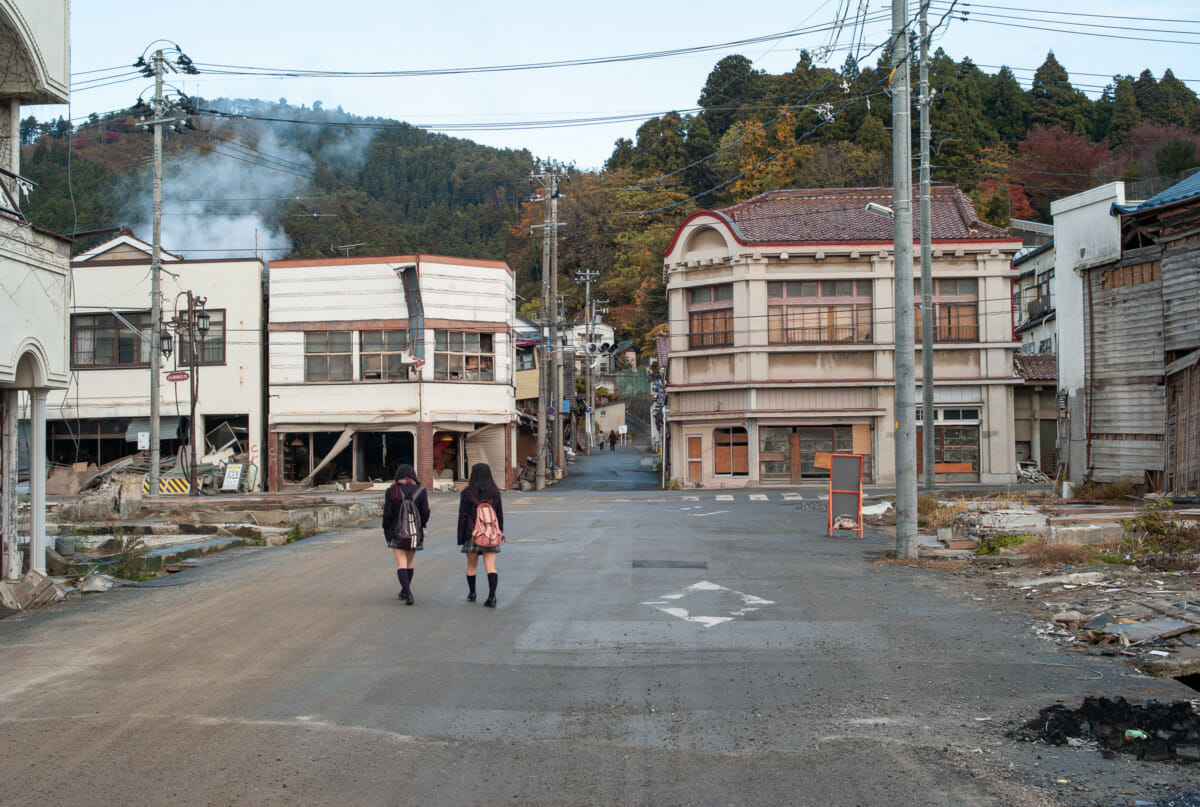