A couple of weeks ago I posted photos of an abandoned mansion belonging to an imprisoned billionaire. Admittedly it’s a place like no other, but it’s also an absolute world away from the rooms below, providing a stark reminder of how different people’s lives can be depending on birth, luck and outside forces.

When trying and failing to get into another abandoned hotel, we spotted this one up the hill. Its bleakness was striking, and things proved to be similarly desolate once inside. Unusually it was also a hotel that at some point or other had been converted into apartments. When that was I don’t know, but calendars in a couple of the rooms suggested it stopped being used in any way, shape or form in the very early 2000s.

Being late in the afternoon on a grey and snowy day, the light was fading from the get-go, and some of the rooms had no windows at all which limited shooting even further. One rather unsettling room within a room was packed full of kids clothing and toys — the only space on the upper floors that looked like its inhabitants had left in any kind of hurry. All the others were very much like the ones in the photos. Mostly empty, but with signs of life that were suggestive of how tough that existence may well have been.

In regards the photos, they are presented in the order I took them. From approaching the building to making our way up to the top floor. On ground level was the vending machine in what was once the lobby, and just off to the side was a kitchen and small living space which was possibly home to the person in charge. Maybe even the owner. The ninth image and onwards are all on the higher floors, culminating in a large living space at the very top which appeared to be several rooms repurposed into one. The chair left behind, however, suggests that unlike that aforementioned billionaire’s mansion, it was about as far removed from a penthouse as it’s possible to get. 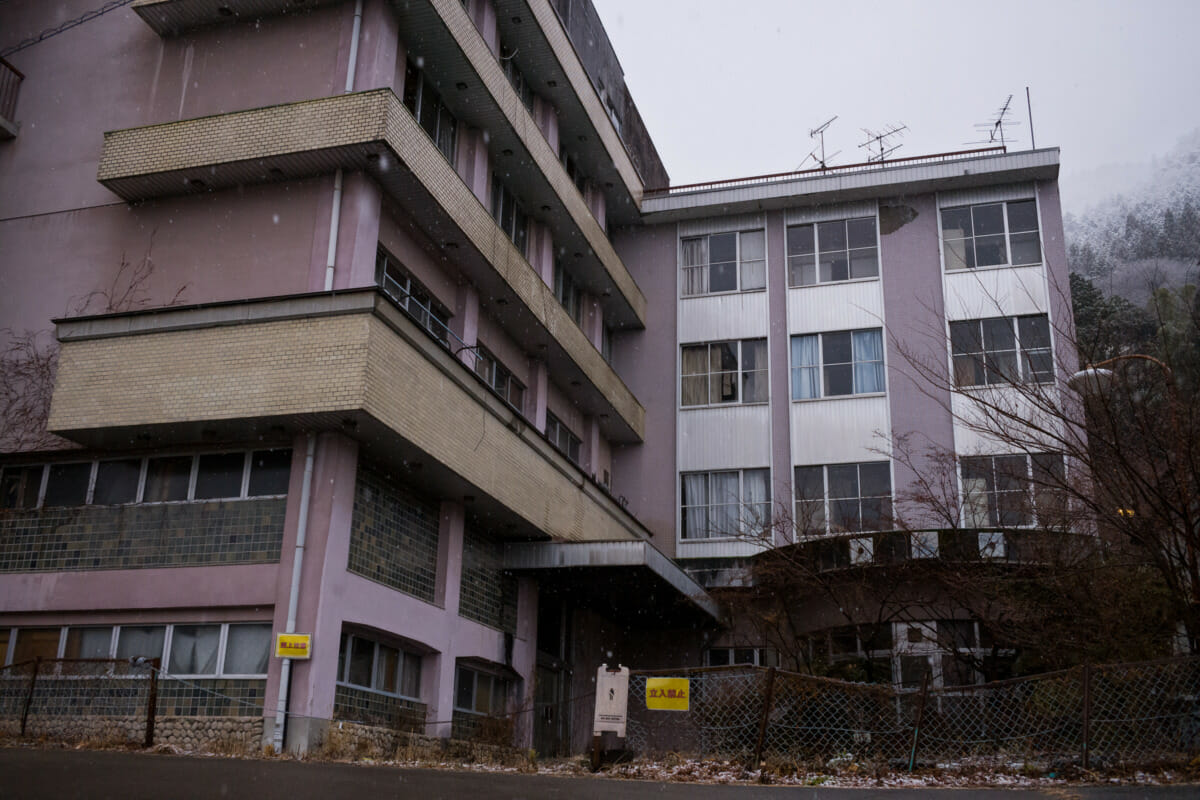 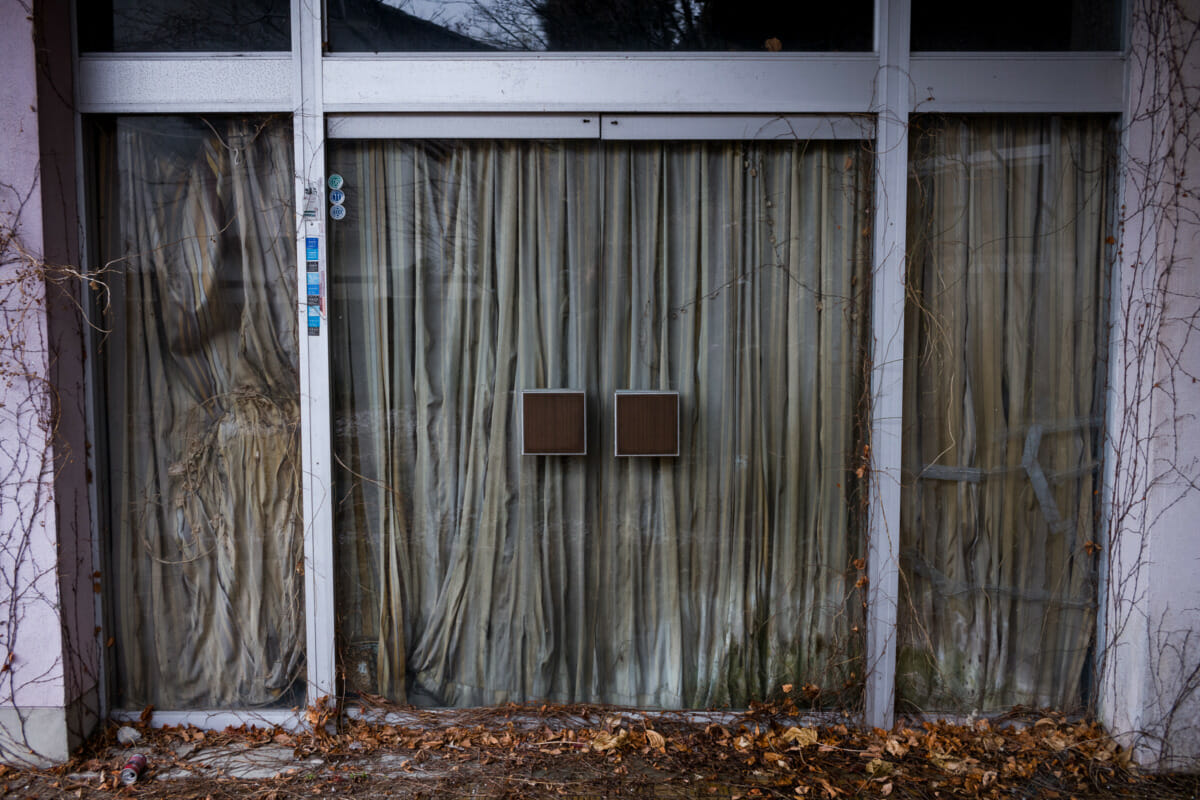 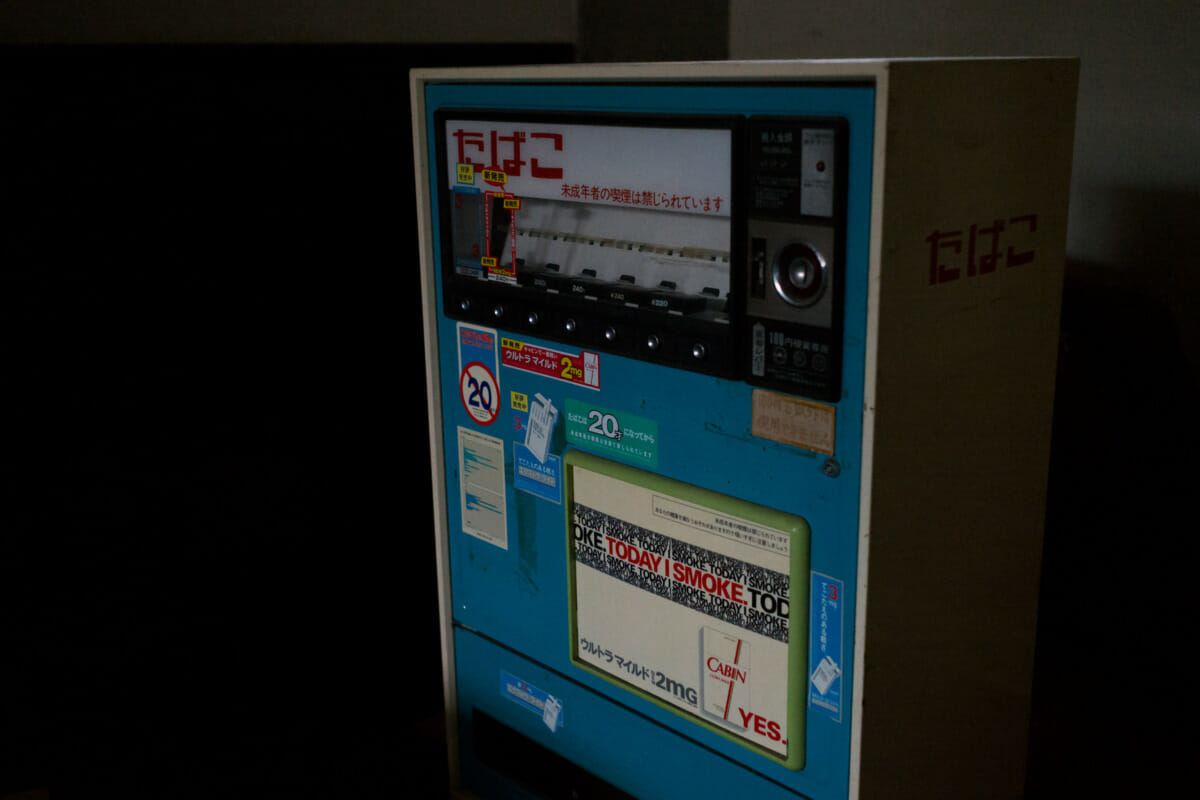 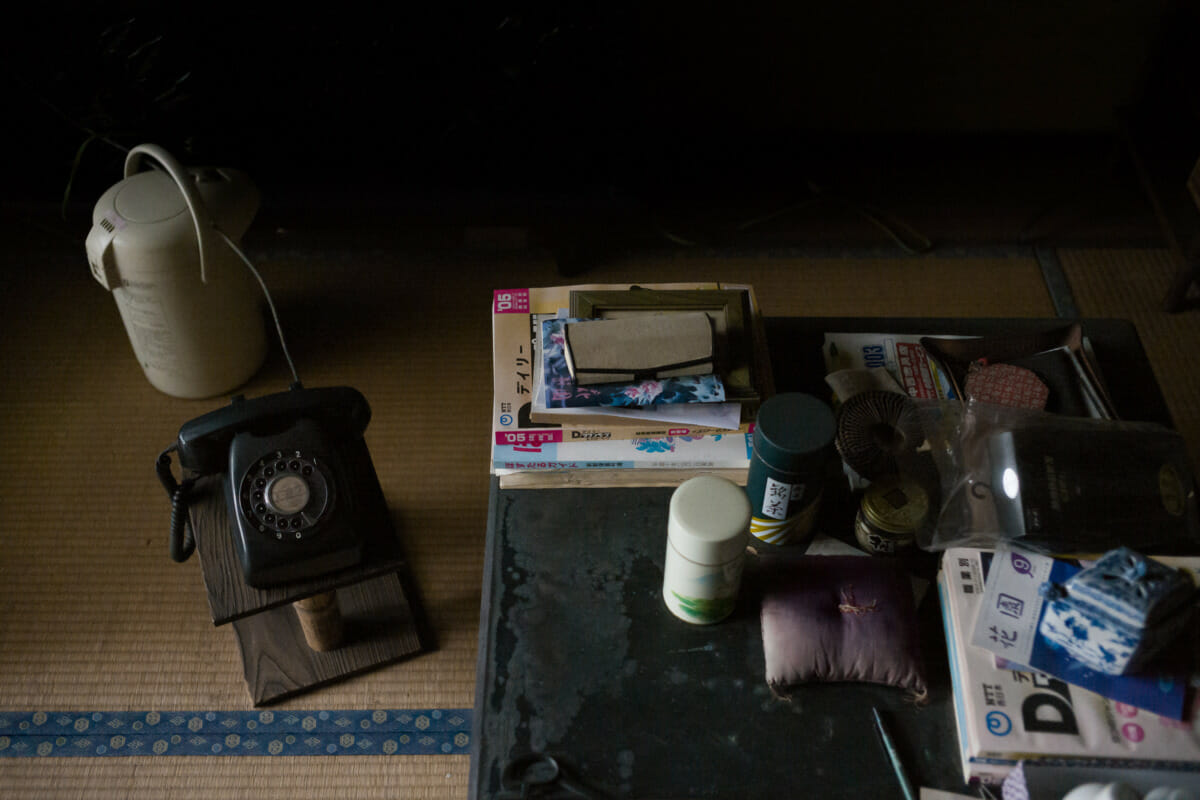 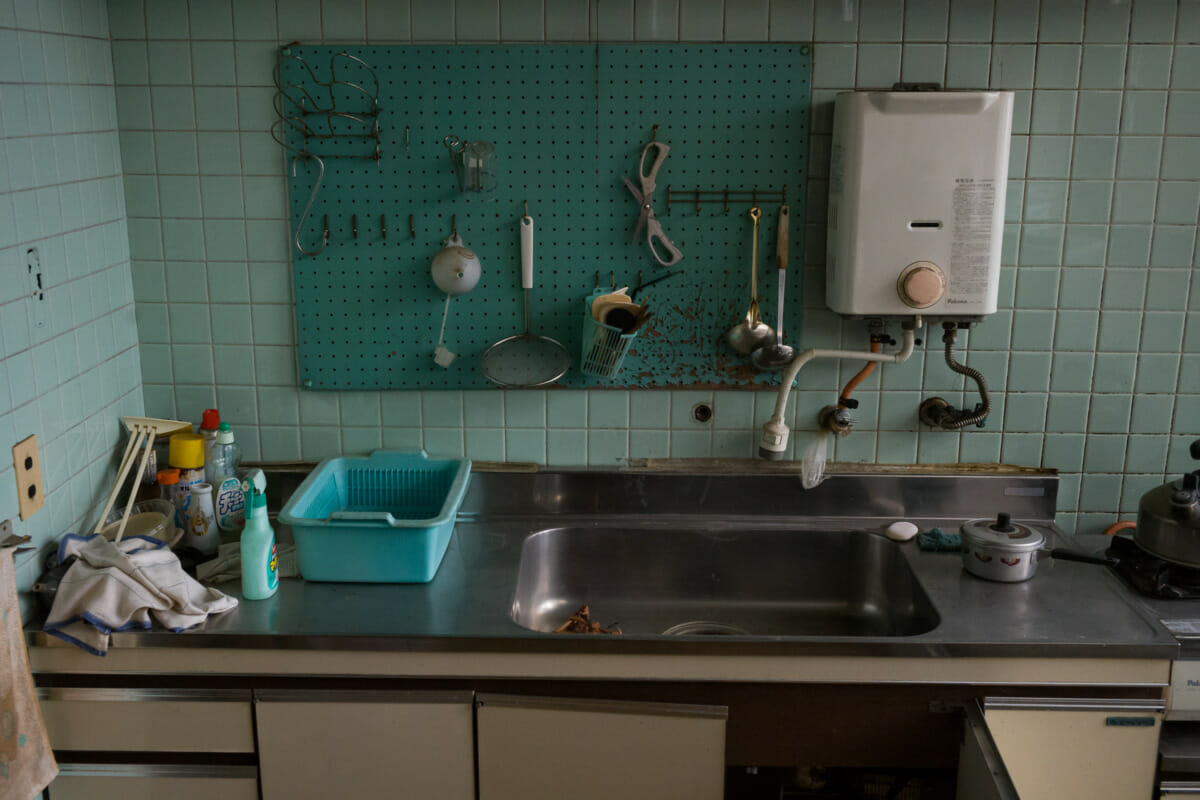 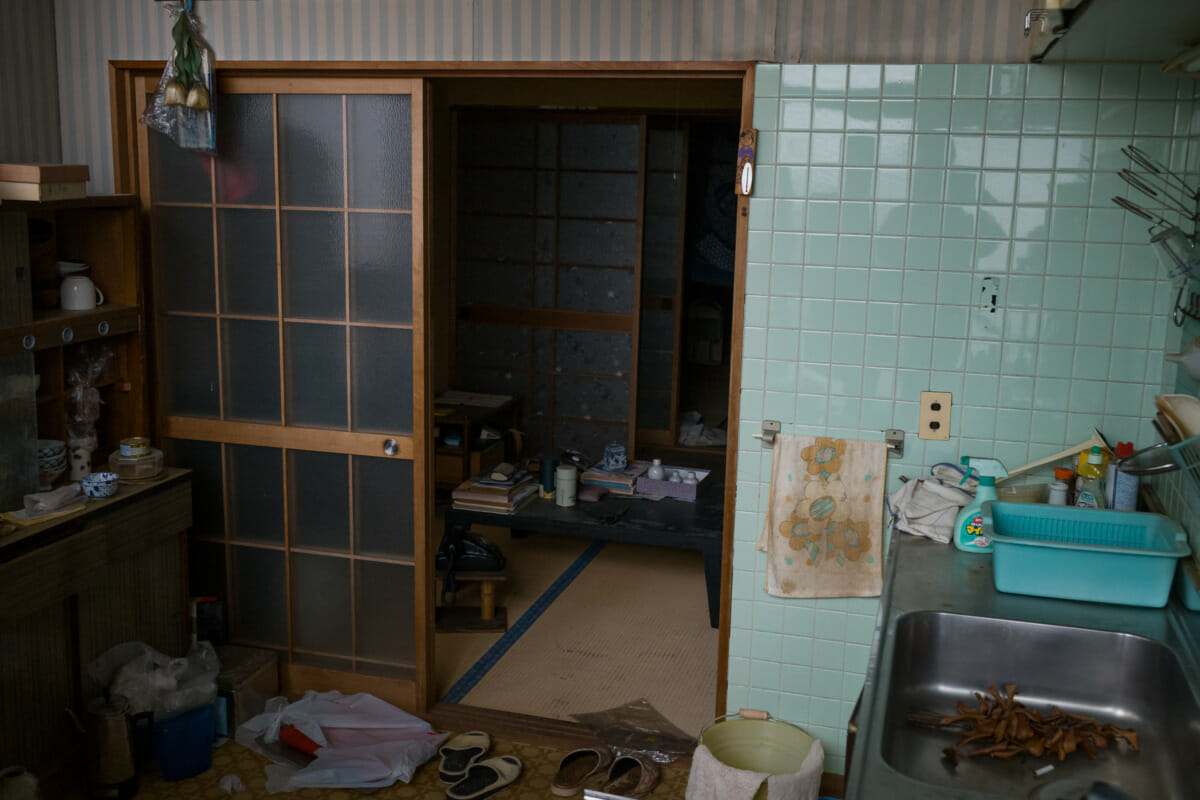 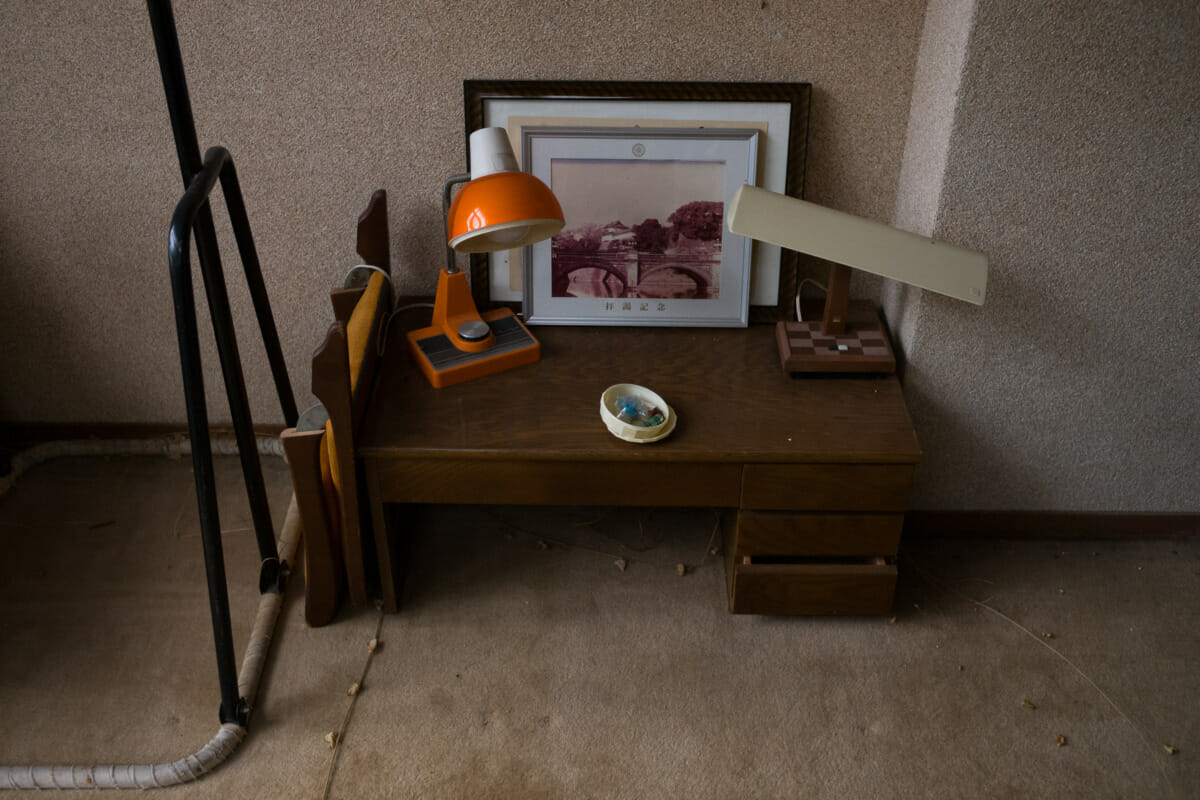 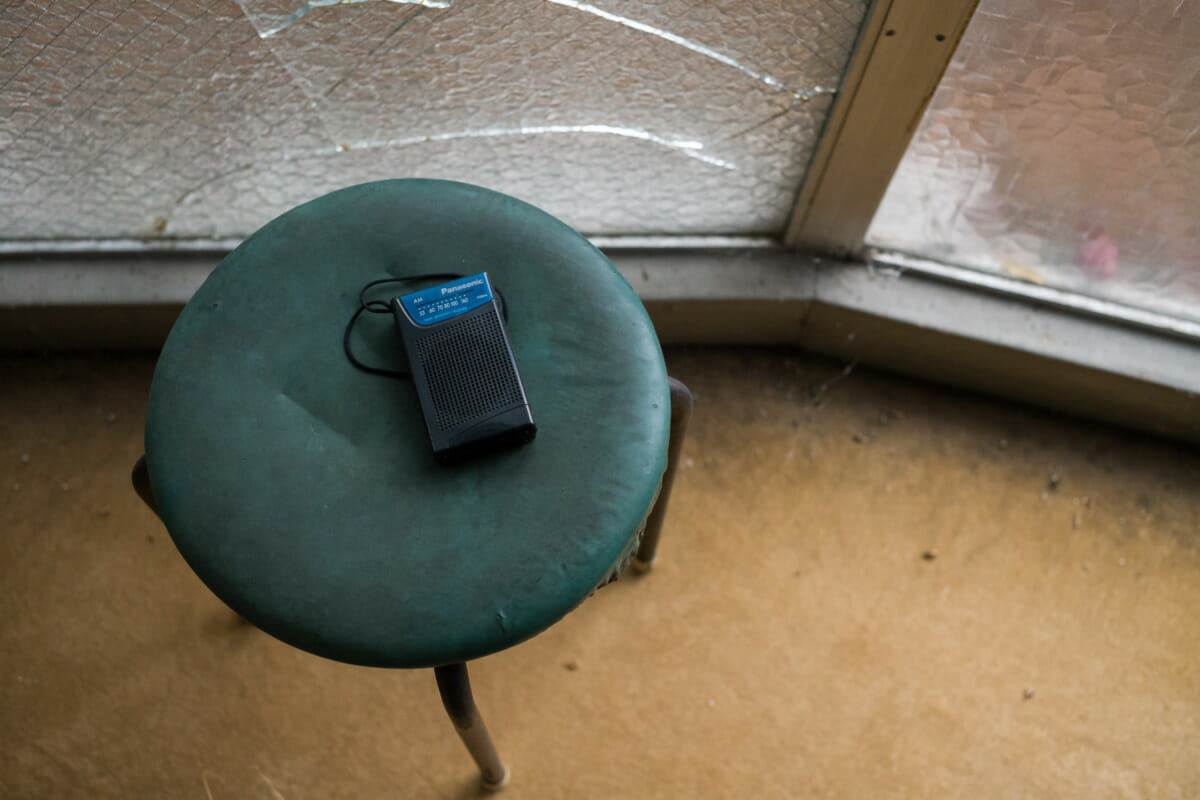 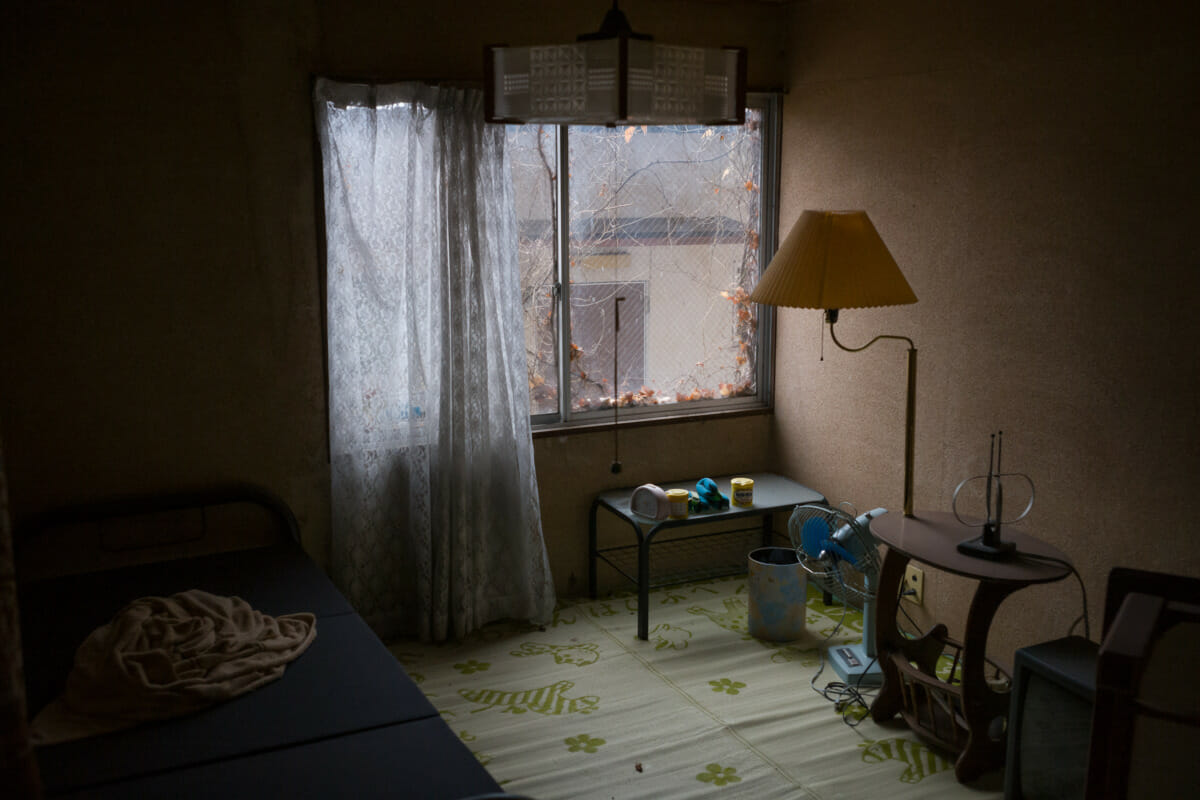 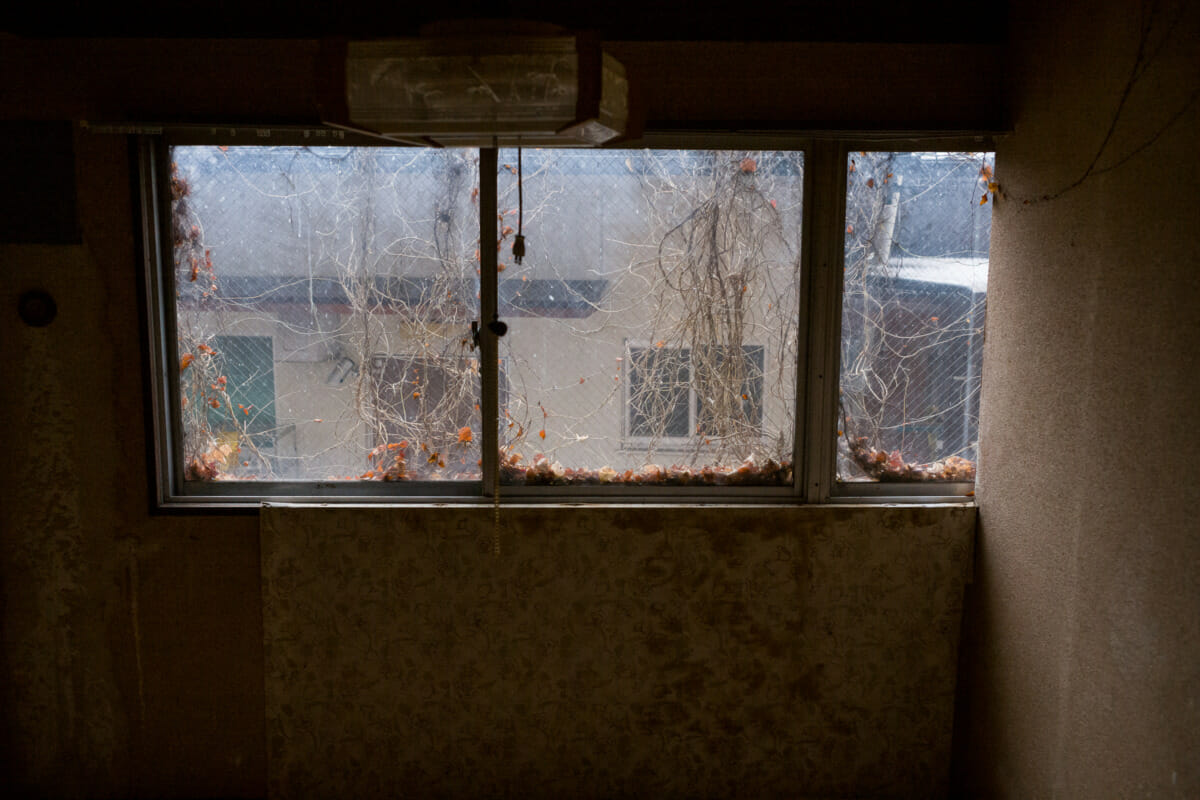 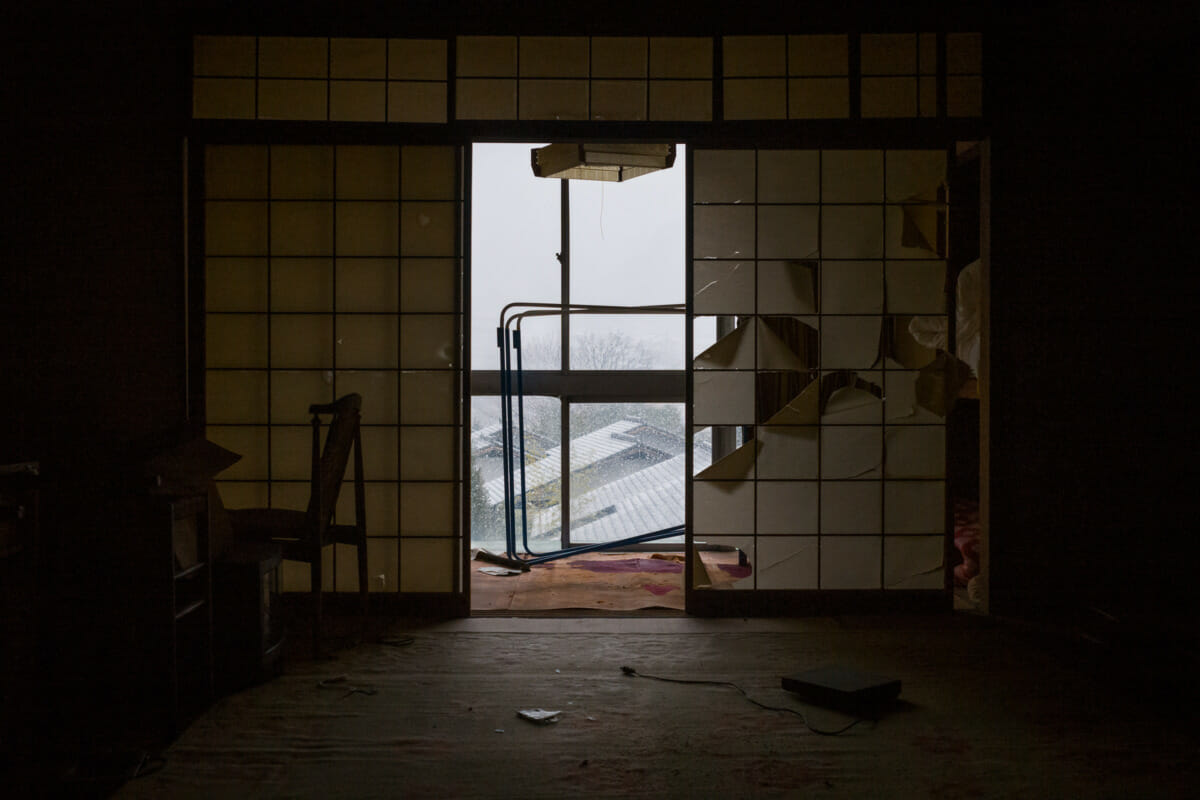 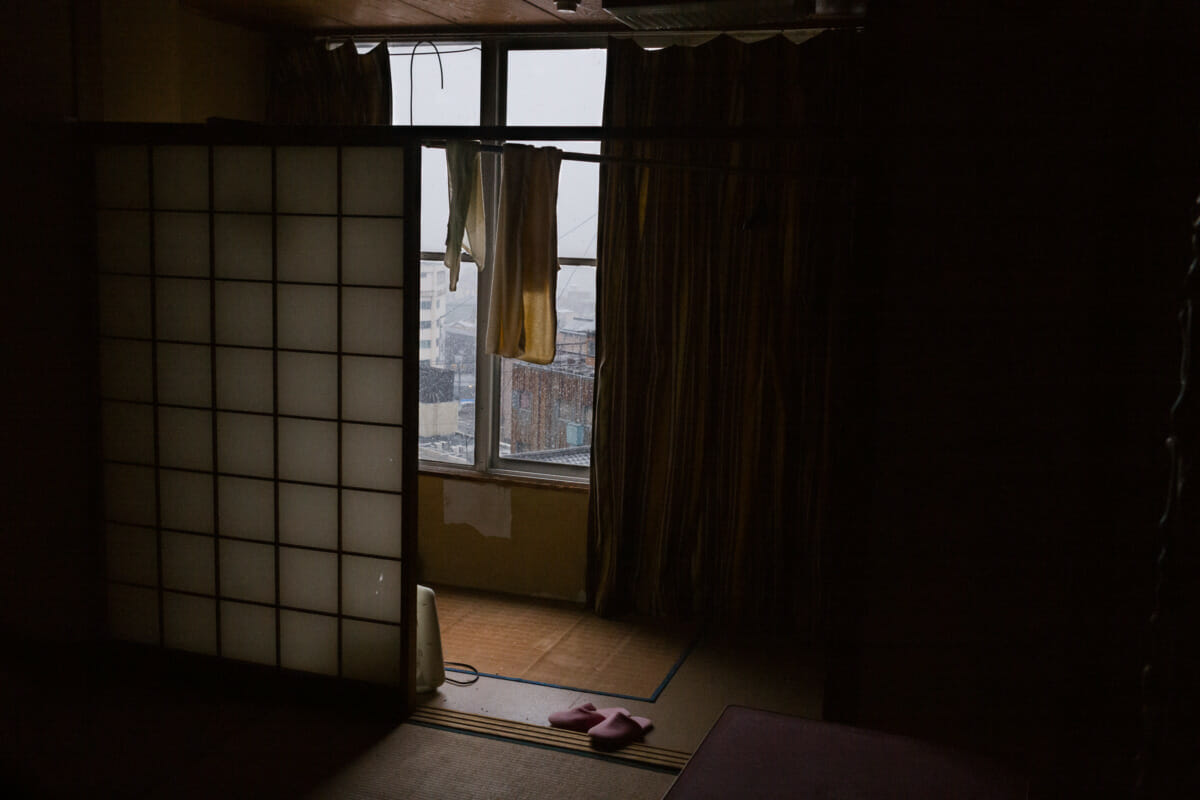 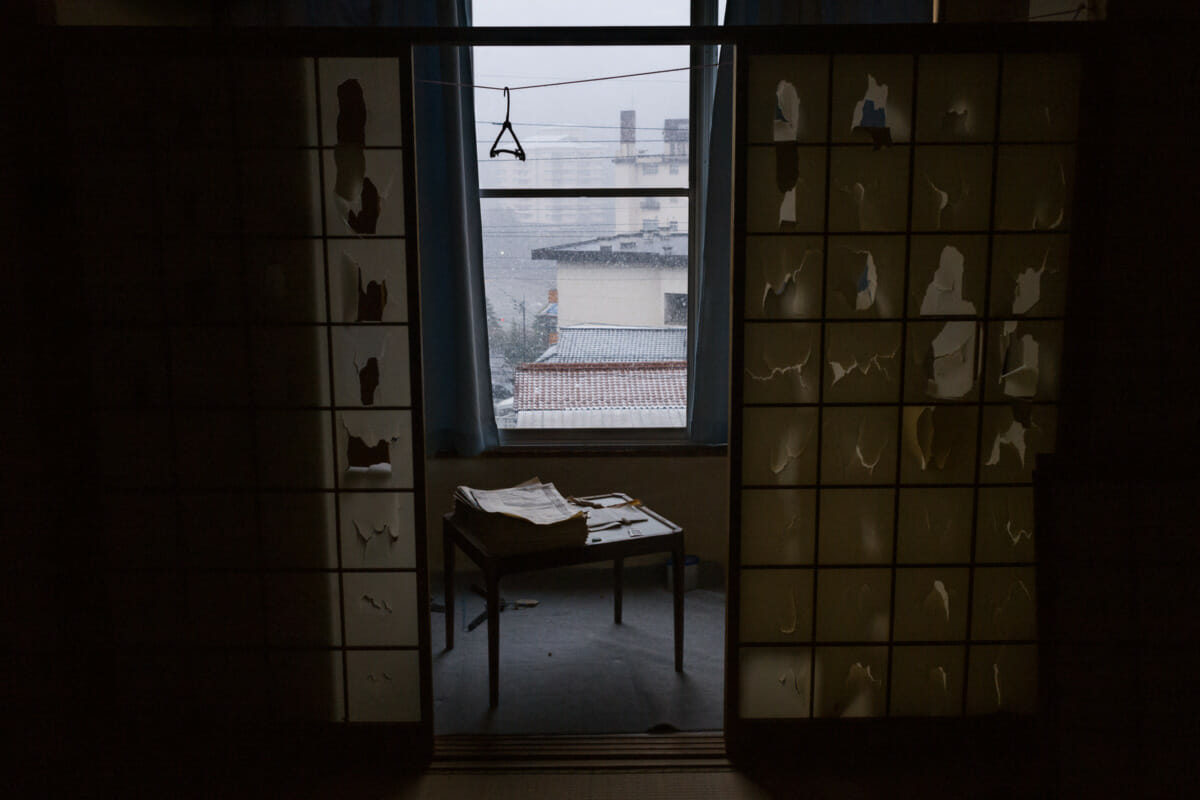 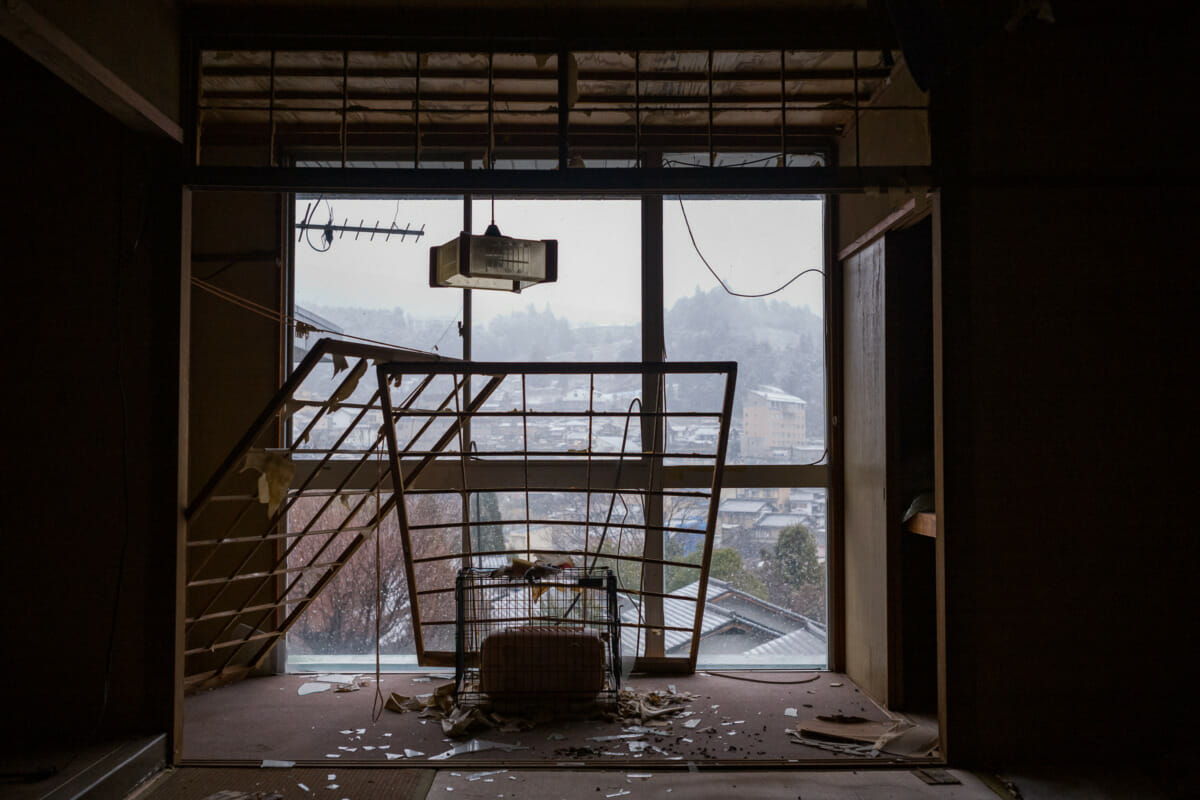 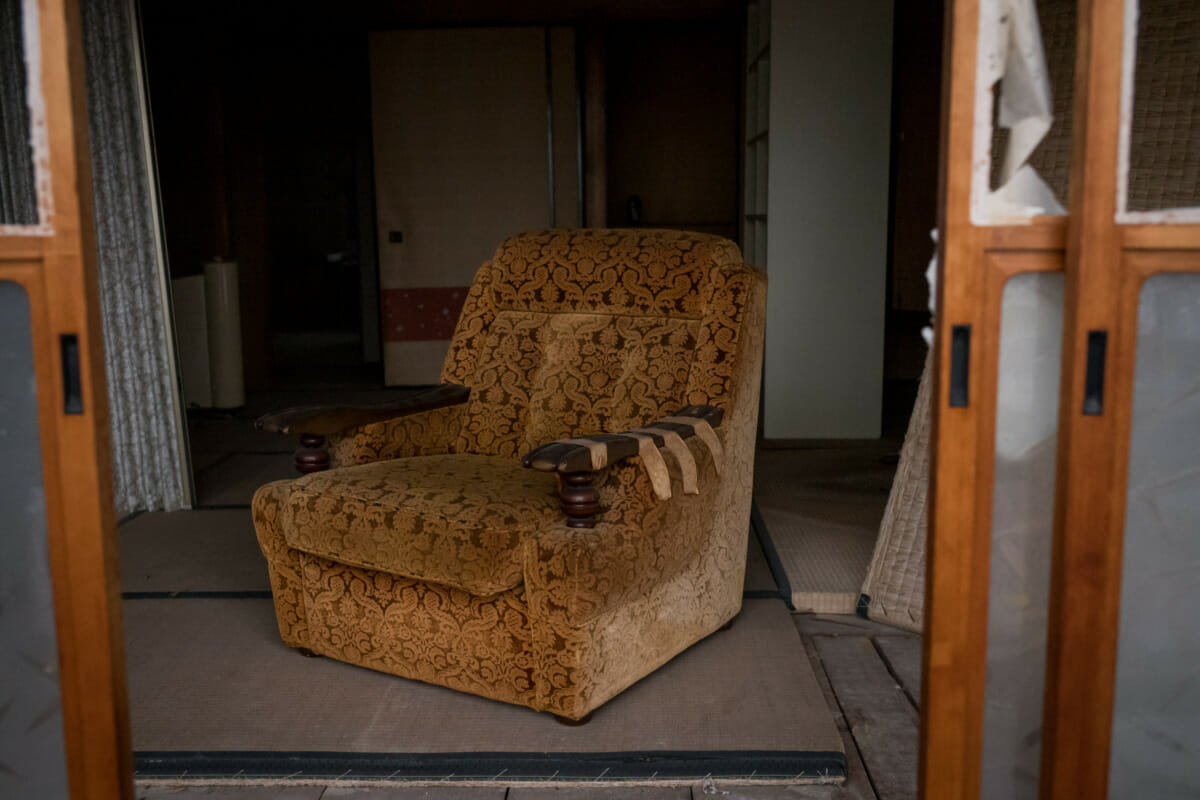