The incredibly long living and therefore growing number of old people in Japan certainly causes plenty of problems. There’s the the huge burden on the nation’s health service, an even bigger one on the dwindling number of wage earners, and last but by no means least, the godawful prospect of gateball becoming the country’s number one sport.

But there is the odd advantage, aside from the obvious benefit to those actually living longer, as, for anyone who wants to photograph them, all those years create incredibly character filled. 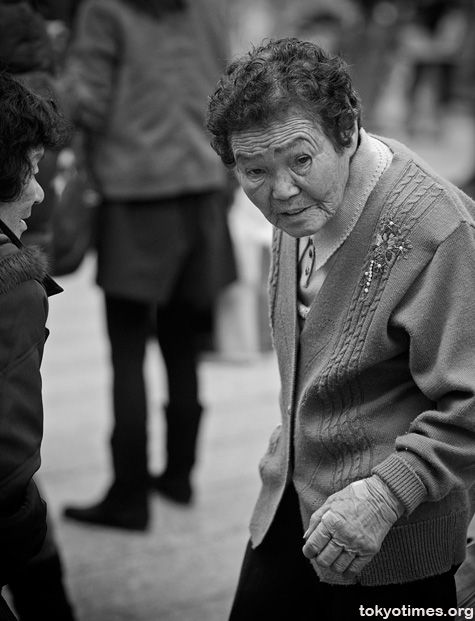 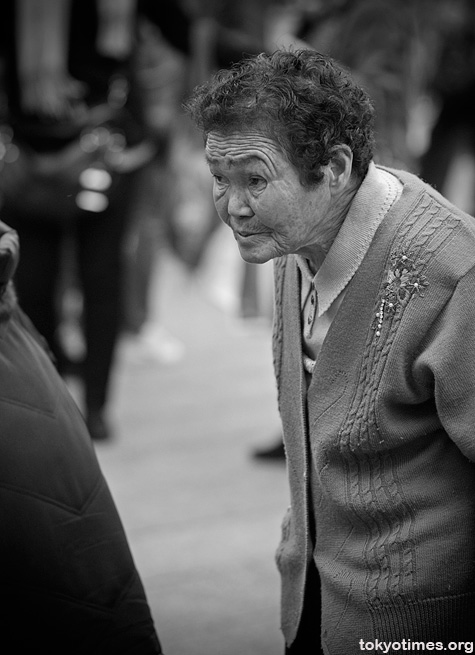 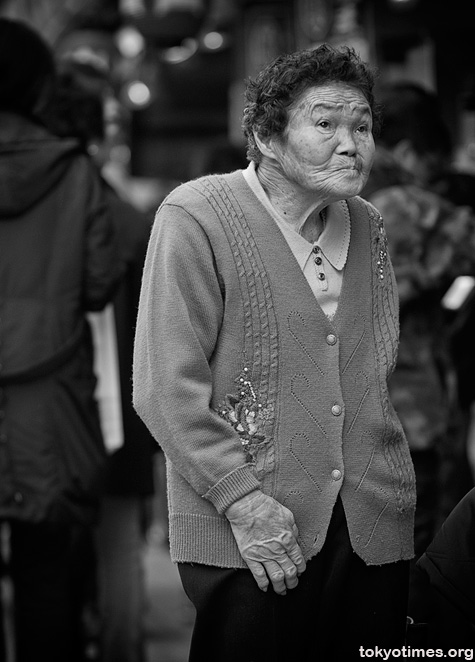