The image of Japanese salarymen generally isn’t a good one. A mere glance at the internet throws up countless stories of monstrous overtime, not to mention all the photos of them drunk and disheveled after similarly excessive over-drinking. But regardless of whether the fella below overindulges at the office, or indeed in the bar afterwards, he definitely has a real sense of intensity about him. 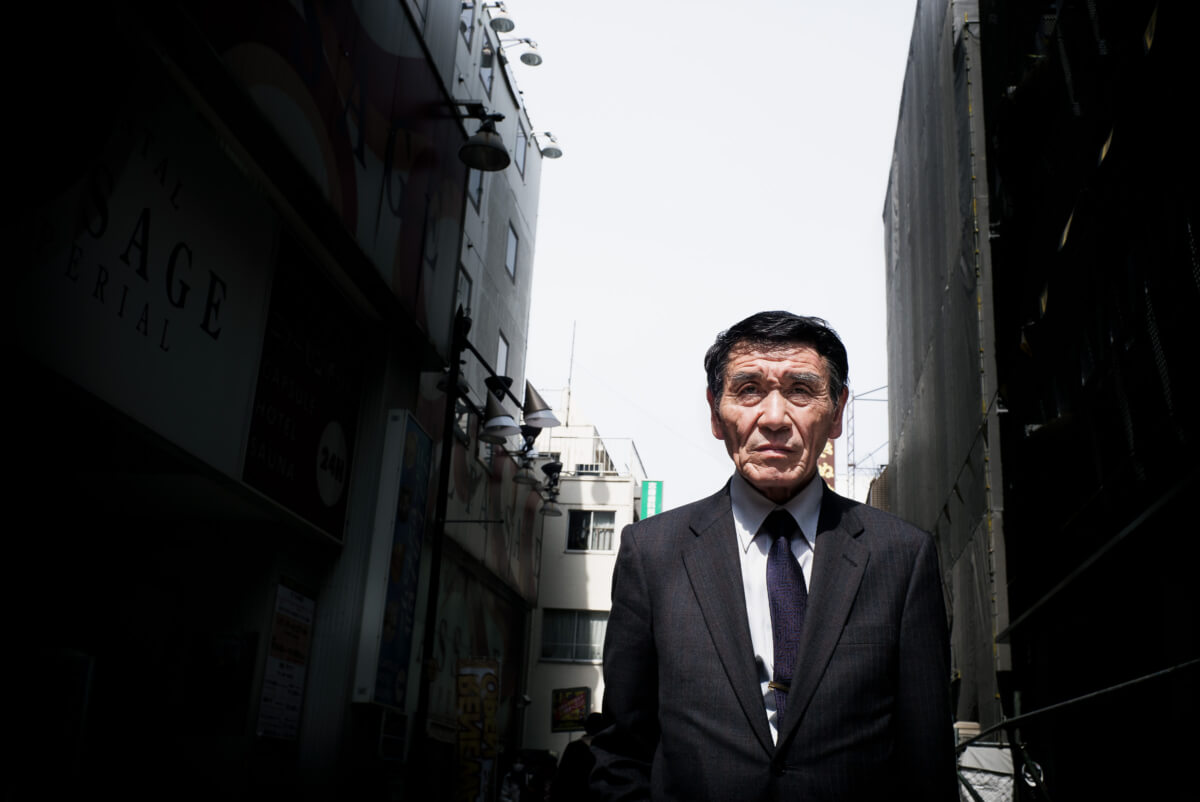 This man, along with many others, appears in a new series I’ve produced for my portfolio. Titled, The Faces, it’s a collection of shots singling out the faces and expressions of (mostly) men in Ueno’s distinctive shopping district. The vast majority of these photos haven’t been posted before, so if you fancy a look, just click here.