Pretty much every abandoned building I’ve been to has had its fair share of memories and mysteries, but some, without a doubt, are more interesting than others; so here, following on from the year’s photo round-up, are my favourite haikyo from the past 12 months — each paragraph of which contains a link to the original post and the full set of pictures.

Topping the list is definitely the enka singer’s house, as not only had it never (at least to my knowledge) been explored before, but it also offered up enough clues and personal details to piece together at least some parts of the life of the singer who once lived there. 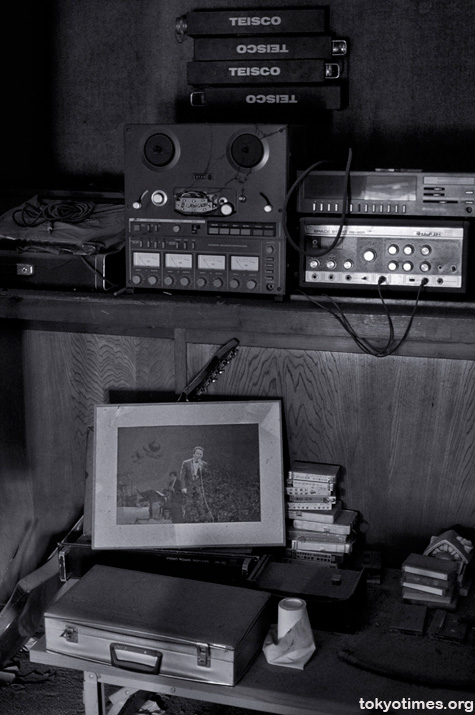 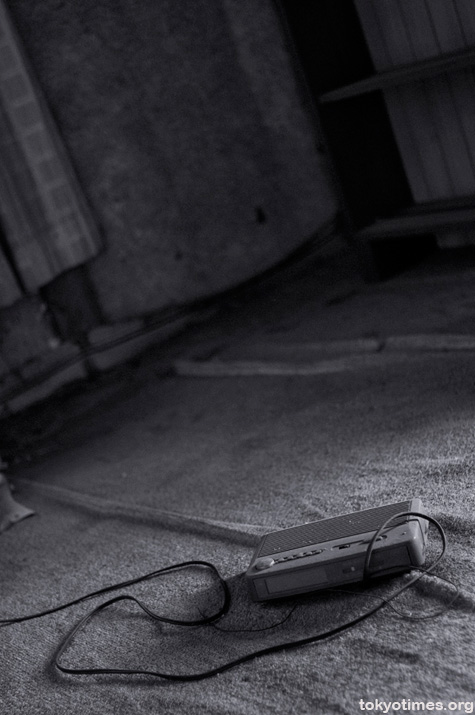 After that it’s a tough choice, but probably the old pachinko parlor would sneak in second; not necessarily for any particular details that were left lying about, but because I’d always been on the look-out for such a place. And, to find one so intact as well as incredibly peaceful, was a real treat. 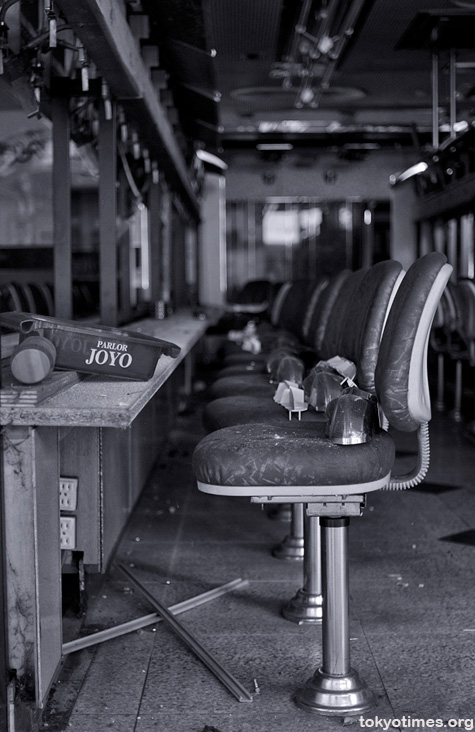 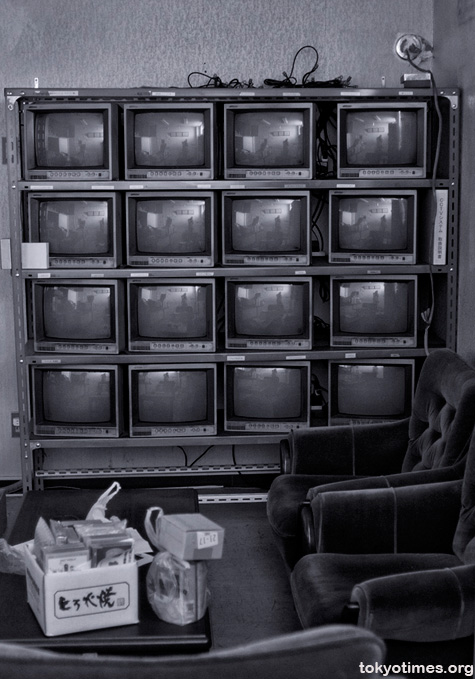 Next is Nichitsu mining town, the only haikyo I’ve ever returned to, as my first trip there was curtailed somewhat by fading light and a security patrol, meaning I never got to fully explore the quiet and memory filled old school. A place that turned out to be surprisingly pleasant in the daylight, and definitely made the return visit worthwhile. 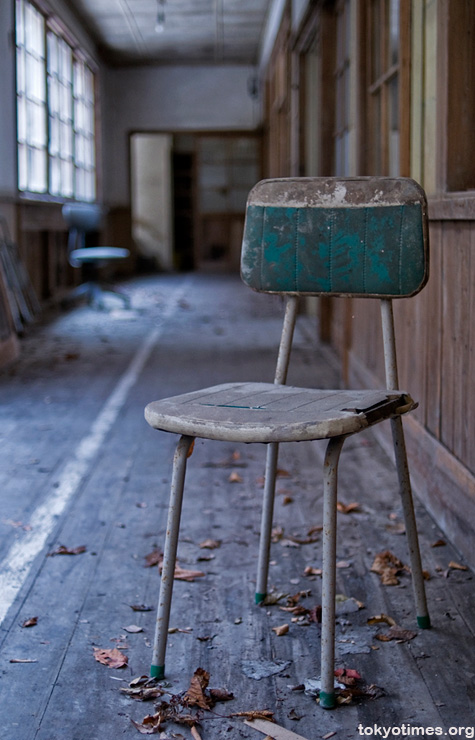 Plus, going back also meant there was the chance for one last look at the now even more decayed doctor’s office. 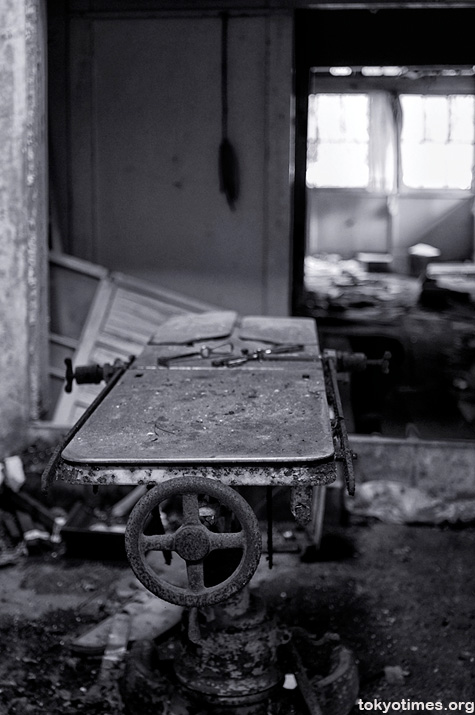 For something very different, and at the same time utterly disgusting, the Japan Snake Center certainly deserves to be on the list; a set of photos that, even now, still remind me of the hideous smell of hundreds, possibly even thousands, of rotting snakes. 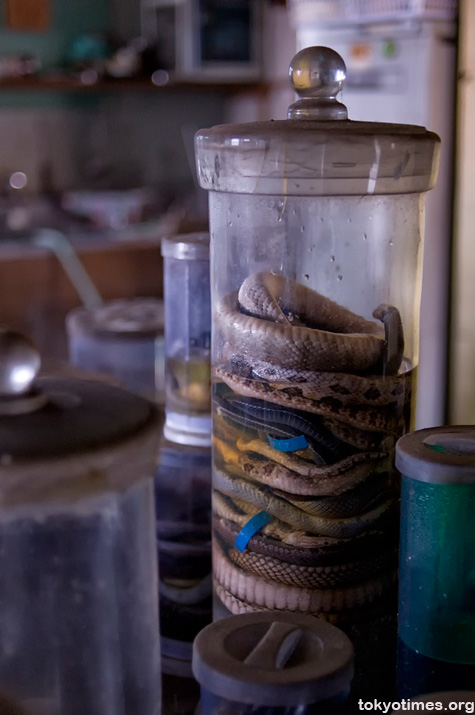 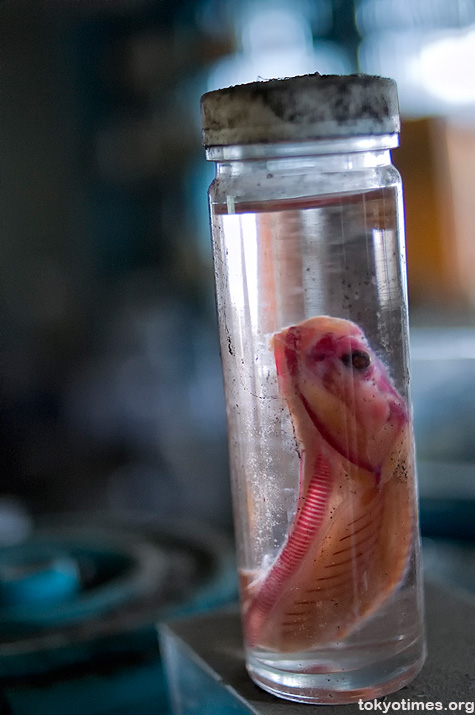 And finally, the Higashi Izu-cho Isolation Ward must get a mention. A silent, very sombre place, steadily decaying in a dark and damp bamboo forrest. One that, considering that the majority (if not all) of those who went there, did so to die, makes it by far the saddest haikyo I’ve ever visited. 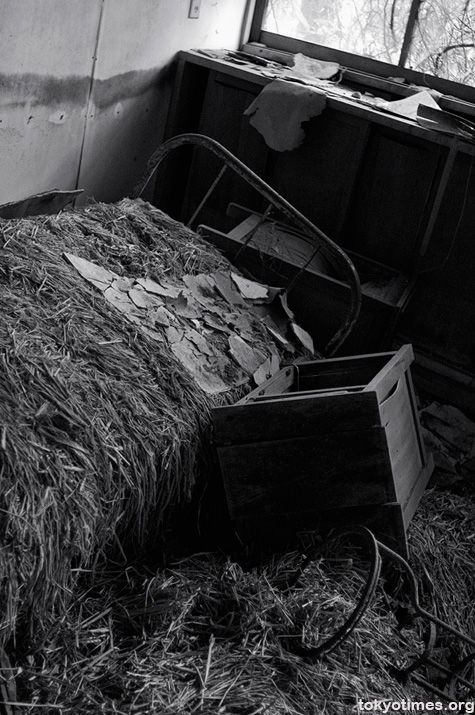 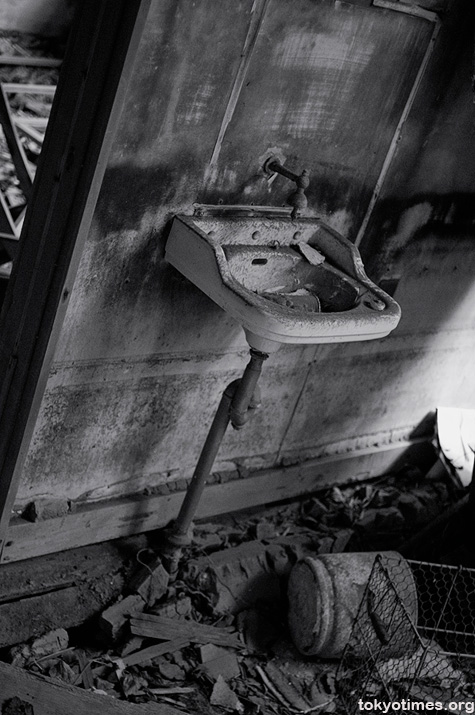