Very soon, if indeed it hasn’t done so already, the iPhone 4 will become the most popular camera on photo sharing site, Flickr. An achievement that is surprising in some ways, and yet not when one considers that it’s the only camera many people will always have on them. Perhaps just as importantly, it is also fun, versatile and capable of taking some fairly decent photographs.

And it’s those latter aspects in particular that personally attract me, meaning that I’ll often take photos with my phone even when I have my ‘proper’ camera with me. But different kinds of photos. Primarily places rather than people. Like this unusually retro-looking street for example. 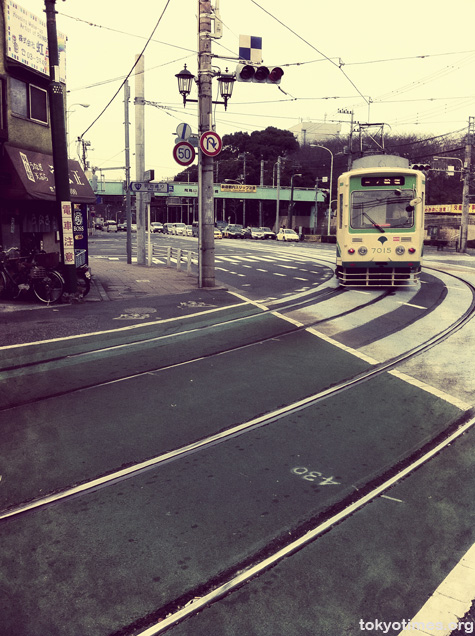 Or a briefly resplendent river. 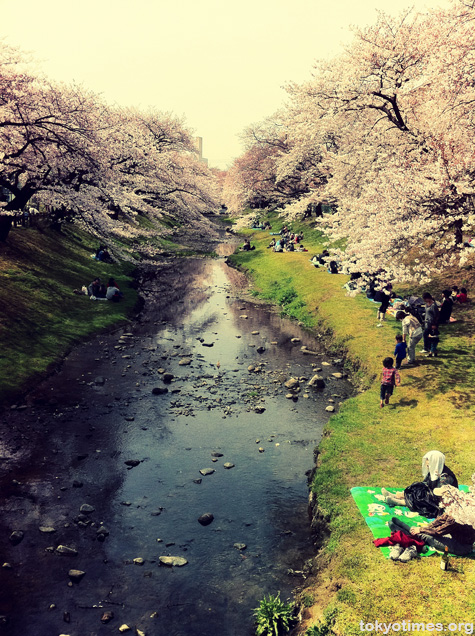 But mostly it’s buildings. From old ones. 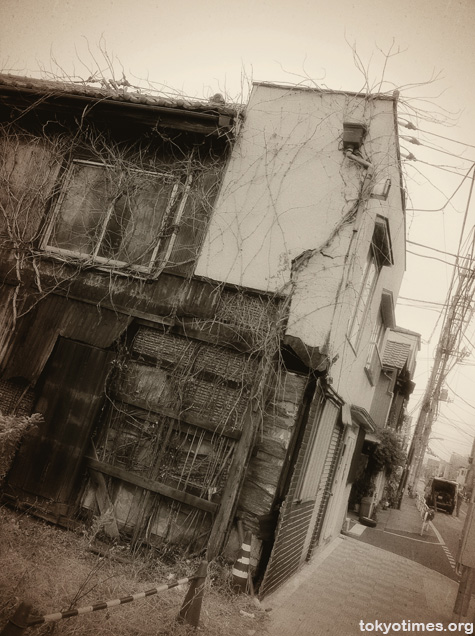 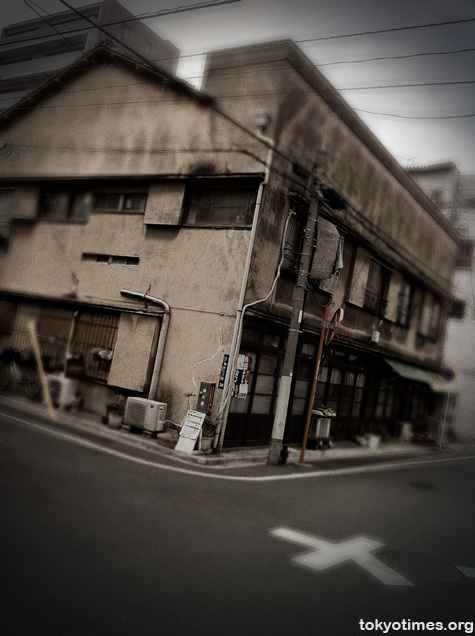 And even those with gorillas on them. 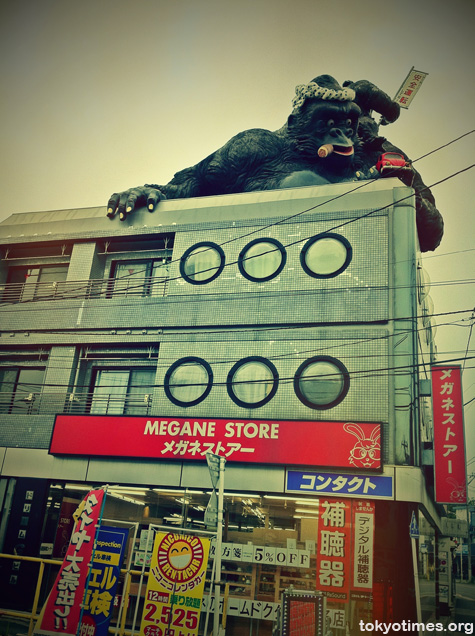 But at other times, when the iPhone is the only camera I have on me, it does a passable job of photographing people. Such as this baby left all alone at a barbecue. 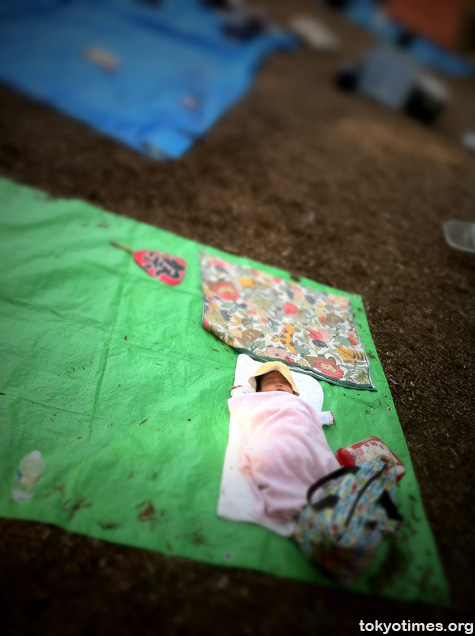 A very relaxed old lady on a train. 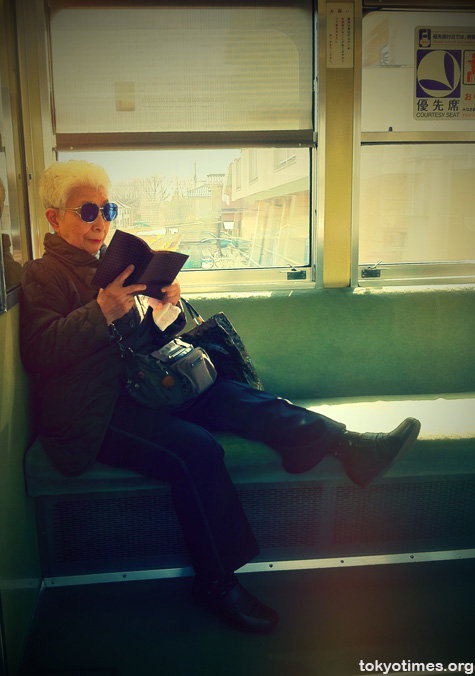 And finally, Captain Jack Sparrow on his way home from what was presumably a busy day doing whatever it is pirates do. 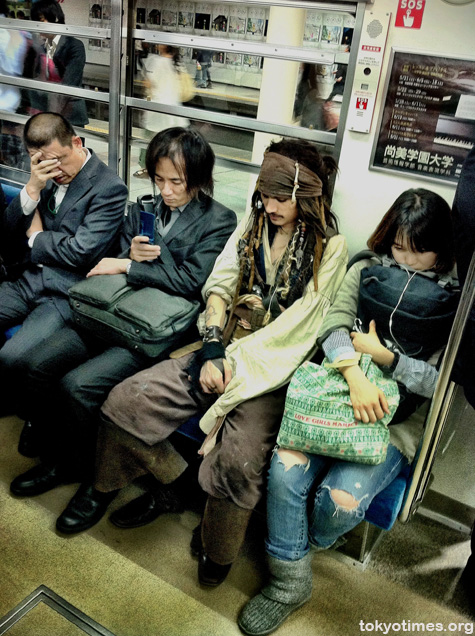 These, and other pictures can be seen over at the aptly titled, Tokyo Times iPhone Photos. All of which are also posted on my Twitter account.