It’s not all that uncommon in Japan to find, and be able to photograph, the likes of abandoned homes and holiday resorts. Long out of business movie theatres, on the other hand, are without a doubt much rarer.

Opened in 1950, the cinema below was one of two that stood side by side, but the other structure burnt down, meaning it was left to entertain the locals all alone. With a capacity of about 400 people and a decades-long operational run, it must have more than managed that, but nothing lasts forever, and it eventually closed down in the early 1980s.

Since then it has stood silently in a slow, gradual state of decline. It hasn’t, however, been left untouched, as the interior is piled high with boxes. So many boxes. Even stranger is they are almost all empty. Some are obviously from many years ago, with others much more recent additions. Why they are all there is anybody’s guess, but without all that clutter, the auditorium would have looked truly incredible with row after row of empty wooden seats.

That said, it’s still a fascinating place, and while old telephones are always a treat to discover, massive and pristine looking vintage projectors are something else altogether. The room they were in was almost pitch black, but the smell of oil suggested we had found what we were looking for, and in the dim torch light, the appearance of those two machines was as amazing as the movies they once played. 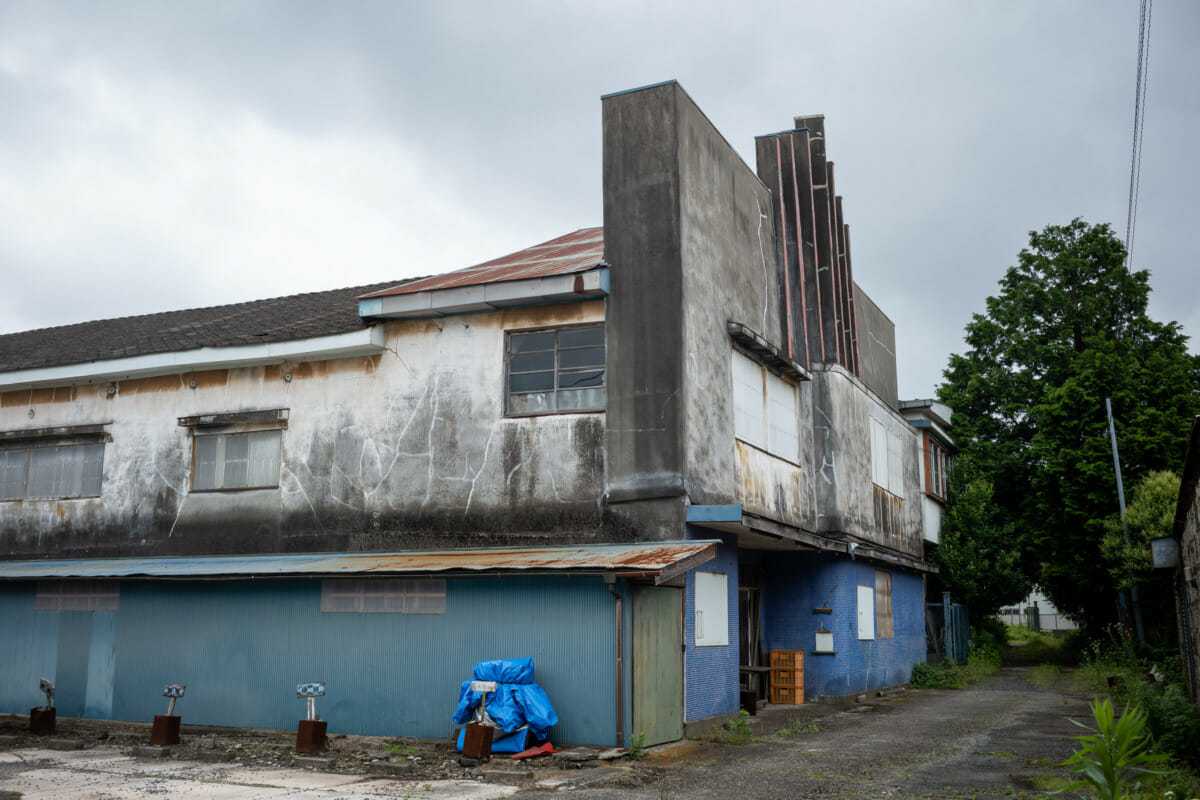 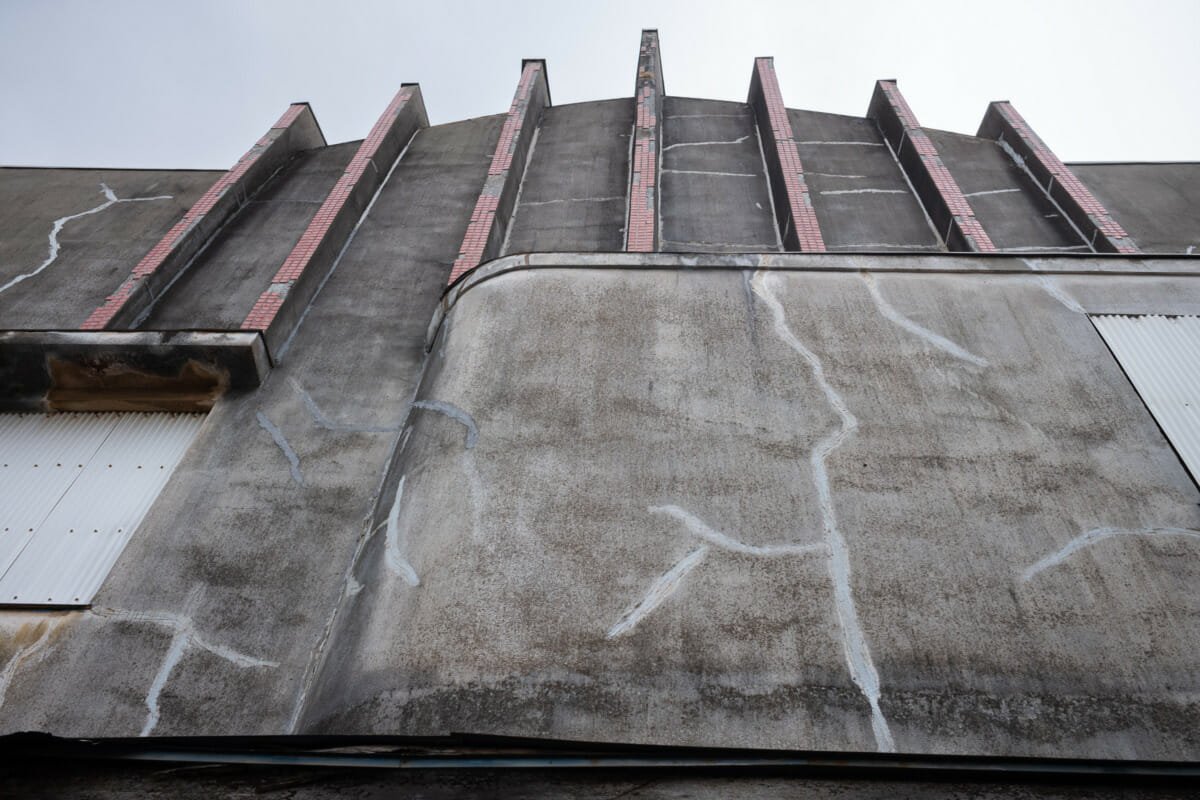 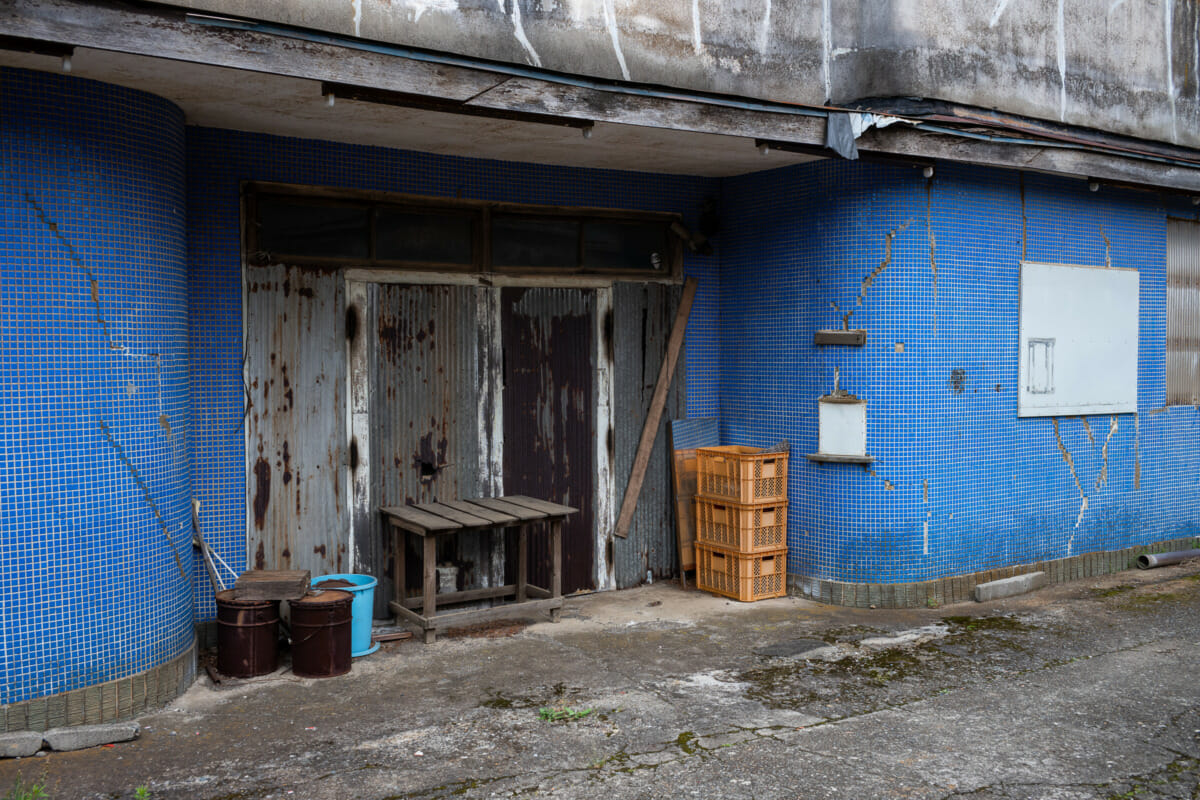 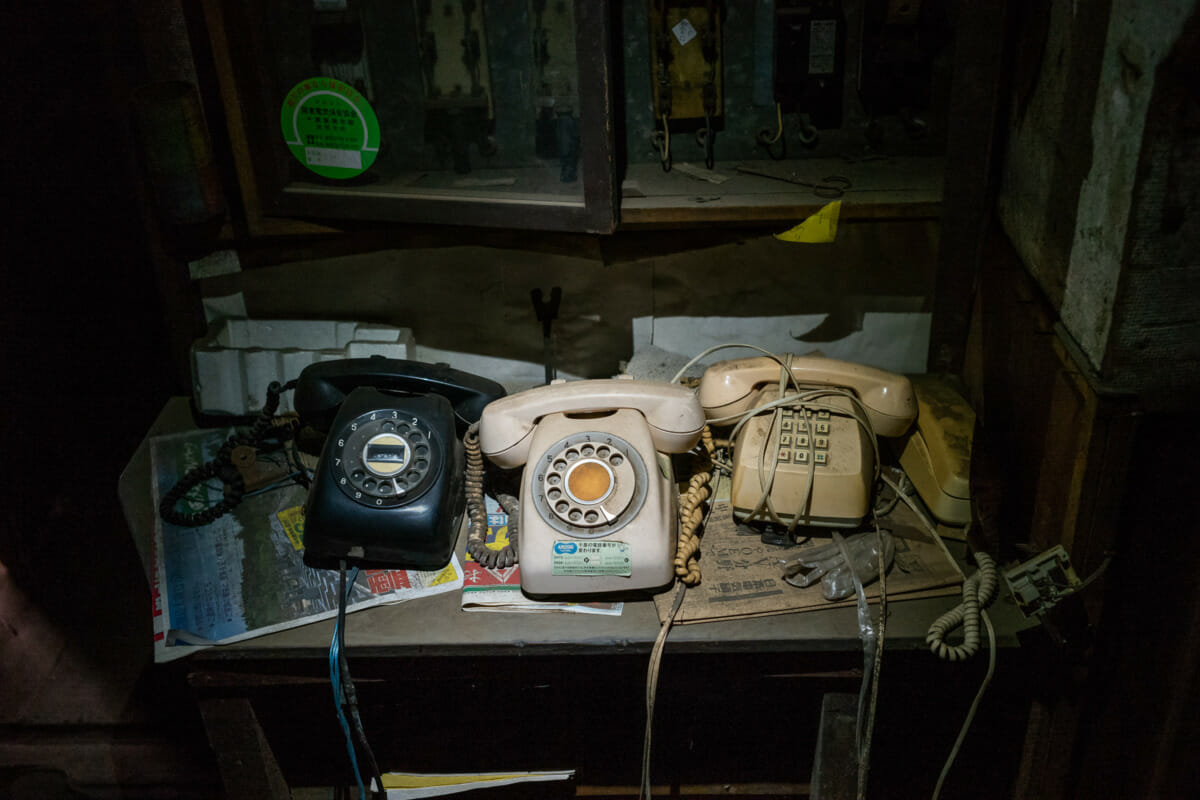 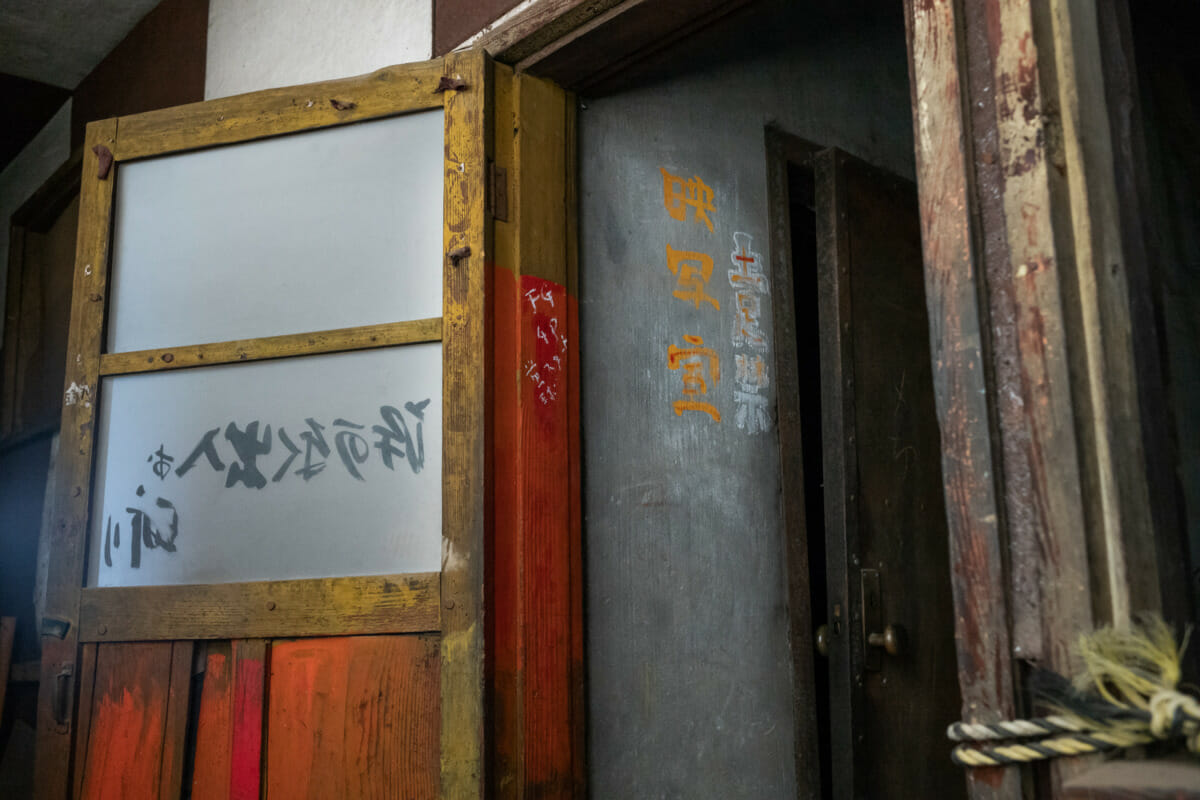 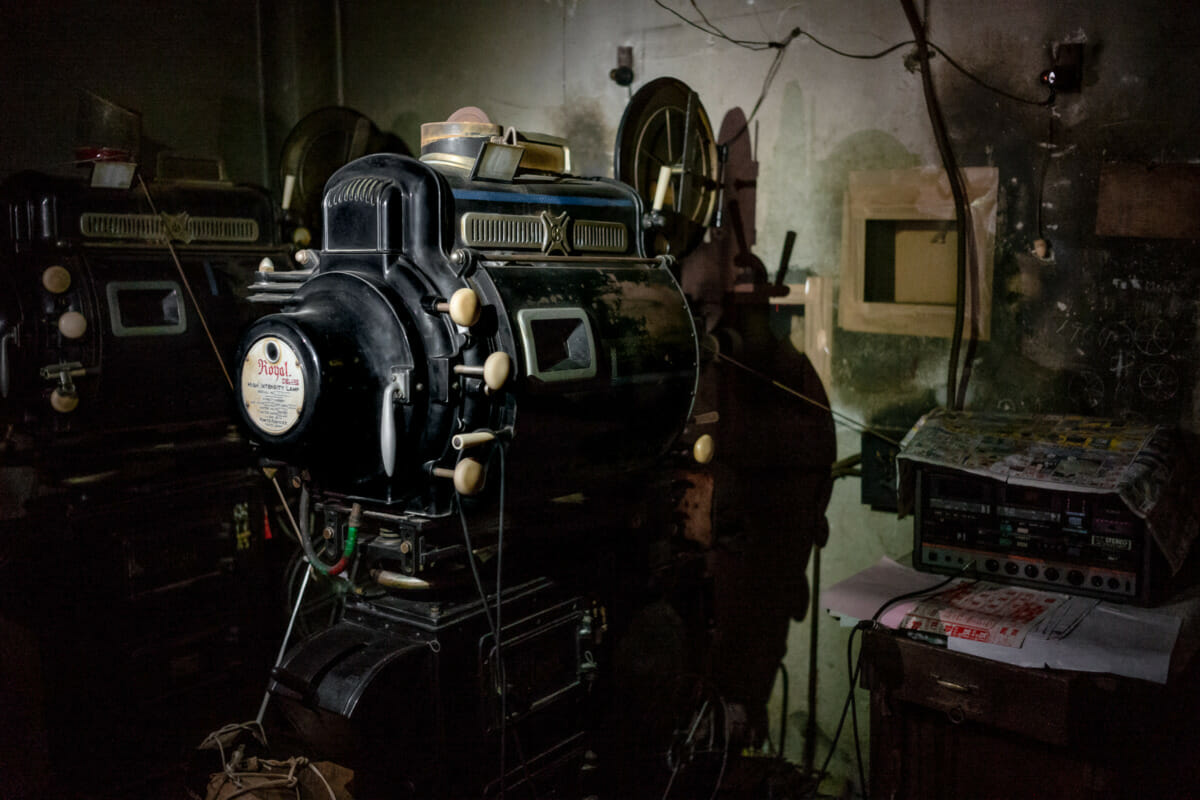 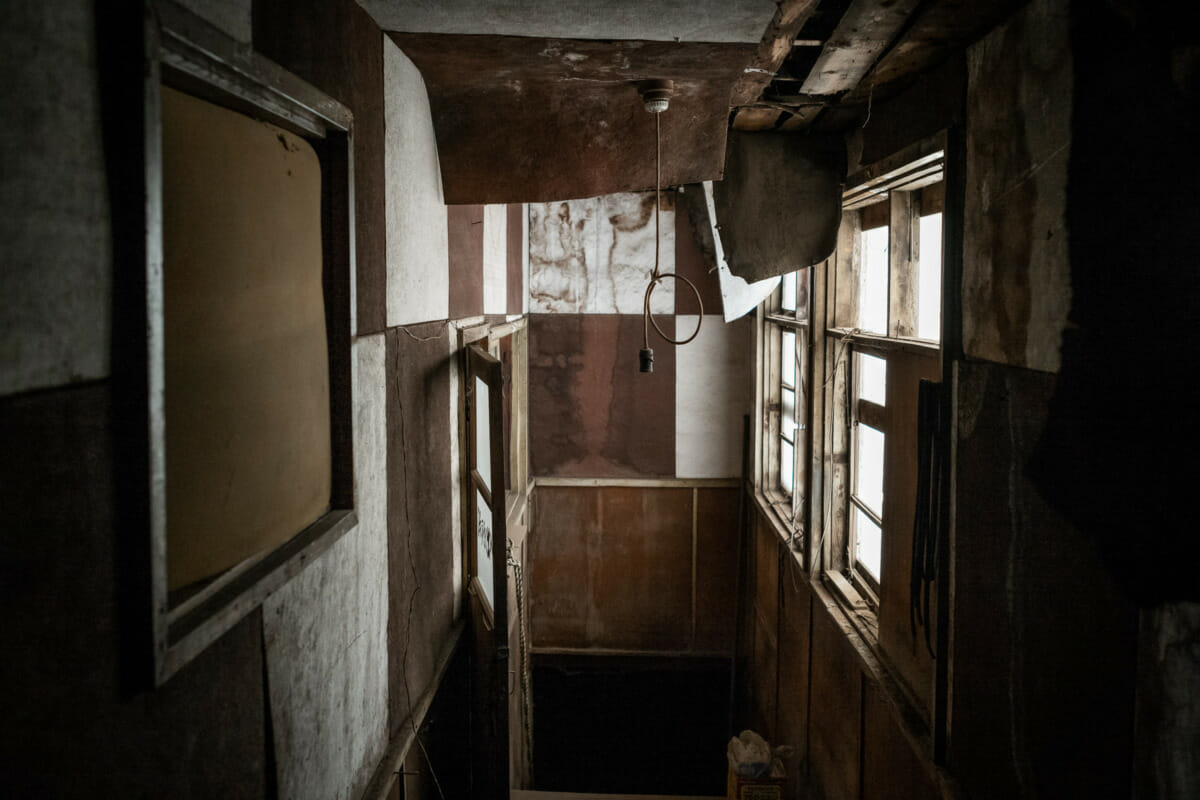 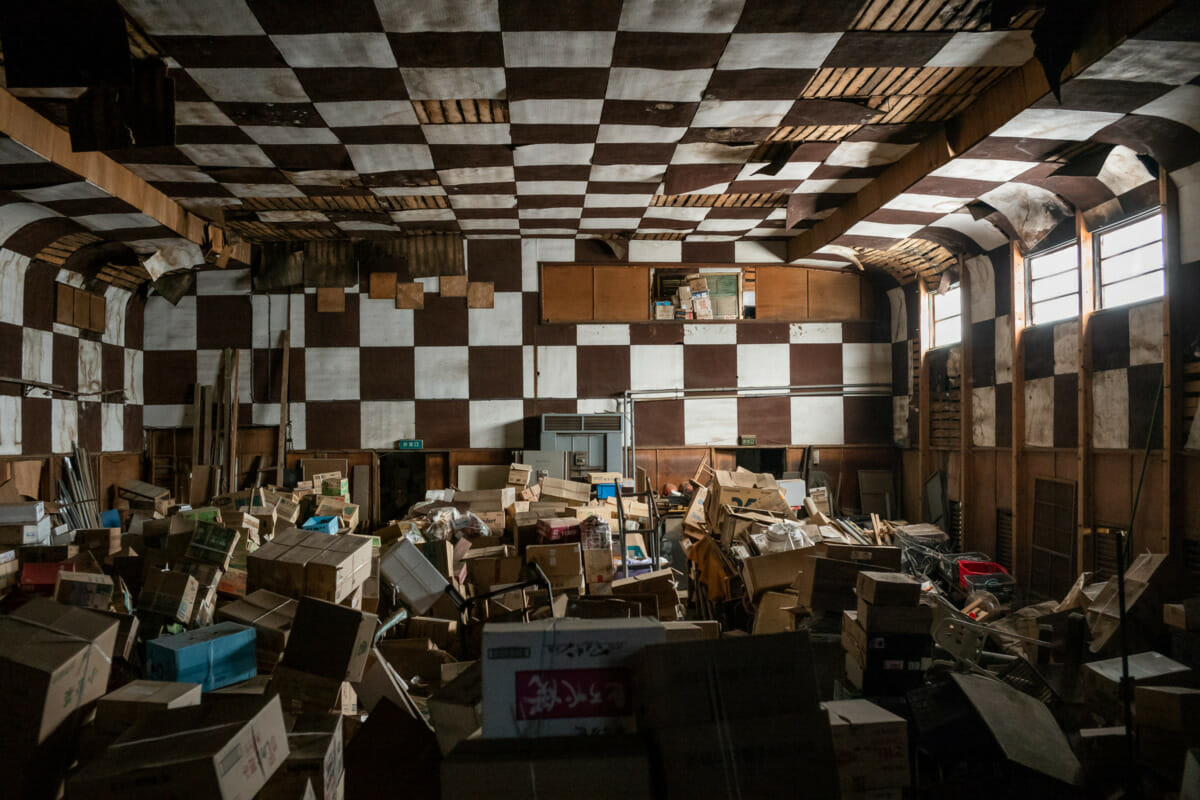 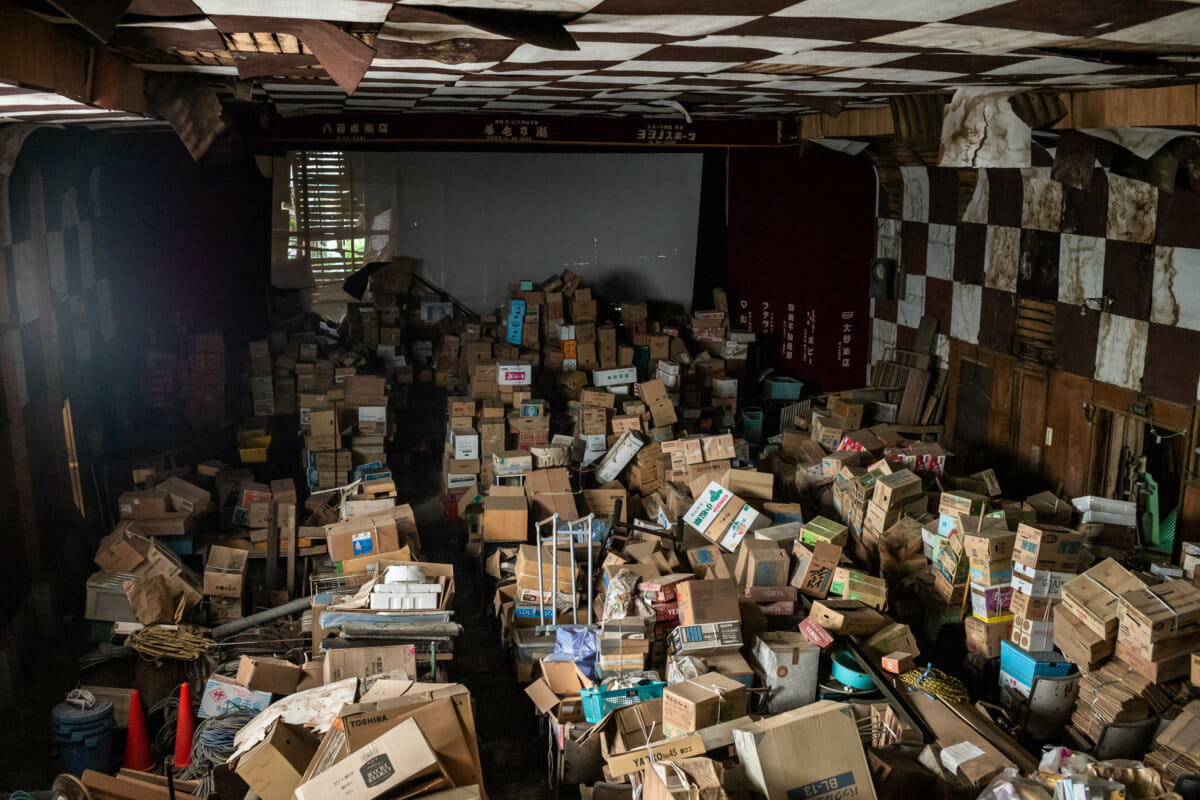 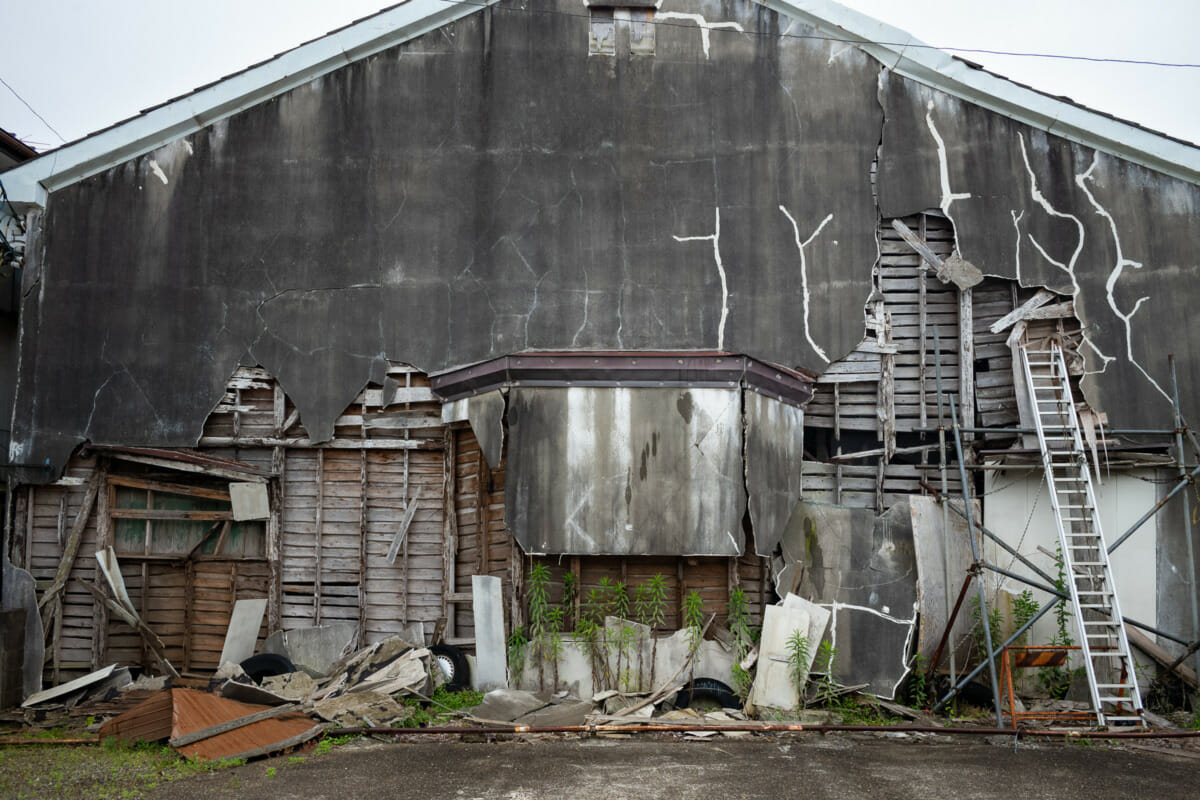