It doesn’t snow all that often in Tokyo. And very rarely as much as it did over the weekend. So when it does, there’s the inevitable chaos and complaining: train services deteriorate, people still attempt to cycle, plus millions of others shiver in uninsulated homes.

But some of the benefits — at least initially — are that it makes an ugly city almost pretty. And pretty things quite beautiful. 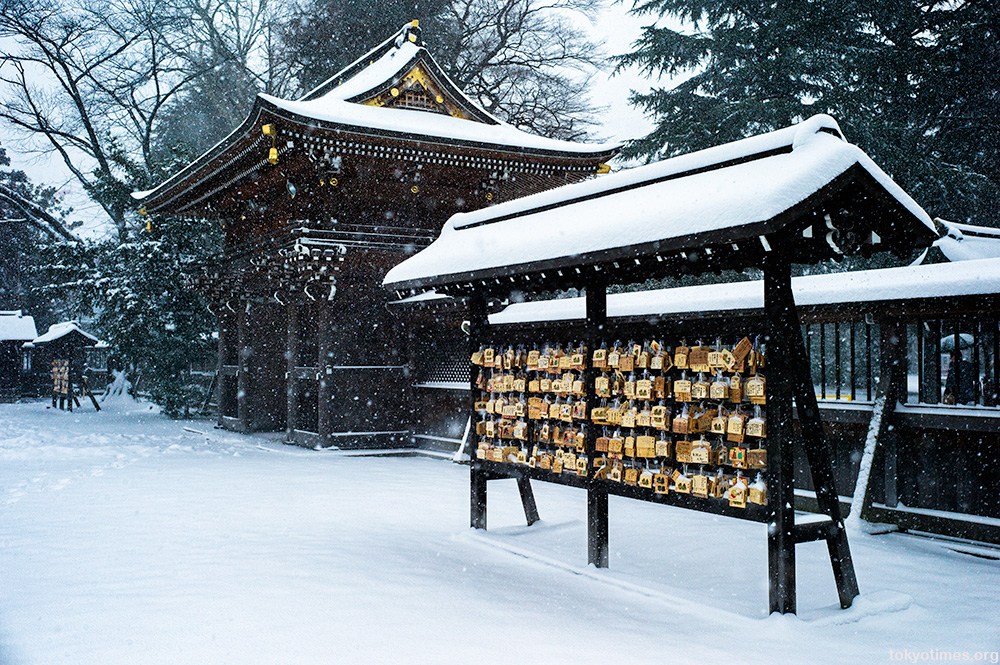