Pretty much all abandoned buildings have a distinct character and atmosphere, but schools — especially the older, wooden ones — have a silence all their own. A surprising serenity that the likes of homes, villages and most certainly clinics, don’t always have.

And E Elementary School, tucked away in a rural community a few hours drive from Tokyo, was no different. 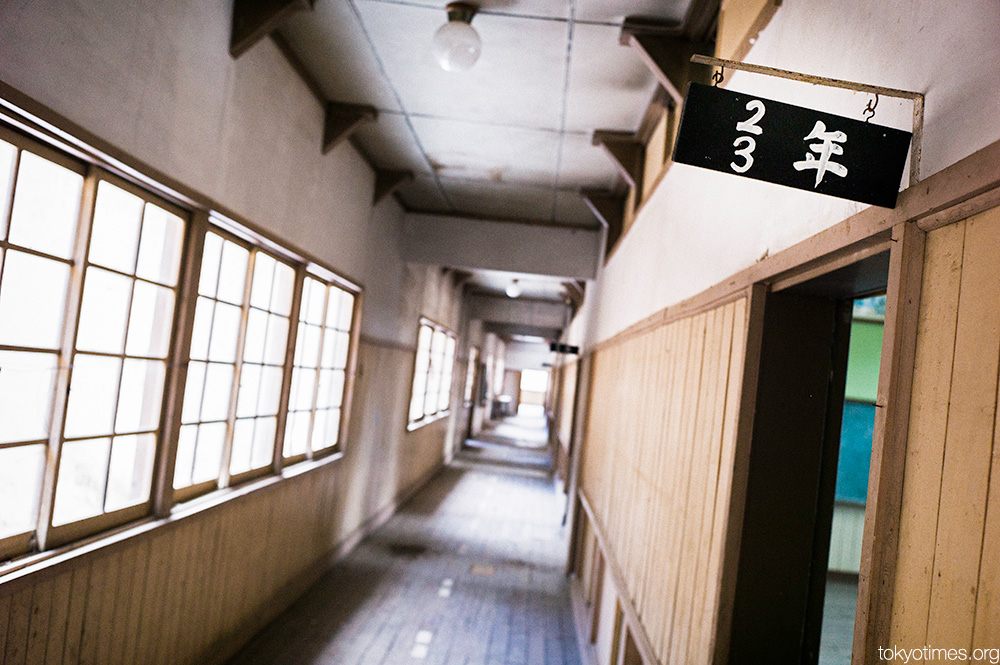 Established in 1872, the school underwent various changes, both in an administrative and structural sense — including a fire in the early years that completely destroyed the fledgeling institution. The final, and now slowly crumbling building was completed in 1957, but 28 years later its last ever students graduated; the merger of 6 elementary schools the cause of its demise.

Unfortunately a clearance of sorts occurred then — or at least some time later — as several of the rooms are empty, whereas others are packed full of desks, chairs, books etc. But luckily there are still enough things left in place to provide a sense of what the school was once like. Or at least what it was once like minus the usual succession of classes and activities. 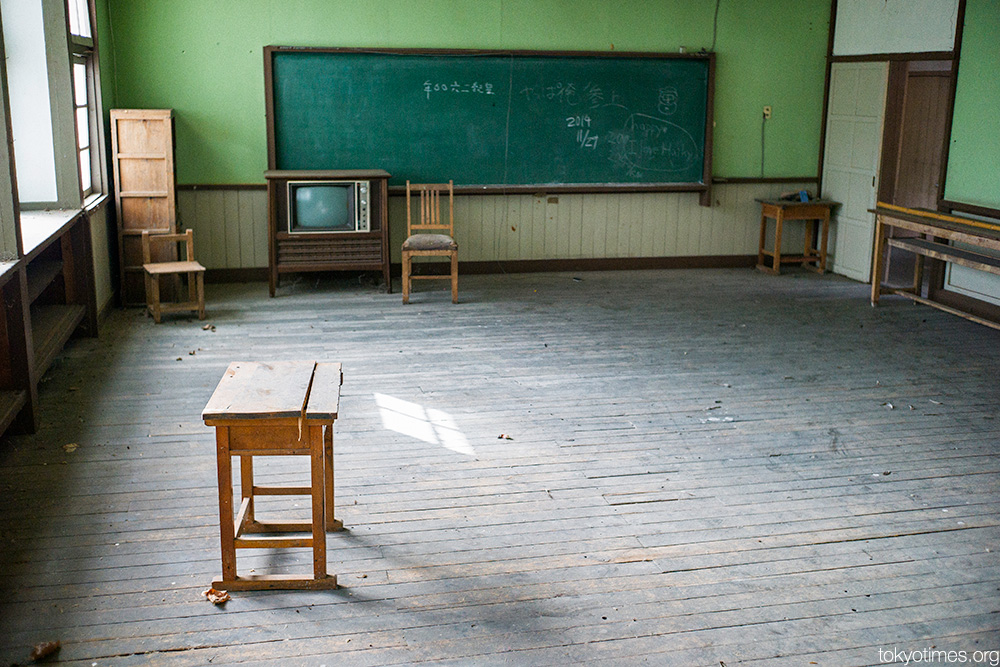 Not to mention a complete lack of children. 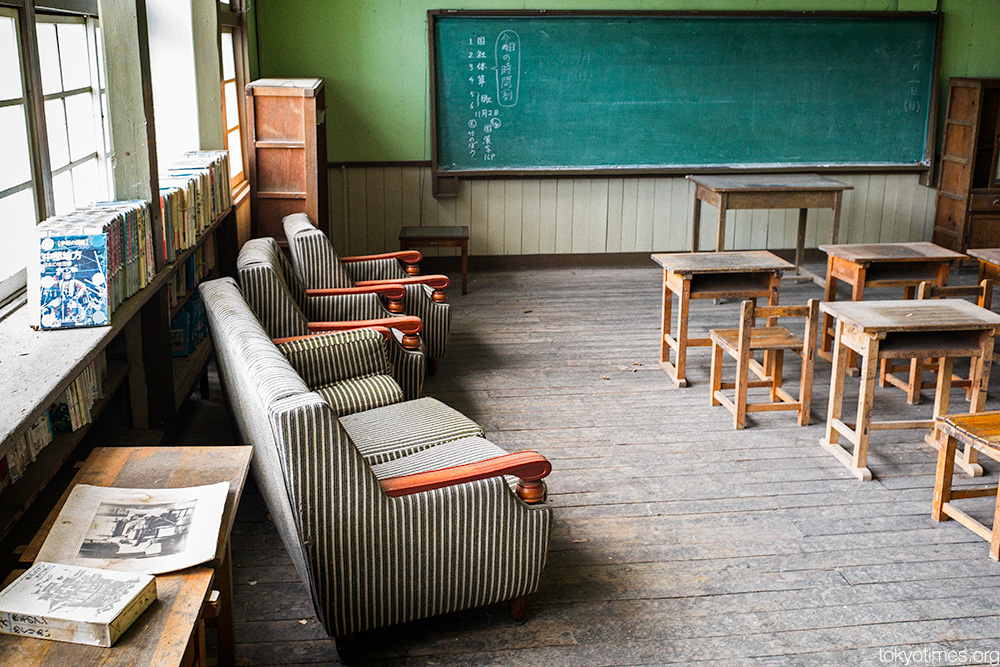 And like most schools of this kind, the aforementioned silence was further exaggerated by remnants of sounds that once echoed round the rooms and corridors — both of the played, and recorded variety.

The latter now only playable digitally, rather than on the turntable below. 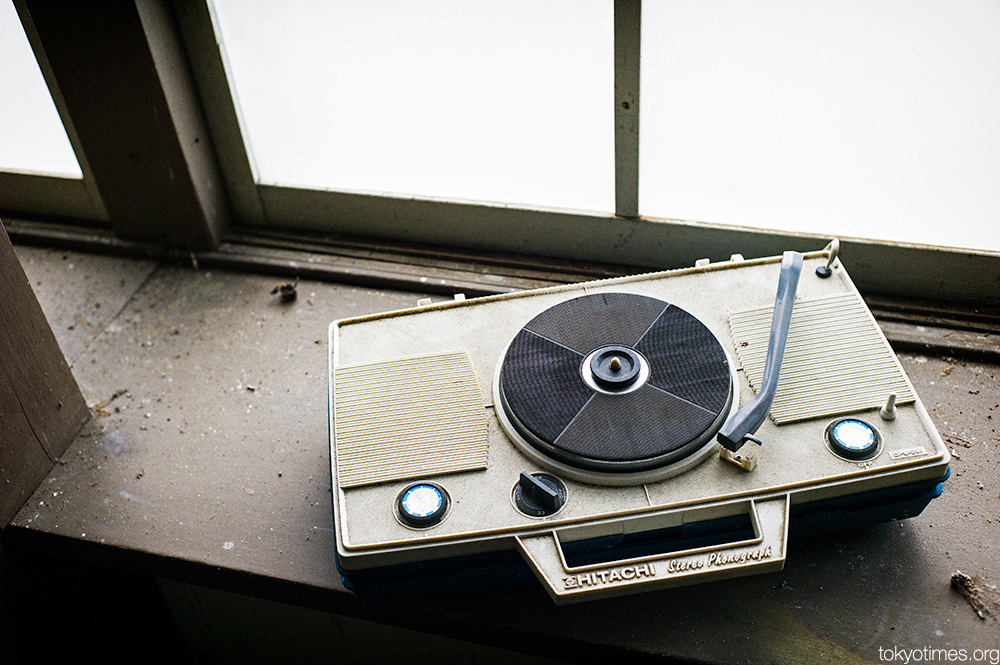 Plus in a similar nod to changing technologies, there was the welcome treat of a couple of wonderfully retro TVs. Reminders of a time when screens weren’t black, flat and ubiquitous. 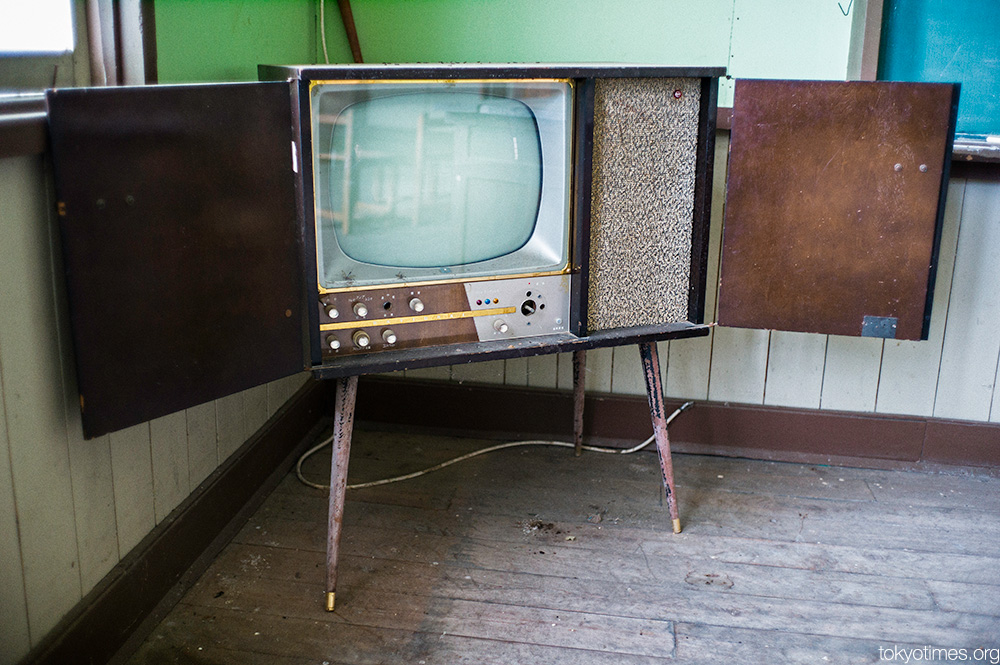 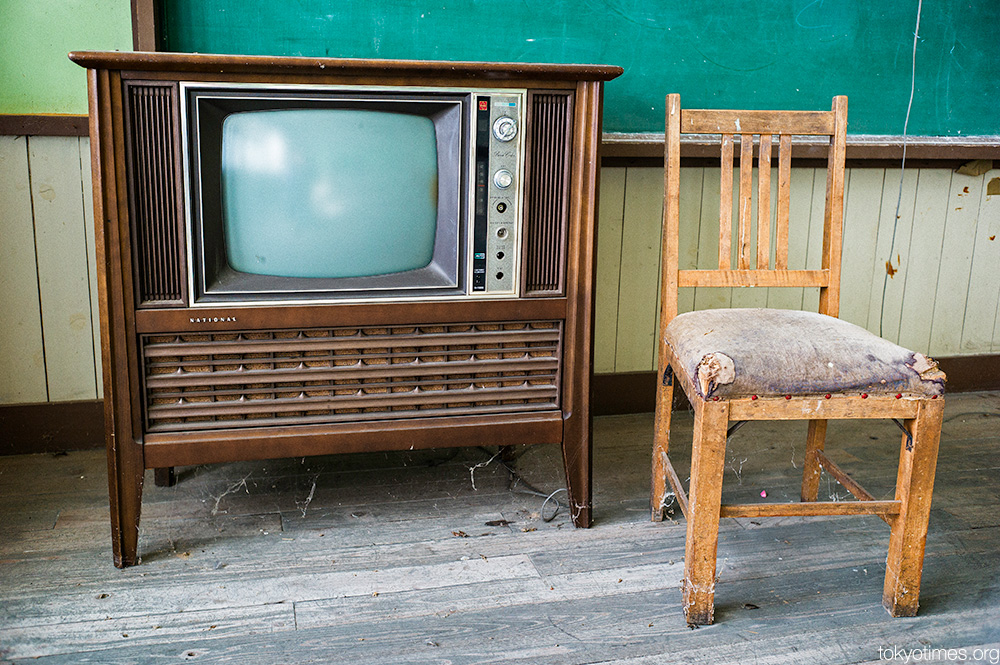 But without a doubt the real treat was the life-size anatomical figure whose body parts and internal organs were liberally scattered about the building’s most interesting room. 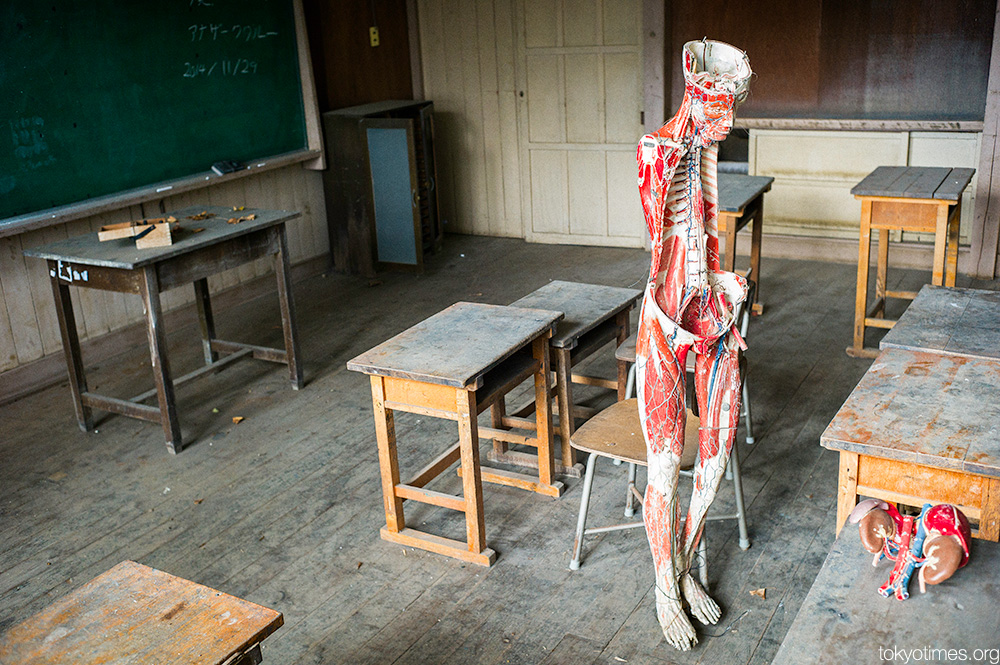 A fascinating presence that somehow still felt in keeping with the school’s faded atmosphere: 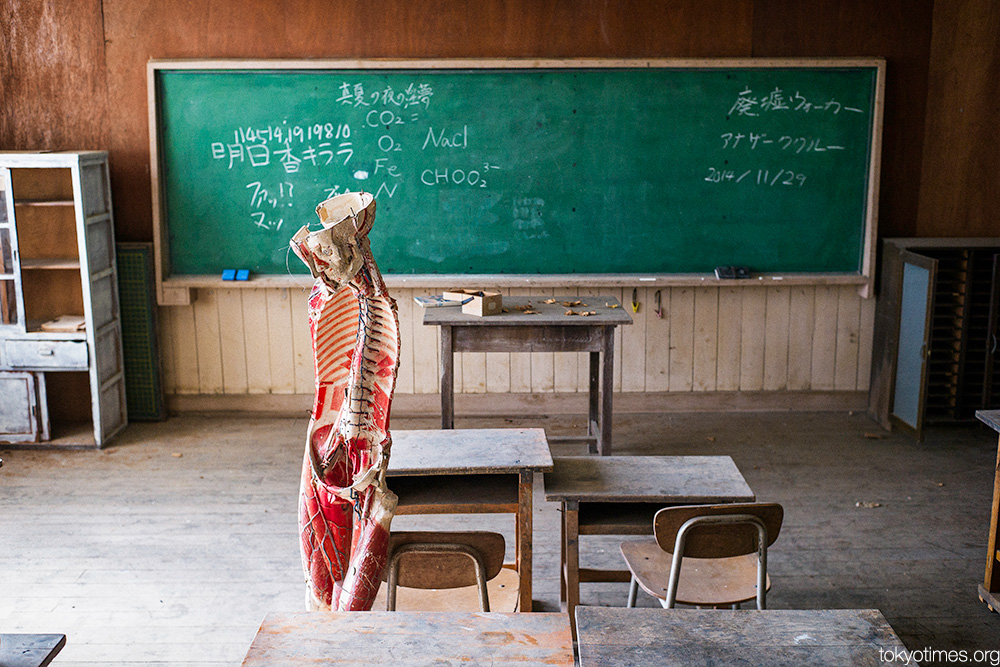 One that clings firmly to the past. 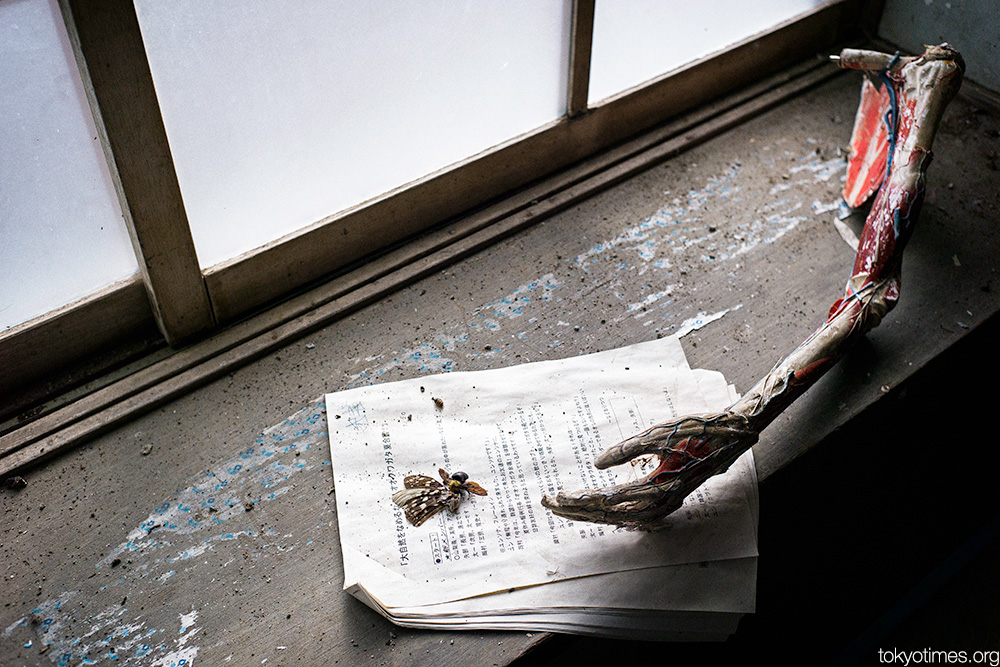 While at the same time still watches over the present. 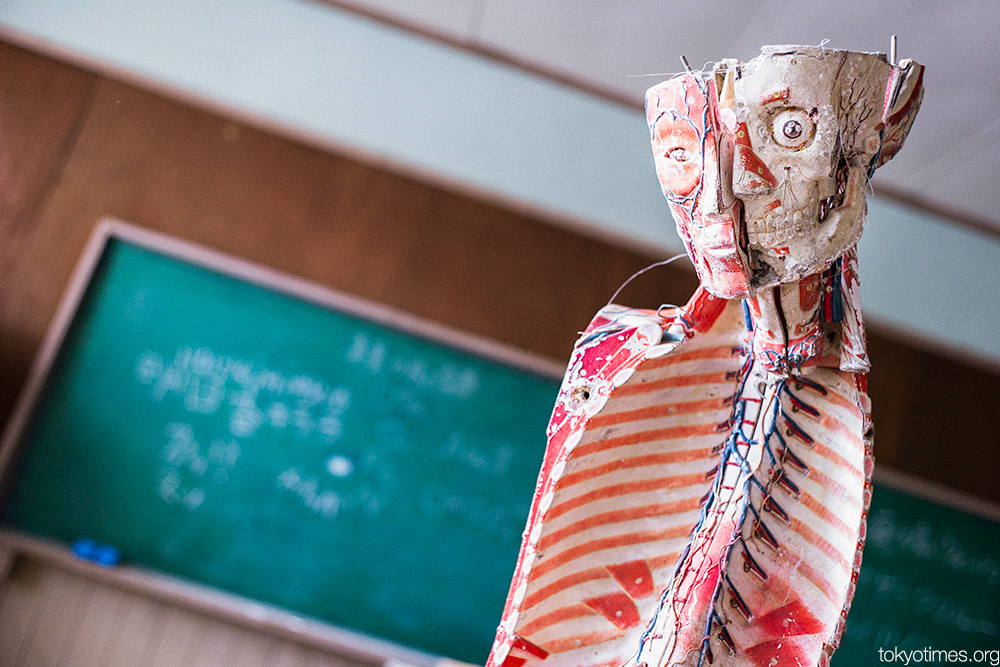