Abandoned houses/buildings come in all shapes and sizes, but personally speaking, the most interesting to explore are those with a plethora of possessions inexplicably left behind by the people who once lived or worked there. And in this respect, despite their lack of size or architectural significance, a small cluster of cottages once connected to a mining company in Chichibu, Saitama Prefecture, was a fascinating find.

A couple of the places in particular appearing as though their dwellers had simply disappeared. 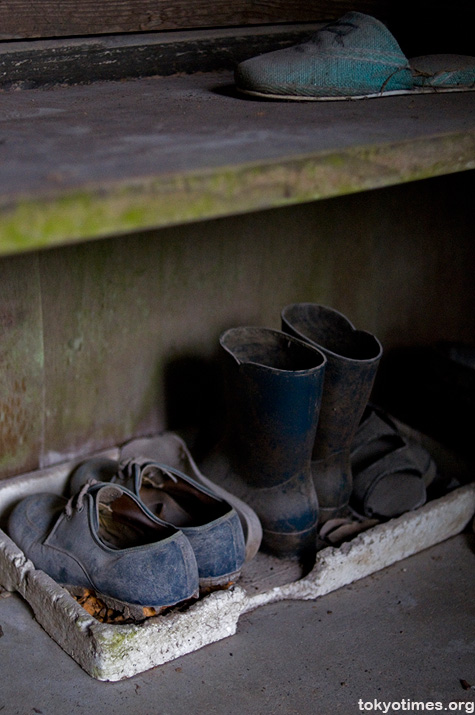 Leaving behind a fascinating array of personal effects, from what was visible as soon as one walked in, 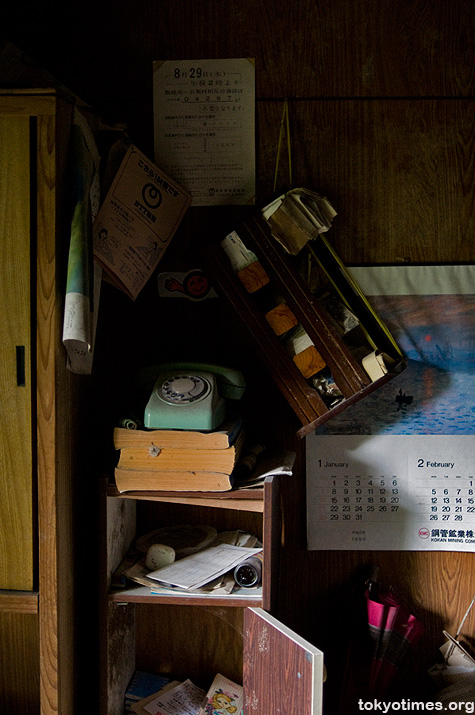 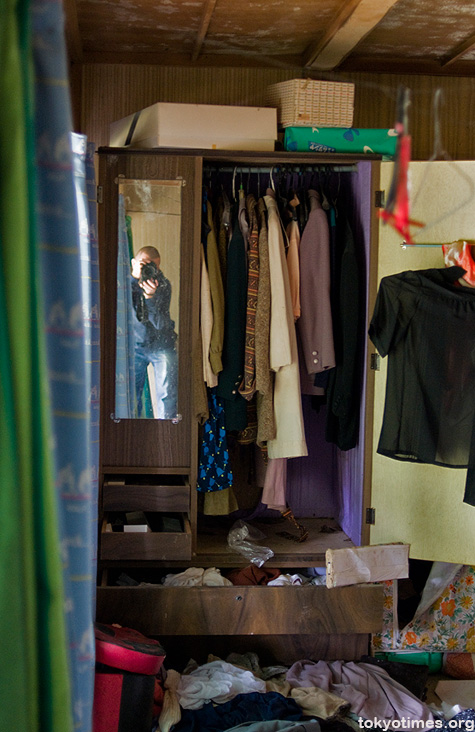 Along with lots of random stuff liberally dotted around the lodgings. 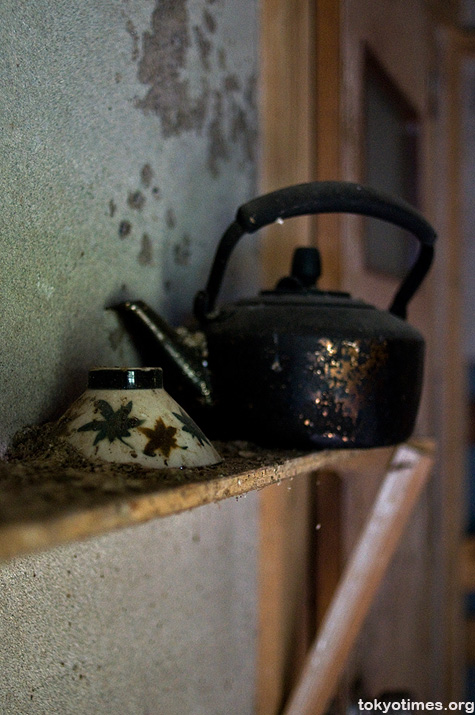 All of them offering hints about the workers who once lived there, but nothing really concrete, apart from perhaps their sex, 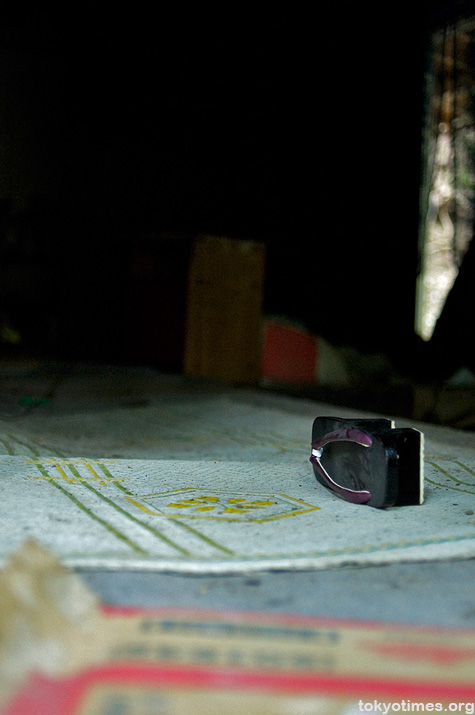 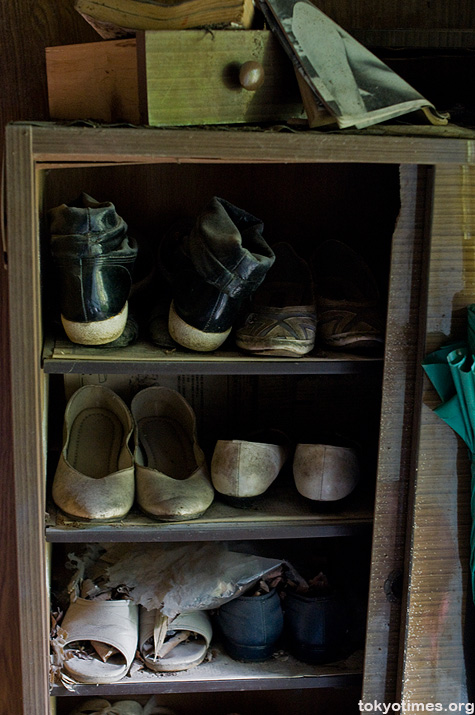 However, as the departure from one building dated back to 1988, 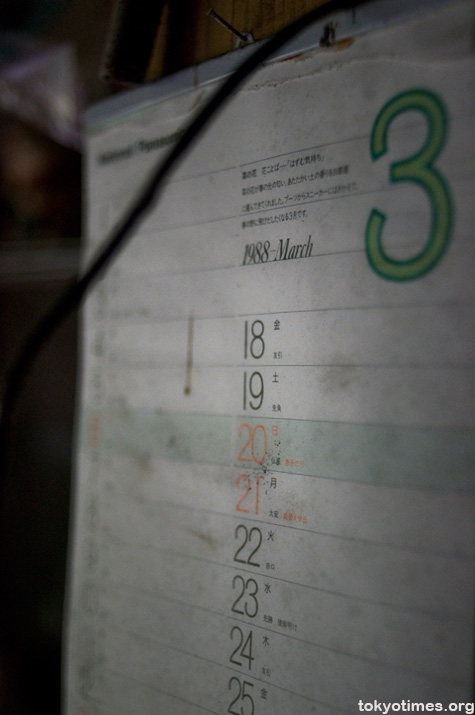 even that was difficult to decipher. 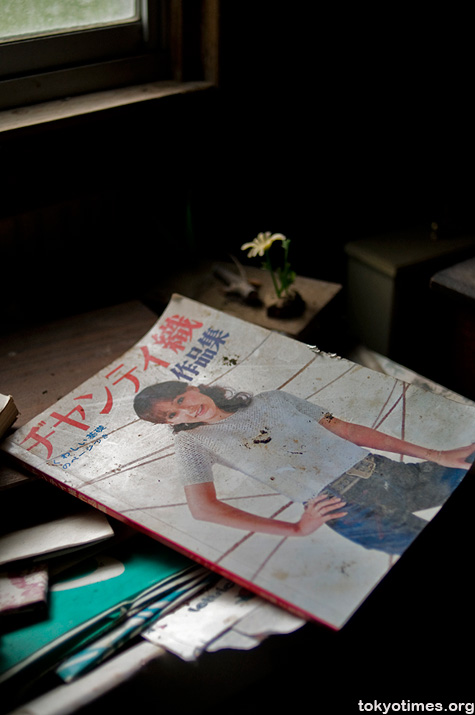 But that said, they did like tea. Or there again, perhaps they didn’t, as this apparent present hadn’t even been unpacked. 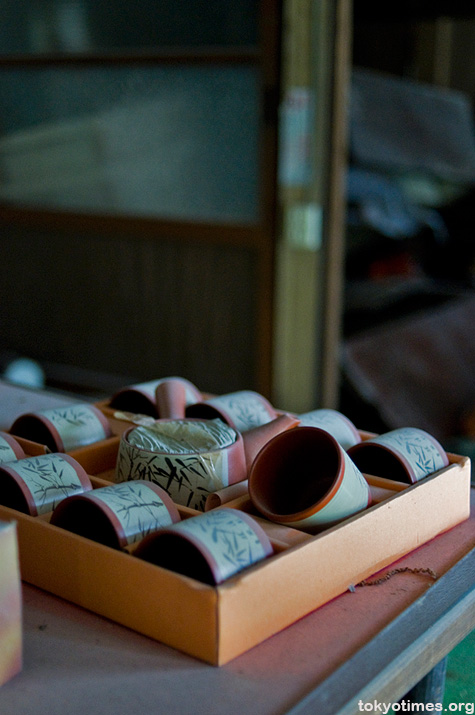 Although possibly they just didn’t have any place left to put them. 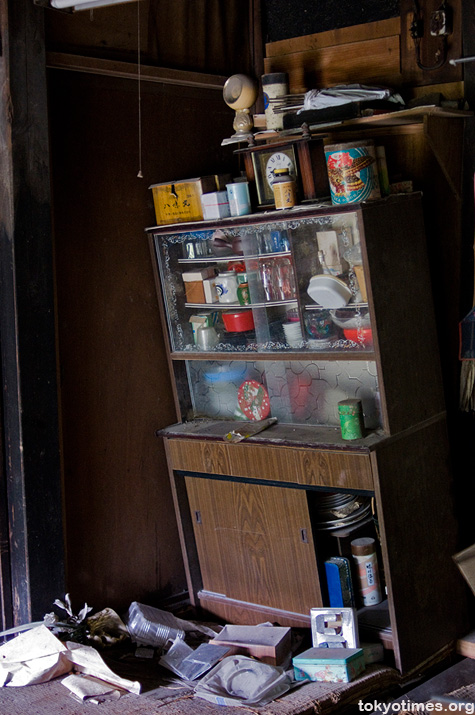 In part two, which can be viewed here, I take a look at the buildings and rooms, which, after being left untouched for 20 years or so, are a bit worse for wear to say the least.