After a look in part one at the insides of some abandoned miner’s houses, along with the possessions left behind by the people who once lived there, the buildings themselves vary from the relatively grand, at least gate-wise, 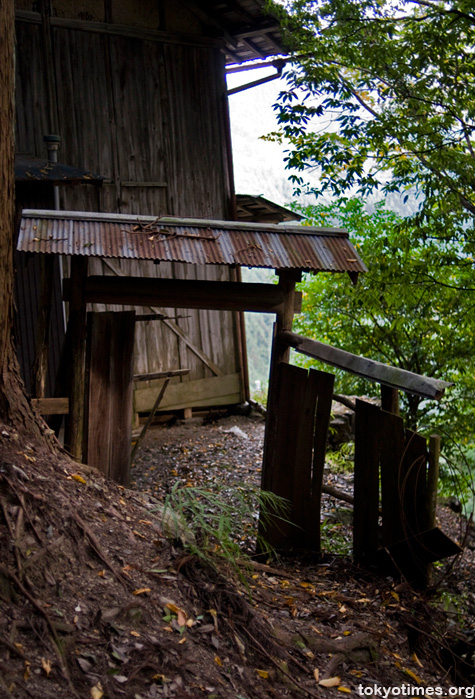 to the rather more ramshackle. 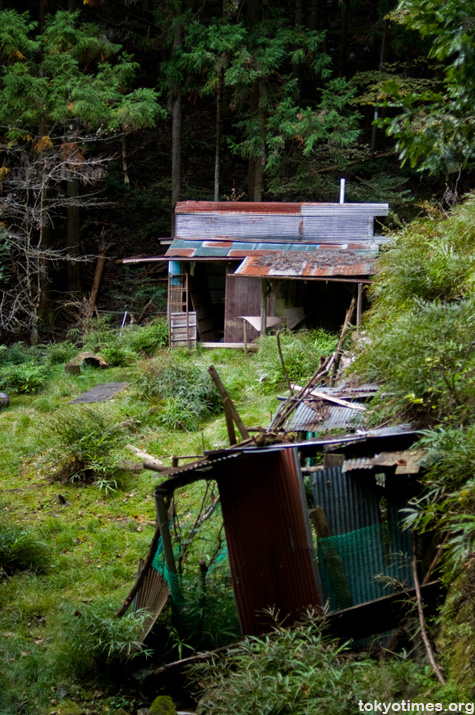 With such tell-tale signs of age particularly apparent when it comes to technology. 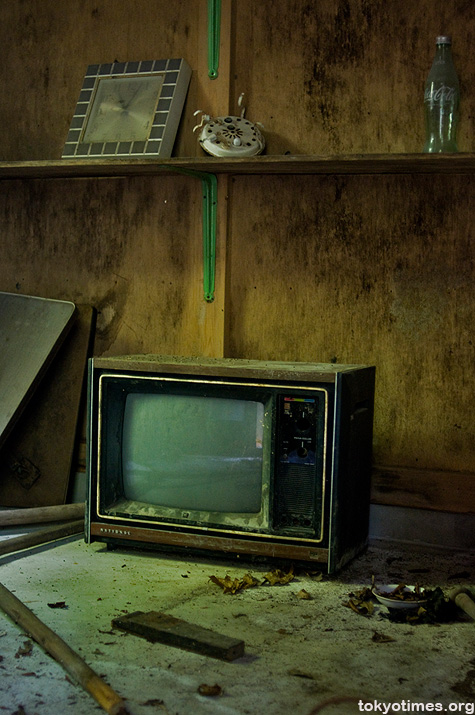 Not that such hints are really needed of course, as the decidedly dilapidated state of the domiciles clearly indicate that they are well past their prime. 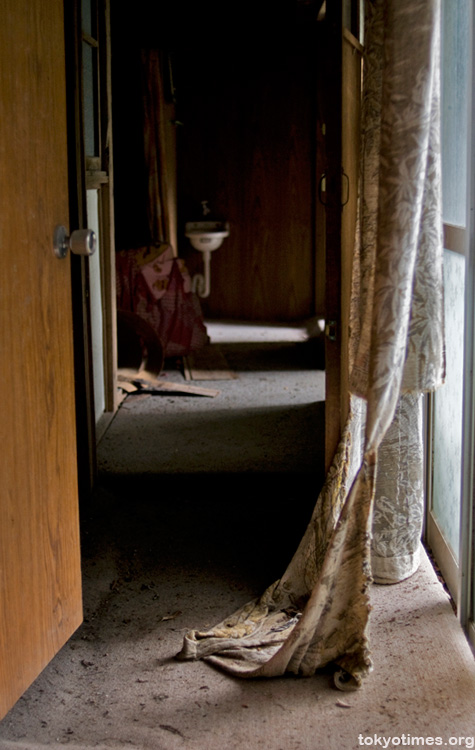 Especially so when the long-closed curtains are carefully prised opened, revealing at least one room that hasn’t been touched for a terrifically long time. 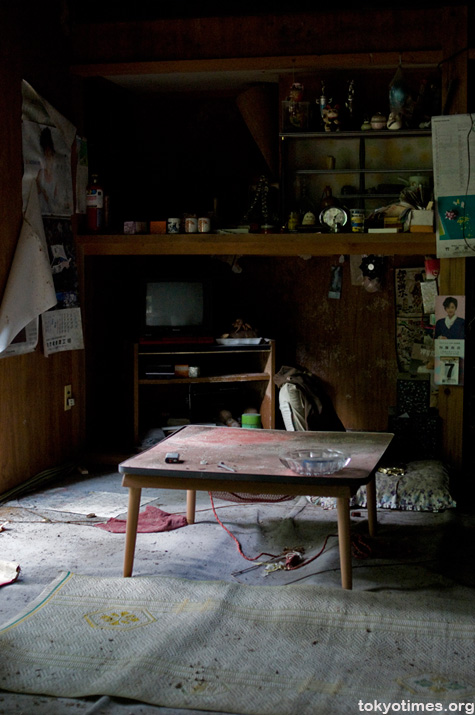 And yet at the same time rather bizarrely looks like it could have been lived in until not long ago. 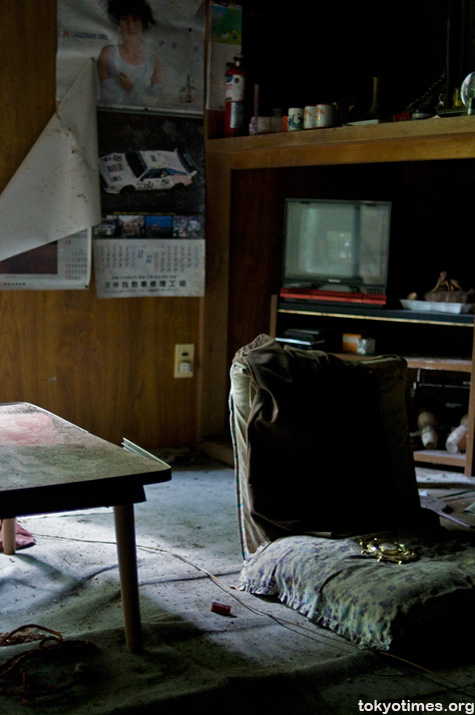 Something that certainly can’t be said about the futon, which is not only rancid, but covered in rodent faeces. 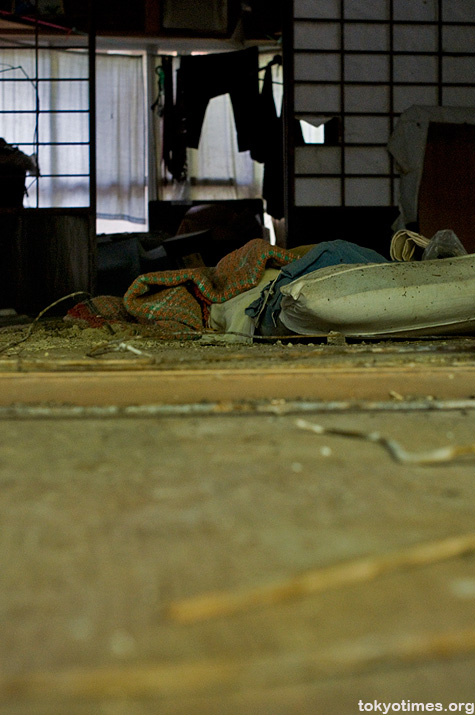 Not unlike the kitchen, which we’ll have a nosey at next time 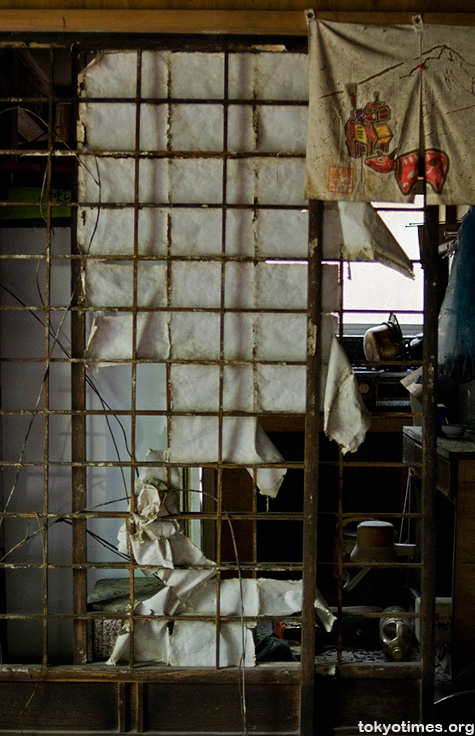 Yet regardless of all the rubbish, there’d be no point in trying to call somebody to make a complaint, as the connection has long since been cut. 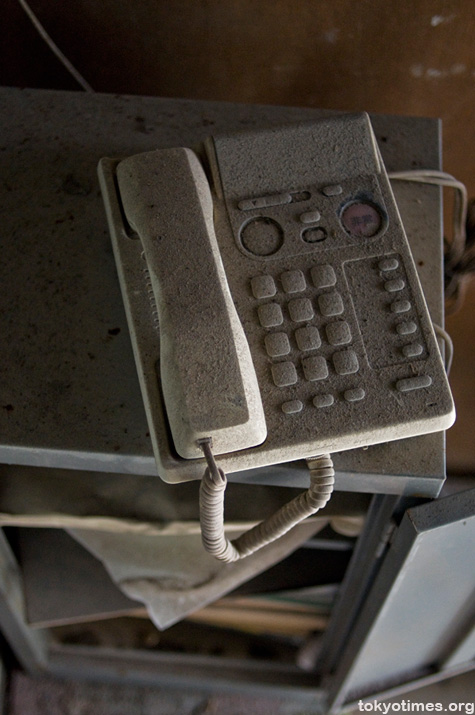 In the third and final part, I take a look at the decidedly forlorn facilities, including the aforementioned kitchen, and a not exactly comfortable commode. All of which can be seen here.